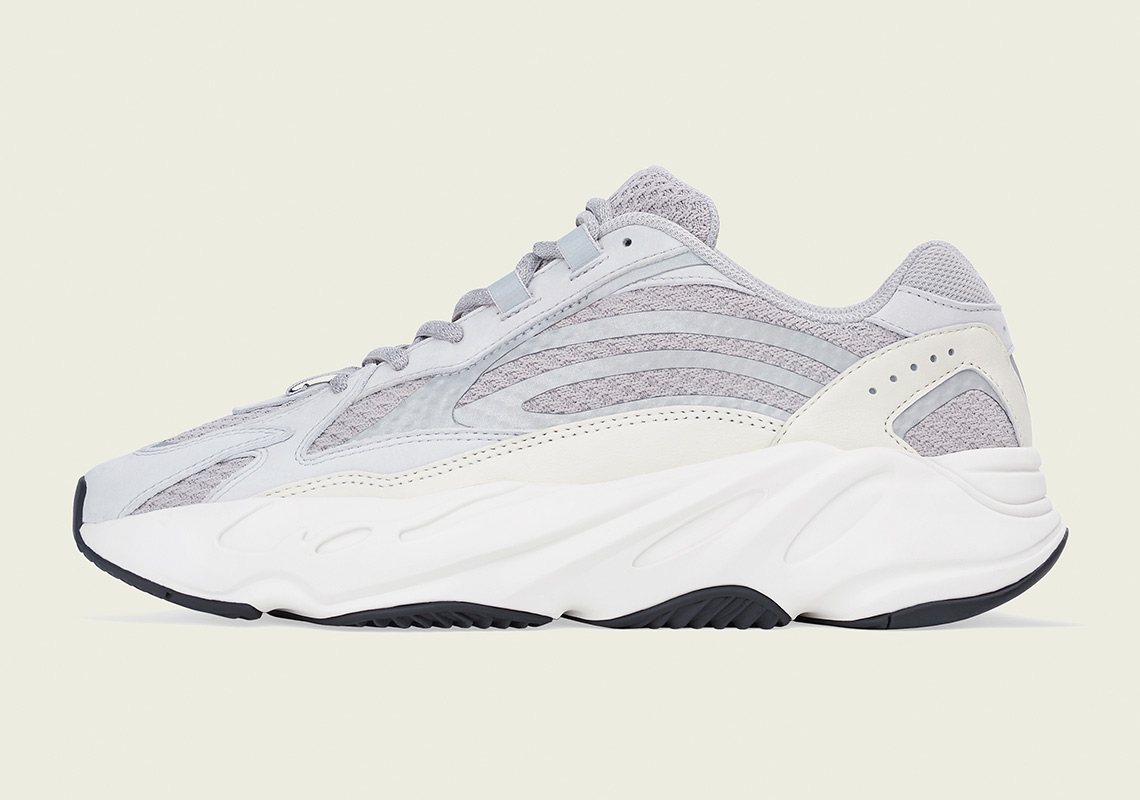 Where To Buy The adidas Yeezy Boost 700 V2 “Static”

The adidas Yeezy Boost 700 v2 will officially released on December 29th, 2018 at adidas Consortium retailers worldwide, thus marking one of the most limited adidas Yeezy releases of the year. This brand new adidas Yeezy shoe, a sequel of sorts to the ever-popular Yeezy 700 “Waverunner” model, will retail for $300 and will come packaged in a new “Static” colorway, which can only be described as a clean blend of white and grey with a black outsole. Since these will only be available at Consortium retailers, only a select number of stores will release them, with most likely employing raffles/draws of some kind. Nonetheless, see the list of stores below, and good luck.

Where to Buy (After Market Prices) 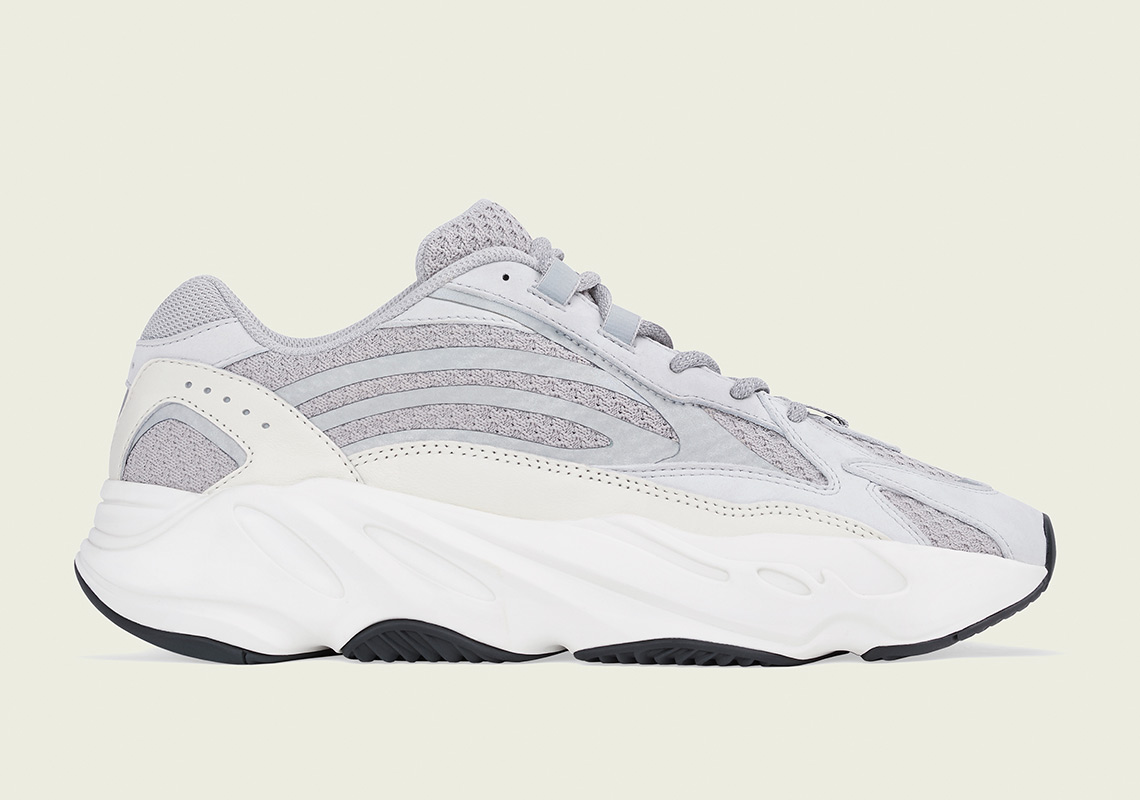 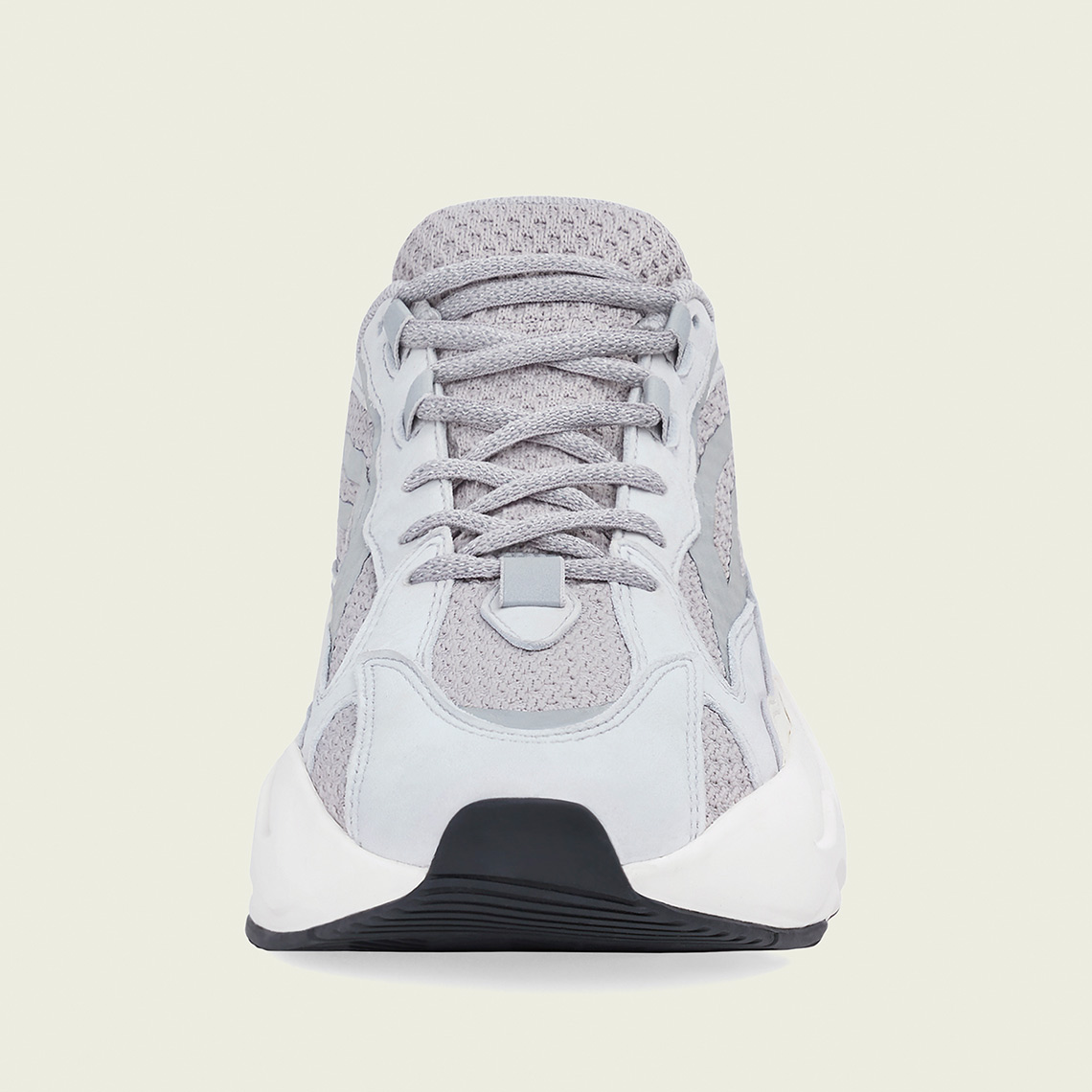 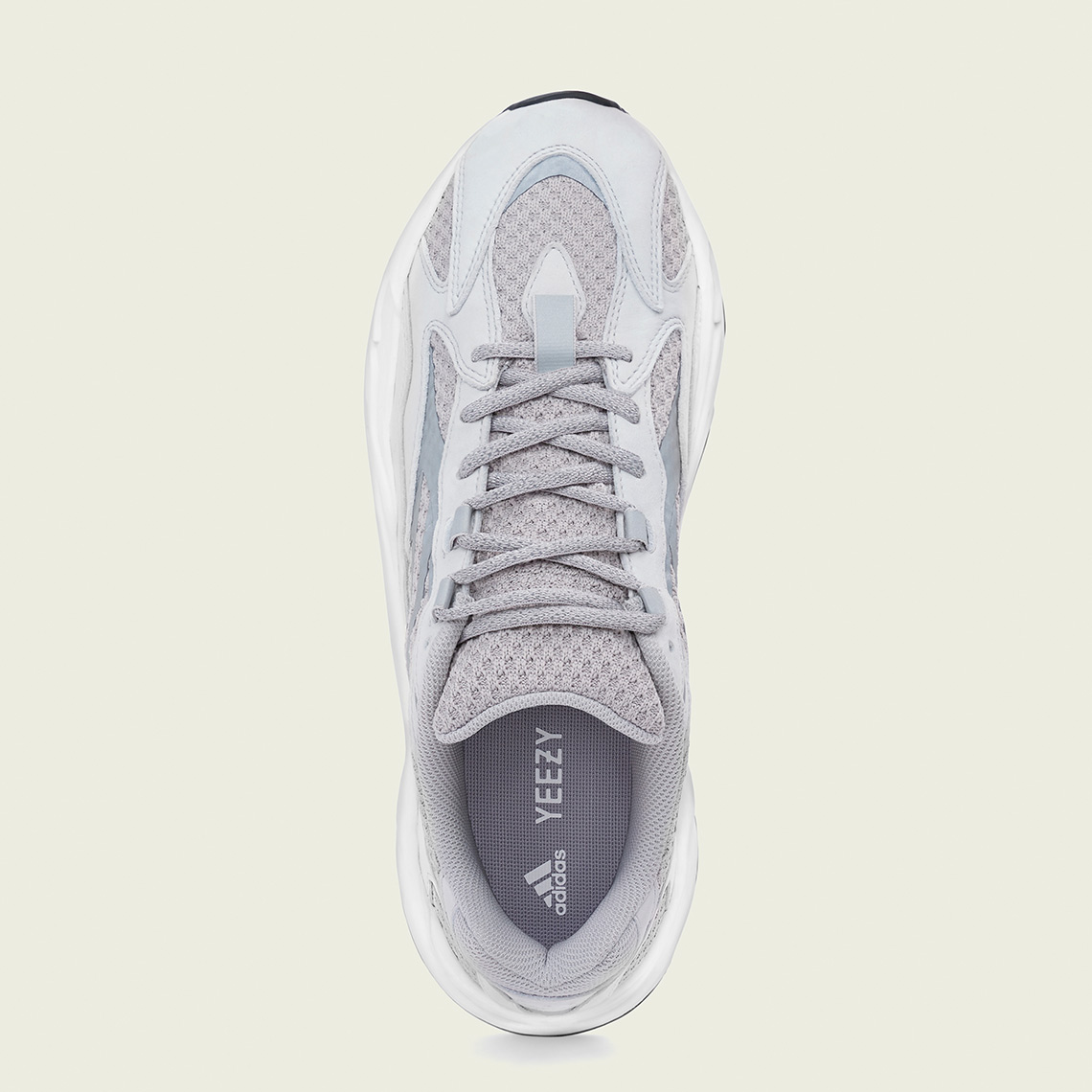 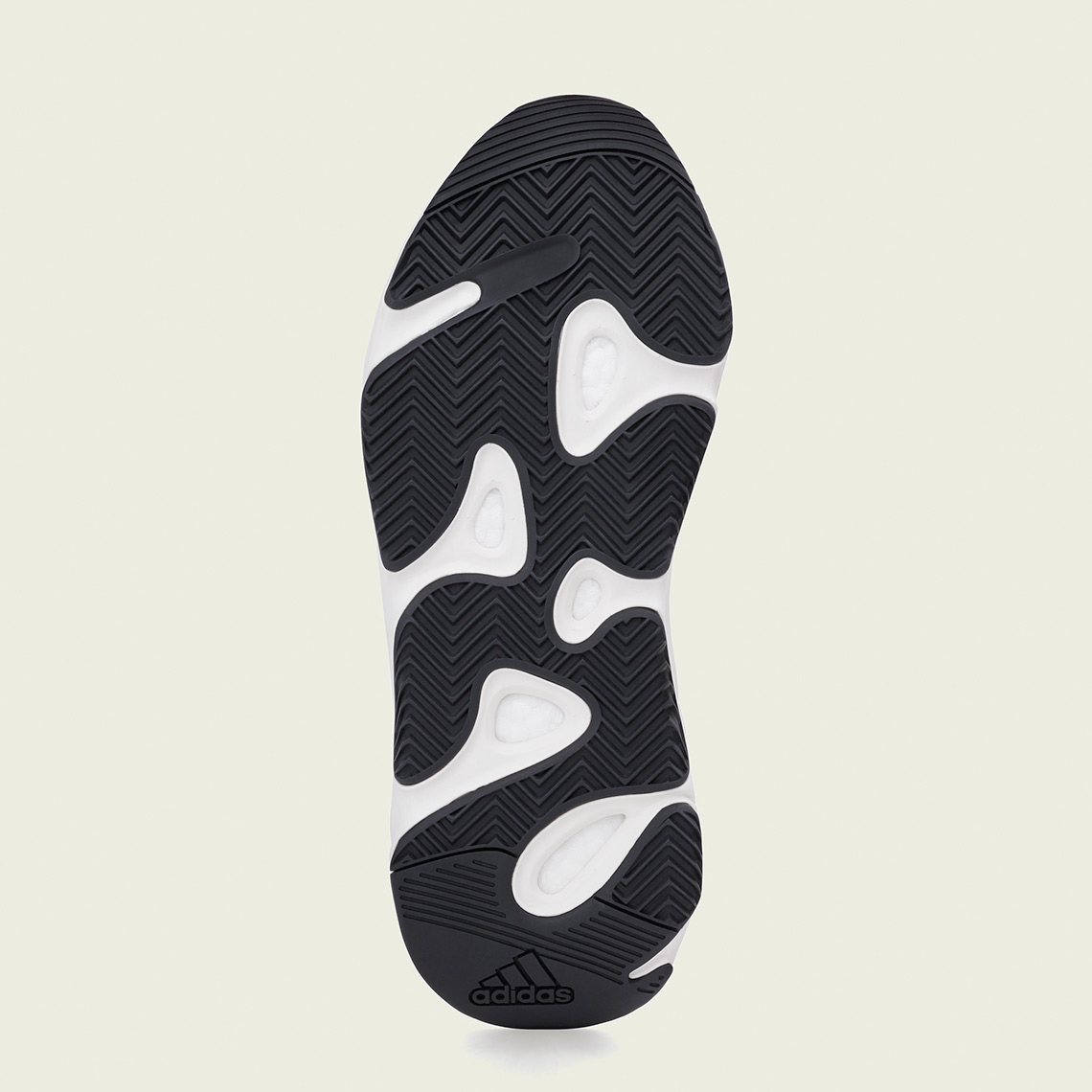