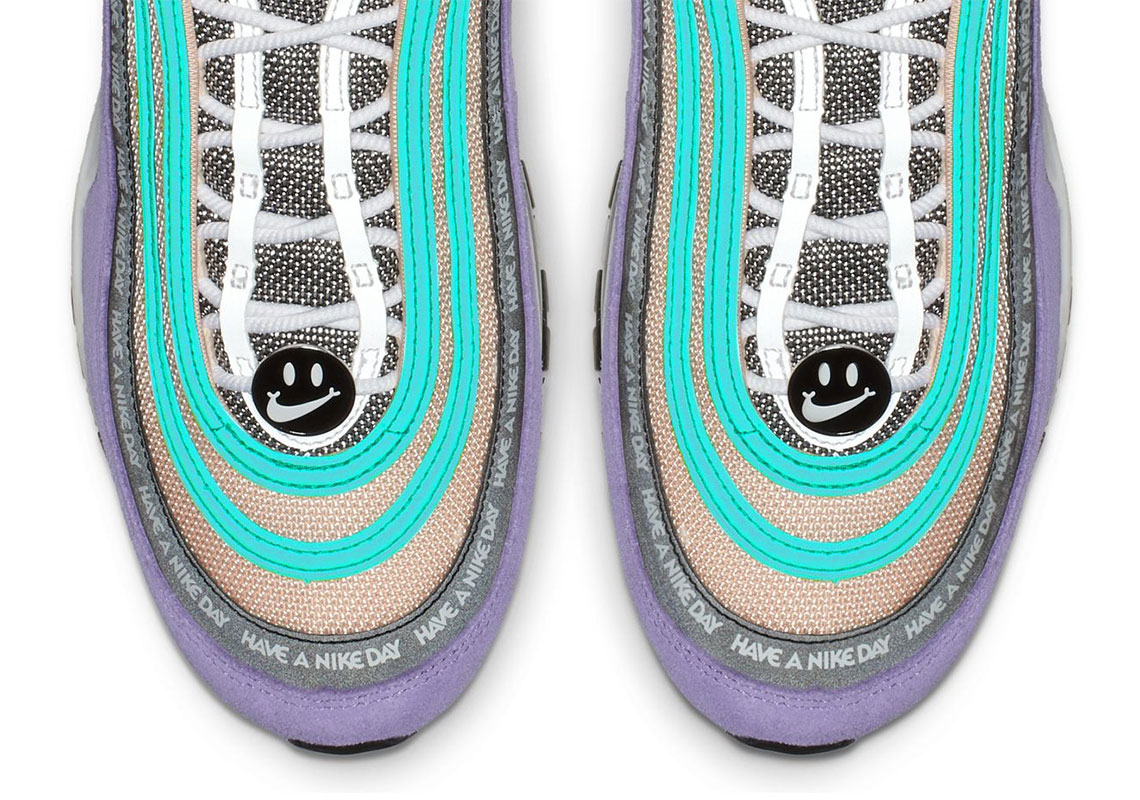 Have A Nike Day With These Air Max 97s In March

The upcoming March 26th recognition of Air Max Day should be emphatically circled in your sneaker calendars for the first quarter of 2019. While no such re-issue of an atmos collaboration is in the works, we do know that Nike has plenty of other goodies on the ledger such as the global launch of the Air Max 720, the reintroduction of some 90s classics like the Air Max Light and Air Max Tailwind 99, and a full-length capsule inspired by the throwback “Have A Nike Day” slogan that was born in the 1970s. Dropping this March 23rd is this pastel-heavy colorway of the 97 model that features the tag-line around a black stripe and the smiley-face logo as a lace dubrae. That aforementioned symbol has already been featured on some product that’s already out on the market, but expect it to get some more attention as we near the peripheral timing of Air Max Day. 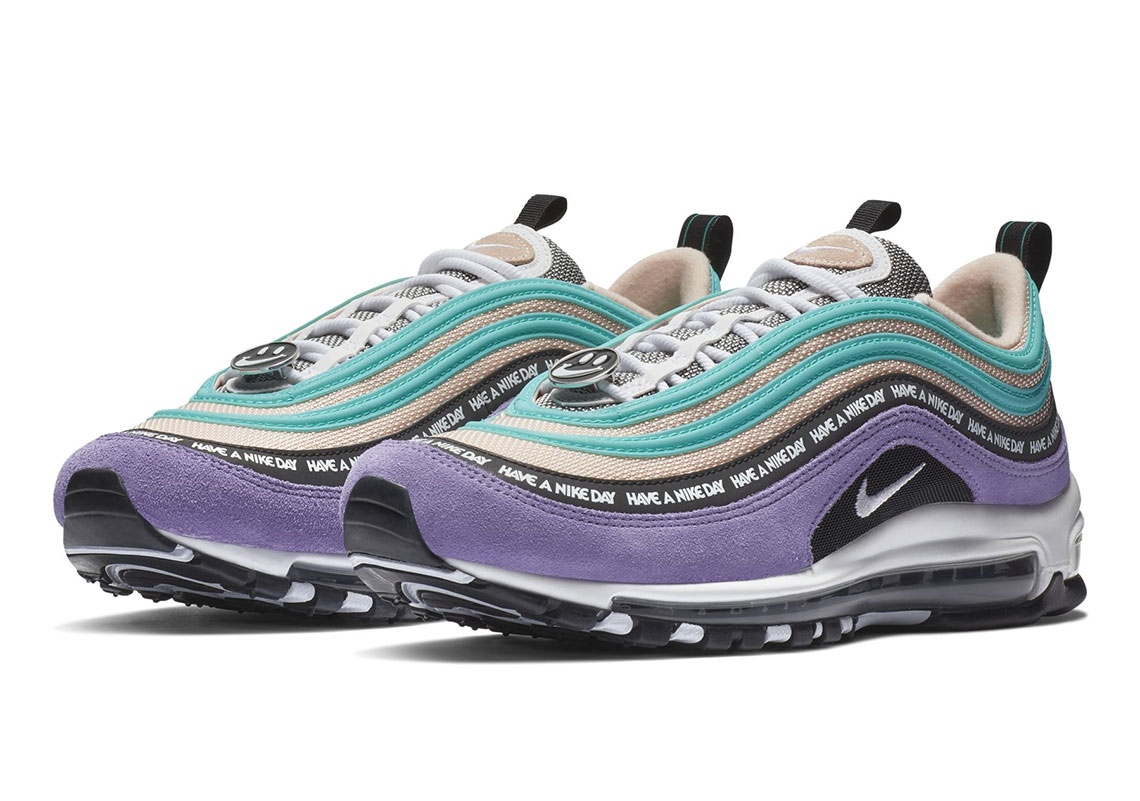 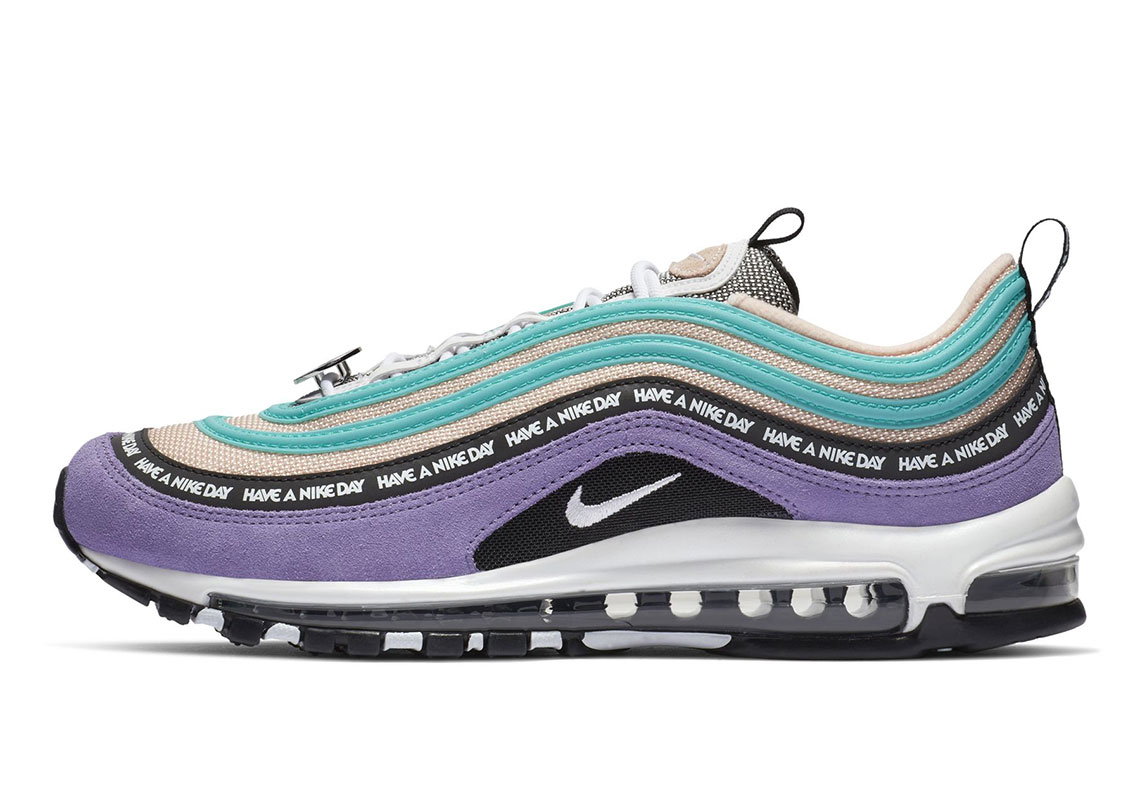 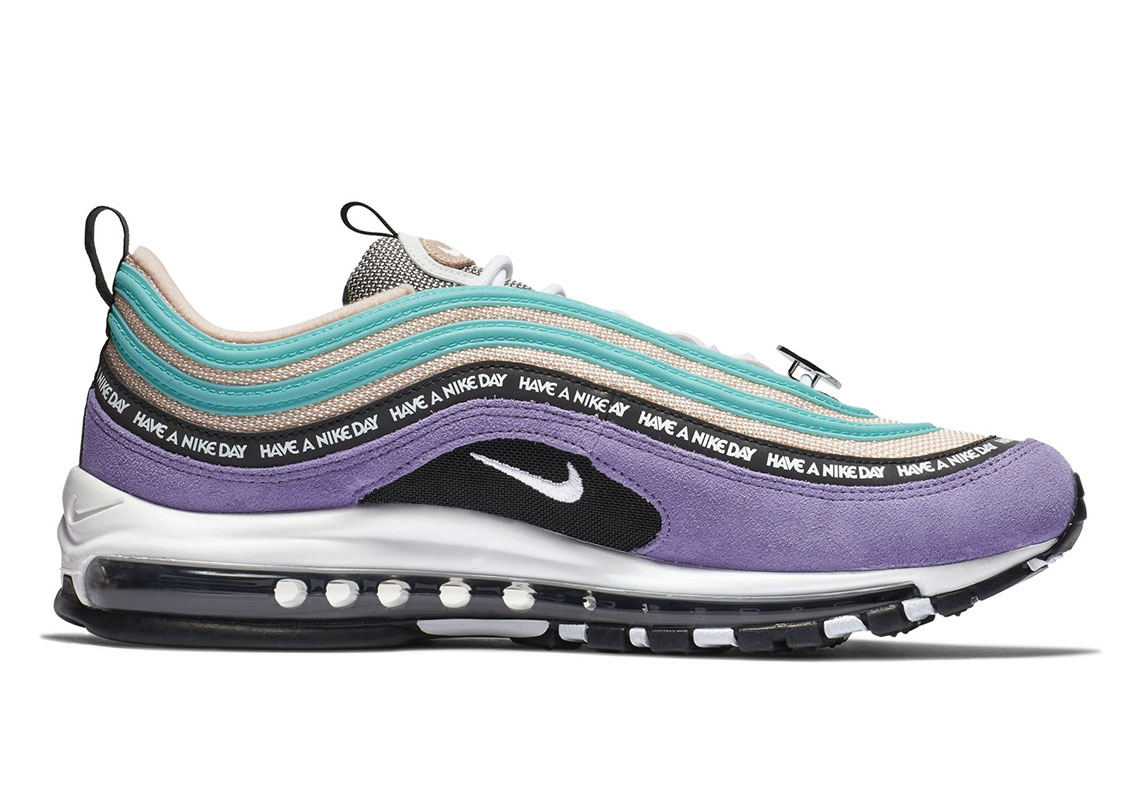 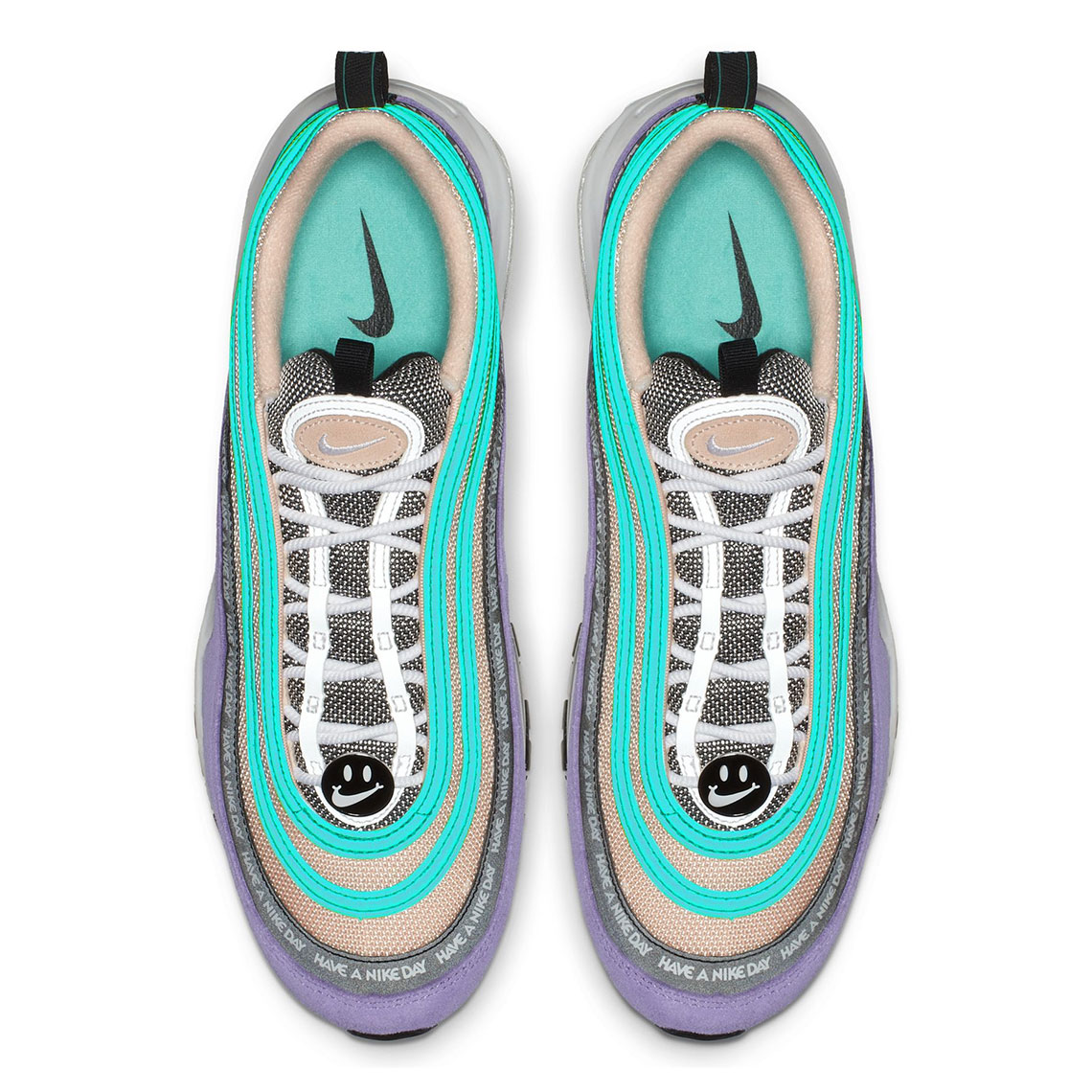 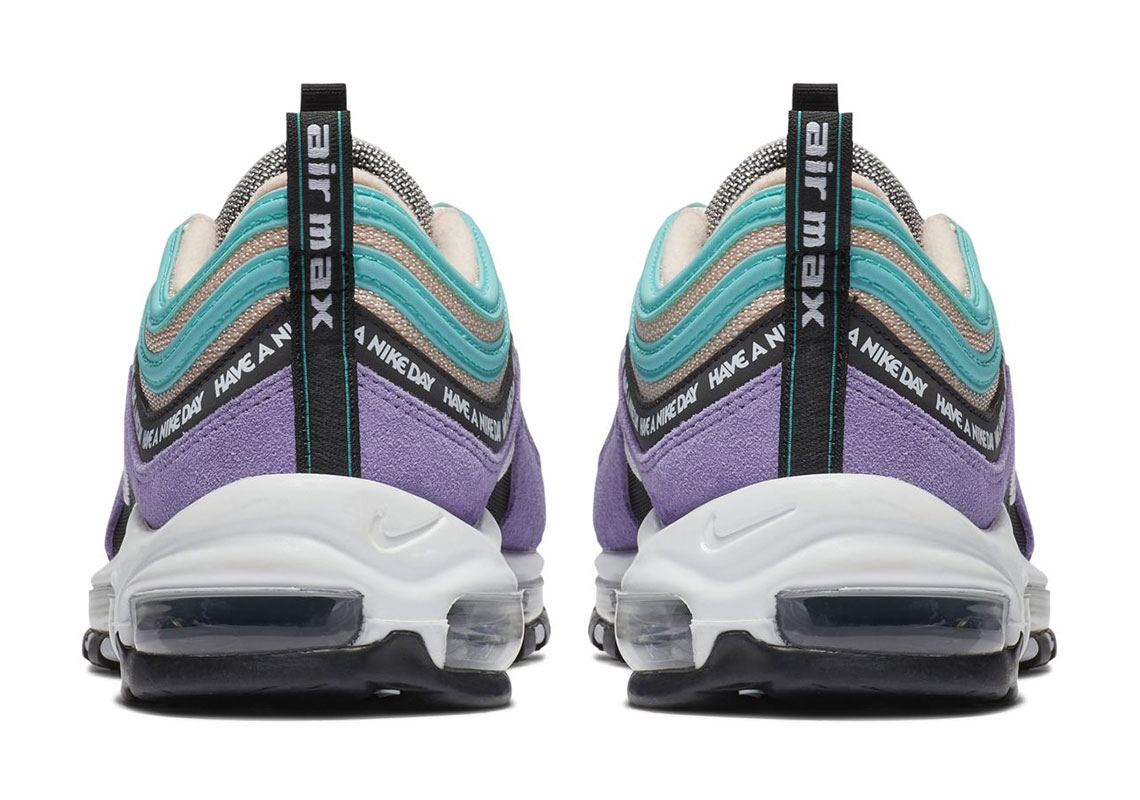 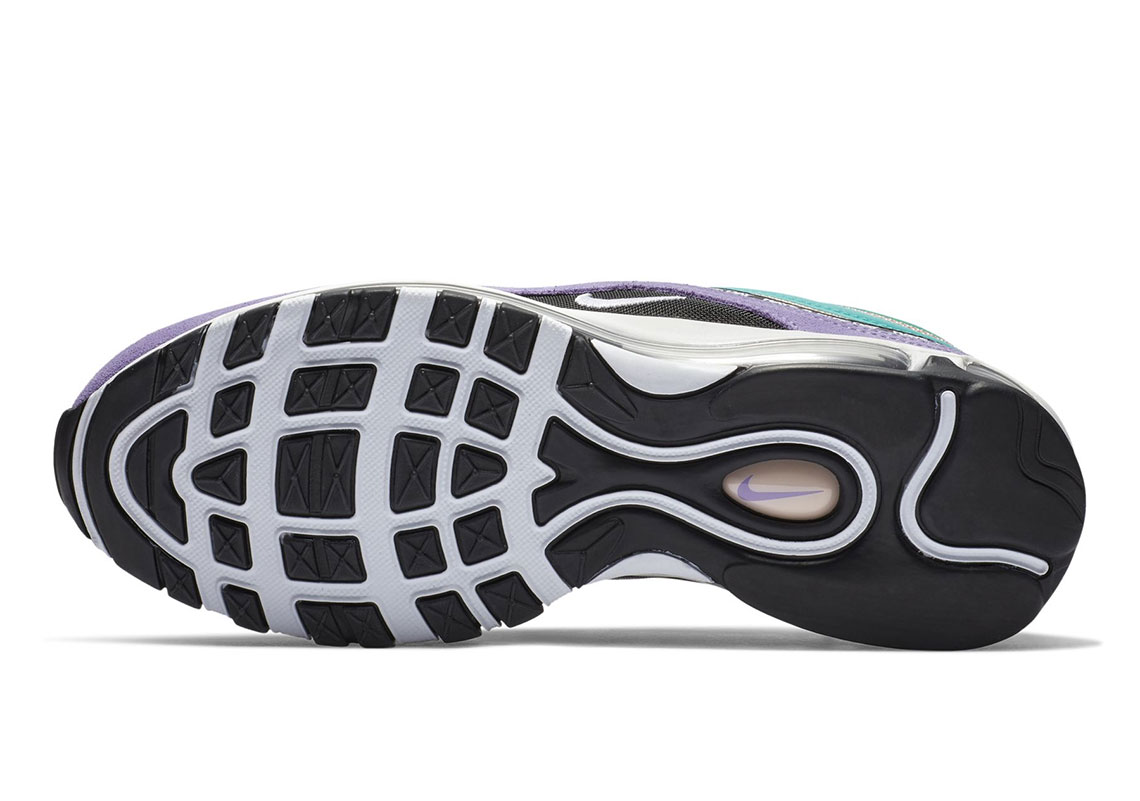