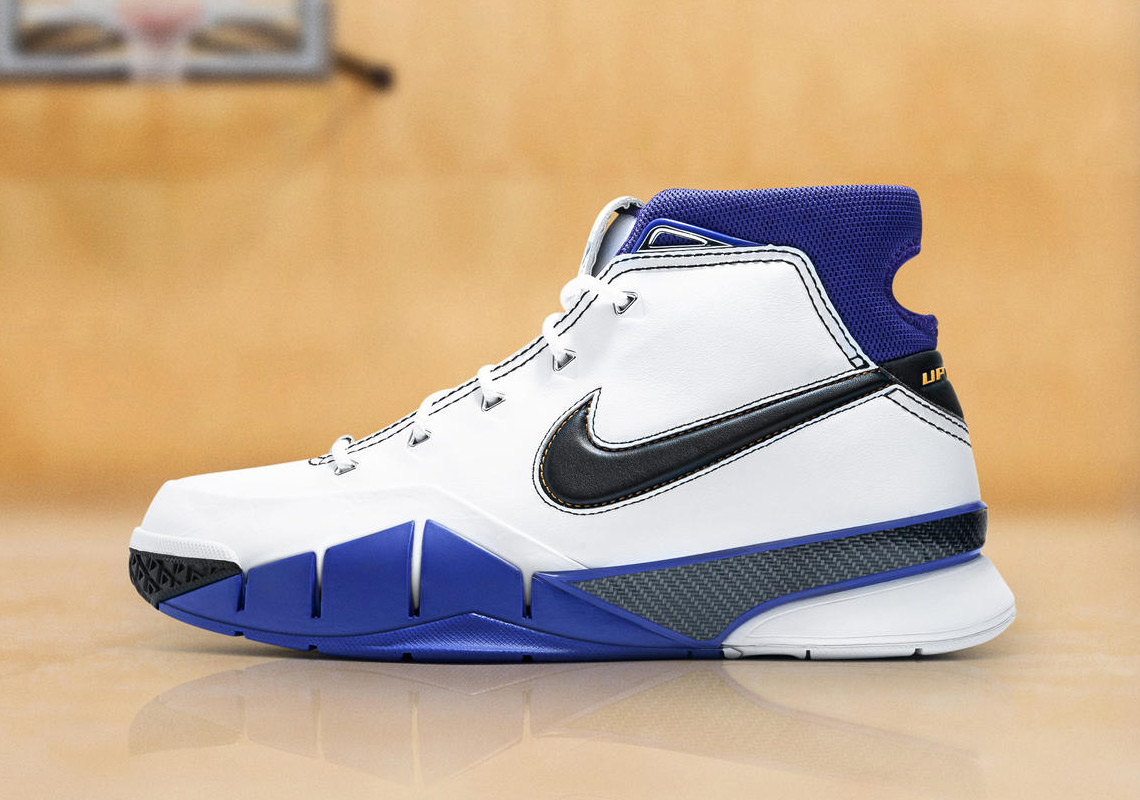 Just like Mike, Kobe Bryant has a thorough flipbook of epic on-court moments that have served as foundational pillars of the lore around these basketball legends. For the Black Mamba, the night of his historic 81-point game against the Toronto Raptors is one that will forever be talked about at the barbershop or in the Instagram comments section, and the shoes he wore during that GOAT-level outing will be returning for the first time in history. This original colorway of white, purple, and black on the Zoom Kobe 1 Protro will indeed comeback on the 13th anniversary of that game, with Nike confirming a drop for SNKRS, Nike.com, and select retailers across the globe. DeMar Derozan of the San Antonio Spurs will be wearing these tonight against the Grizzlies, so catch these on his feet before the release coms on 1/22. 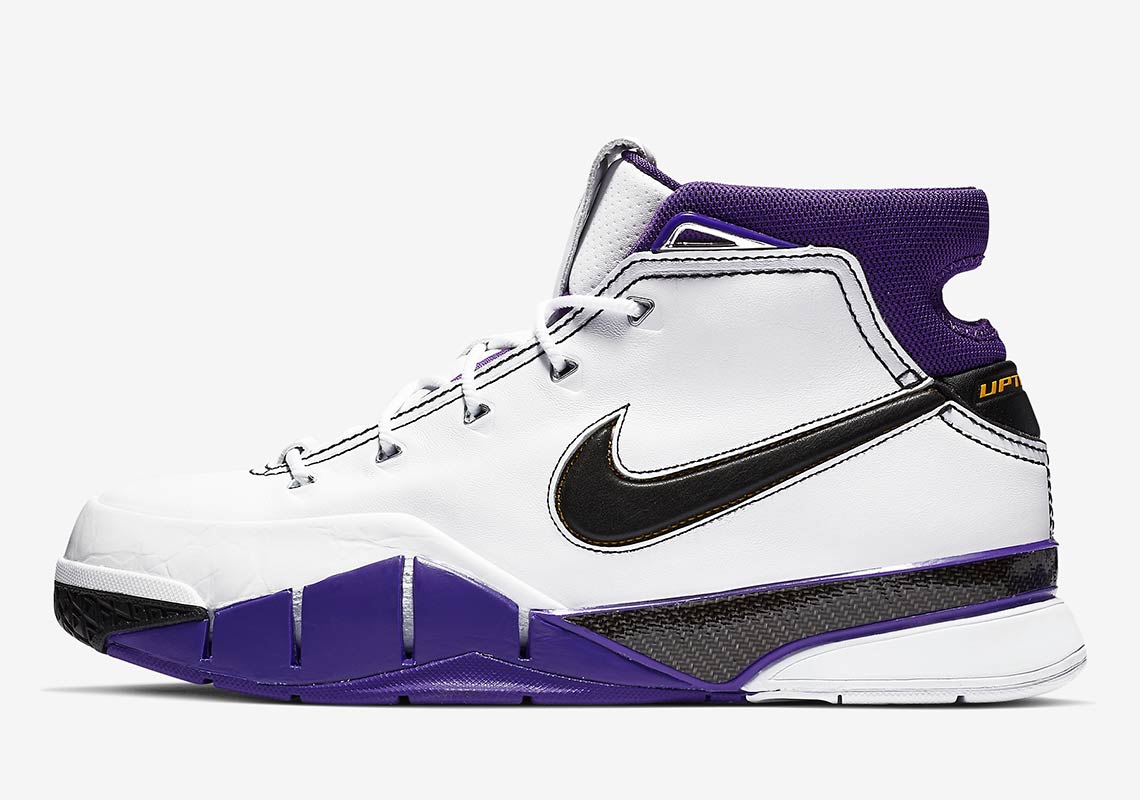 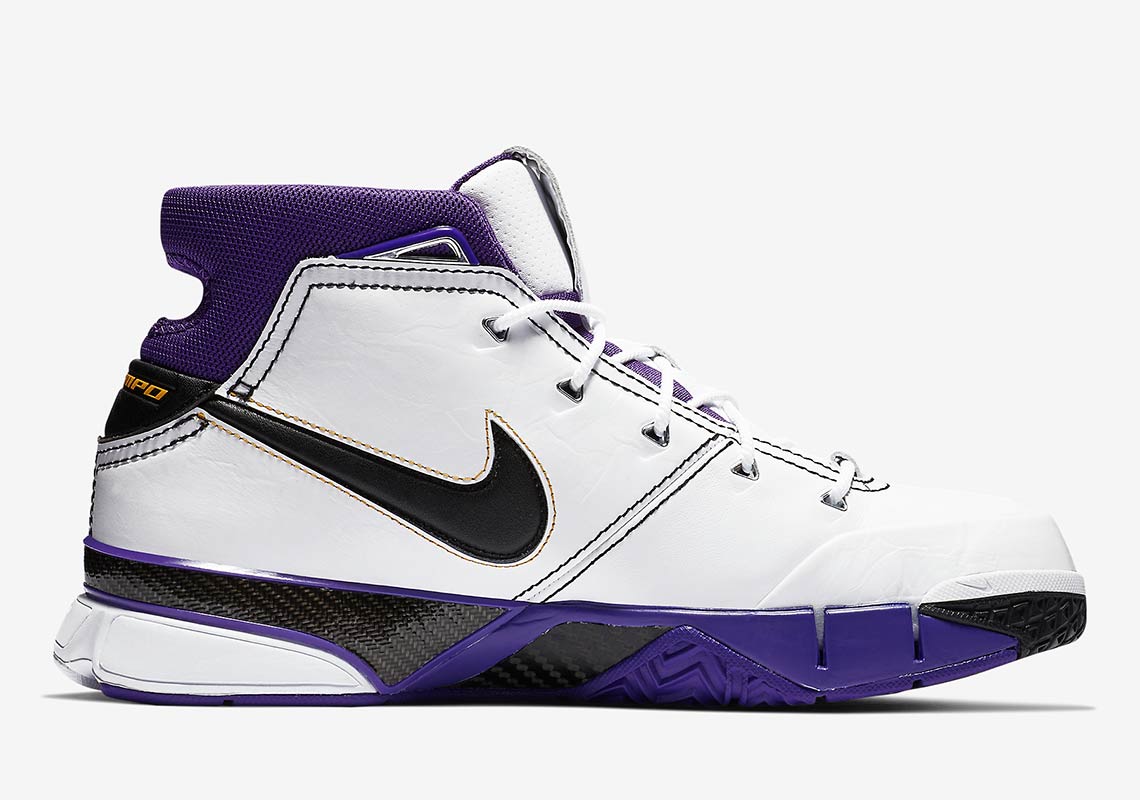 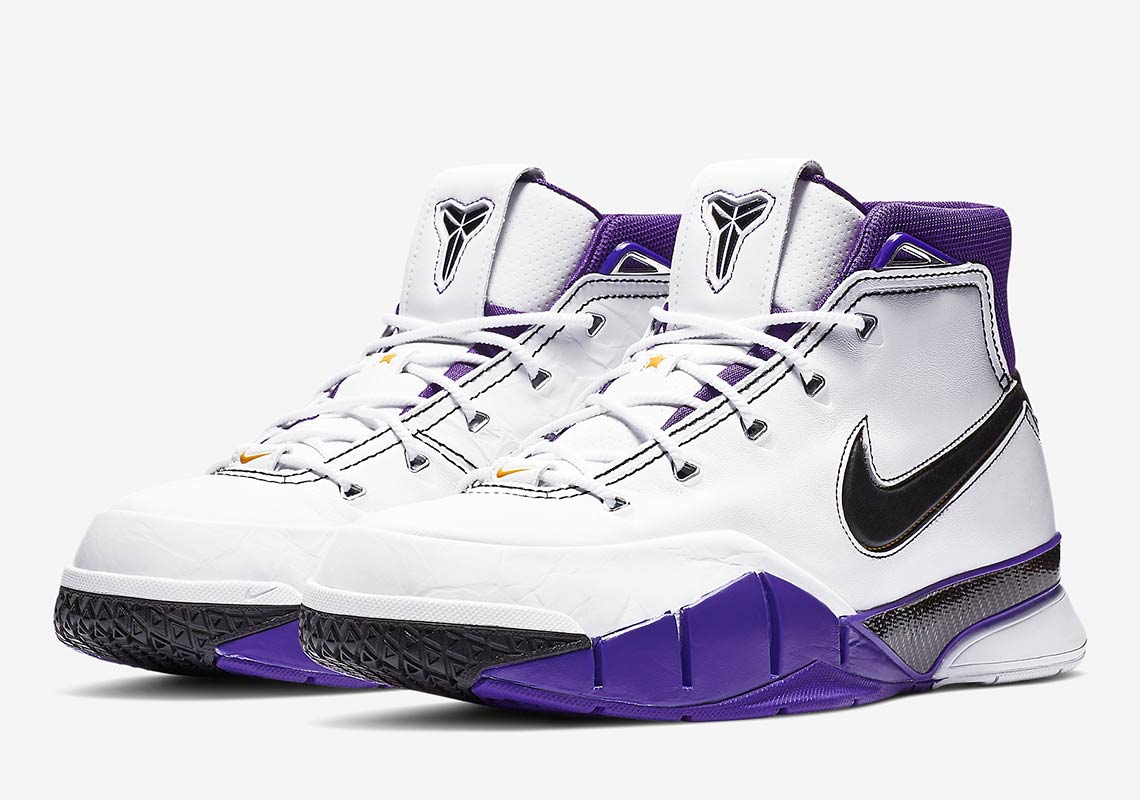 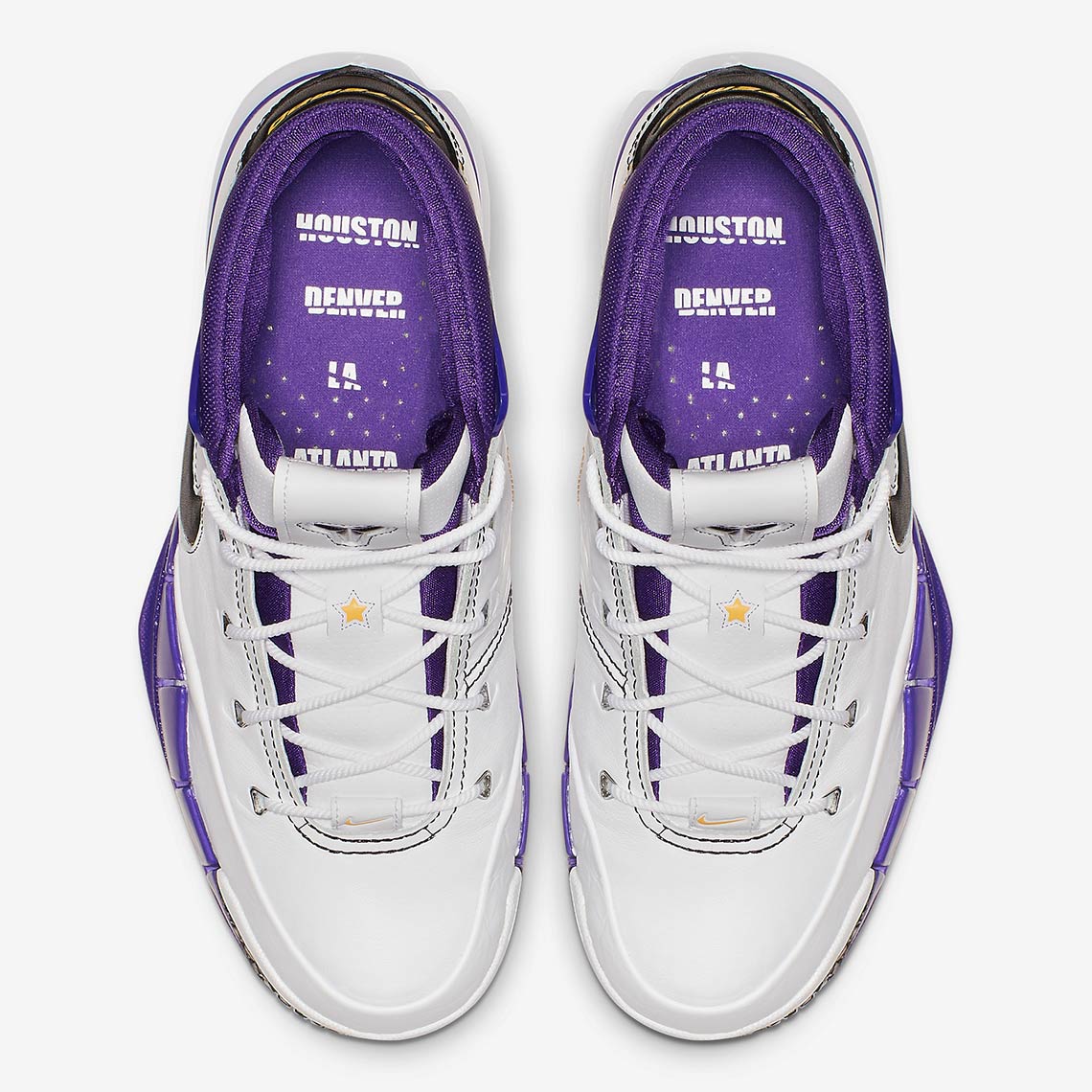 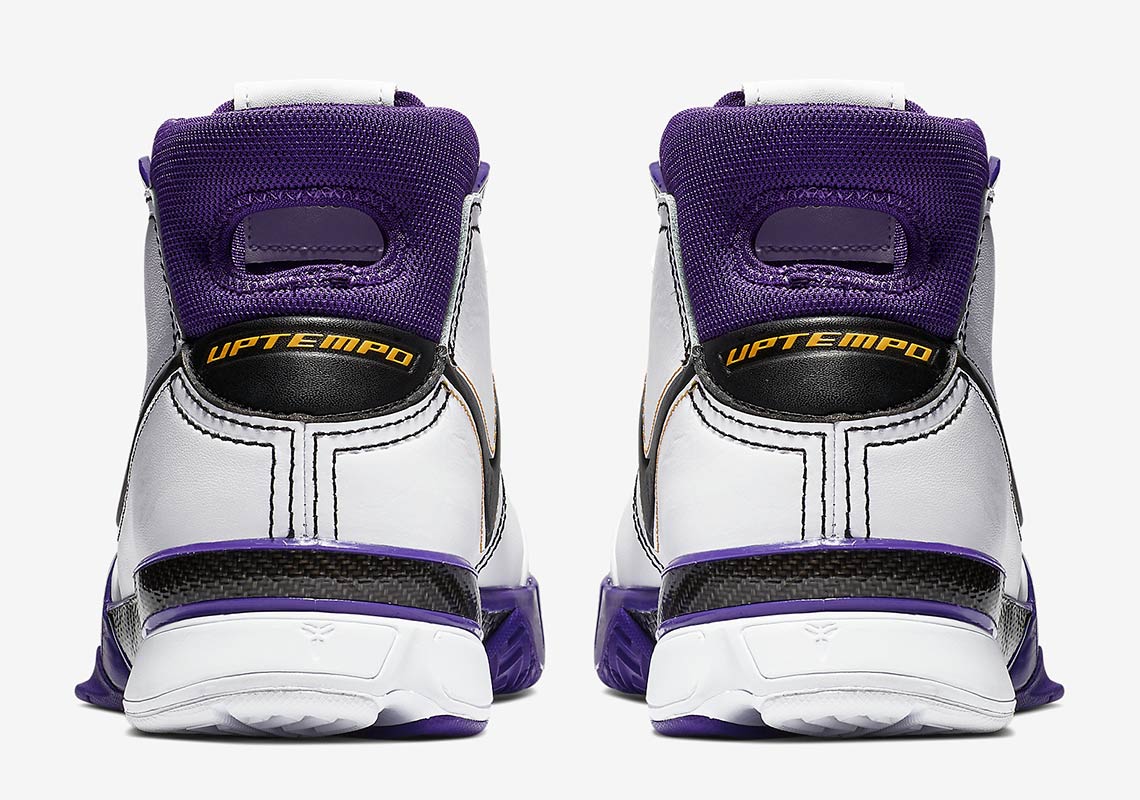 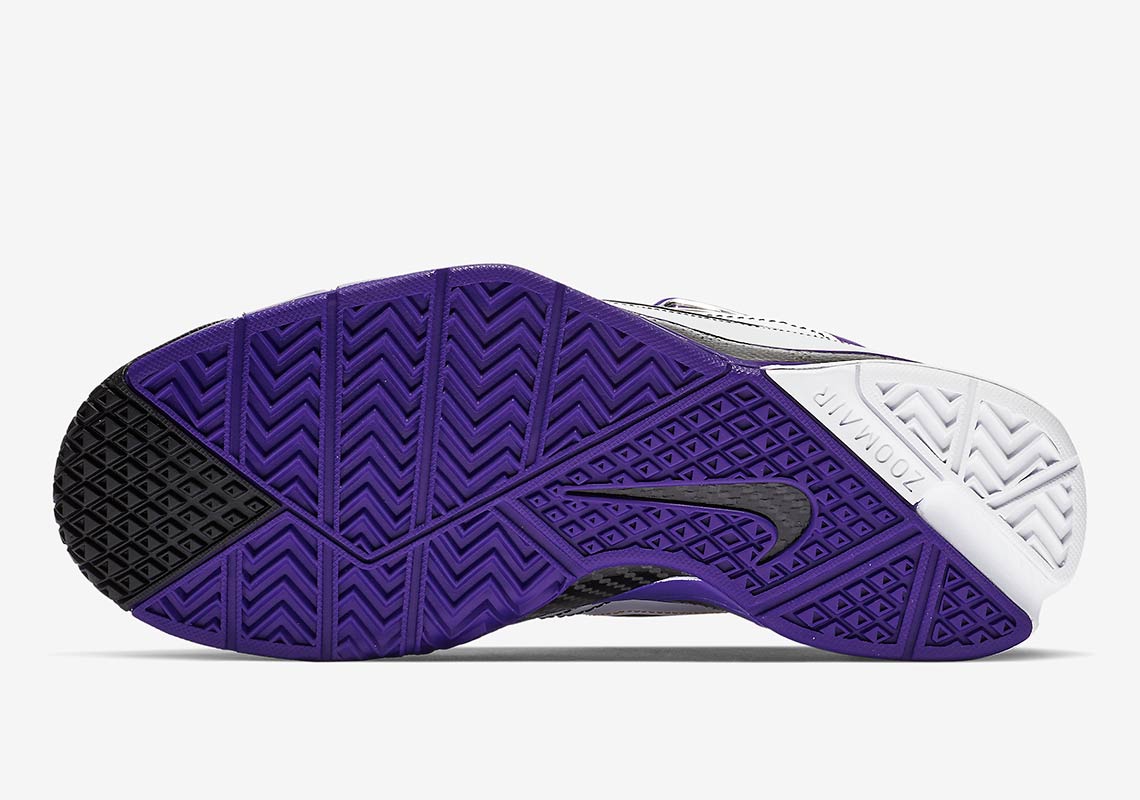