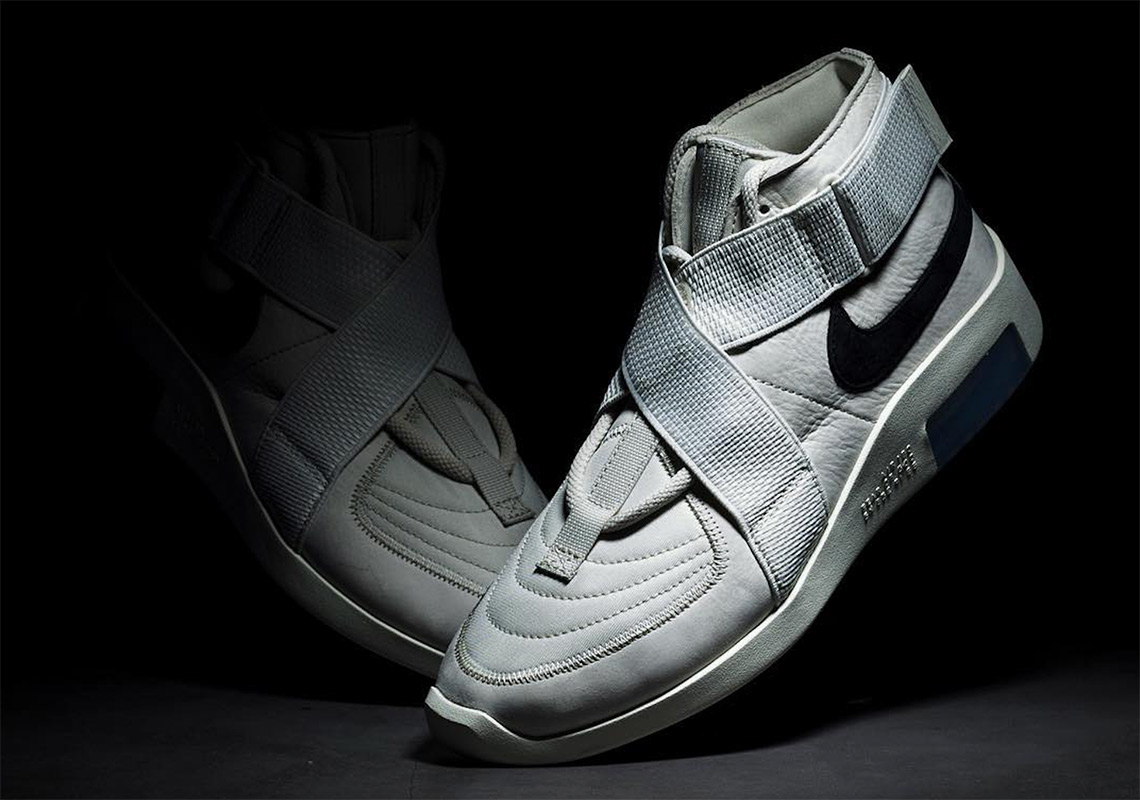 Although the name seems to draw from the Air Force 180 — a Nike hoops classic worn by Charles Barkley — the silhouette is all another classic Nike hoops shoe in its inspiration: 1992’s Air Raid. Borrowing both the Air Raid’s crossed straps and the mid/high cut, the Air FOG 180 also adds luxe touches via a buttery-soft “Light Bone” leather/mesh upper, contrasted with a black pebbled leather Swoosh. The look is then completed by a white midsole that features the same high-stacked heel Zoom Air unit as Lorenzo’s other models and special tonal embossed FOG detailing. Check out images of Lorenzo’s latest basketball-inspired creation below, and stay tuned for updates on a release date as they’re available. 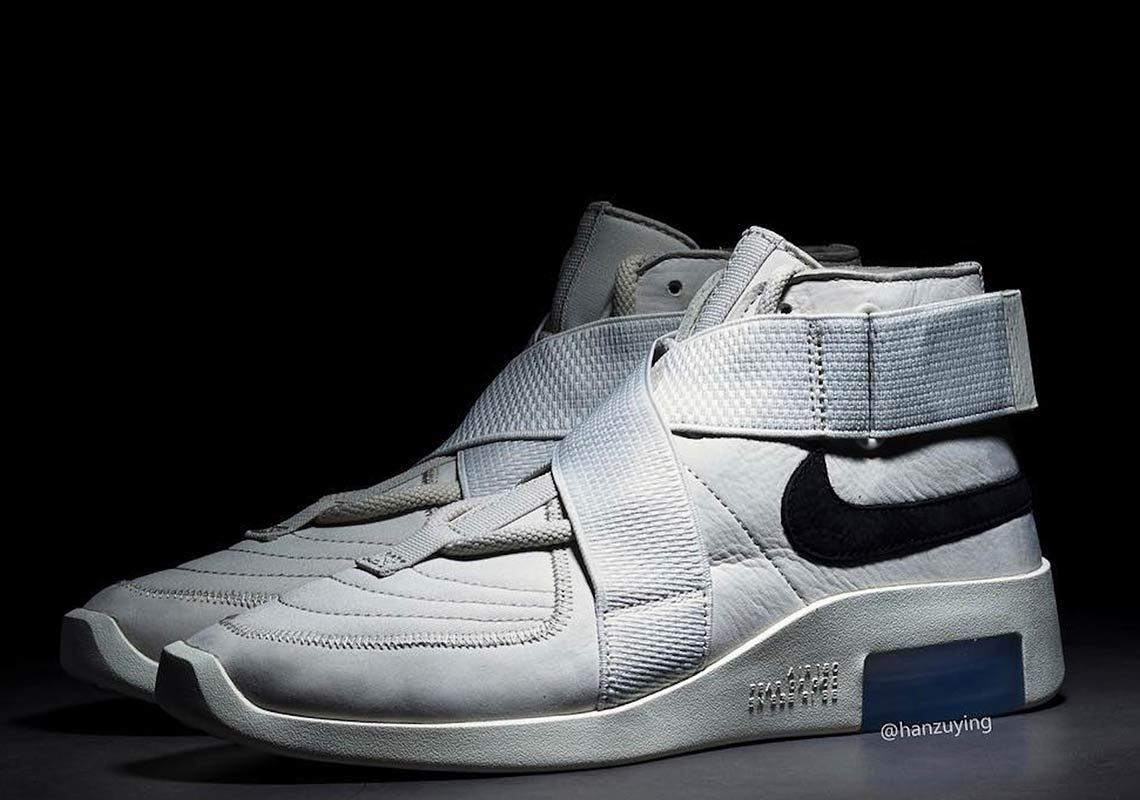 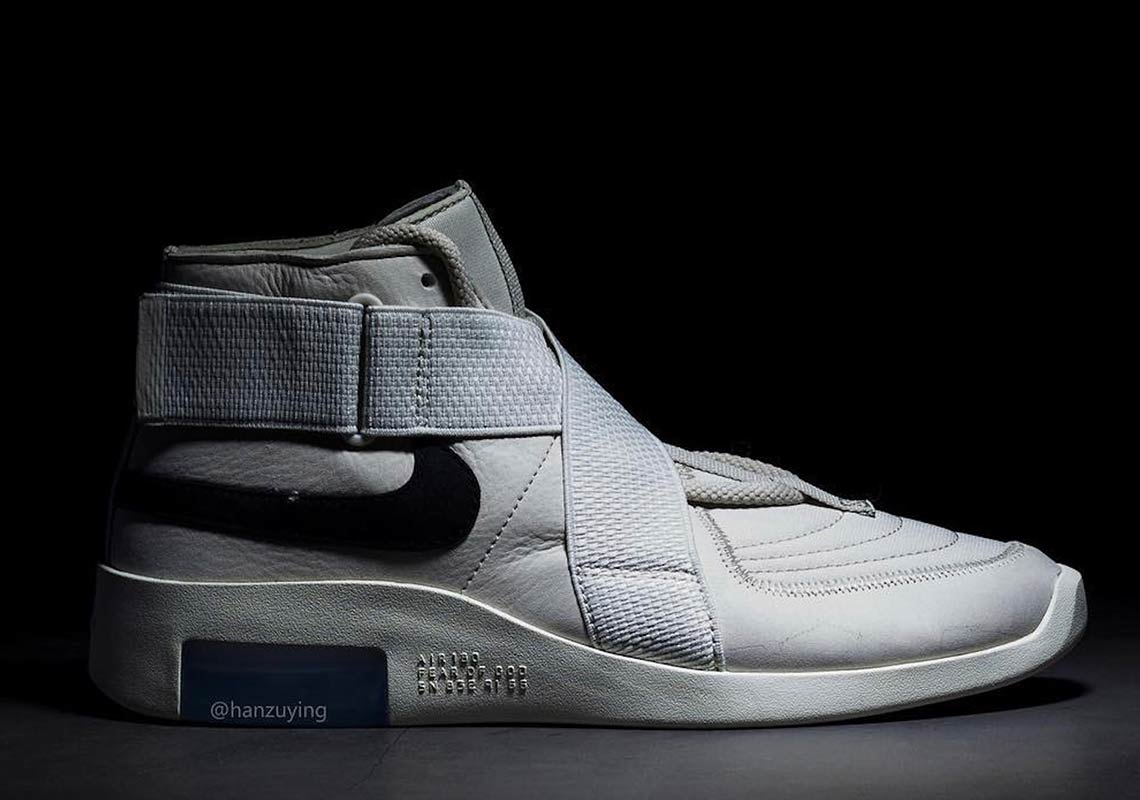 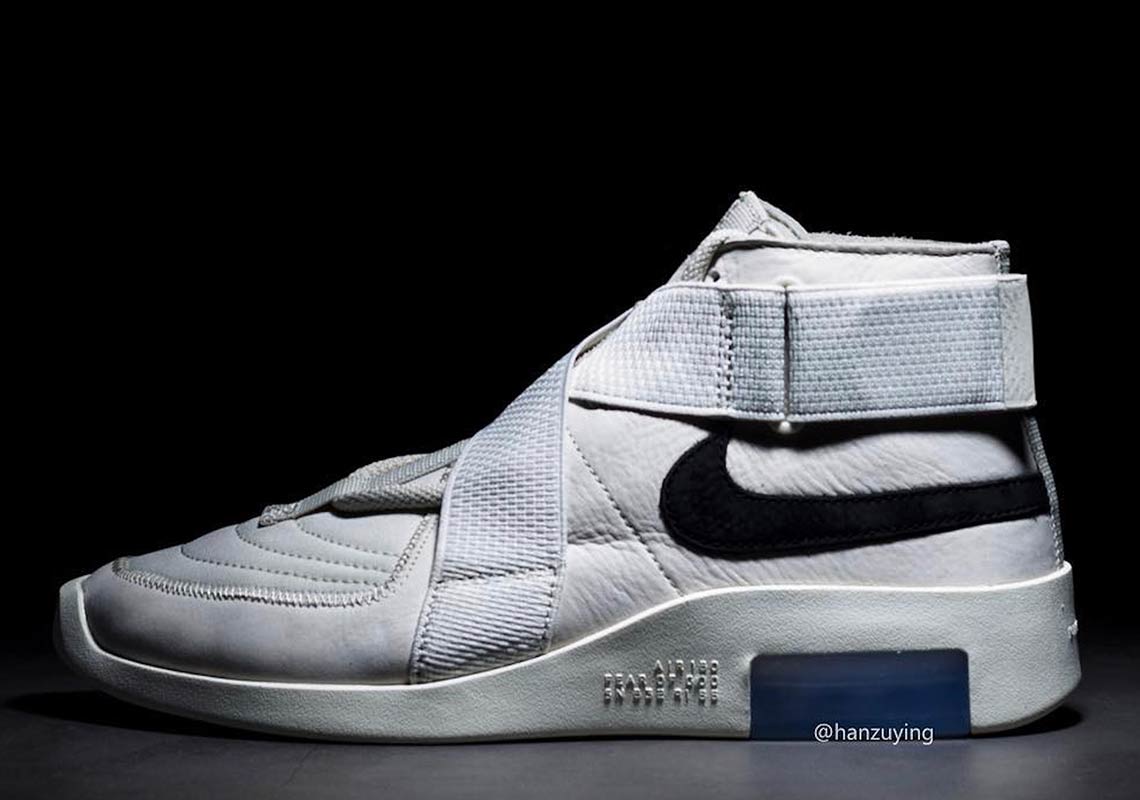 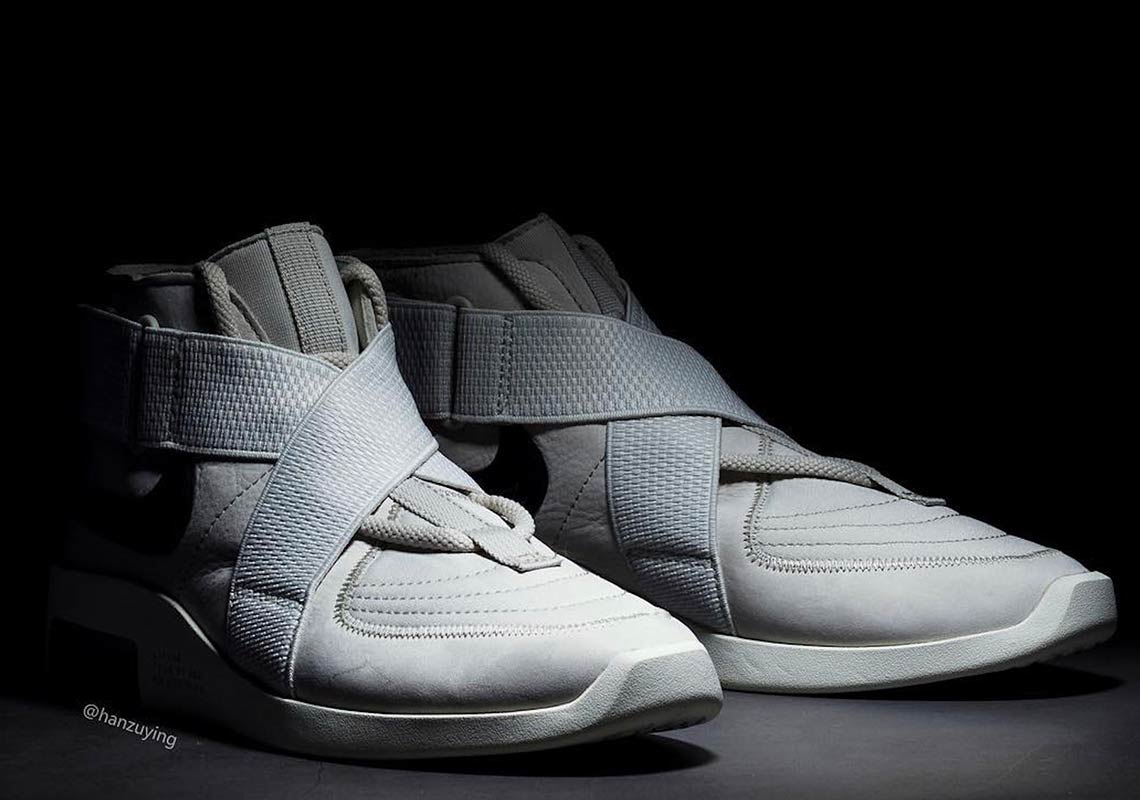 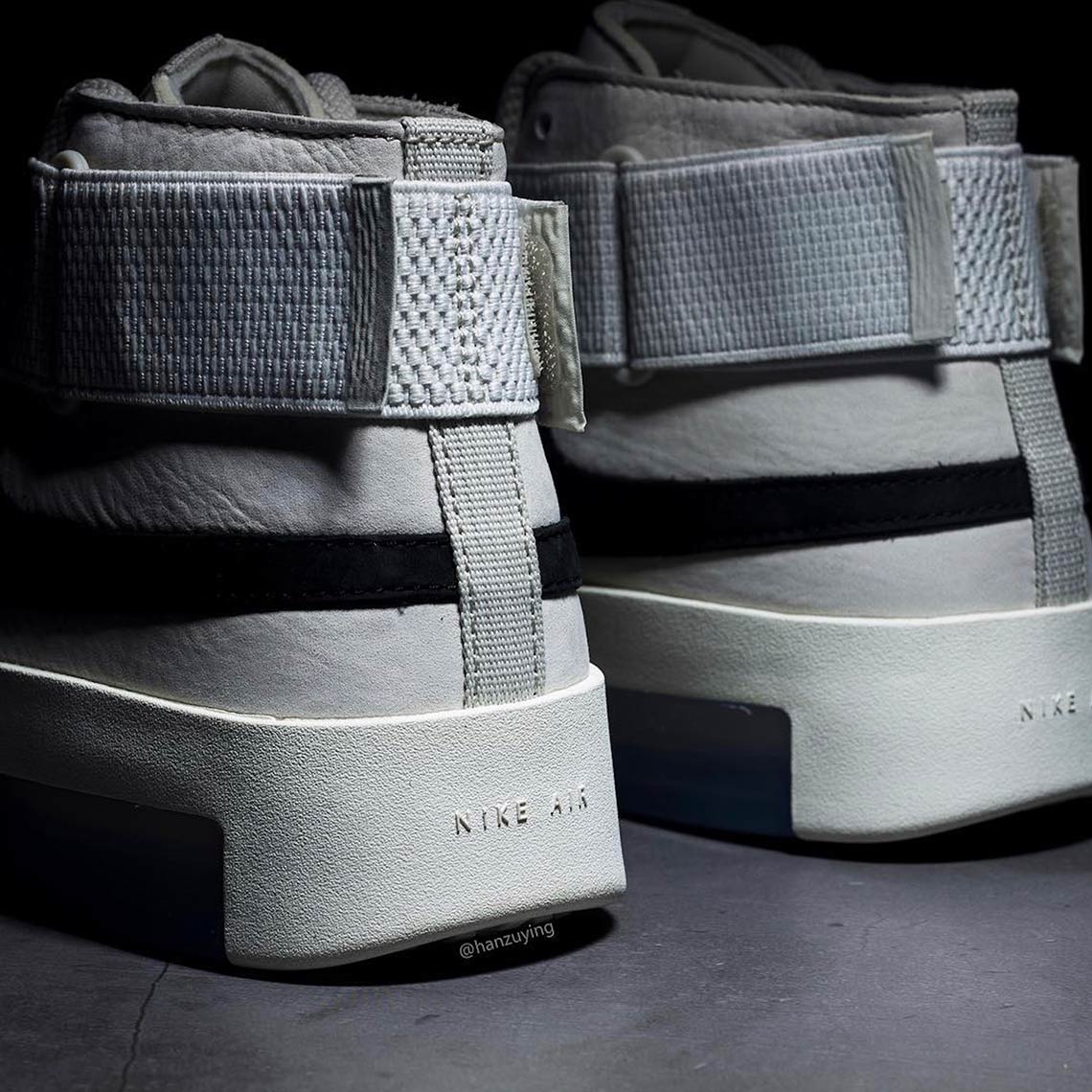 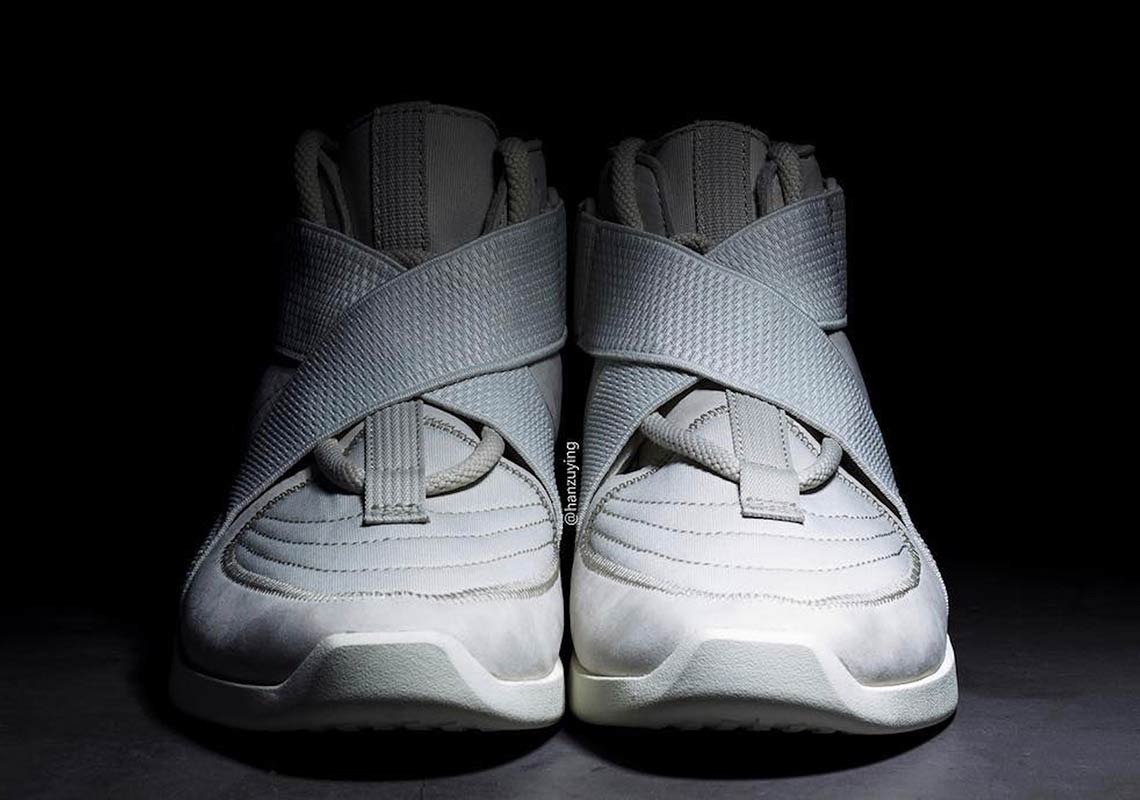 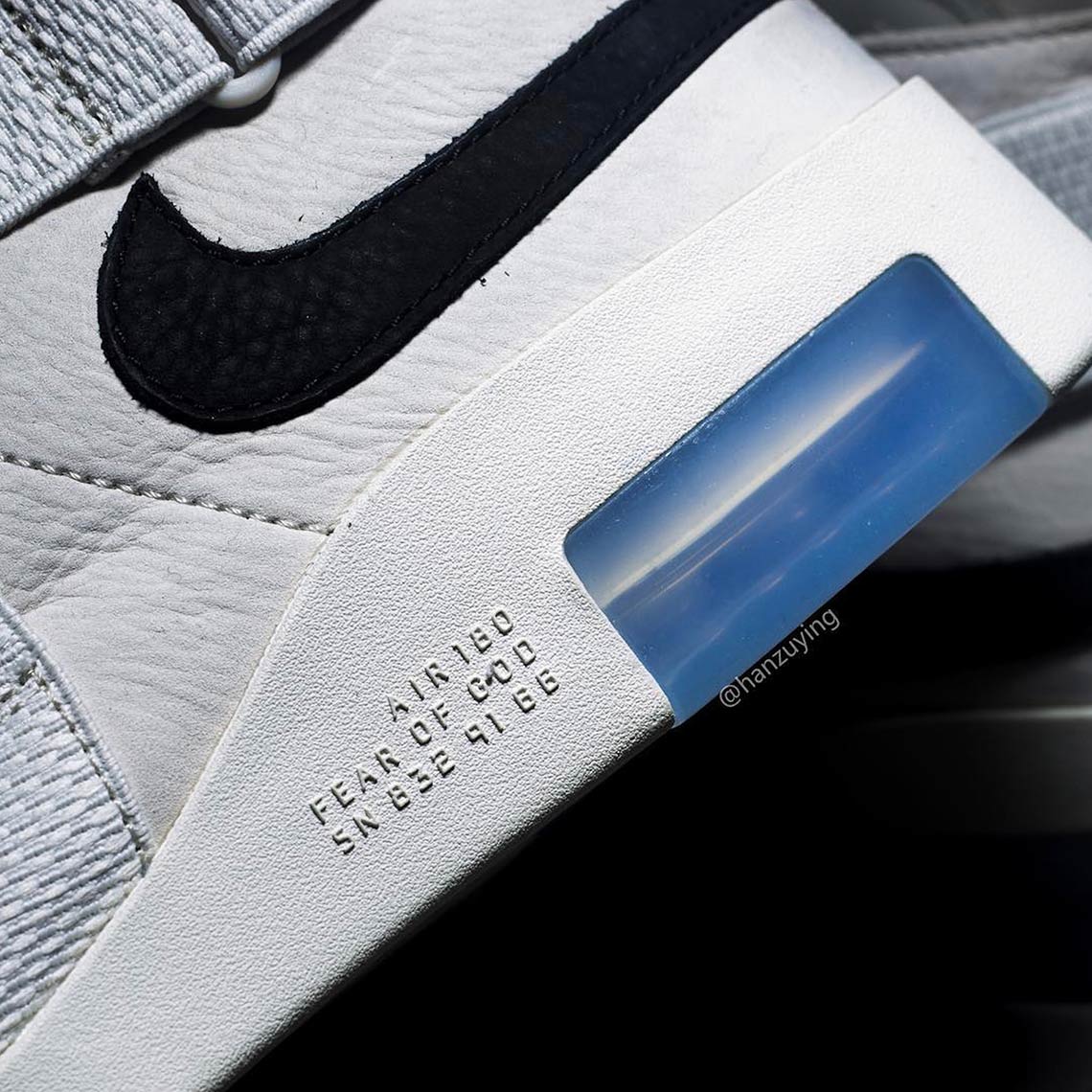 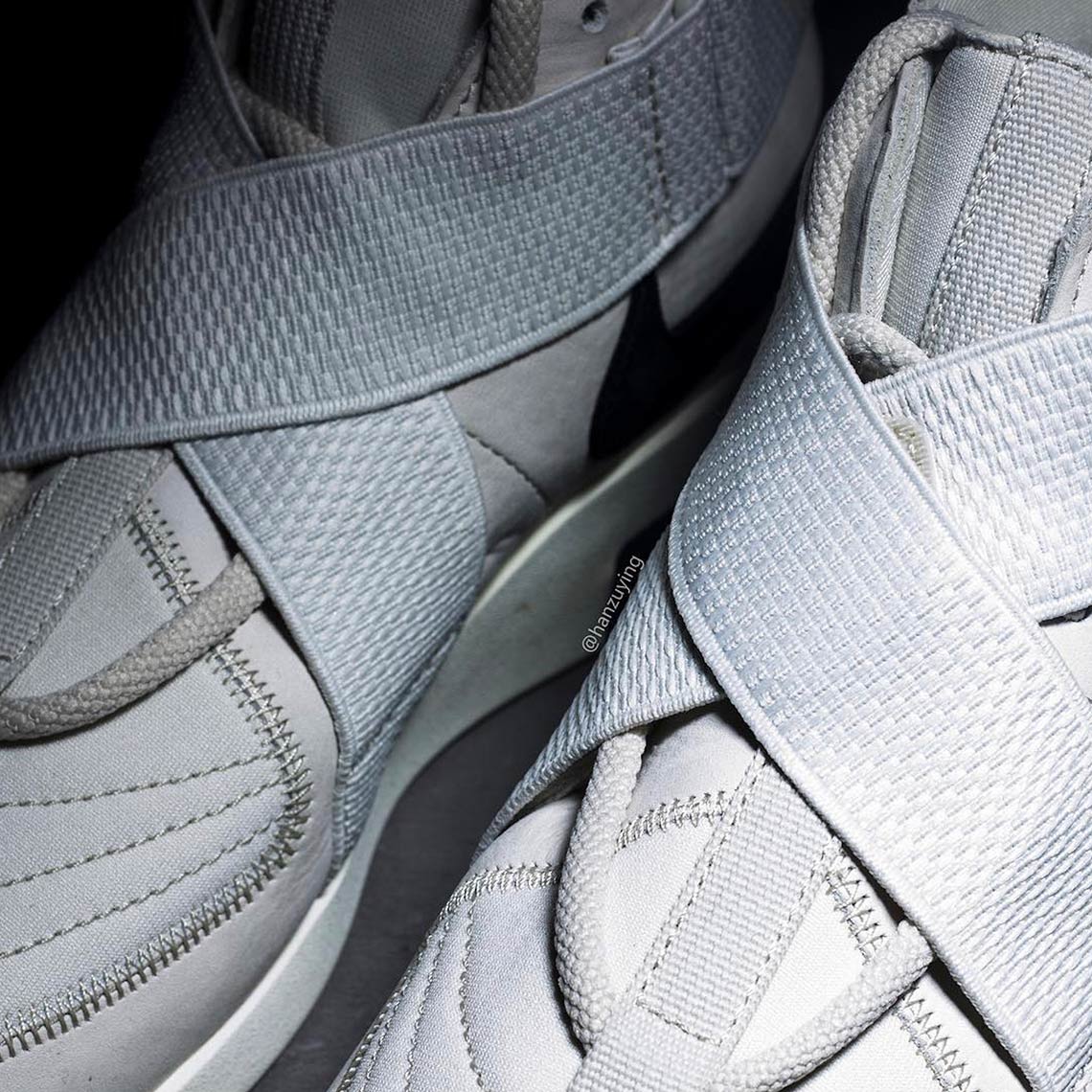