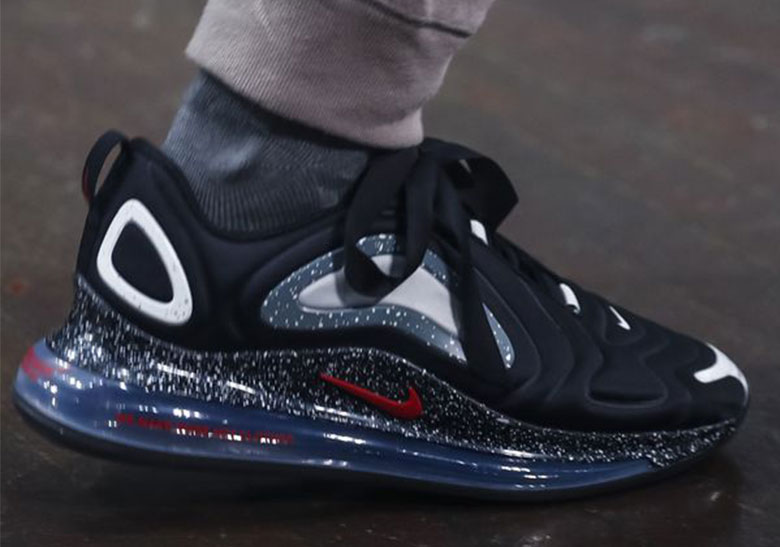 With Jun Takahashi’s ever-important imprint fresh off its Paris Runway show, the eclectic design team have quite a bit in store for the Autumn/Winter ’19 season, including some notable collaborations with the Swoosh themselves. Following the trend of teasing new silhouettes on the ambient catwalk, three newcomers to the duo’s line of offerings are fully unveiled, showcasing a speckled colorway of Nike’s innovative Air Max 720 as well as an extension of the long-forgotten sneakerboot recreations. While the former largely remains true to the original’s design — save for its paint splatter motif and printed typography — the latter is an inspired kit with intricate, multi-layered paneling, a giant midfoot zipper, steampunk accents, and even a React sole unit. Aggressive as ever, UNDERCOVER‘s plans for its near future are surely something to keep an eye on. Though no official details have been uncovered just yet, stay tuned for more information as we come closer to AW19. 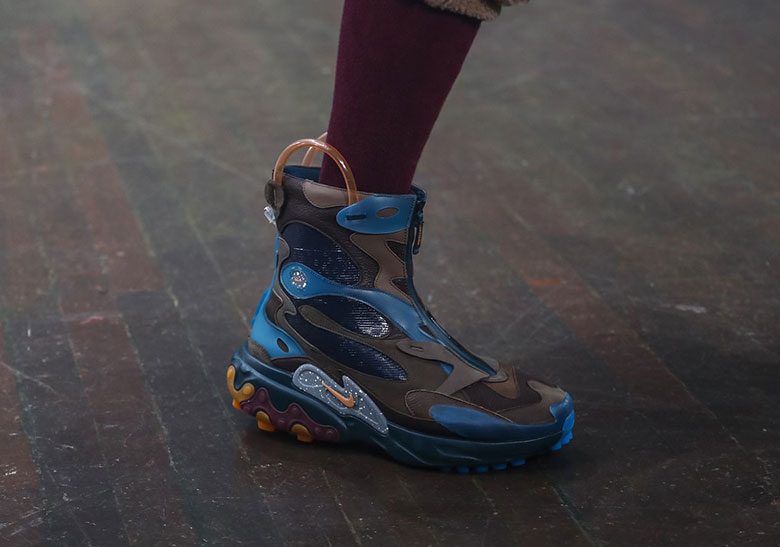 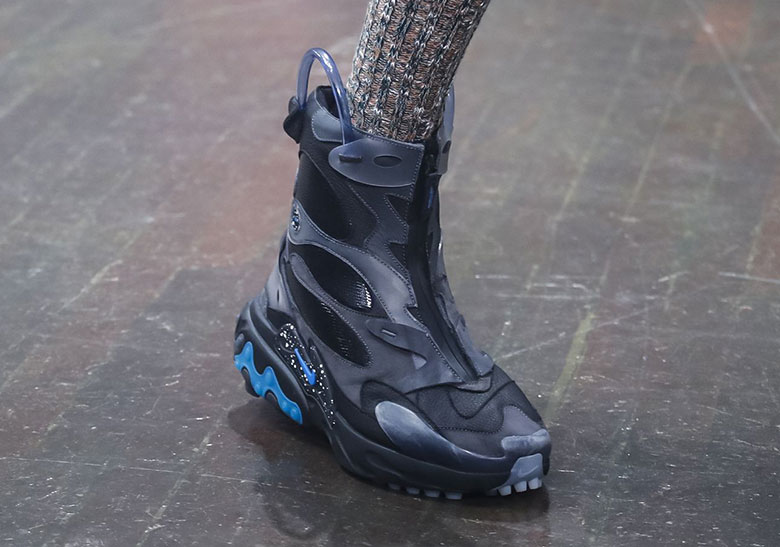 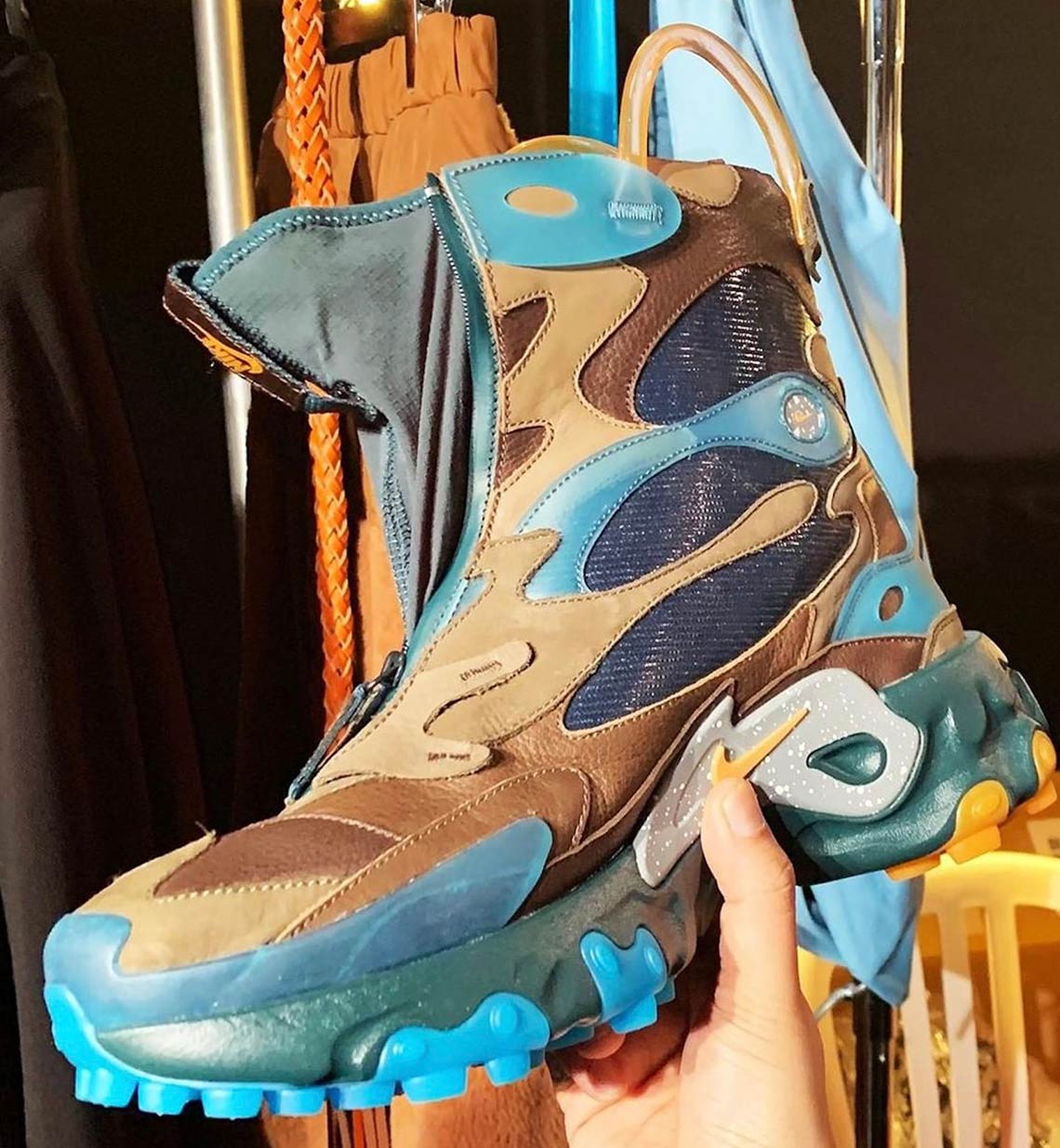 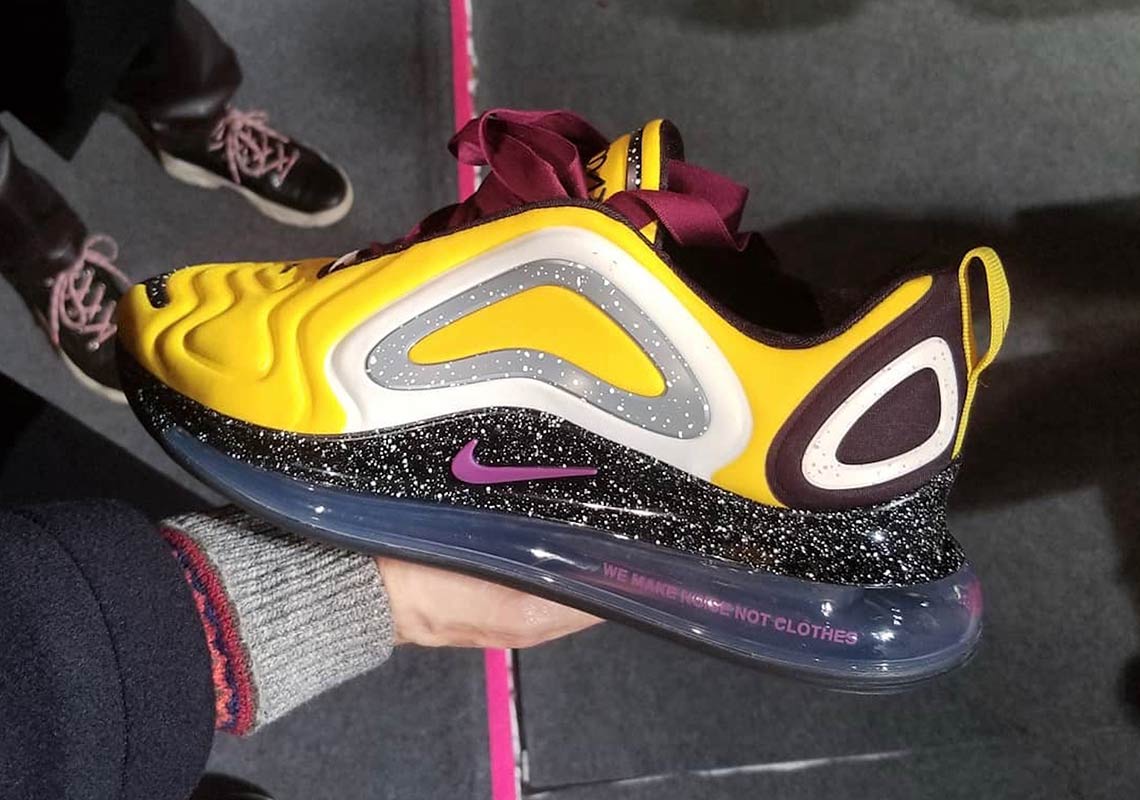 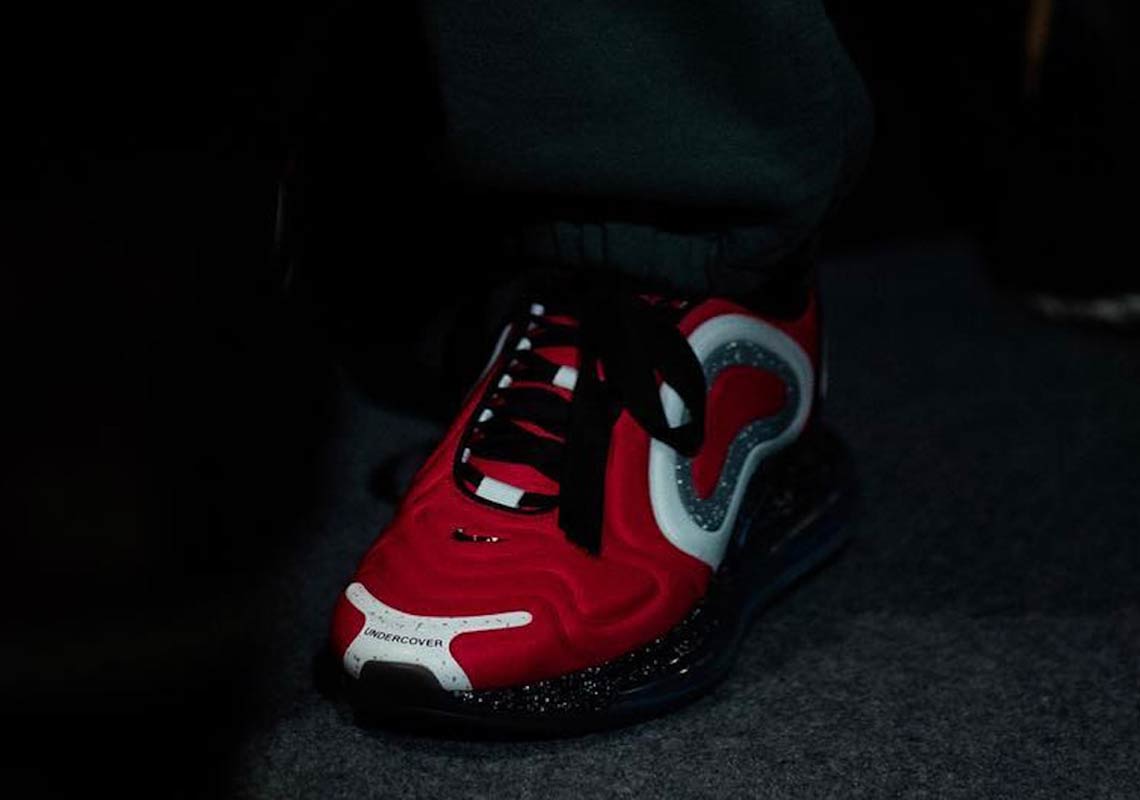 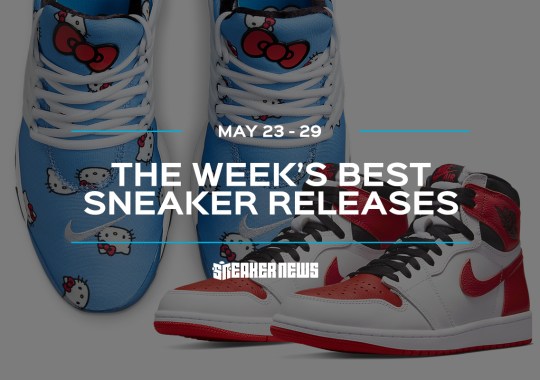