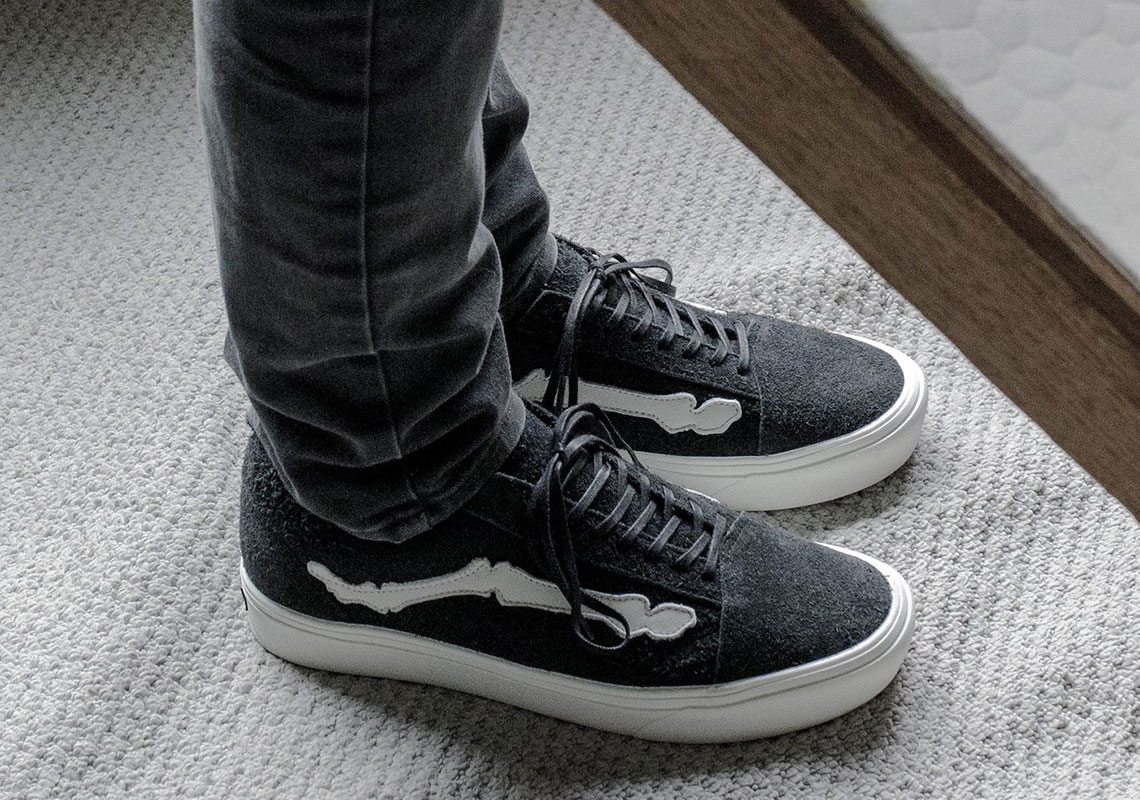 Inspired heavily by Japanese culture this time around, the talented boutique Blends is teaming up with Vans yet again to adorn the Old Skool LX ComfyCush with its ever-popular Bone motif. While previously taking on a theme of biker culture and the wild west, the seamless pairing is now ushering in two opposing pairs that they dub “Tori” and “Sugiru.” The latter is a tonal arrangement of neutrals that goes against the grain of its namesake — as the term alludes to the concept of excess — utilizing subtle white accents in a surrounding grey palette. Arriving in perfect contrast, the coinciding kit, which owes its title to birds, is a saturation of blacks whose design is more akin to crows or even ravens. A nappy suede and the familiar modified Jazz Stripe connect both to the same on-going theme, though the capsule has diverged just enough to entice even owners of previous iterations. Expect a release to go down at the retailer’s online site on February 16th, 2019. 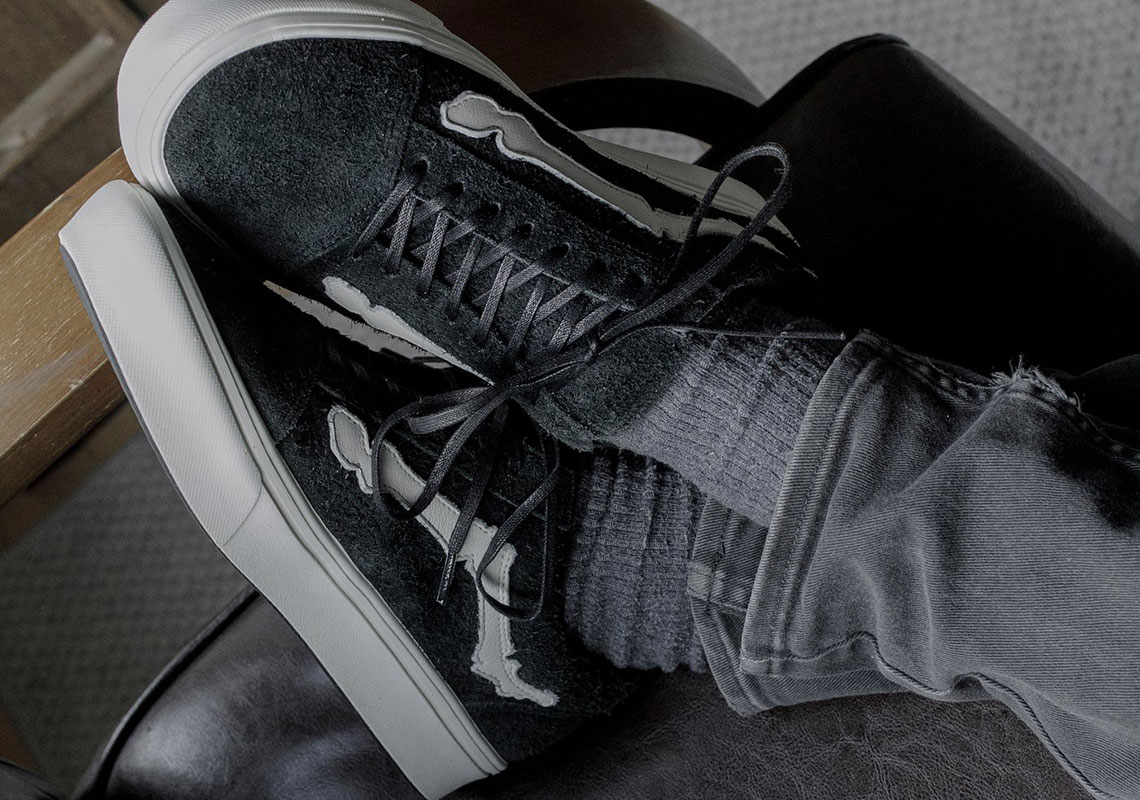 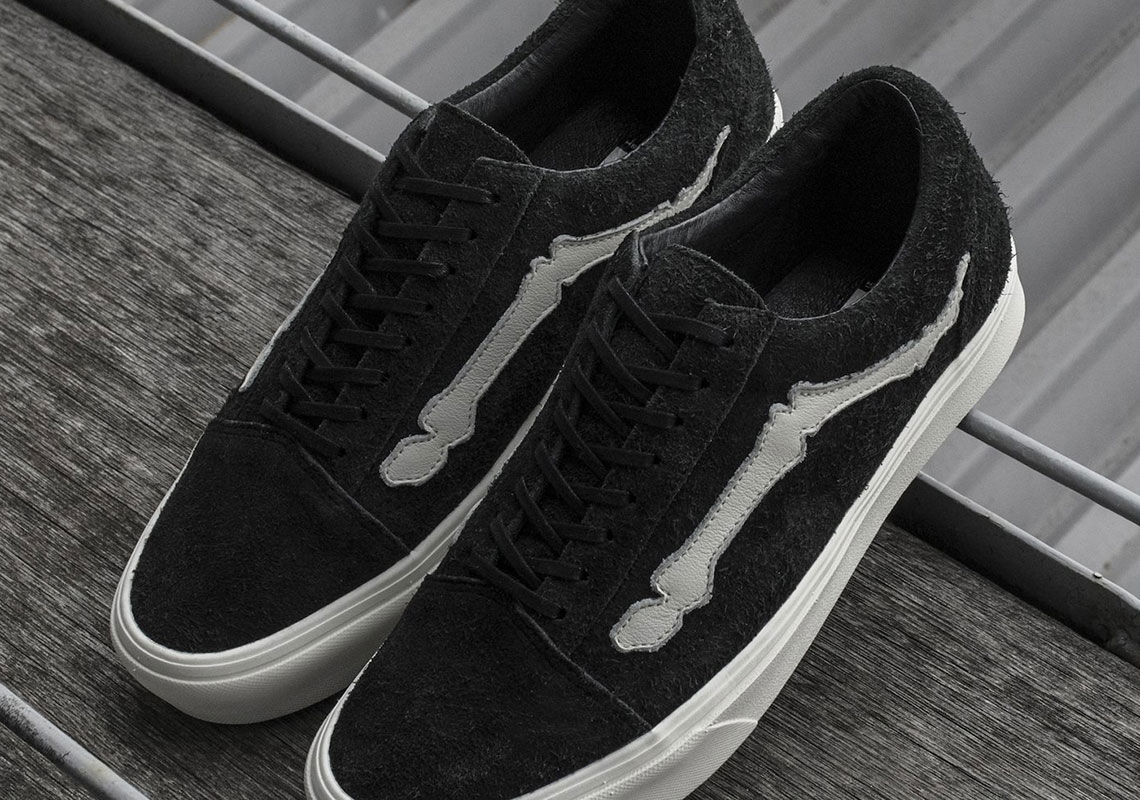 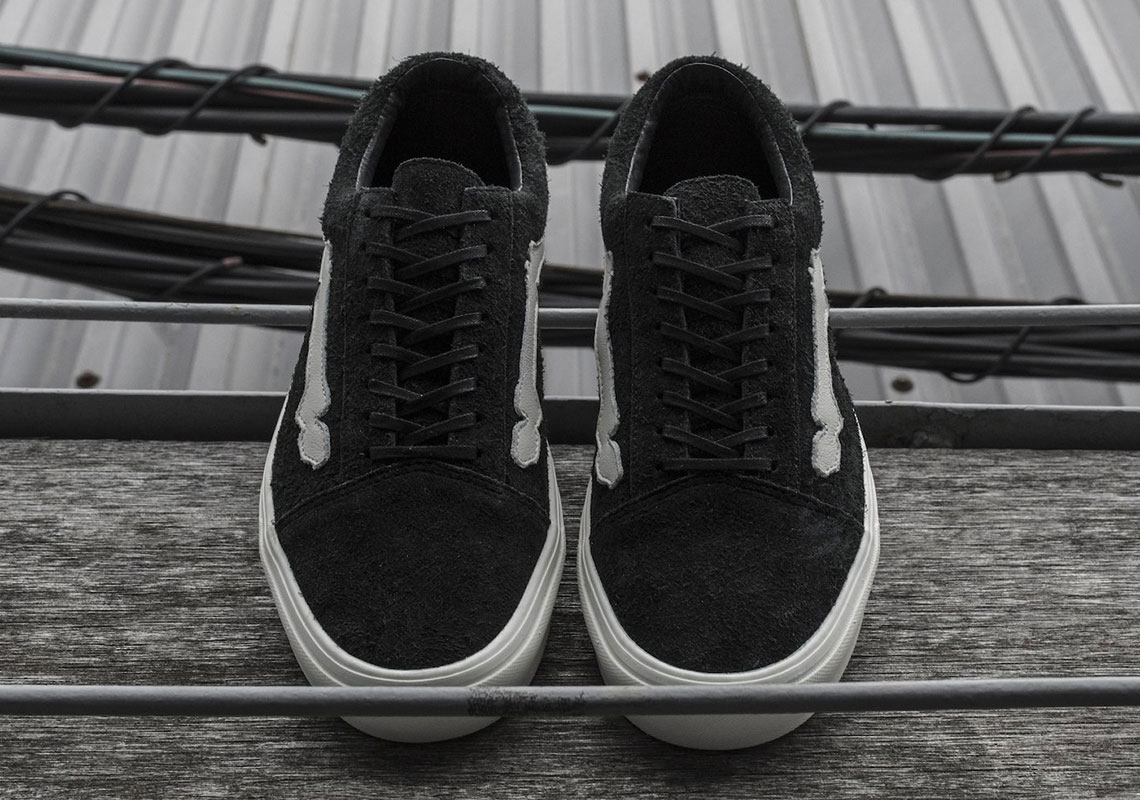 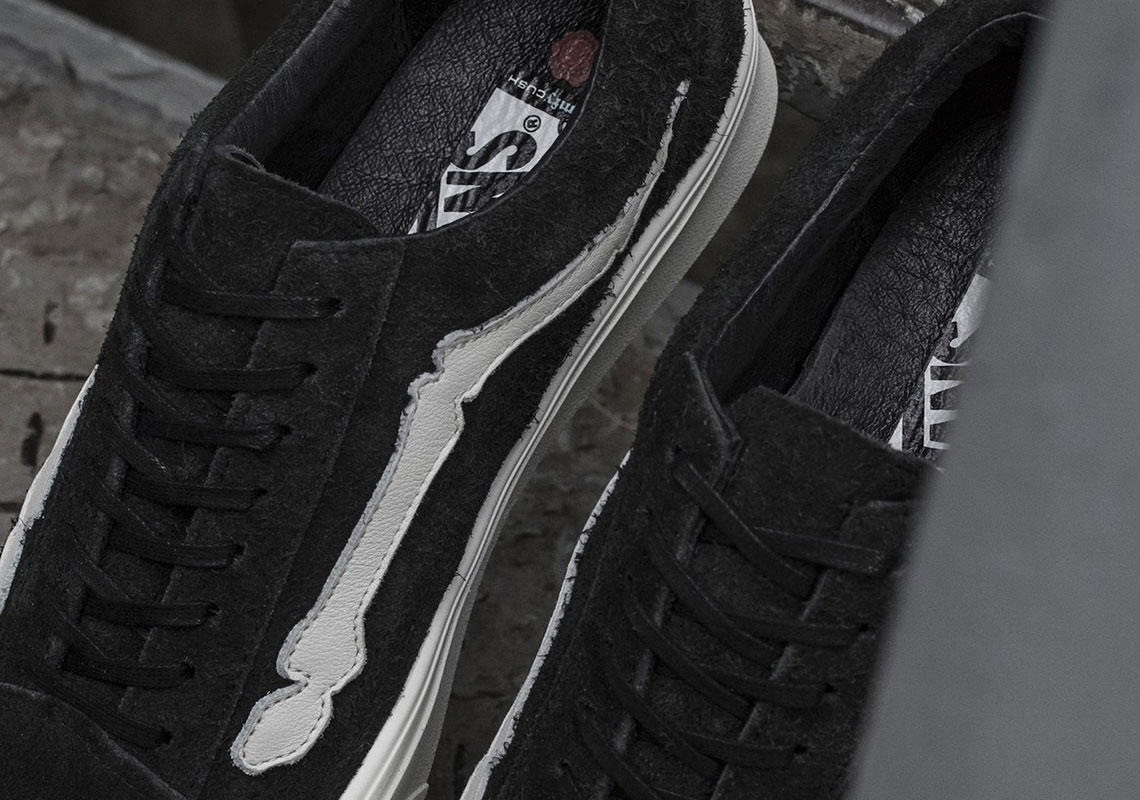 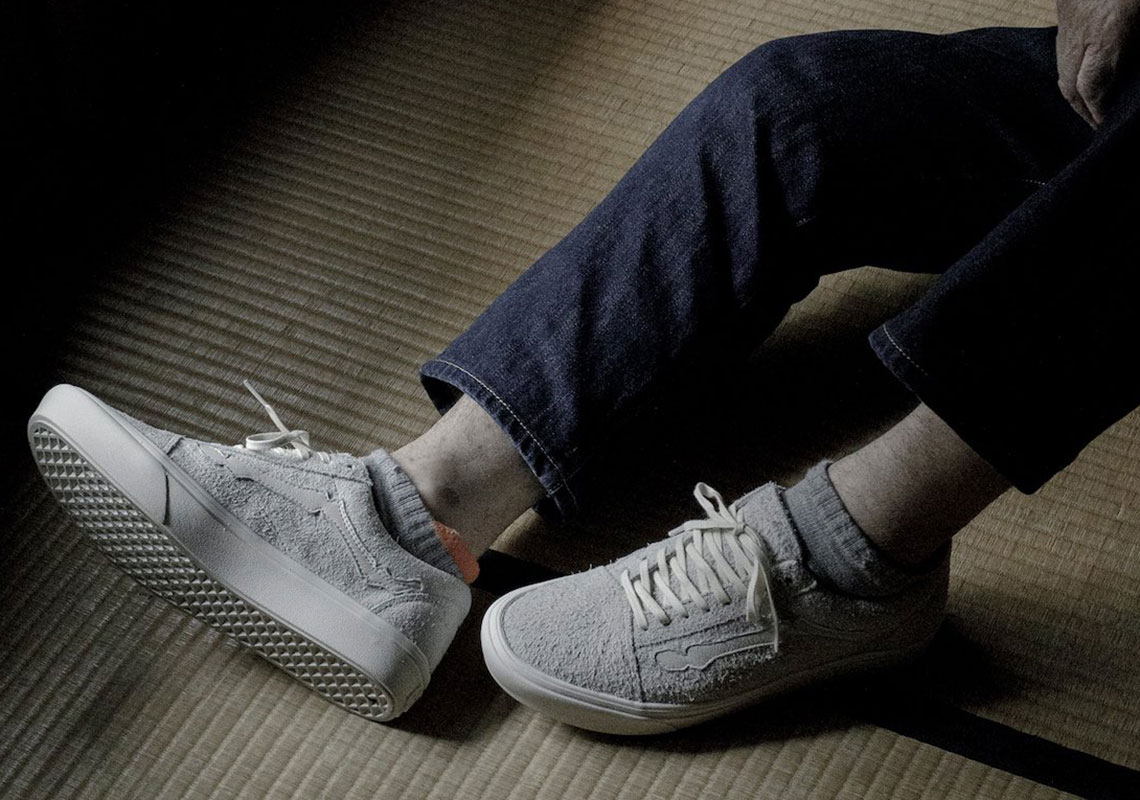 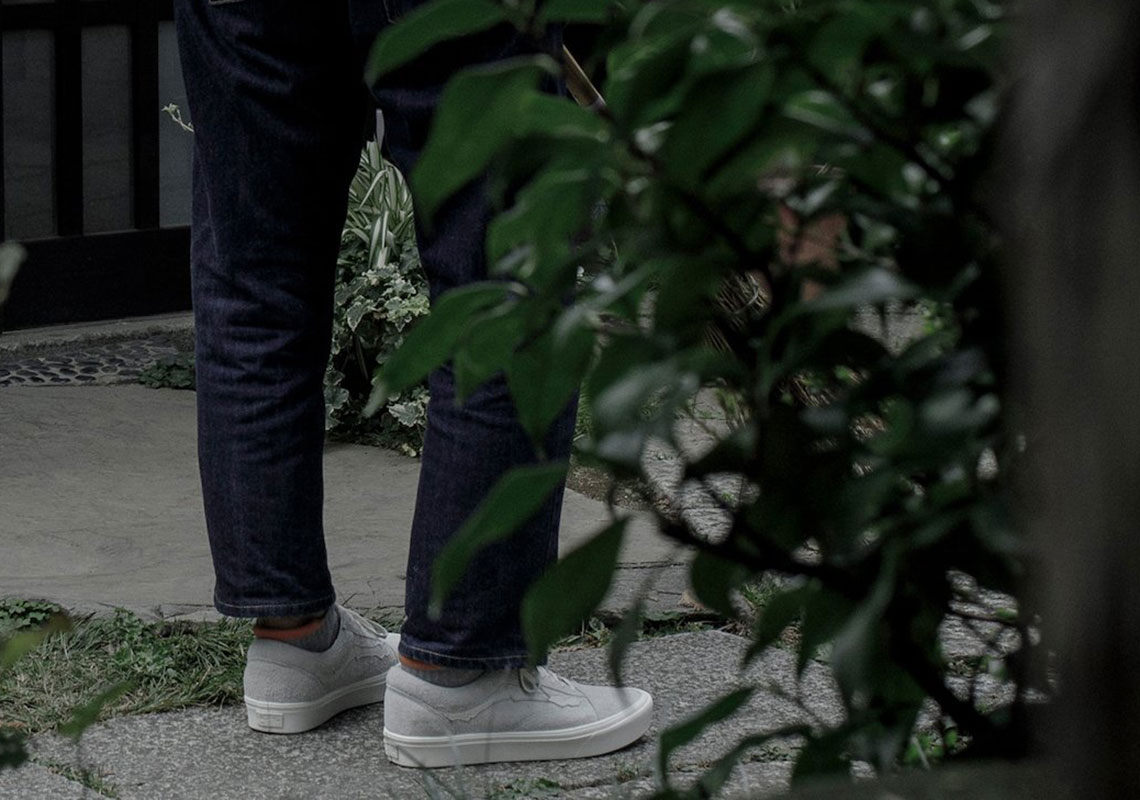 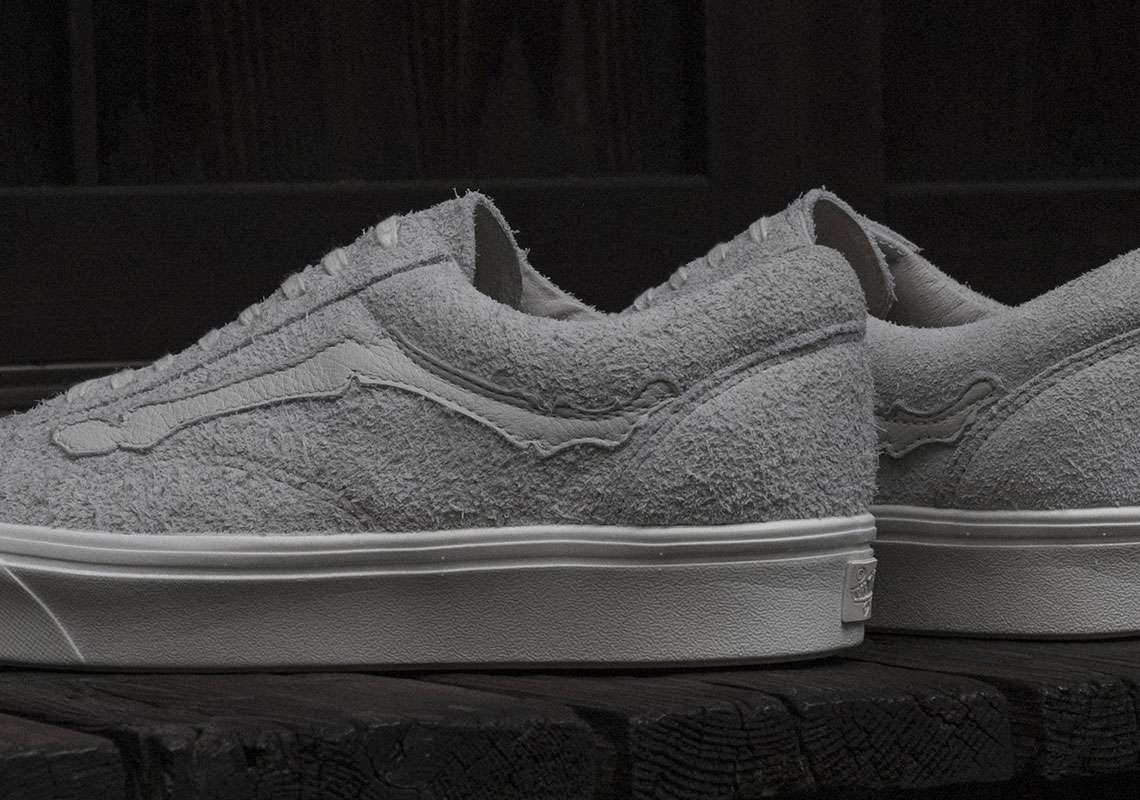 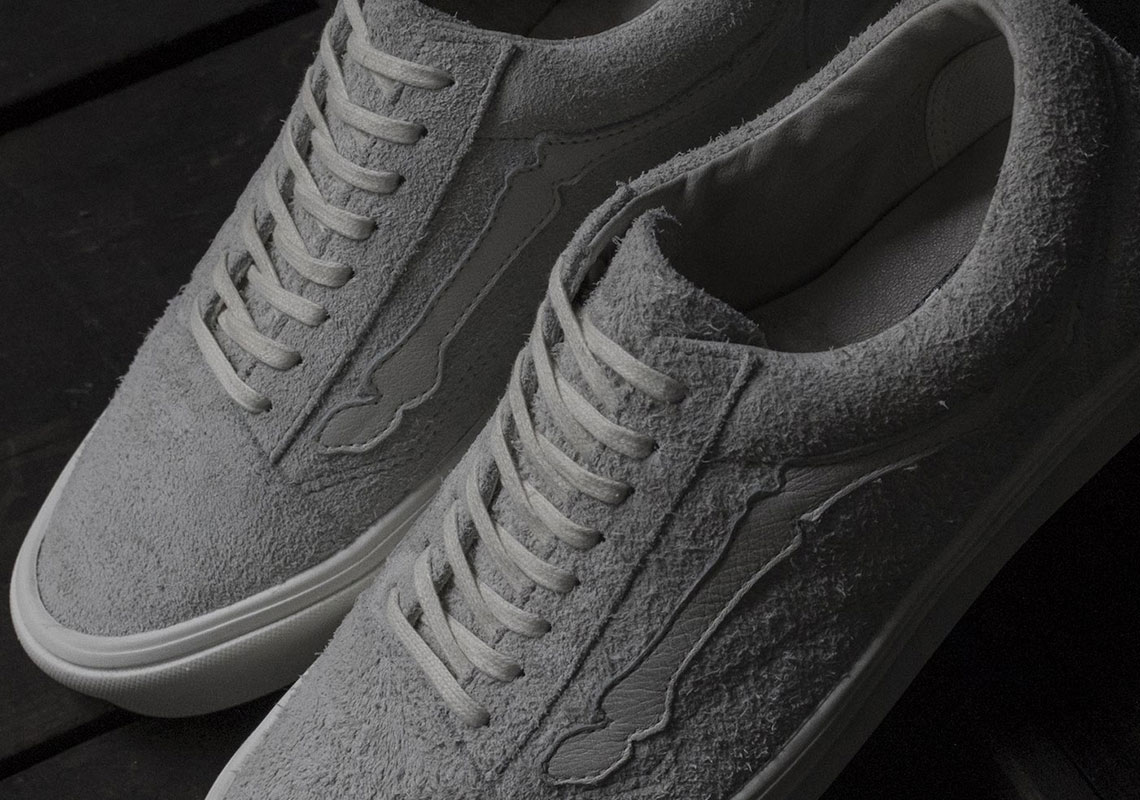 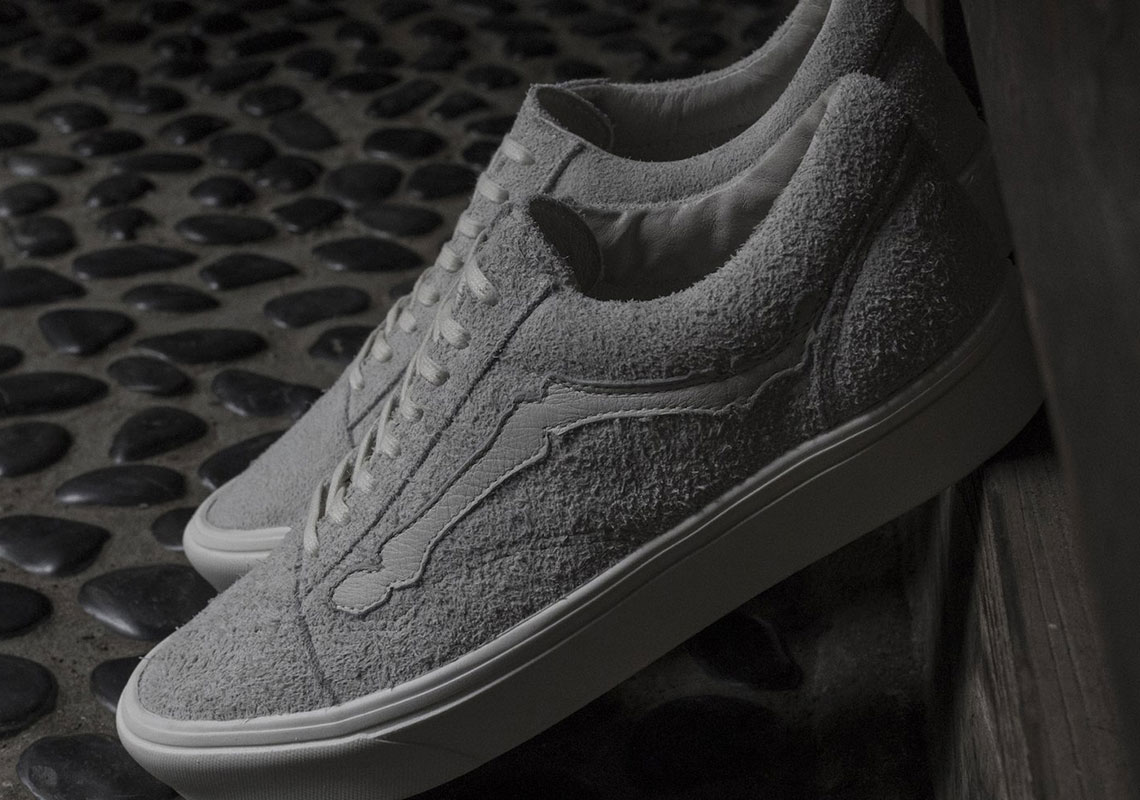