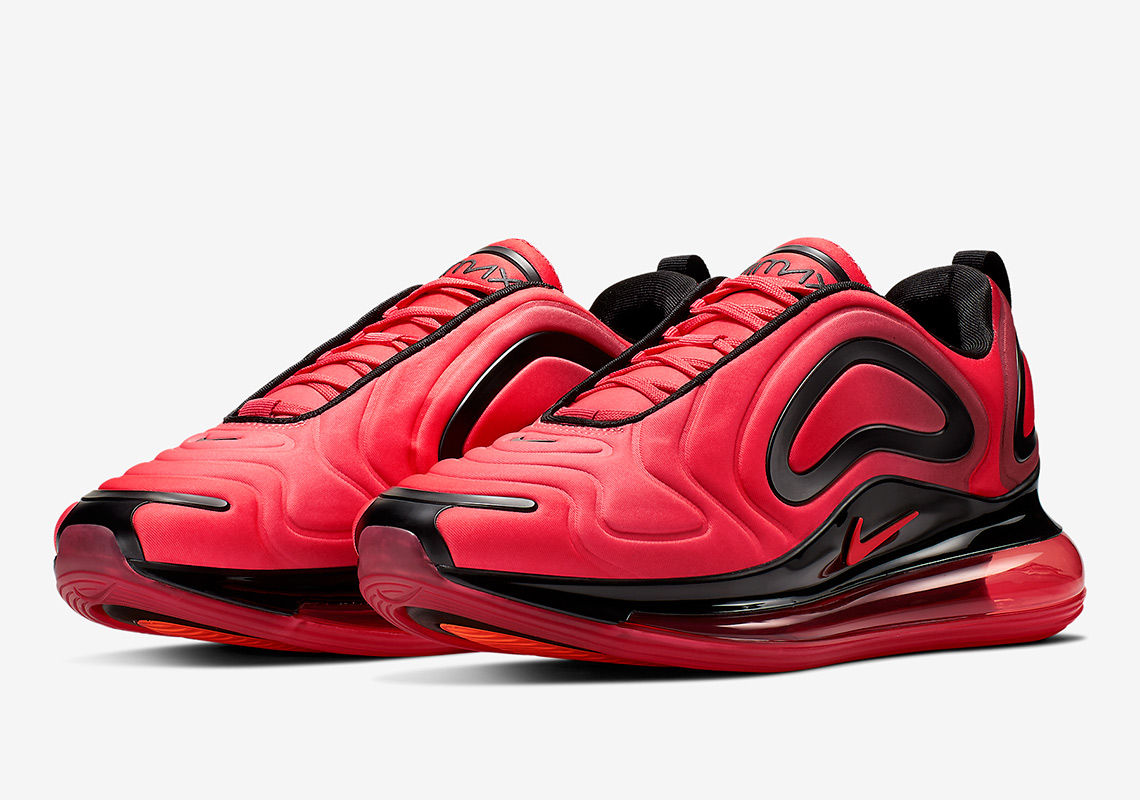 The Nike Air Max 720 Is Coming Soon In University Red

Garnering some serious momentum for itself very early on in its retail life, the Air Max 720 is arguably the Swoosh’s most unique Sportswear creation yet. Closely following the release of its nature-inspired pack later this month will be the striking University Red variety pictured here. Hinging on a time-tested color combination of black and red, its textured upper primarily opts for the bolder of the two hues whole its midsole, and layered embellishments equip a contrasting black. Officially the second Air Max design engineered strictly for all-day lifestyle use, it equips the largest Air bubble in history with 720-degree cushioning on a longitudinal and latitudinal plane. With official images available below you can expect this 720 to storm into retailers and Nike.com very soon. 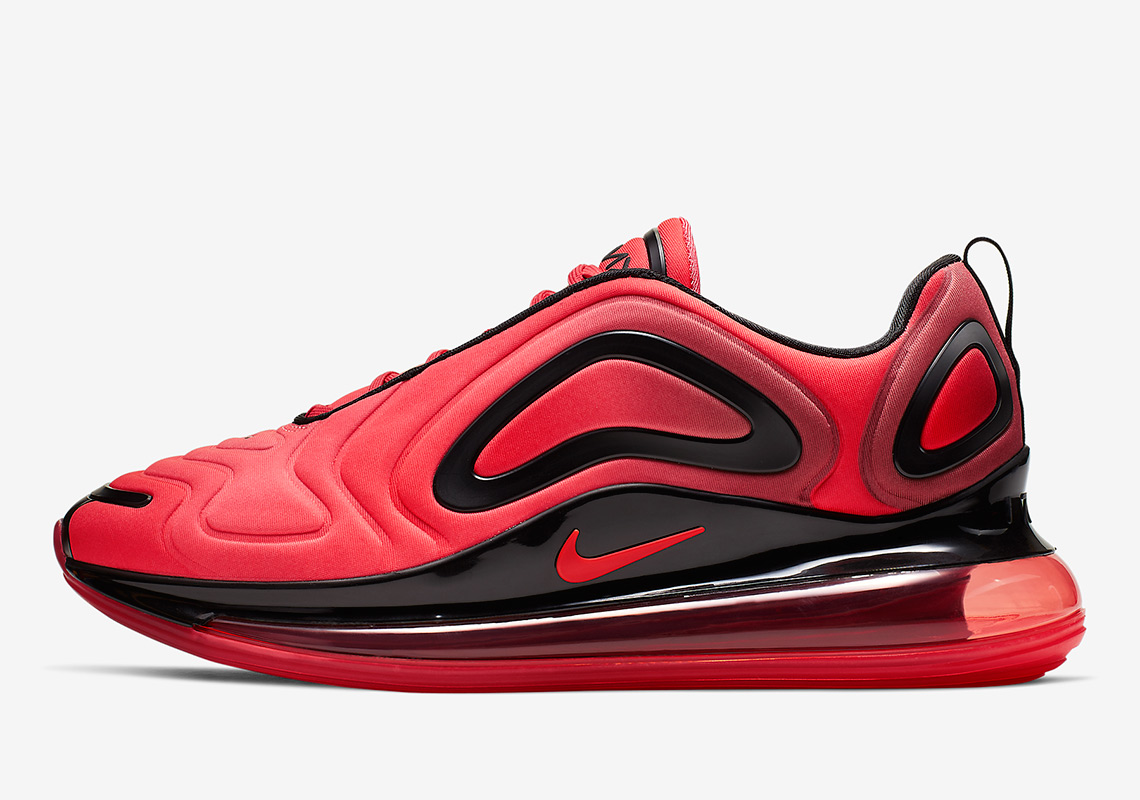 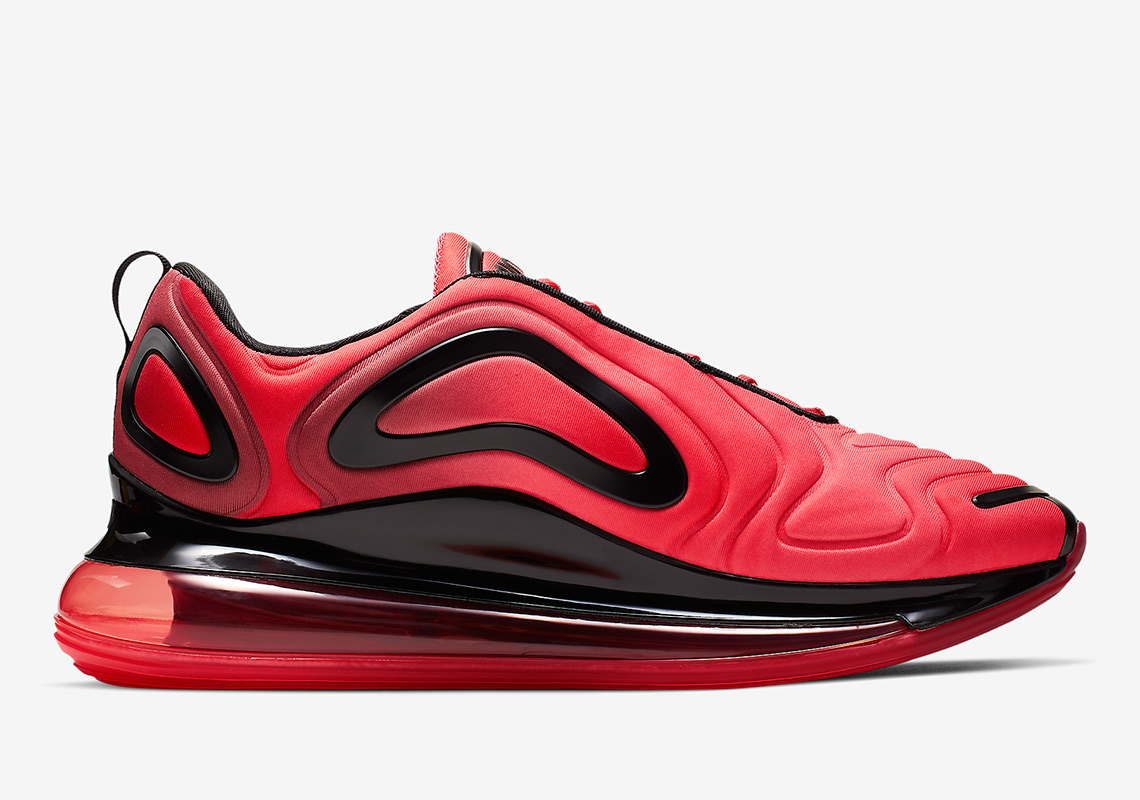 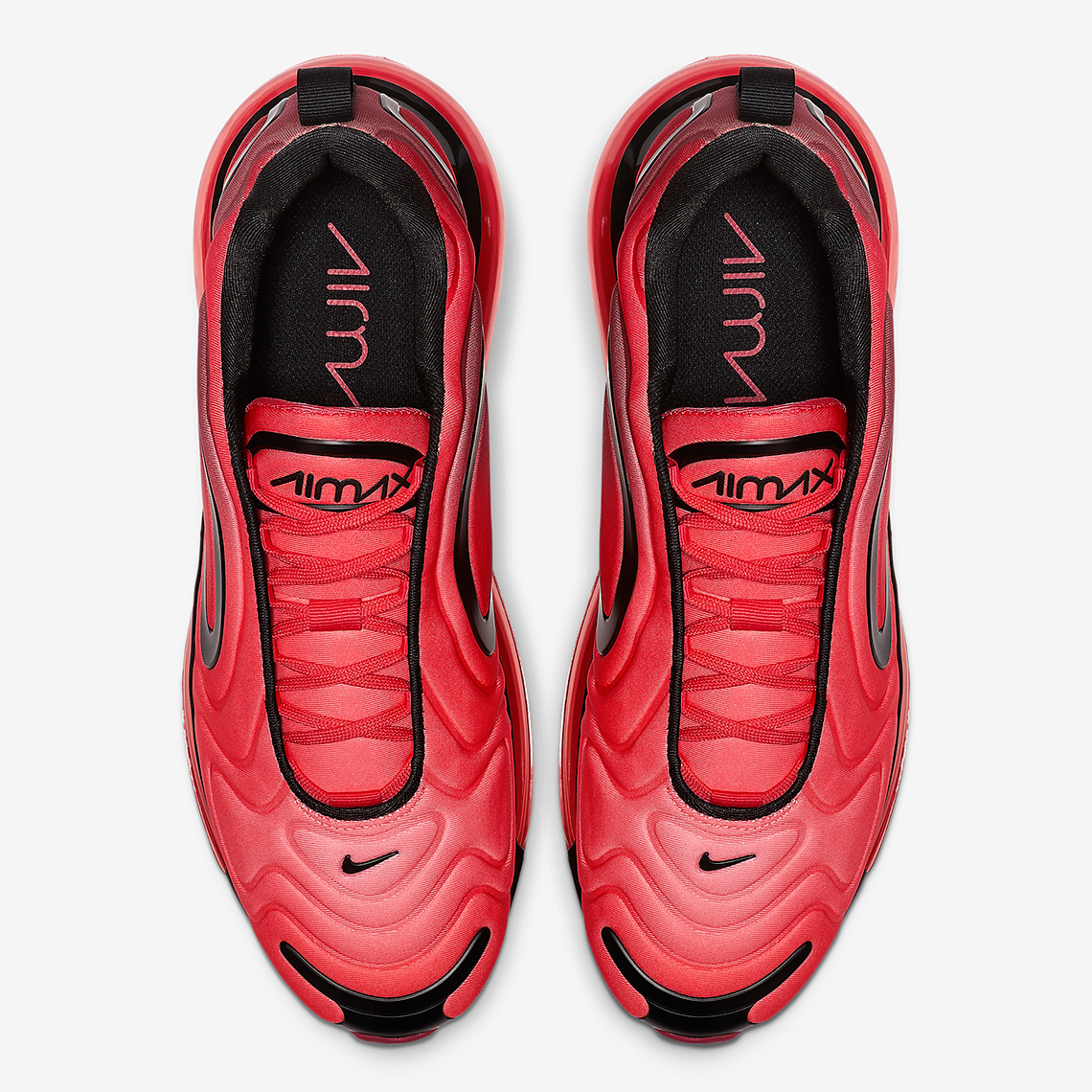 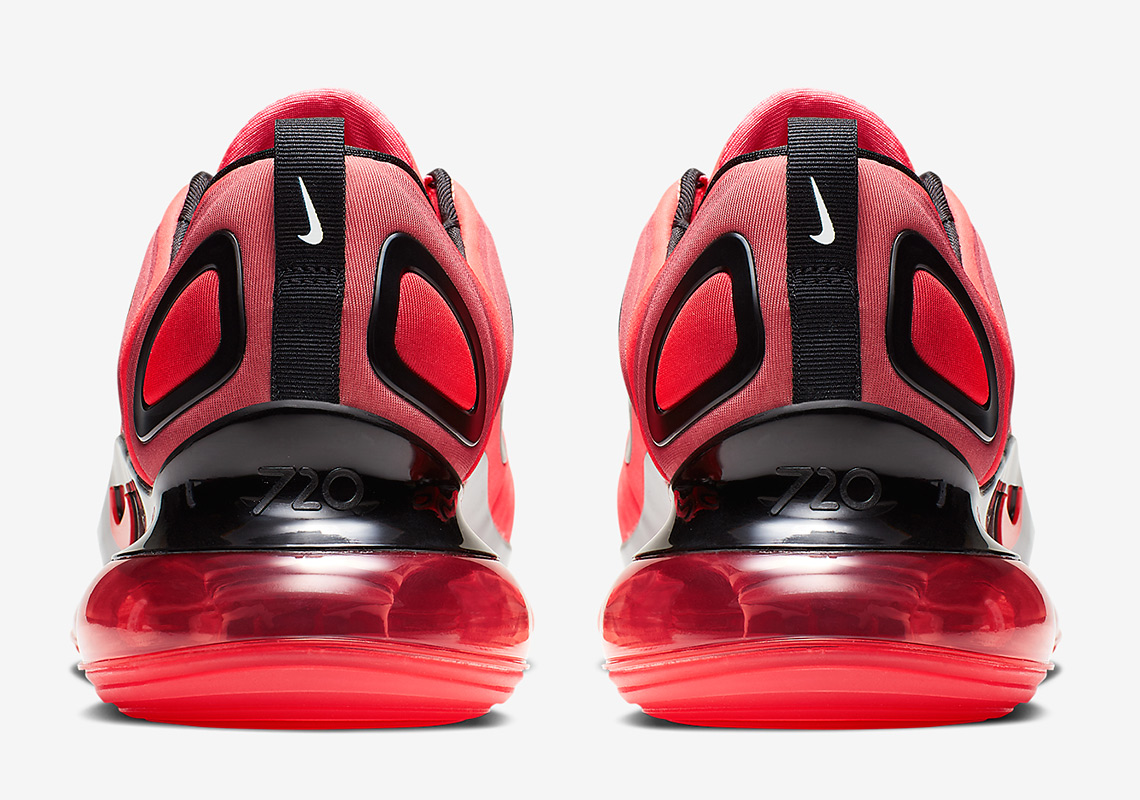 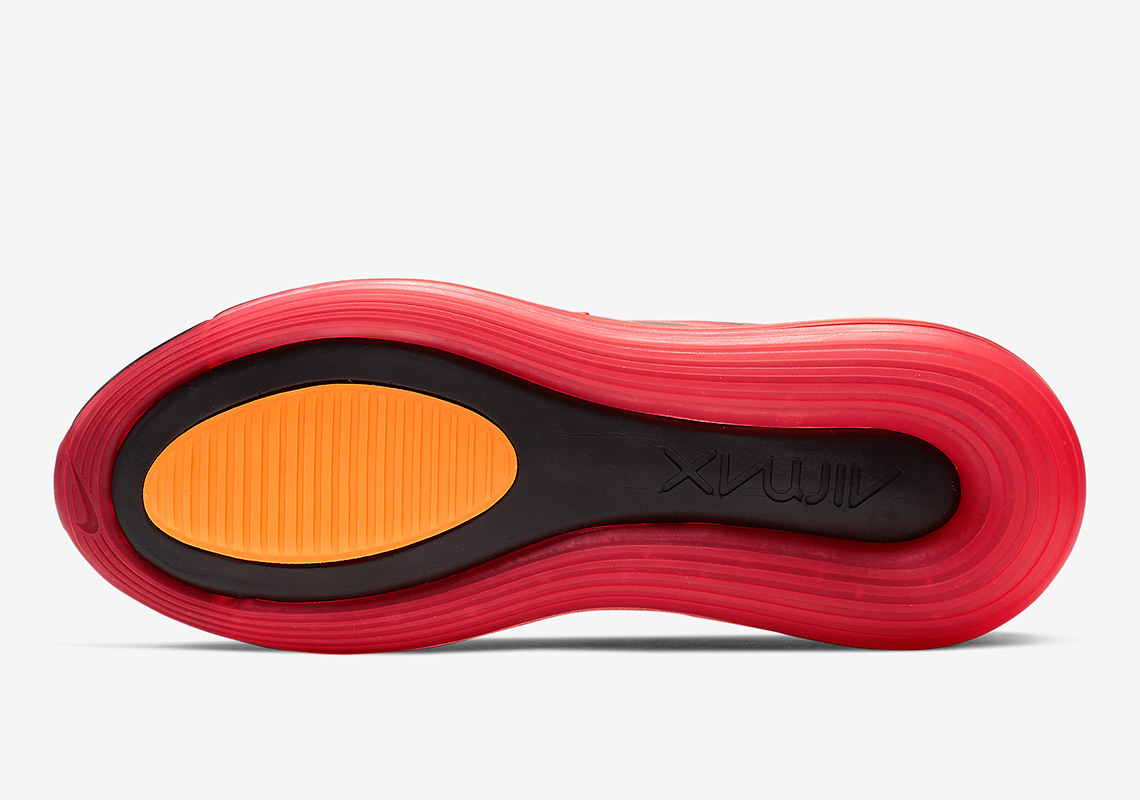