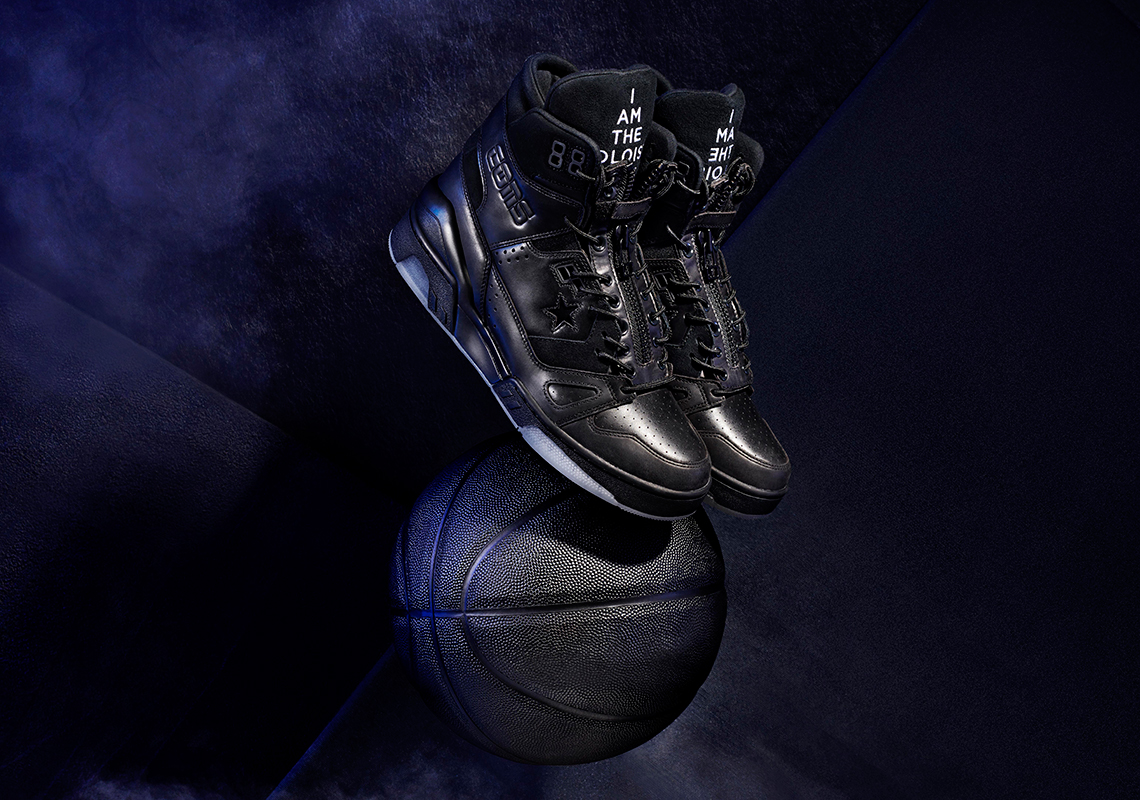 Though an avid fan of all-black make-ups, Japanese designer Takahiro Miyashita — known for his wildly popular Number (N)ine imprint as well as his newest line TheSoloist — exhibits pure eccentricity as his many designs beam with an imagination only known to him. Resuming his role as a Converse collaborator, though in quite a departure from the side-laced Odessa and One Star, the creative is refining the imposing ERX 260 HI, giving it a composition of mostly dark panels and matte suedes alongside a giant midfoot zipper that foregoes traditional lace units for a fastener more akin to heavy duty boots. Embossed branding sits along the entire lateral while the translucent blue outsole and embroidered tongue finish the piece with the “I AM THE SOLOIST” tagline.

There will be an exclusive New York City pop-up for the pair that will go from March 8th to March 22nd at 165 Hudson Street with a wider, global release slated for March 9th at Converse.com and other select retailers. 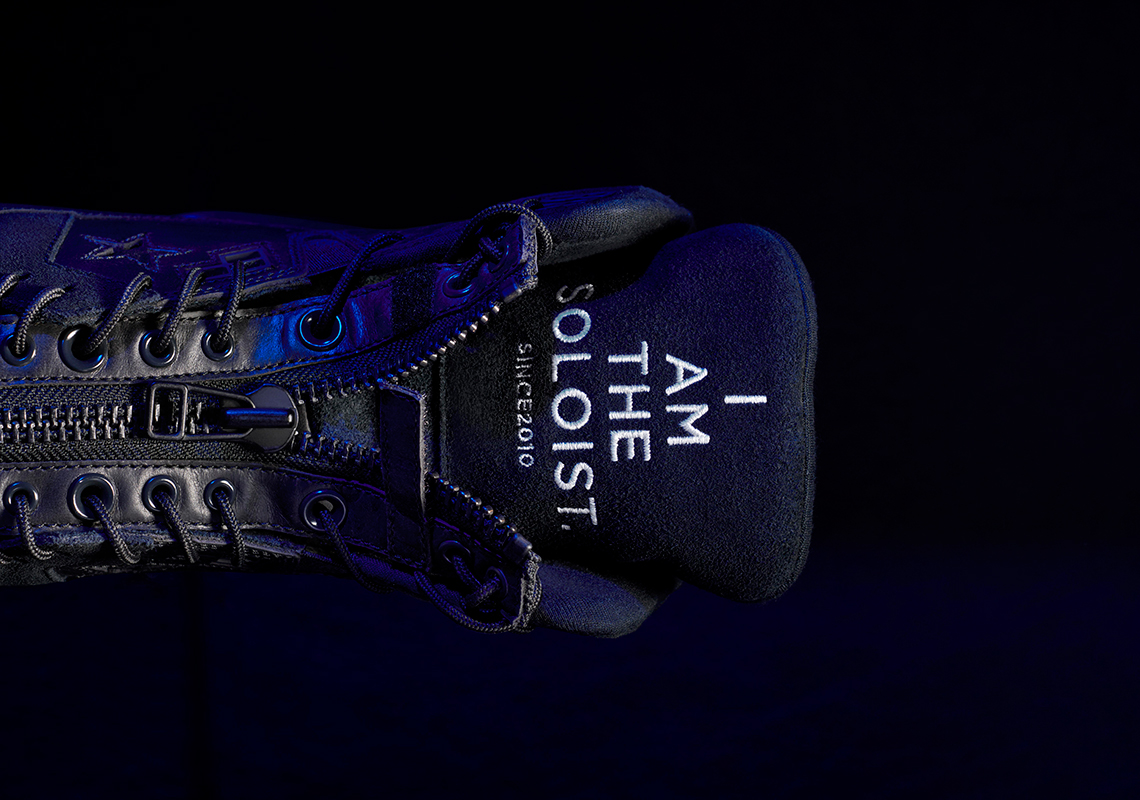 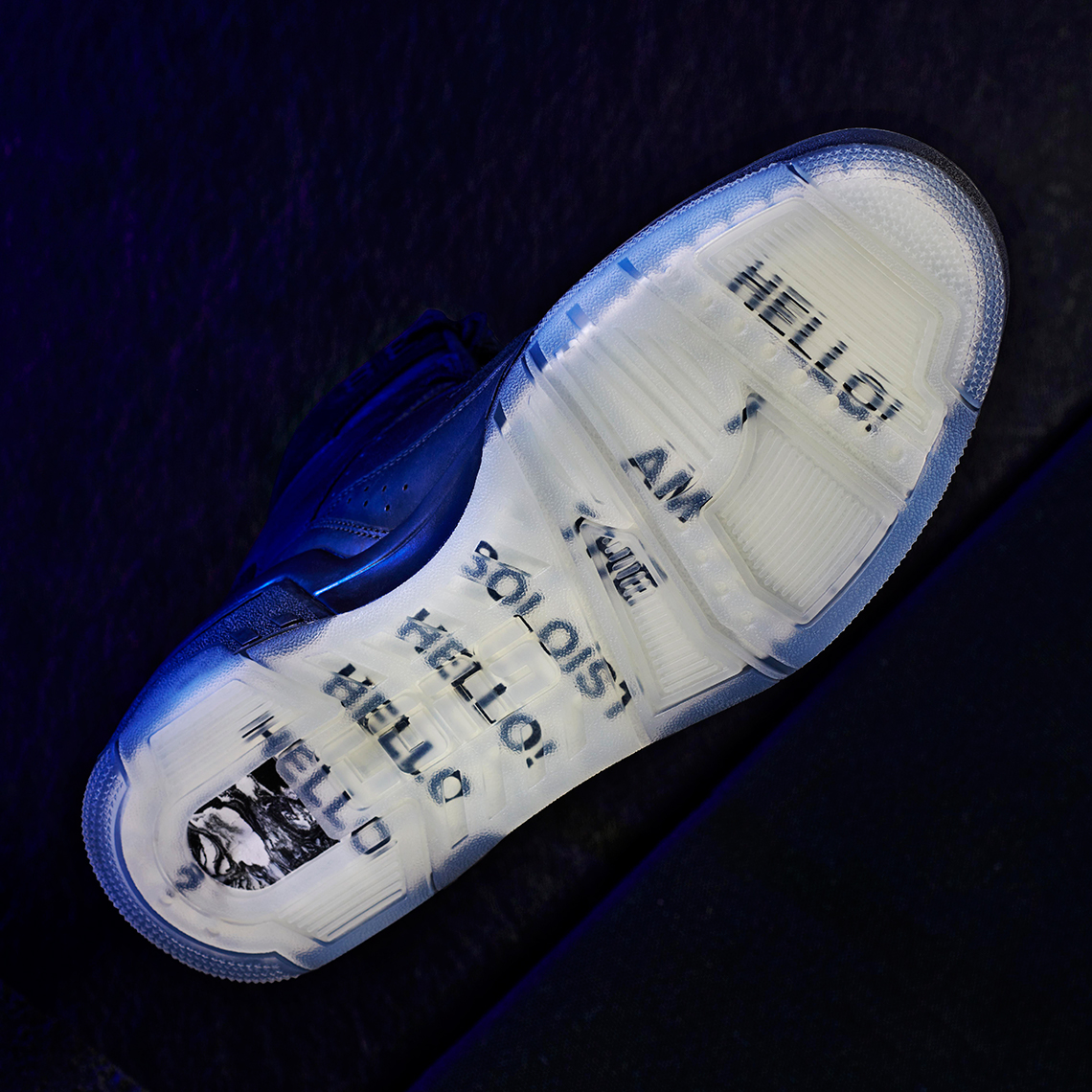 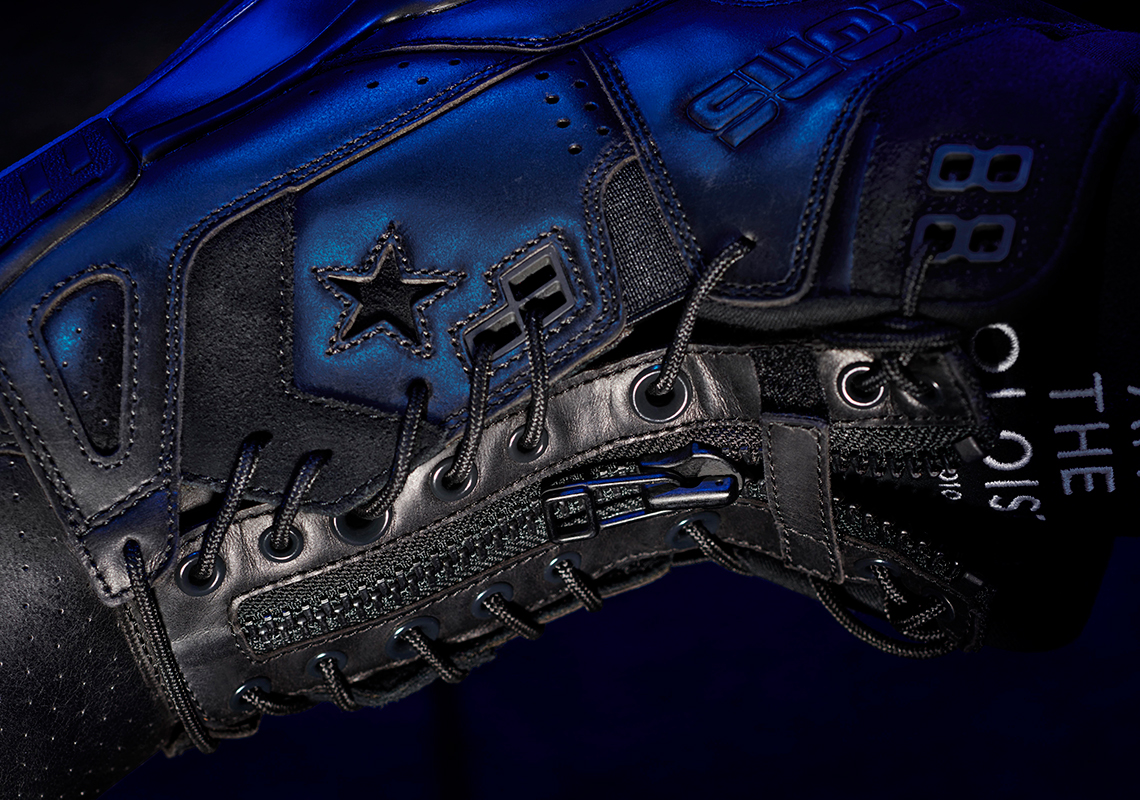 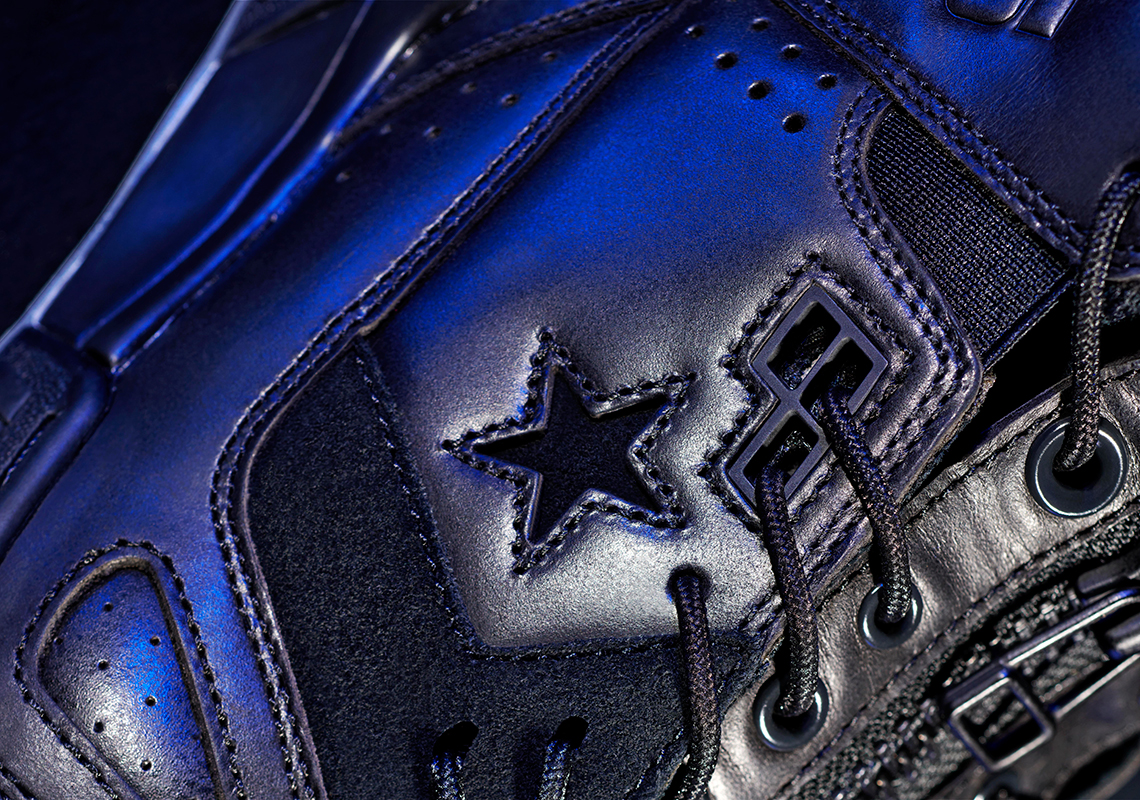 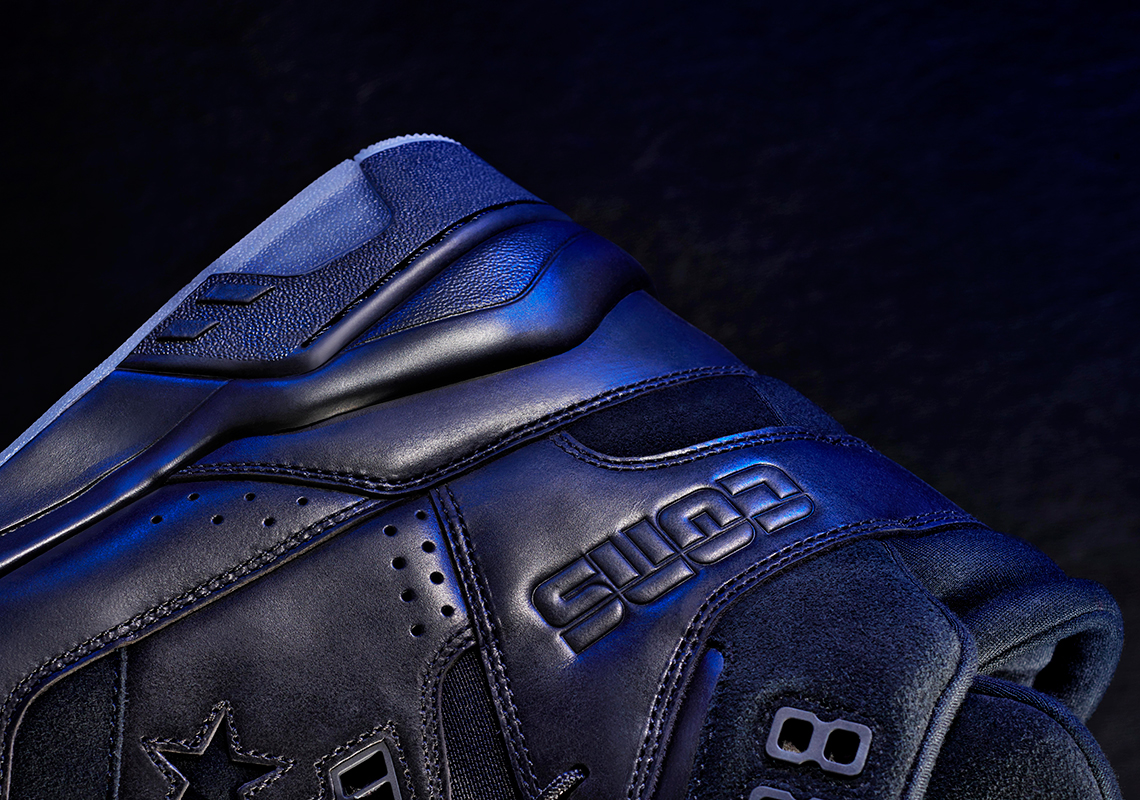