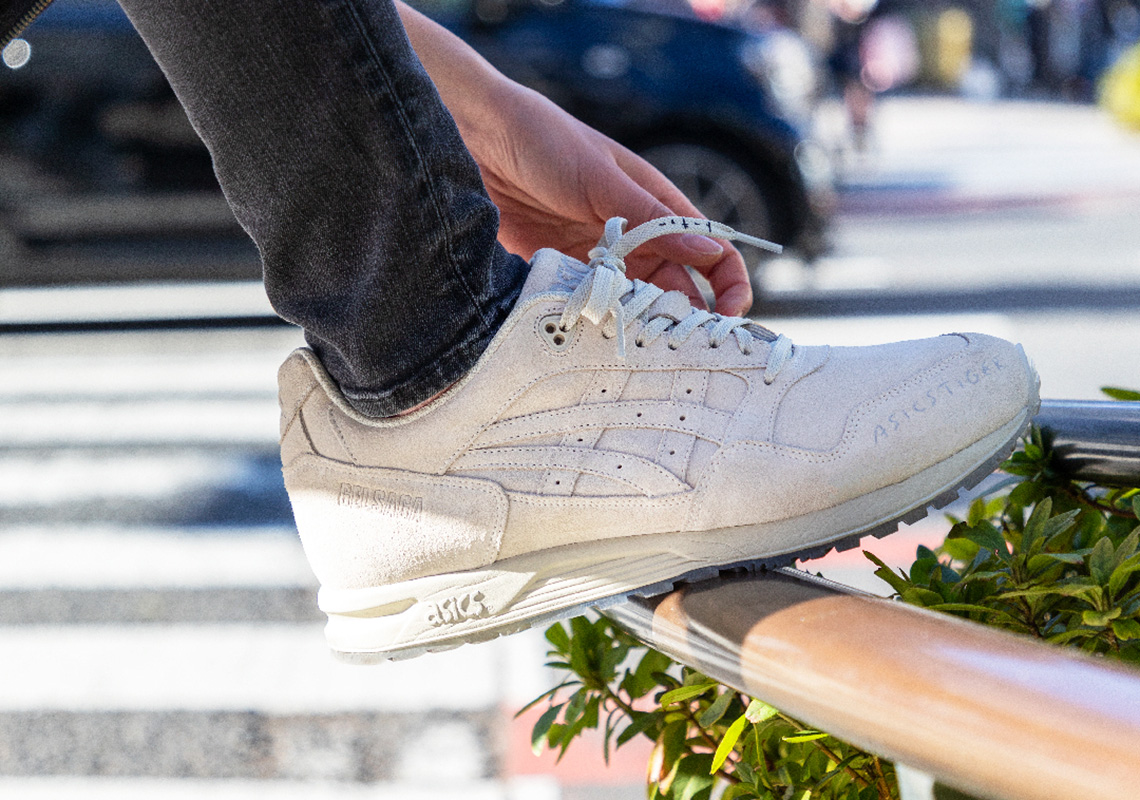 Celebrating the one-year anniversary of the Asics Tiger Shibuya store, the Japanese footwear label is teaming up with artist Yu Nagaba for tonal GEL Saga ornamented with the creative’s signature hand-drawn artwork. Motifs are light with various detailing across the entire construction giving the silhouette a very DIY aesthetic. Aligned under a concept of a boy and his girlfriend, the pair features a heavily stylized print of a contemplative figure throughout with the most grand of the set hidden behind the translucence of the outsole. Kanji fixes itself in moderation on the laces with the toe box featuring an emblazoned “ASICS TIGER” typography written out in complimentary style. Heels feature another note of graphic hits, aligning with the special insoles for a package of heartfelt collaboration. If you’re interested in grabbing a pair of these, expect them to arrive March 20th at select retailers. 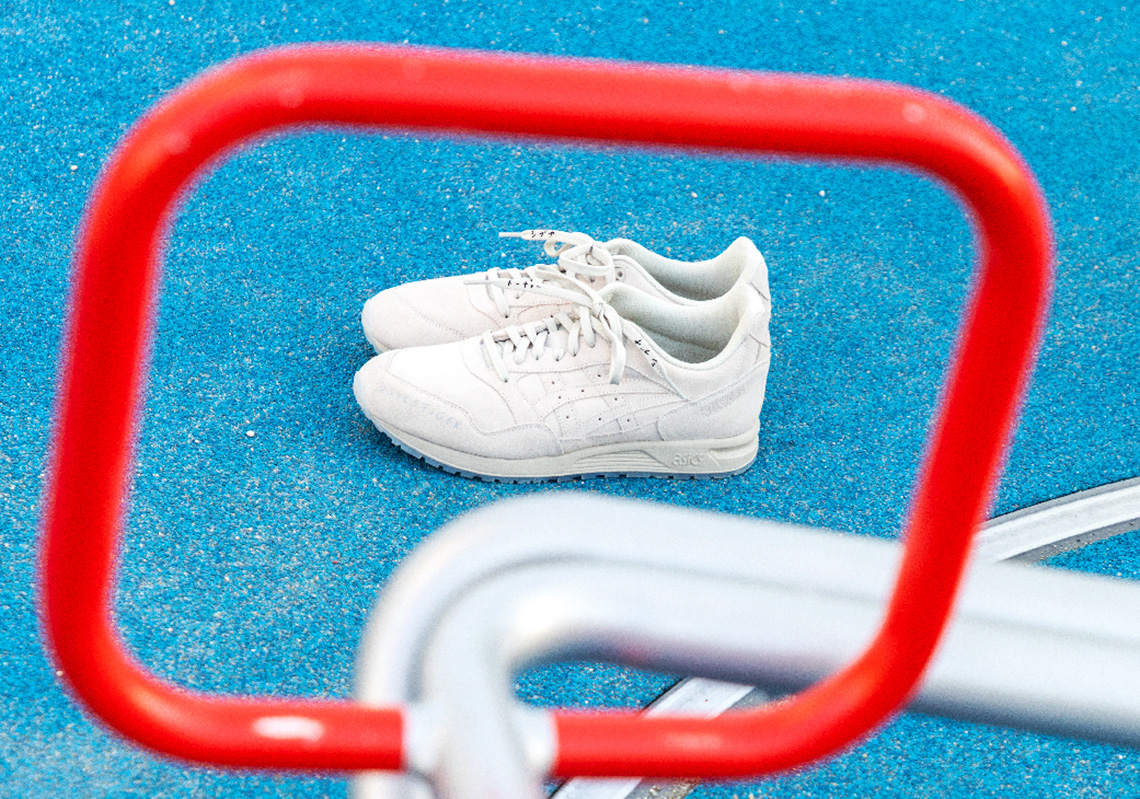 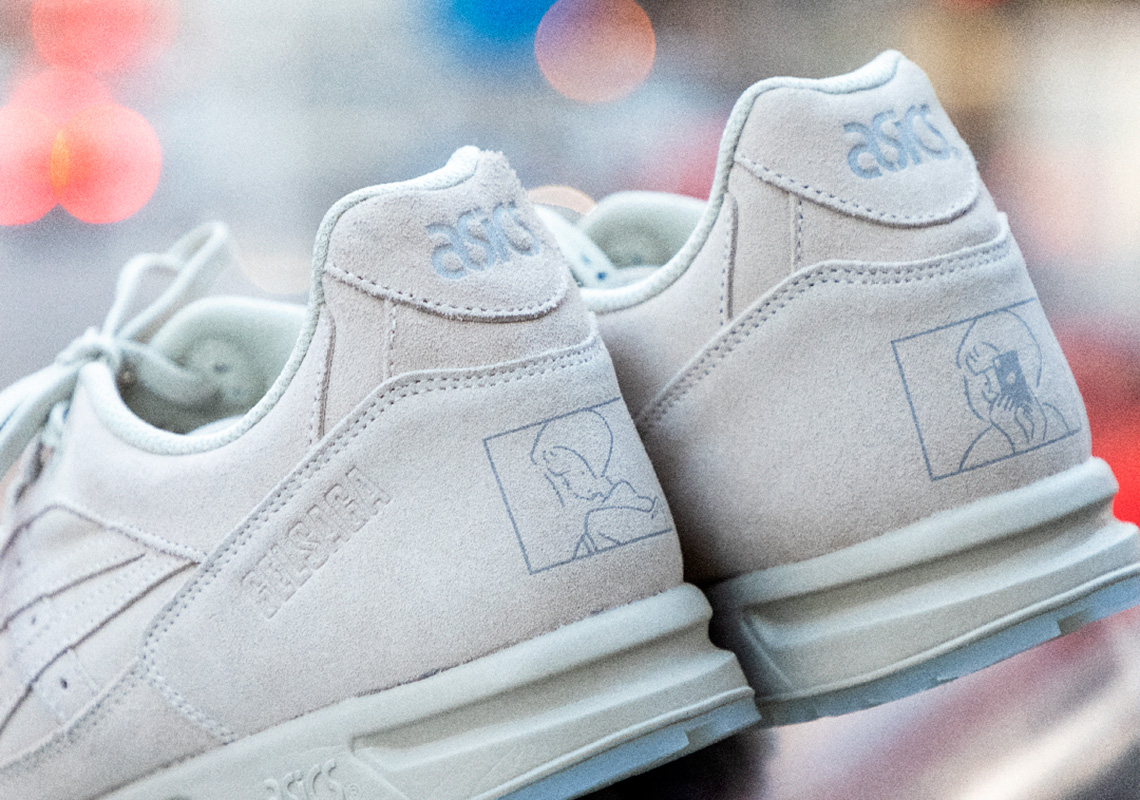 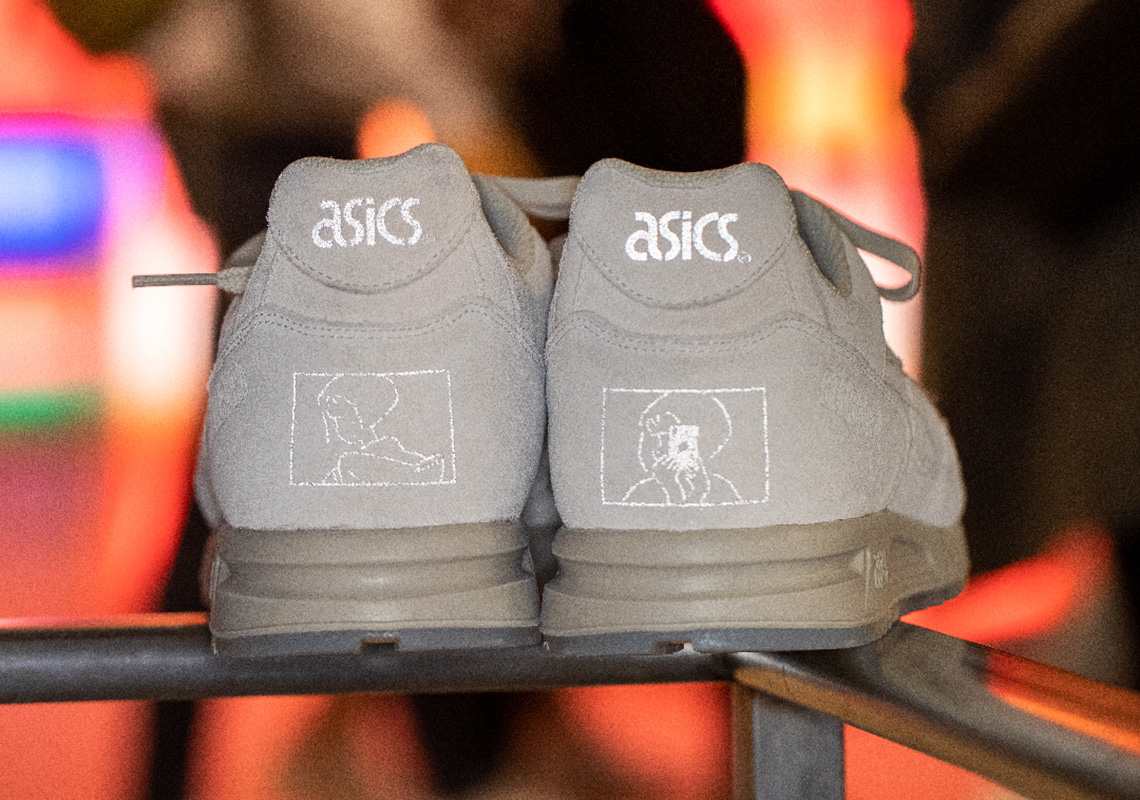 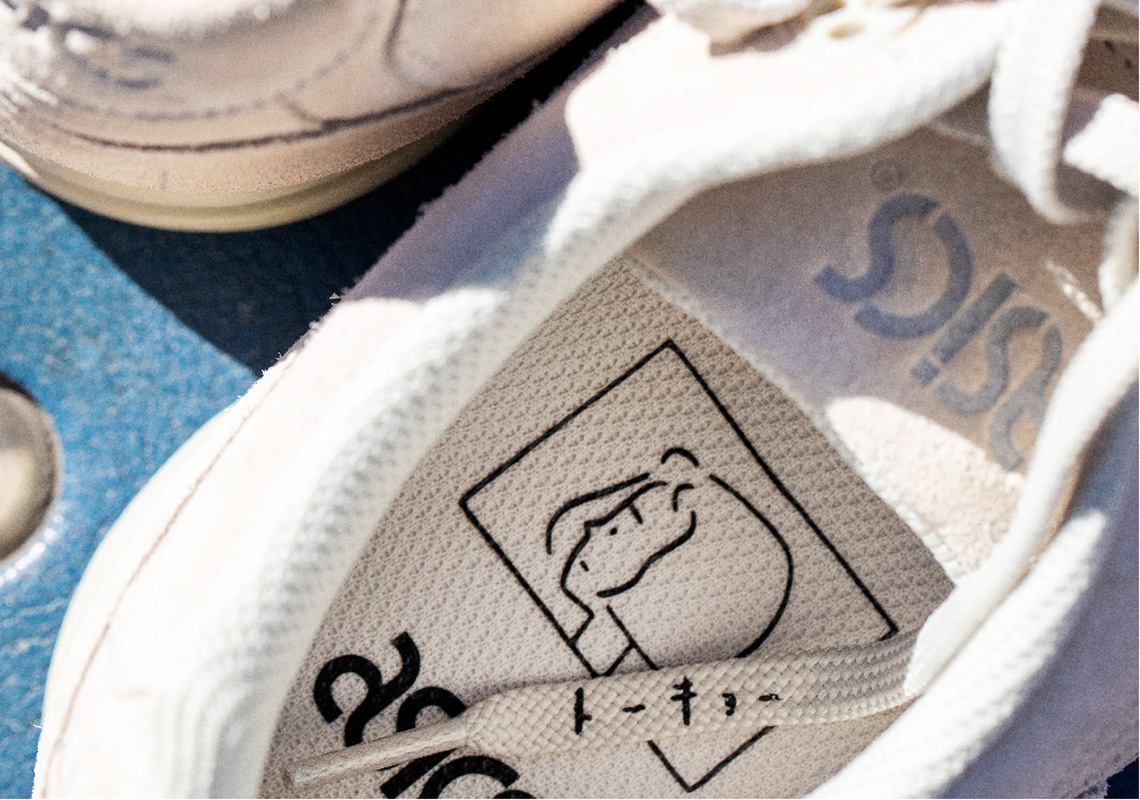 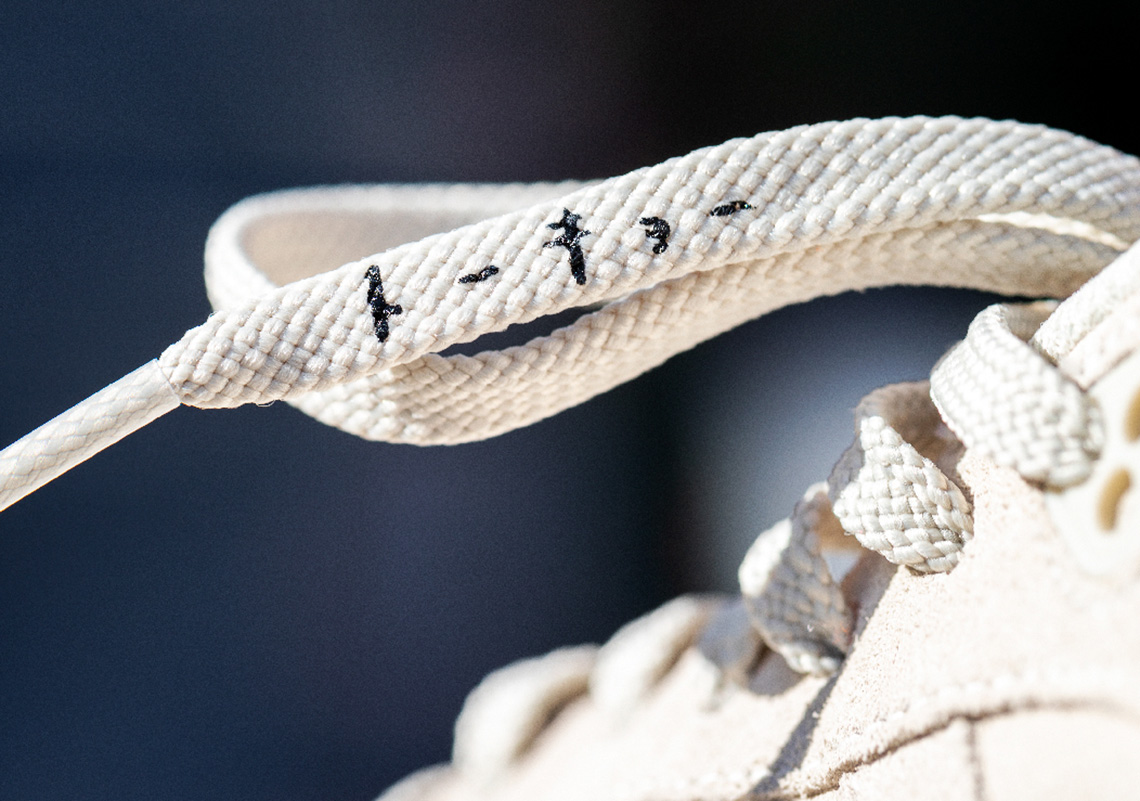 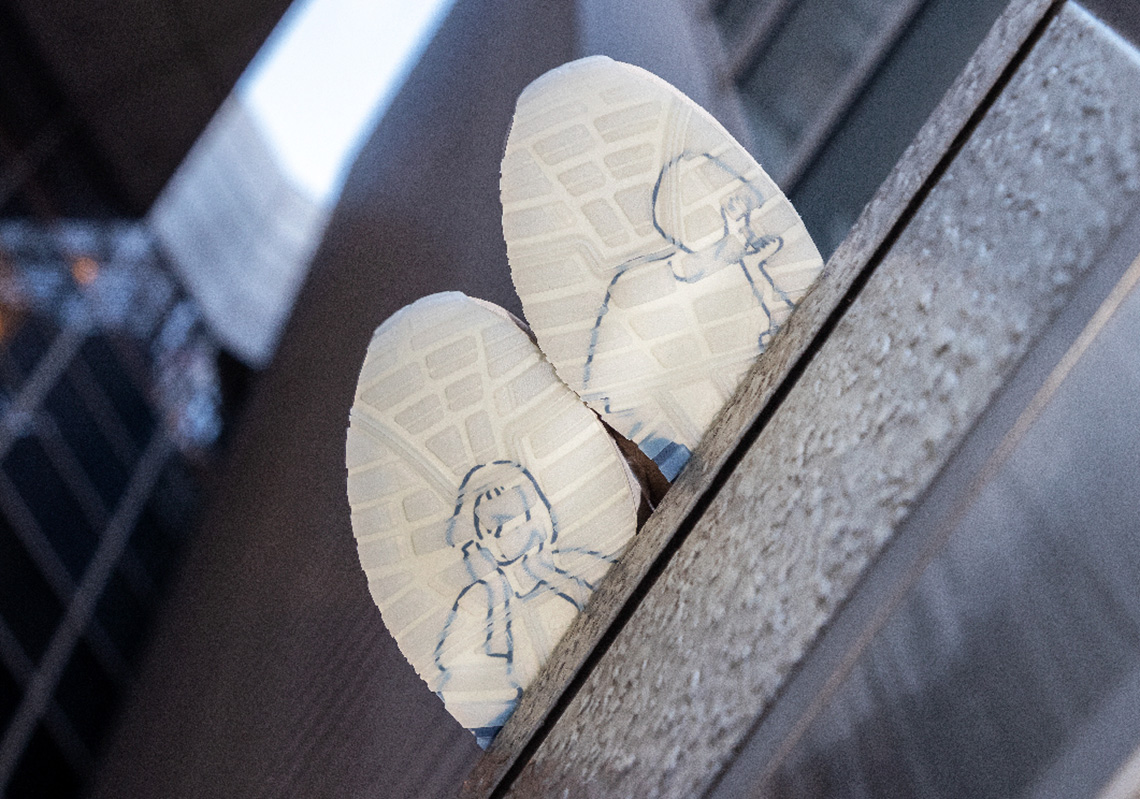 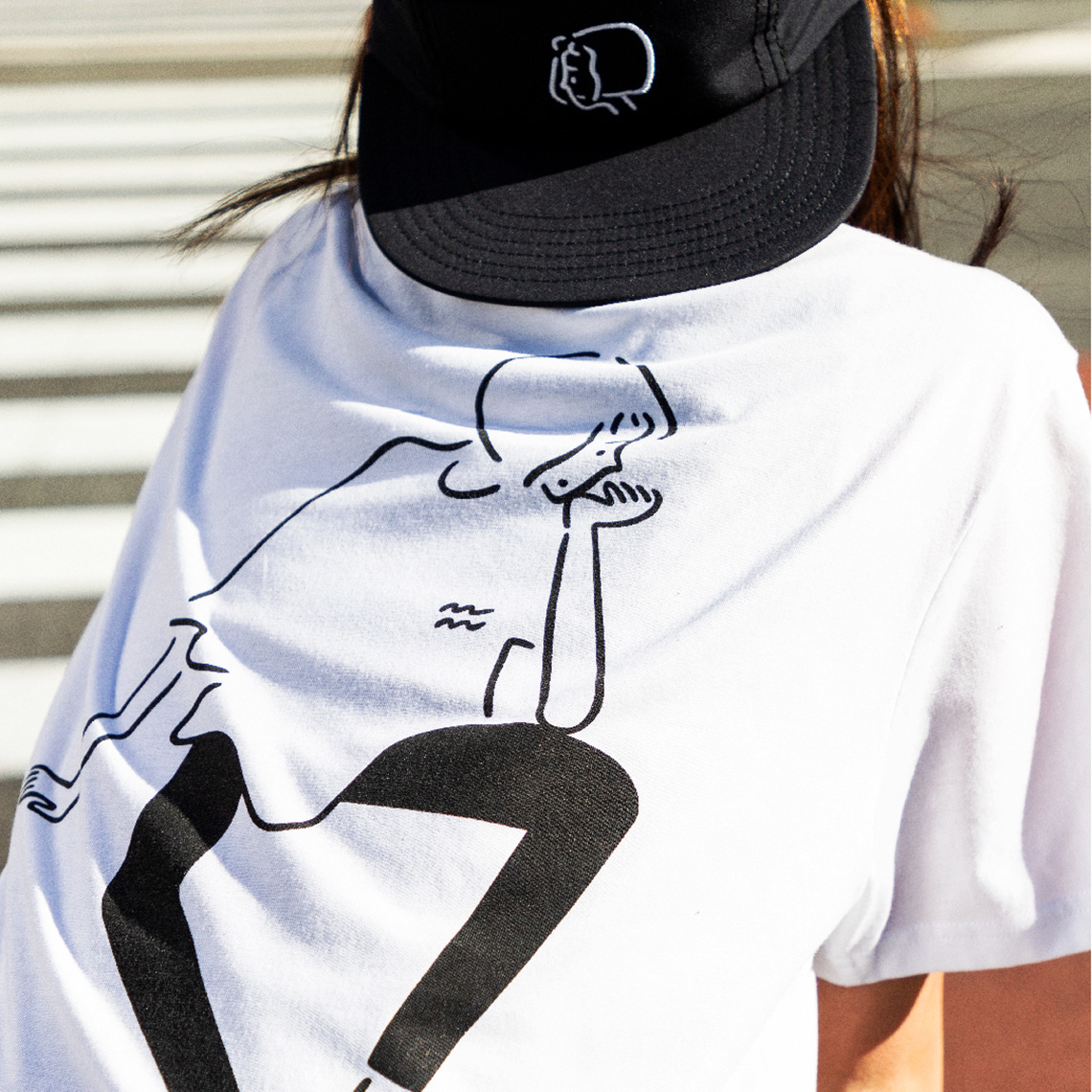