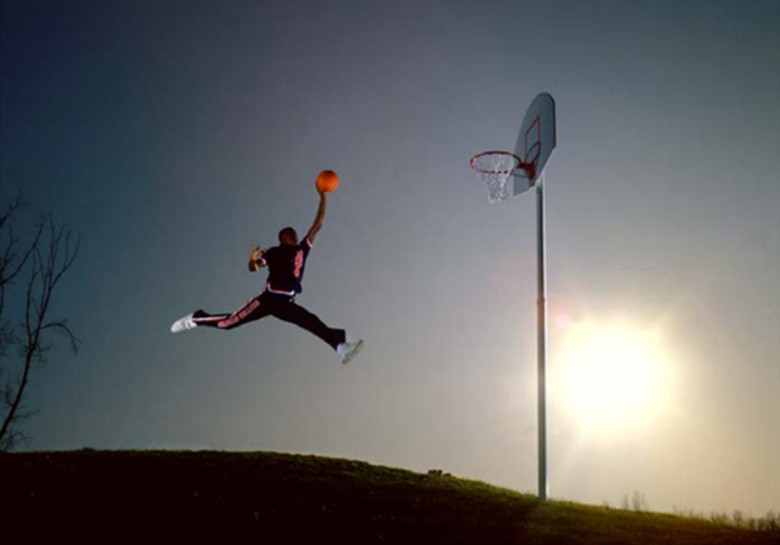 It seems the saga of the infamous “Jumpman” photo for ended – at least for the photographer who originally snapped the photo. Back in February of 2018, courts ruled that the iconic “Jumpman” logo created by Nike was not a copyright infringement on the photo in question taken by Jacob Rentmeester for Life magazine in 1984. Rentmeester, who snapped the photo for a spread on the 1984 Olympics, claimed that the athletic giant essentially copied the idea of the logo from his photo, which features a young Michael Jordan doing a similar mid-air stance (wearing Converse, no less). Today, the Supreme Courts have decided that it would not hear Rentmeester’s case, which means that the rulings of the lower courts, which decided in favor of Nike two to one, will remain.

Rentmeester originally filed the lawsuit in 2015 claiming that nearly every original element in his photo also appeared in Nike’s.