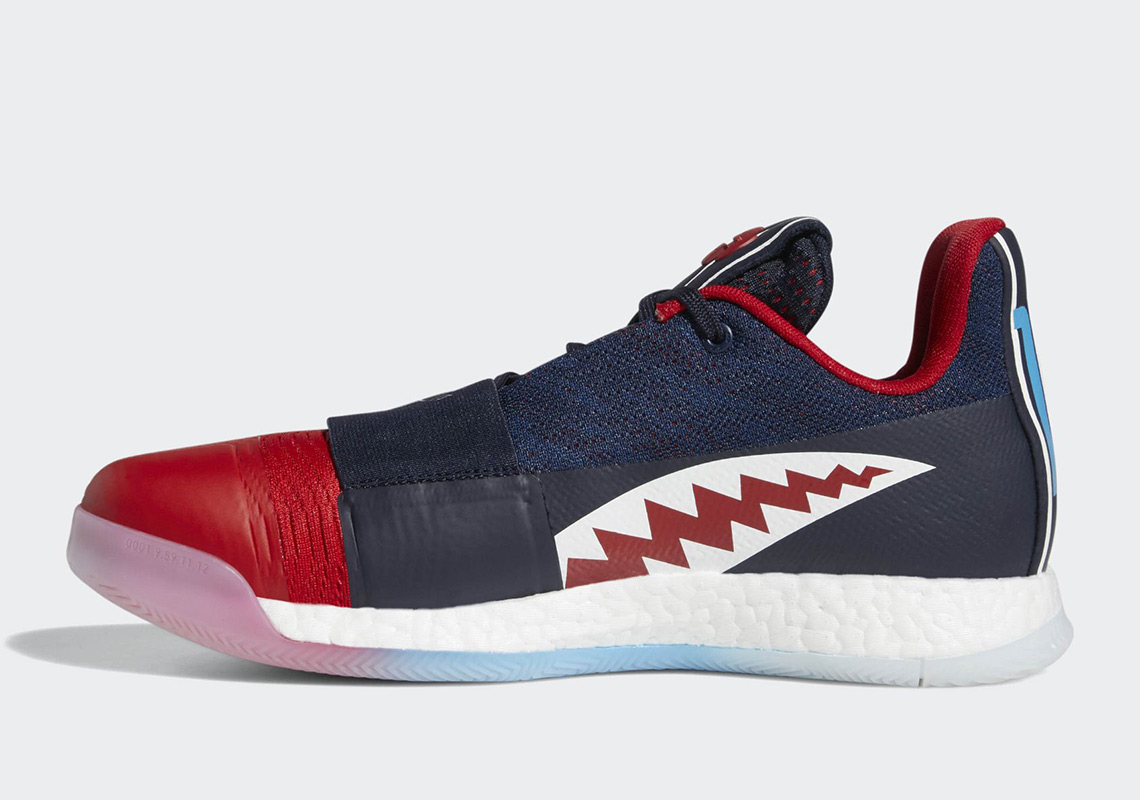 As the NBA’s regular season begins to wind down, the MVP race between the Beard and the Greek Freak continues to heat up as both the Rockets and the Bucks get ready to battle it out with 14 other teams for the Larry O’Brien trophy. As the playoffs fast approach, you can expect adidas and James Harden to whip up some new colorways of the adidas Harden Vol. 3 including the recently-released vintage Rockets version variety pictured here. Other than its medial fighter pilot Rocket graphic and its pinstriped tongue and heel, this Vol. 3 ushers in a Collegiate Navy, Legend Ink, and Power Red color scheme that comes segmented on its upper, but underneath its Boost-laden midsole, its outsole opts for an attractive gradient pattern. Those in need of some new shoes to hoop in can grab these new Warhawks from adidas.com right now for $140 USD. 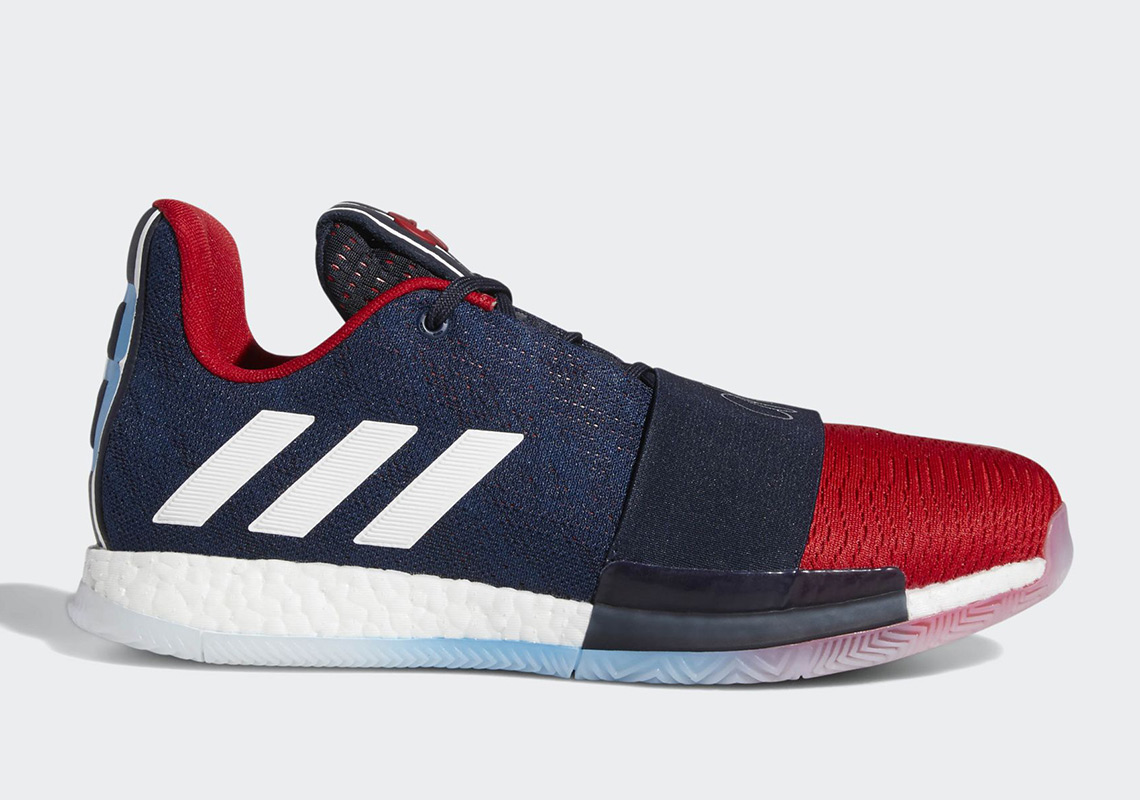 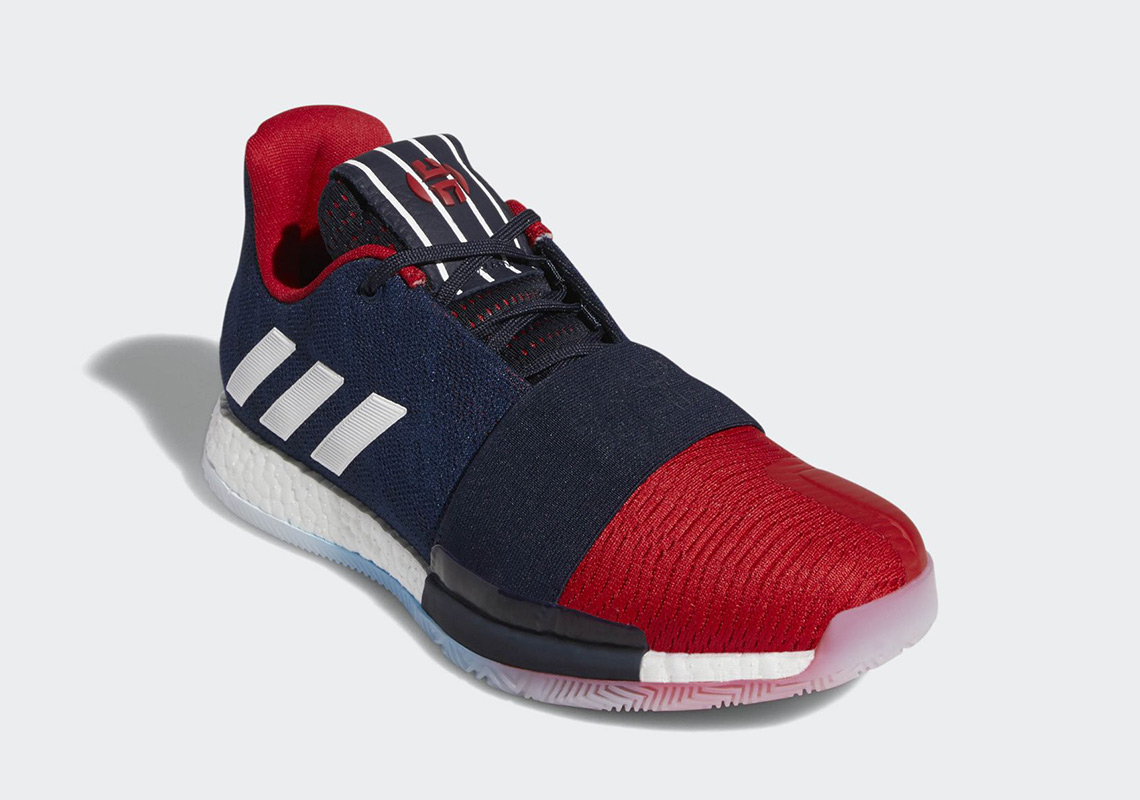 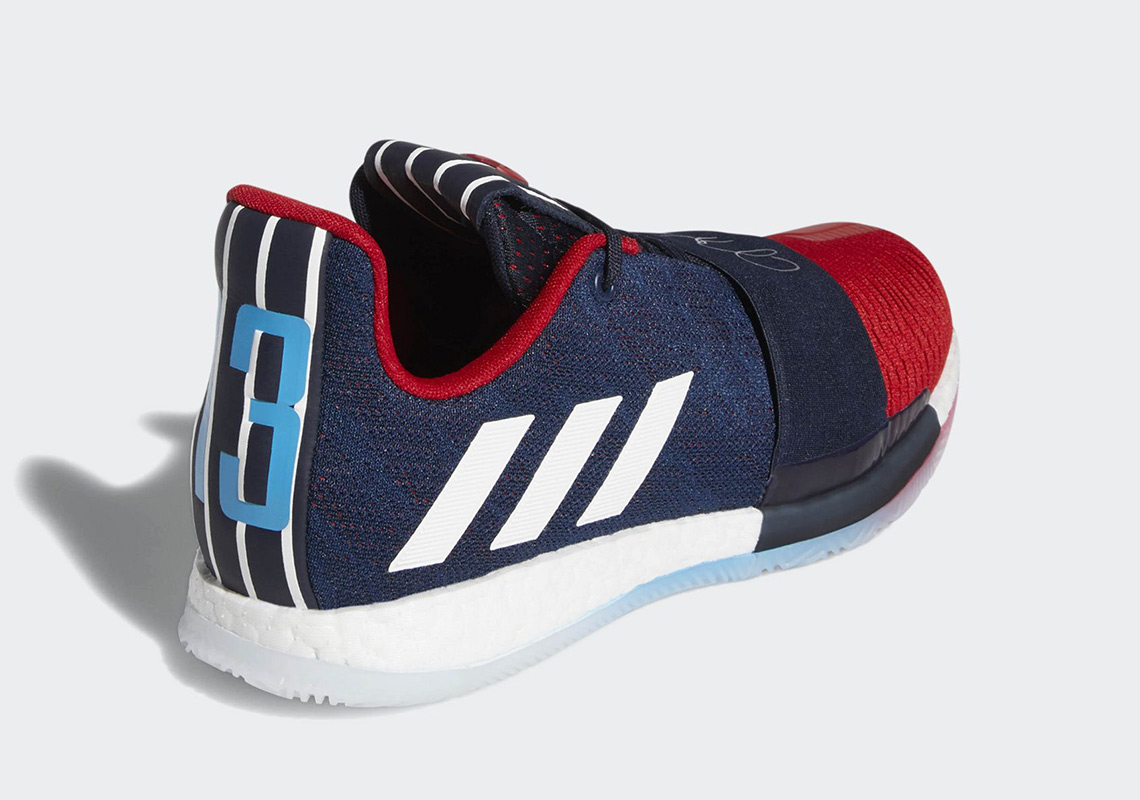 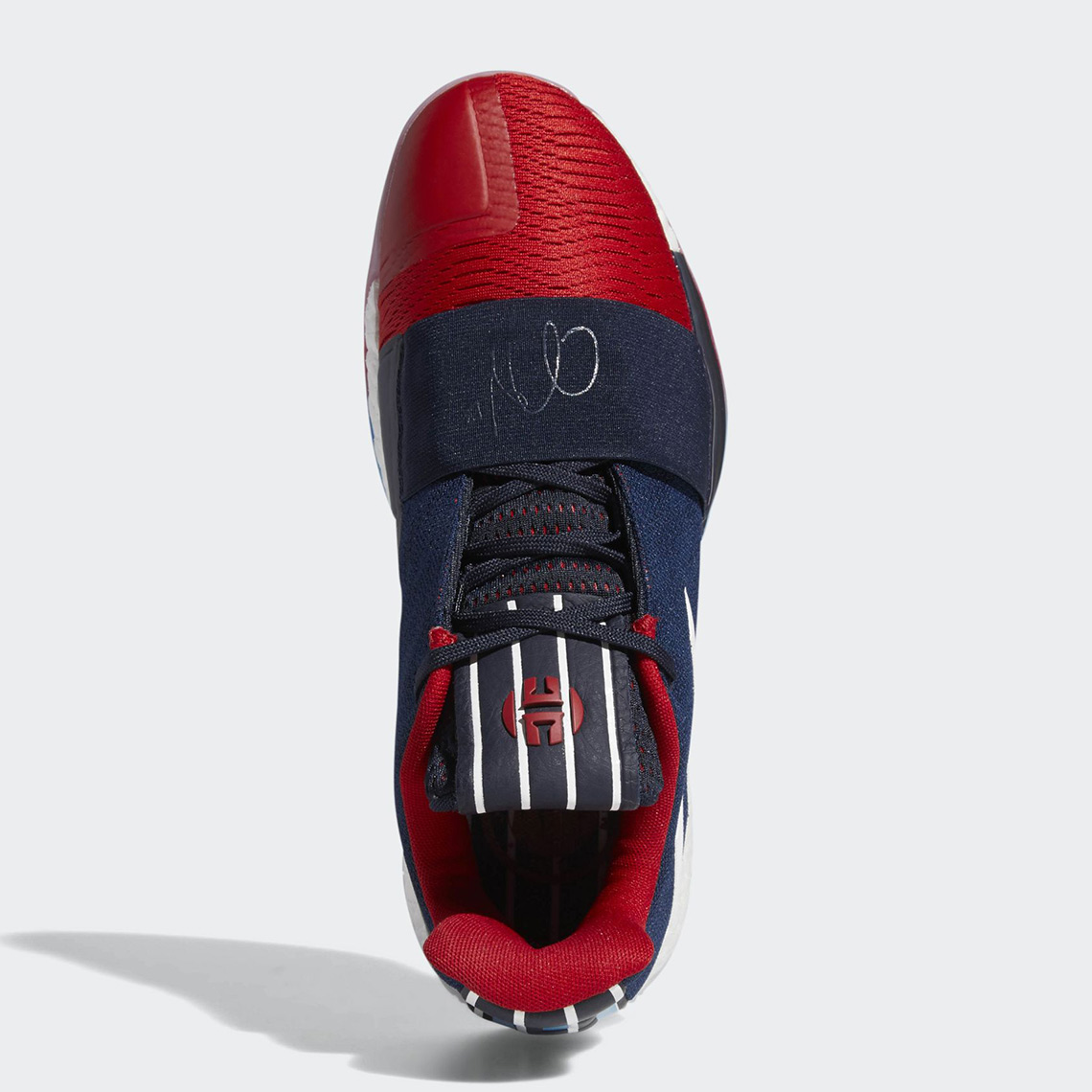 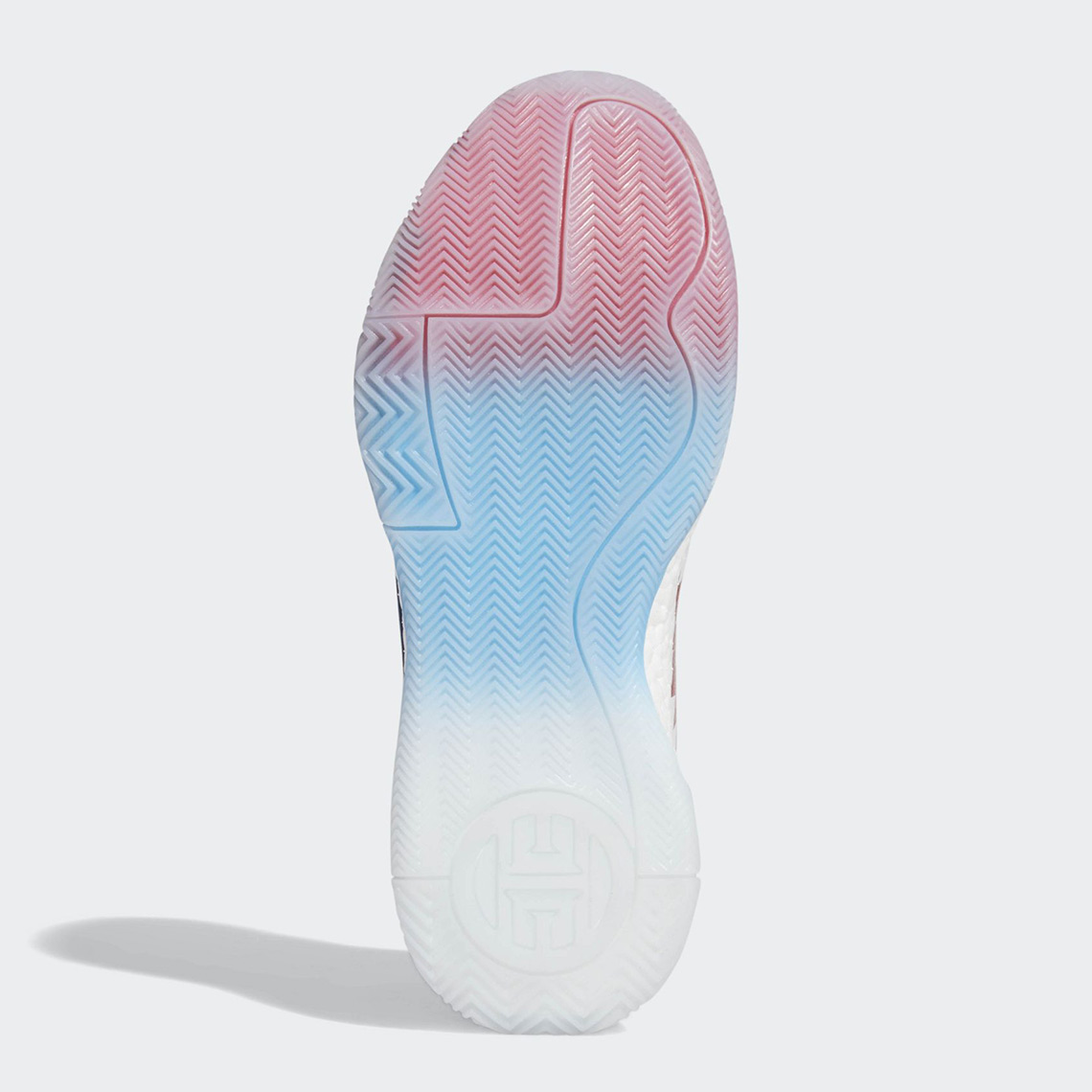