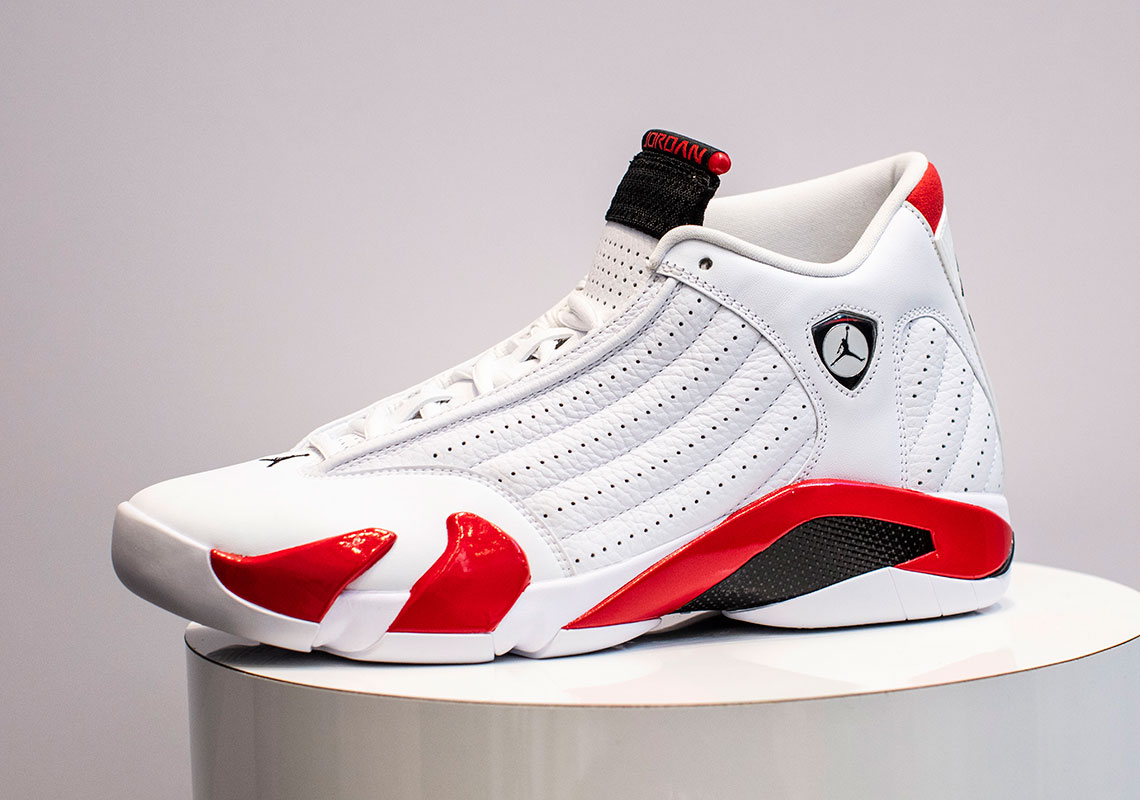 Where To Buy The Air Jordan 14 “Varsity Red”

First released in 1999, the Air Jordan 14 “Varsity Red” is one of the most famous colorways of the Ferrari-inspired silhouette. Now, 20 years after it originally debuted, it’s coming back to market once again in a true-to-the original reproduction. While not actually worn by Michael during an NBA game, these classic XIVs are often esteemed as high as his actual in-game shoes. Who may have also added to its allure is long-time Jordan Brand endorser Rip Hamilton, who wore them during a virtuoso performance in the 1999 NCAA Championship game against Duke. Hamilton was drafted by the Washington Wizards later that Summer, while months later Michael Jordan himself was hired as the President of Basketball Operations.

The Air Jordan 14, as mentioned earlier, is indeed inspired by the sleek design of the Italian exotic car brand Ferrari. Mixing in smooth and tumbled leather with an aggressive midsole designed to look like the chassis of the Ferrari 550 Maranello while the Jumpman logo itself is encased in a badge very similar to the car maker’s own emblem. This marks the first time the “Varsity Red” has returned to market since 2012, so these lovingly remastered AJ14s are sure to be popular when they re-release on April 6th for $190 USD. 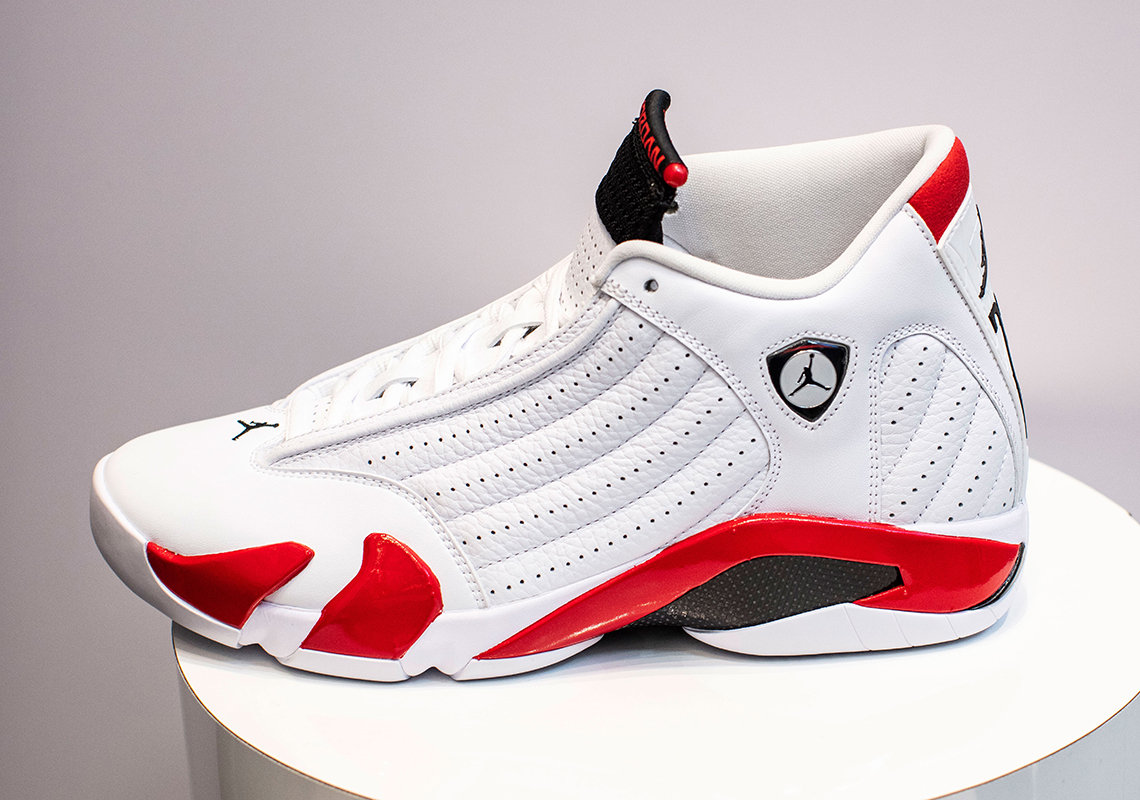 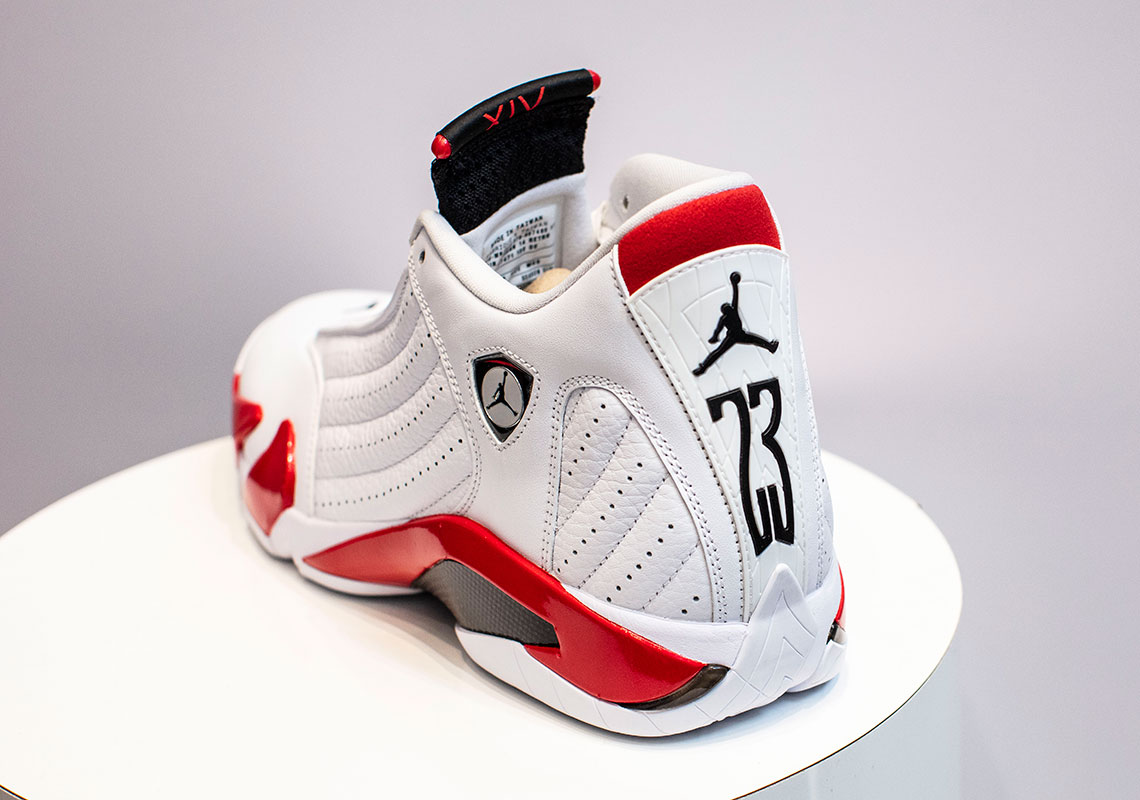 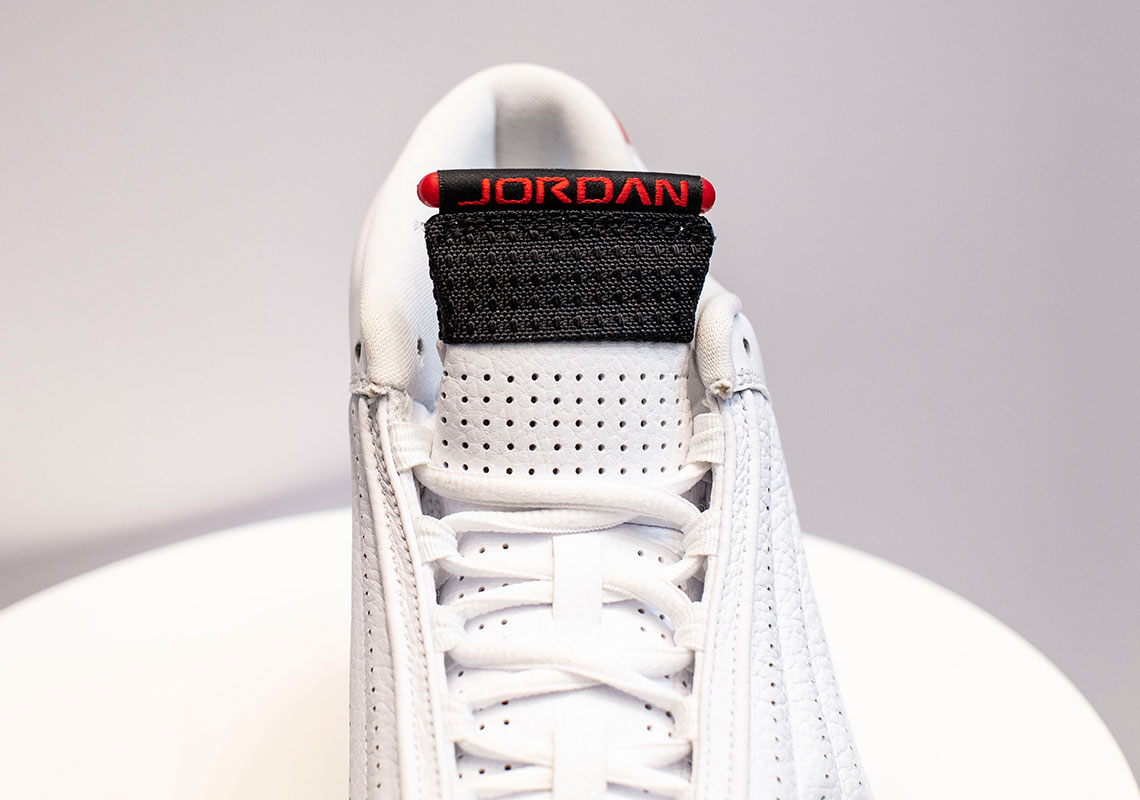 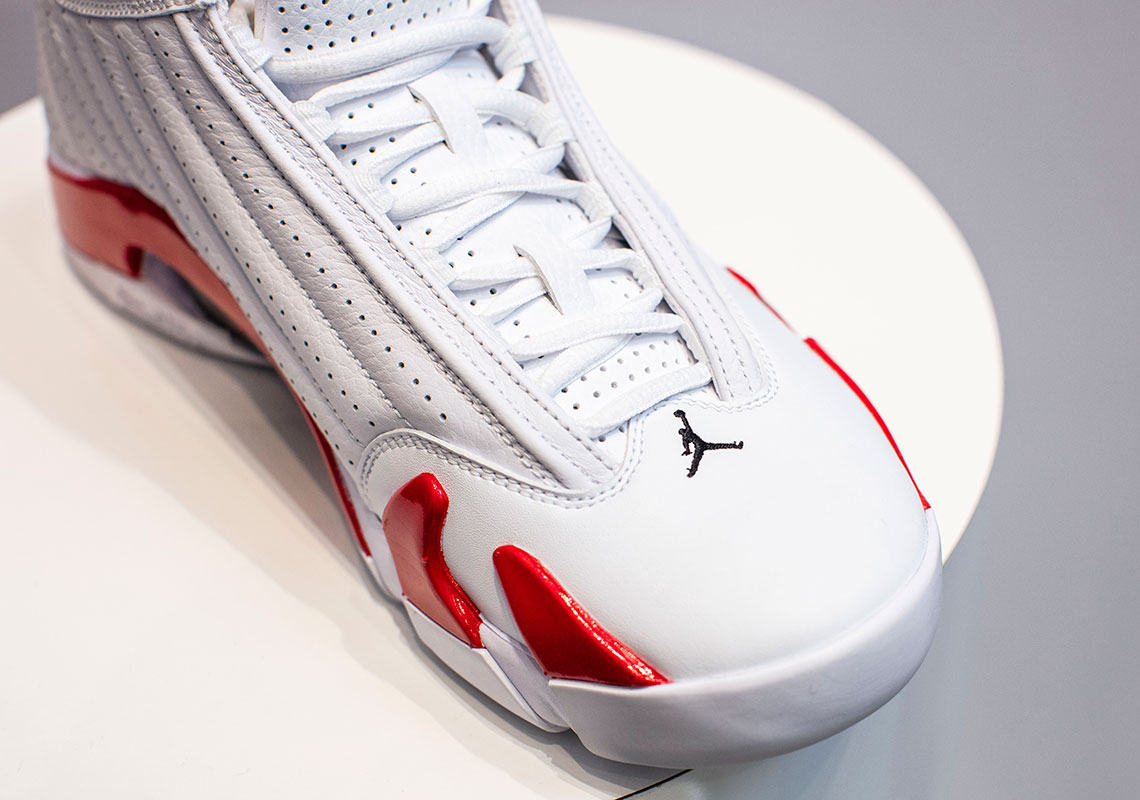 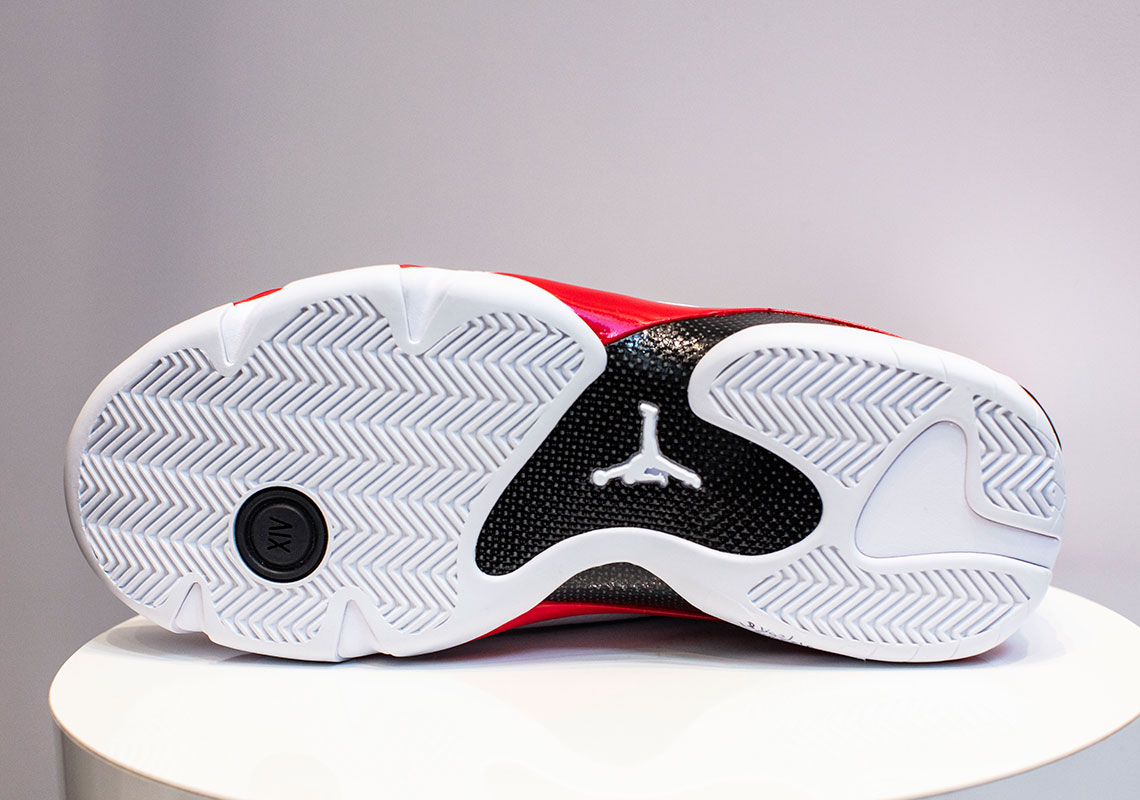