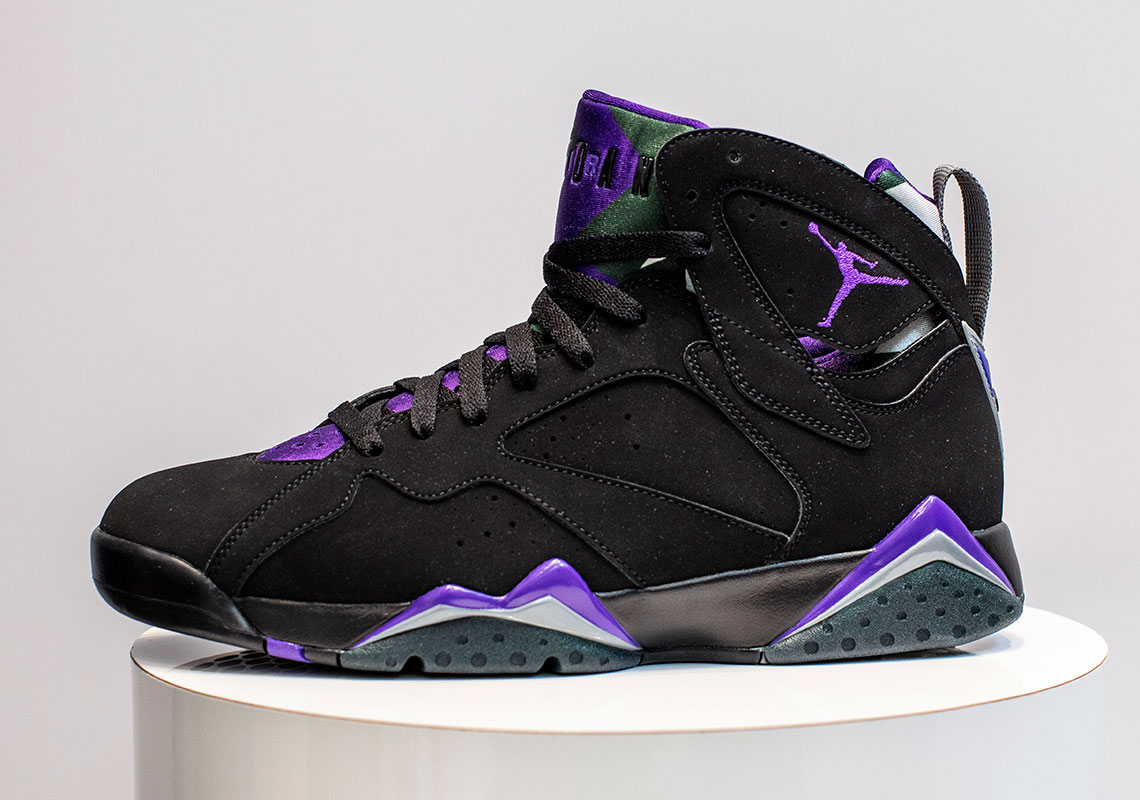 Jordan Brand is paying homage to Ray Allen’s earliest days in the NBA with a special Air Jordan 7 PE. Before the Hall-of-Fame athlete established a reputation as a three-point marksman the NBA had ever seen, he was the superstar-in-the-making with the Milwaukee Bucks – the team that traded for him on draft night. The UConn product arrived in the NBA as part of that legendary draft class that included luminaries such as Kobe Bryant and Allen Iverson, and Ray’s name certainly belongs in that group of icons that to this made deems 1996 as one of the best rookie classes in history.

Inspired by Allen’s days in Milwaukee and drawing from a duo of PEs that he wore during the 2002 season, this new “Bucks” colorway is a clear nod to the team’s uniforms of the time period. This special makeup replaces the black leather upper of the original version with a soft nubuck, while using purple, grey, and green to provide team-specific accents. Allen’s signature logo that showcases his sweet stroke appears on the insole. As Ray has been associated with Jordan Brand since 1997, when MJ picked him as one of only five players to represent the Jumpman in the NBA, he’s long boasted an impressive Air Jordan PE collection ranging from Air Jordan 11s to Air Jordan 13s. However, what sets this pair aside from the the aforementioned silhouettes is that it’ll see a full retail release on June 1st for $190 USD. Check out detailed images below, and stay tuned for a full store list as the drop date draws closer. 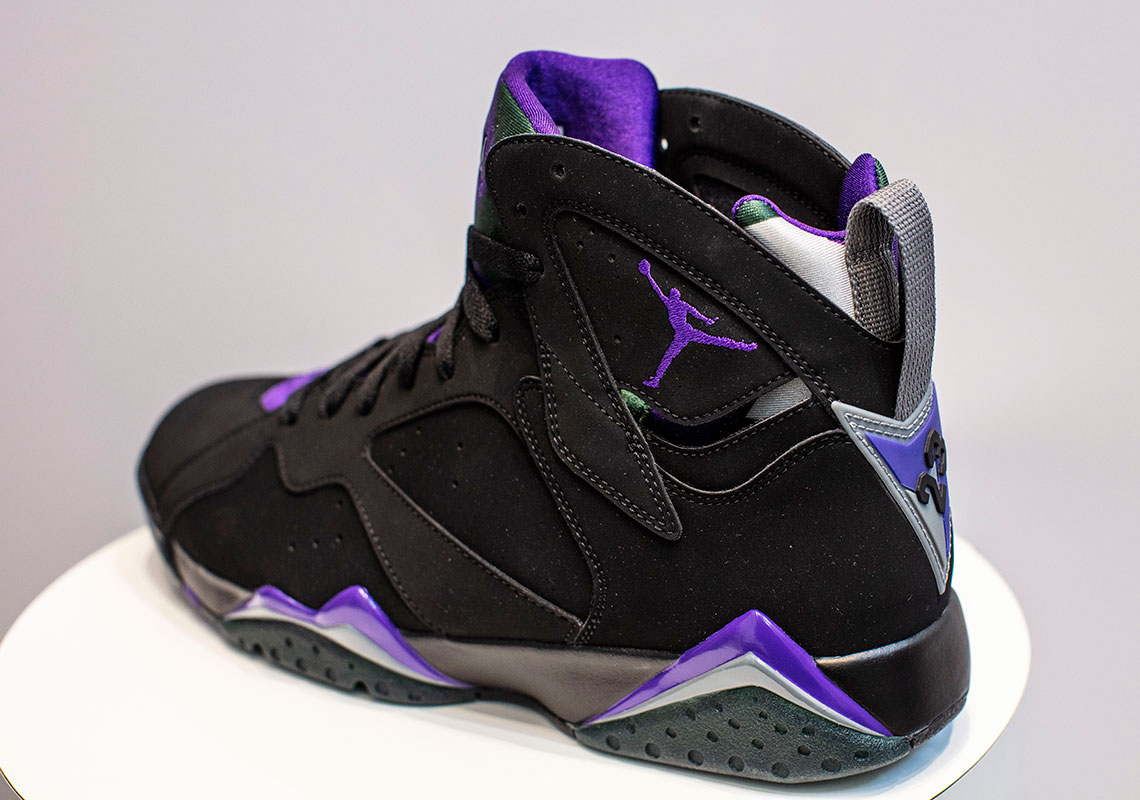 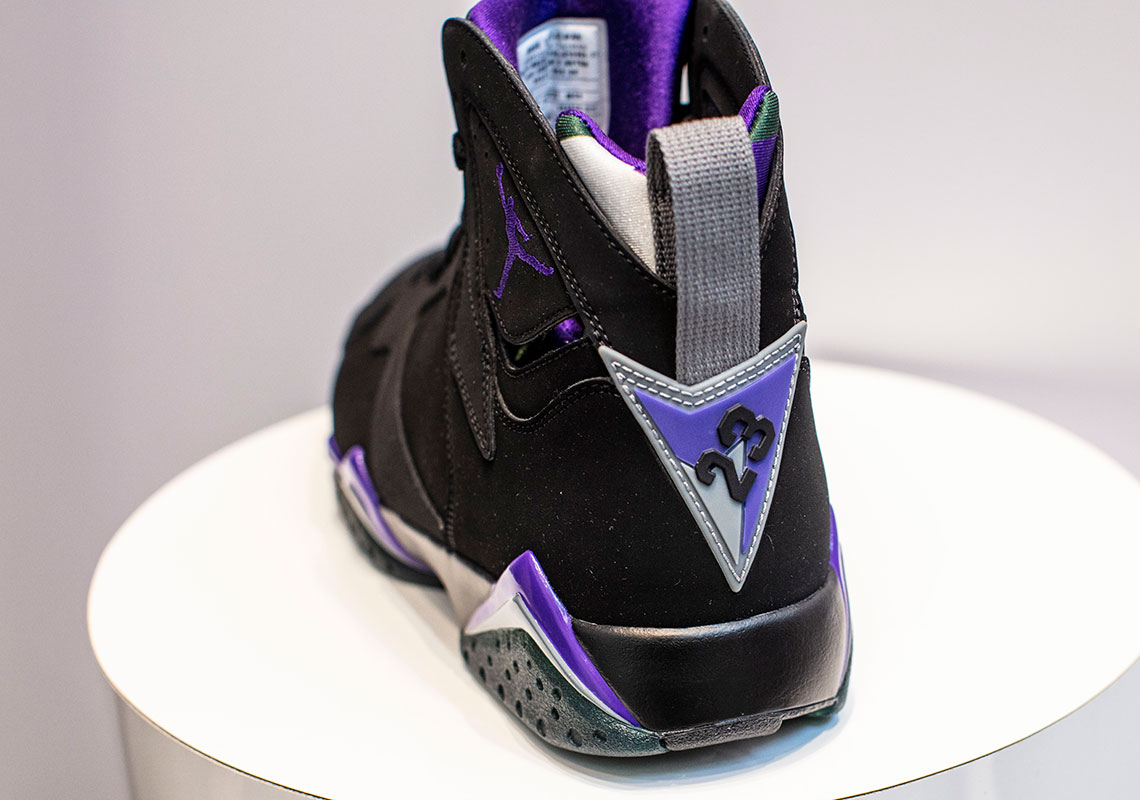 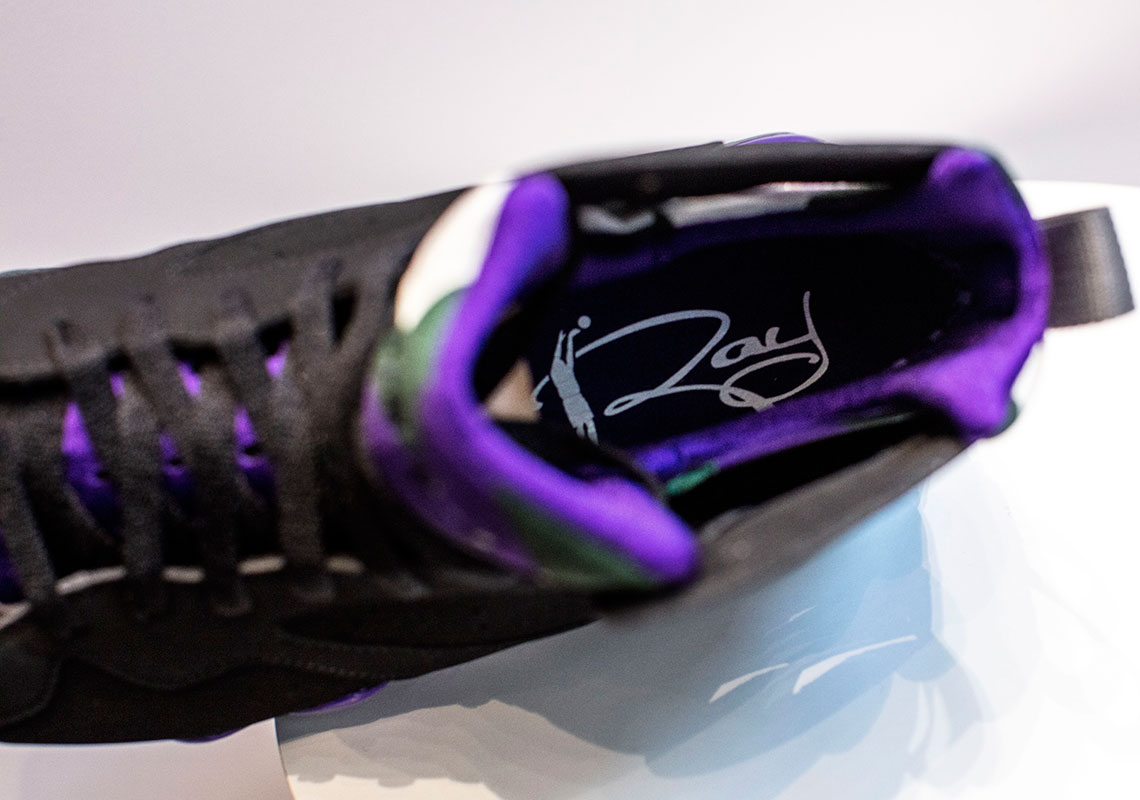