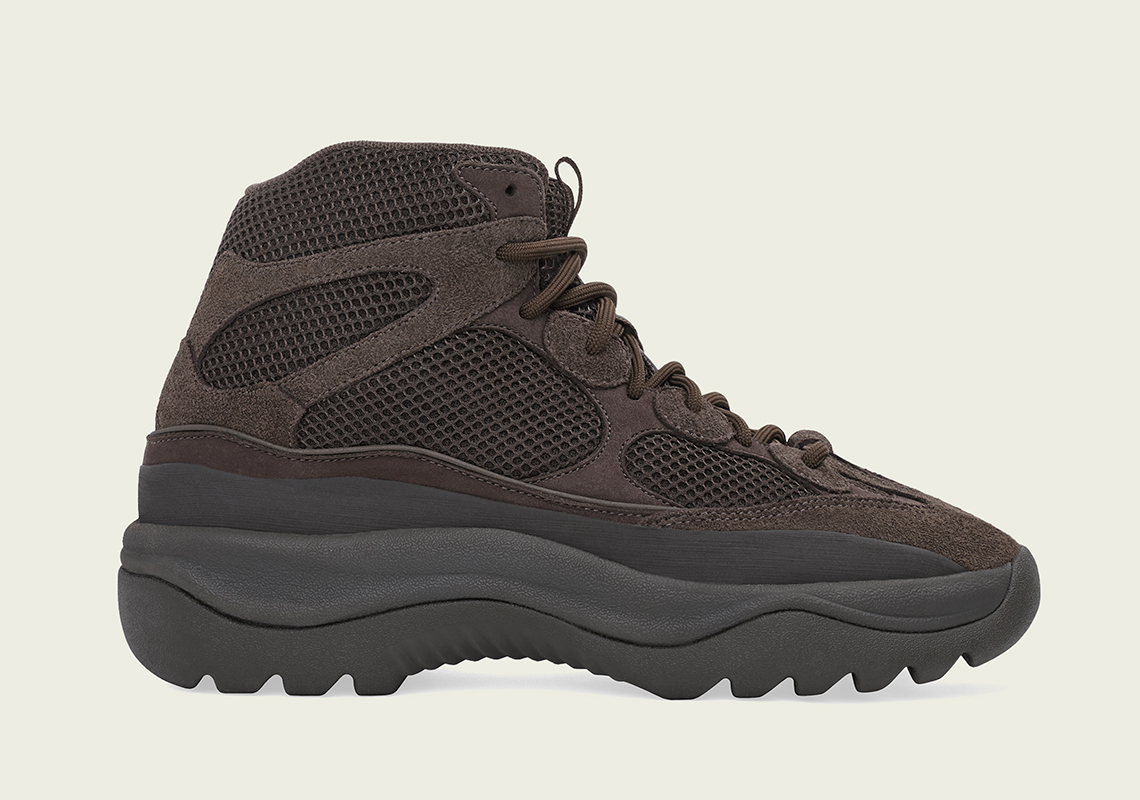 Following up the release of the much lighter “Rock” colorway, adidas Yeezy is already ushering in its second iteration of the Desert Boot. Dubbed “Oil,” the newest take is much darker in complexion, taking the earth tone shades of the first model and dialing it way down along the spectrum. Remiscent 500 uppers are true to their mesh and suede mixtures, adorned by a the dark brown throughout every accent. Heightened foxing and aggressive outsoles match in appearance only in lightness, opting for a faded black instead of the original’s gum-like bottom. Take a further peek at the forthcoming pair below and expect its release to hit the many select retailers found below on April 20th. 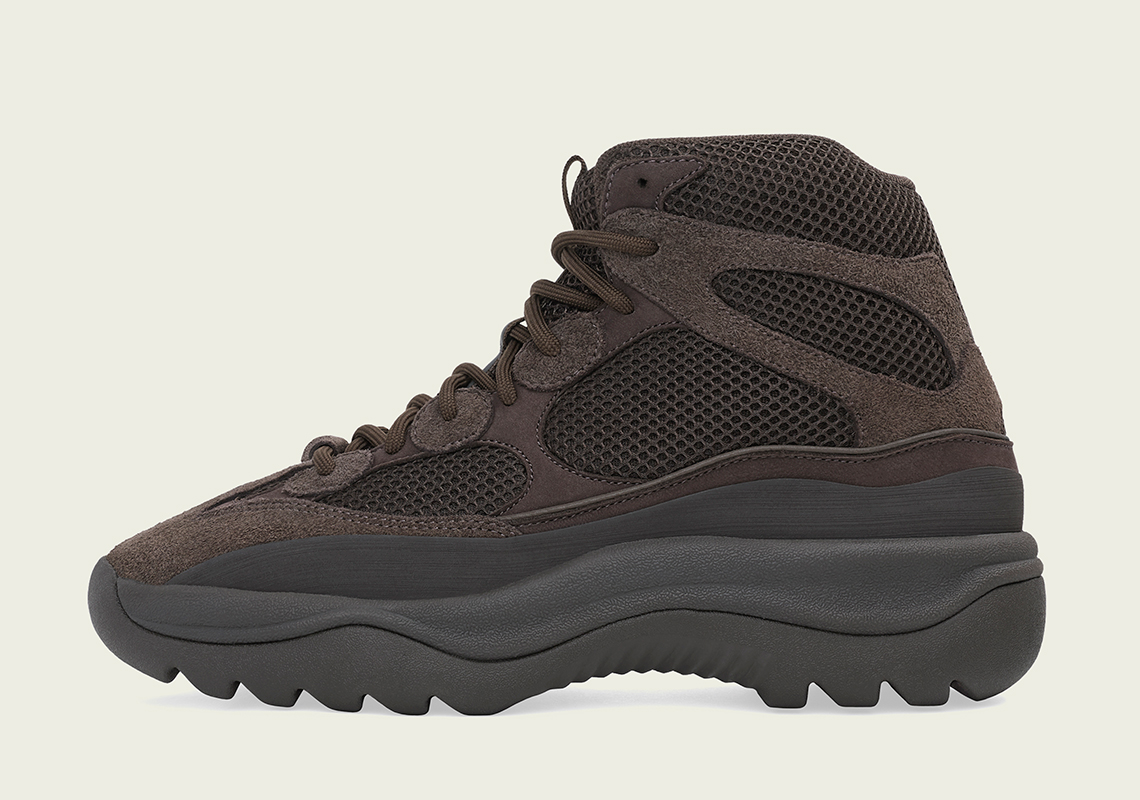 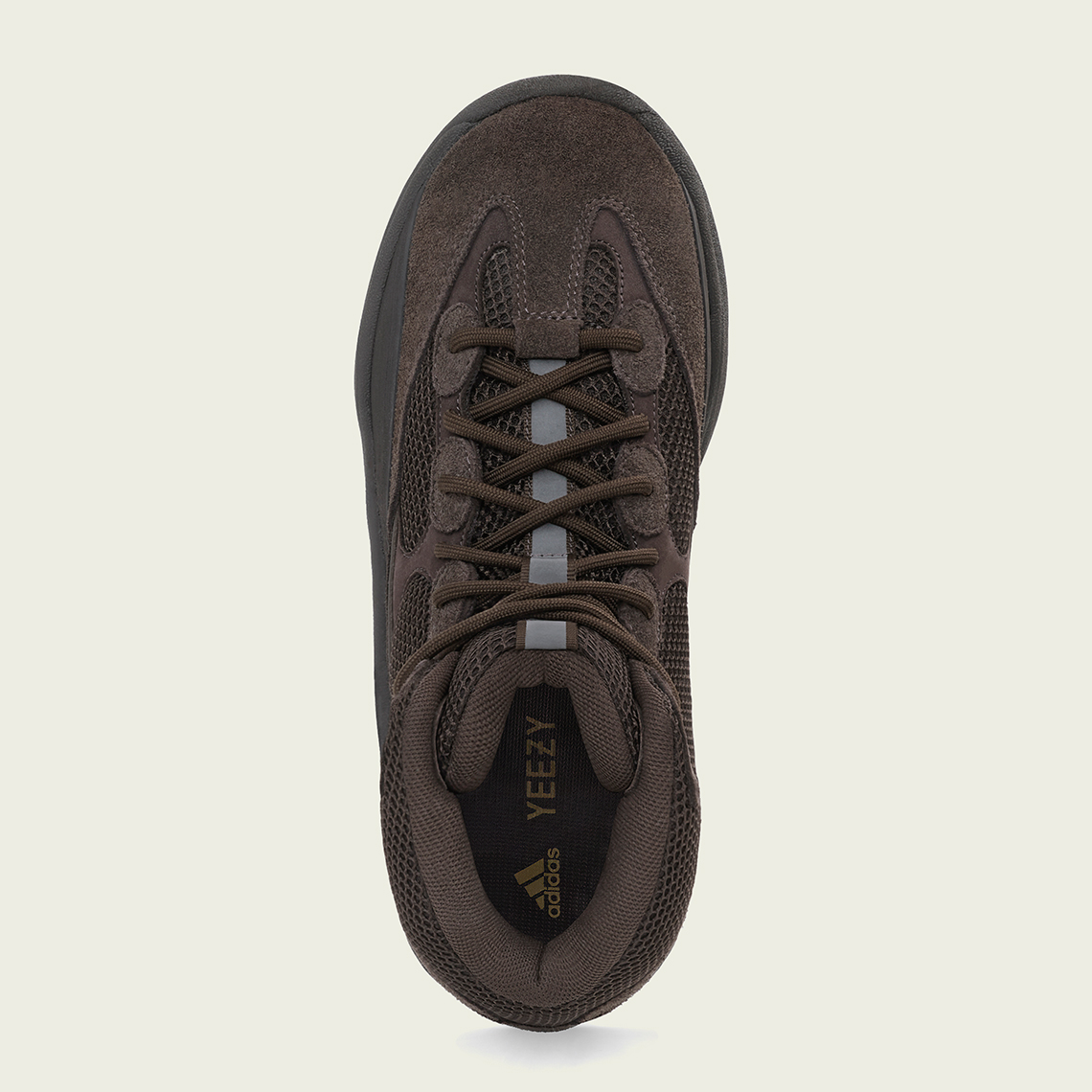 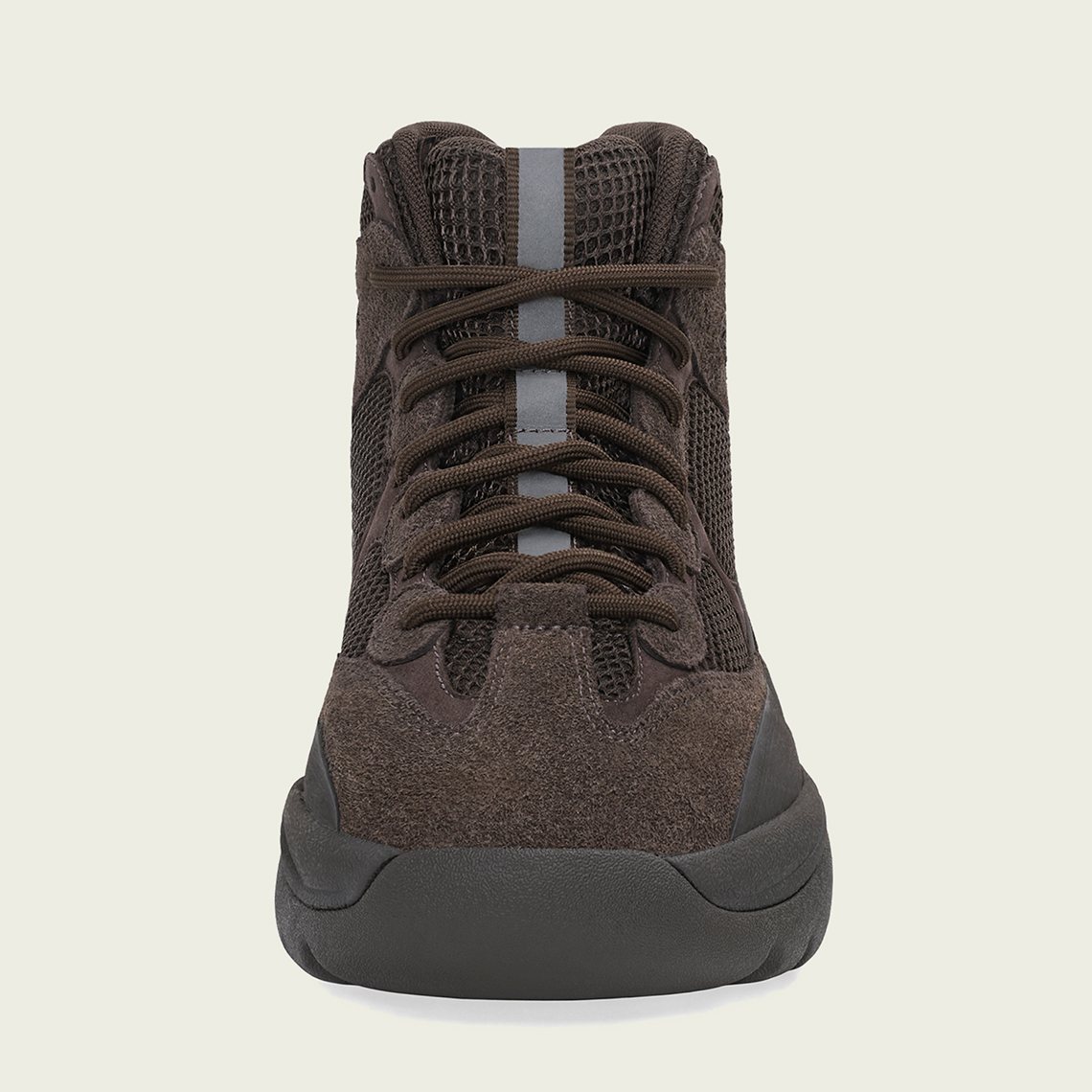 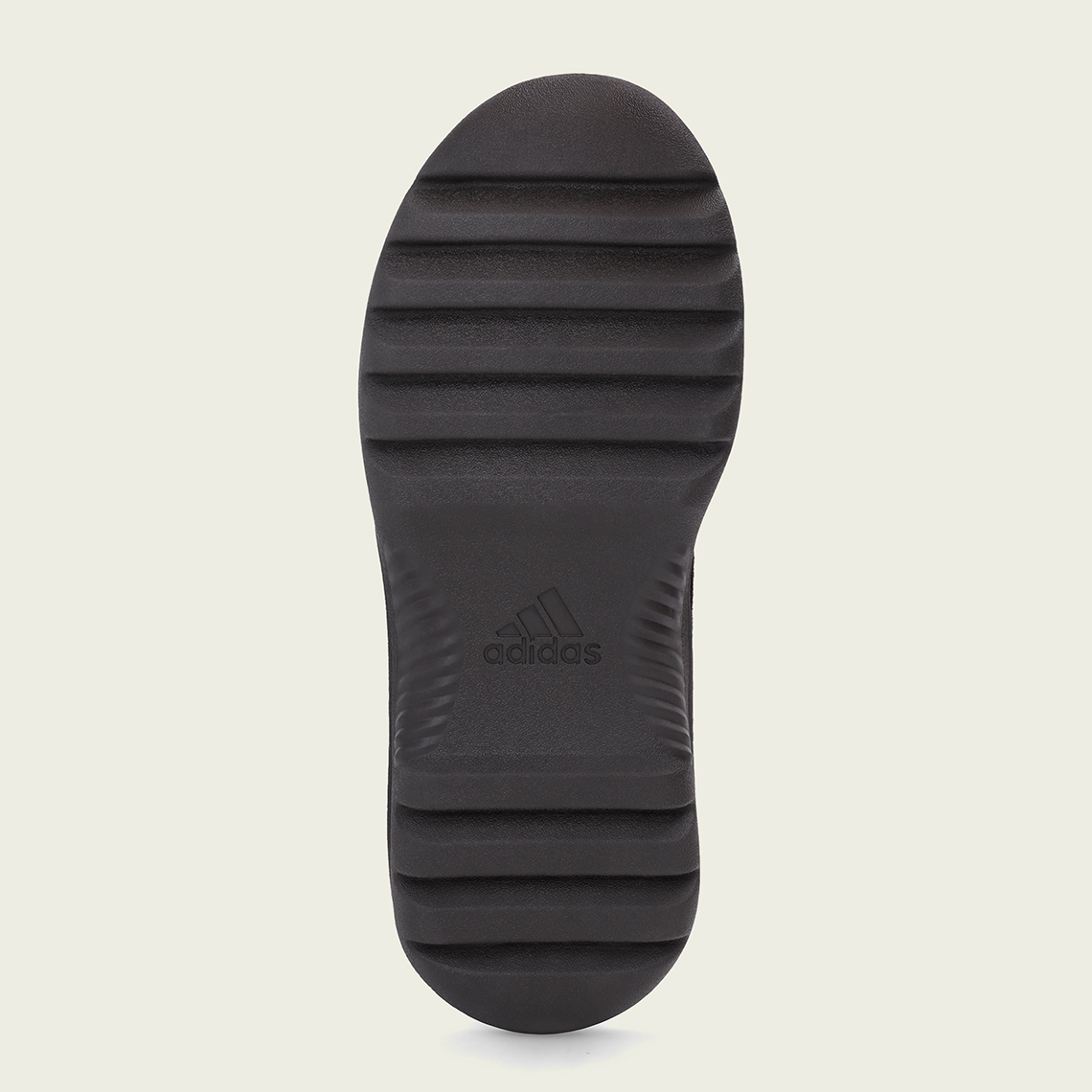