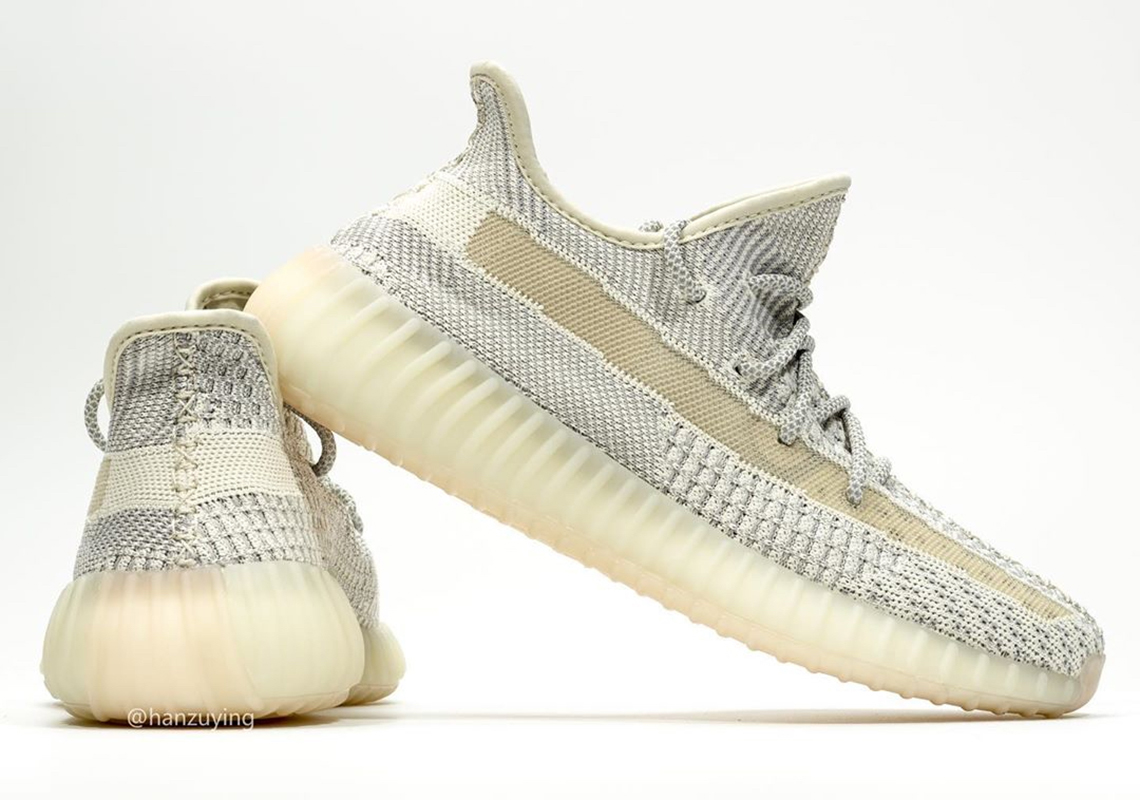 Kanye West’s adidas Yeezy 350 line is more than 20 colorways deep, but now a brand-new model of the adidas Yeezy Boost 350 v2 has surfaced, and it presents an interesting quirk we haven’t seen before: the noticeable absence of heel tabs. A detail that’s been present since the inception of the Yeezy 350 back in 2015, the heel tab was occasionally used to add an extra strip of colored thread and always intended to aid with easy on/easy off, but this new makeup discards it in favor of a slightly more sleek look. Apart from the heel tab’s absence, the overall design ethos of the model is largely in-line with other releases, as it feature a multitude of textures on the Primeknit upper and a see-through monofilament side stripe. From a color standpoint, the shoe mixes light grey, sail, and cream tones for a palette that looks almost like a sun-baked take on last year’s “Static.” It’s possible that these are the upcoming “Antilla” style, but that hasn’t been officially confirmed yet, so enjoy a first look at the new design below and stay tuned to our Sneaker Release Dates page for further updates as they’re available.

Updated May 14th, 2019: According to @yeezymafia, this colorway is called the “Lundmark.” 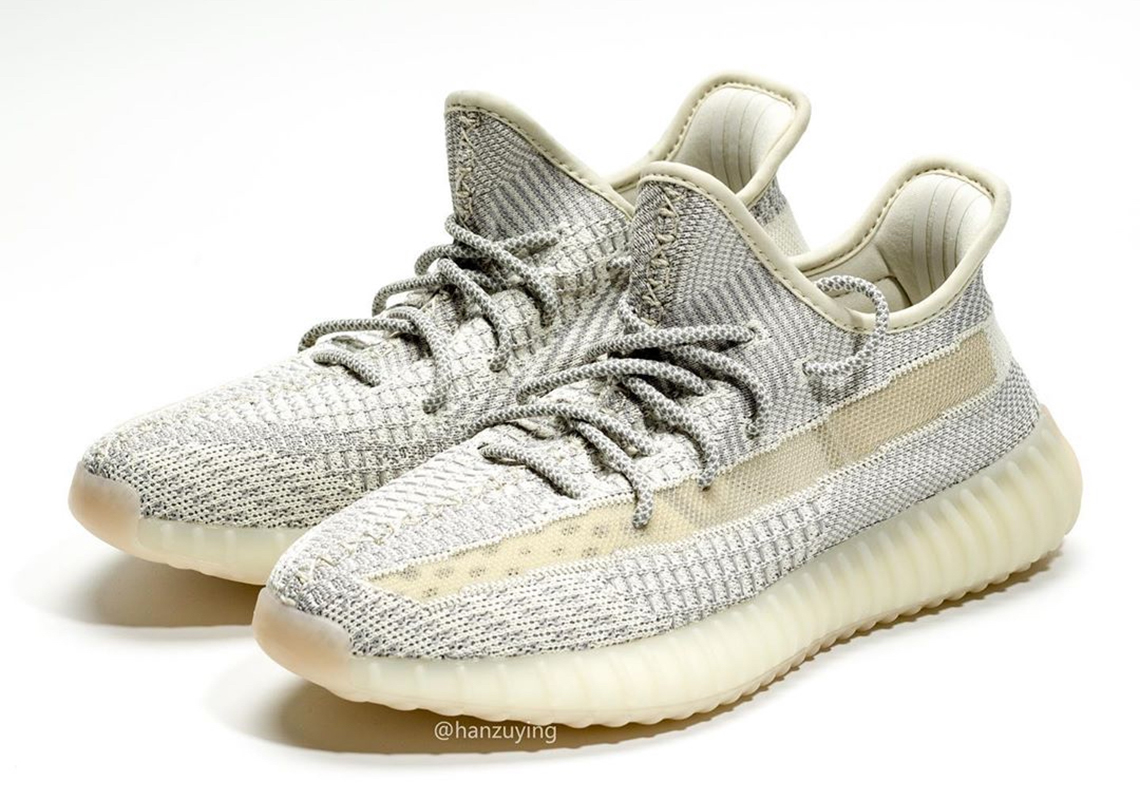 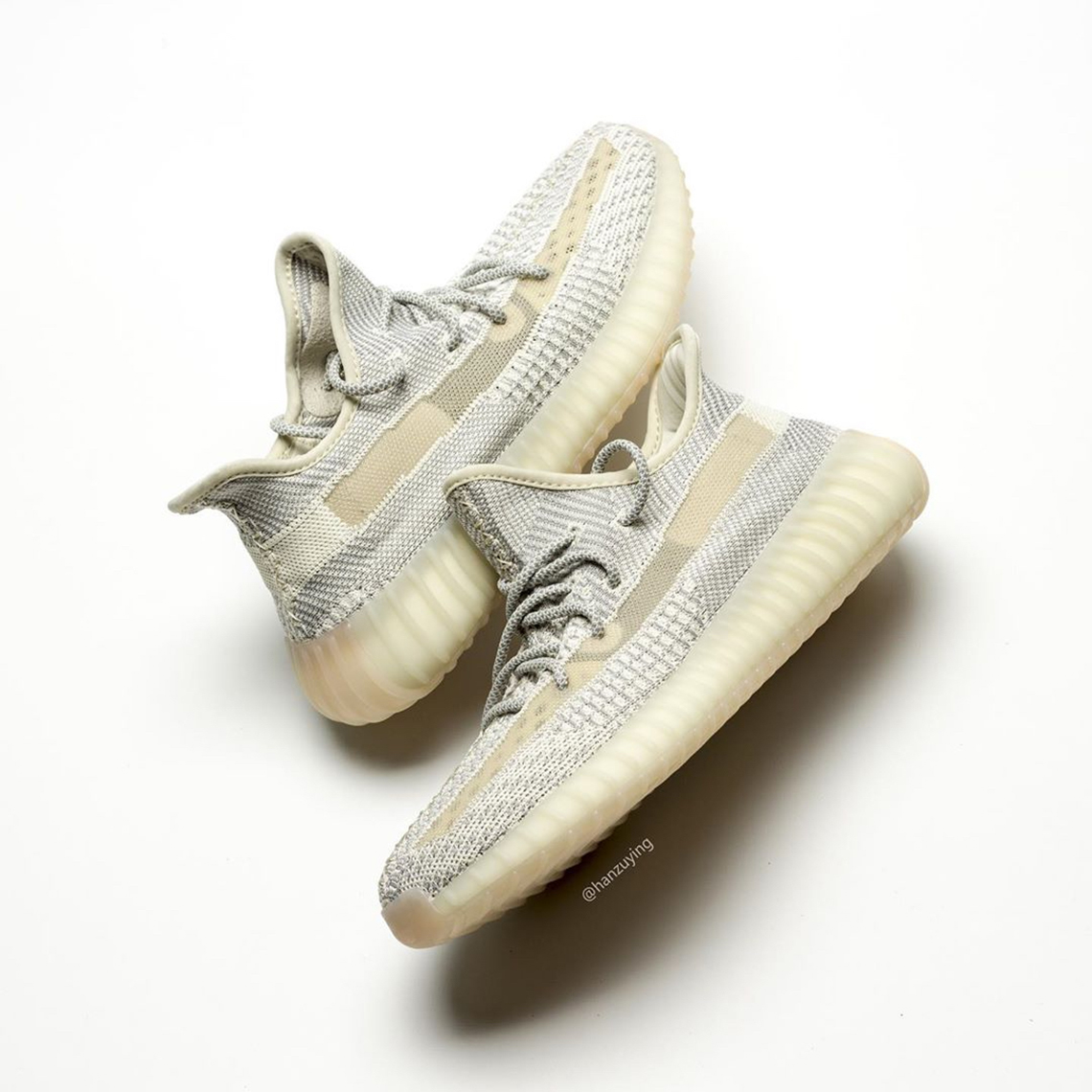 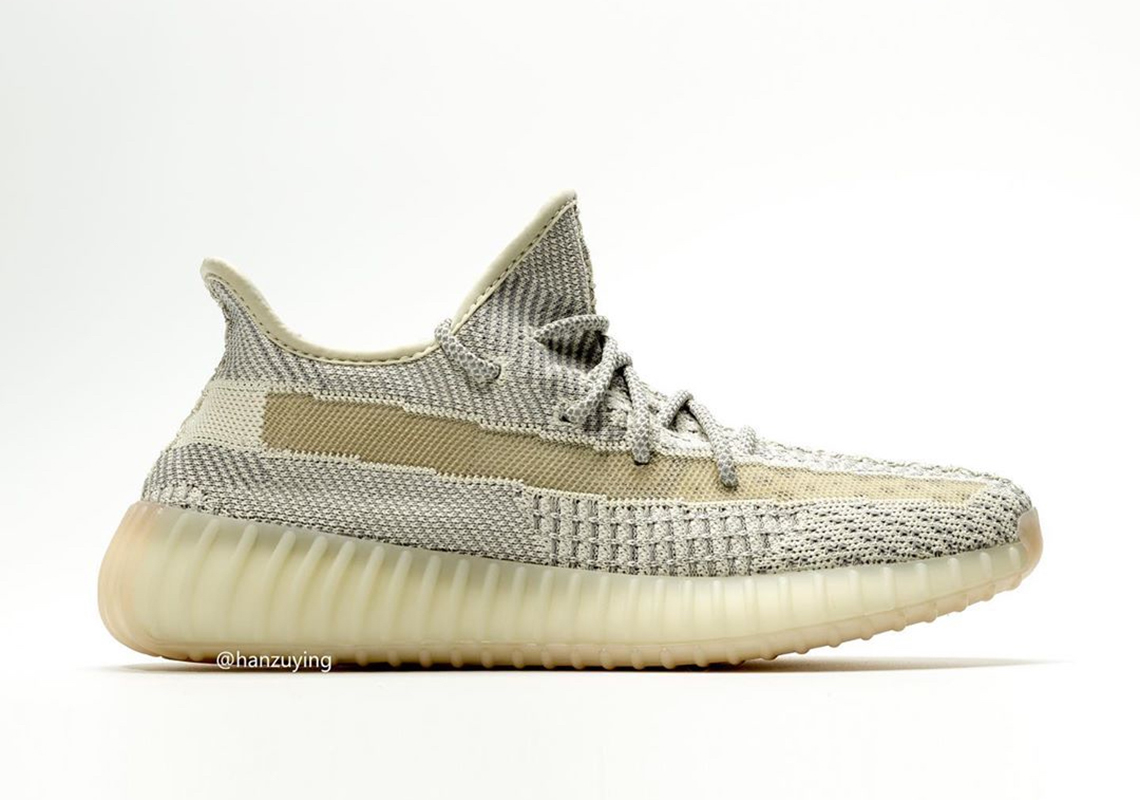 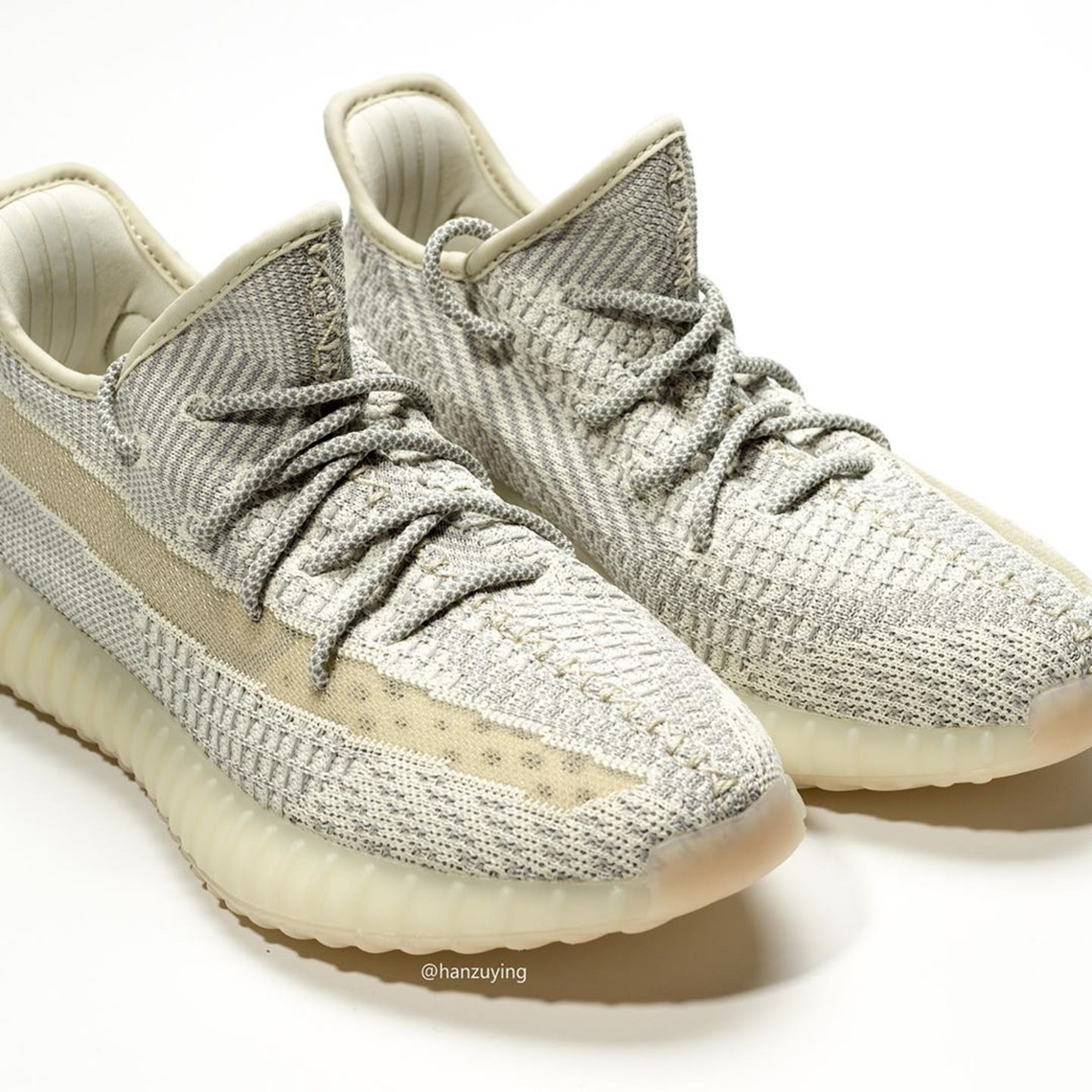 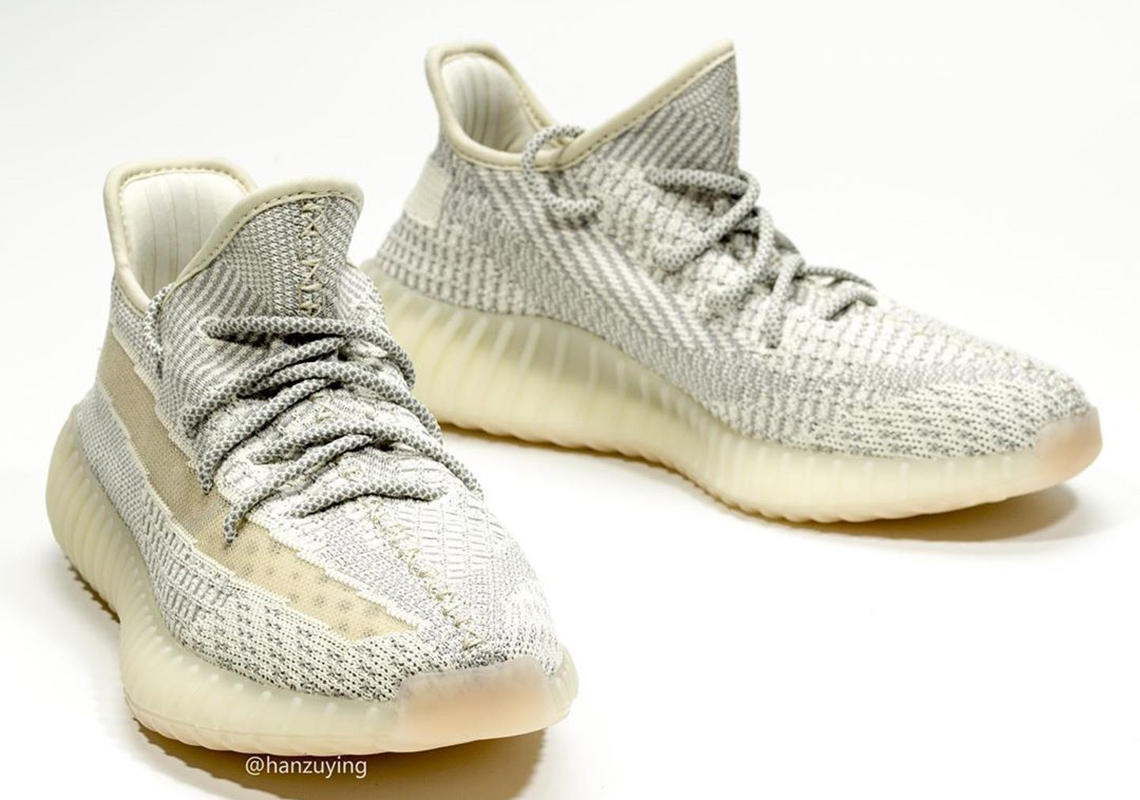 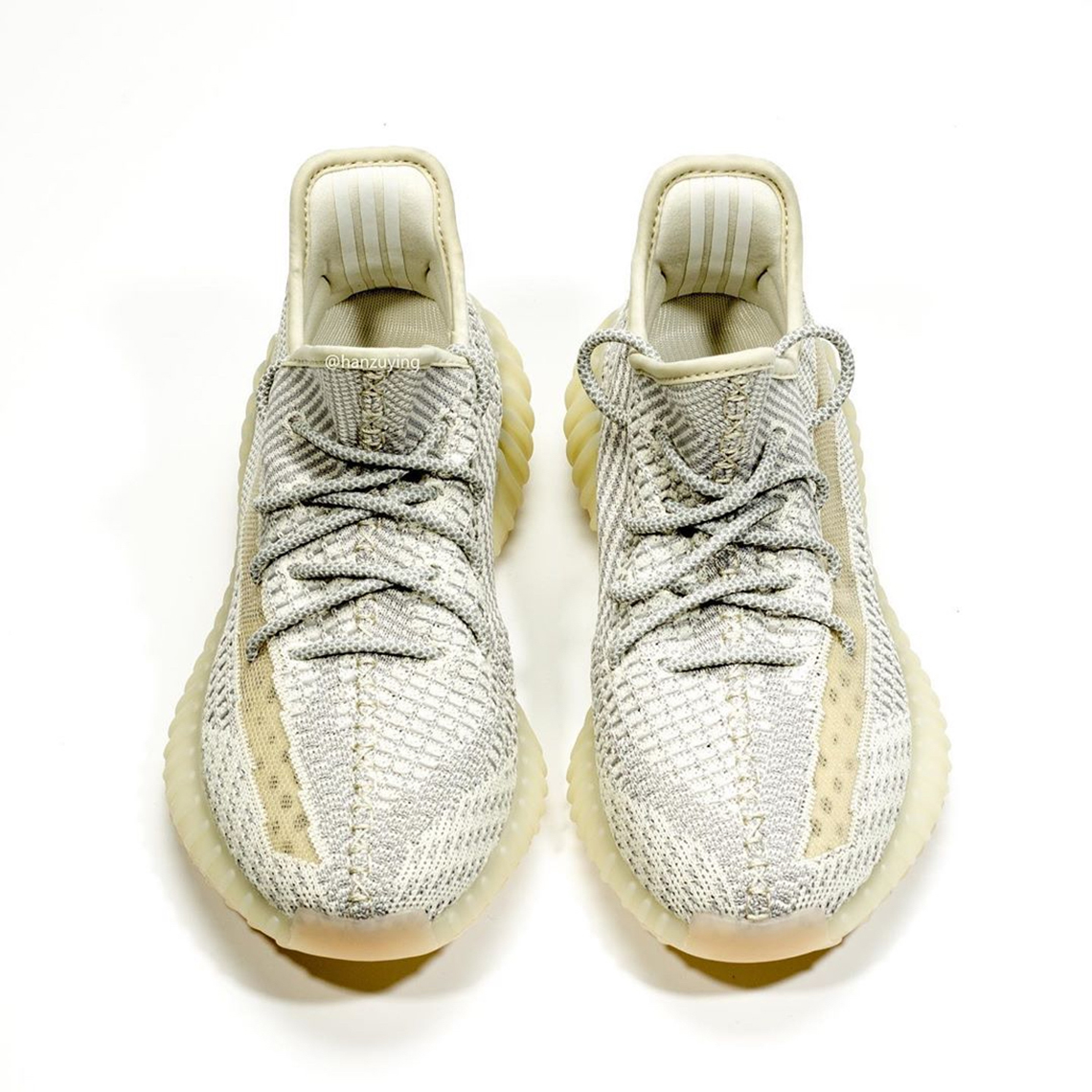 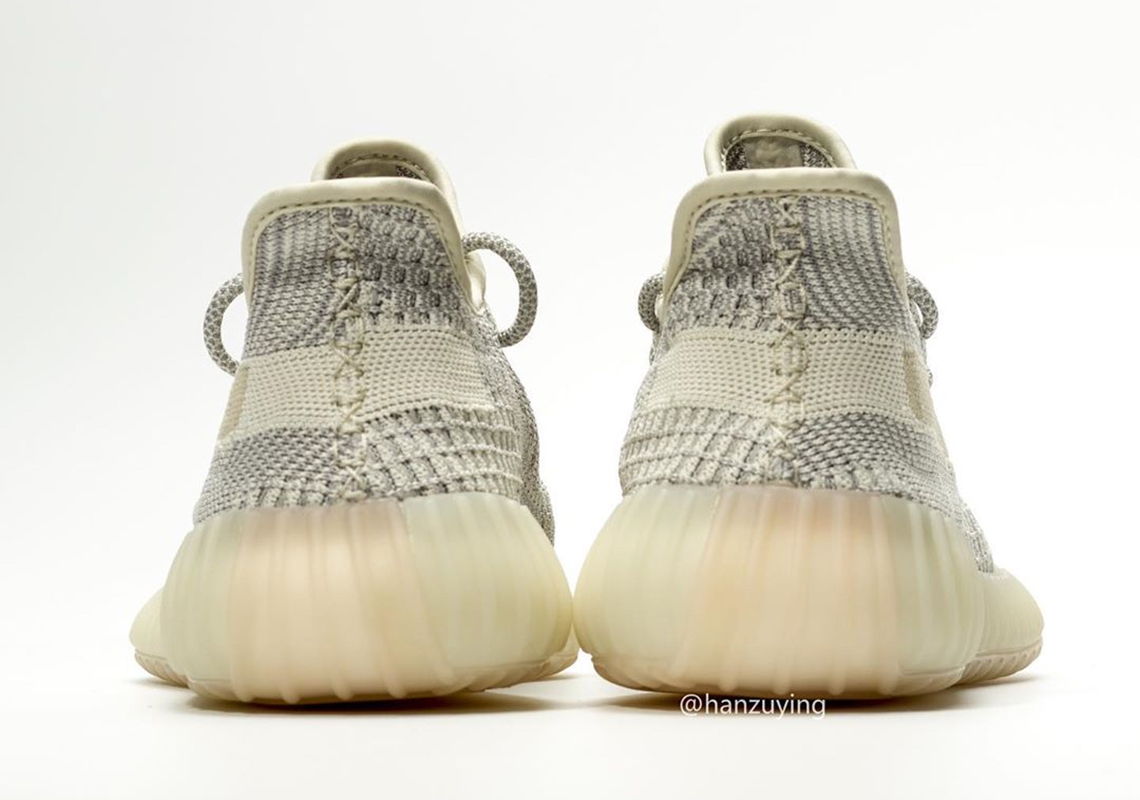 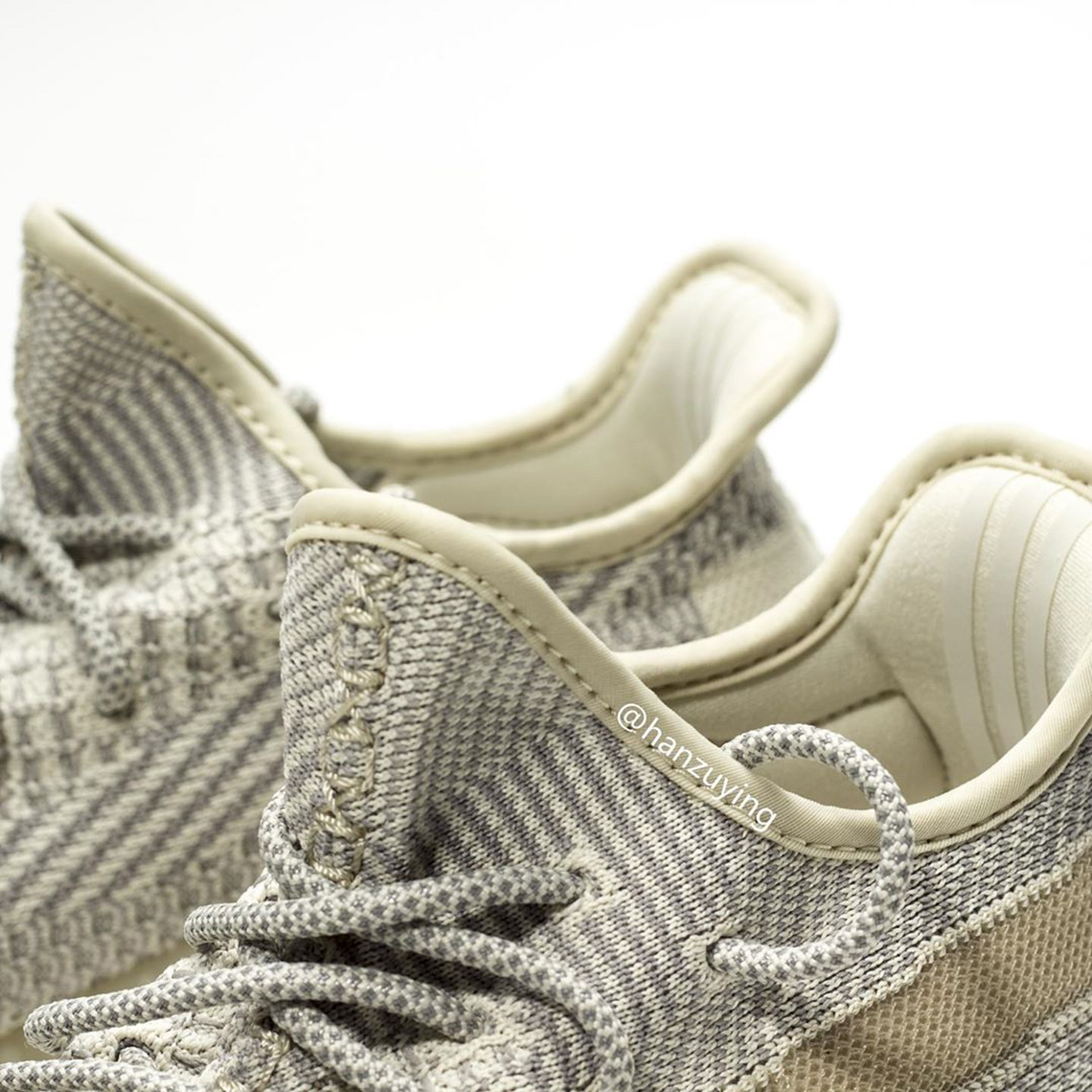 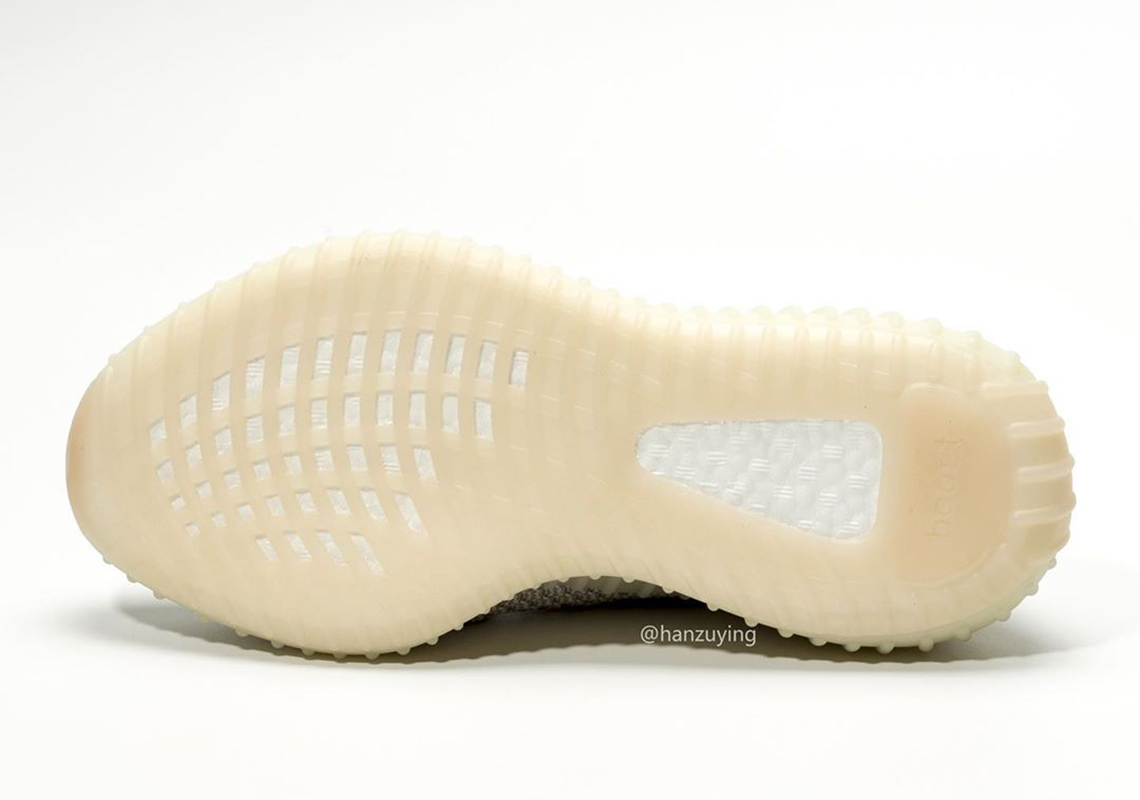