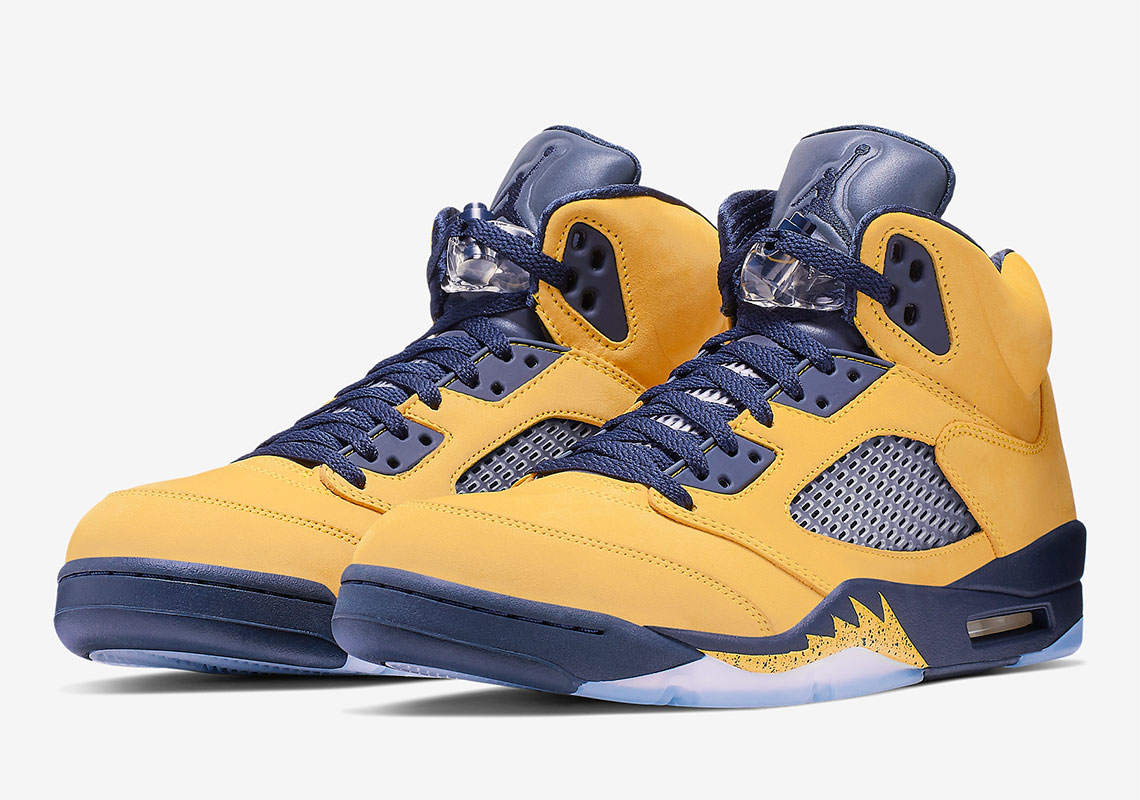 Up Close With The Michigan-Inspired Air Jordan 5 “Inspire”

Among many of the retro’d Jumpman silhouettes, the Air Jordan 5 has, arguably, yet to kick off since the start of 2019 with many AJ1s and even Bred 4s making headlines with their recent debuts. Though, with a Trophy Room collaboration now under its belt, the silhouette is being ushered in as a mainline release dubbed “Inspire,” crafting itself in the signature yellow tone of the University of Michigan. With the aforementioned filling most of the nubuck constructions, its compliment, a deep navy, can be found sparingly along the midsole, laces, lining, and tongue. The open grid window along the profile dons a slight icy translucence, creating somewhat ethereal dimension alongside a similarly executed hit on the bottom. Grab a detailed look at the pair below and find them rolling out to select retailers as well as Nike.com in the coming months.

Update: The Air Jordan 5 “Inspire” is releasing on July 6th. 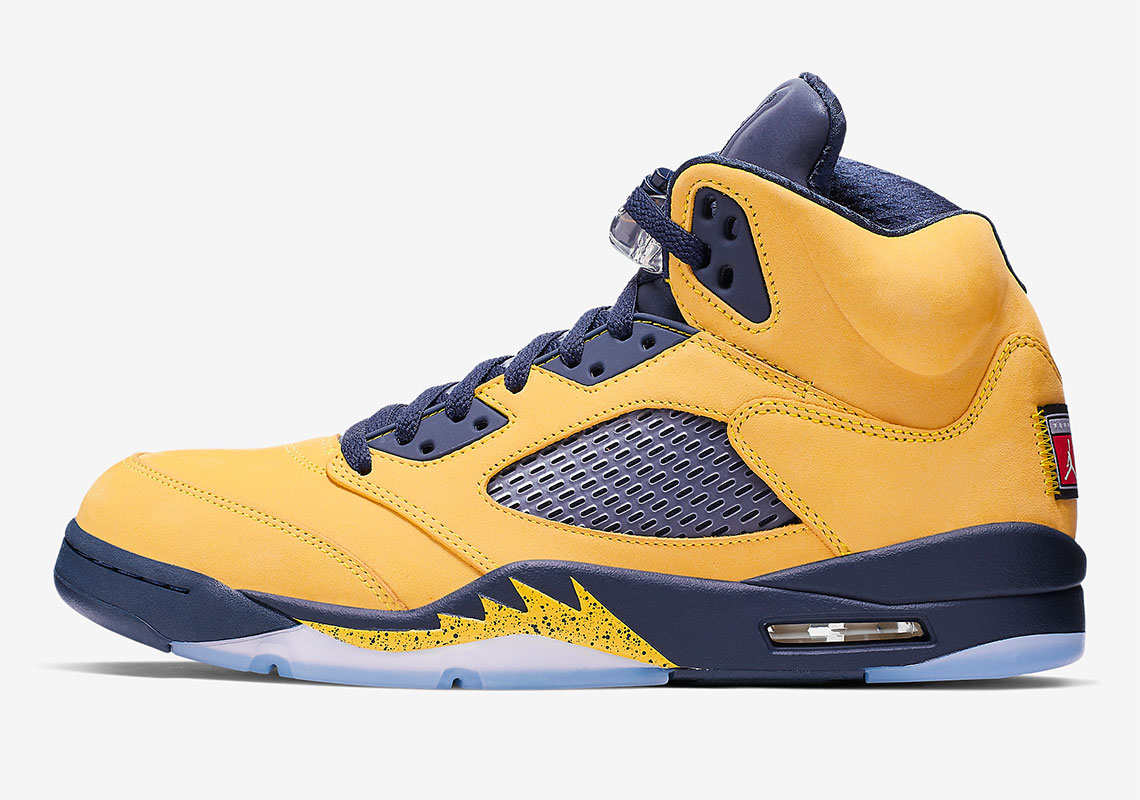 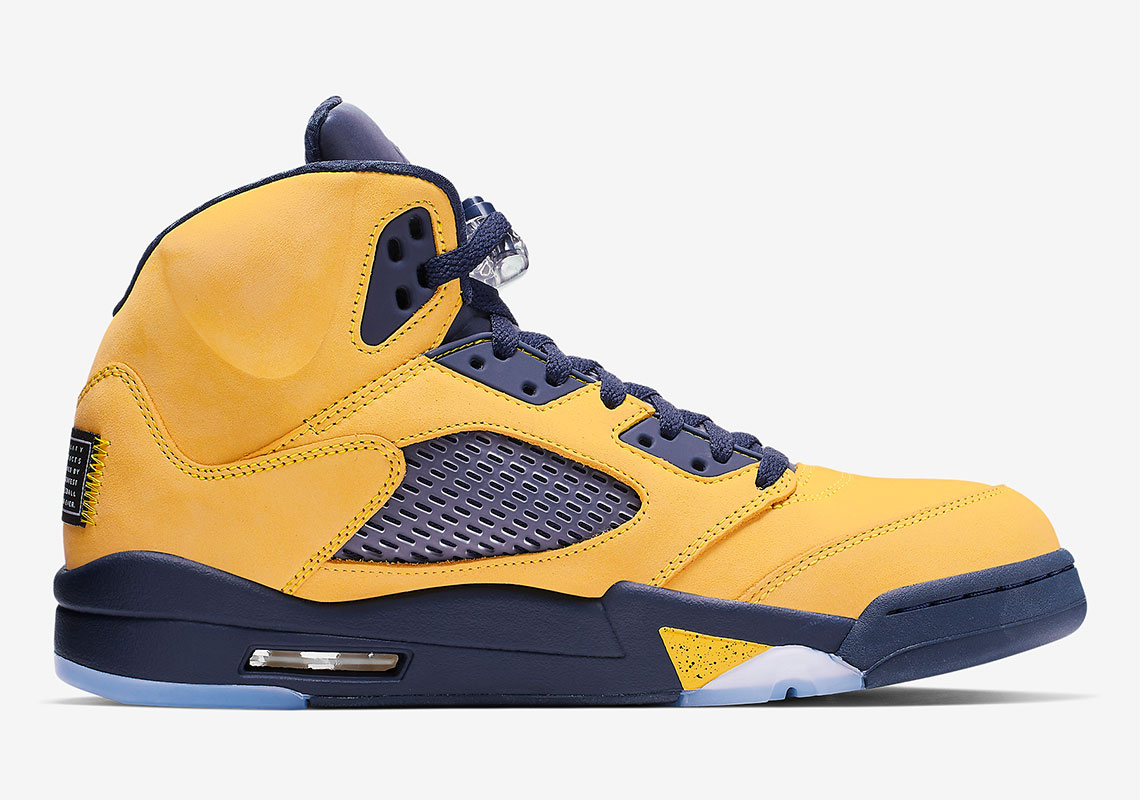 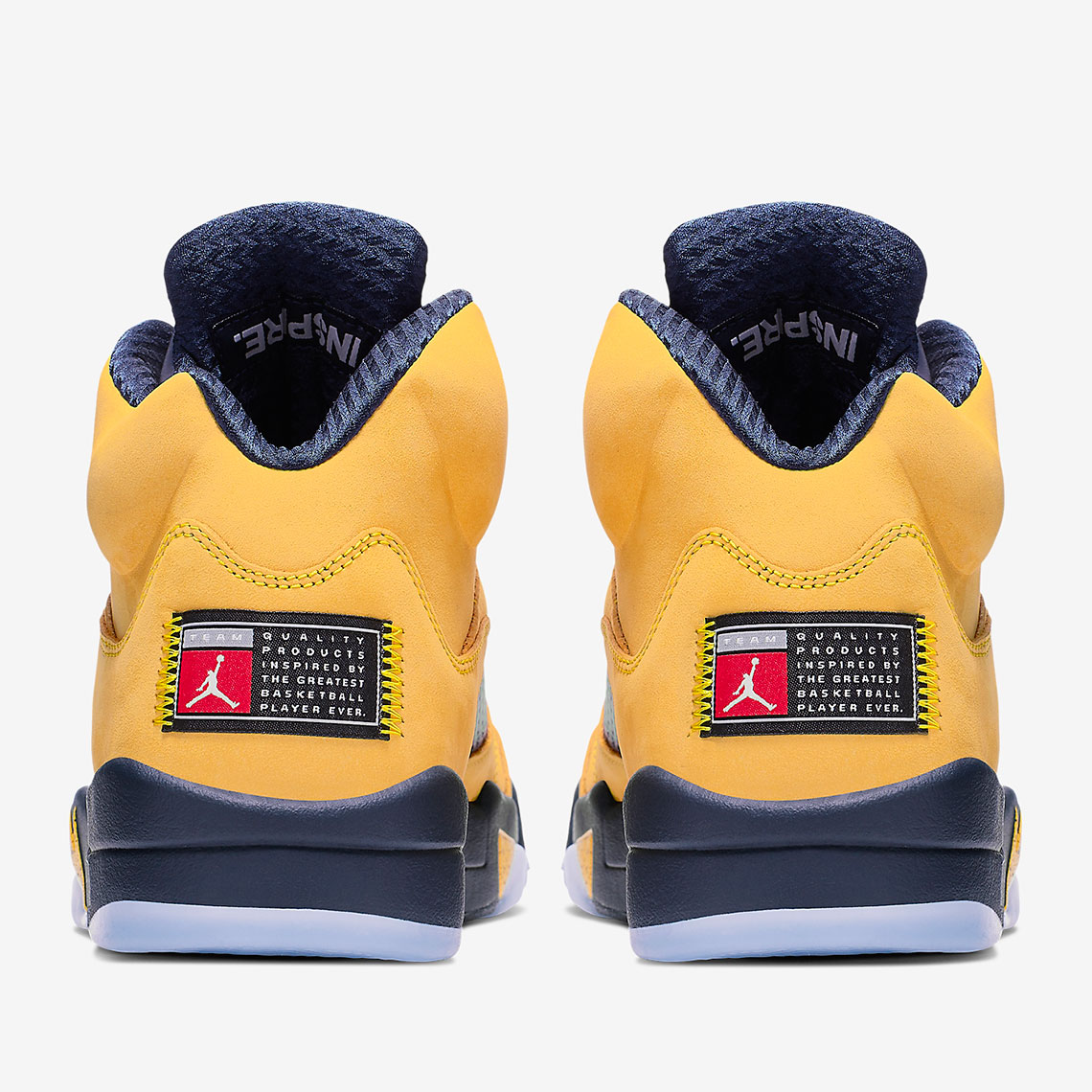 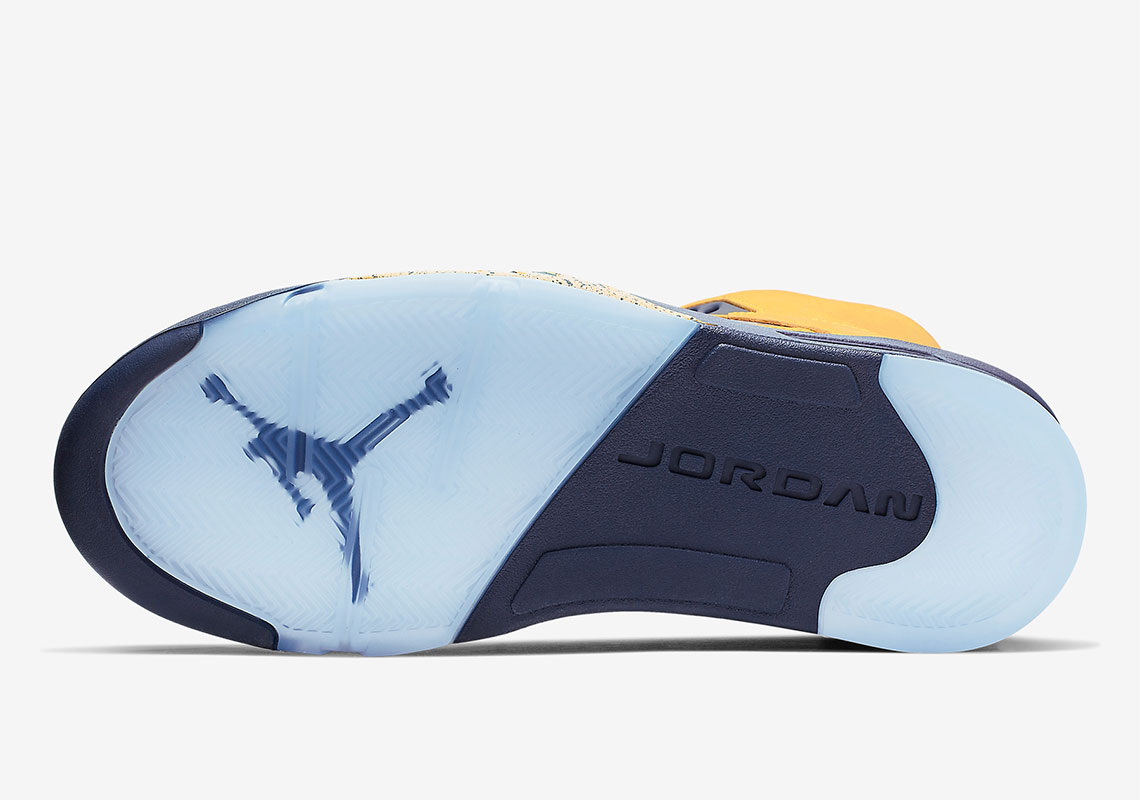 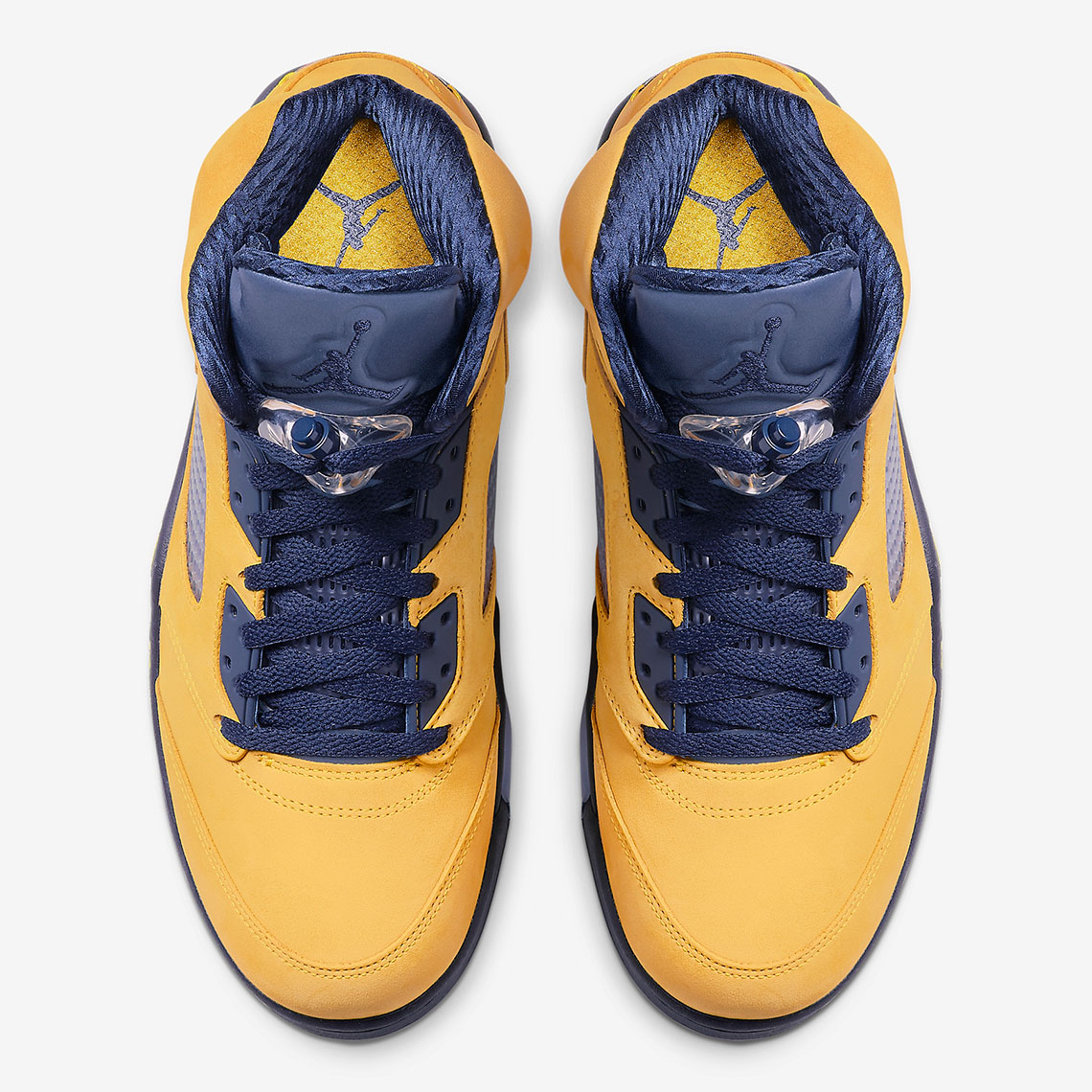