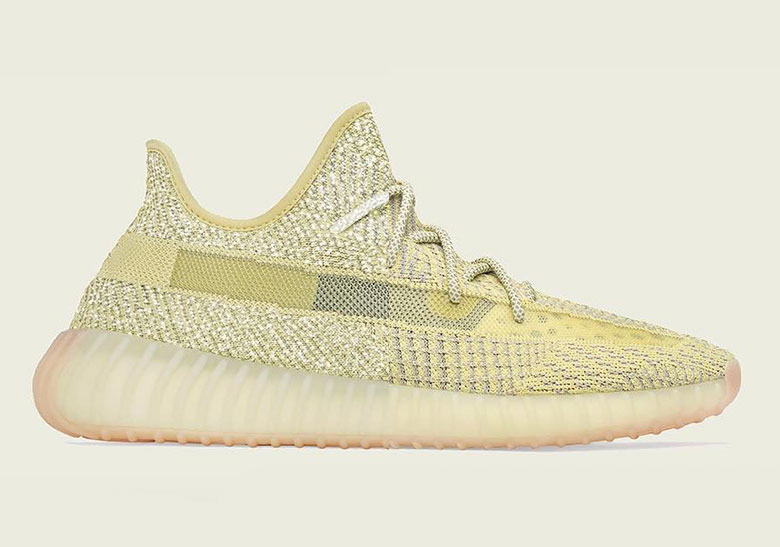 Much like Kanye West himself, the adidas Yeezy Boost 350 v2 has offered a great deal of duality over the last half year, releasing in nearly identical makeups both reflective and non-reflective. Now, another new colorway is set to get in on the yin and yang, as the “Antila” is set to arrive in both reflective and plain form this month. Equipping a soft pastel yellow for the base color while calling upon the now-familiar monofilament side stripe, the “Antlia” presents a summer-ready look that’s accented further by a semi-translucent midsole packed full of Boost cushioning and accented with hits of gum. Although the similarities are many, the differences are vast as well, with the reflective pair awash in interwoven shimmering silver thread for an opulent athletic style and the non-reflective pair using a simple grey for its secondary tones. Apart from continuing the high-vis trend, these adidas Yeezys will also further the line’s spate of regional releases, arriving exclusively at Europe and Russian retailers on June 21st (reflective) and June 22nd (non-reflective) with a retail price of $220 USD. Get a look at both below, and stay tuned to our Sneaker Release Dates page for info on other upcoming Yeezy drops as well. 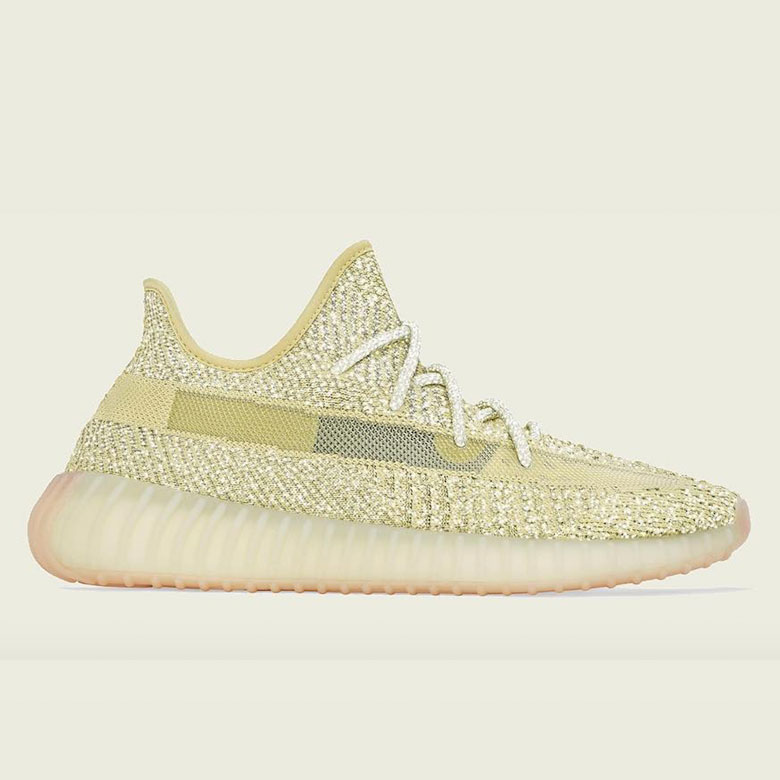 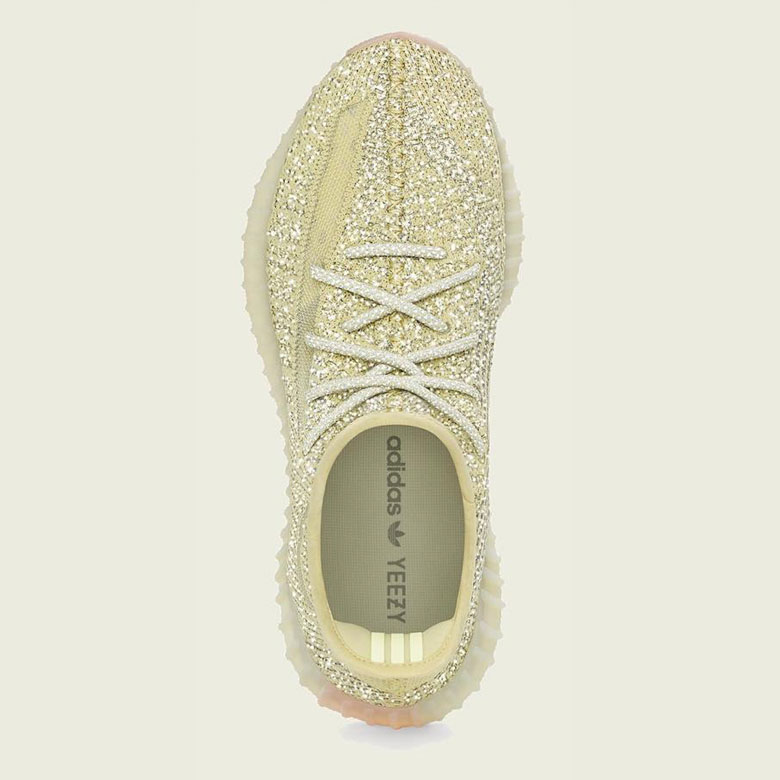 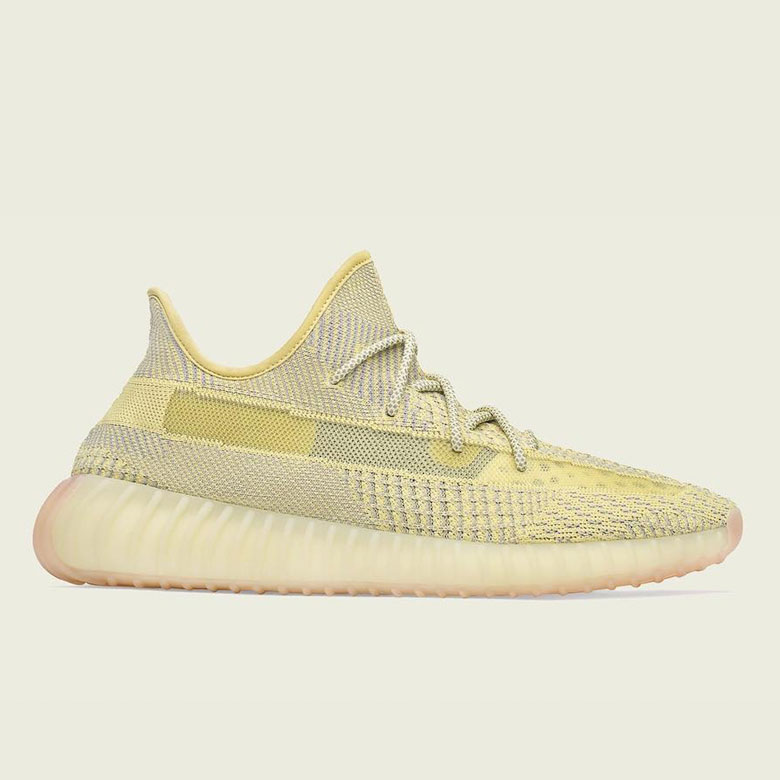 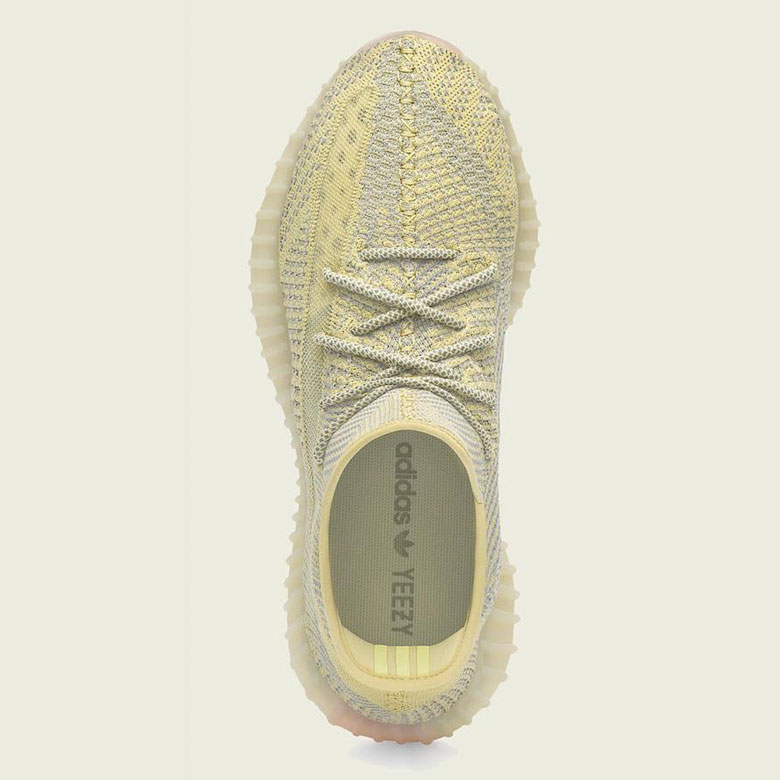 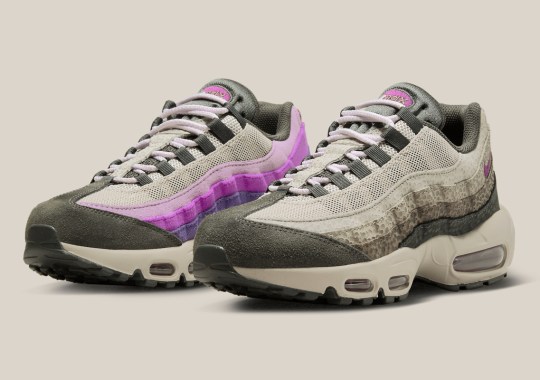