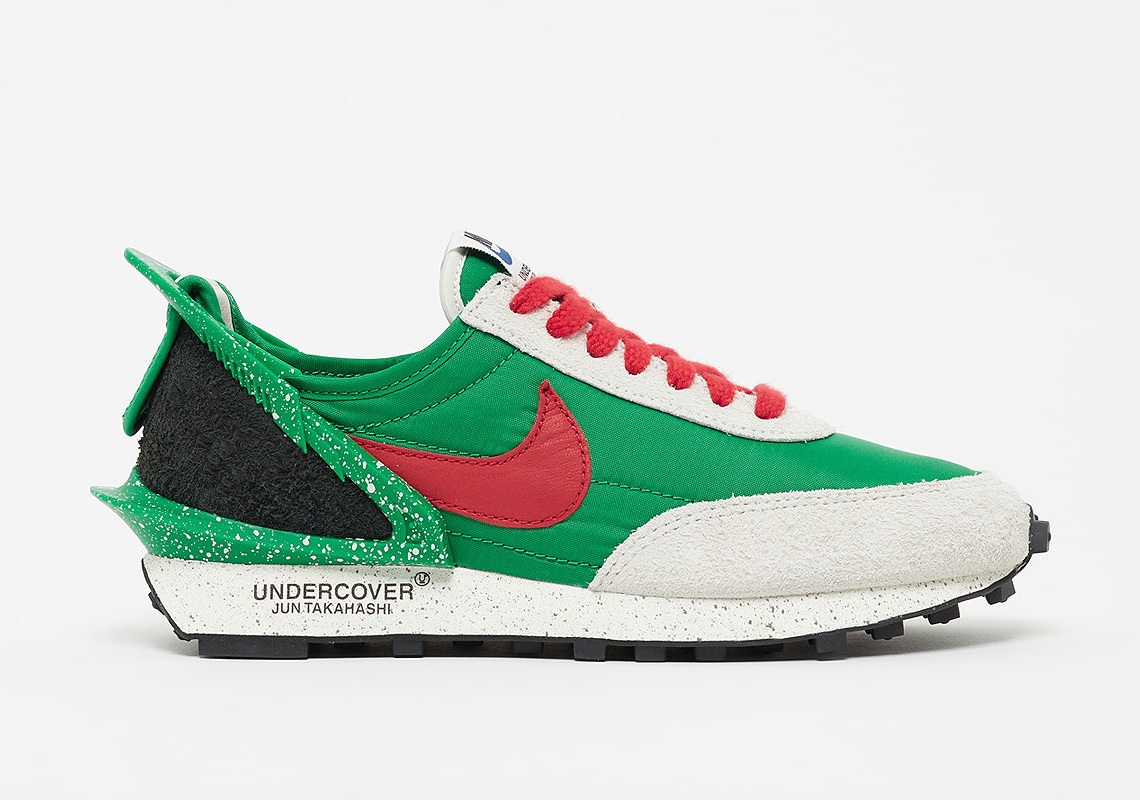 Since being previewed in in September of 2018 alongside two other colorways during Paris Fashion Week, UNDERCOVER‘s bold “Lucky Green” take on the Nike Daybreak has been highly anticipated by the brand’s rabid fanbase, and now it’s set to officially debut later this month. Equipped with a festive combination of a green nylon base and red accents on the Swoosh/laces, these Daybreaks present a look that’s unquestionably louder than their previously-released black and blue counterparts. Although the colors are indeed wildly different, the construction remains the same, thanks to shaggy suede overlays on the forefoot, heel, and throat. The signature gaping jaw-style heel cage is back as well, dressed in kelly green and equipped with white speckled detailing. The sail midsole then adds further flecked flourishes and a bold branded text hit. A premium leather sockliner and classic waffle outsole then finalize the look. These loud-colored Daybreaks are set to release on June 21st for $160 USD, so check out a retailer list below to see where you can secure a pair, and stay tuned for more unique creations from the long-standing collaborative partners. 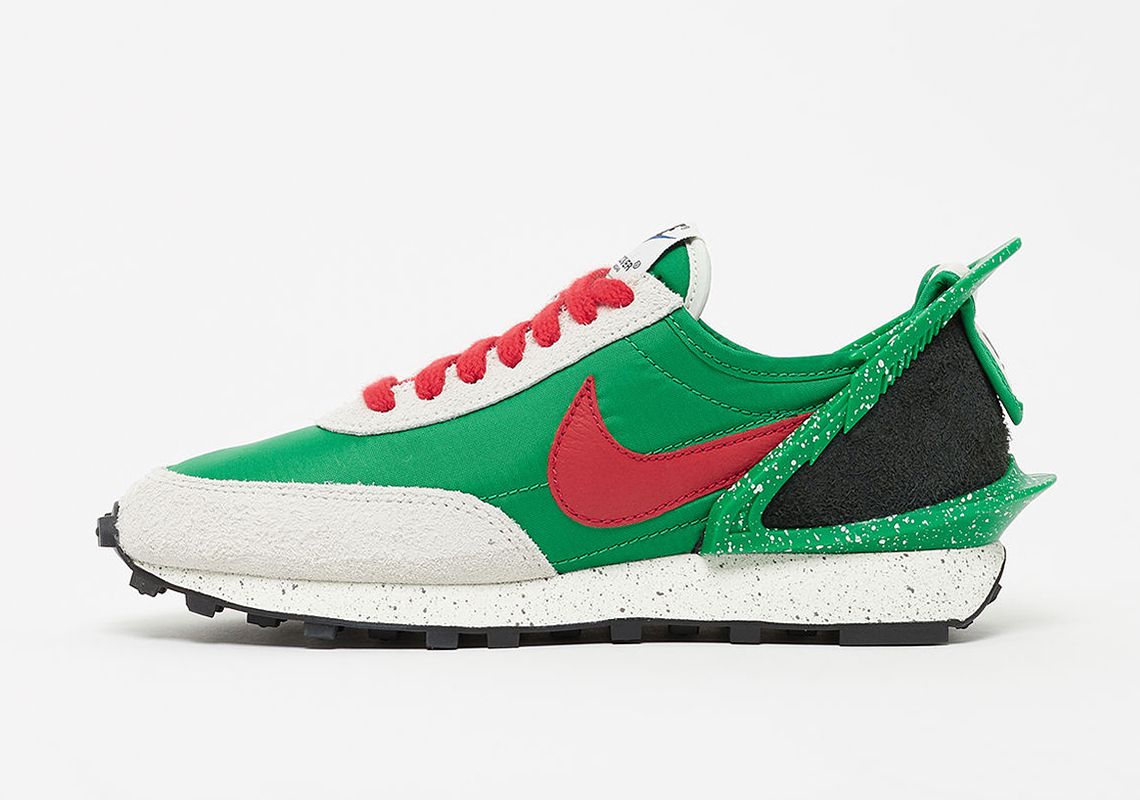 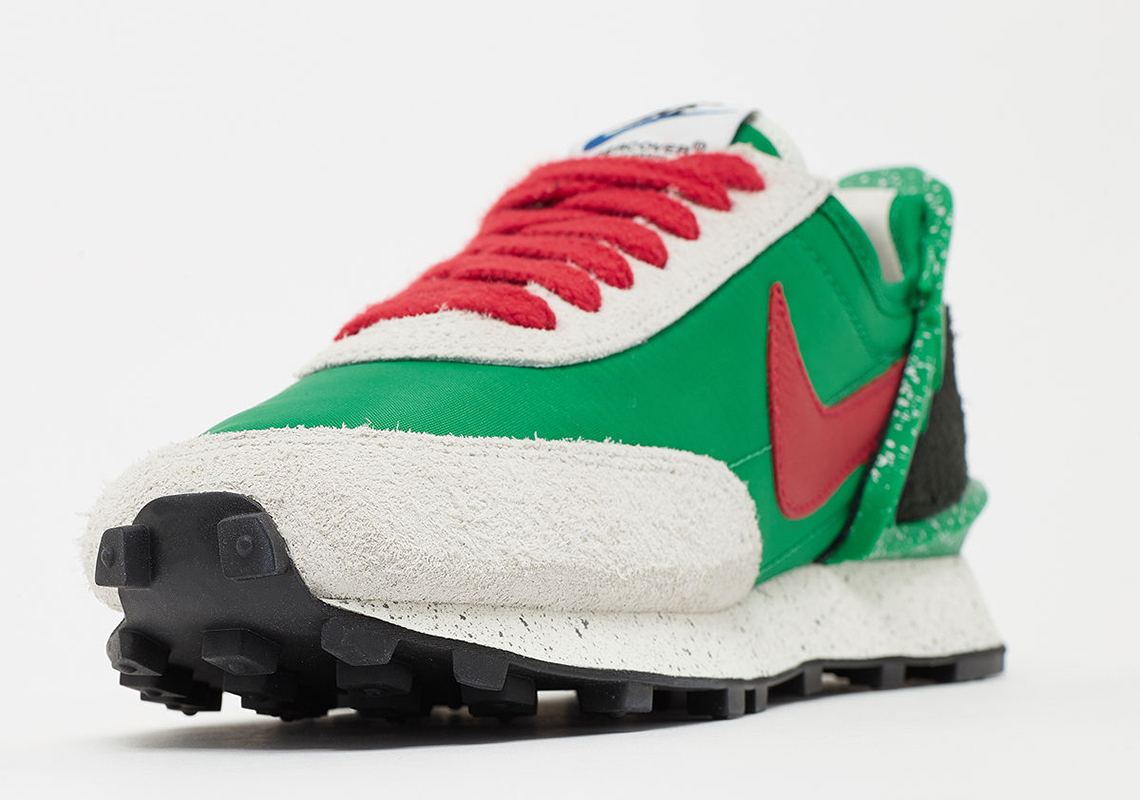 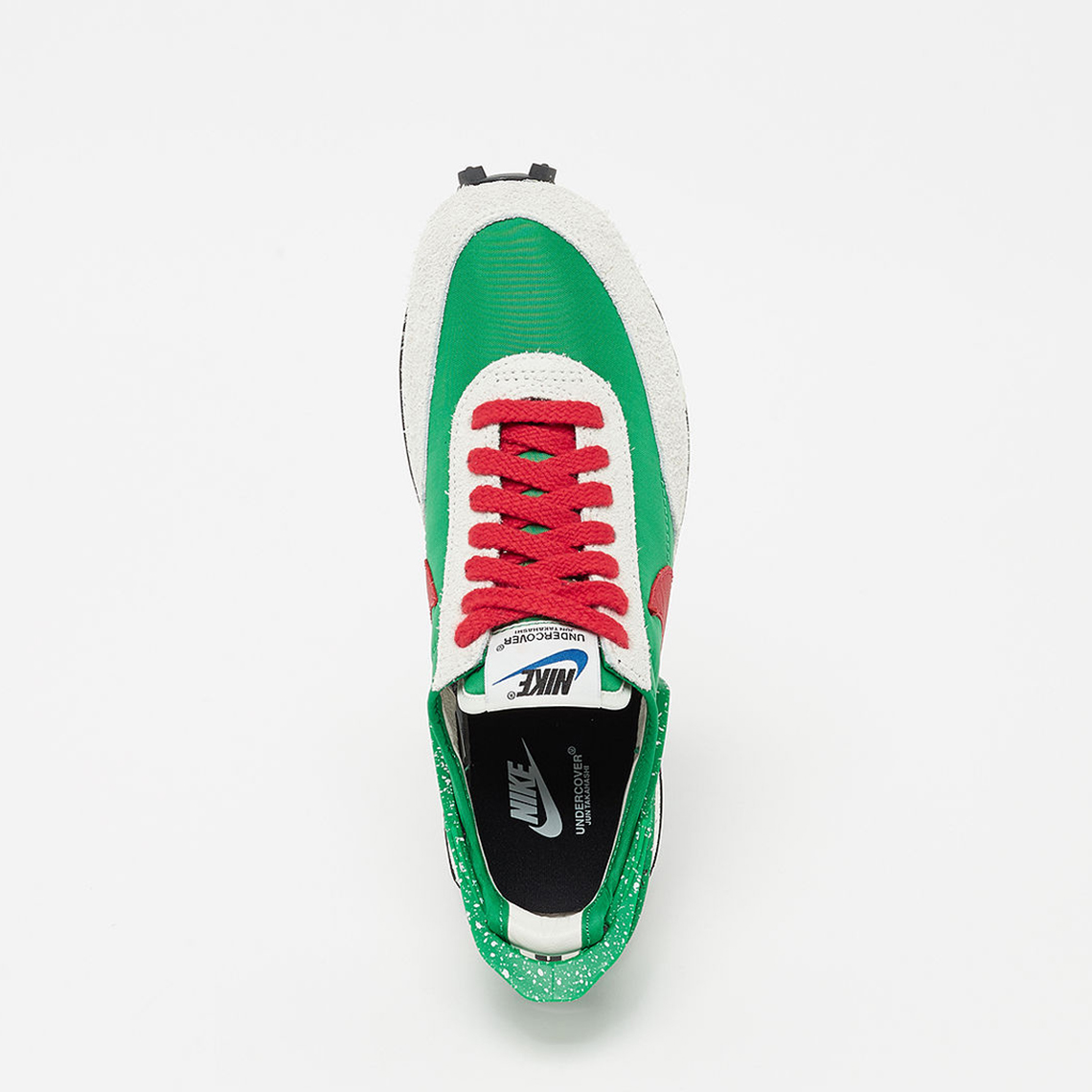 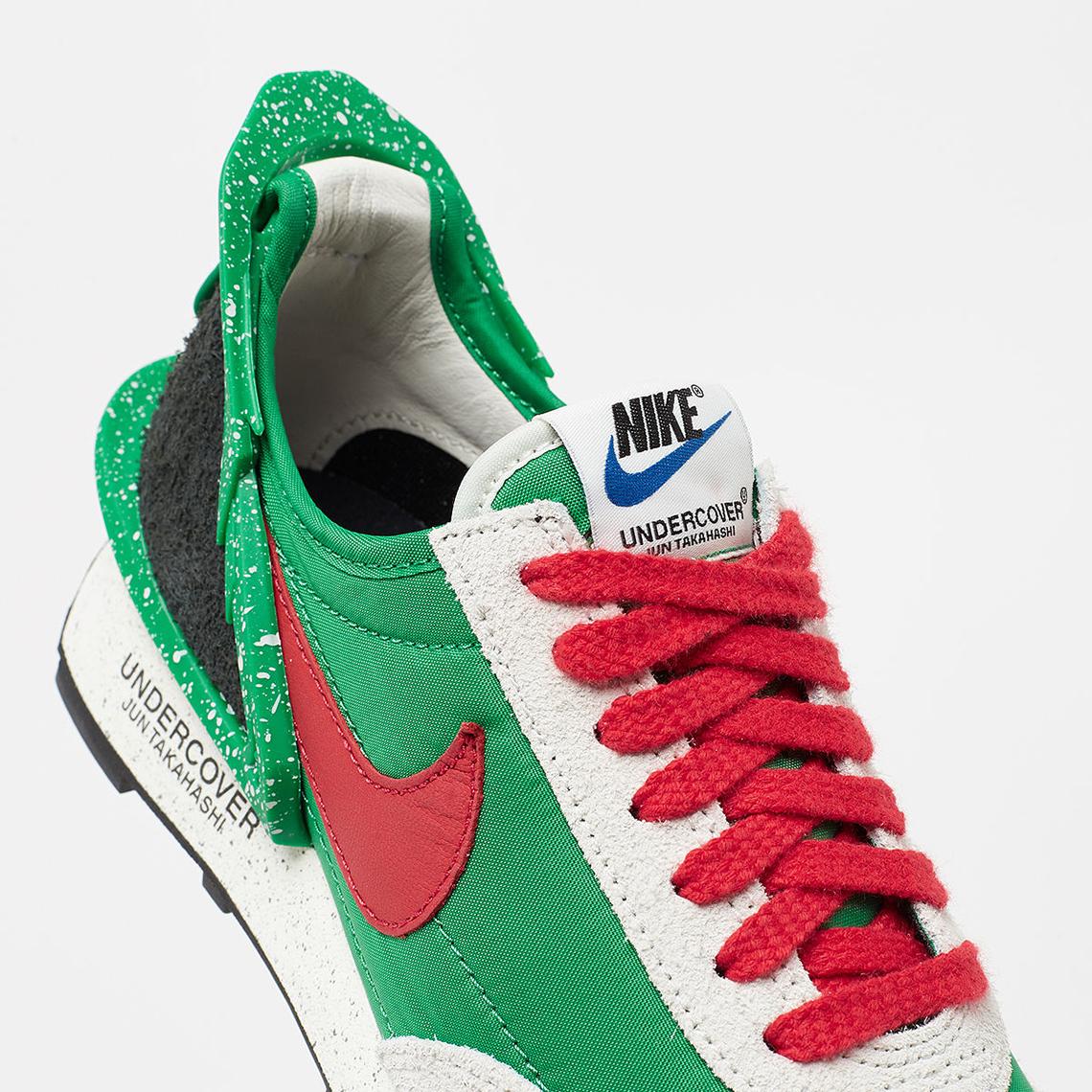 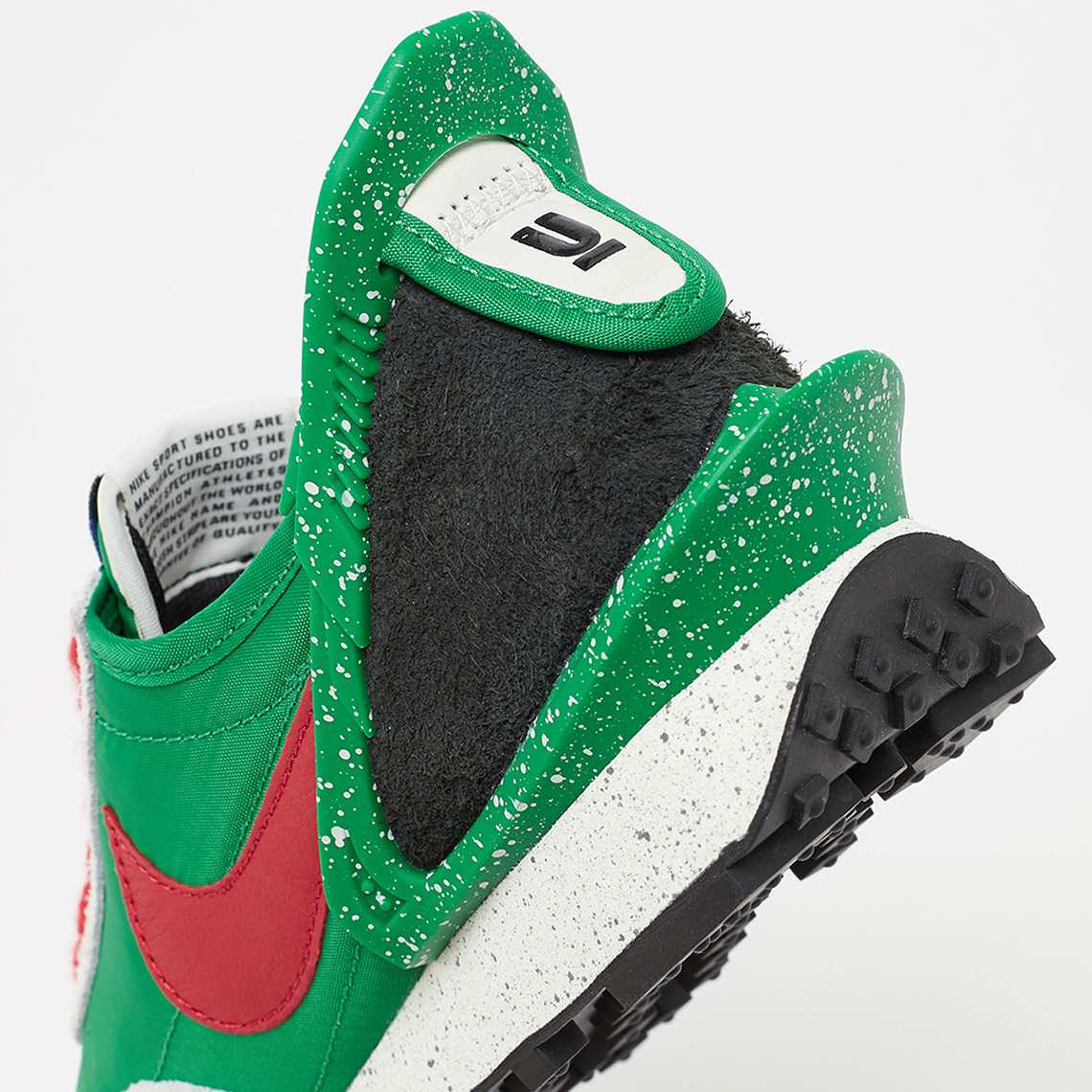 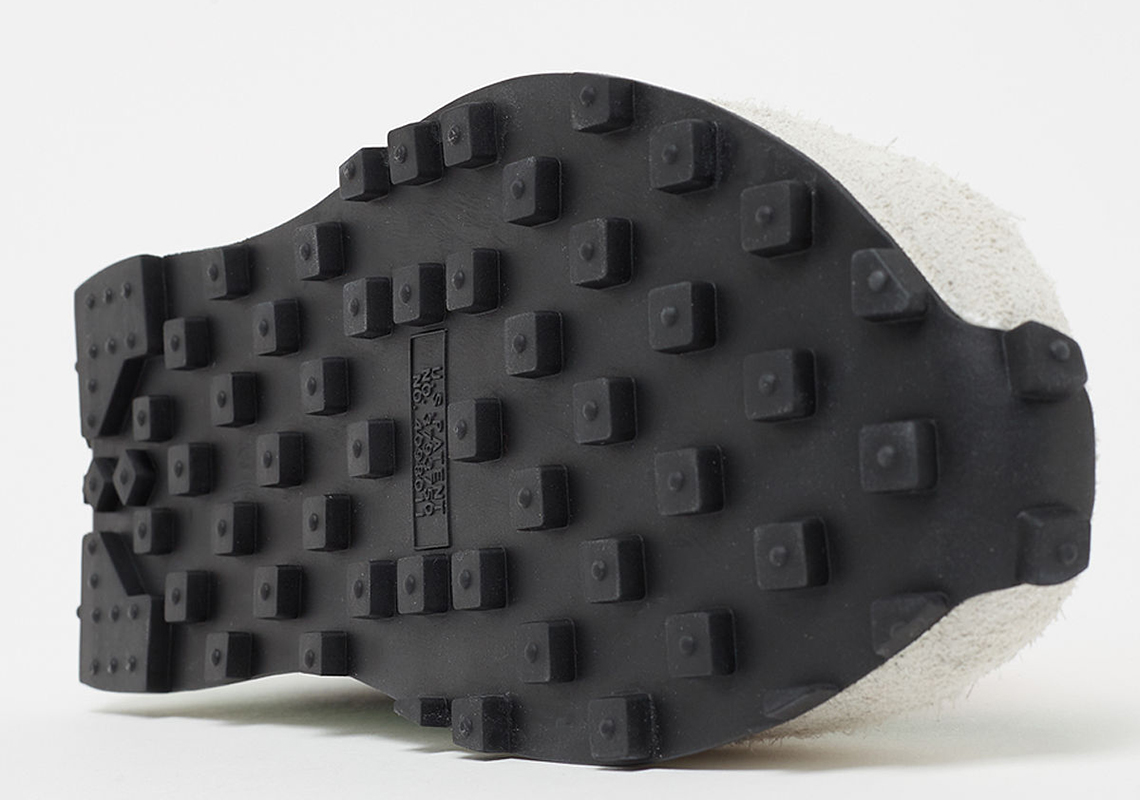