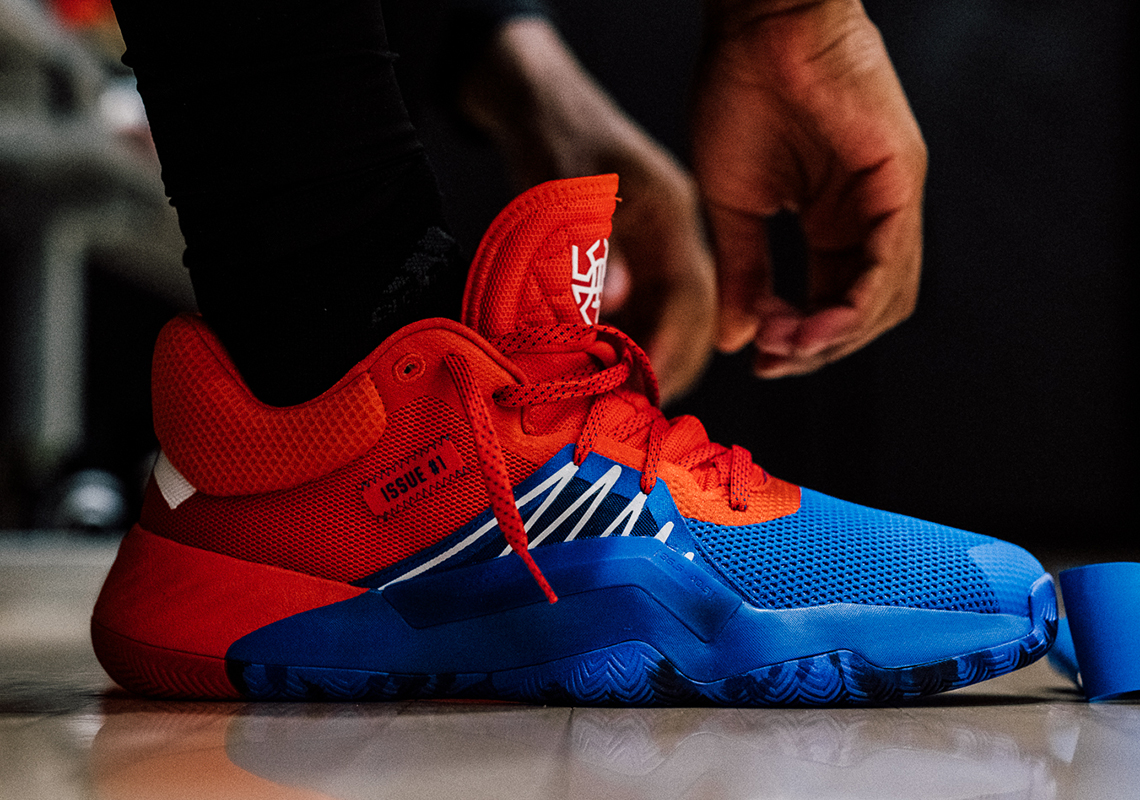 Due to his fearless nature and high-flying feats of athleticism, Utah Jazz guard Donovan Mitchell is one of the most exciting young talents in the NBA, and now he’s one of the newest players to receive a signature shoe as his adidas D.O.N. Issue #1 is set to debut this summer. Mitchell is a well-known Spider-Man aficionado — even his “Spida” nickname nods to the wall-crawler — so the Trefoil Brand has interwoven his favorite superhero directly into the DNA of his new sneakers. Four makeups have been revealed so far: a classic red/blue “Amazing Spider-Man” that’ll serve as the debut colorway, a black/pink “Symbiote Spider-Man,” a black/green “Stealth Spider-Man” and a red/gold “Iron Spider.”

Apart from the web-swinger themed stylings, there’s plenty more of Mitchell’s personality and story here as well. The shoe’s acronym stands for “Determination Over Negativity,” a mindset that the guard believes served him quite well during his path to the NBA and now sneaker stardom, stating “Determination Over Negativity is a belief that anything is possible no matter who you are or where you come from. I wanted this sneaker to be a symbol of that – for the kid who believes they can do anything.” A custom code detail on the upper also acknowledges the stops Mitchell took on his way to the NBA, from Brewster Academy in New Hampshire to the University of Louisville. They’re no slouch from a performance standpoint either, featuring a BOUNCE midsole, spider-web stitching on the tongue, and a wider-than usual outsole that provides extra support for the game’s most exemplary leapers.

The adidas D.O.N. Issue #1 will roll out via adidas.com July 1st in the aforementioned “Amazing Spider-Man” colorway, with the trifecta of other web-swinger themed makeups set to arrive through July and August, all for an appealing $100 USD price point. Get a look at/more info on each below, and stay tuned for other releases from this budding partnership. 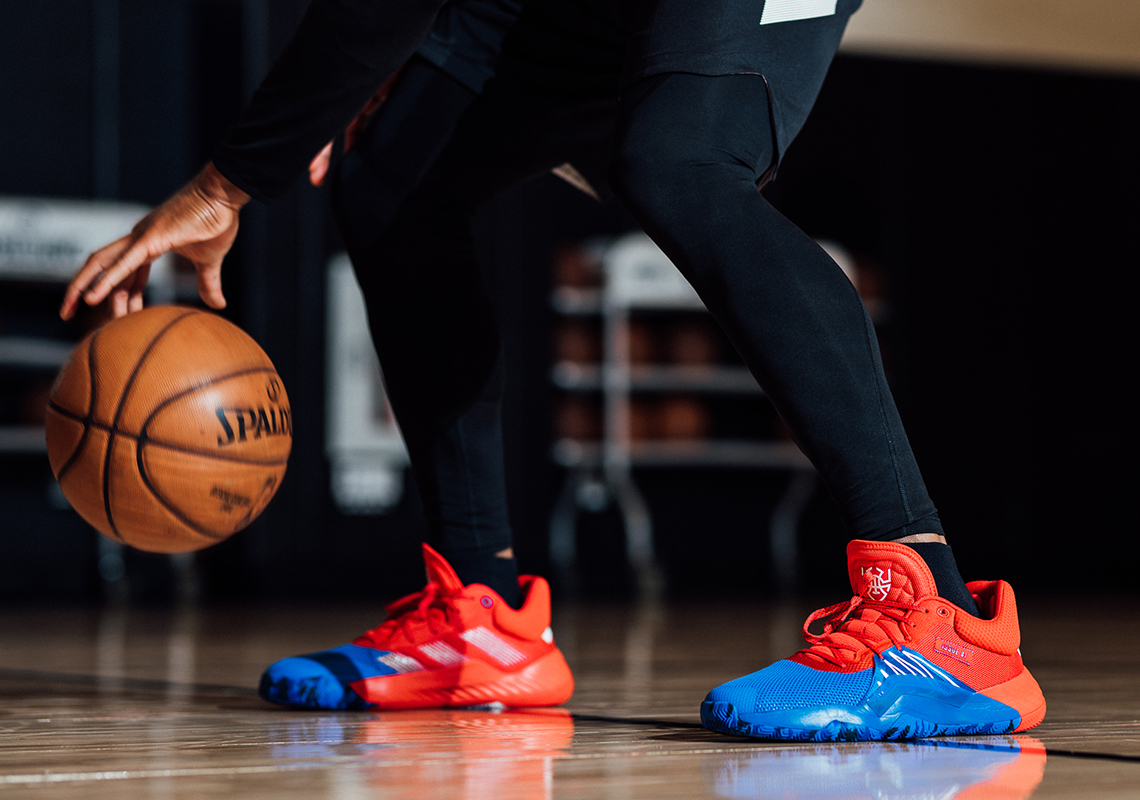 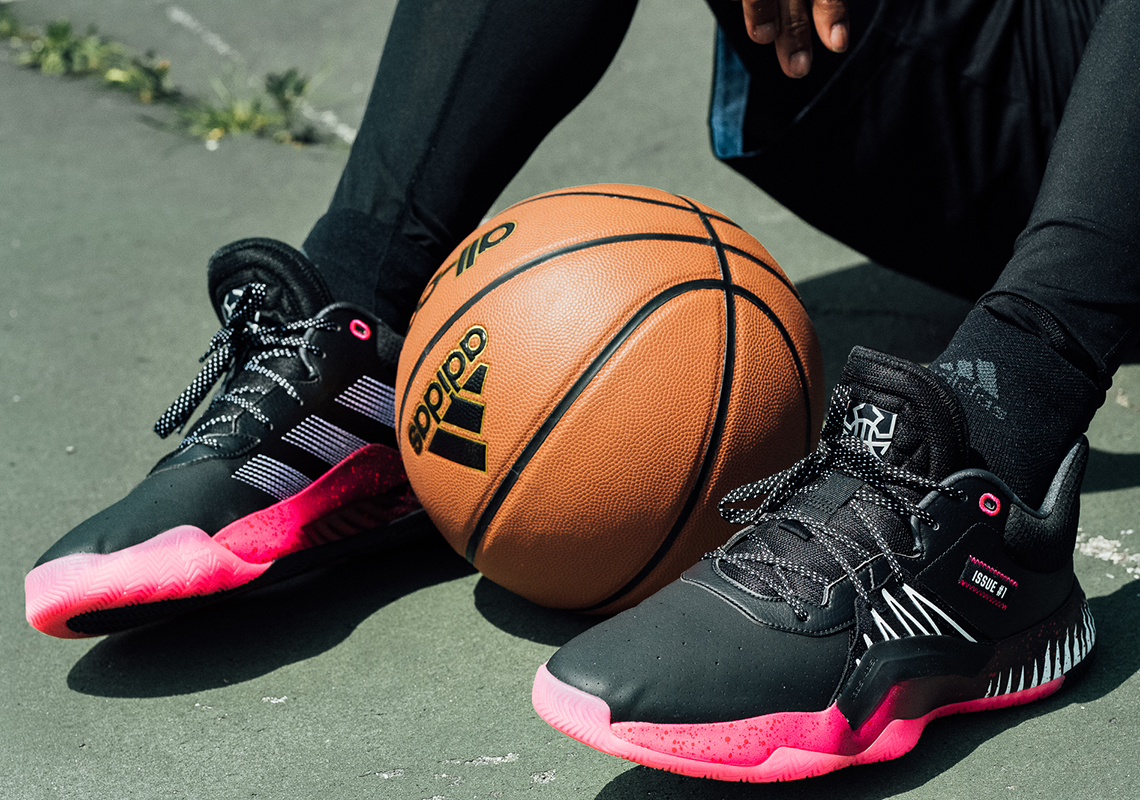 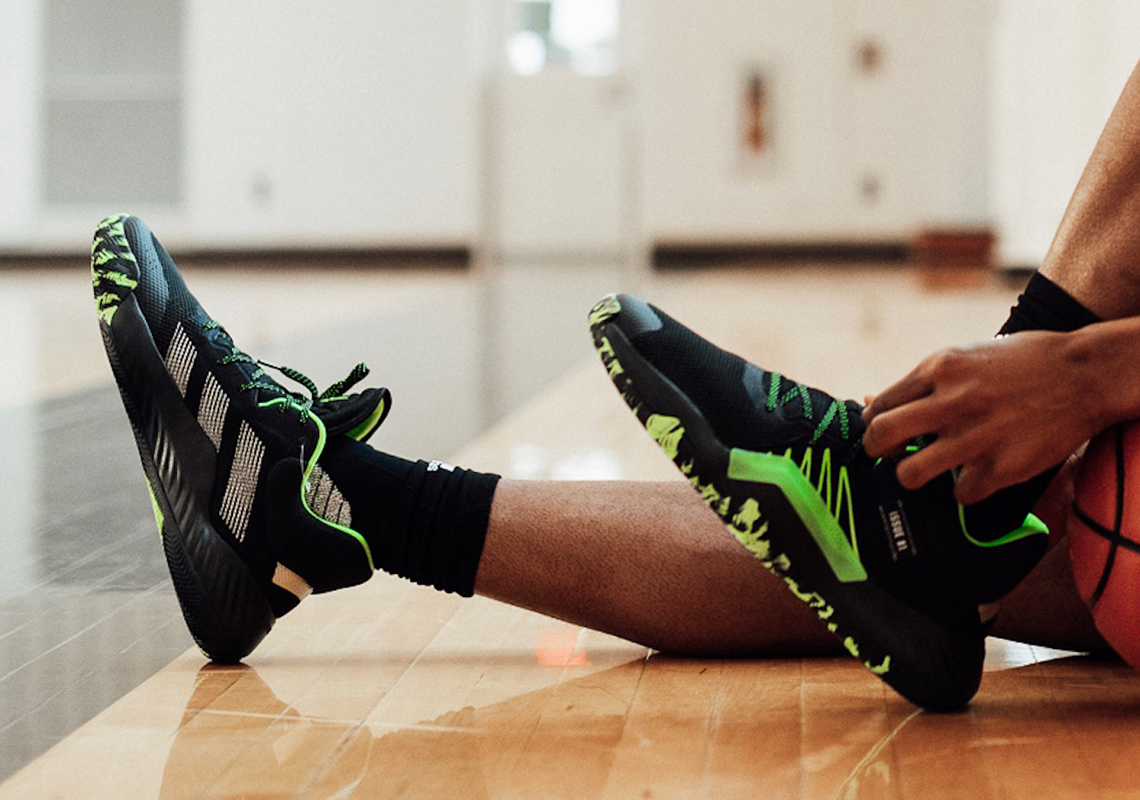 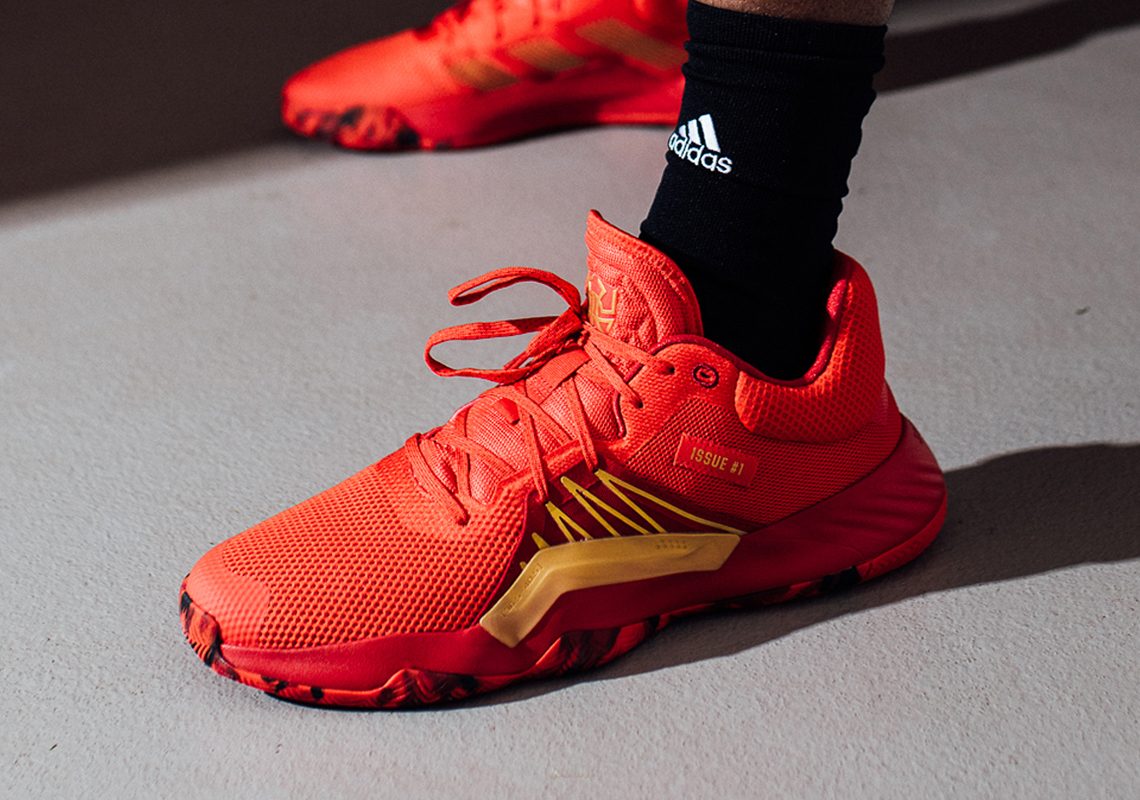 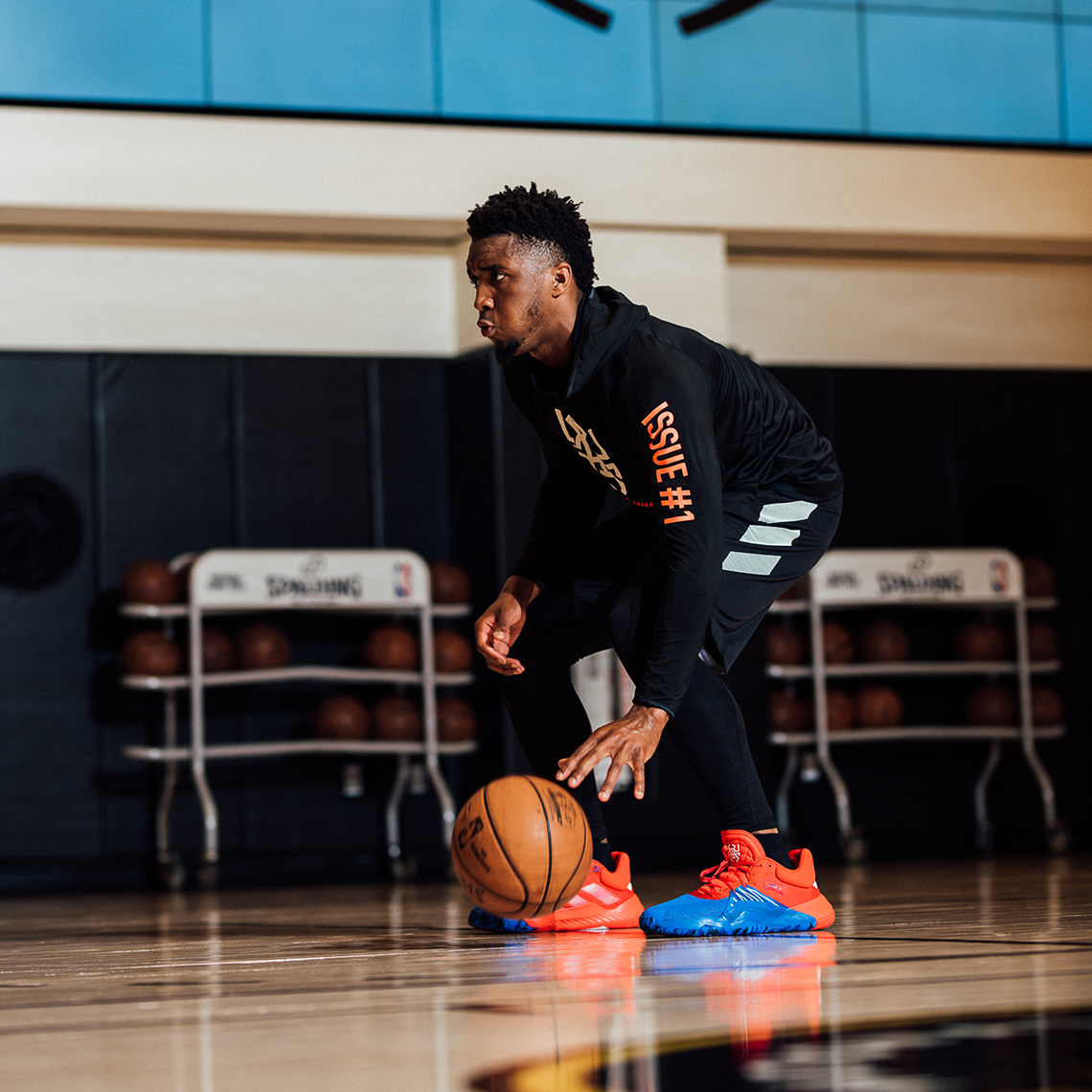 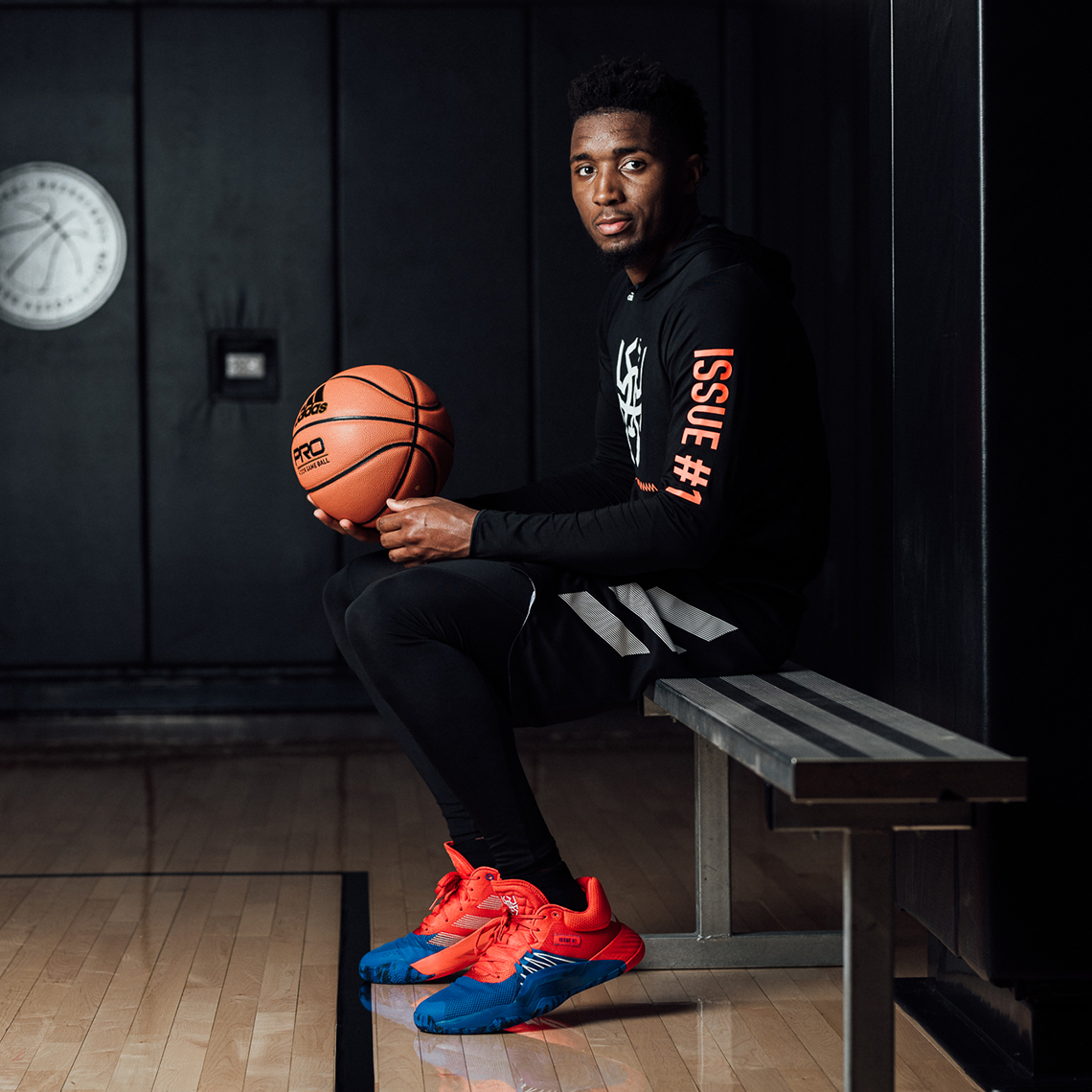 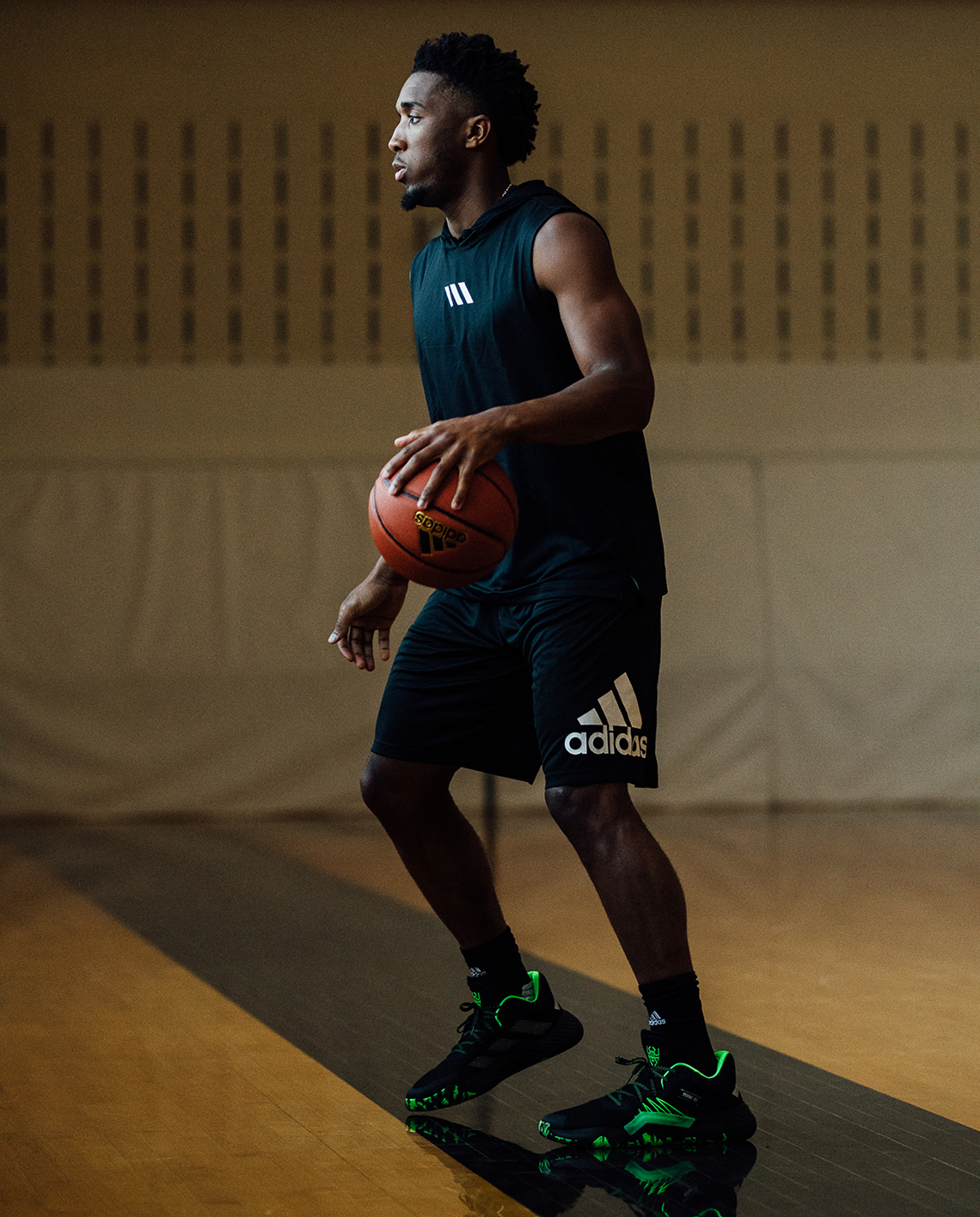 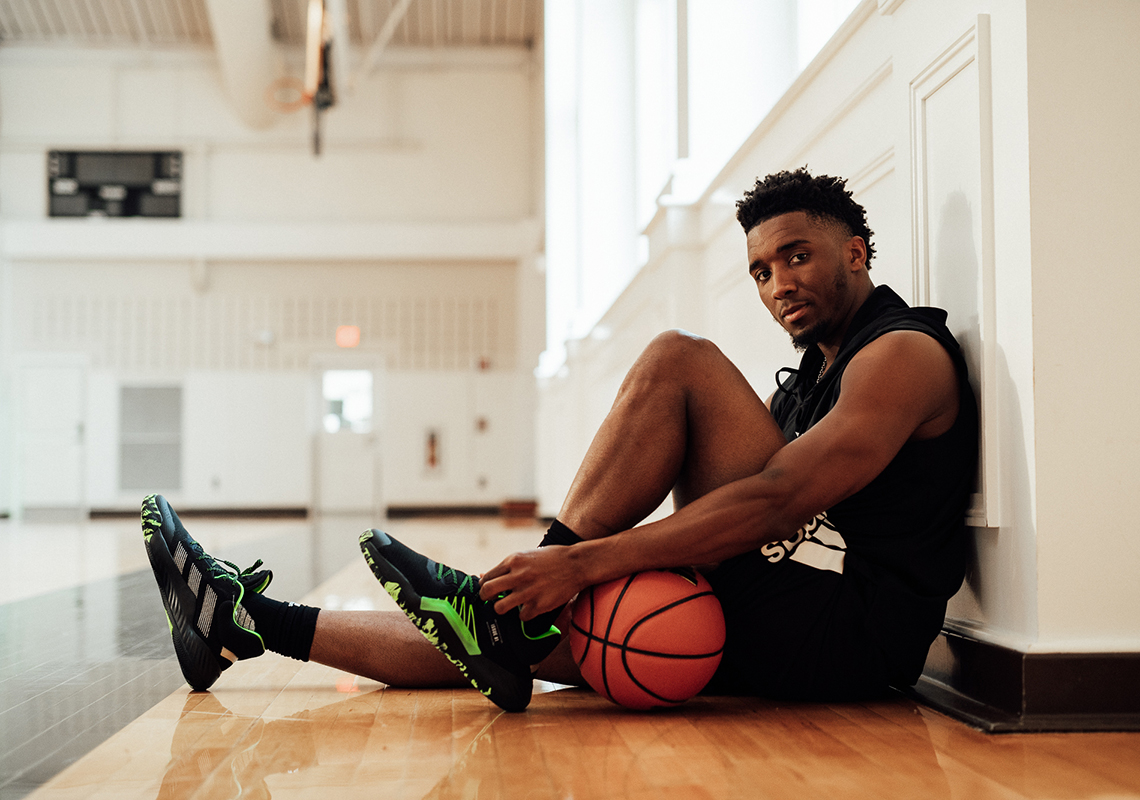 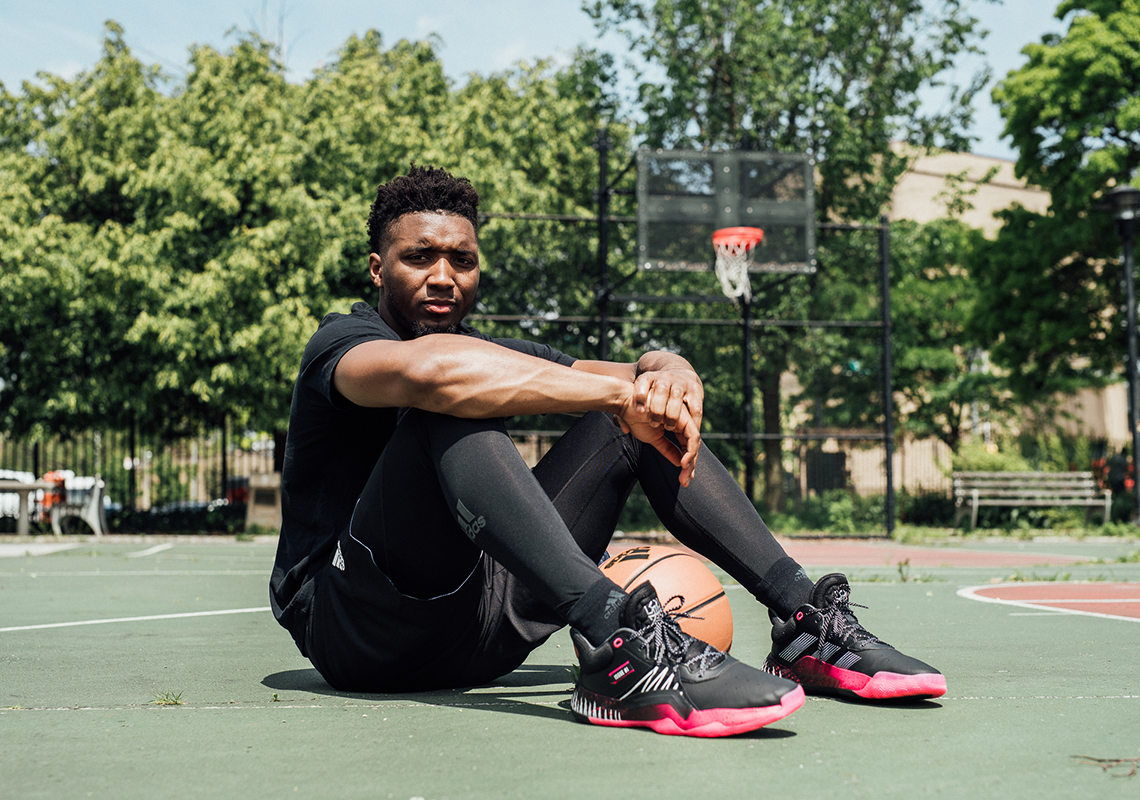 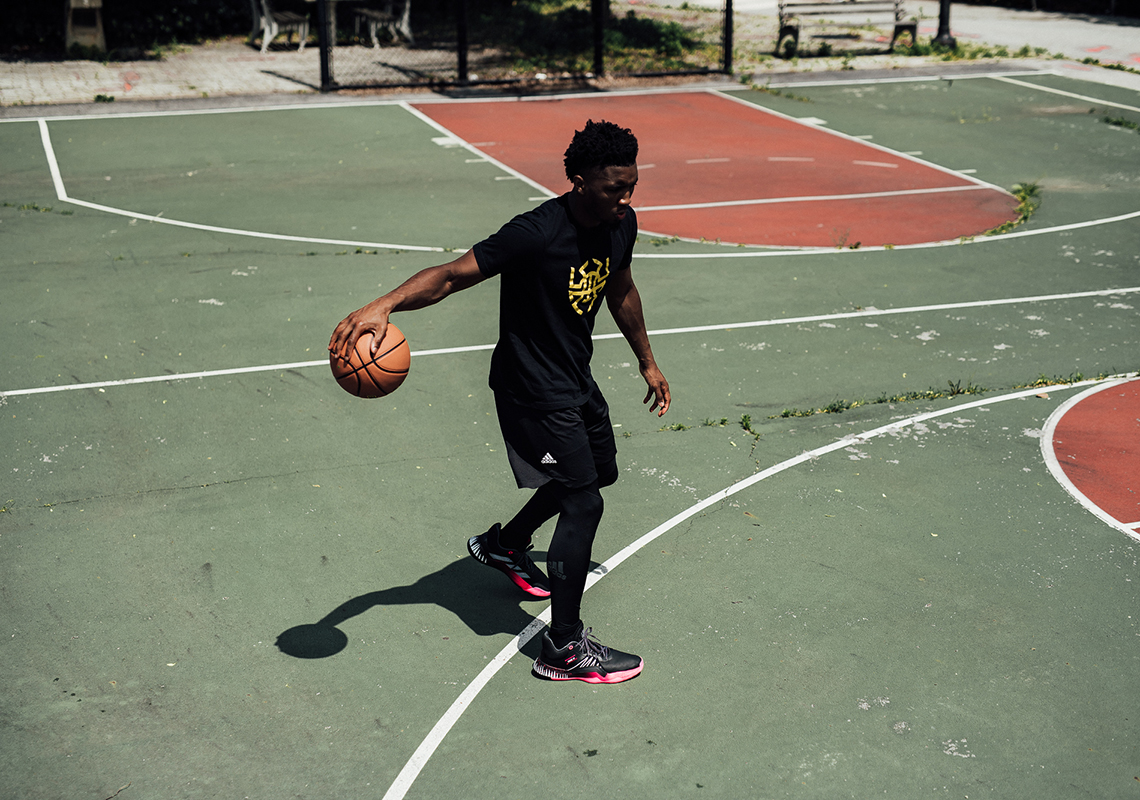 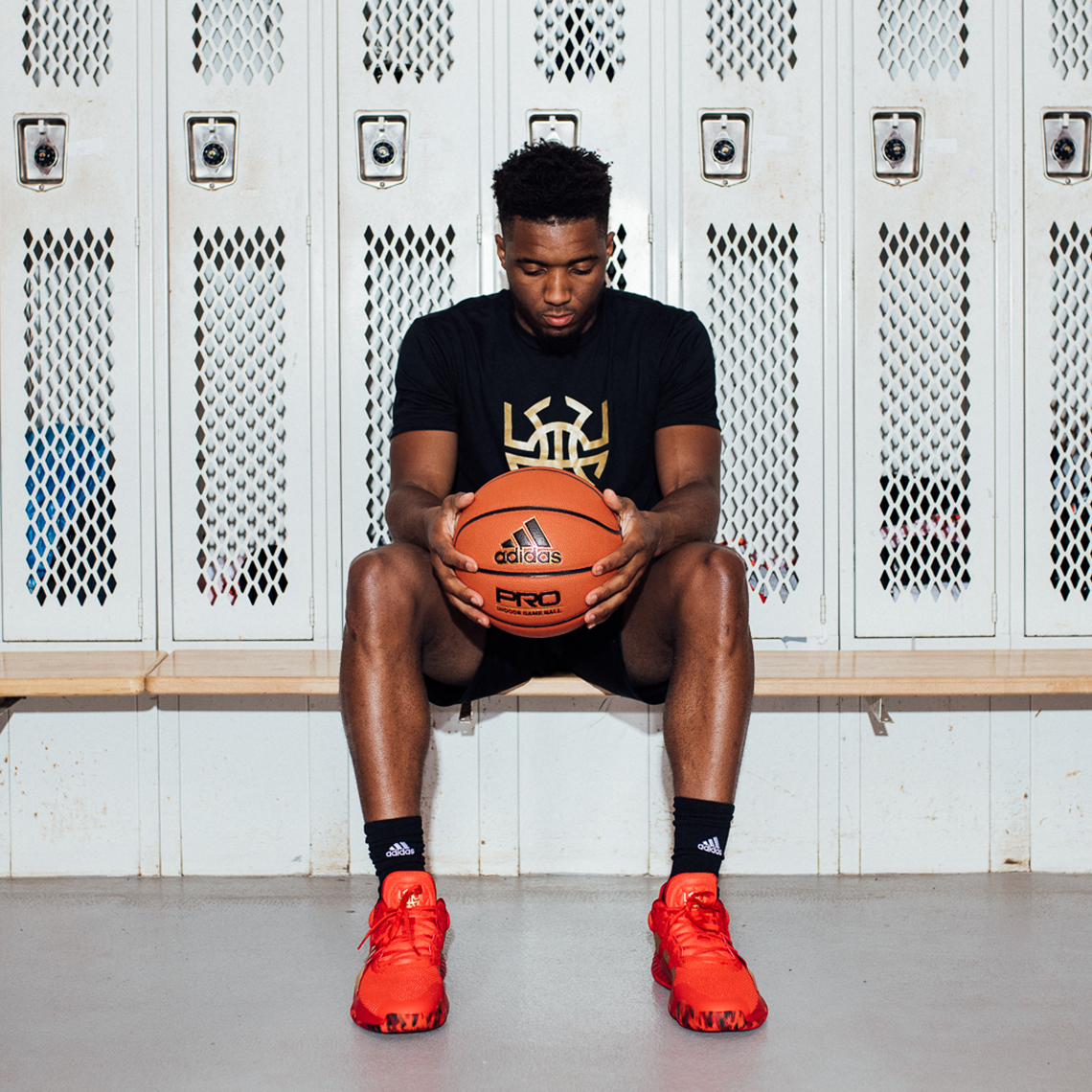 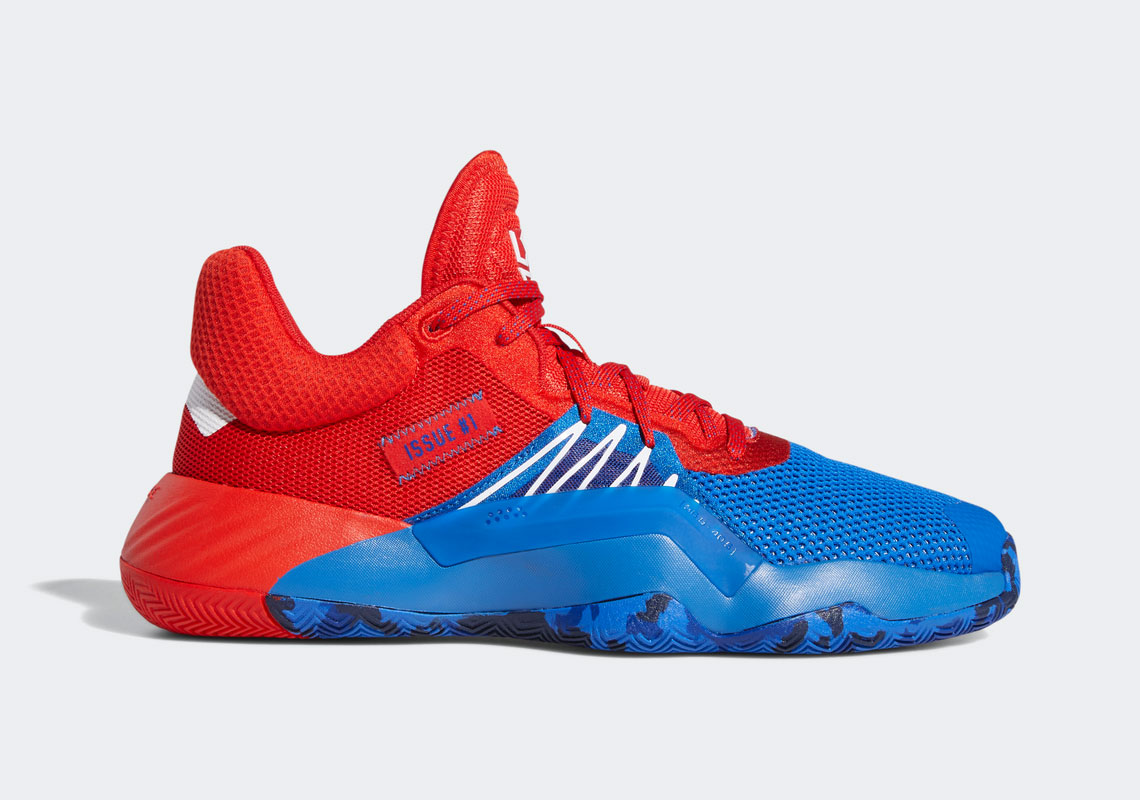 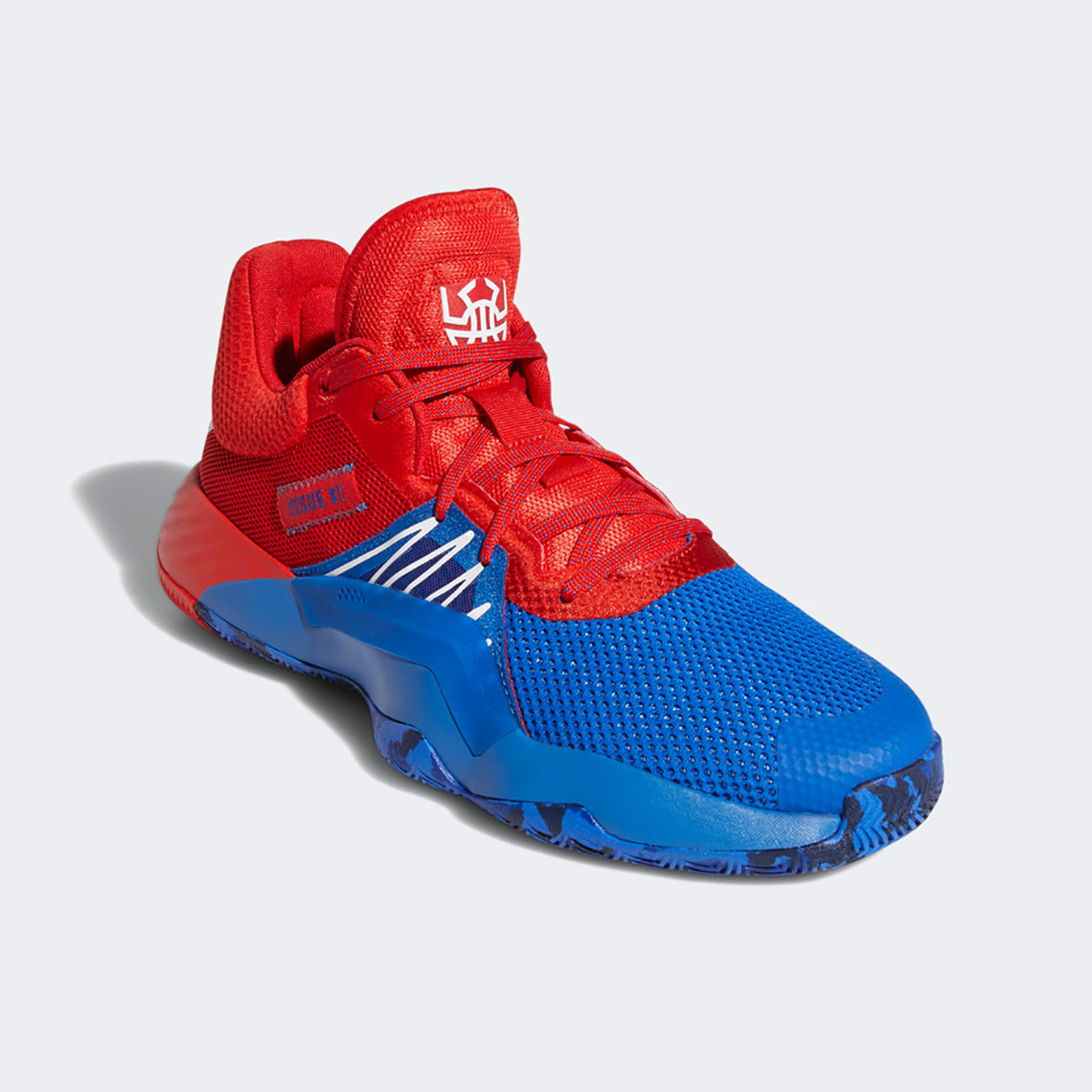 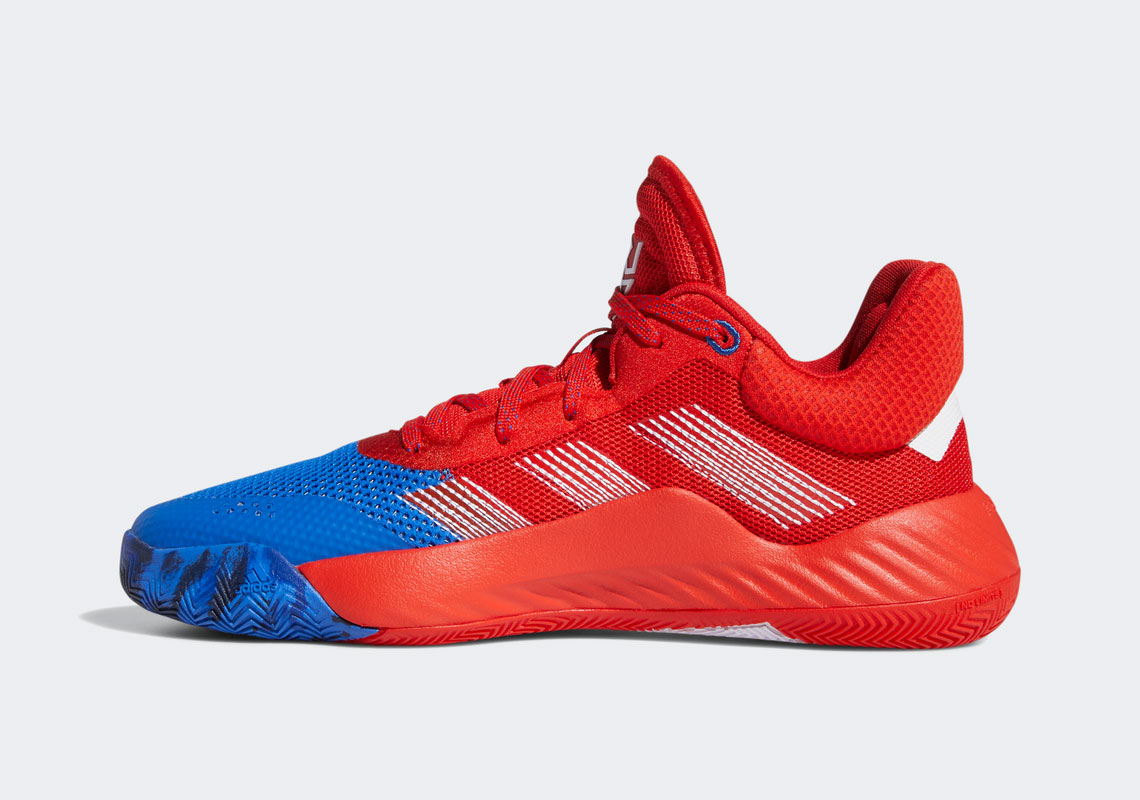 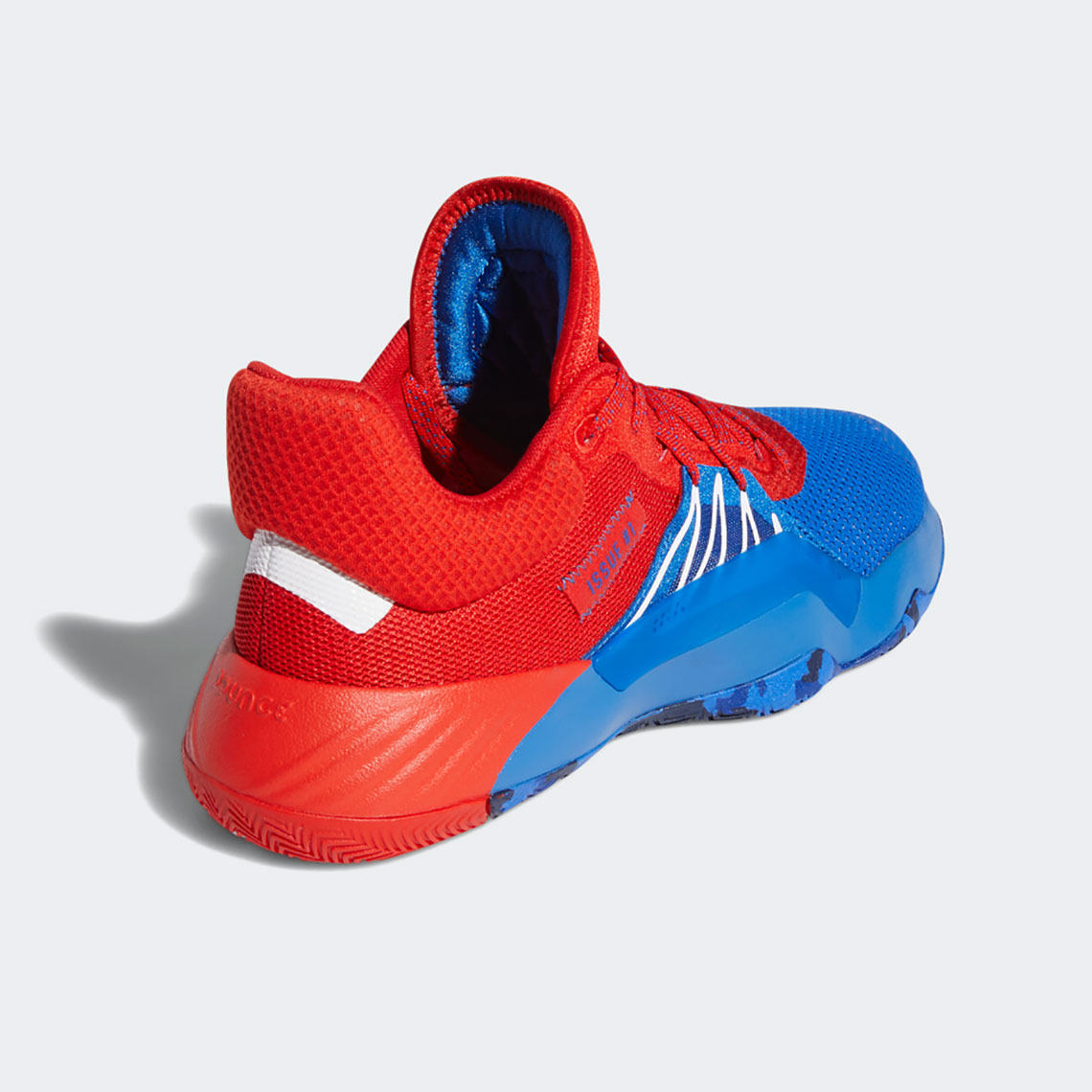 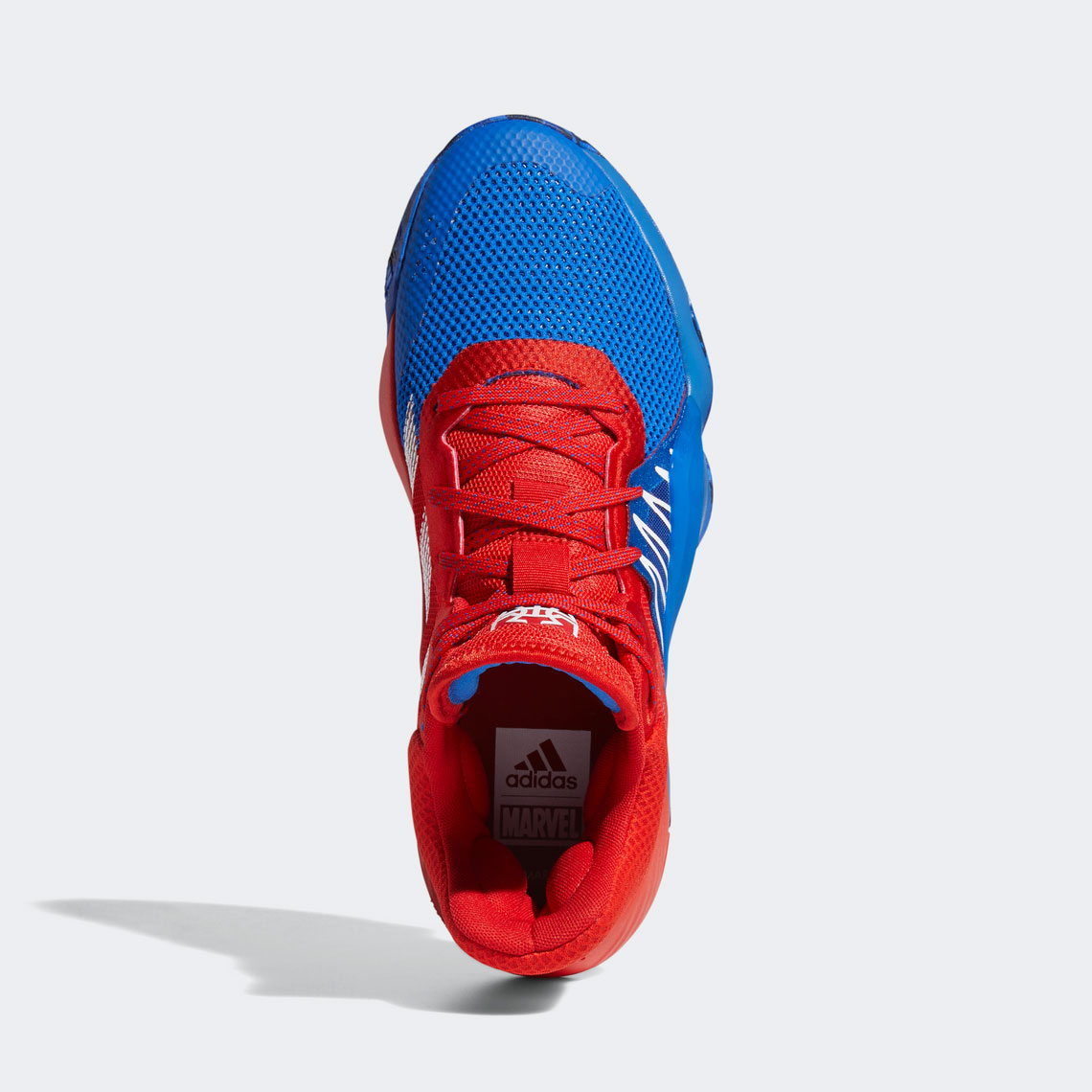 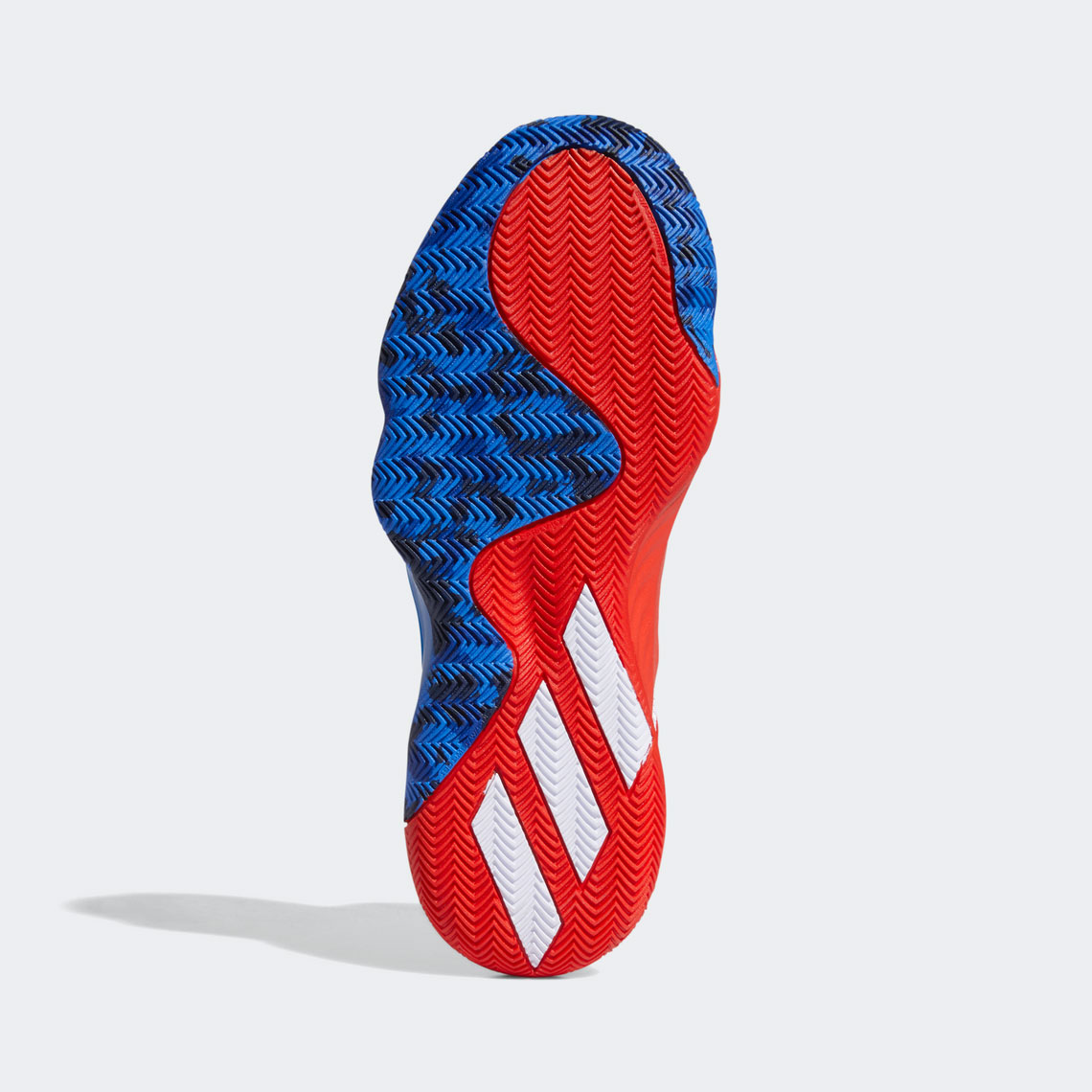