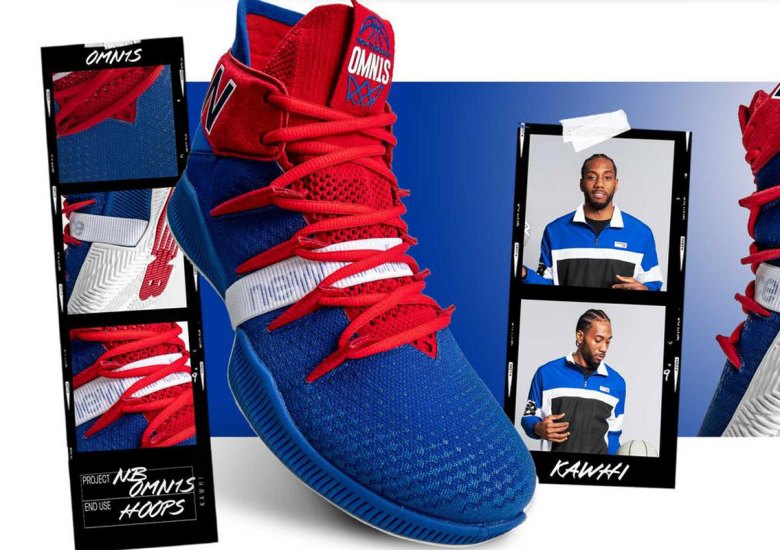 Kawhi Leonard shocked the basketball world late last night when it was announced that he’d signed a four-year max deal with the LA Clippers, and then threw even more fuel on the fire when news also broke that he’d be accompanied by Paul George, immediately making the Clippers favorites in the competitive Western Conference. Now, New Balance is celebrating Kawhi’s triumphant return to his home state of California with a brand-new New Balance OMN1S “Return Of The Fun Guy.” Using a Clips-friendly blue base with red trim, the new shoes also feature a white band around the midfoot and a team-style ball/net logo on the tongue. Arriving via a surprise drop on the New Balance webstore this morning, they sold out in less than 5 minutes — much like the Klaw’s recent “Championship Pack,” consisting of the New Balance 997 and New Balance 990v5 — but you can take a look at the new design right here, and stay tuned for info on a potential restock as well. 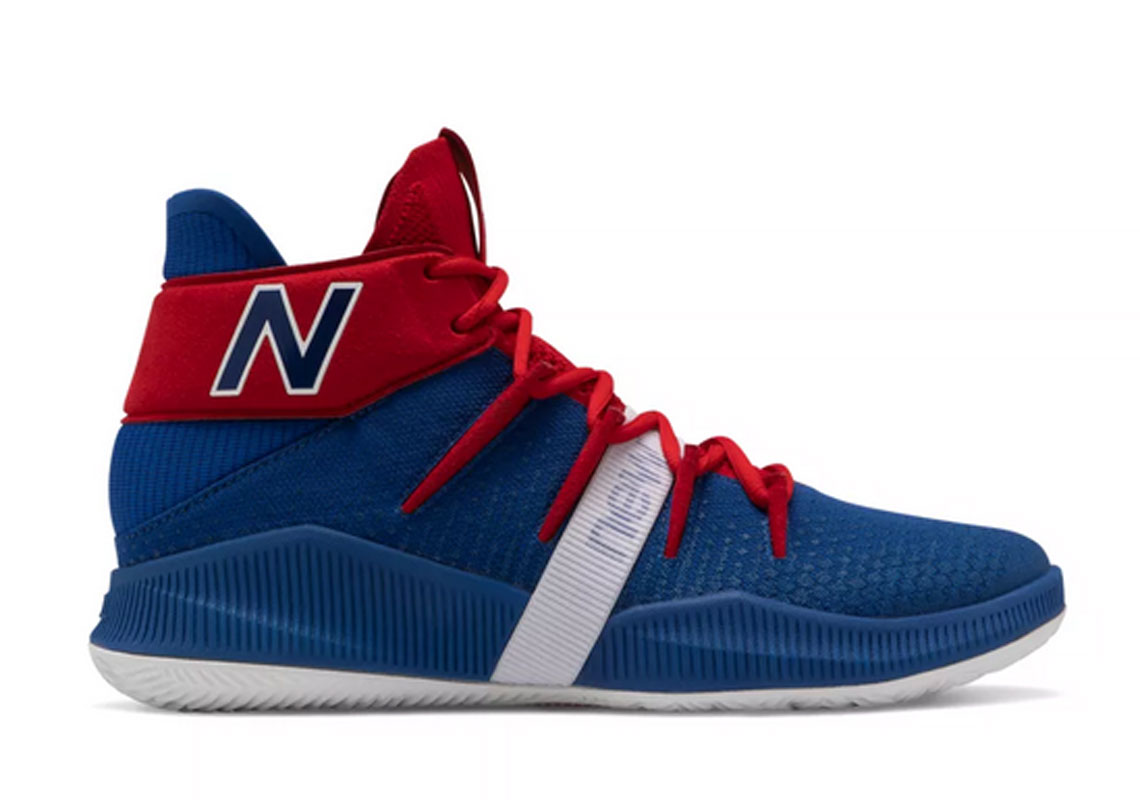 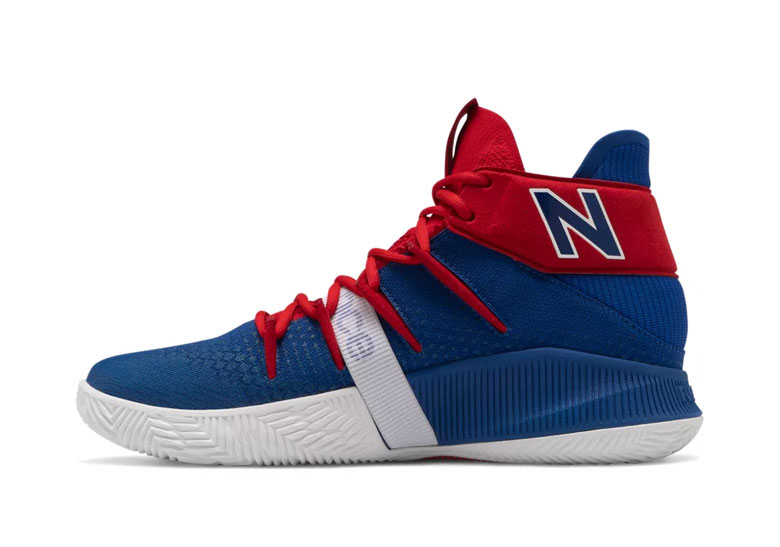 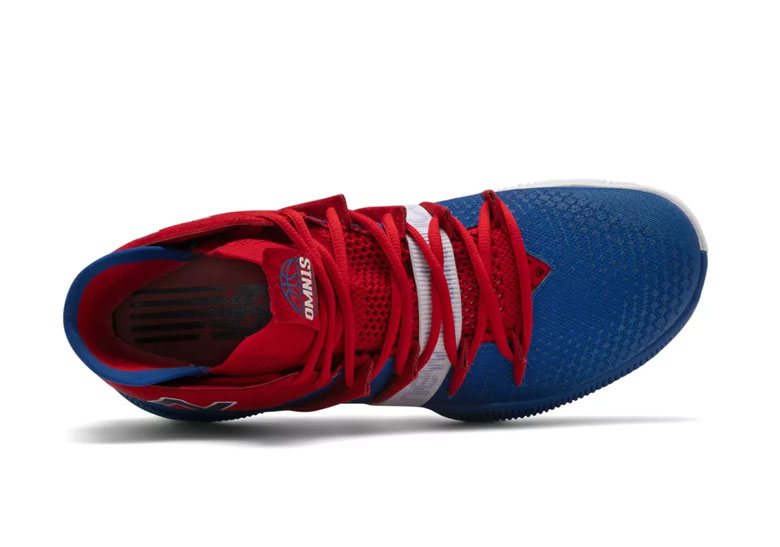 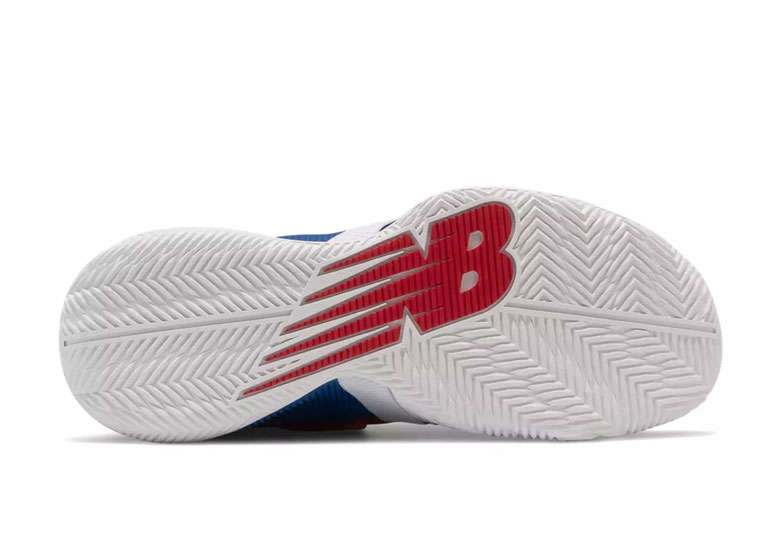