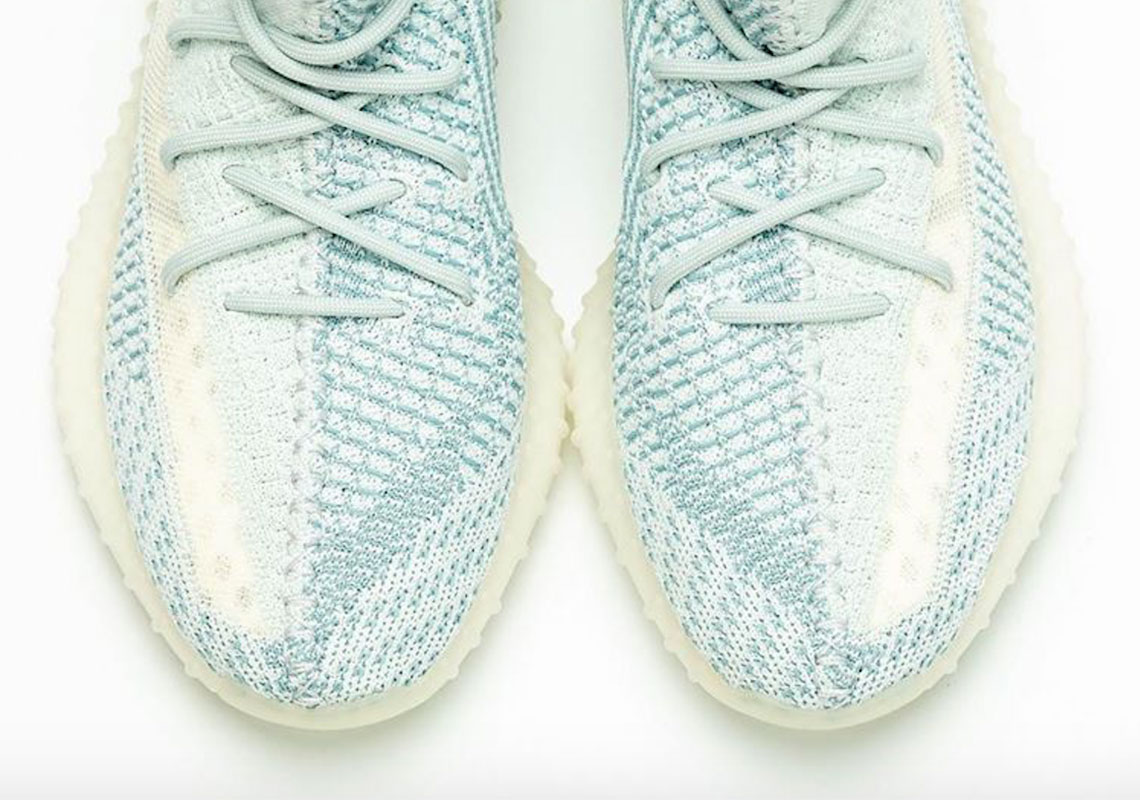 Could This adidas Yeezy 350 With Blue Streaks Be The Upcoming “Cloud White”?

The recent exploration of Kanye West’s full adidas Yeezy catalog with Forbes revealed a deluge of colorways that could eventually hit store shelves. This possible expansion of product could eventually help Yeezy jump over the Jumpman, and a lot of that success will have to hinge on one model – the Yeezy Boost 350 v2. Arguably the most popular and well-known Yeezy model to date, this uber-comfortable sneaker has been the label’s flagship model and has enjoyed quite the prolific 2019 thanks to a number of scintillating releases. Slated to drop this September is a “Cloud White” colorway, which could very well be this version seen here with a soft white upper dotted with blue streaks embedded into the knit upper. It’s certainly much different than what Yeezymafia recently reported, so until we get an update, enjoy the detailed look ahead and stay tuned – and don’t forget the Citrin Yeezys dropping in September as well. 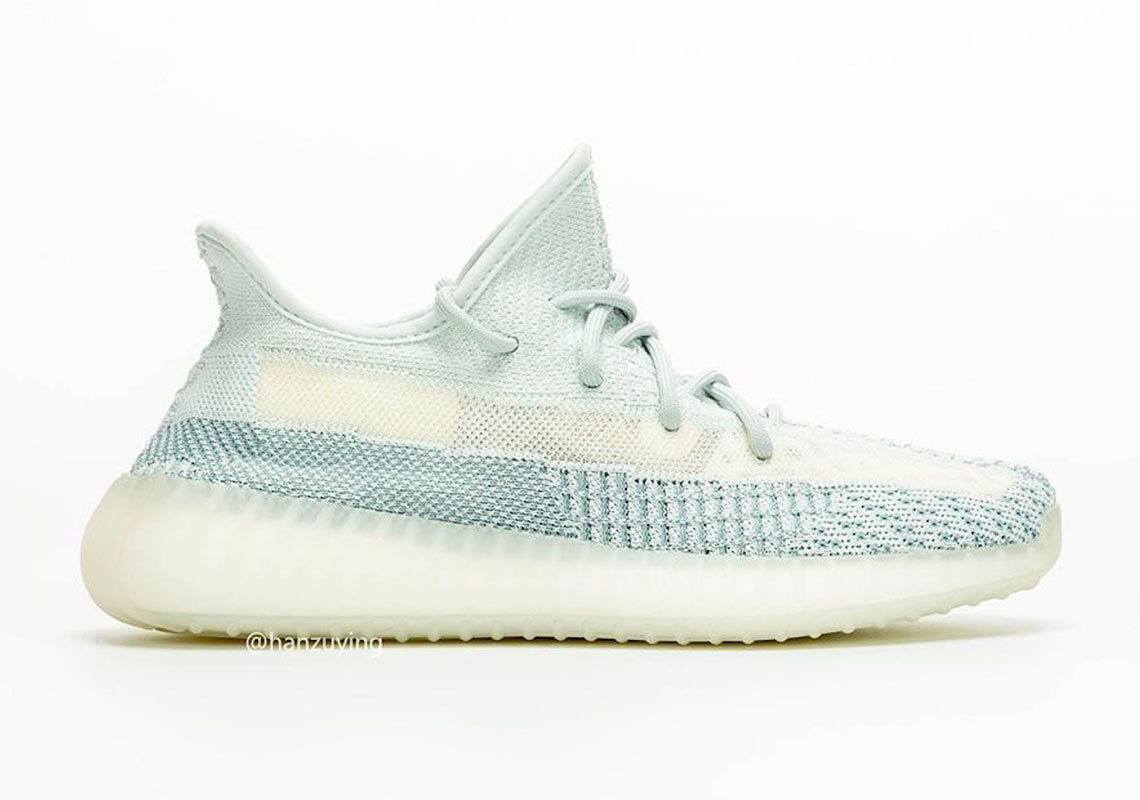 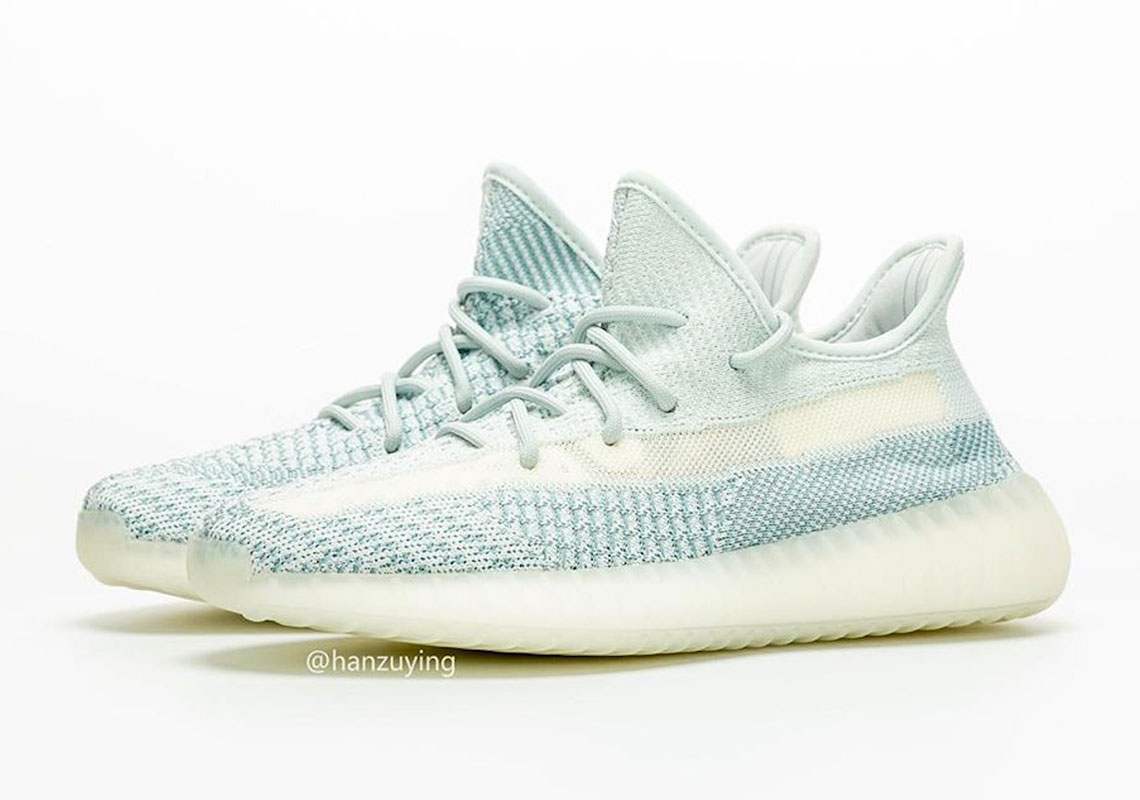 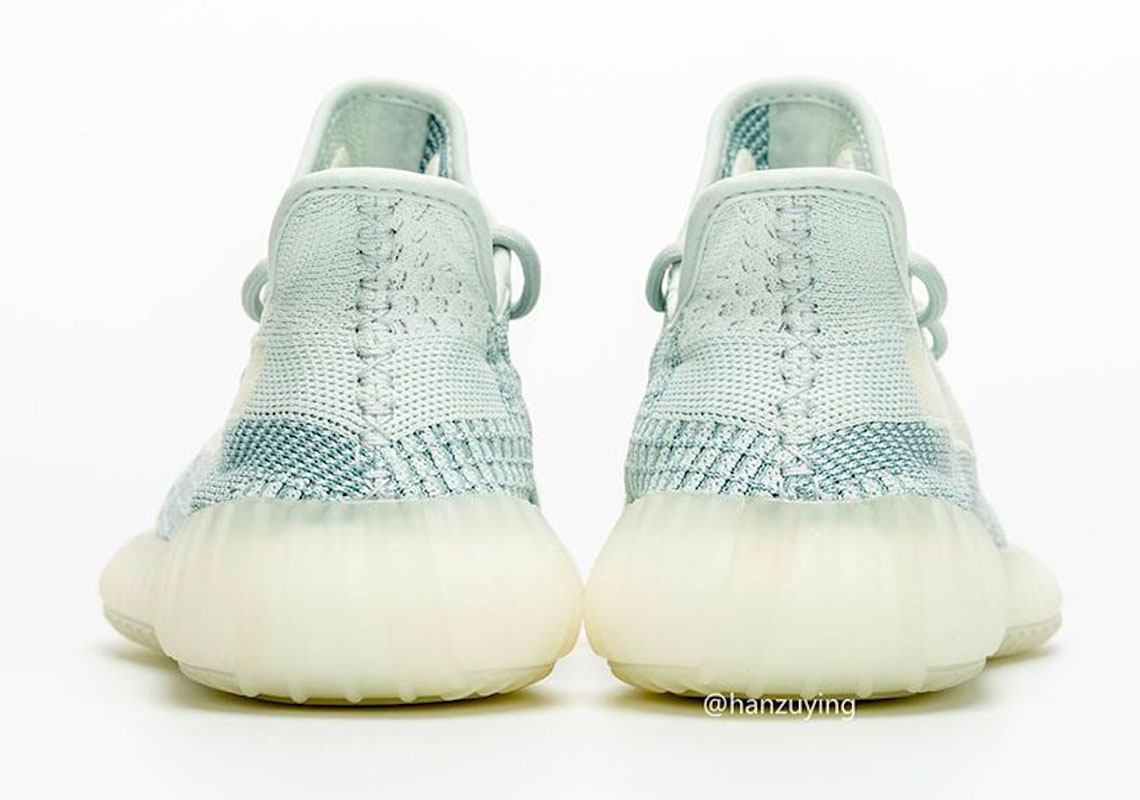 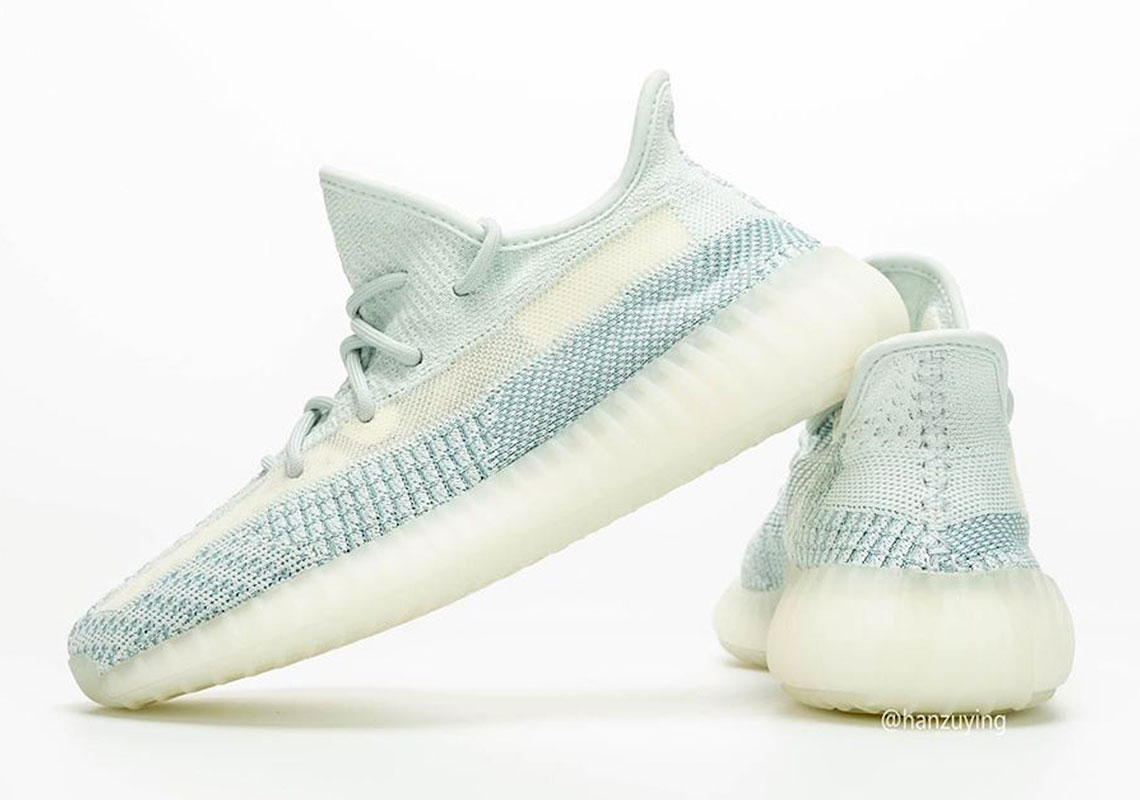 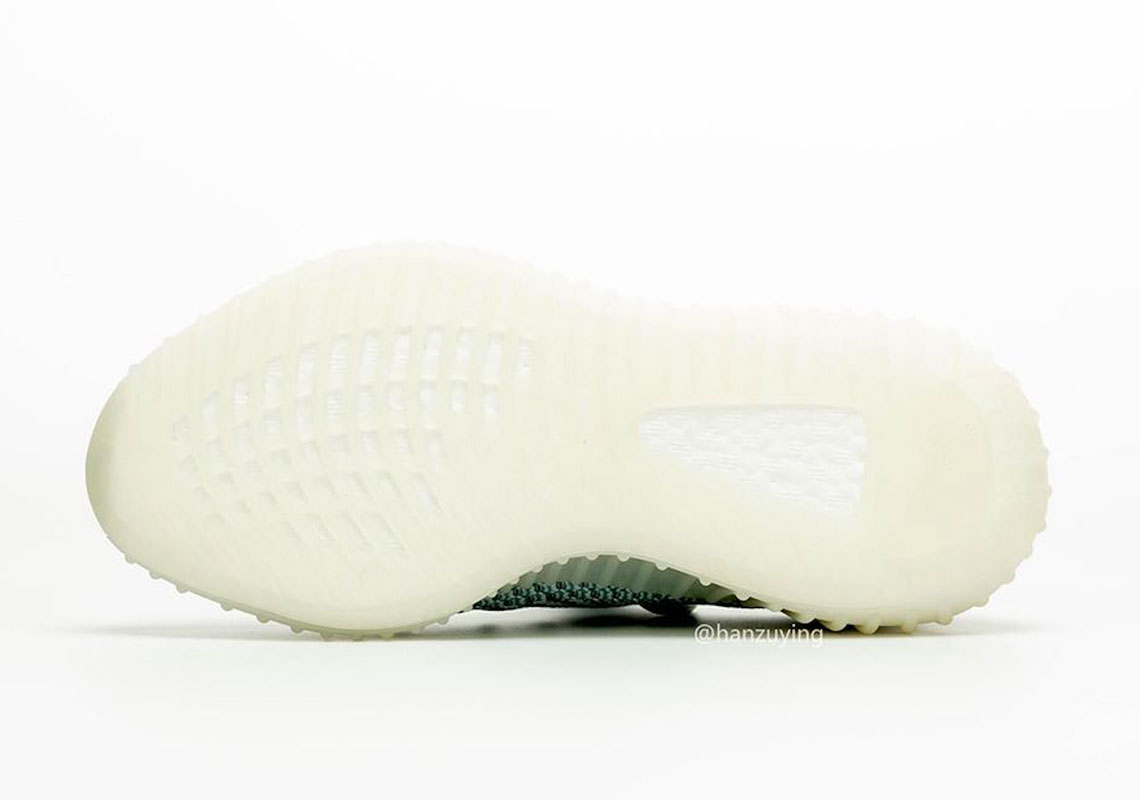 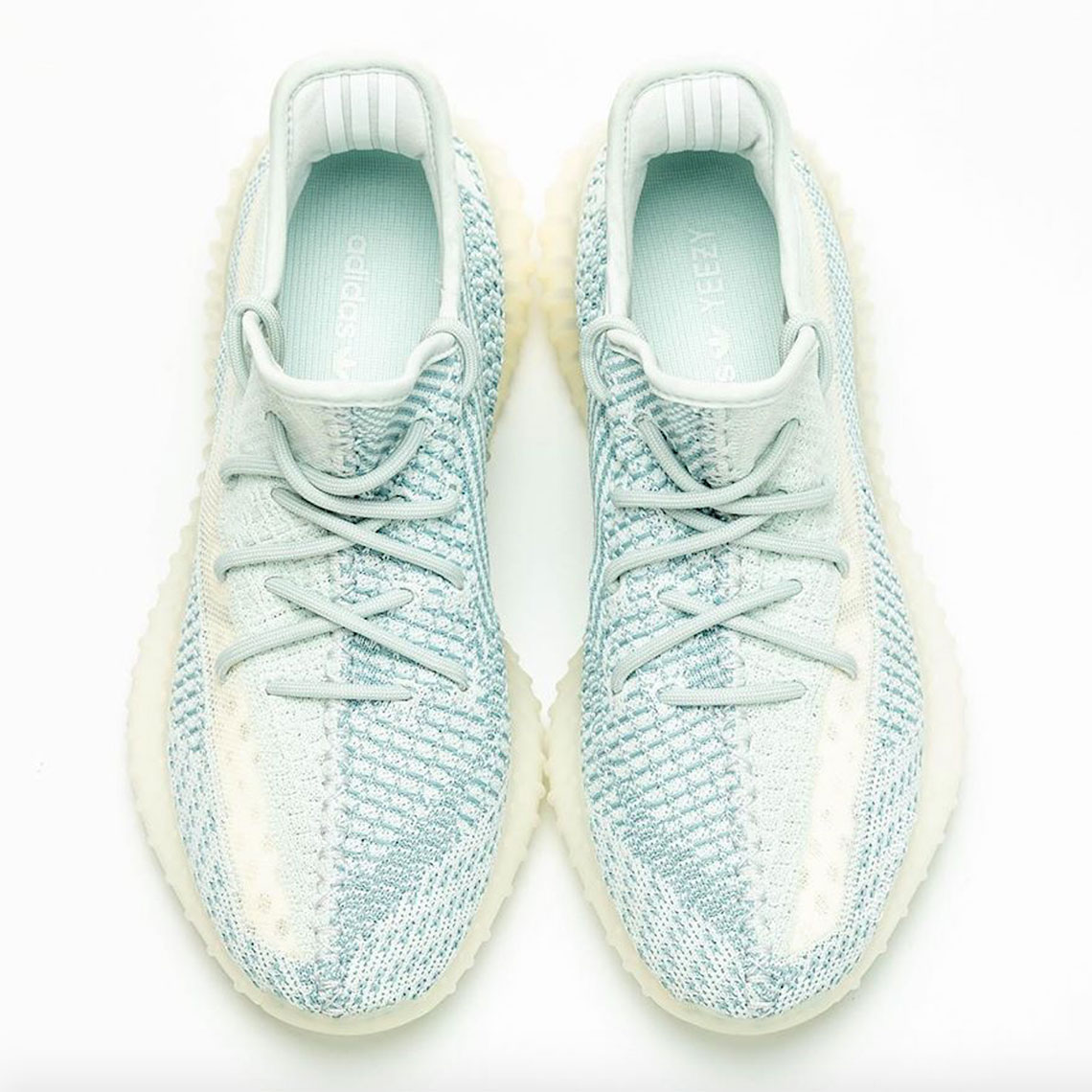 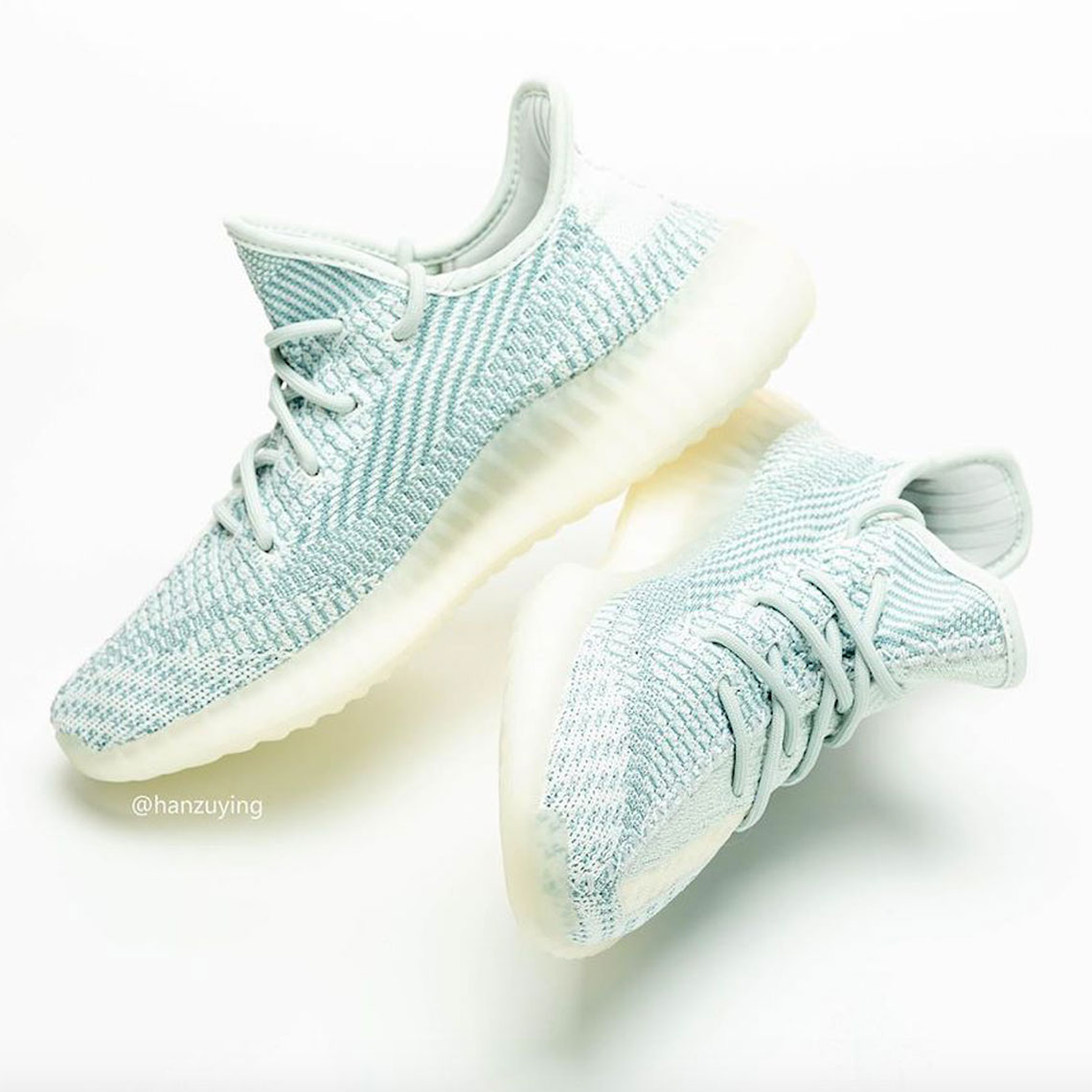 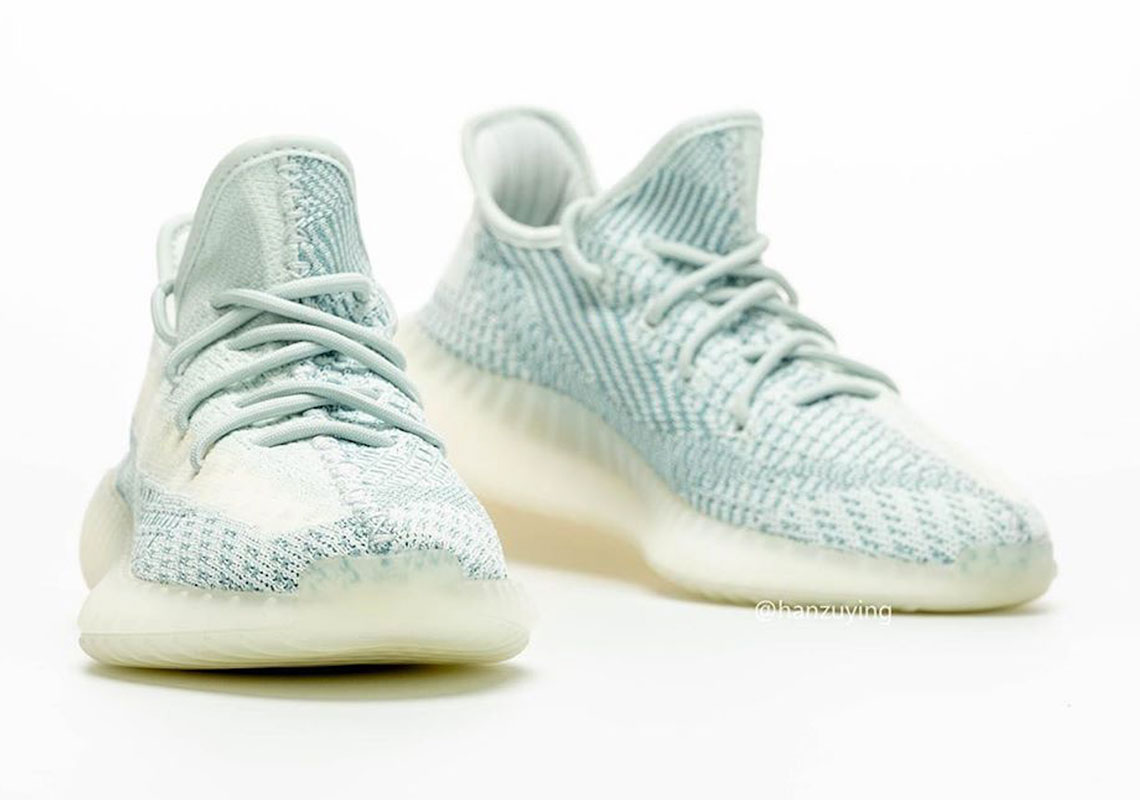 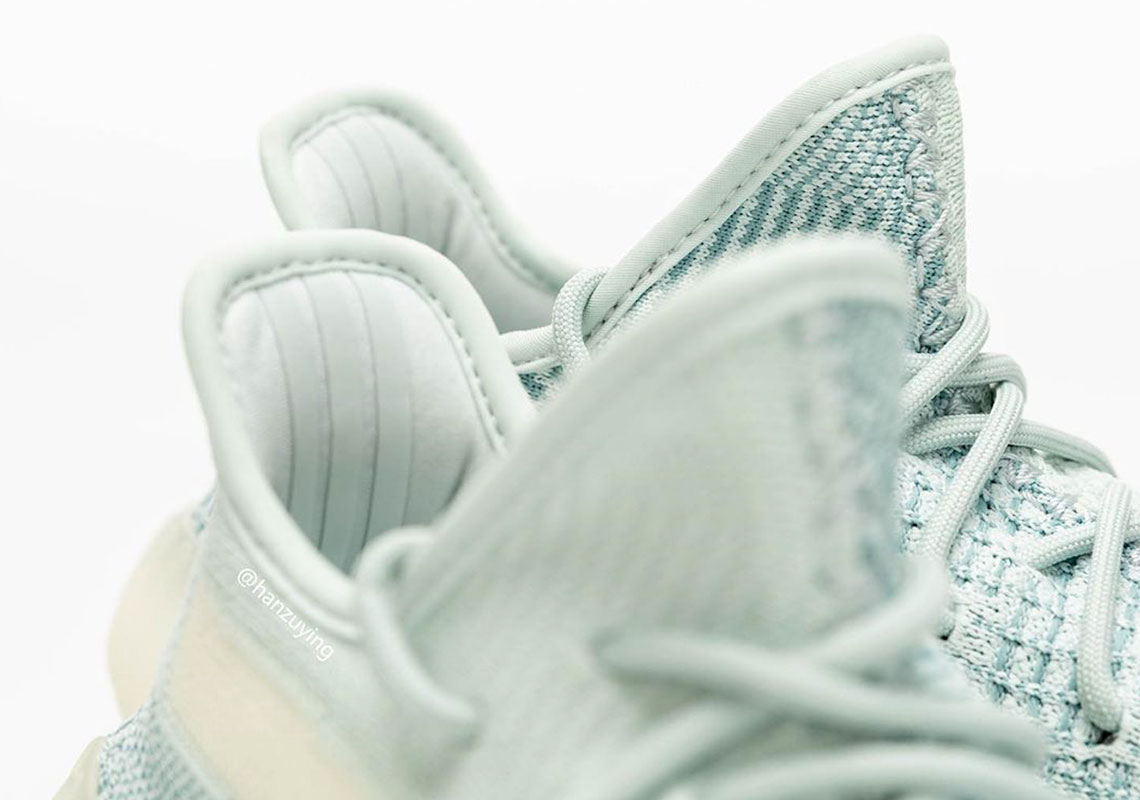 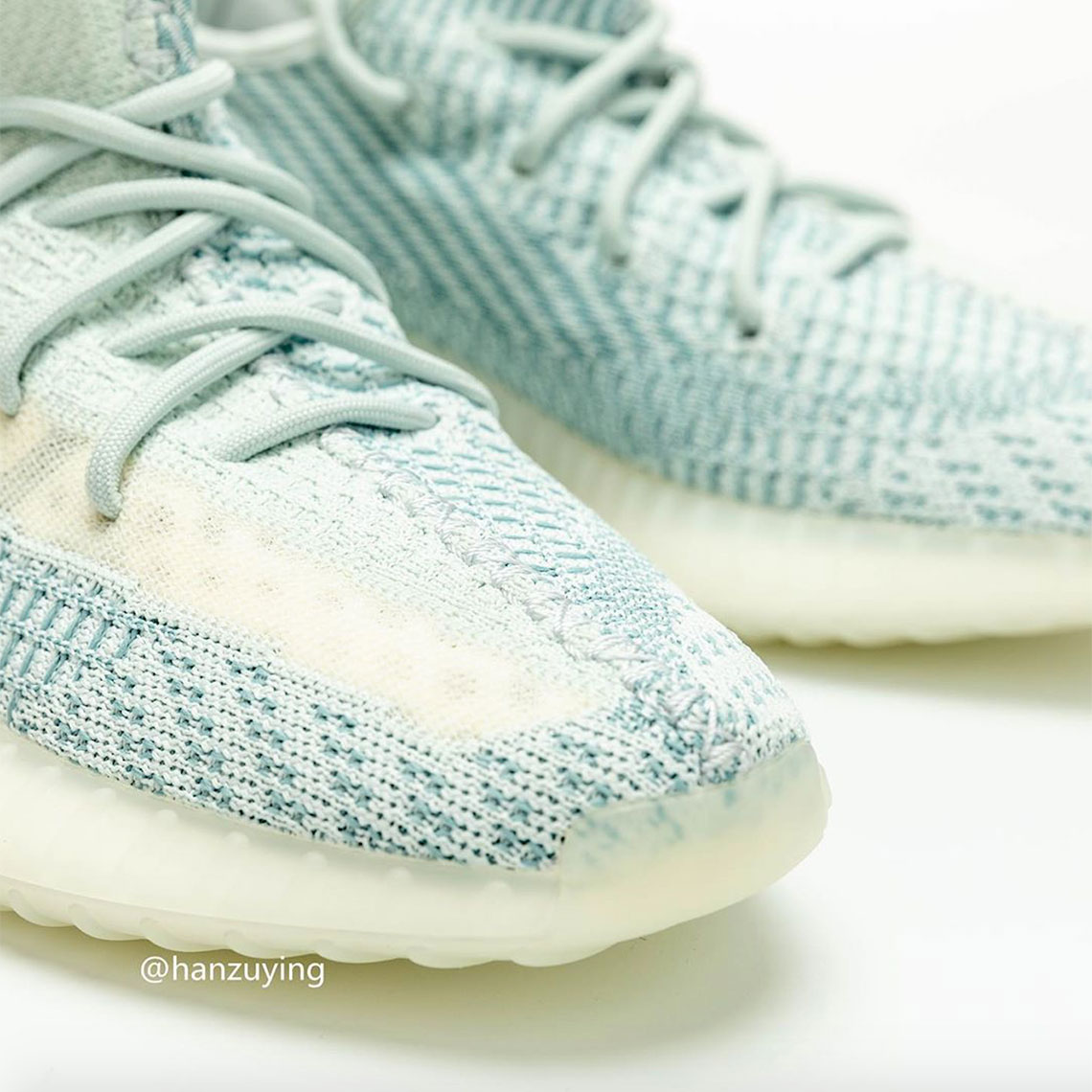