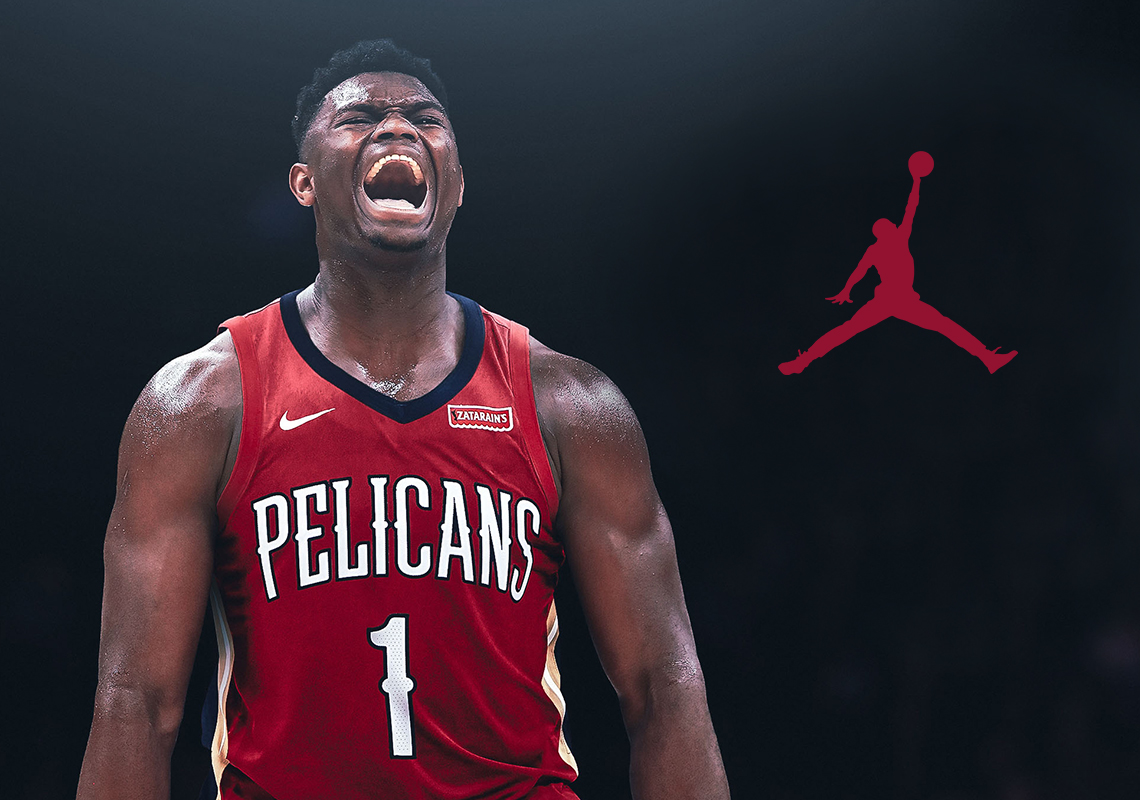 After months of rumors and speculation, it’s official: Zion Williamson has signed with Jordan Brand. Making the announcement on his Instagram, the New Orleans Pelicans forward joins an impressive stable of young talent that also includes Jayson Tatum of the Boston Celtics and Dwayne Haskins of the Washington Redskins. Michael Jordan himself spoke out on the new partnership, saying that “Zion’s incredible determination, character and play are inspiring. He’s an essential part of the new talent that will help lead the brand into the future. He told us he would ‘shock the world,’ and asked us to believe him. We do.” Williamson chimed in as well, stating “I feel incredibly blessed to be a part of the Jordan Brand family. Since I was a kid, I dreamed of making it to the league and having the type of impact on the game Michael Jordan had and continues to have today. He was one of those special athletes I looked up to, and I really can’t express how happy and excited I am for this journey.”

As arguably the most highly-touted prospect since LeBron James, Williamson is sure to make a splash in the world of footwear, much as he’s apt to do on the court with his high-flying, athletic play. He opted to hit the court in the Nike Kyrie 4 during NBA summer league, and was caught rocking Puma on the sidelines multiple times, but clearly the opportunity to team up with the Jumpman was too good to pass up. Financial terms of the deal were not yet available, but may be released soon. Stay tuned for more info on the budding partnership, and be sure to check out our Jordan Release Dates page to see what JB’s got en route this summer as well.

Update 7/24/19: Industry sources have reported that Williamson’s deal with Jordan Brand is for 7 years/$75 million