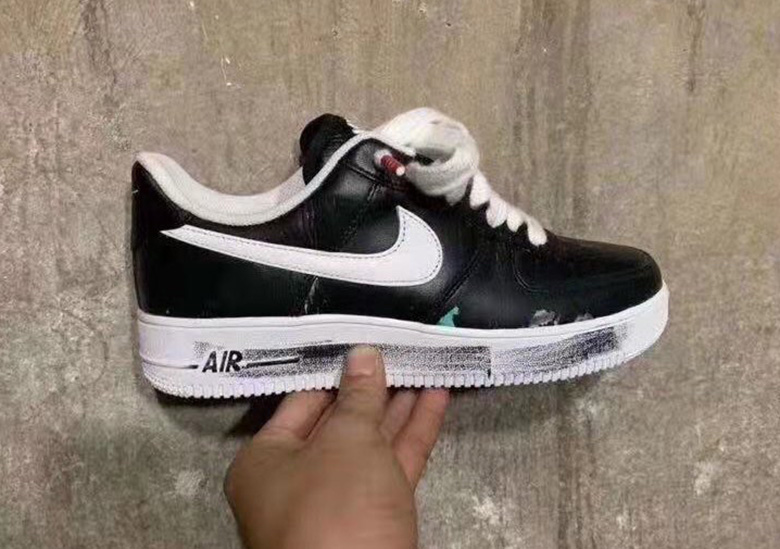 After taking part in the “Kiss My Airs” campaign and diligently putting his own personal pairs through the ringer, K-pop star and fashion icon G-Dragon is finally welcomed to the ranks of Nike collaborators with his own label PEACEMINUSONE. An extension of his own personal taste — with florals sitting in contrast to rough, deconstructed accents — his inaugural work atop the Air Force 1 is in line with a creation he would make for himself. Black leather constructions and white tumbled swooshes are largely ripped from past releases, though the colorless midsole features a contrast paint streak across its entire face with tongues showcasing the brand’s staple daisy logo complete with one petal ripped off in connection to their namesake. More type logo hits are seen subtly along the inner lining with much more surely around the bend for when official images release. Grab a first look at the set right here and keep it locked in for more details on their Nike.com launch.

UPDATE: The PEACEMINUSONE x Nike Air Force 1 is rumored to be dropping on November 23rd. 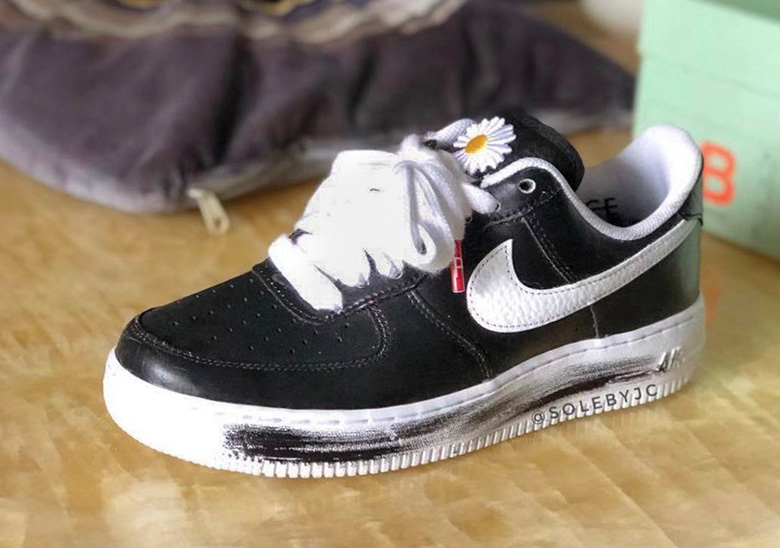