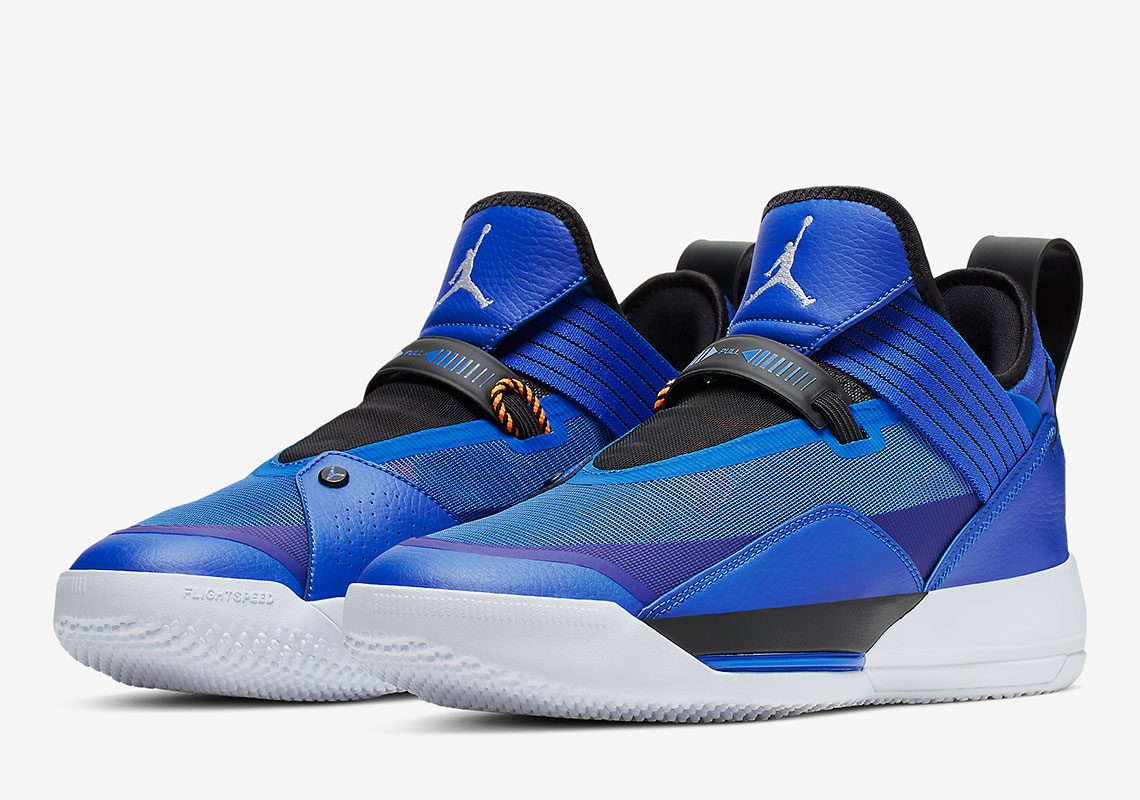 With FIBA ready to kick off at the end of the month, Jordan Brand is celebrating just a few weeks early, unveiling the ever-alluring AJ12 with the Air Jordan 33 following closely behind. Though a bit underrepresented months afters its debut, the silhouette is back in low-top form with SE enhancements and a smooth Royal Blue scheme. Tongues are slightly shorter and lend to a more refined silhouette while upper constructions swap out of those prior for a mesh of a more see-through variety. Extra elastic bands start at the rear and wraps over through the tongue, sitting adjacent to the focal fastening system that the model prides itself on. The colorway, in its lack of any contrast tones, is dyed totally in the cool tone with small notes of orange squeezing in across the smaller detailing. Black midsoles pair in color with the tongue, lining, pull tab, and strap with white adding brighter divergence across the entire sole unit. Grab a teased look of the pair right below and expect to see them arriving at select retailers and Nike.com later this month. 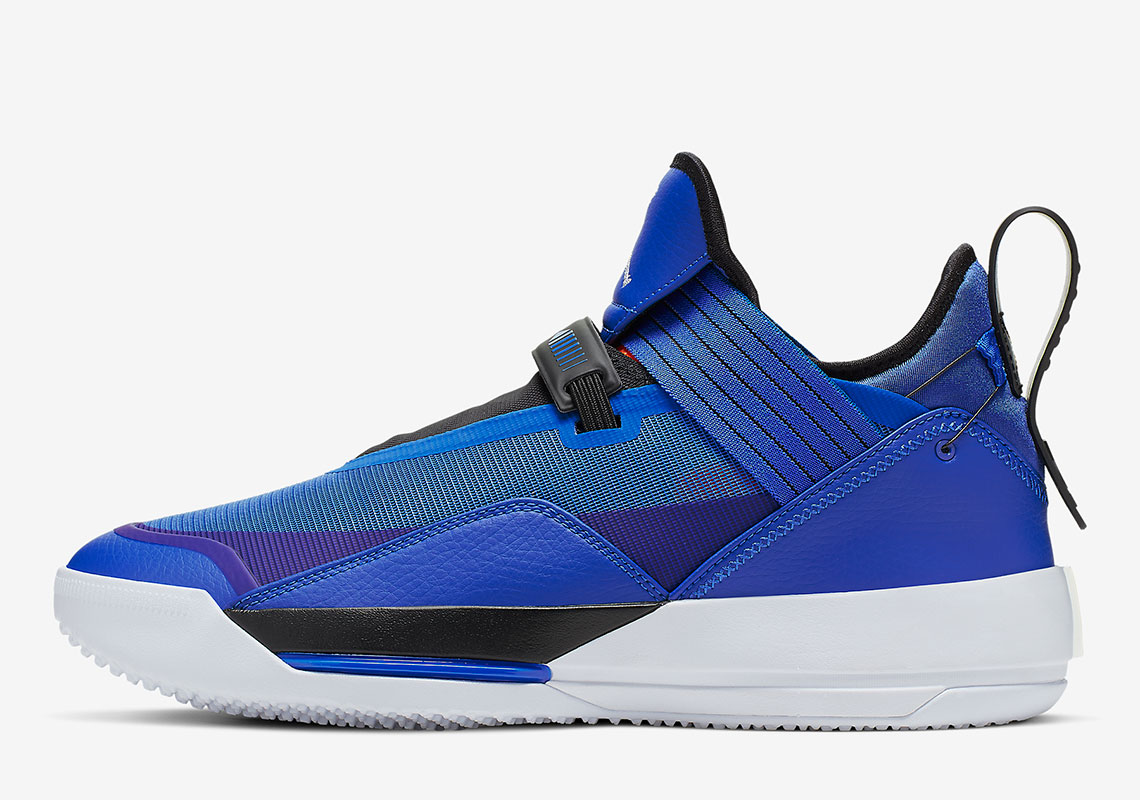 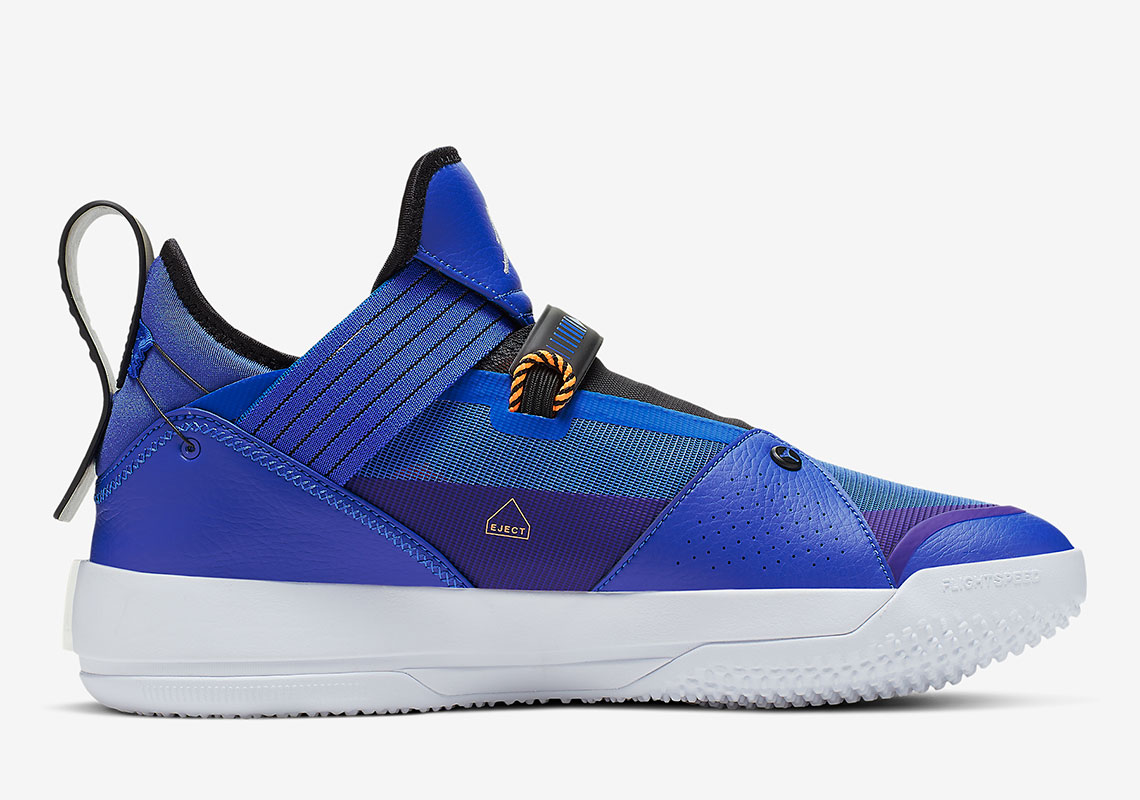 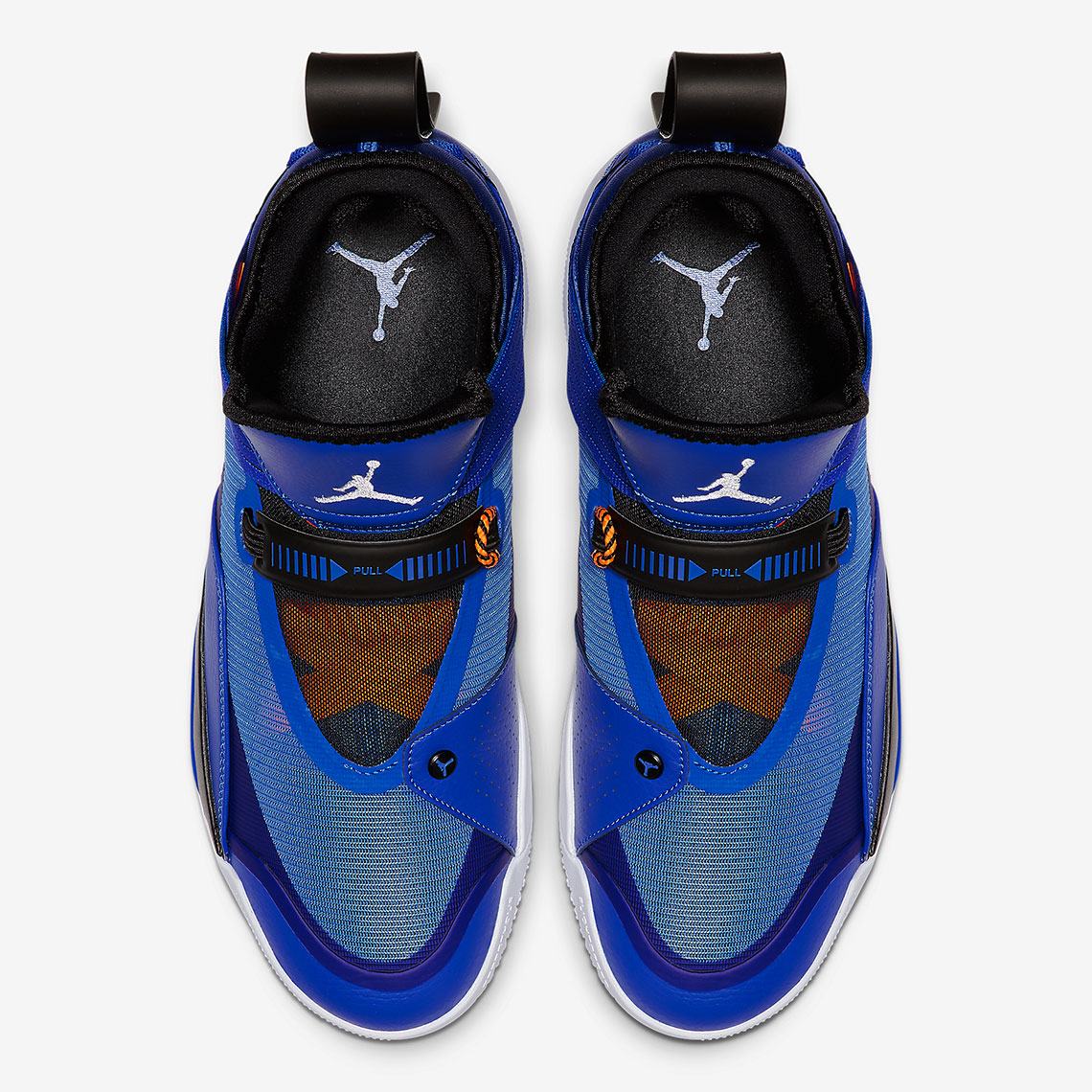 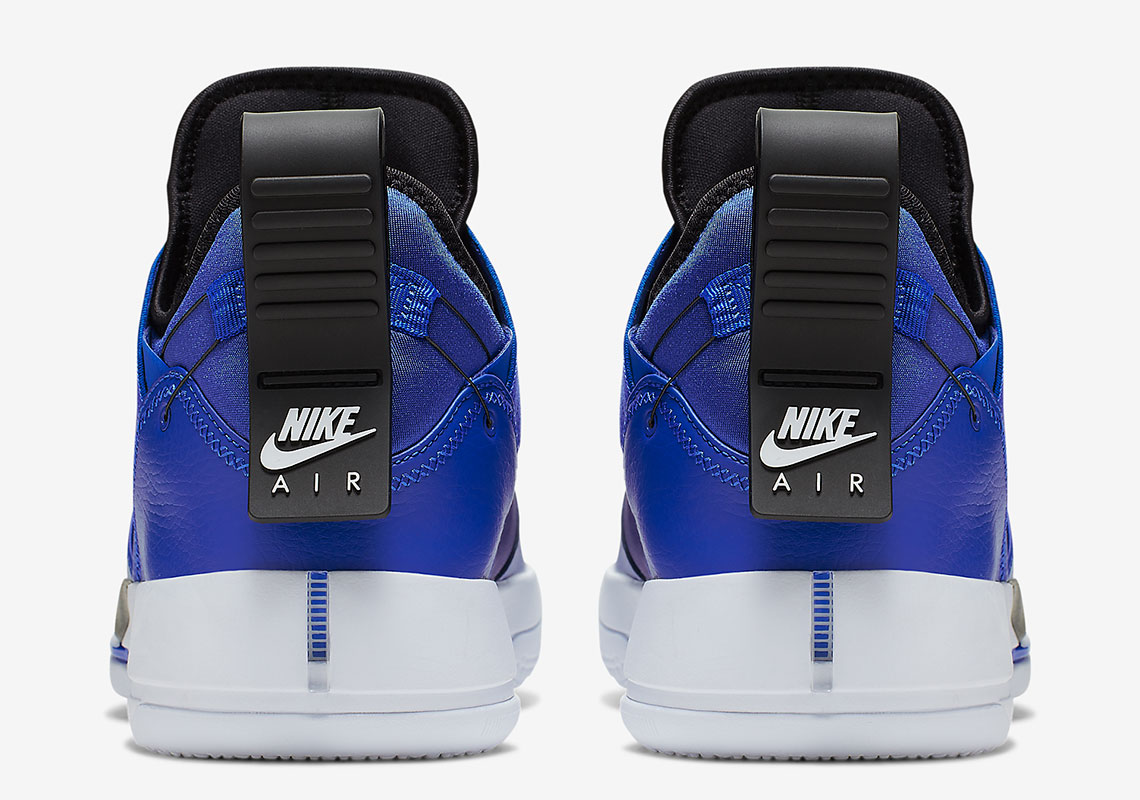 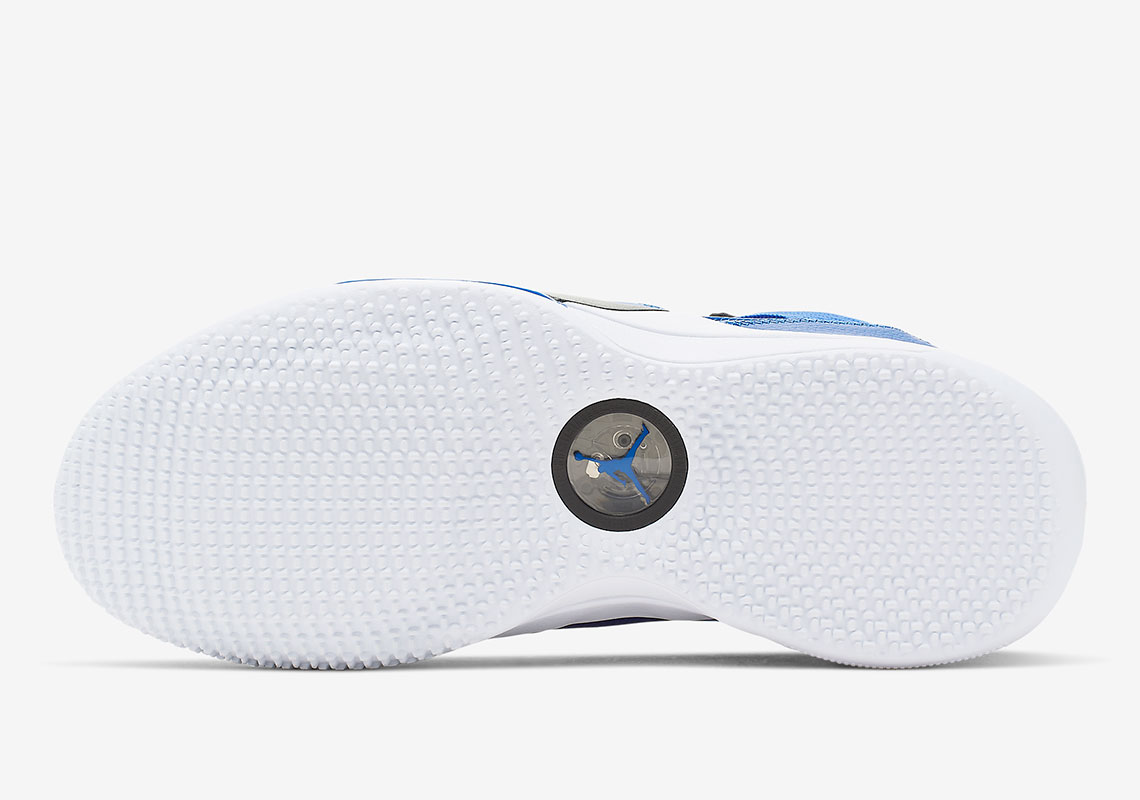