The Air Jordan 33 is the thirty-third basketball shoe in the Air Jordan legacy and was designed by Tate Kuerbis. It was officially unveiled on September 20th, 2018, and first released on October 18th, 2018 in the “Future of Flight” colorway. The Air Jordan 33 features futuristic performance features like the new FastFit lacing system and a full-length Zoom Air bag. Several other colorways are in the works, so for more on the Air Jordan 33, be sure to read the articles and updates below. 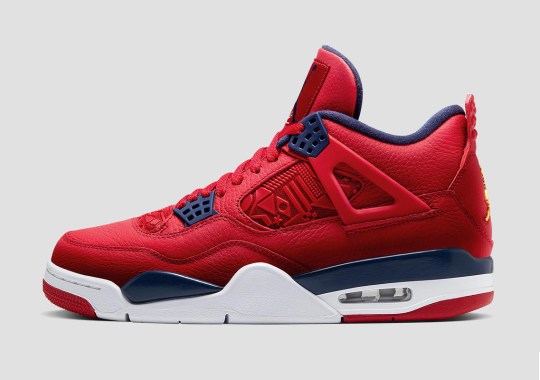 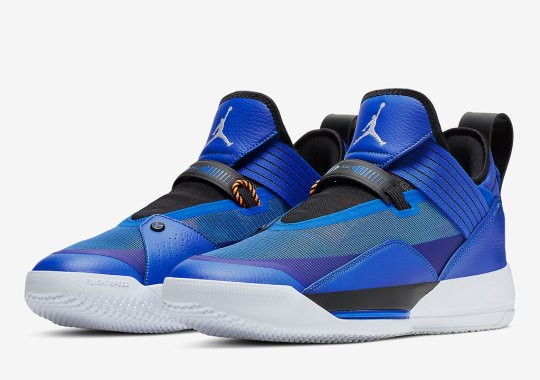 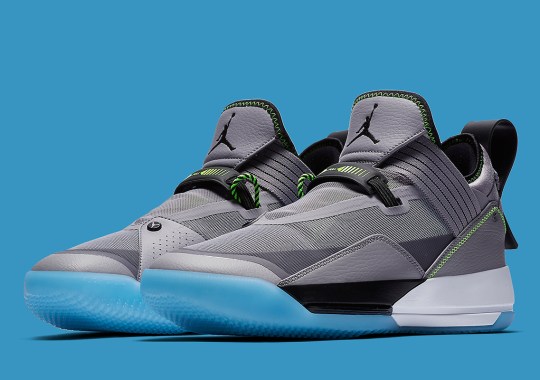 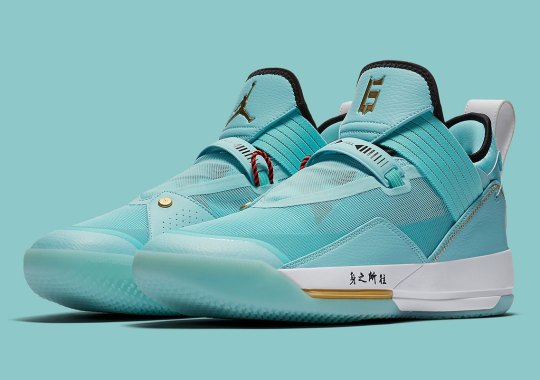 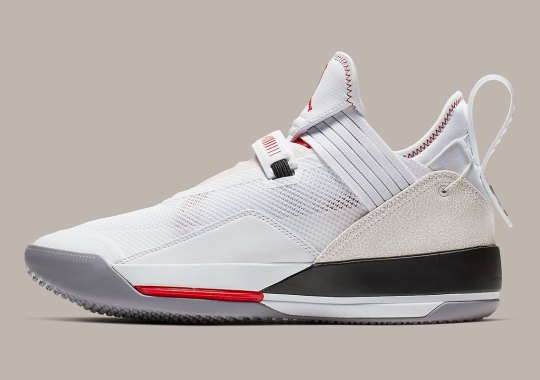 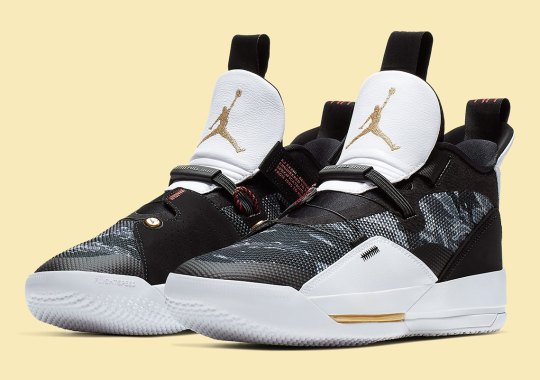 Jordan Adds A New Tiger Camo To The Air Jordan 33 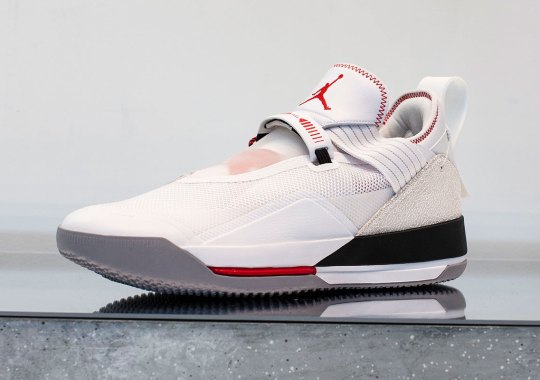 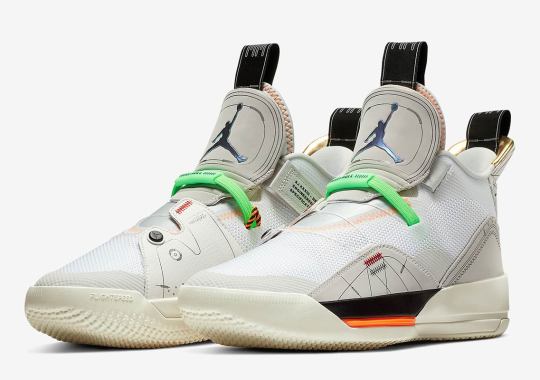