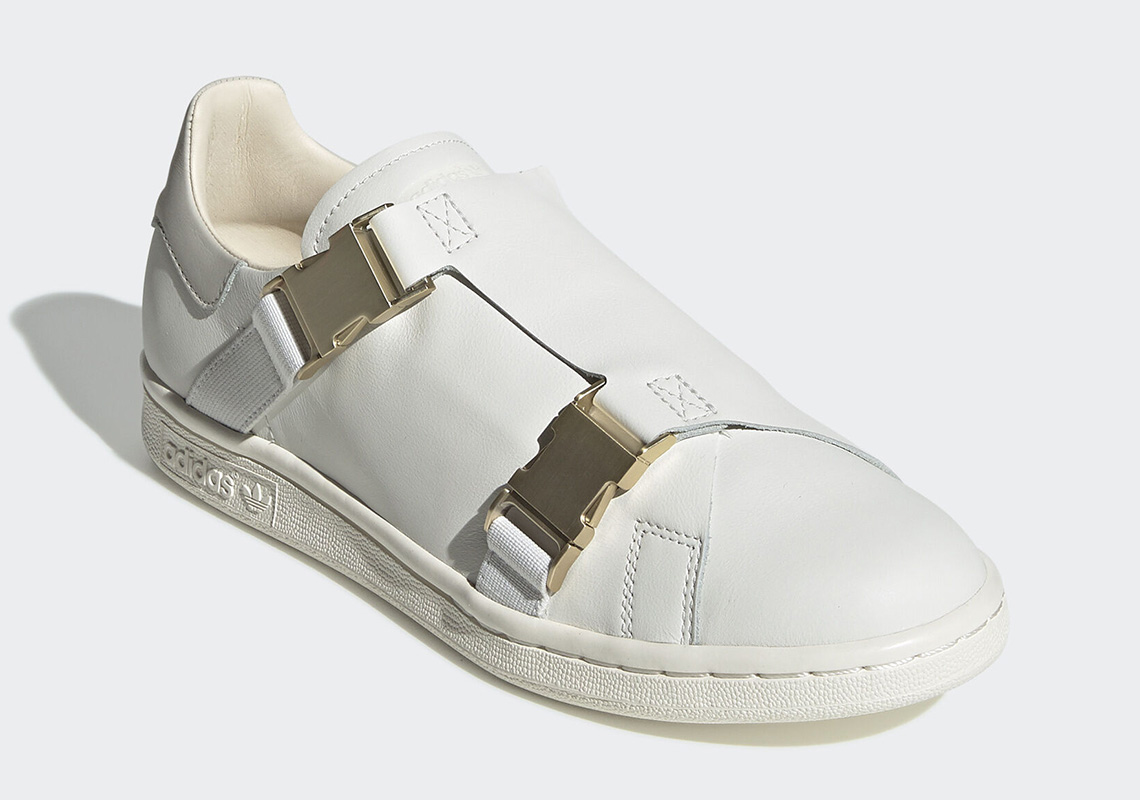 adidas once again shows their affinity for modifying their classics, often adding and adding to the point of unfamiliarity; this new take on the Stan Smith, however, is just a few notches down though surely as surprising as anything released prior. While even seeing a facelift by Japanese designer Yohji Yamamoto, the silhouette now joins the avant-garde through its mainline iterations while still utilizing a somewhat standard swathe of smooth leathers throughout with accents like the contrast heel tab and simplistic sole staying reminiscent of the OG. The rest of the kit, however, is far different with overlaid panelling and perforated Three Stripes removed entirely for an overarching fastener system composed of sturdy shrouds and gold-tinted buckles. Wrapping from edge to edge, the tennis staple has transformed from a simple lifestyle option to an imaginatively casual monk-strap oxford. Grab a detailed look at the pair right here and find it rolling out to select retailers and of course adidas.com on September 1st. 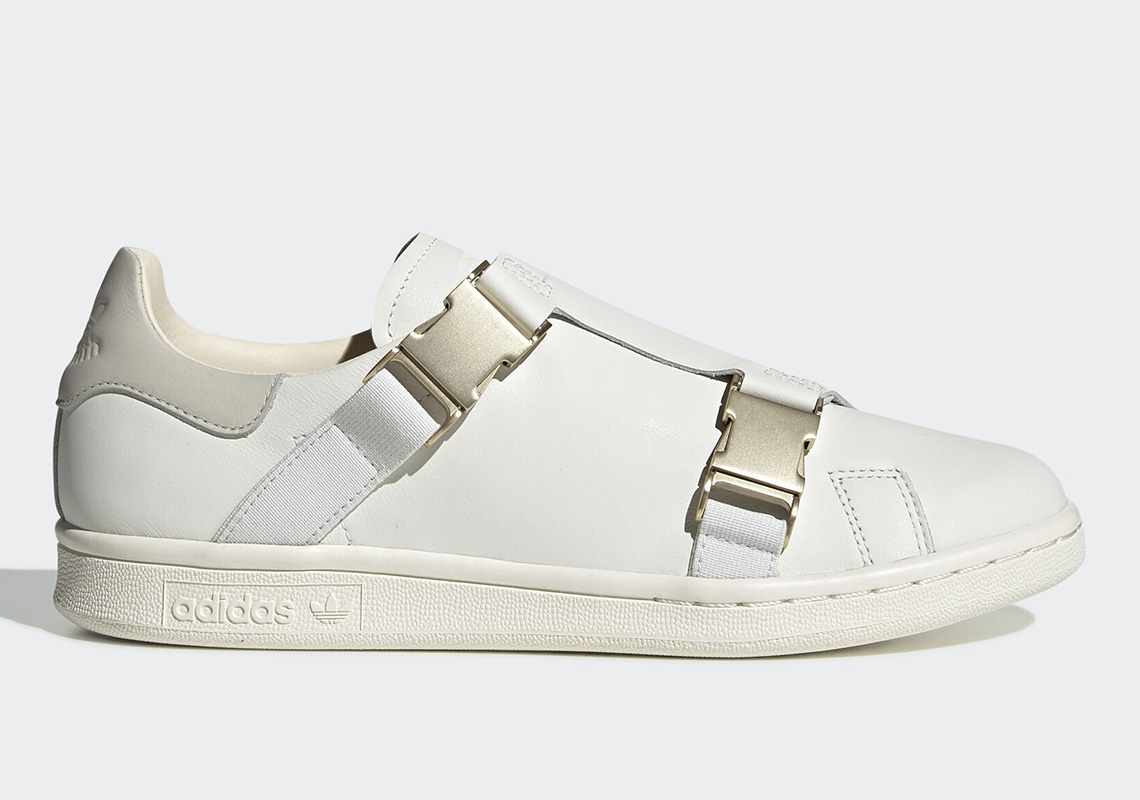 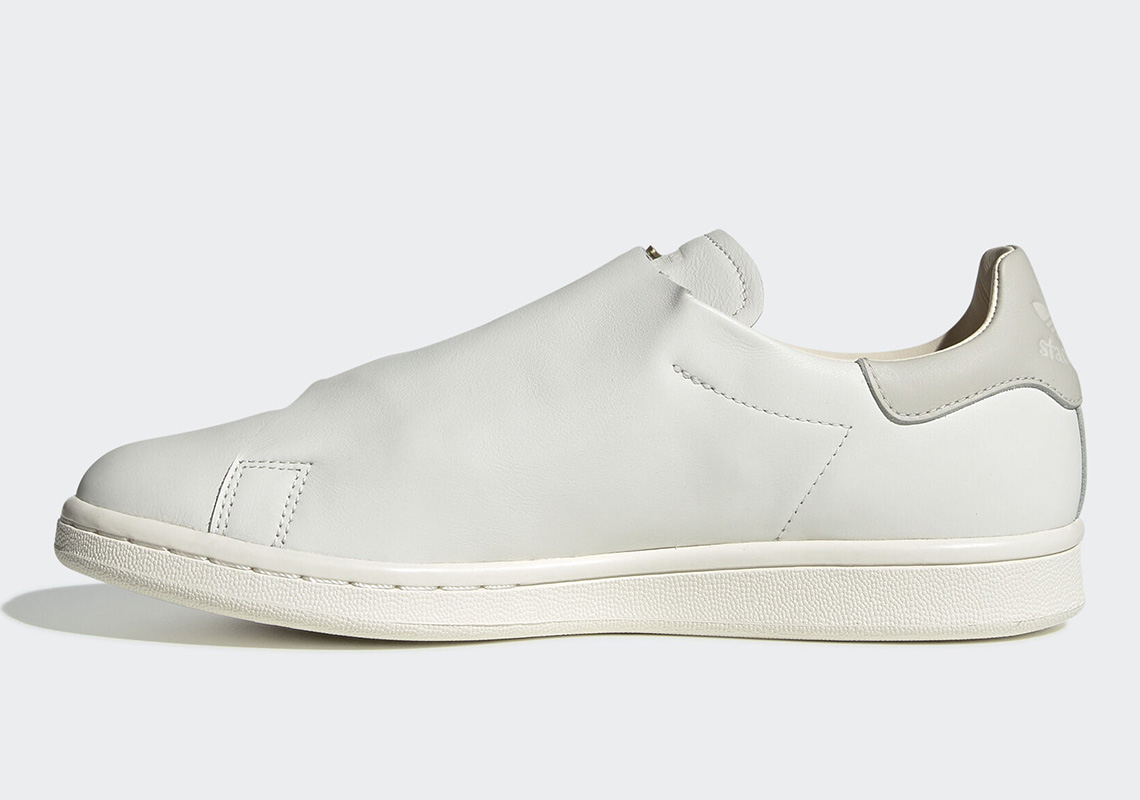 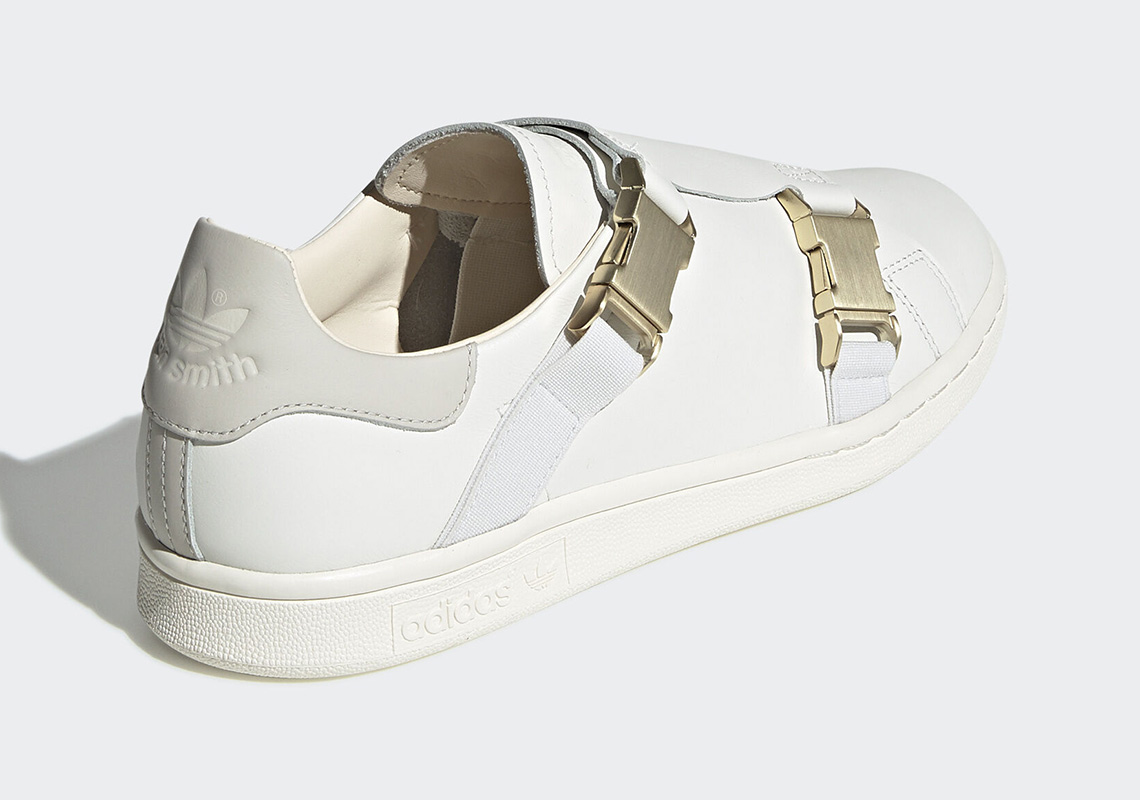 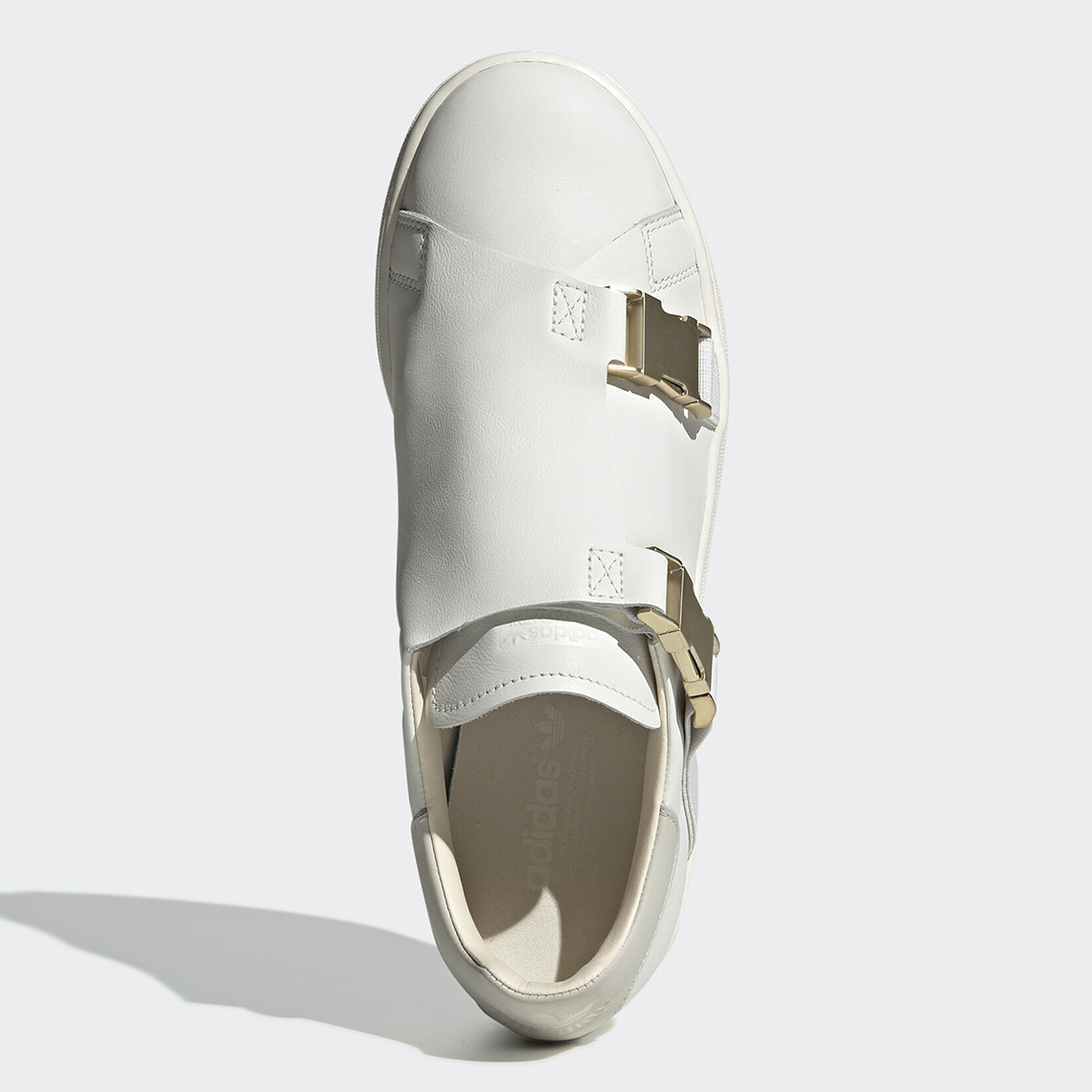 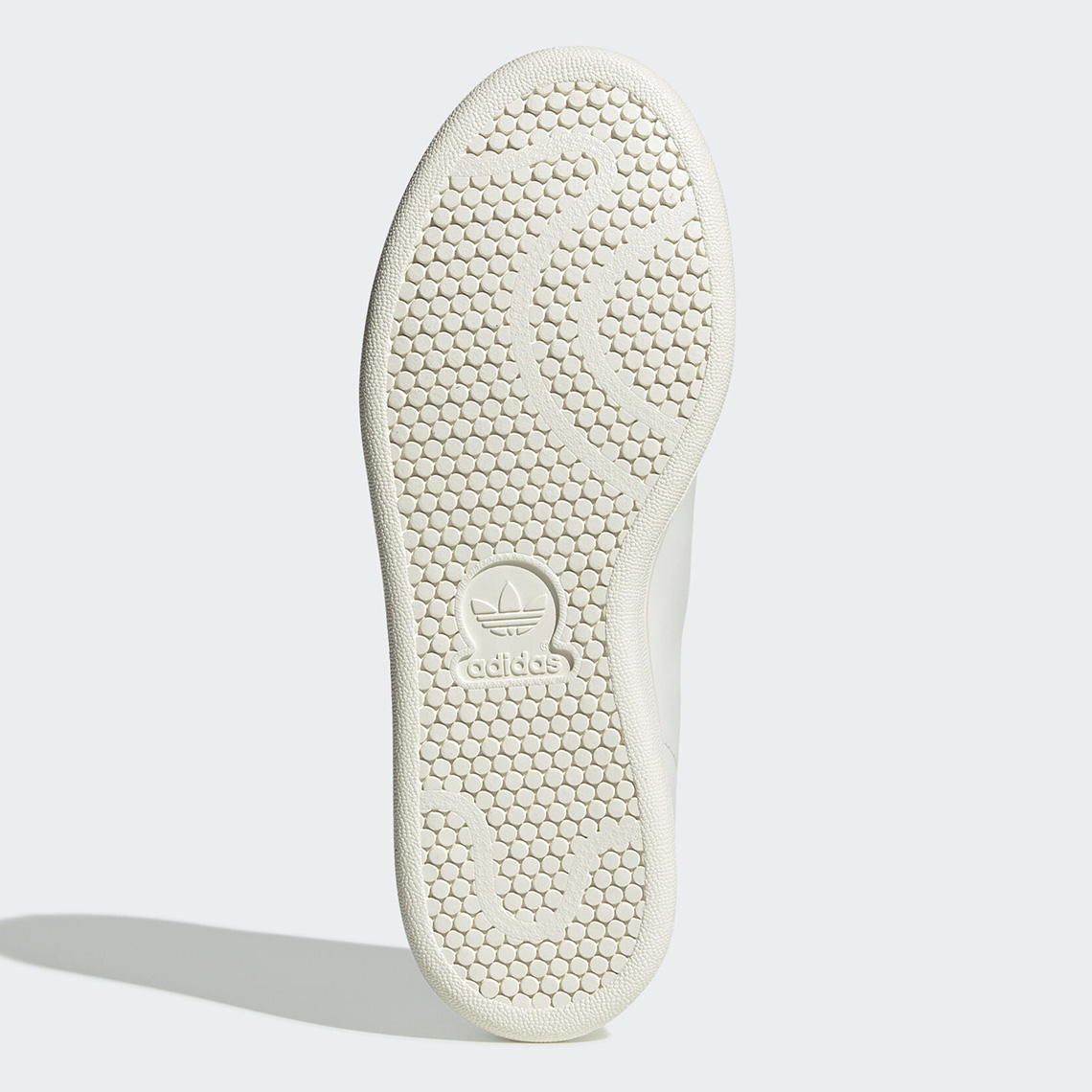