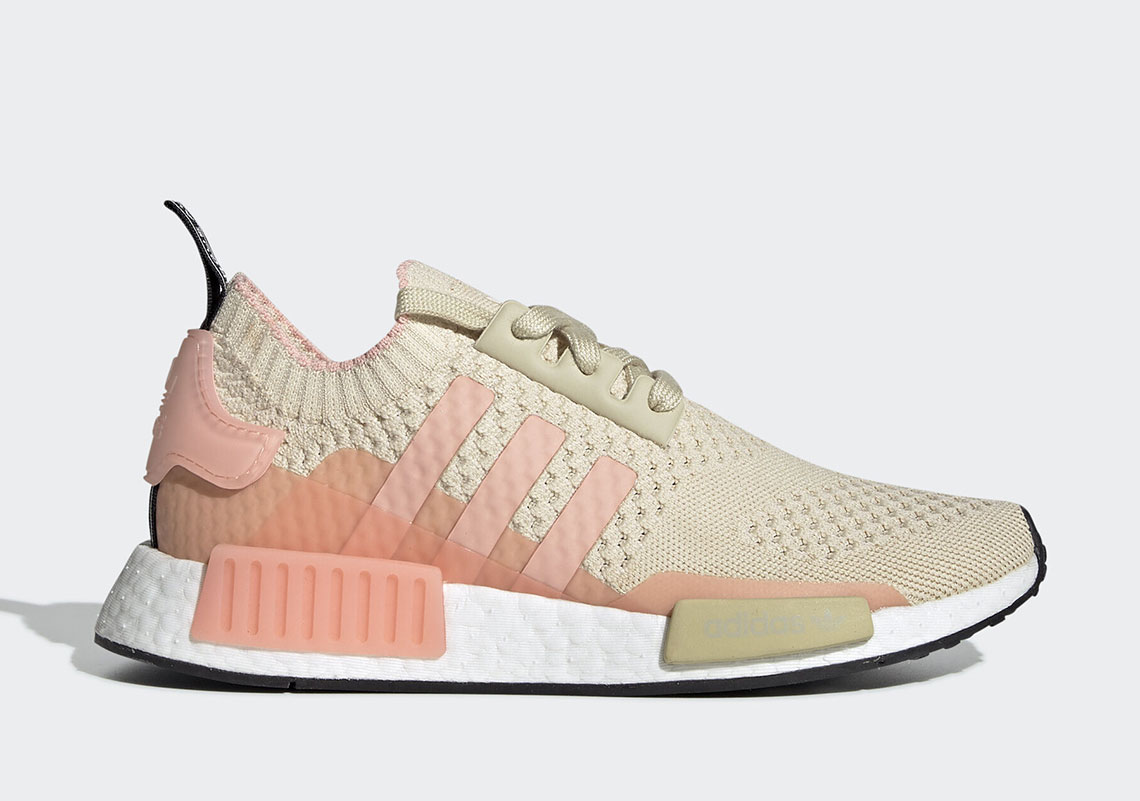 This adidas NMD R1 Primeknit Is Inspired By Technical Outerwear

Although often overlooked due to the plethora of newer models from the Three Stripes, the adidas NMD still holds a special place in their lifestyle footwear lineup. When first released back in 2015, the low-profile silhouette generated a huge momentum for the brand moving forward as it introduced a new casual runner that provided both comfortability and versatility. As a result, adidas has continued to push this model in an abundance of styles and variations – and they’re back at it with a new variation of Primeknit for women. Inspired by premium technical outerwear, the lightweight sneaker is dressed with a full desert sand Primeknit upper and is accented with pale pink hues found throughout the stripes, heel counter, and sock liner and comes with protective overlays on the mudguard that adds a modernistic touch. The boost-infused midsole is accented with similar sand and pink EVA plugs and finished off with a black outsole. These are dropping on September 1st, so get a detailed look ahead of the launch. 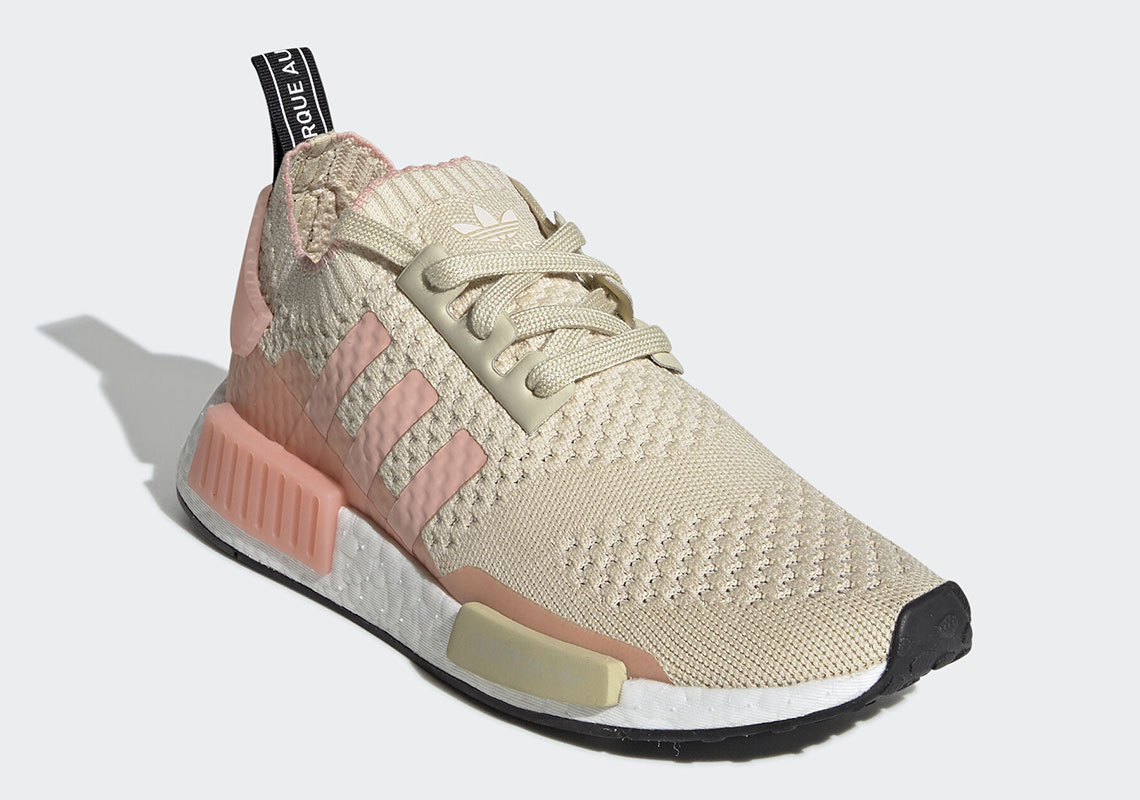 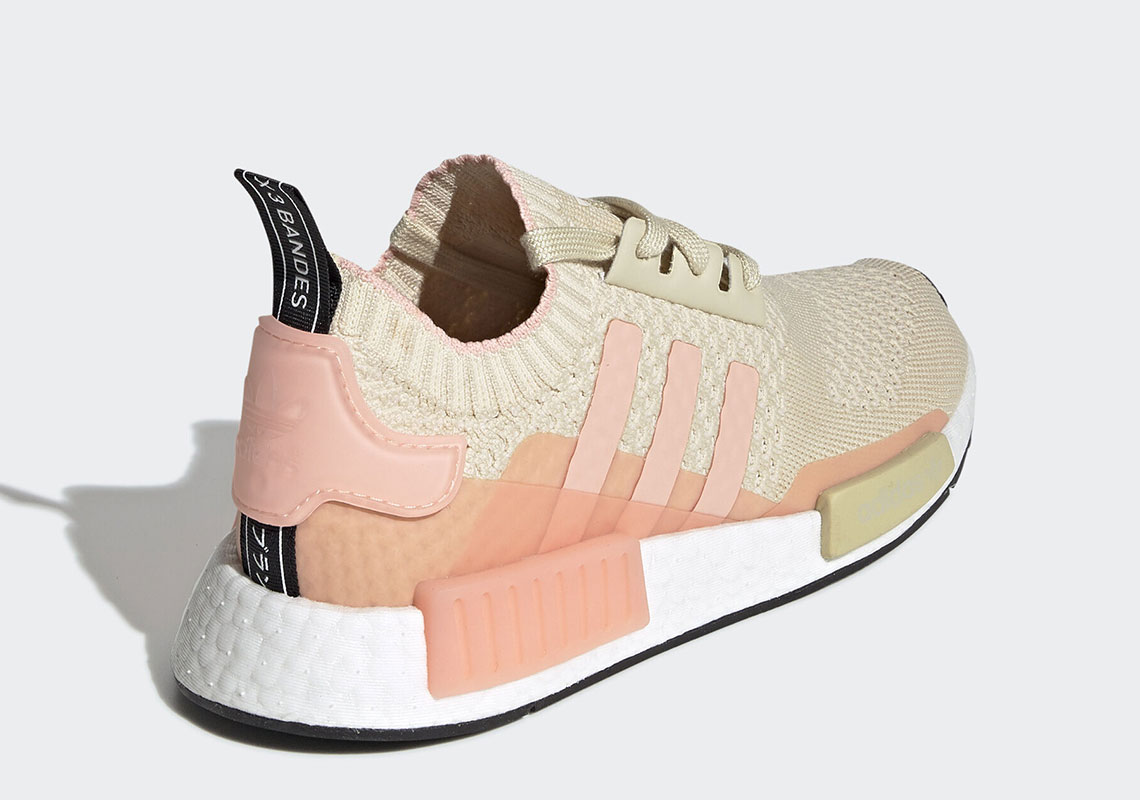 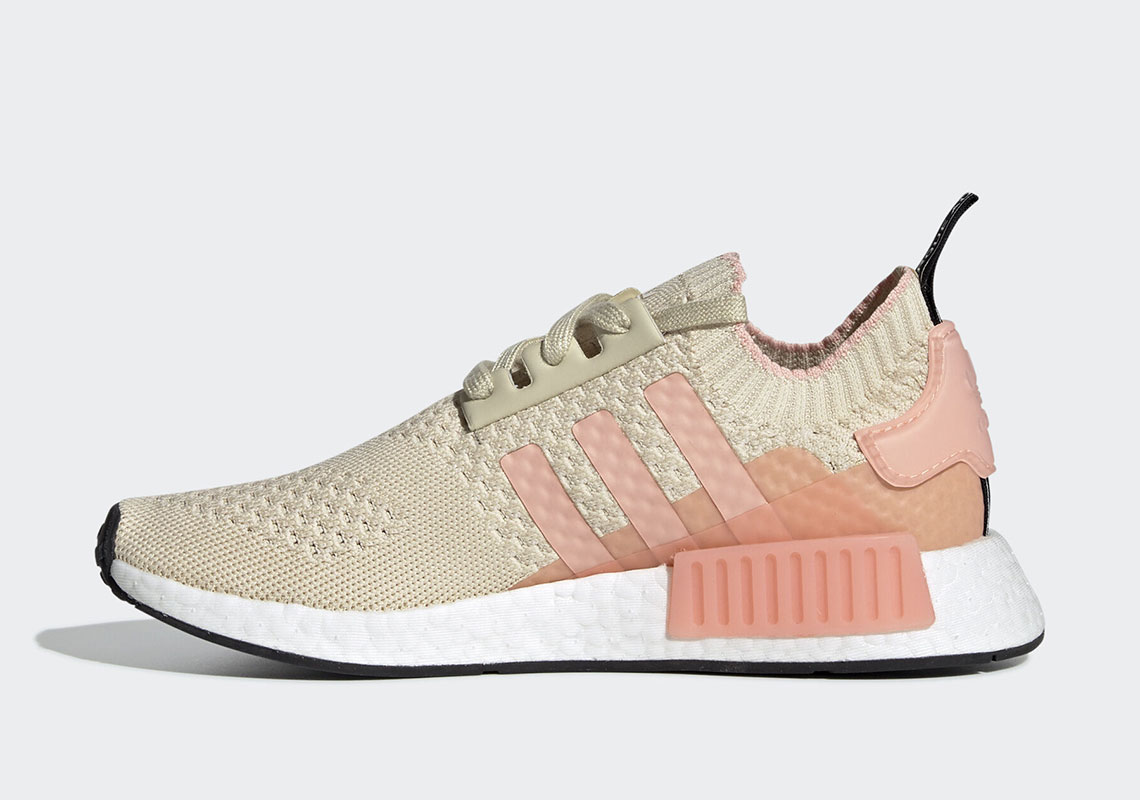 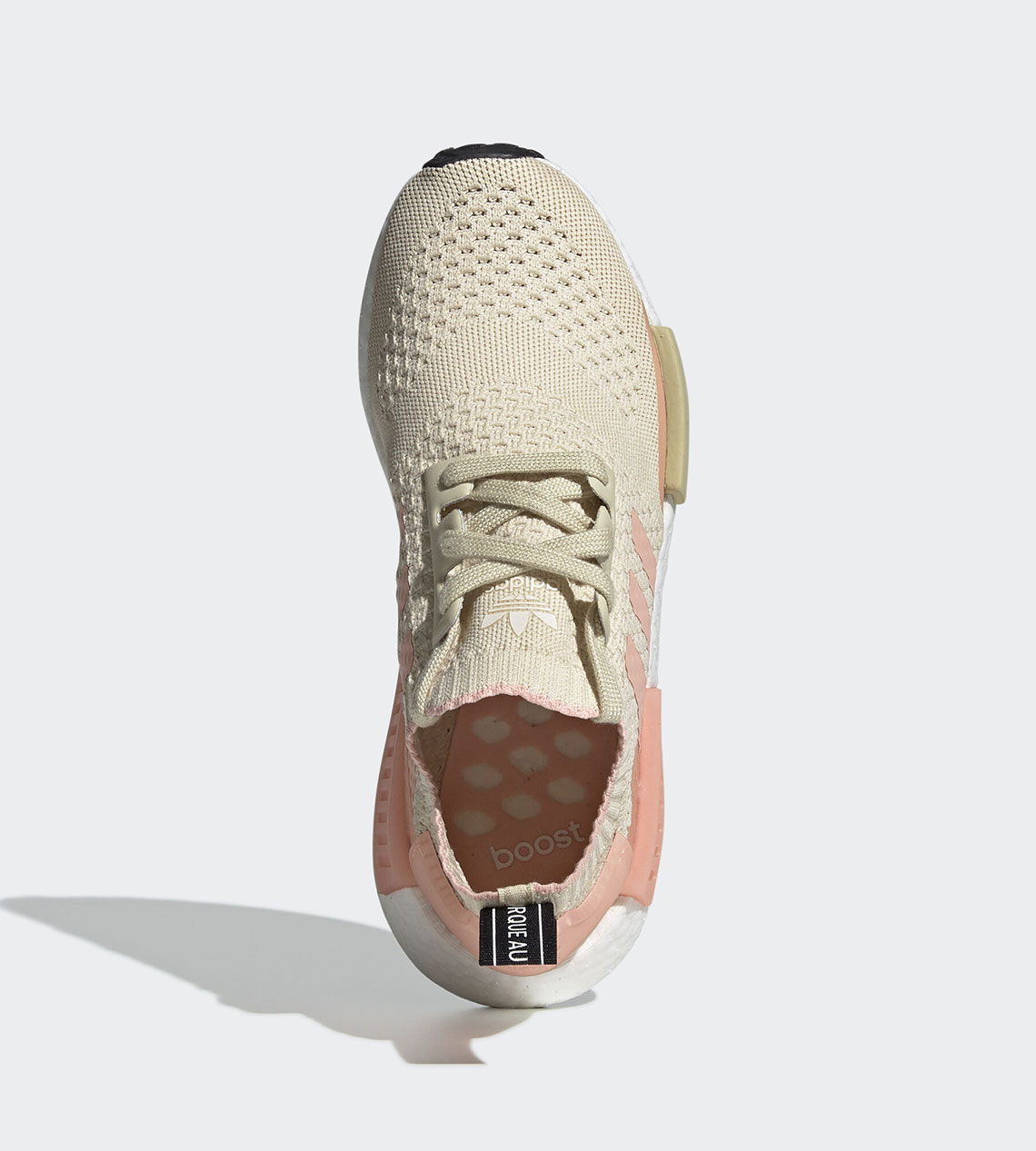 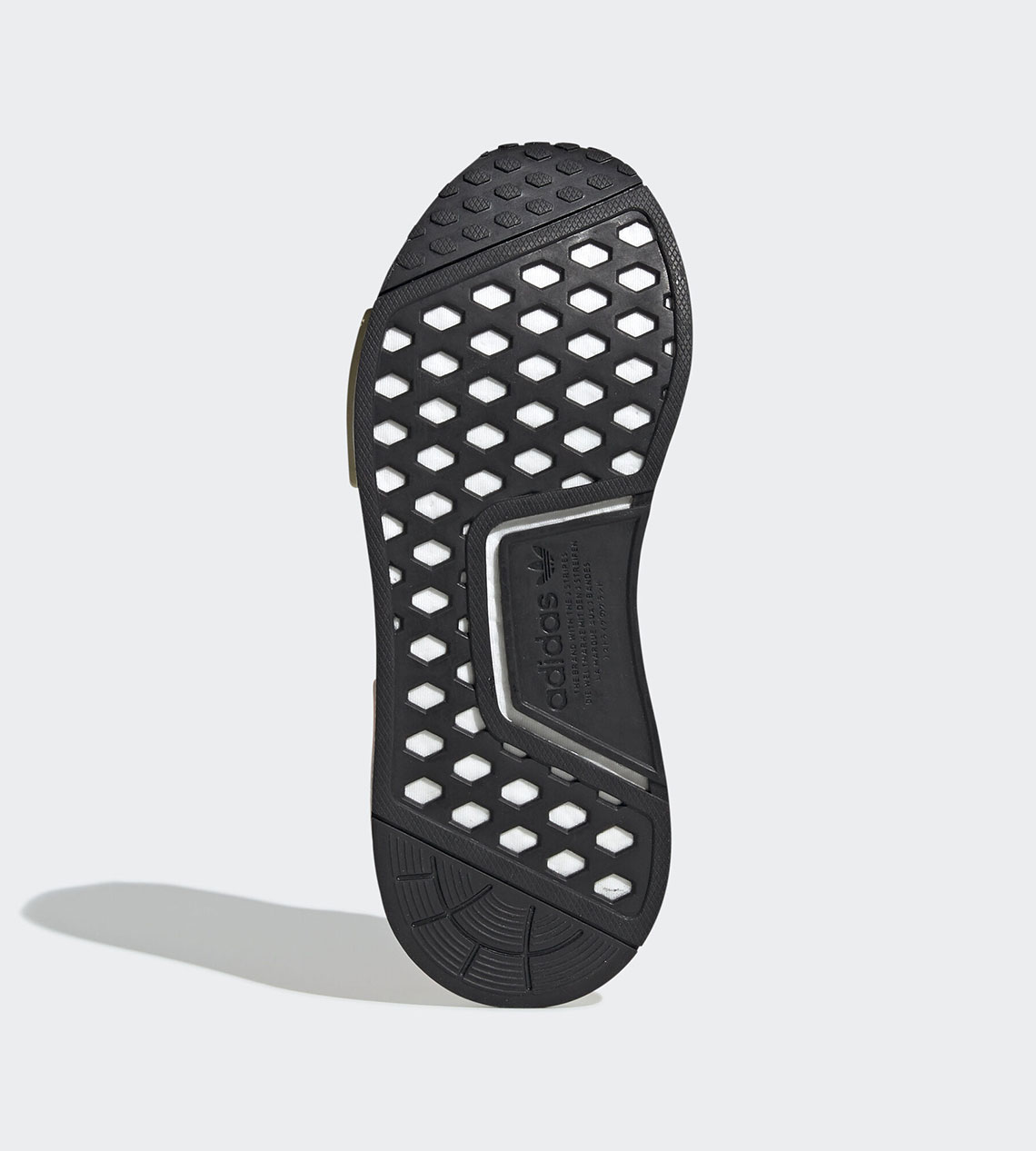