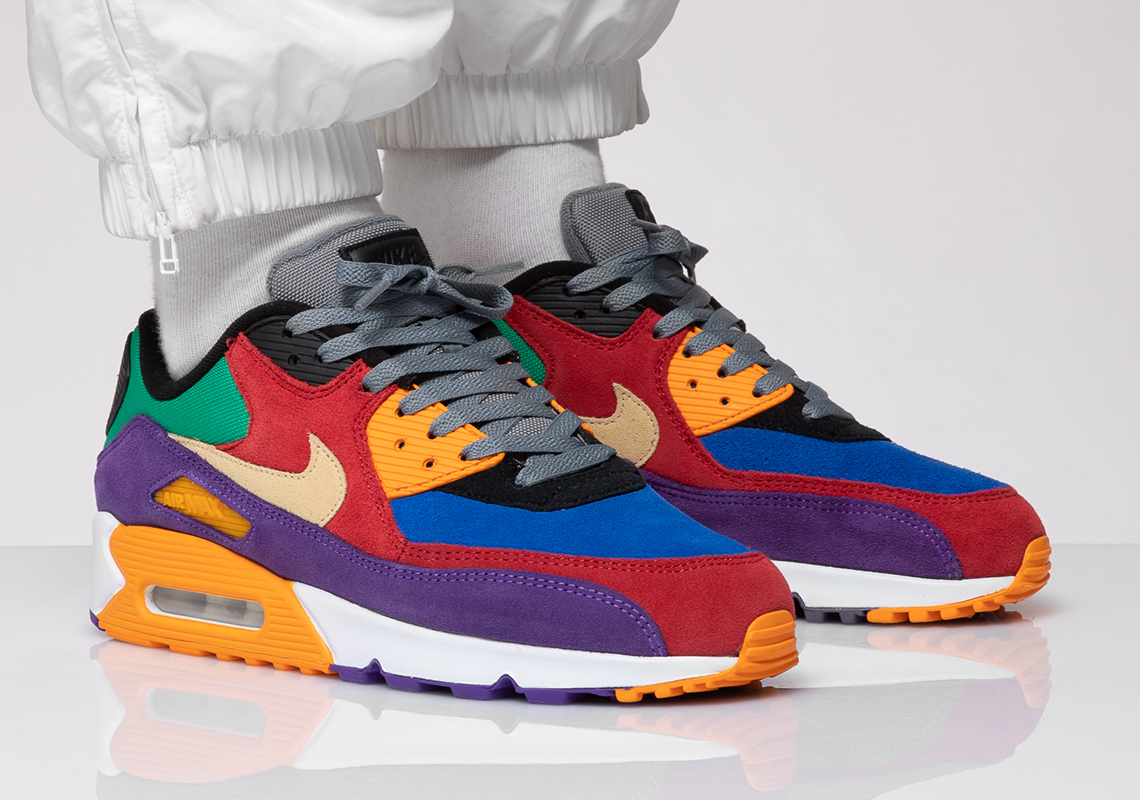 It was an unexpected “comeback” year for one of the more obscure classics of the Nike Sportswear archives. The shoe at hand is none other than the Nike Dunk Low “Viotech”, a limited drop from the early 2000s that surged in popularity thanks the unforeseen hype brought on by Virgil Abloh’s affinity for Dunks, causing resale prices to skyrocket to unheard of prices. Nike followed with an homage to the icon with an Air Max 90 in a similarly haphazard colorway, which caused some measurable excitement. It’ll reach its full potential on August 29th when the true Viotech colorway makes its appearance on the runner, and while we intend no disrespect the previous version, the originals simply can’t be beat. Get a detailed look here courtesy of Titolo and remember that the actual Viotech Dunks are returning this Fall too. 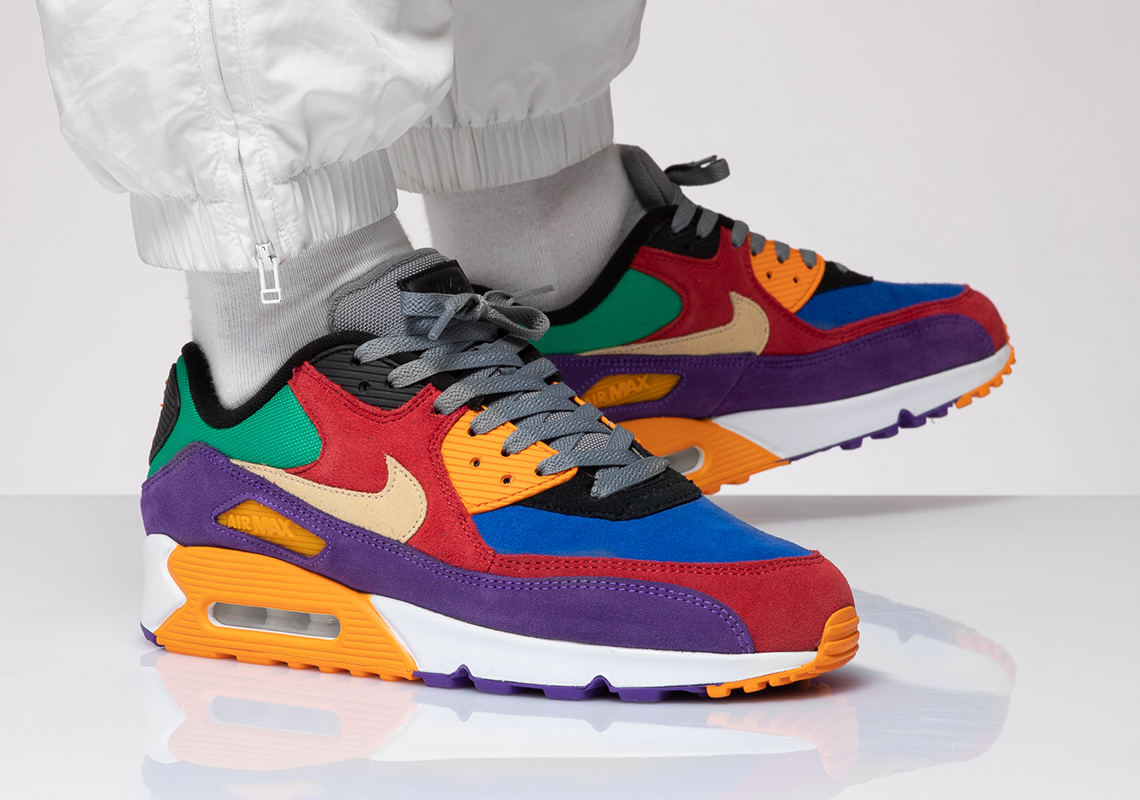 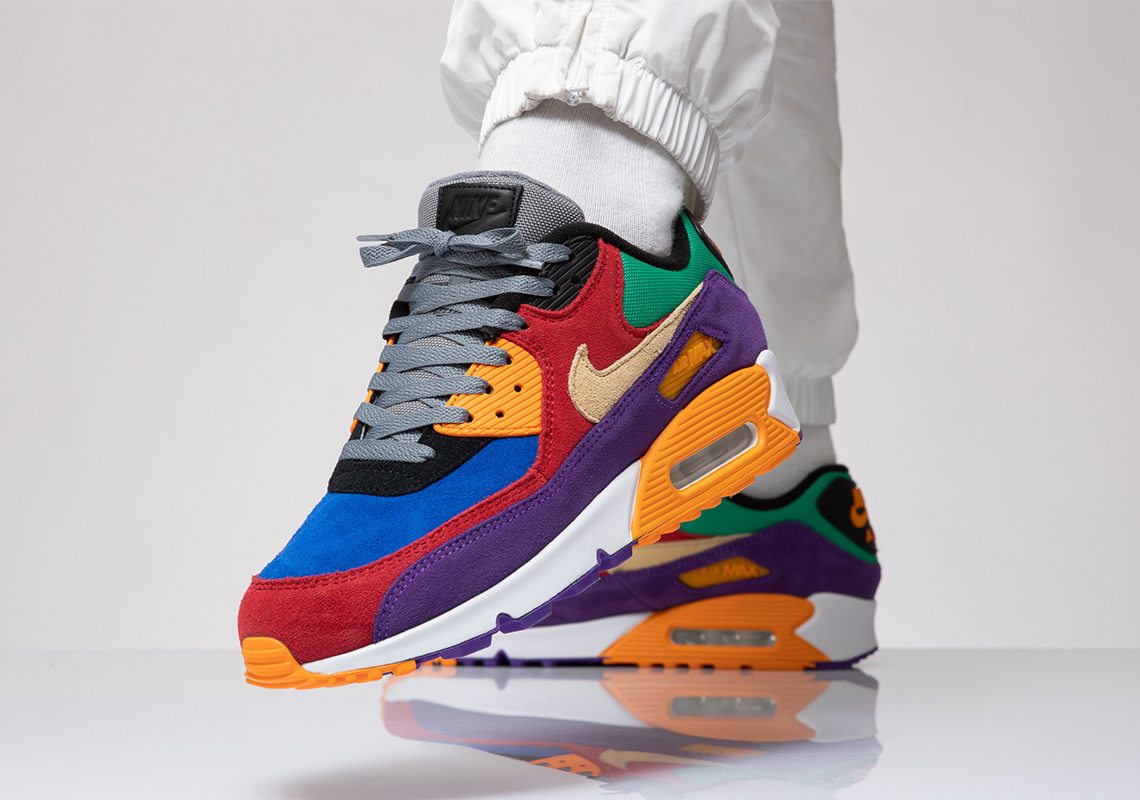 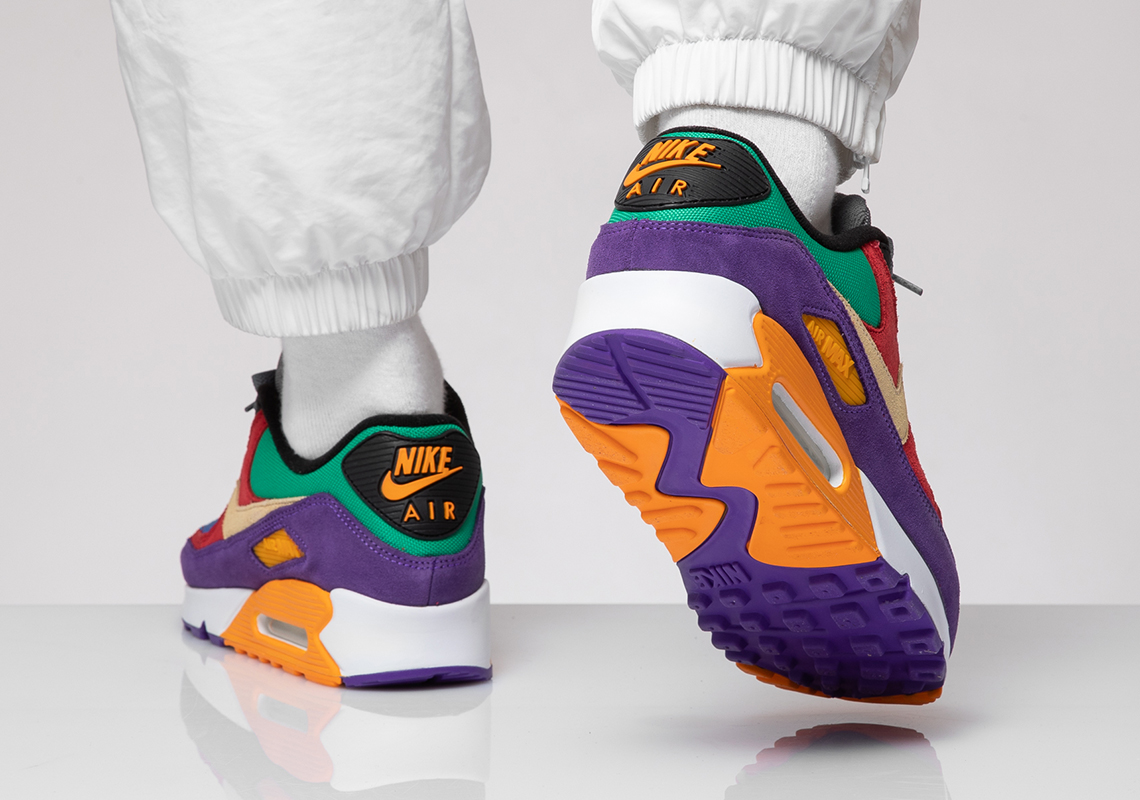 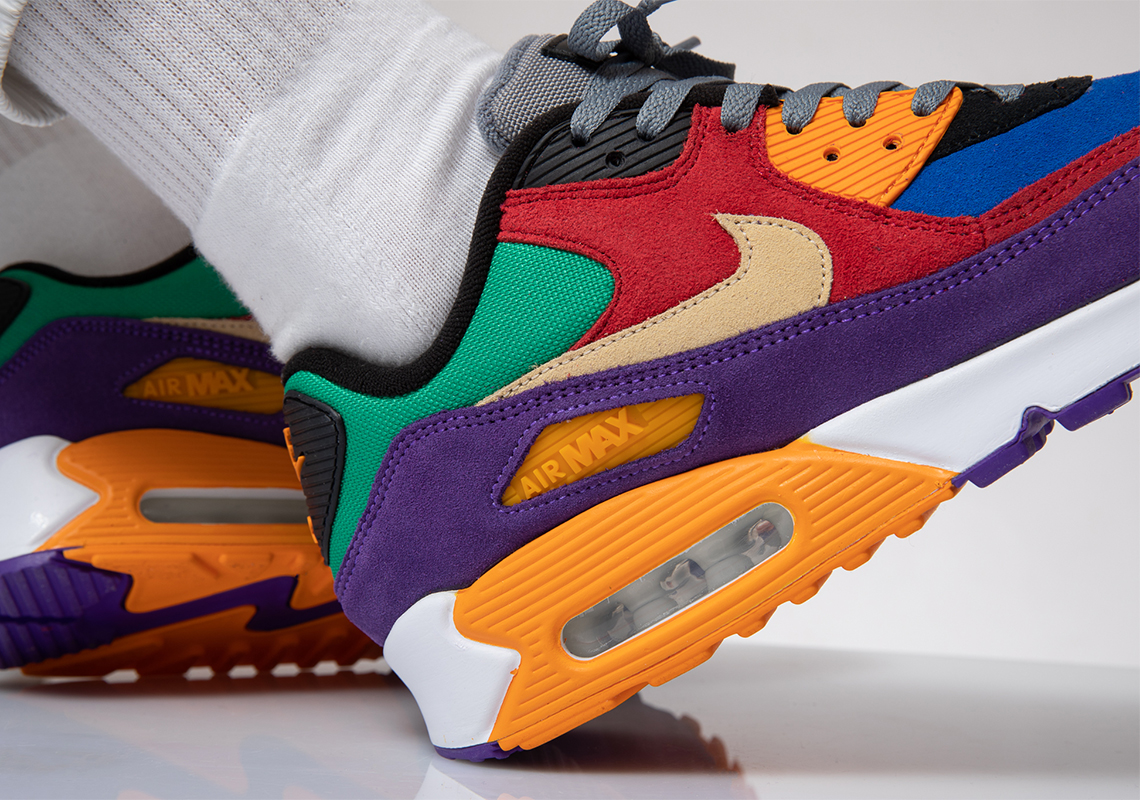