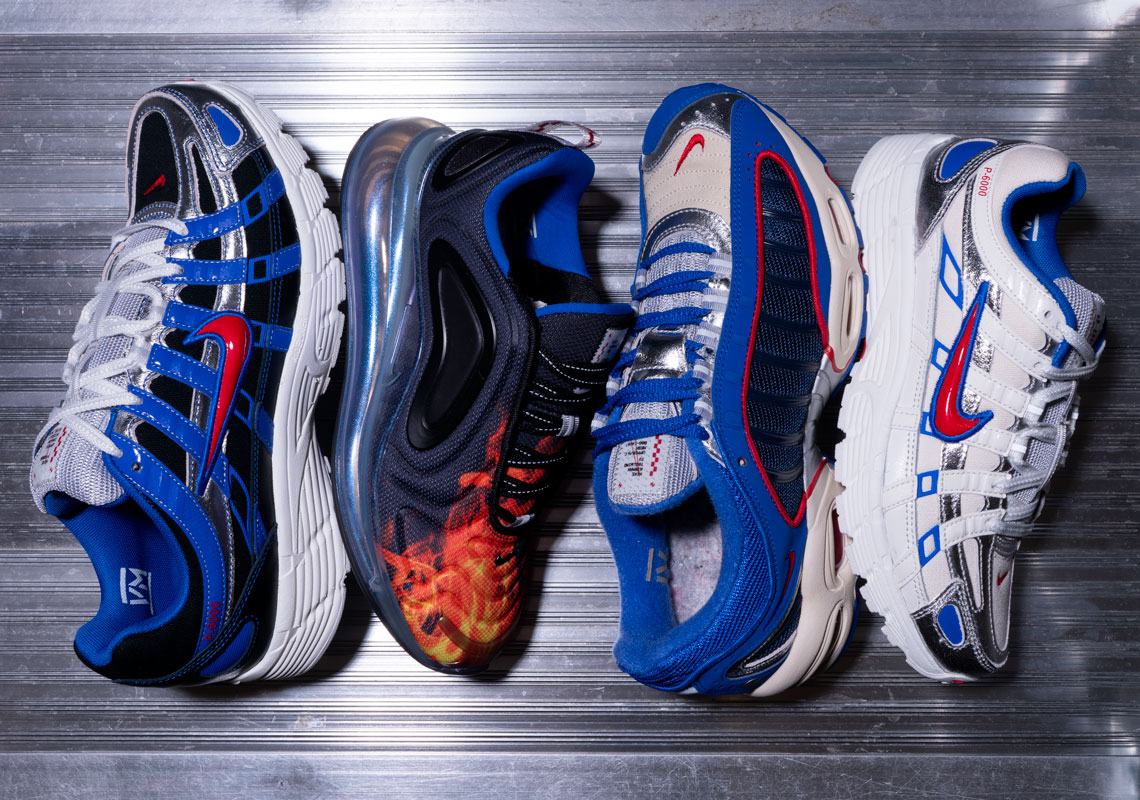 Themes of space exploration have run rampantly through lifestyle footwear, with expertly created NASA inspirations and collaborations adorning several Nike silhouettes such as the Air Max 90 and even Paul George’s signature shoes. China’s own space program has its own key milestones to celebrate as well, with this coming November marking the 20th Anniversary of Shenzhou 1, the first unmanned launch into space. In fact, it was the success of Shenzhou 1 that led to Shenzhou 5, the first human spaceflight mission of the Chinese spacecraft that occurred on October 15th, 2003, and that groundbreaking achievement serves as the epicenter of the Nike Sportswear Space Capsule Collection – and we’re here to serve up an exclusive look.

Included in this China-exclusive collection are five total shoes – the Air Max 720 (in unisex sizes), the P-6000 in distinct colorways for both genders, and the Air Max Tailwind IV. Each are decorated with details keen to the spaceflight aesthetic, with silver foil accents, insoles made with spacesuit insulation, and even a tongue label with a 3-D effect. All four models house roman numeral lettering on the interior lining, signifying the specific model/issue to its respective lineage. As mentioned earlier, the Space Capsule Collection will be exclusive to China as follows: an early release at a pop-up experience space will take place on Saturday, August 24th, while a wider launch at select retailers and SNKRS China will occur on September 1st. See a detailed look at the entire set, and stay tuned for our unboxing video where we explore each of the models in detail. 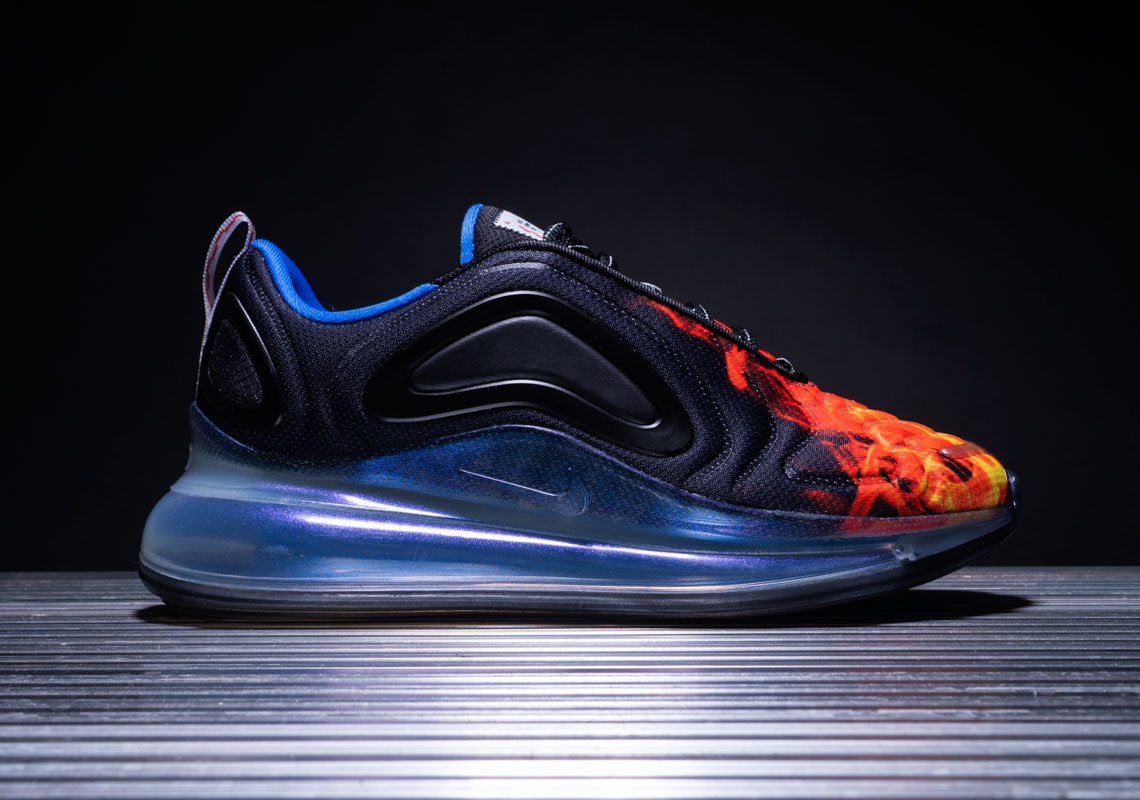 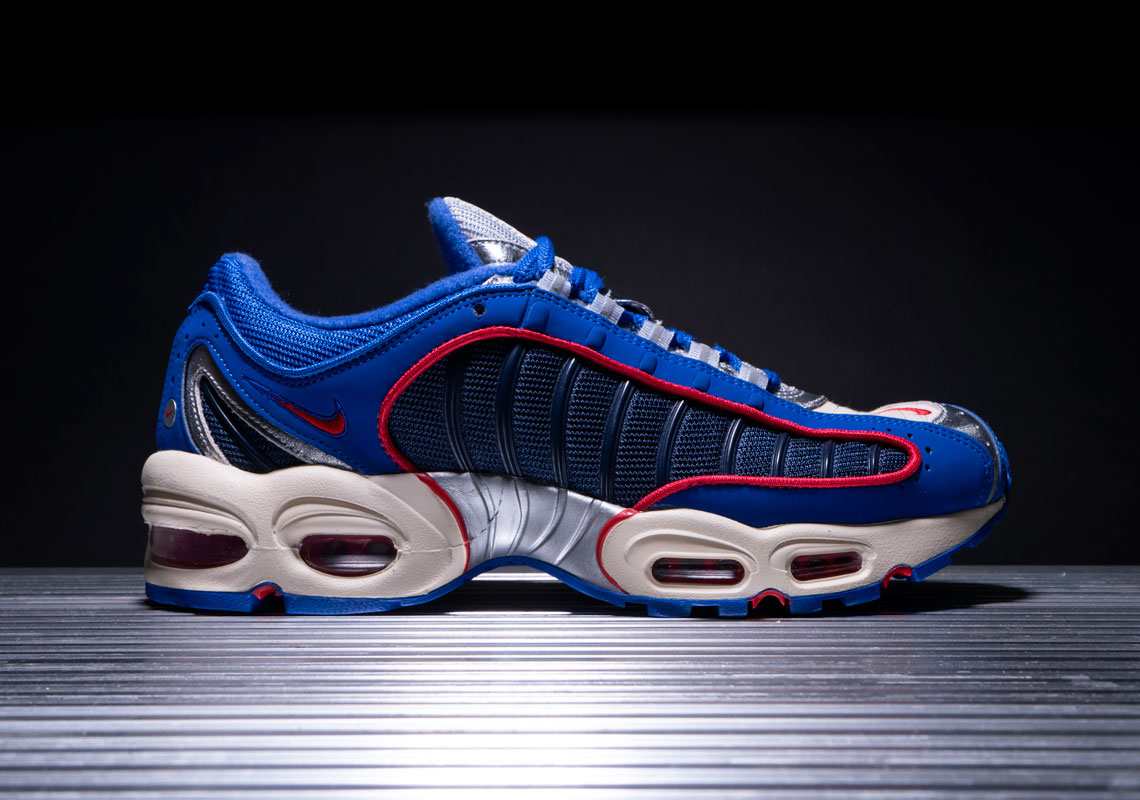 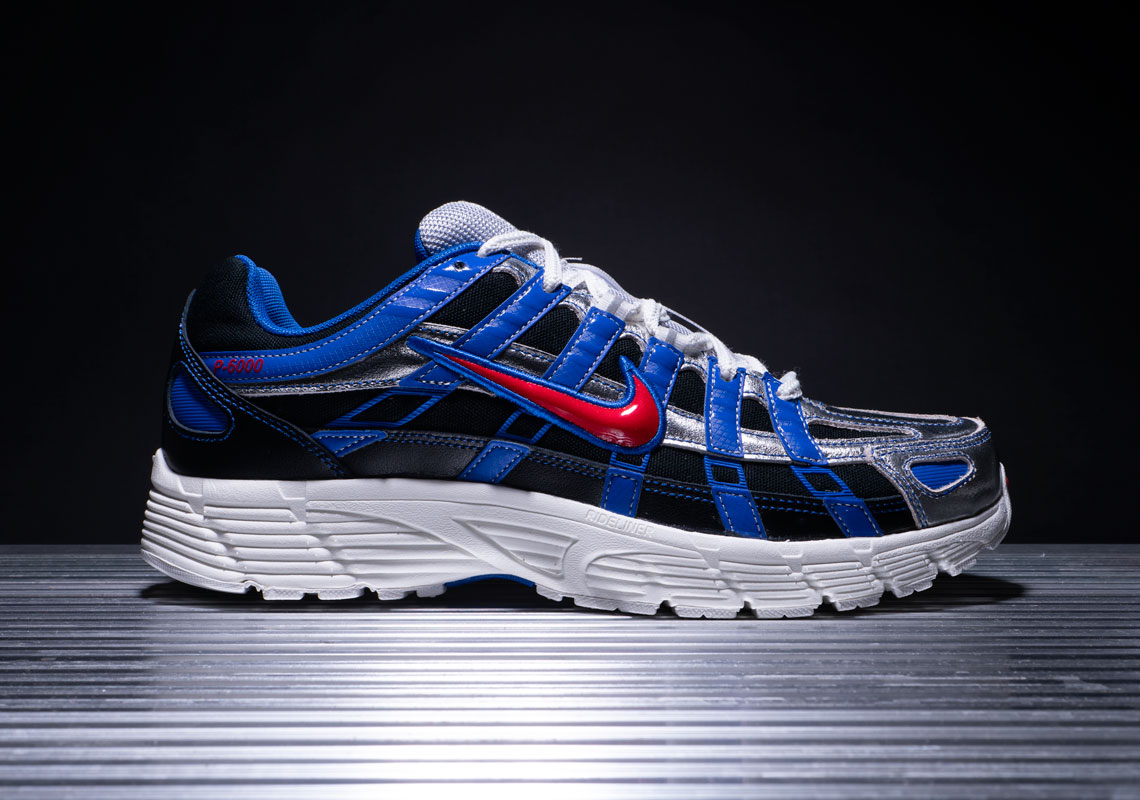 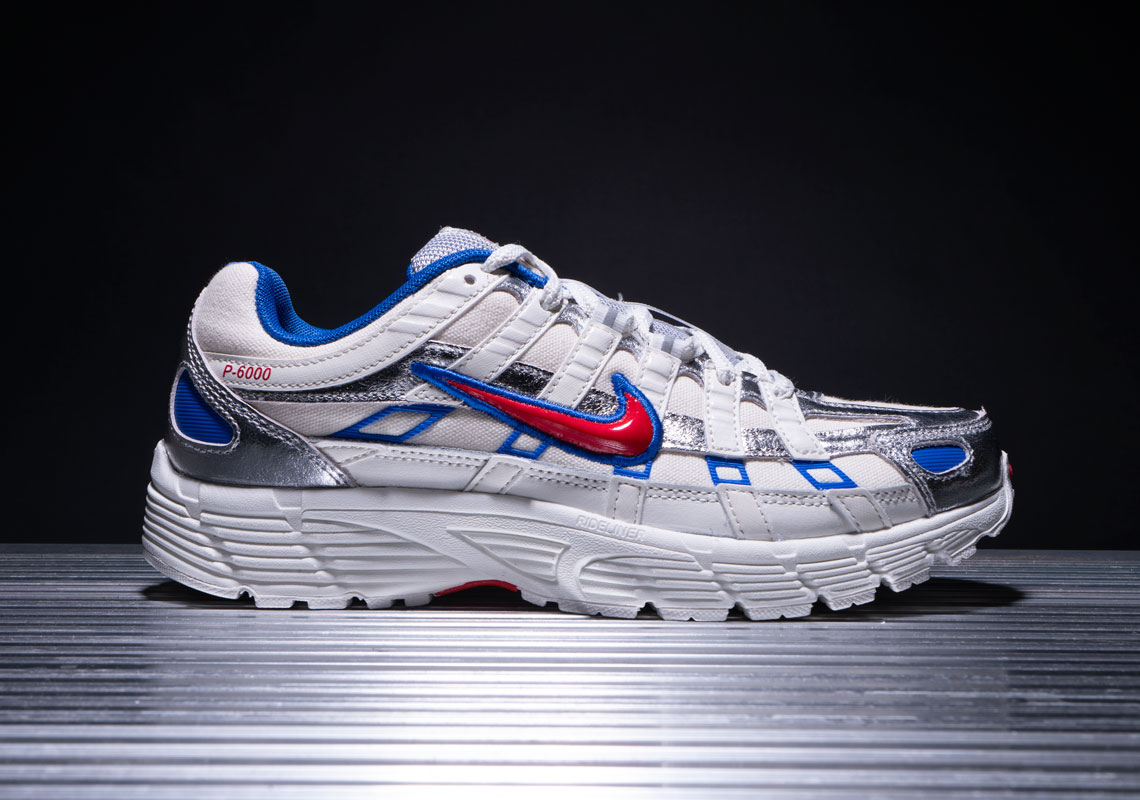 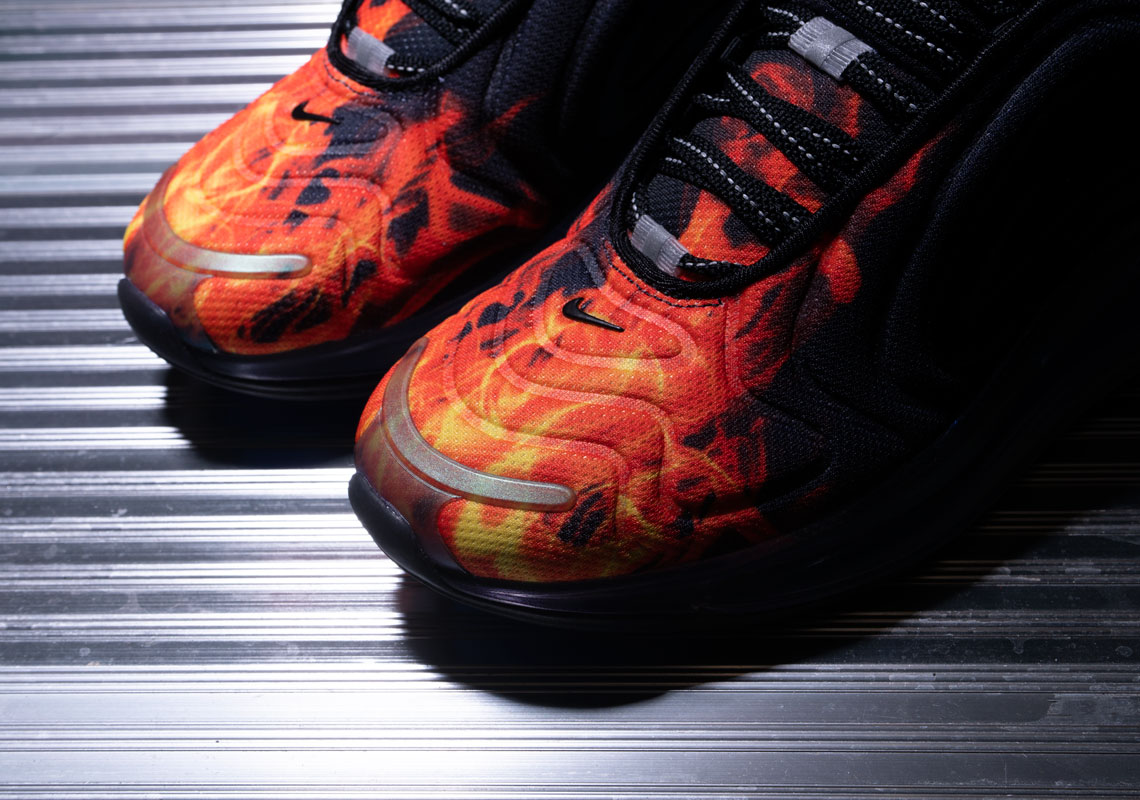 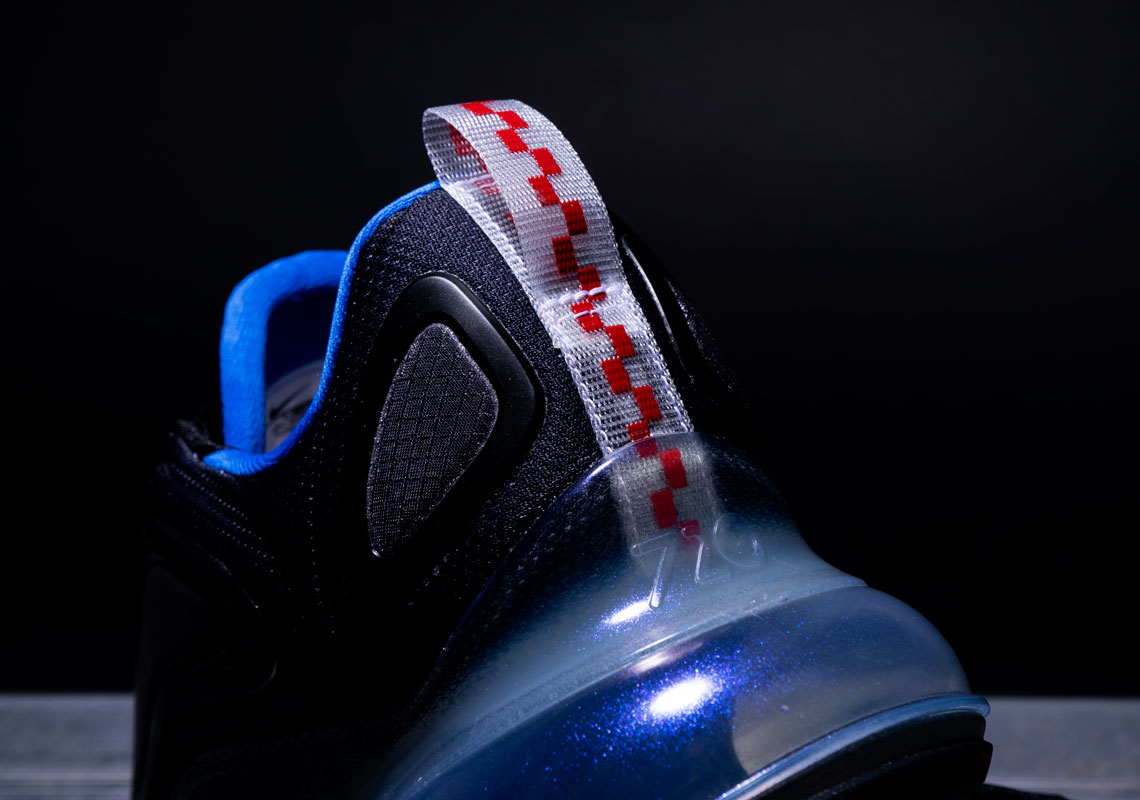 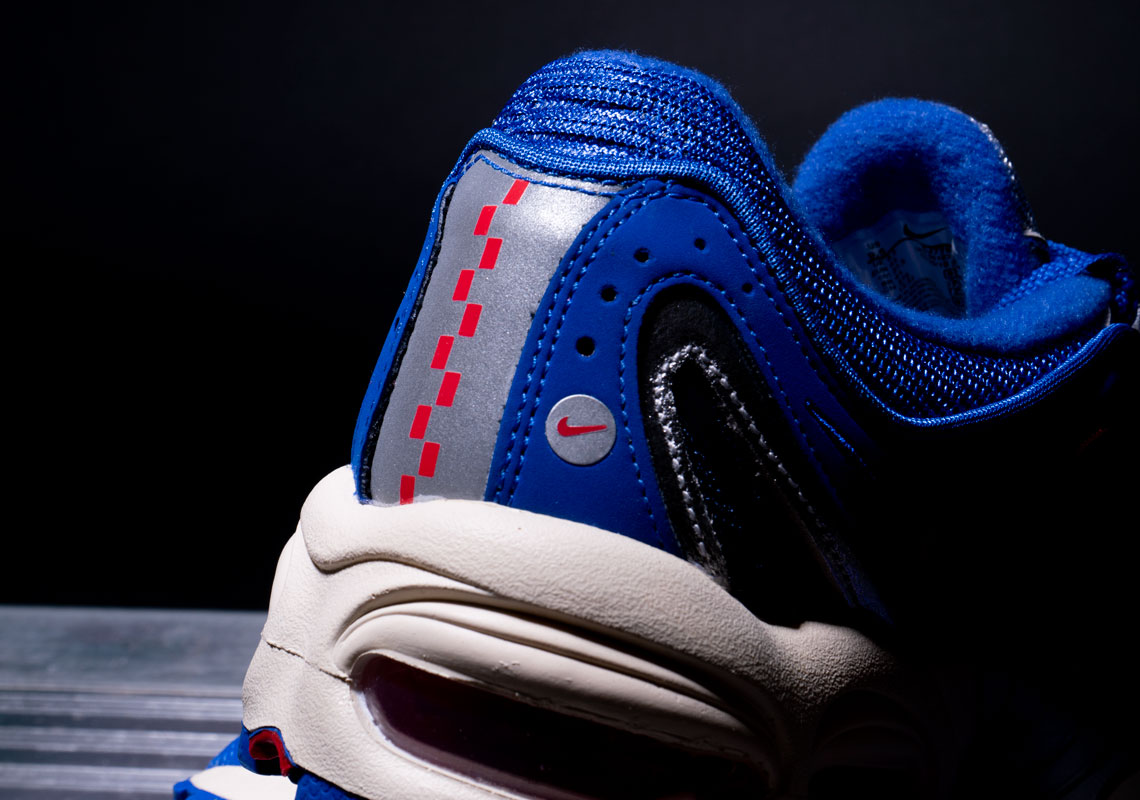 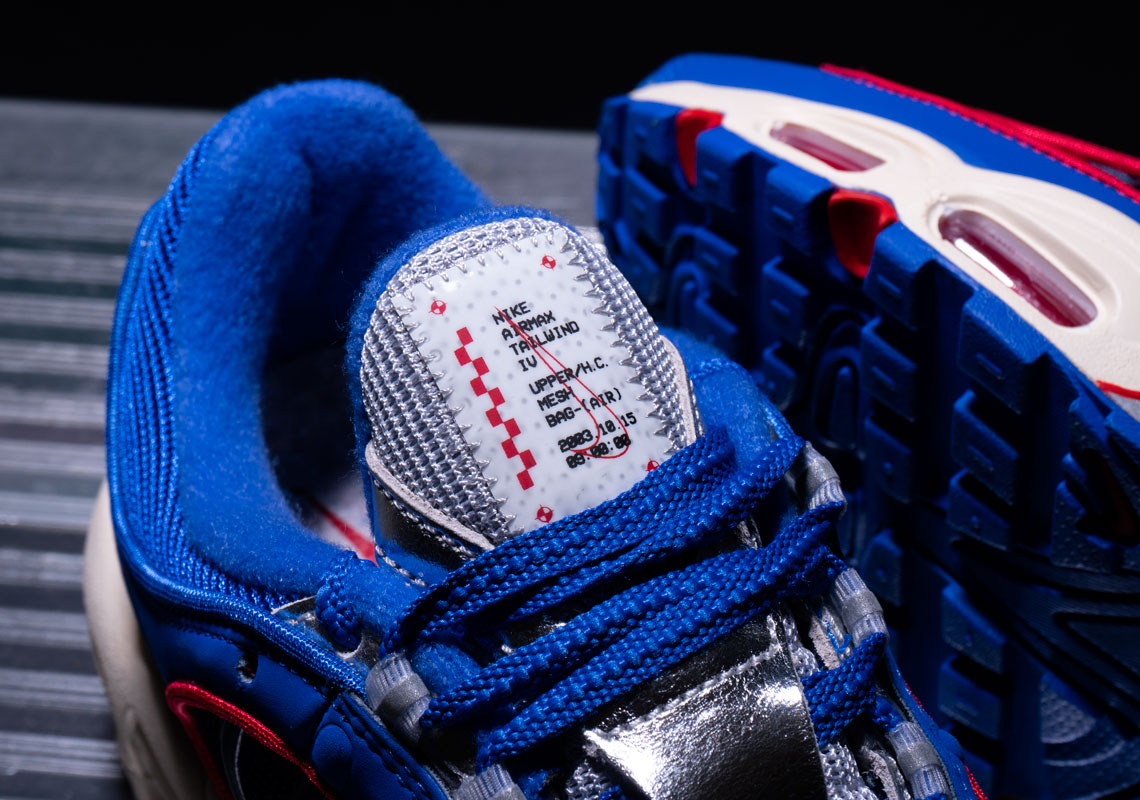 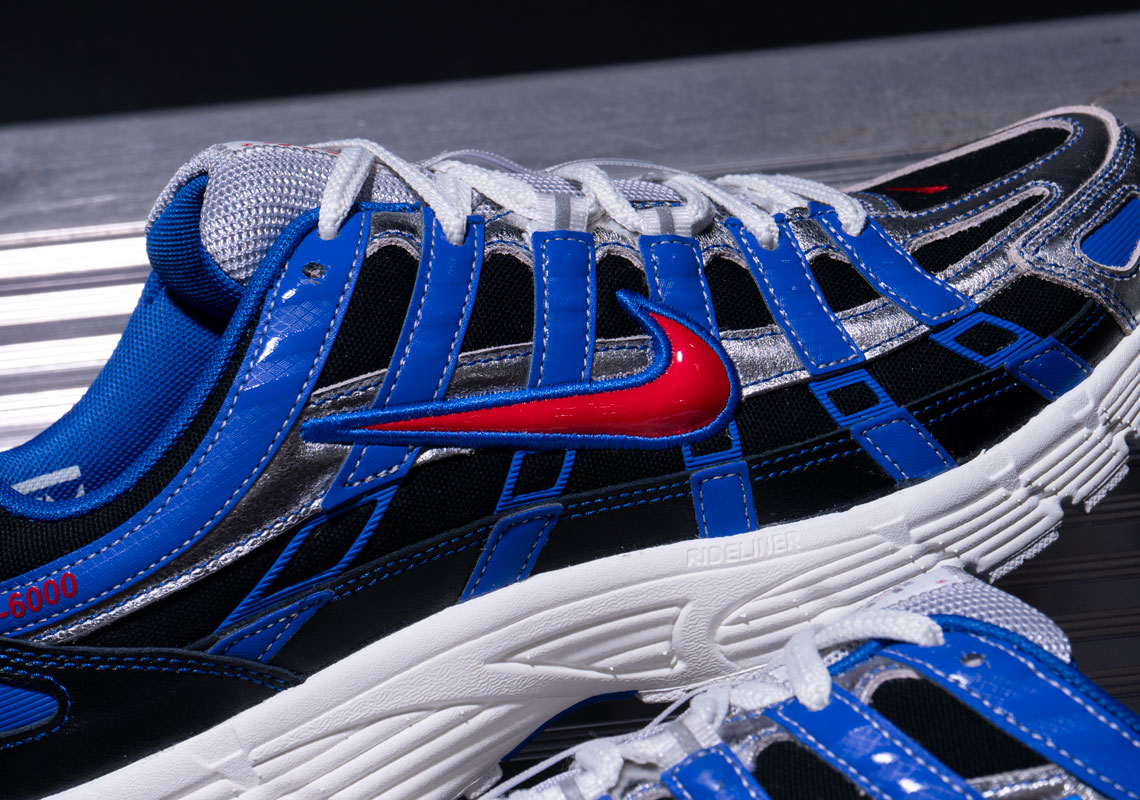 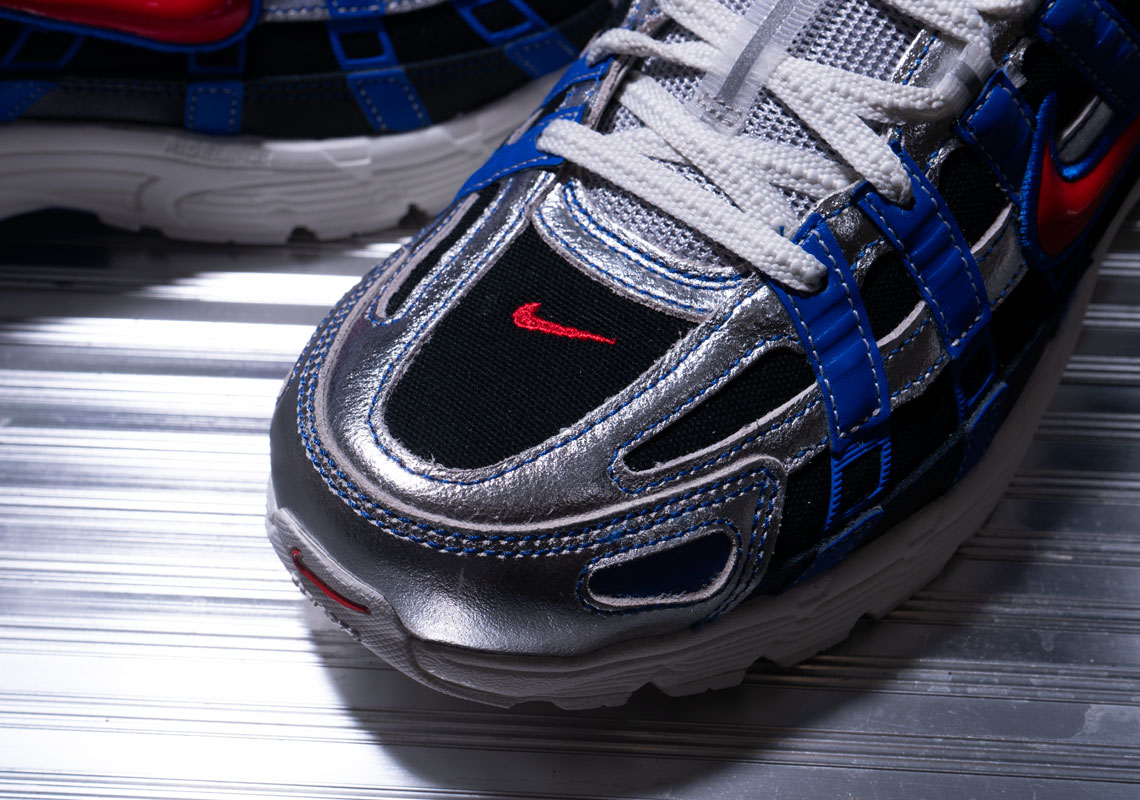 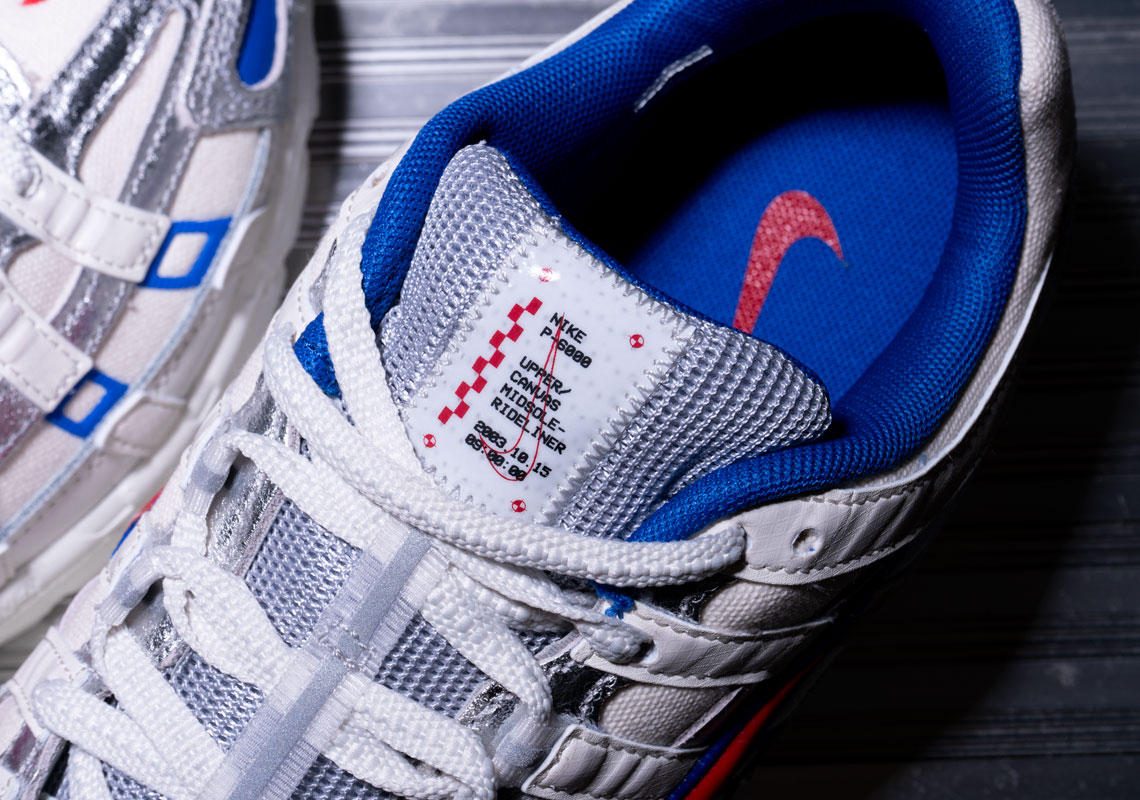 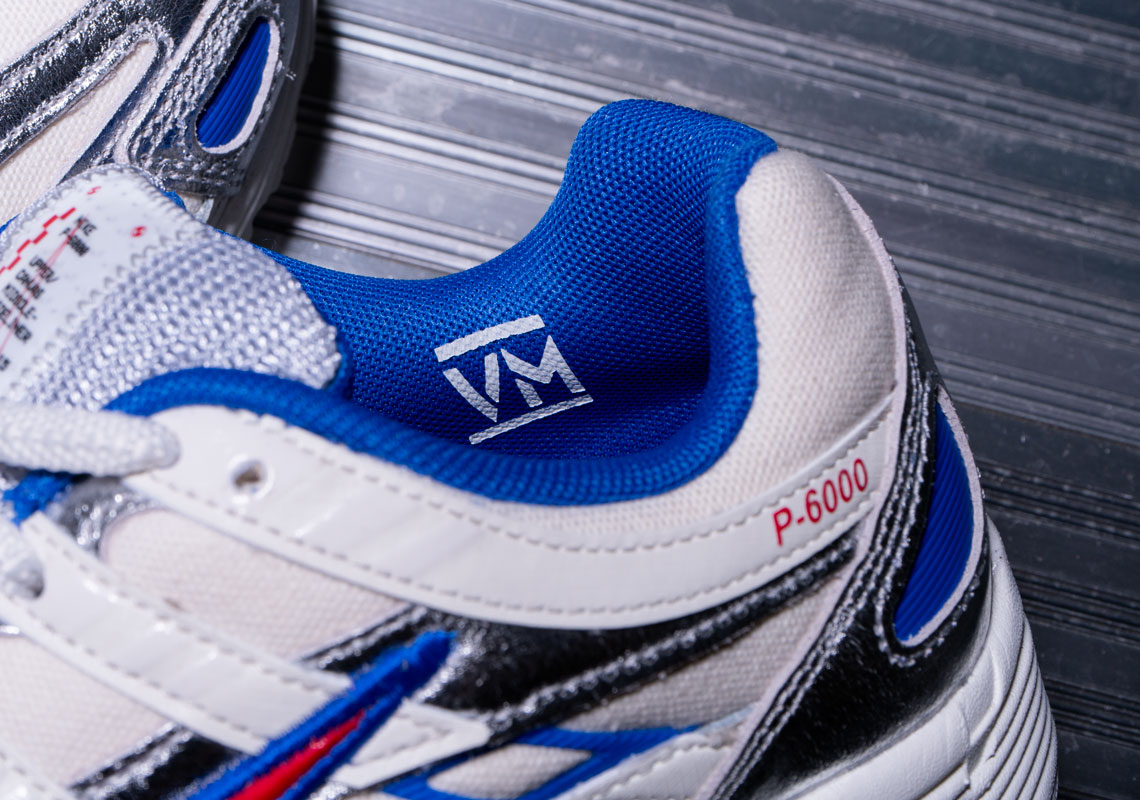 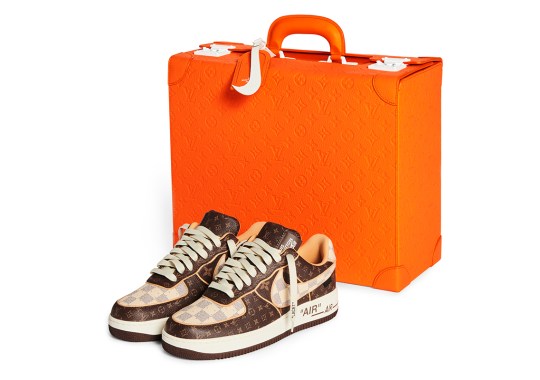 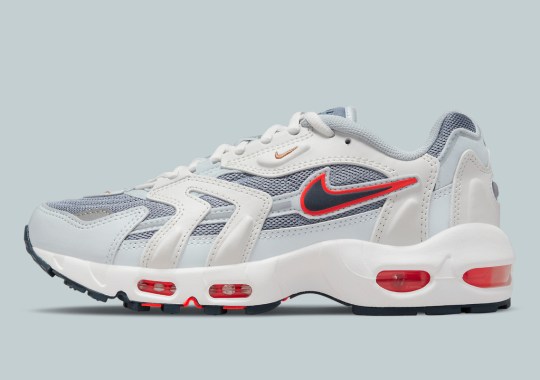 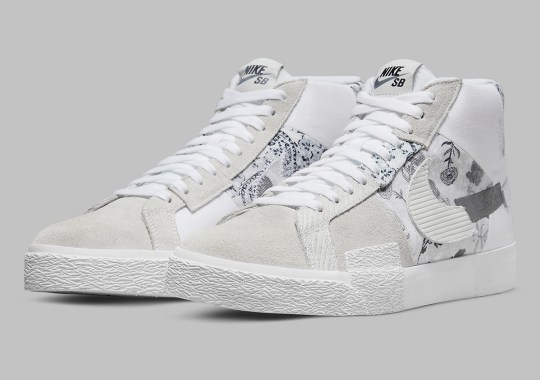