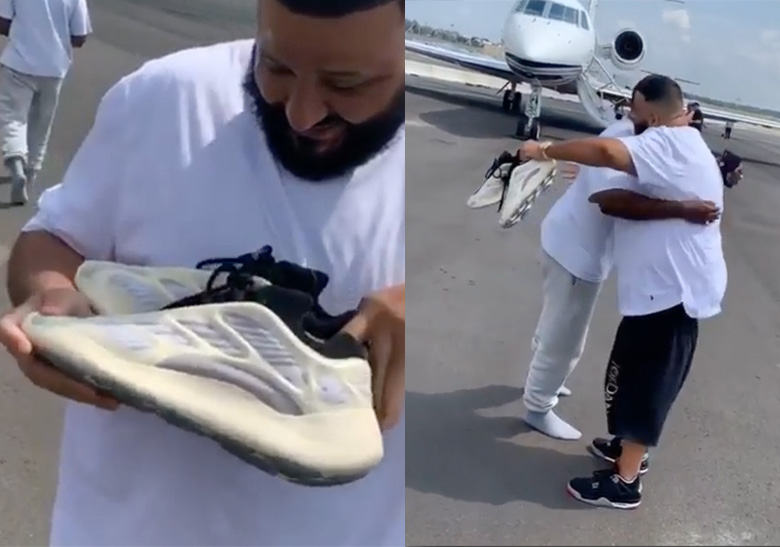 Like a kid on Christmas — though dialed up to celebrity proportions — DJ Khaled receives an extremely rare gift of unreleased adidas Yeezy Boost 700 v3s from Kanye himself right before heading over to their own private jets. Standing on the runway greeted with a rare smile from Ye himself, the renowned music artist receives what looks to be a Bone-centric colorway with accents forgoing any overt connection to its past updates. While the first and second lie quite close to each other in appearance, the third brings in more alien-esque design, accentuating its bulbous features across bottom to upper. Soles remain imposing though smoothened out from past entries while overlays atop segment much more intricately than seen prior. Tongues and lining color block with dark black contrast, allowing much of the yellowed components and inner weave to display in their textural allure. Grab a quick look at the pair right here and keep it locked for an official look and release details. 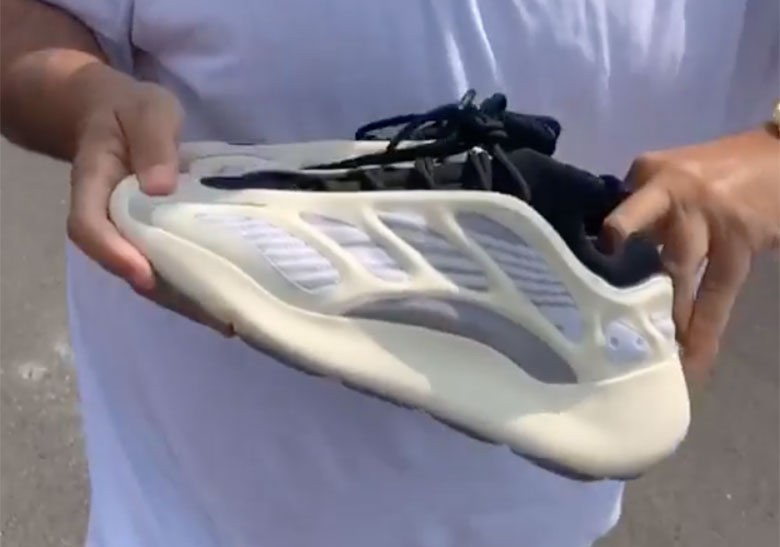 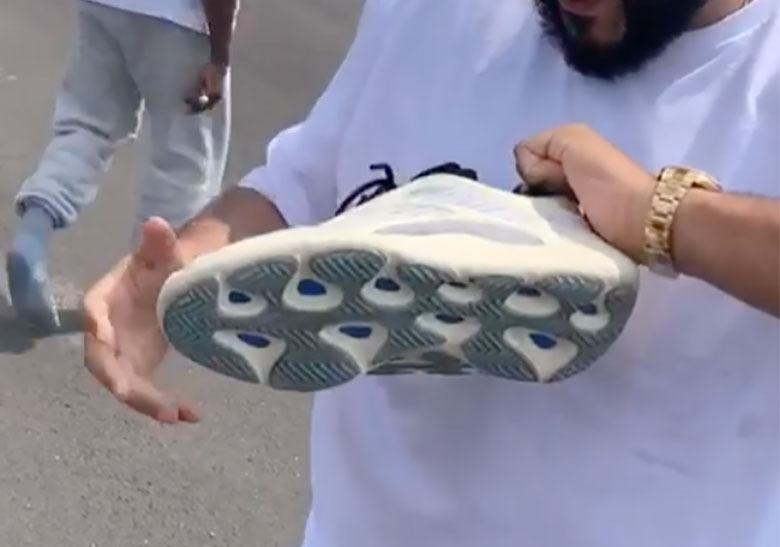 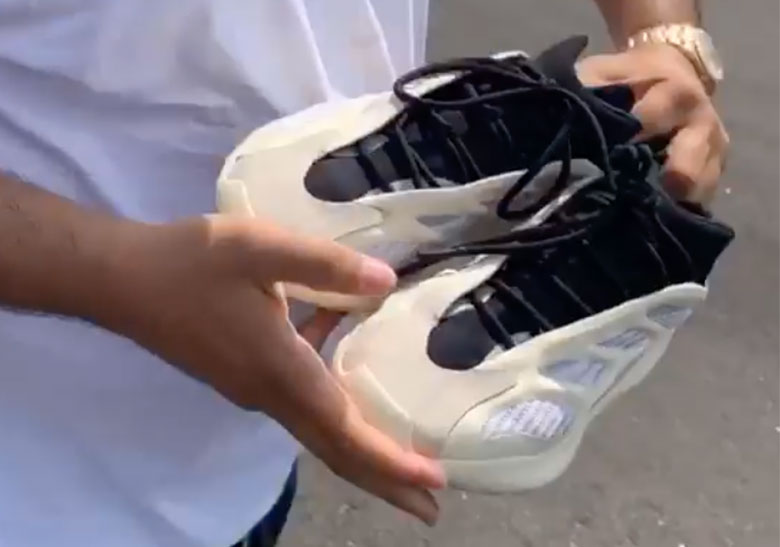 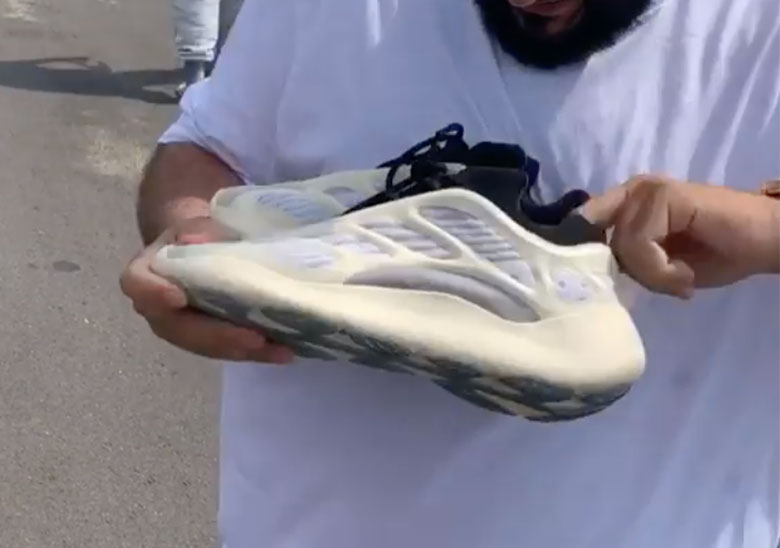 @djkhaled gets a pair of unreleased Yeezys from Kanye before taking off on their private jets. Tag that friend you always run into at the airport.