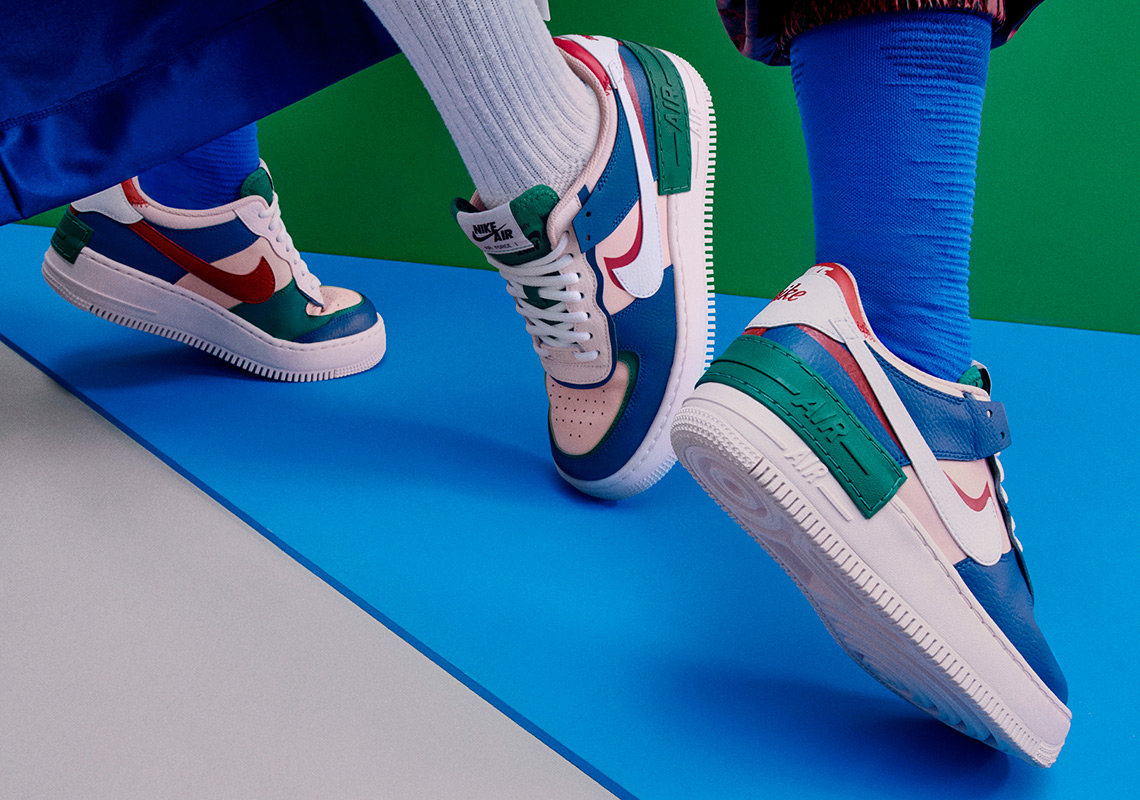 Georgina James, Senior Creative Director of Nike Women’s Footwear, recognizes that “women are infinitely diverse”. That said, she’s spearheaded a seasonal collection of Air Force 1s that speak to the eclectic tastes while providing functional benefits for the upcoming harsher season. Dropping on October 3rd is the Air Force 1 Shadow, which keeps true to the AF1 build and imposes a “shadow” of itself by overlaying key panels to create a dimensional effect. Following that release is the AF1 Shell, which features a durable material similar to a water-resistant hooded jacket that encloses at the ankle via a lace toggle. Two colorways are scheduled to hit stores on November 1st. Finally, the AF1 Reflective (dropping December 1st) is draped in pebbled leather with accents of reflective 3M to maintain visibility in low-light settings. See Nike’s full preview of all three below and expect a drop on Nike.com. 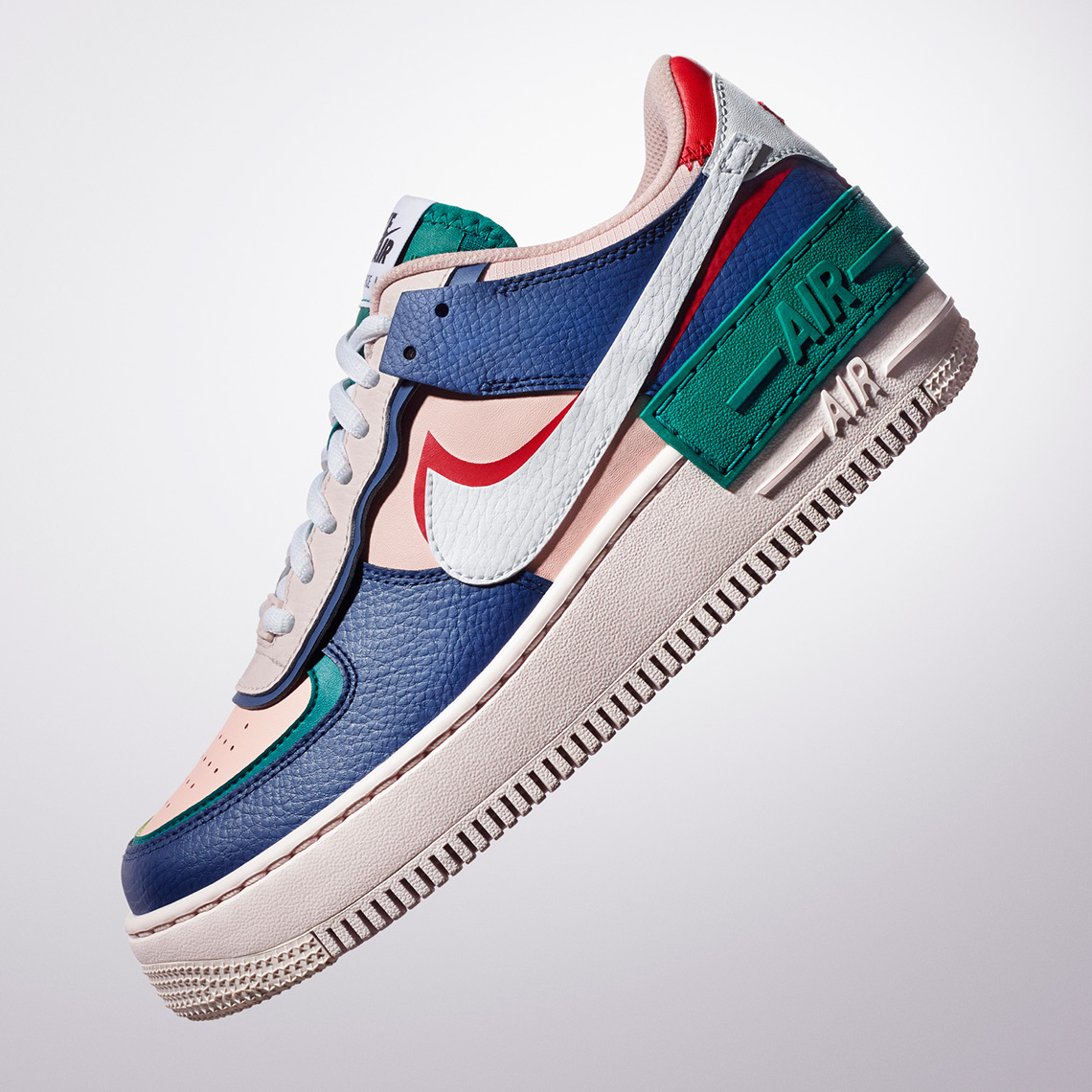 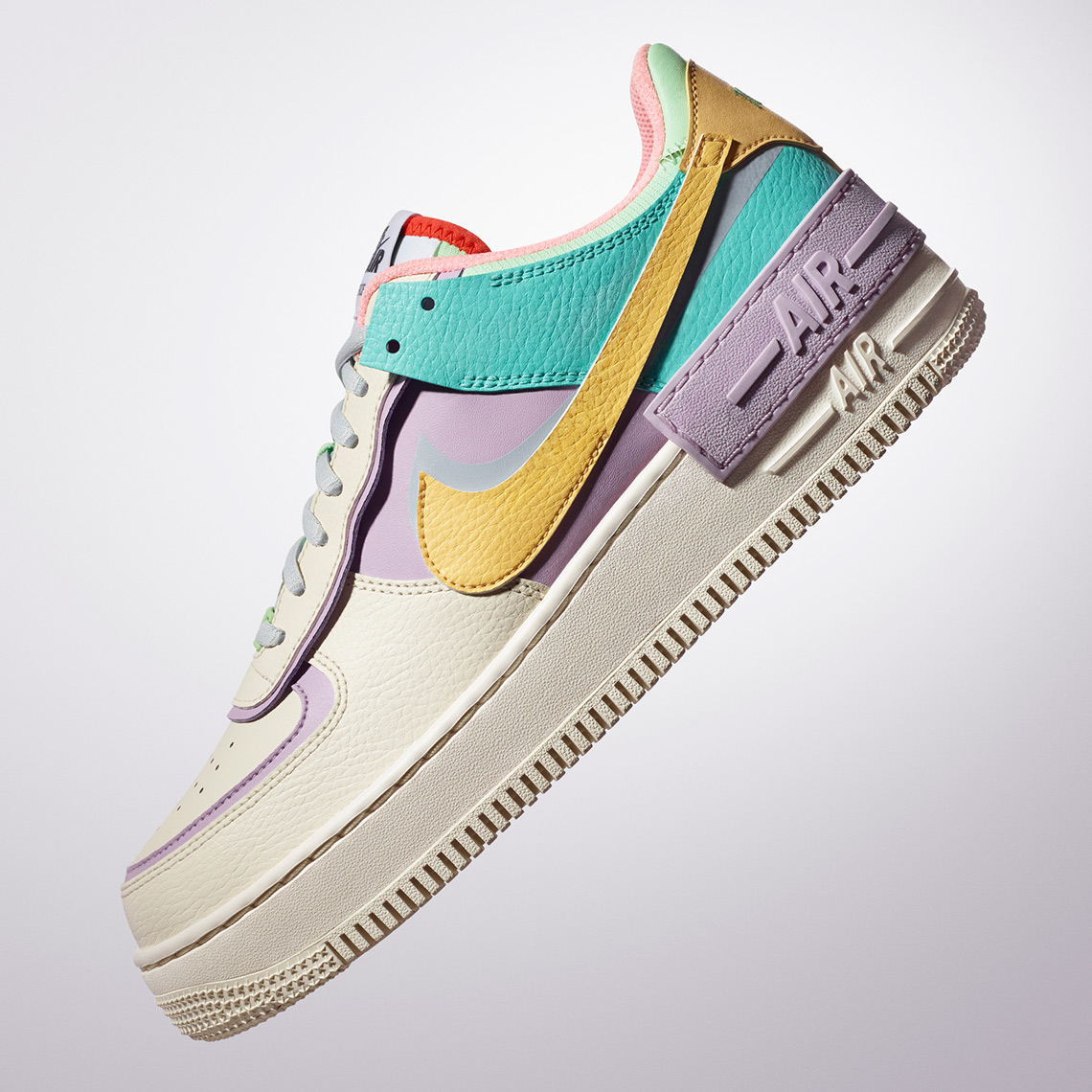 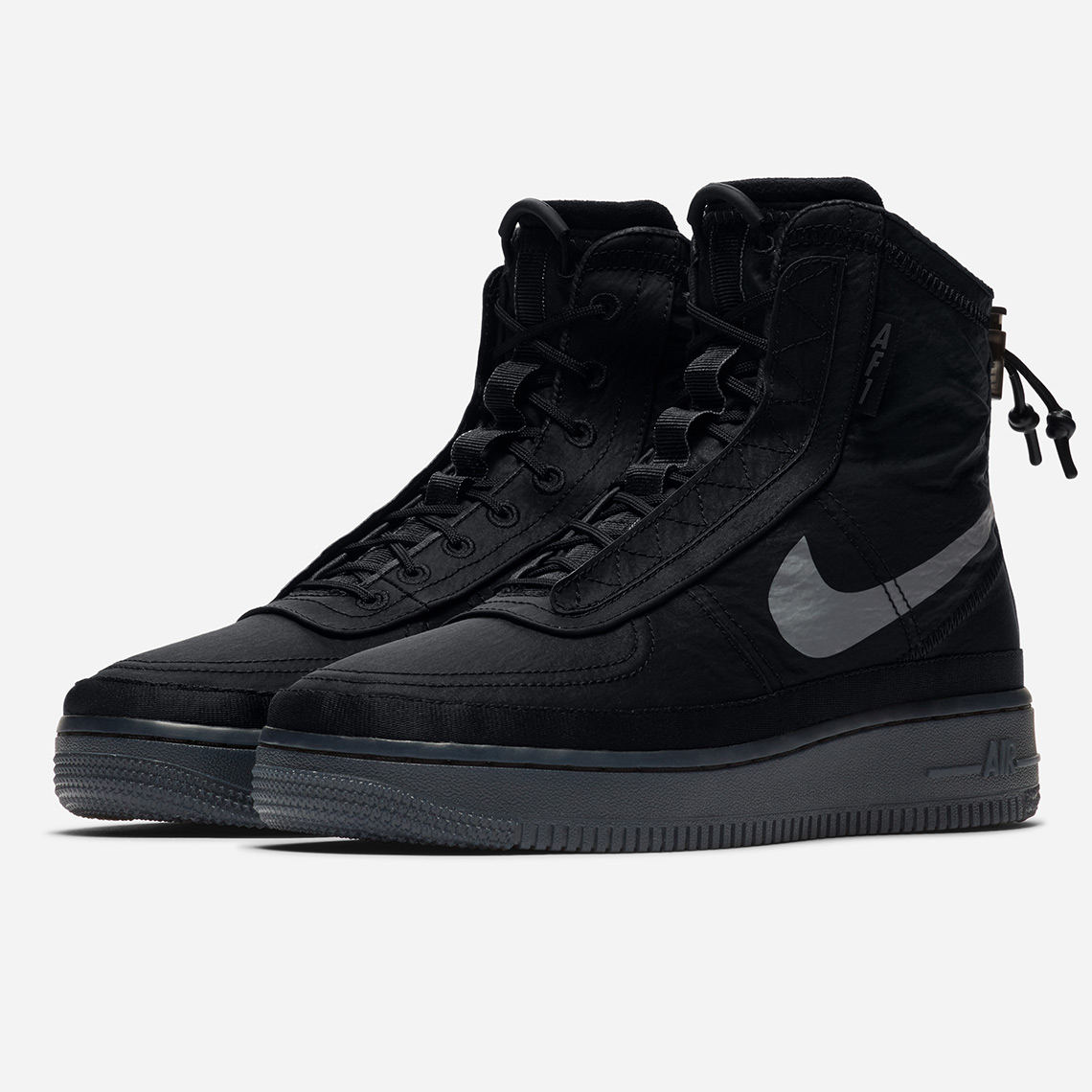 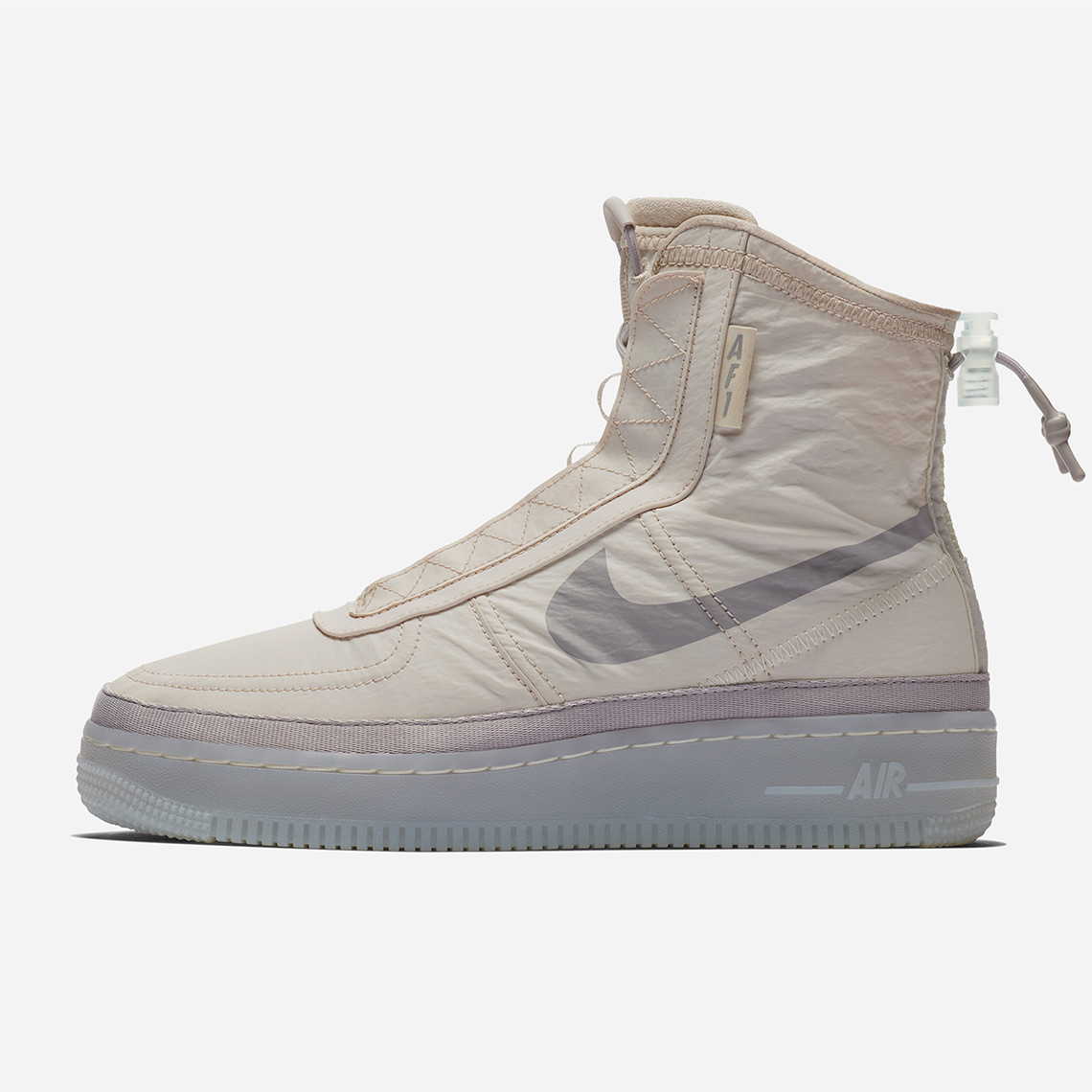 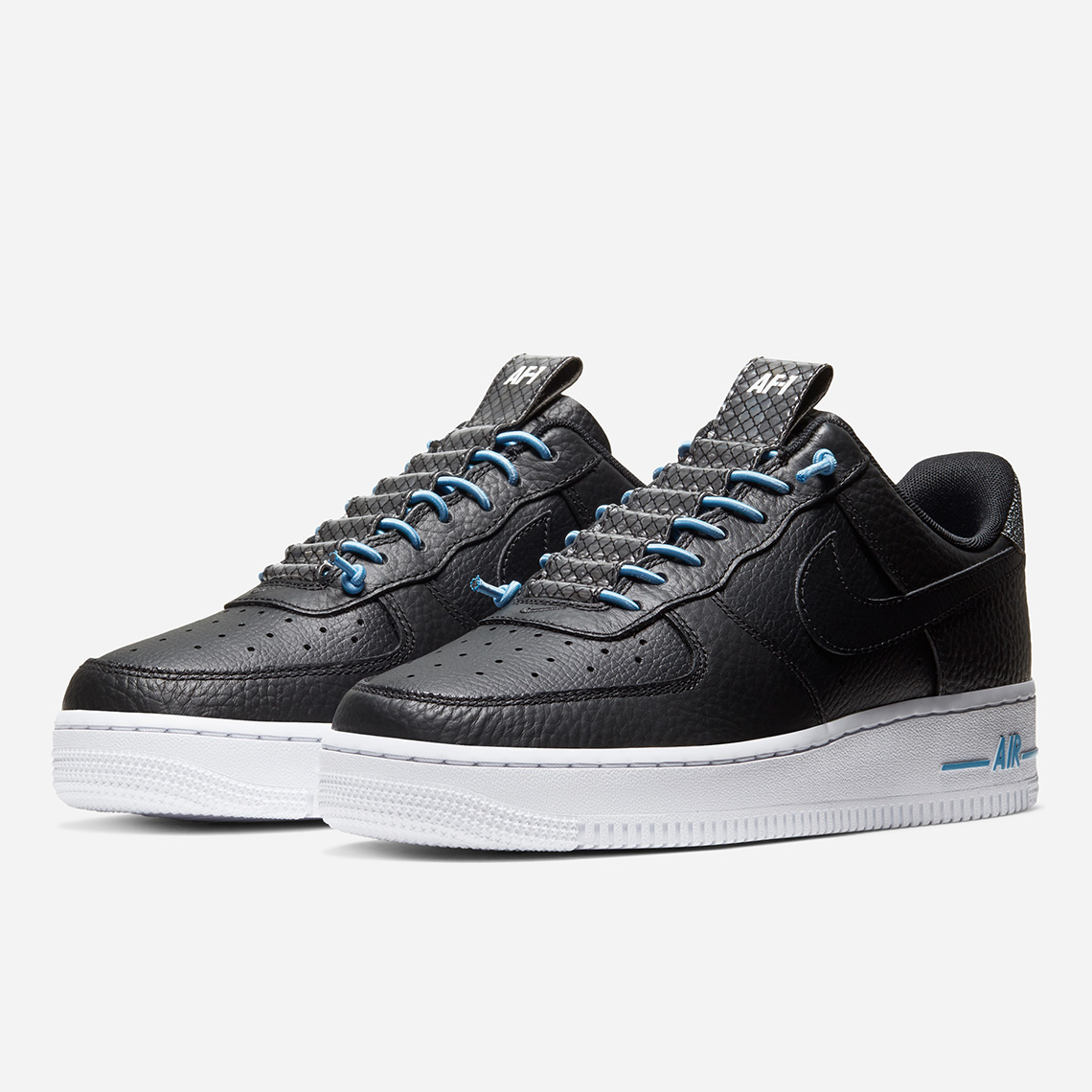 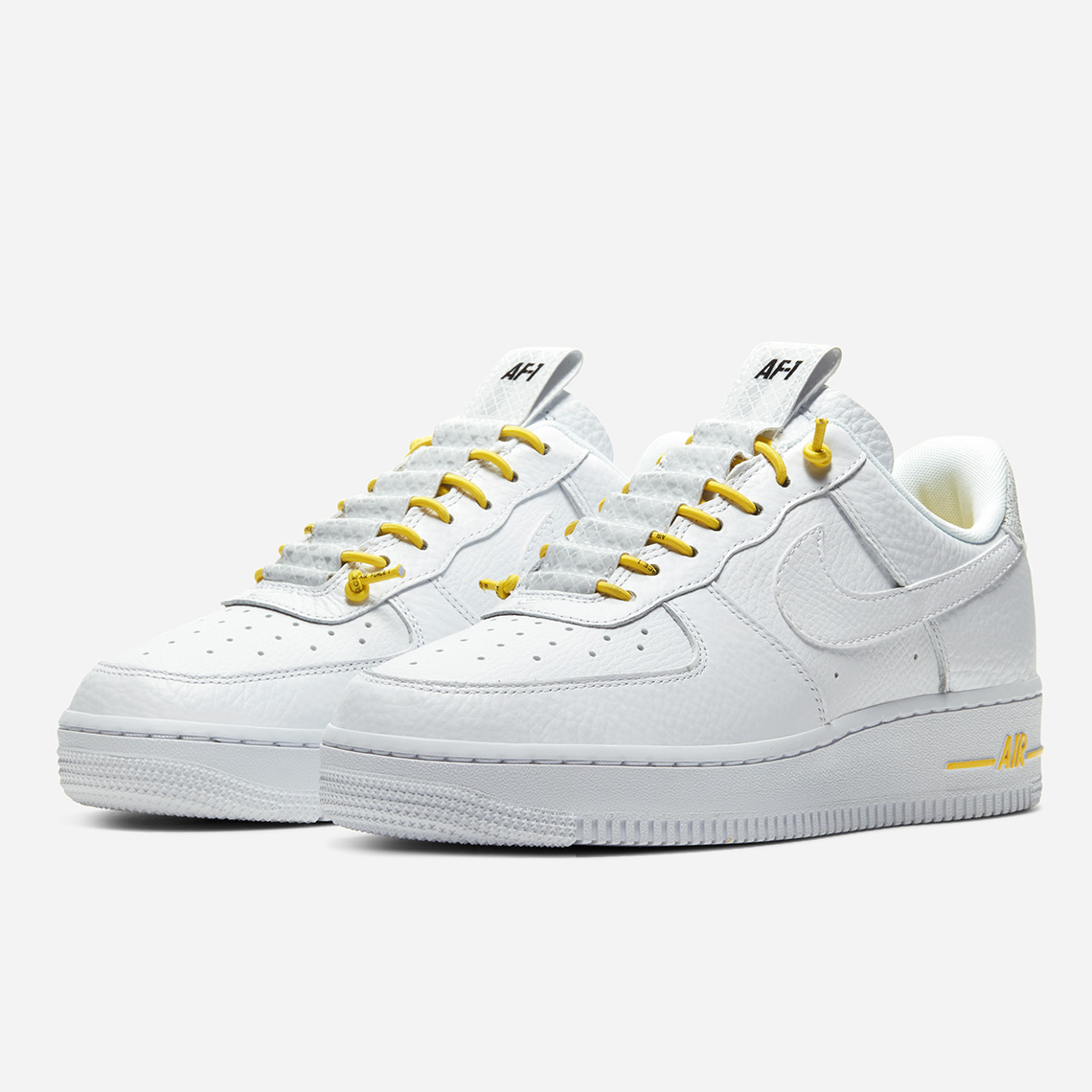 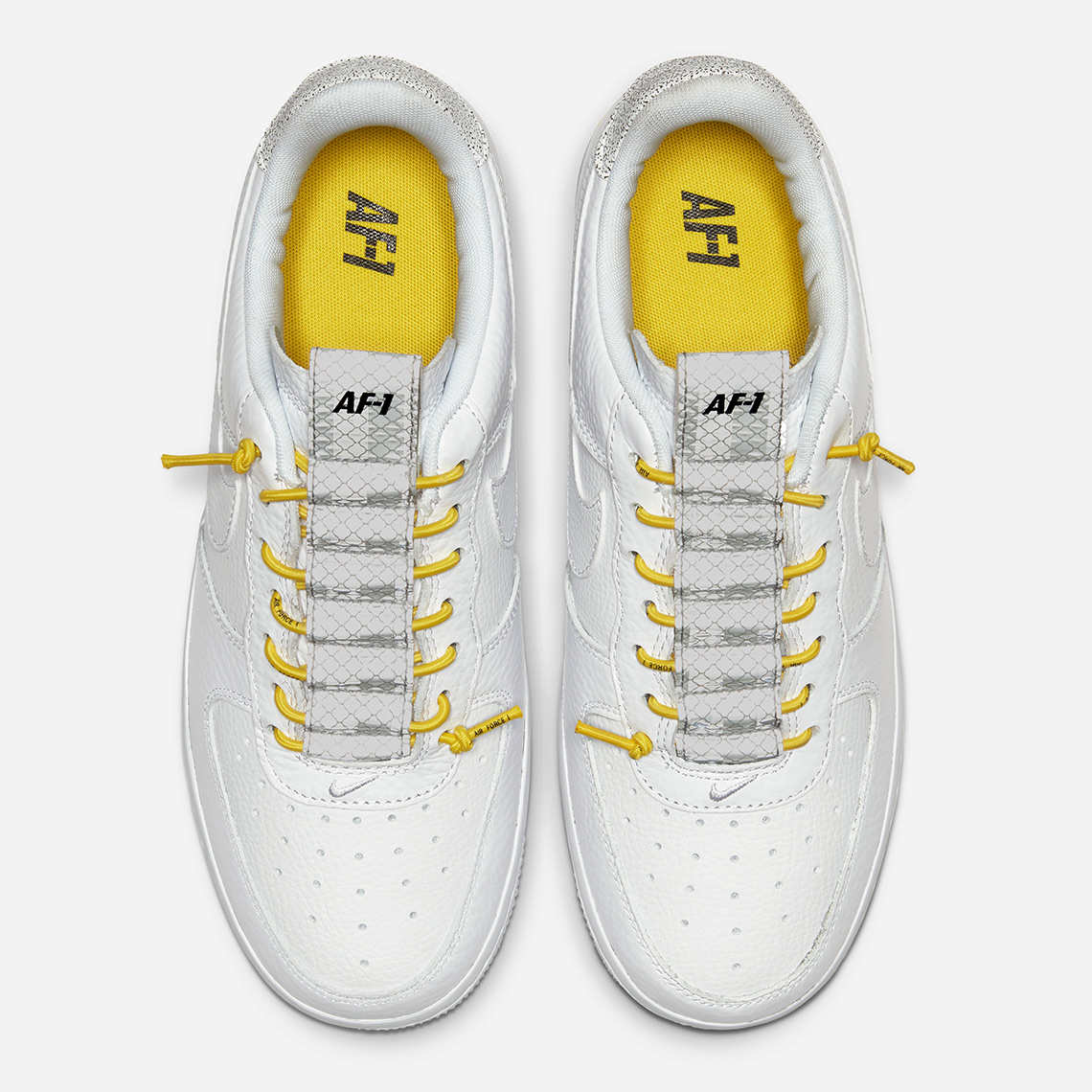