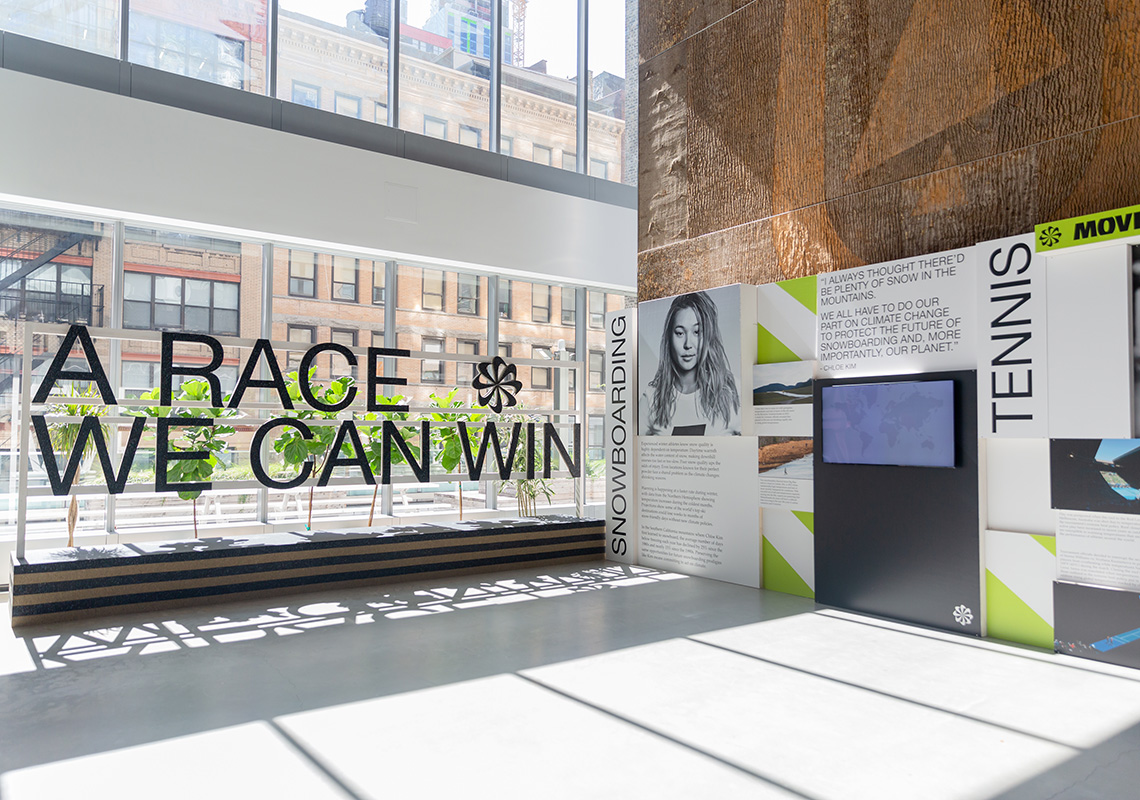 A bold claim to total sustainability, Nike’s “Move to Zero” campaign is about much more than themselves. Aiming to minimize their carbon footprint in a way that is digestible and impressionable to the next generation, their initiatives kicked off strong with an event held at their New York HQ. After words from their Chief Sustainability Officer Noel Kinder, the imprint made it clear that they have been and will continue to take steps to a much greener future: facilities will soon run completely on renewable energy by 2025, carbon emissions across their supply chain will be reduced by 30% by 2030, and more programs will be in place to further recycle shoe parts to create new products as well as playgrounds, tracks, and courts.

Fueled by extensive research and data analysis, the Swoosh brand also took to understanding the connection between climate change and athletic performance, recruiting notable athletes Eric Koston, Ibtihaj Muhammad, and Vashti Cunningham to relay their own personal experiences on the matter. Cunningham, whose sport is largely outdoors, mentions the grueling training necessary despite the intense Las Vegas heat while Koston chimes in later about how the skateboarding community “self-polices” to ensure care is taken to the grounds they skate on. Each being mindful of their own personal waste, Muhammad showed increasing passion as she recounts digging through trash cans just to set an example to her friends, family, and peers about the importance of recycling.

With much more in store for the company later down the road, it’s important to ensure they hold to their promises while also staying mindful of your own impact on the earth. Read on their data-driven results in detail at Nike.com and keep it locked for official word on upcoming footwear projects. 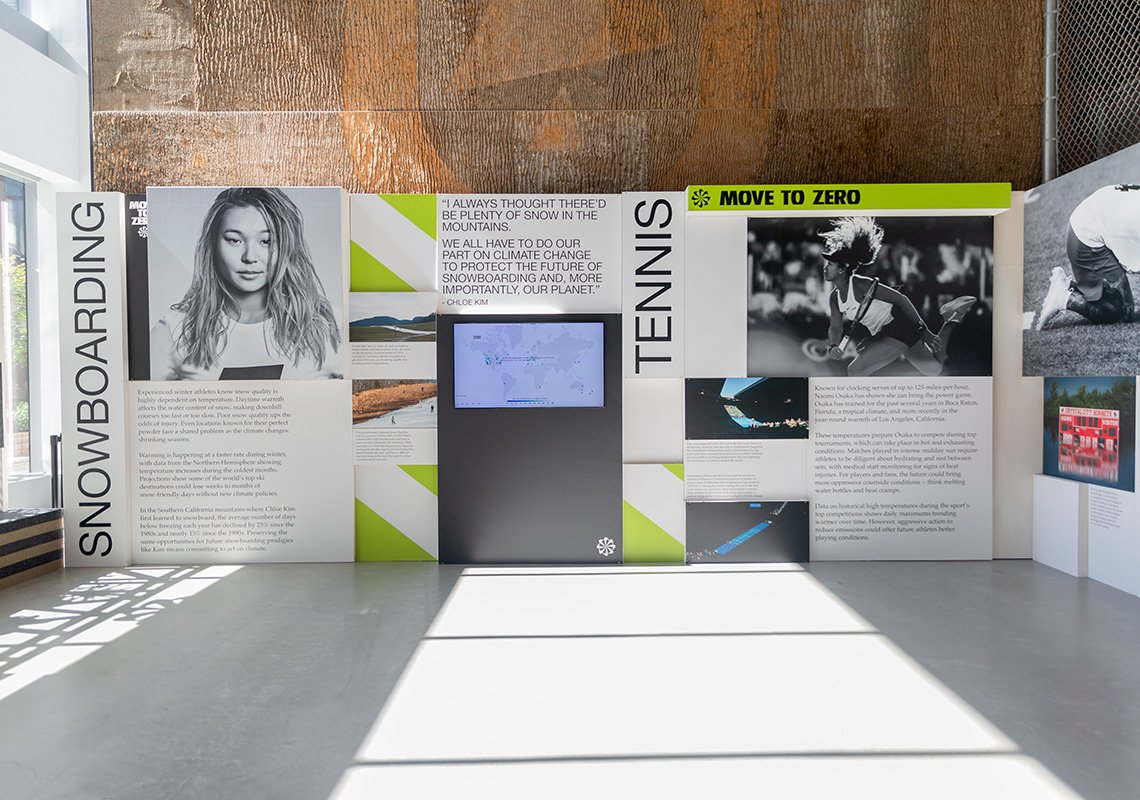 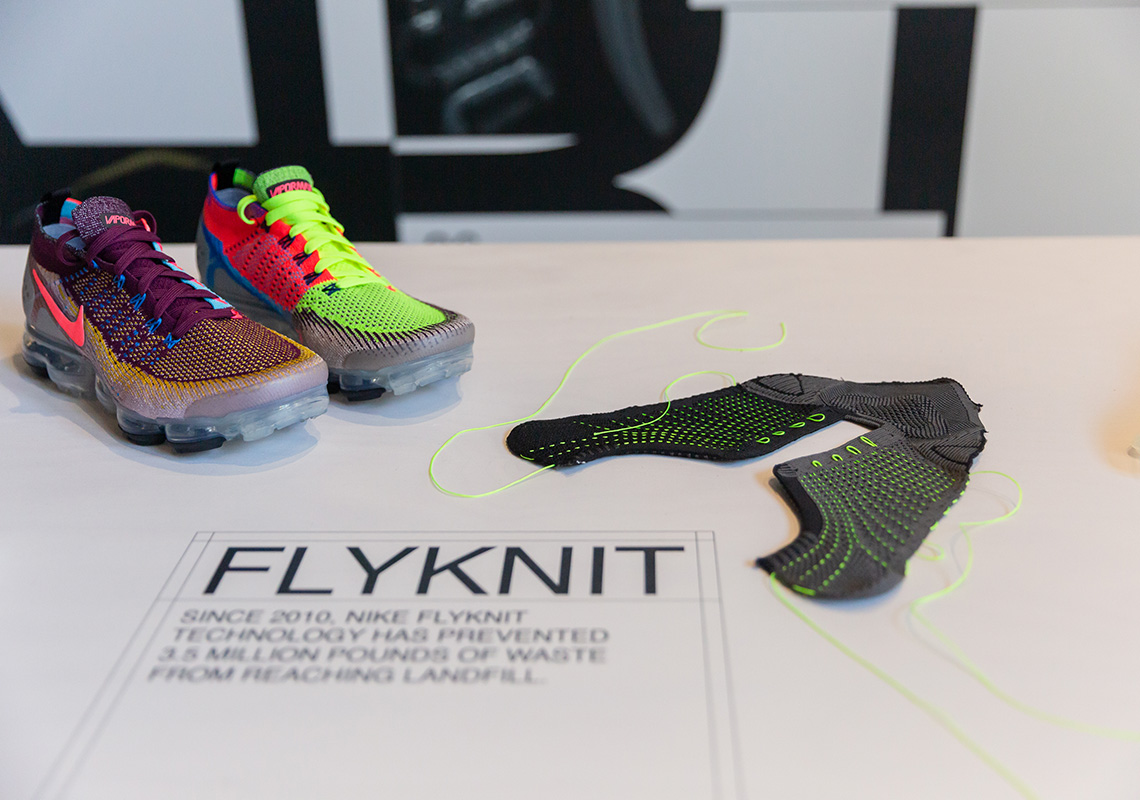 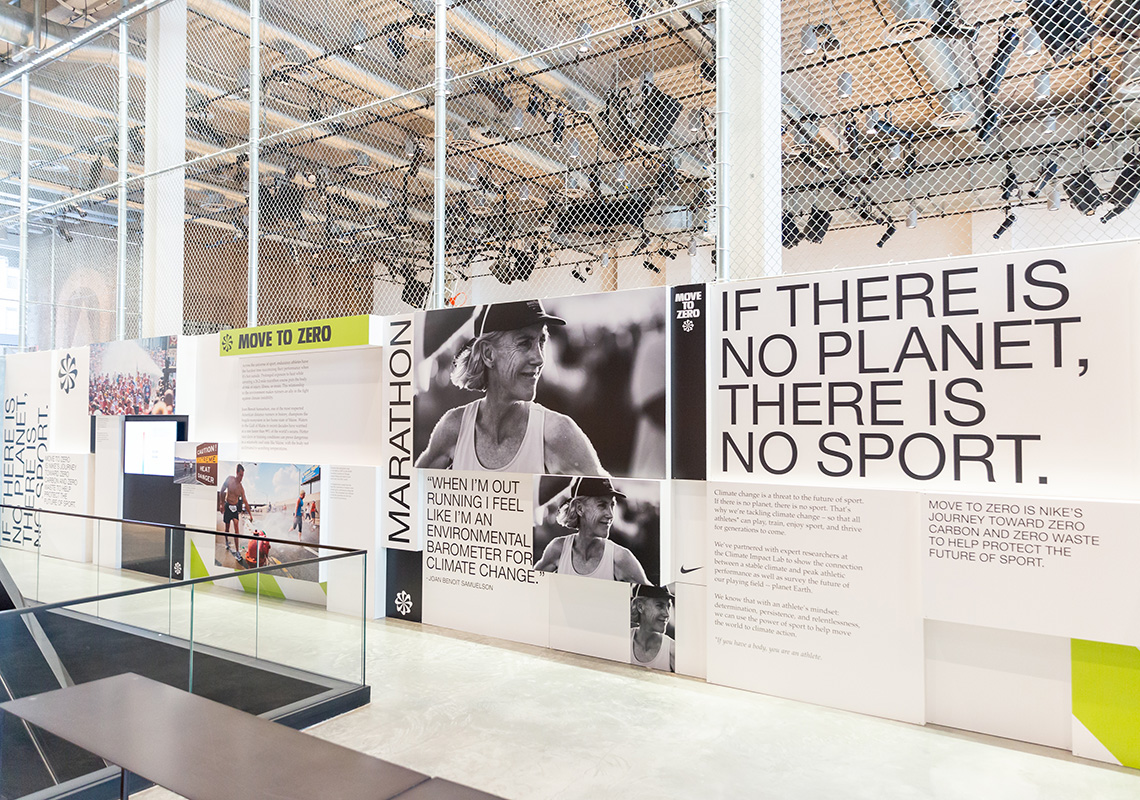 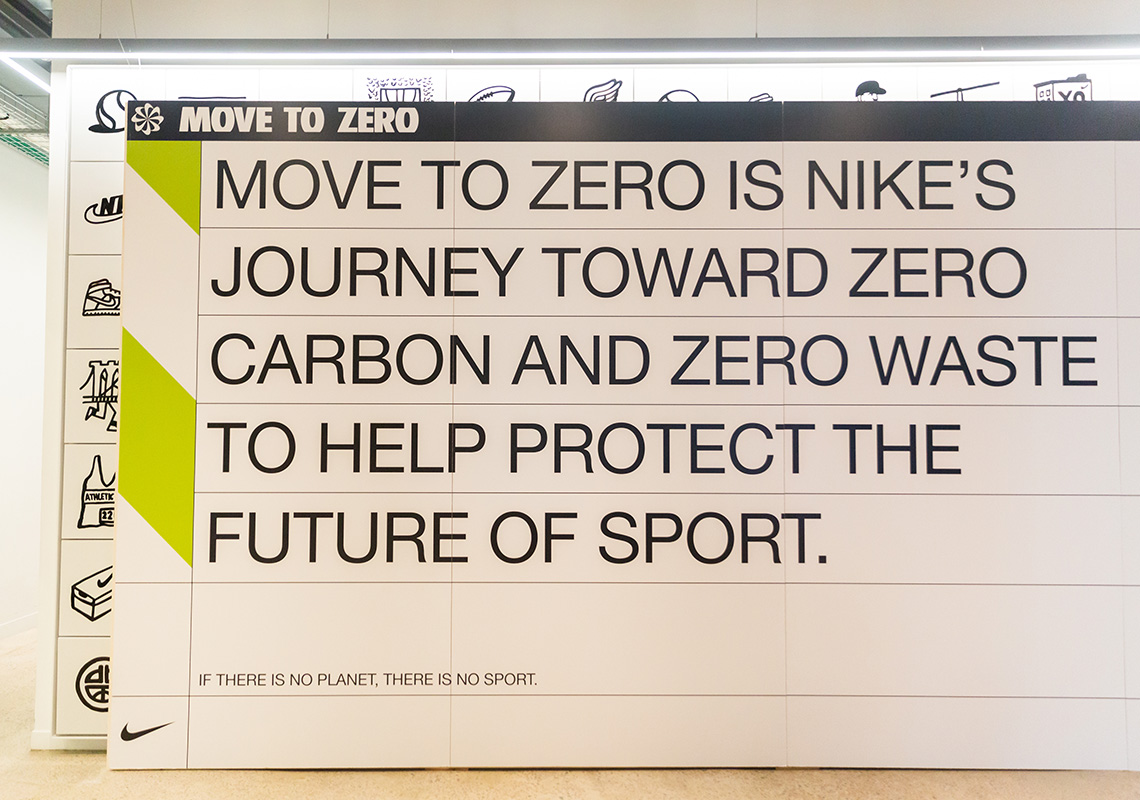 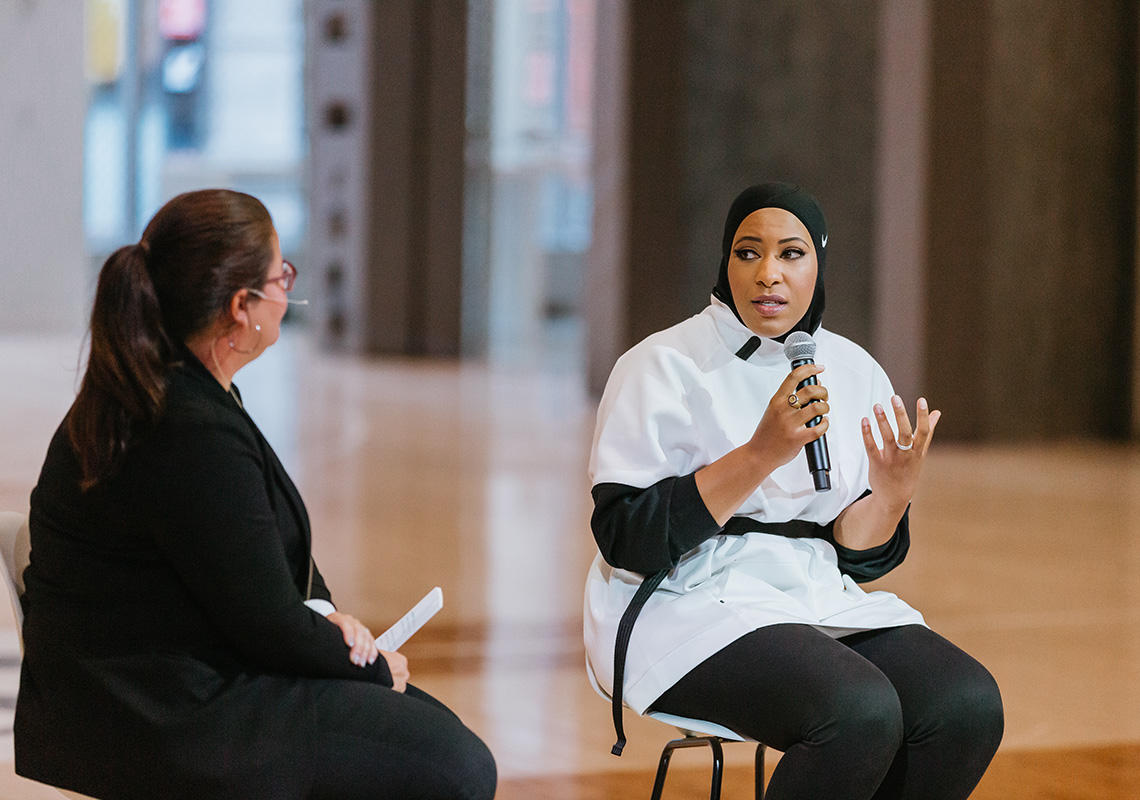 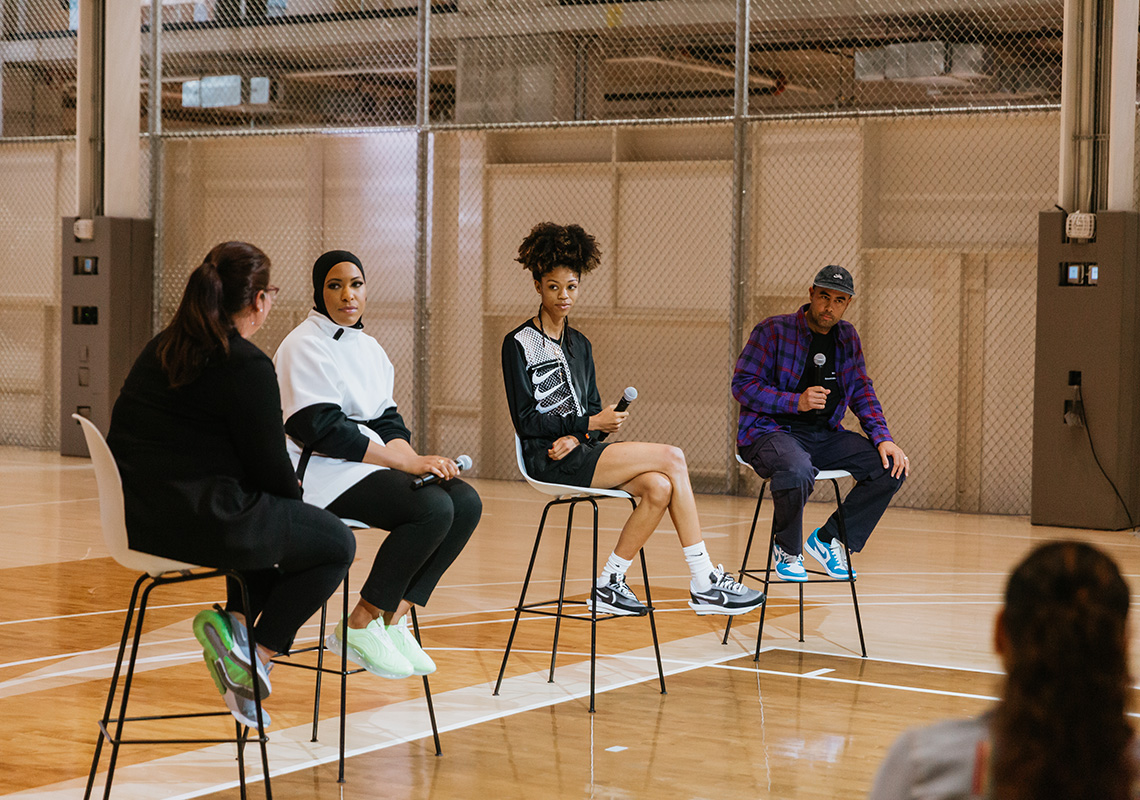