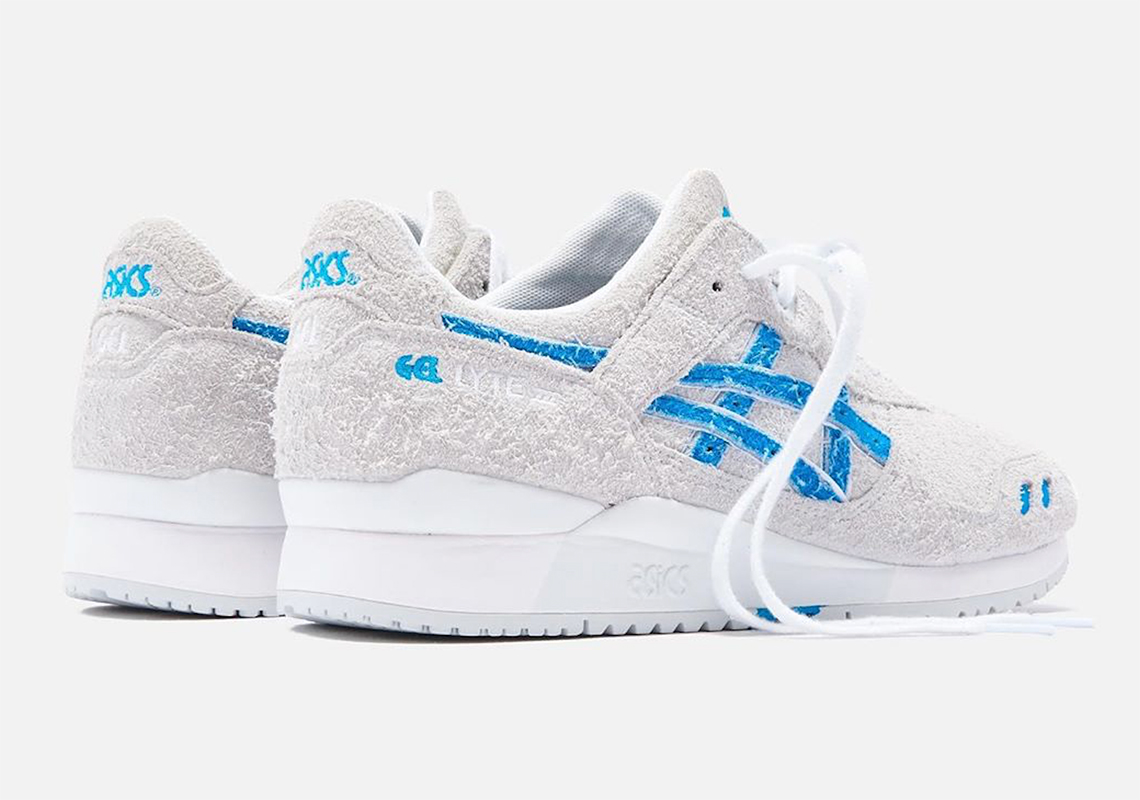 Ronnie Fieg’s acute eye for color-blocking was enough to create a legend out of the GEL-Lyte III in the States. Already a wonder in Europe and Australia, the split-tongued classic became a household name in the 2010s thanks to the KITH founder’s stream of collaborations with the brand, with famed issues such as the “Salmon Toe” and “Leatherback” among the most coveted retro runners of the decade. In 2015, a mash-up of all his projects called the “Homage” was created to honor the 25th Anniversary milestone of the sneaker, but now tables have been fortuitously turned as the two come together to celebrate their own 10th Anniversary. For the occasion, Ronnie has dressed the GEL-Lyte III and GEL-Lyte 3.1 with a “Super Blue” motif – a nod to his first-ever ASICS concoction. Both utilize a pleasing hairy suede exterior, but contrast starkly in color as the older model opts for a light bone grey and the repurposed 3.1 goes for a dark navy. It’s not clear if the two are releasing as a set, but expect Fieg to launch this collab with some special packaging inserts and/or exclusives. 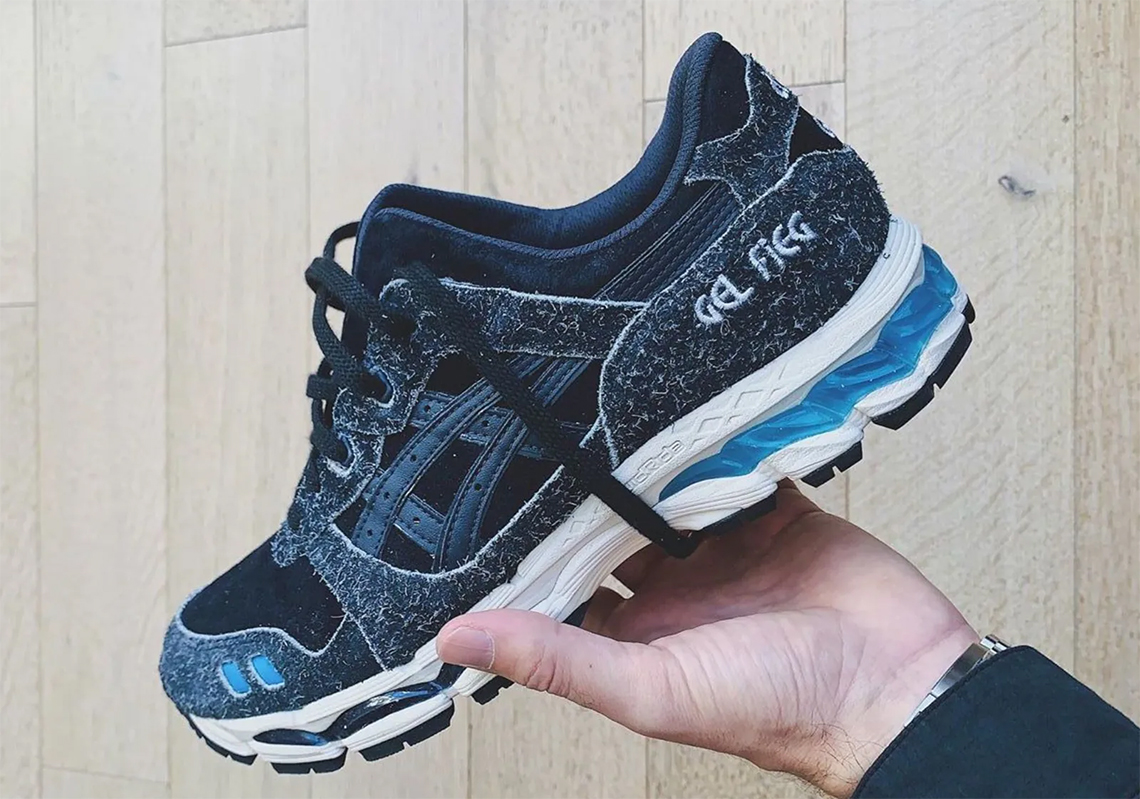