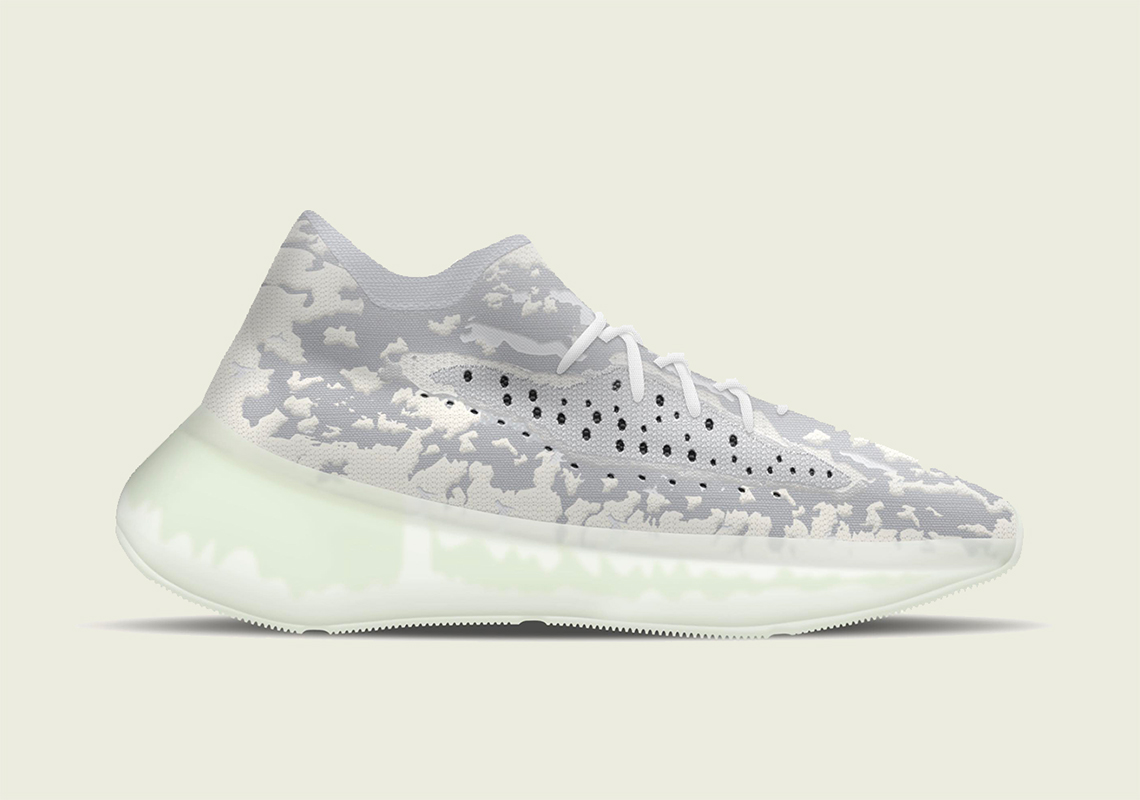 The adidas Yeezy Boost 380, Previously Known As The 350 v3, Gets A Release Date

In his never-ending search for perfection, Kanye West, continues to tinker and tweak with his product to his liking before releasing it to his rabid and starving fanbase. We’re not talking about his upcoming Jesus Is King album, which never fulfilled the September 27th release date, but the next iteration of his low-top Yeezy Boost. Previously referred to as the Yeezy Boost 350 v3, this upcoming ‘Ye creation is now dubbed the Yeezy Boost 380 according to Yeezy Mafia. This particular “Alien” colorway is also rumored to release on November 16th, 2019 with a price-tag of $230, but at this point any information regarding Yeezy footwear or tunes should be taken for a grain of salt. The change in nomenclature makes sense considering the 350 number has become synonymous for the ribbed exteriors of the outsoles, a striking detail that is completely absnet from the Alien Yeezys. That’s all for now, so stay tuned for updates as check out our adidas Yeezy 2019 preview page to see what else is coming throughout the remainder of the year.