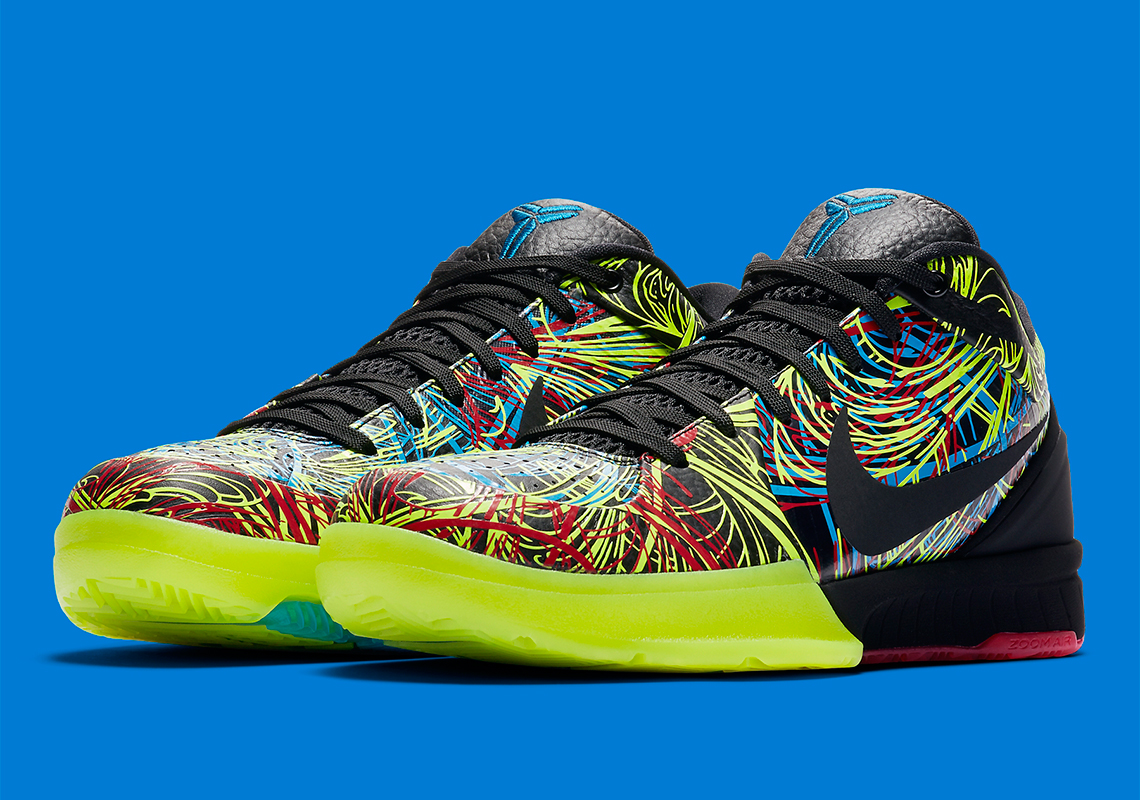 The Nike Kobe 4 Protro “Wizenard” PE Is Releasing At Retail

Kobe fans should have no qualms about the abundance of Protro choices coming this Holiday season. After a pristine collection curated by Undefeated in September, the Nike Kobe 4 Protro will be dropping in several new styles to kick off the first quarter of the NBA season, and given the popularity of the silhouette among NBA players, we expect there to be plenty of on-feet sightings this new campaign. Headed to stores on December 1st is the Kobe 4 Protro “Wizenard”, a PE inspired by the Black Mamba’s book that was later spotted on DeMar DeRozan. Featuring a unflinching array of colored streaks on the upper, this special iteration also utilizes tumbled leather on the tongues and a matte black heel cap. See the official images ahead, and look for these to hit shops on the sixth of December. 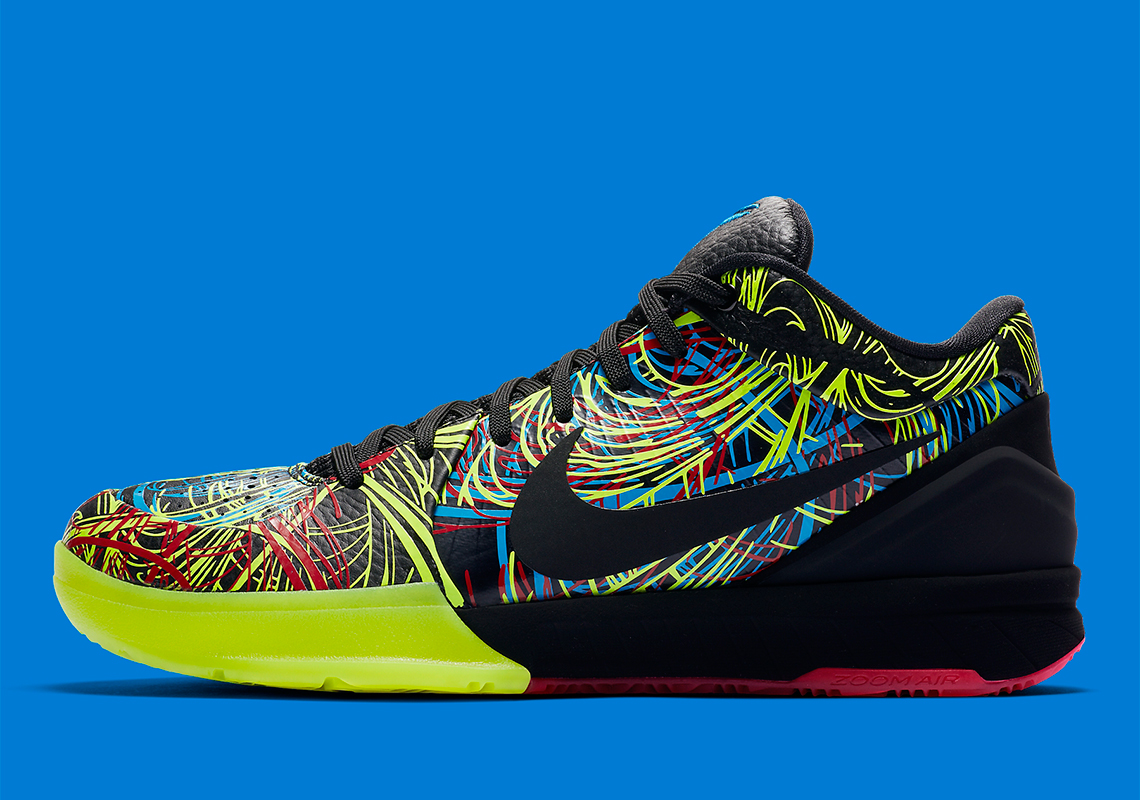 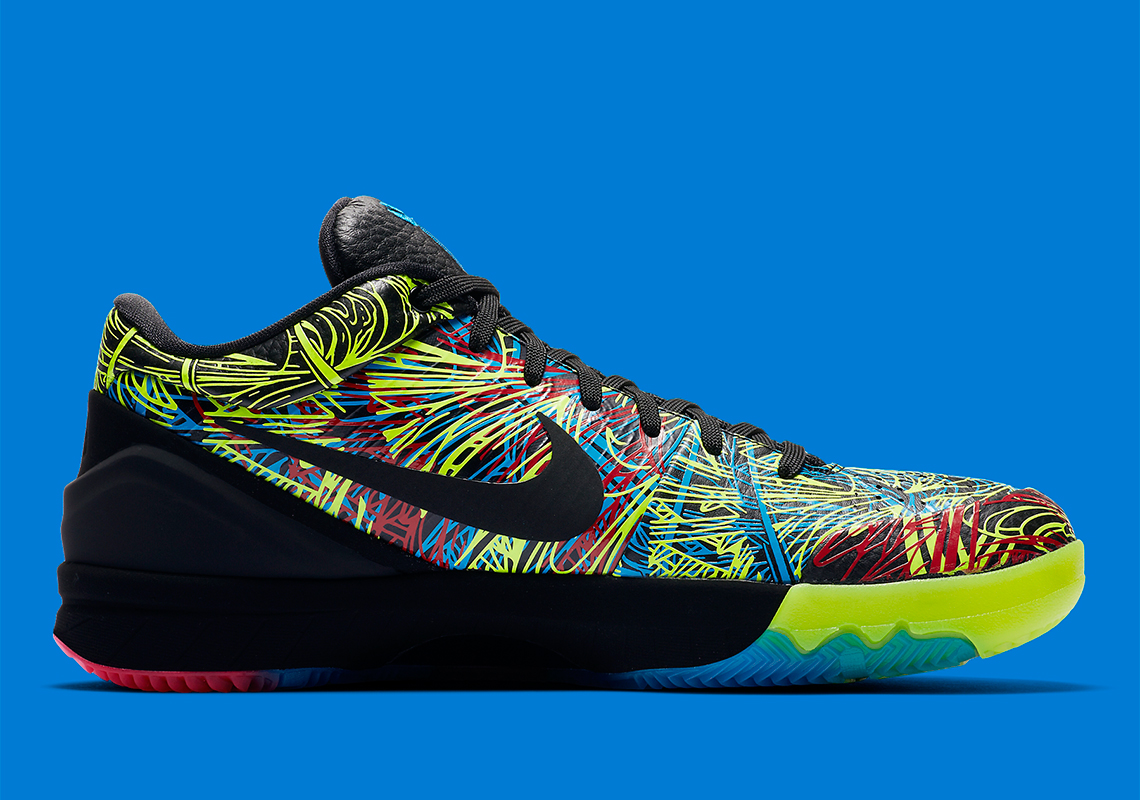 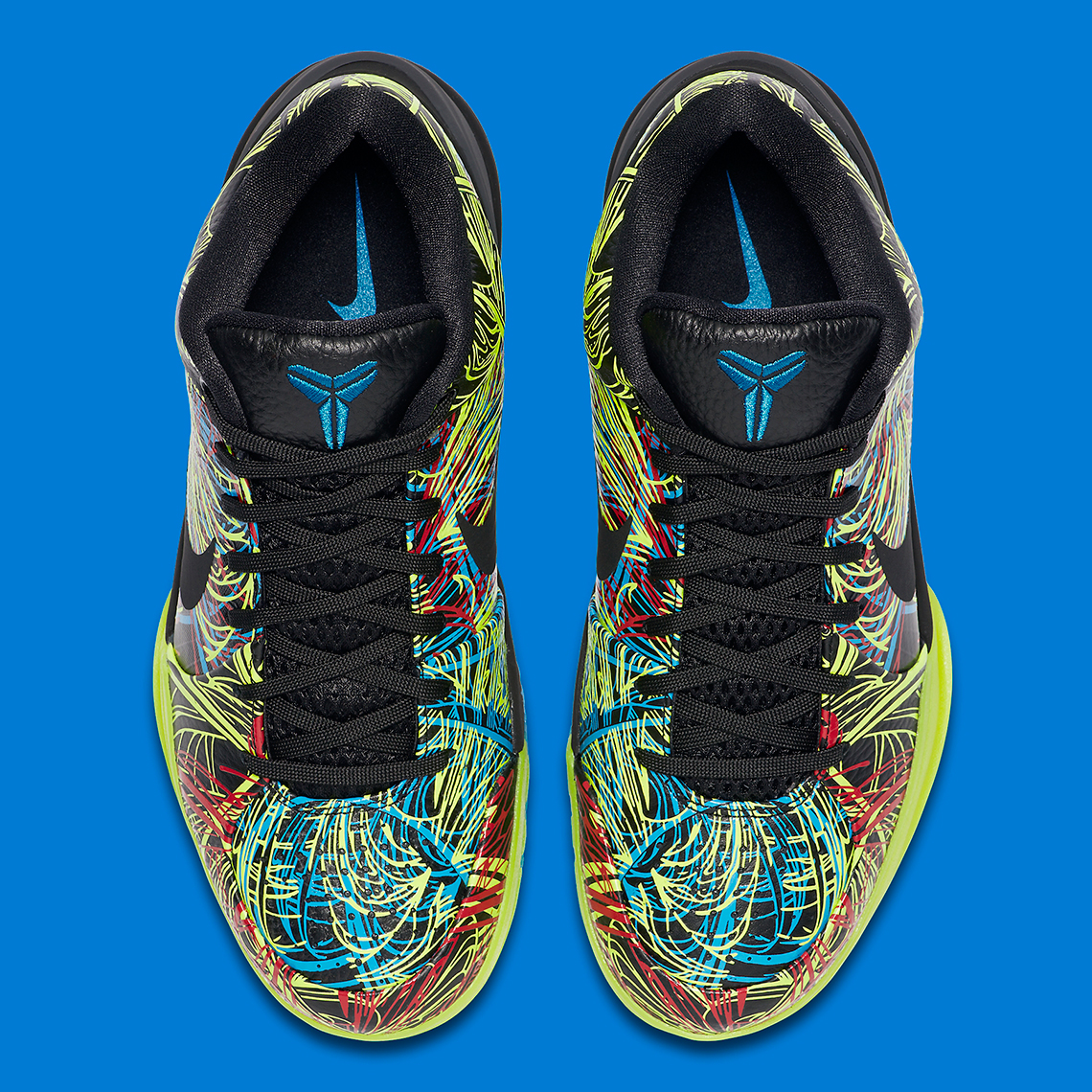 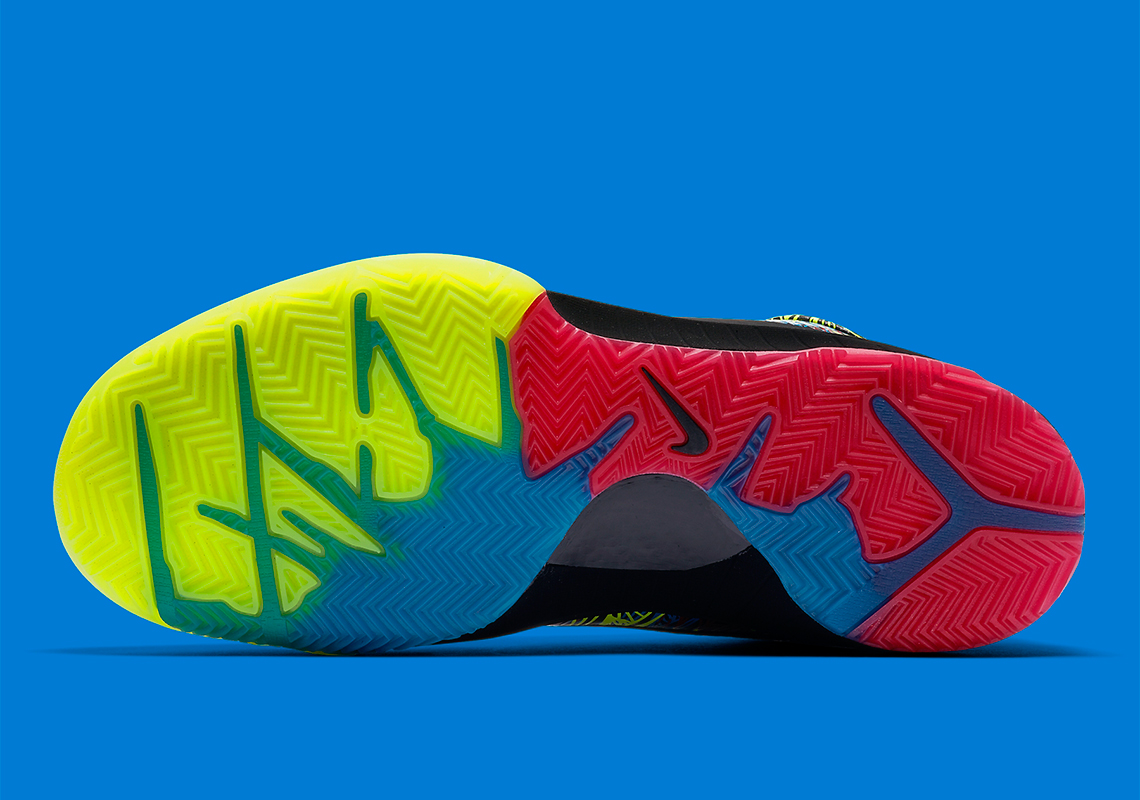 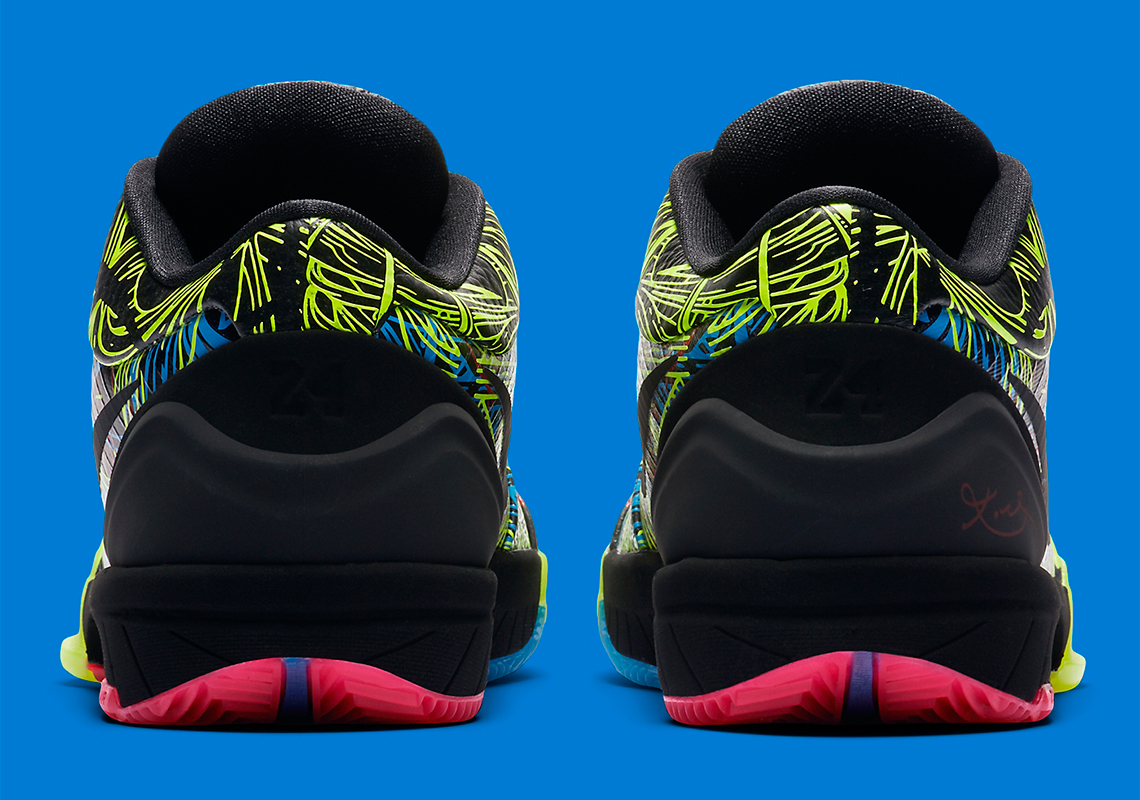