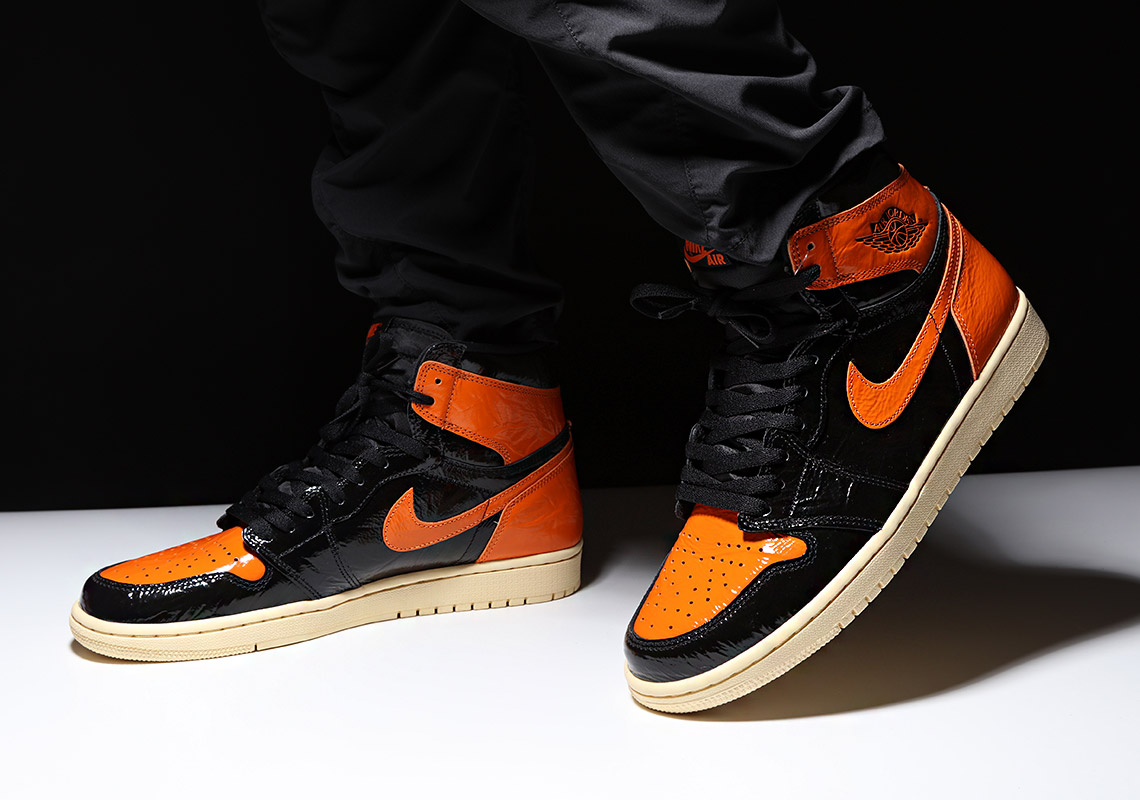 Despite quite a few divisive responses upon its first look, the Air Jordan 1 “Shattered Backboard 3.0” has become one of the most talked about releases right next to Travis Scott’s own Cactus Jack creations. Some shaming it and others slowly warming up, the pair, by majority opinion, is considered to be a disappointed next to the two iterations before it. Aiming for something quite different and unexpected — a point no one can argue — the third entry is not without merit with crinkled patent leathers arriving for one of the first time in the iconic silhouette’s lifespan. This tooling sees its way across the entire outward construction with some points increasing in severity; heel wraps as well as the ankle flaps are the most untouched while the black layers at the base and toe feature the distressing prominently. For a detailed look at the set right here, take a peek below, and expect a release to go down at select retailers as well as Nike.com on October 26th. 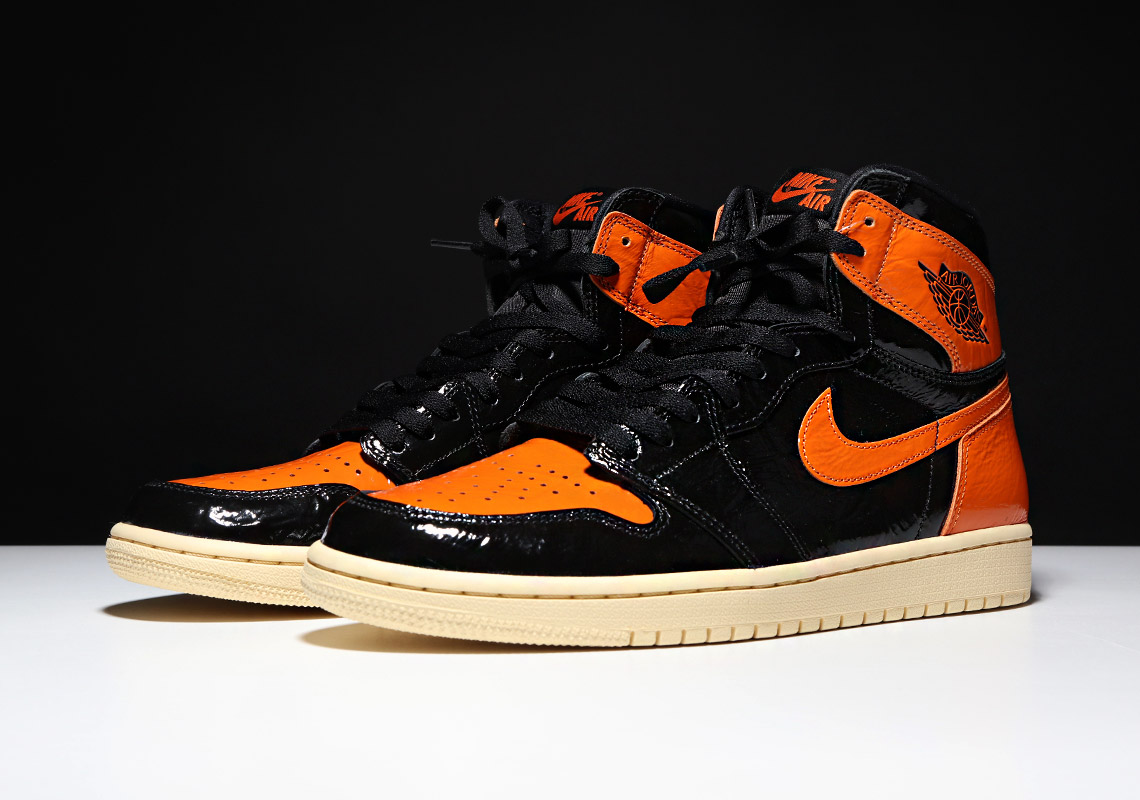 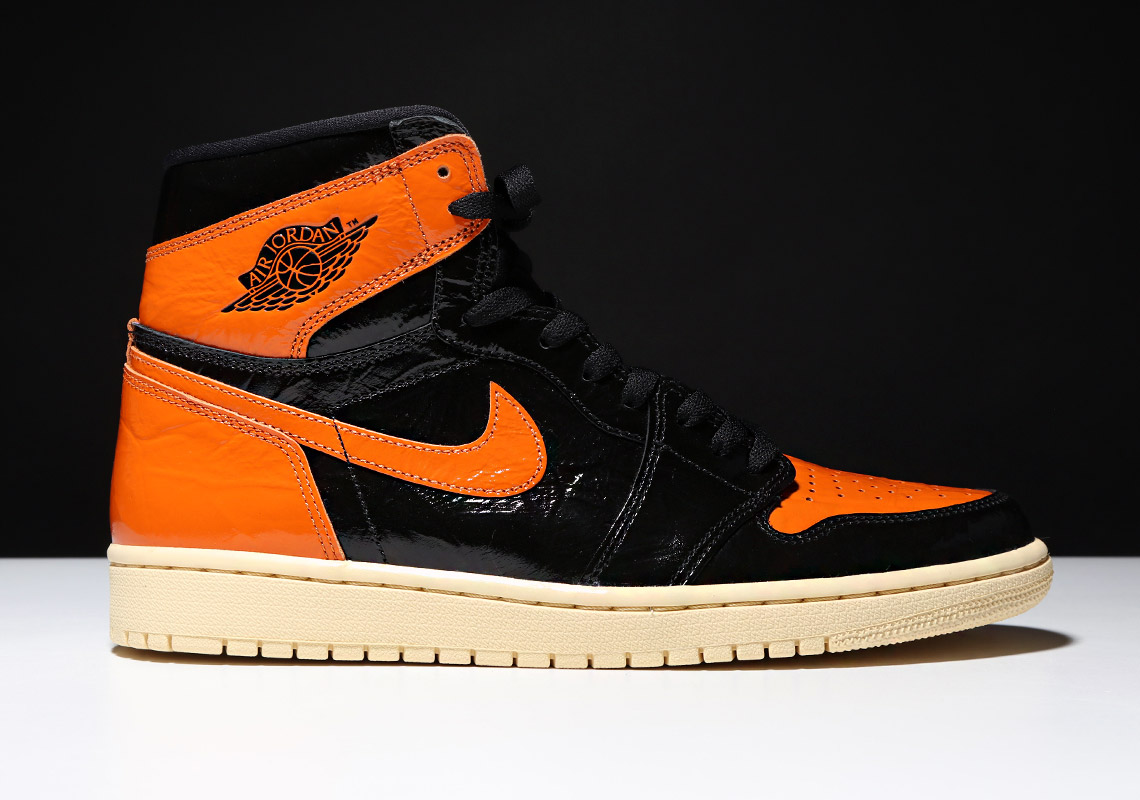 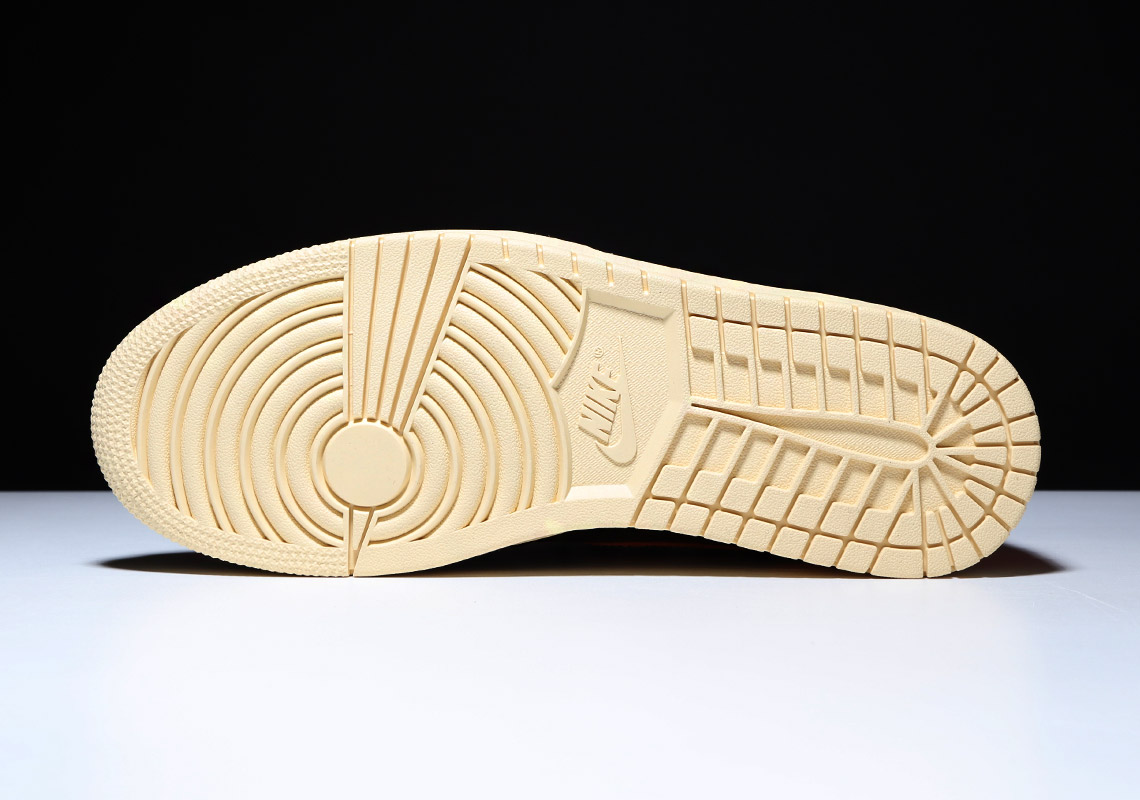 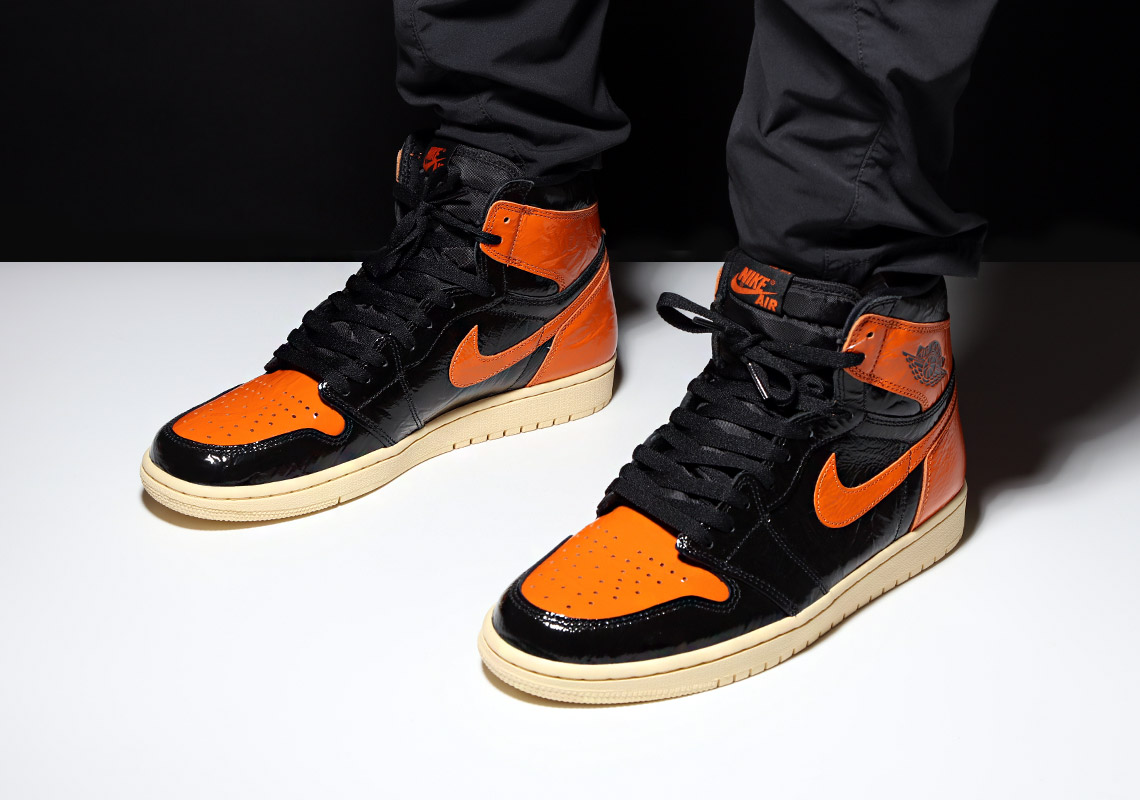 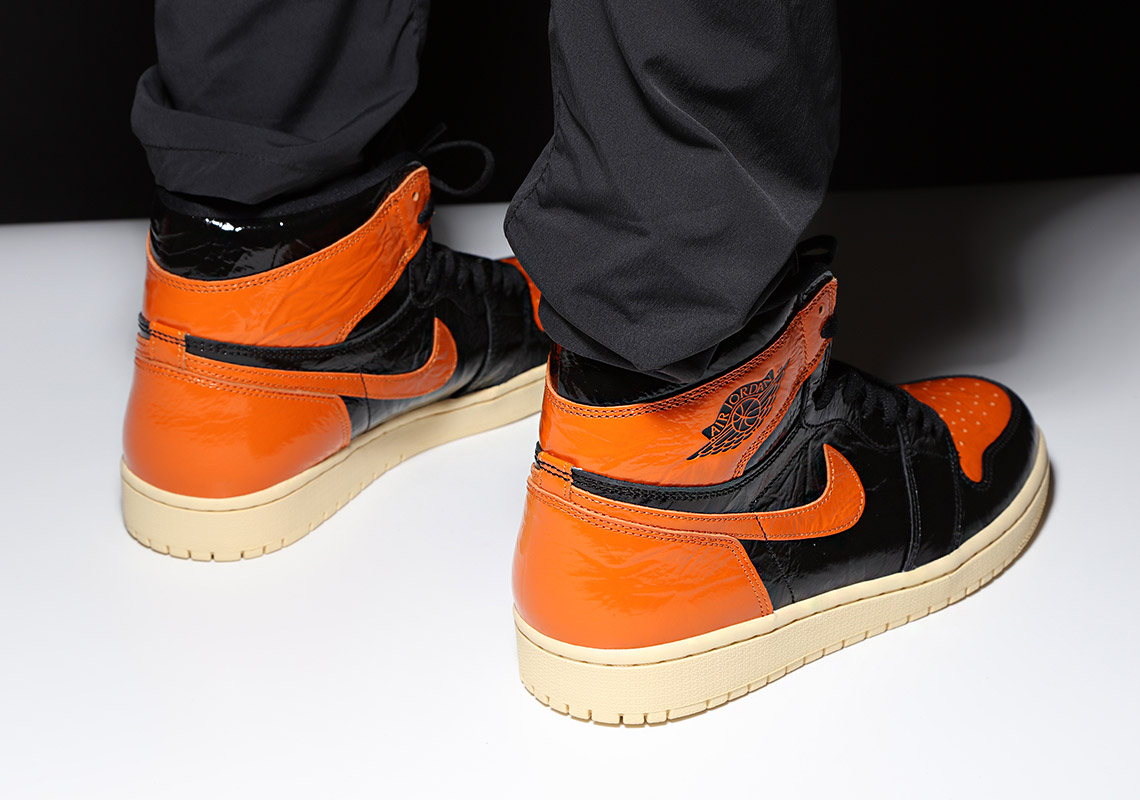 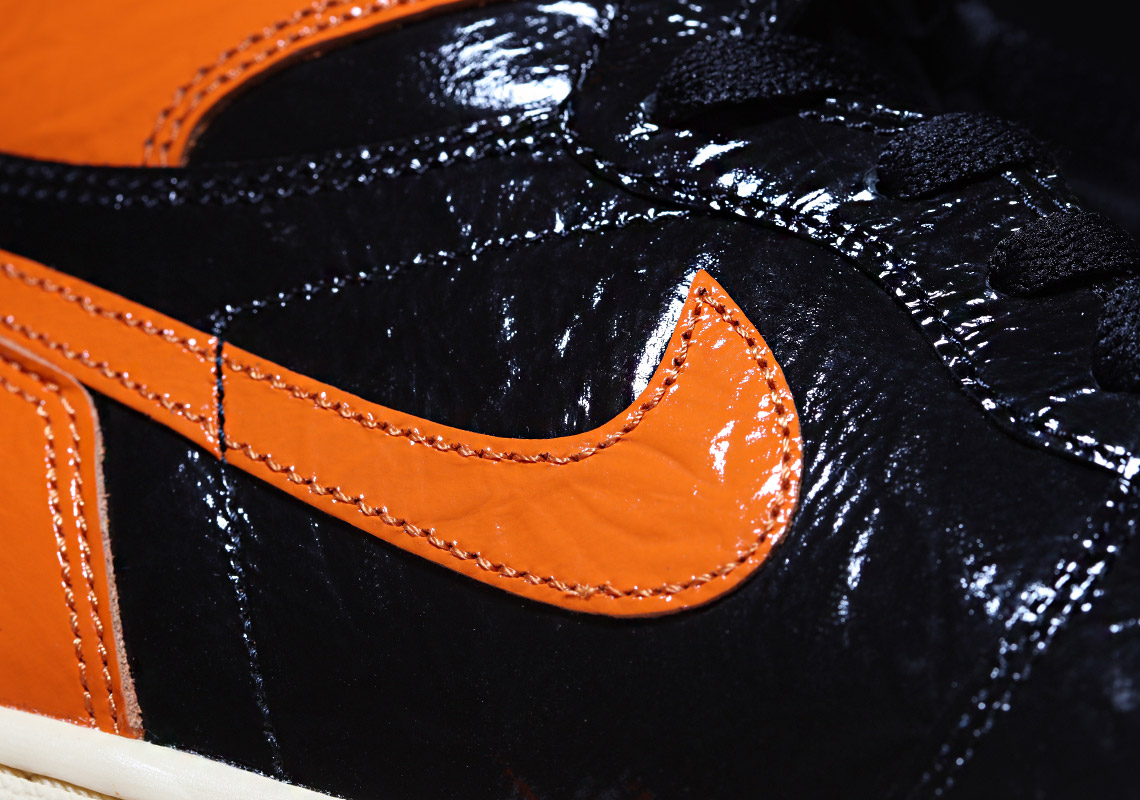 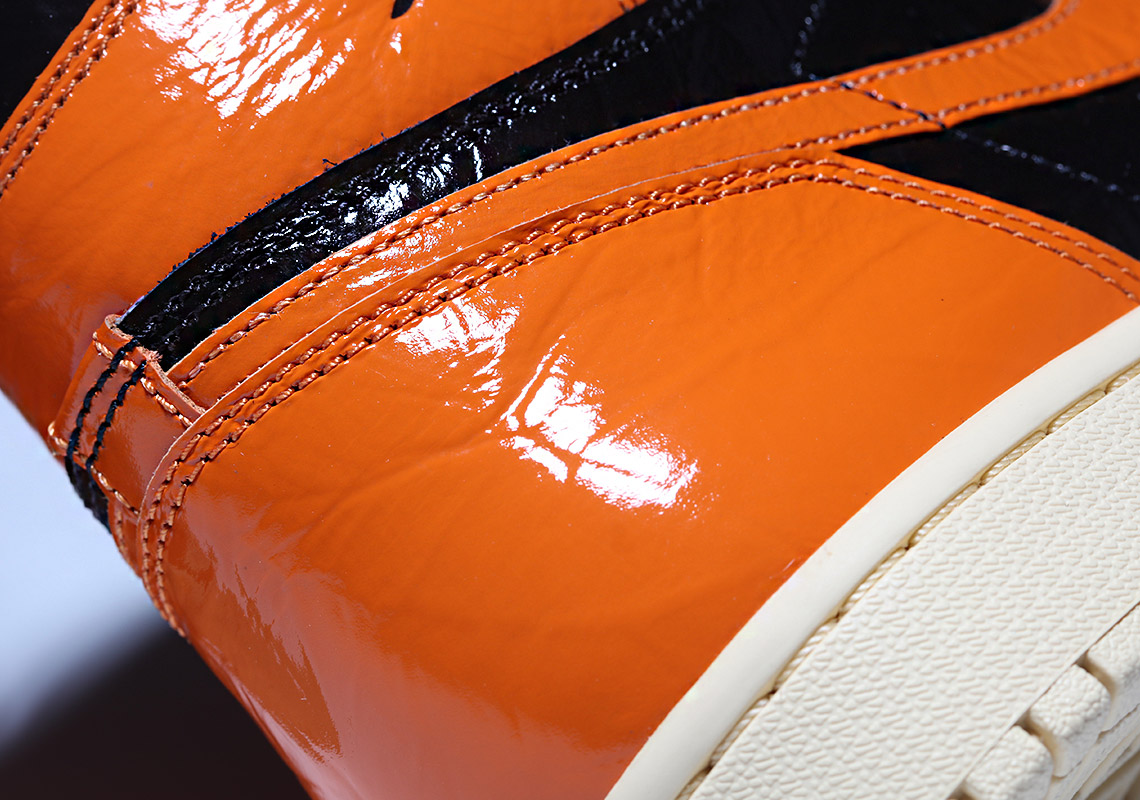 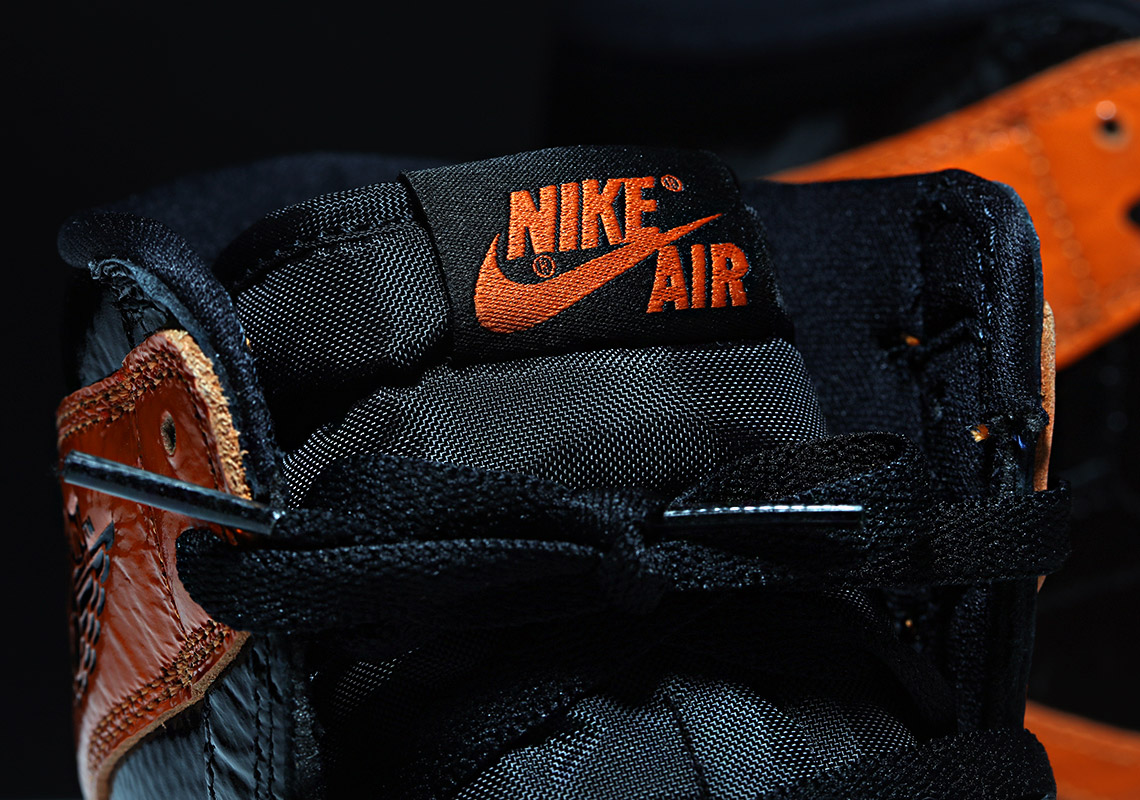 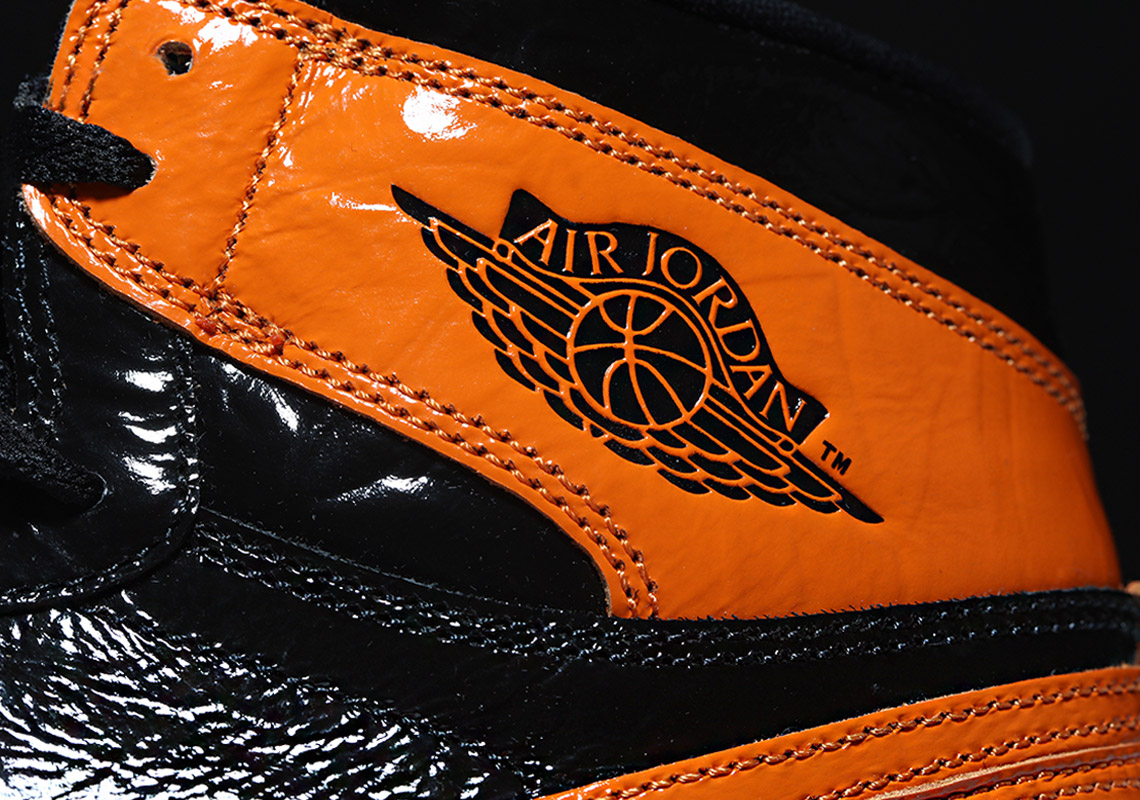 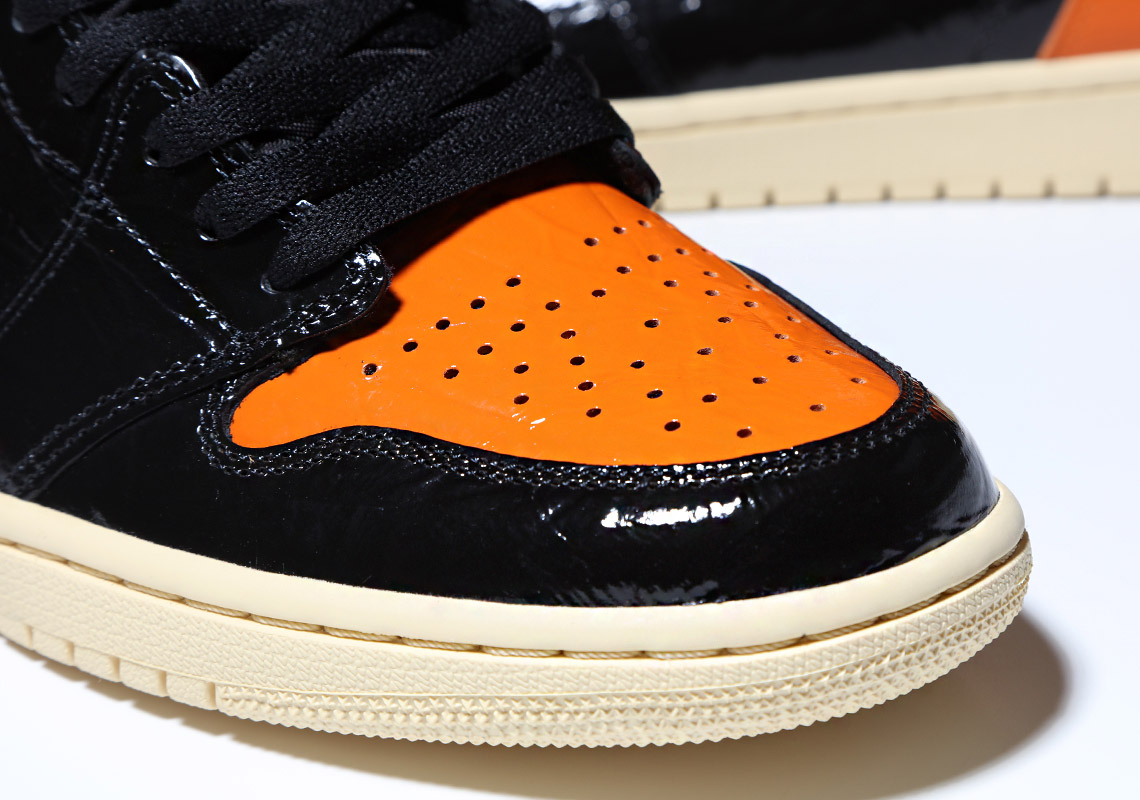