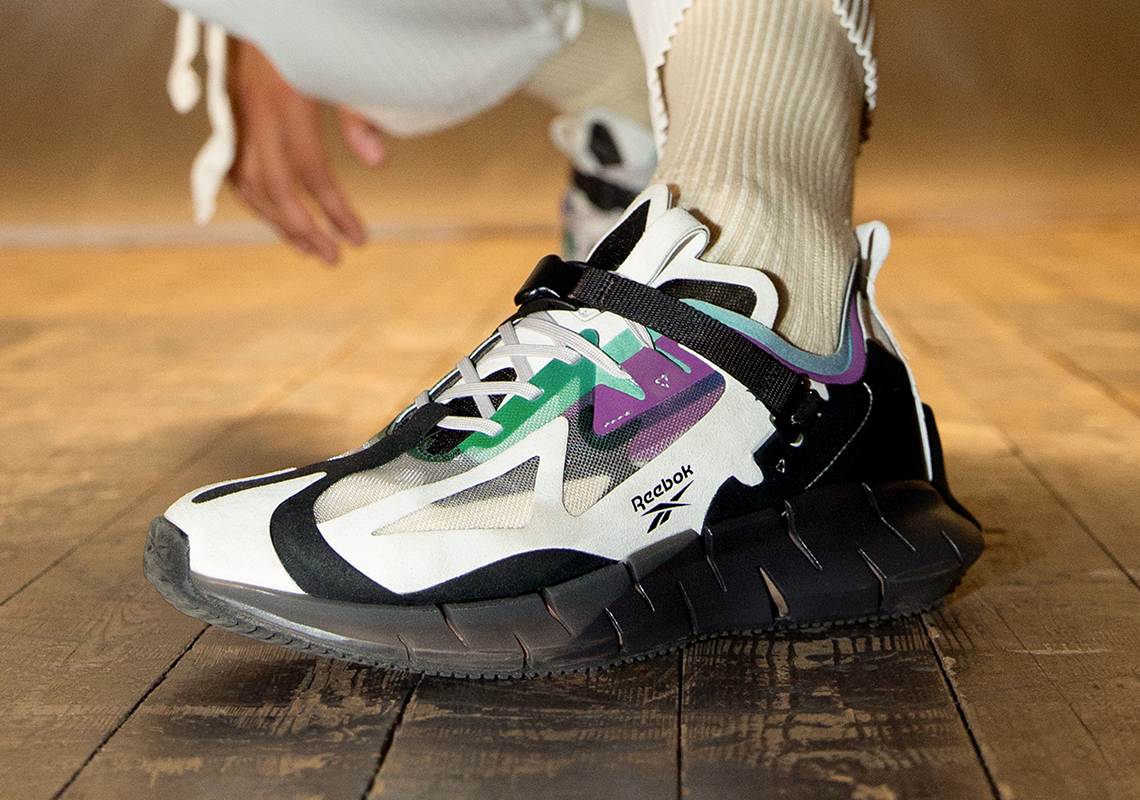 The footwear industry in the 21st Century has been an all-out arms race as each major brand focused on amassing an arsenal of cushioning systems to act as platforms, both physical and metaphorical, for decades to come. Reebok’s most notable inclusion into the field came in 2010 with ZigTech, an eye-catching foam-based sole that was created to propel athletes forward and reduce pressure on the shins. The marketing push was strong as the brand locked in athletes such as John Wall and Peyton Manning and public figures such as sports personality Erin Andrews and even the cast of the Jersey Shore. This Fall, Reebok is relaunching Zig in an entirely new form. Sharing just the name with the preceding generation of the cushion, the revamped Zig consists of three major parts: Floatride Fuel, Energy Shell, and Energy Web. This new development already made appearances on the catwalks at Fashion Week in both New York City and Paris, but it’s finally ready for a retail launch.

Above the new Zig platform is a new upper that, despite its streamlined construction, is rather intricate and involves a lot of thoughtful design. The use of microvent meshes and adjustable guidances bands that add to exposed nature of the shoe. According to Ian Paley, Garbstore founder and also the architect of the Kinetica, “There were some construction challenges as allot of the shoe has no stitching, I really wanted the upper to appear machine like, aiding the sole unit achieve its purpose, creating that under the hood depth was the challenge and brief really that I set myself when looking at the upper.” The two upcoming colorways feature poignant color-blockings that emphasize the contrast in materials. Paley adds: “I tried to reflect this in the use of opposite gradients flowing from the back of the heel and through the float ride fuel in the sole unit, energy moving back and forth.”

The Reebok Zig Kinetica Concept_Type 1 will be available on November 8th, 2019 at select retailers and Reebok.com for $180. 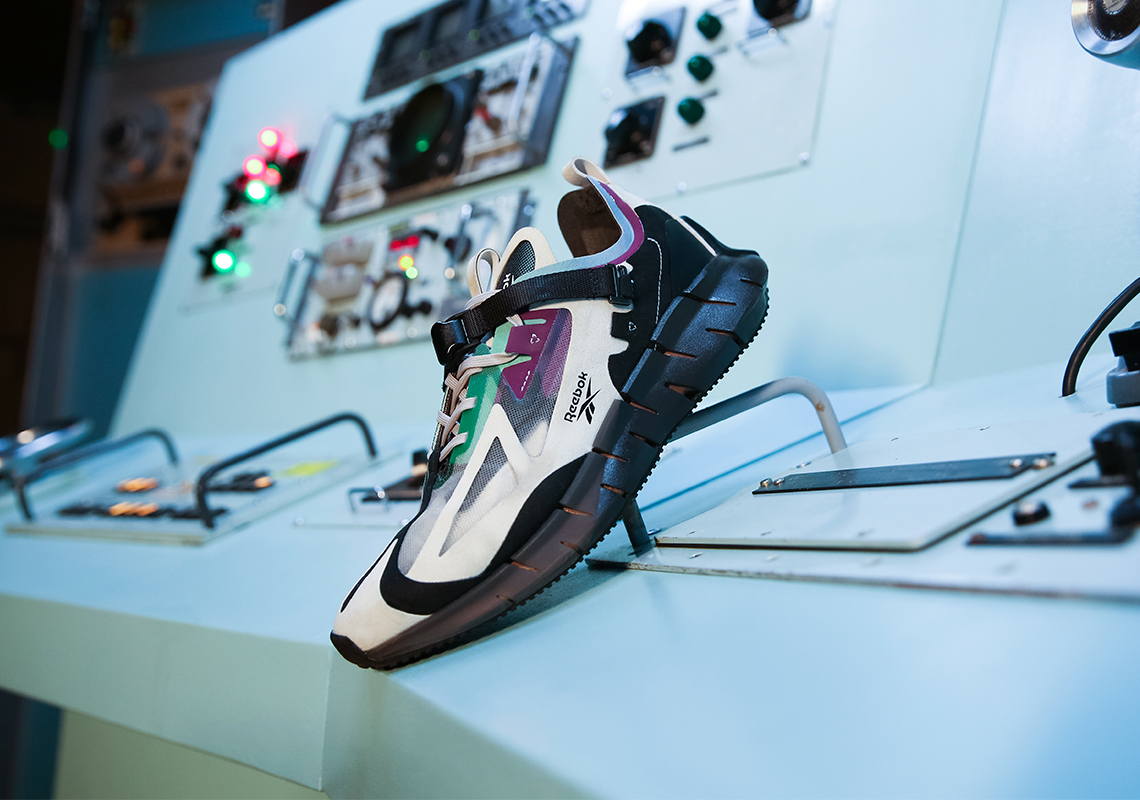 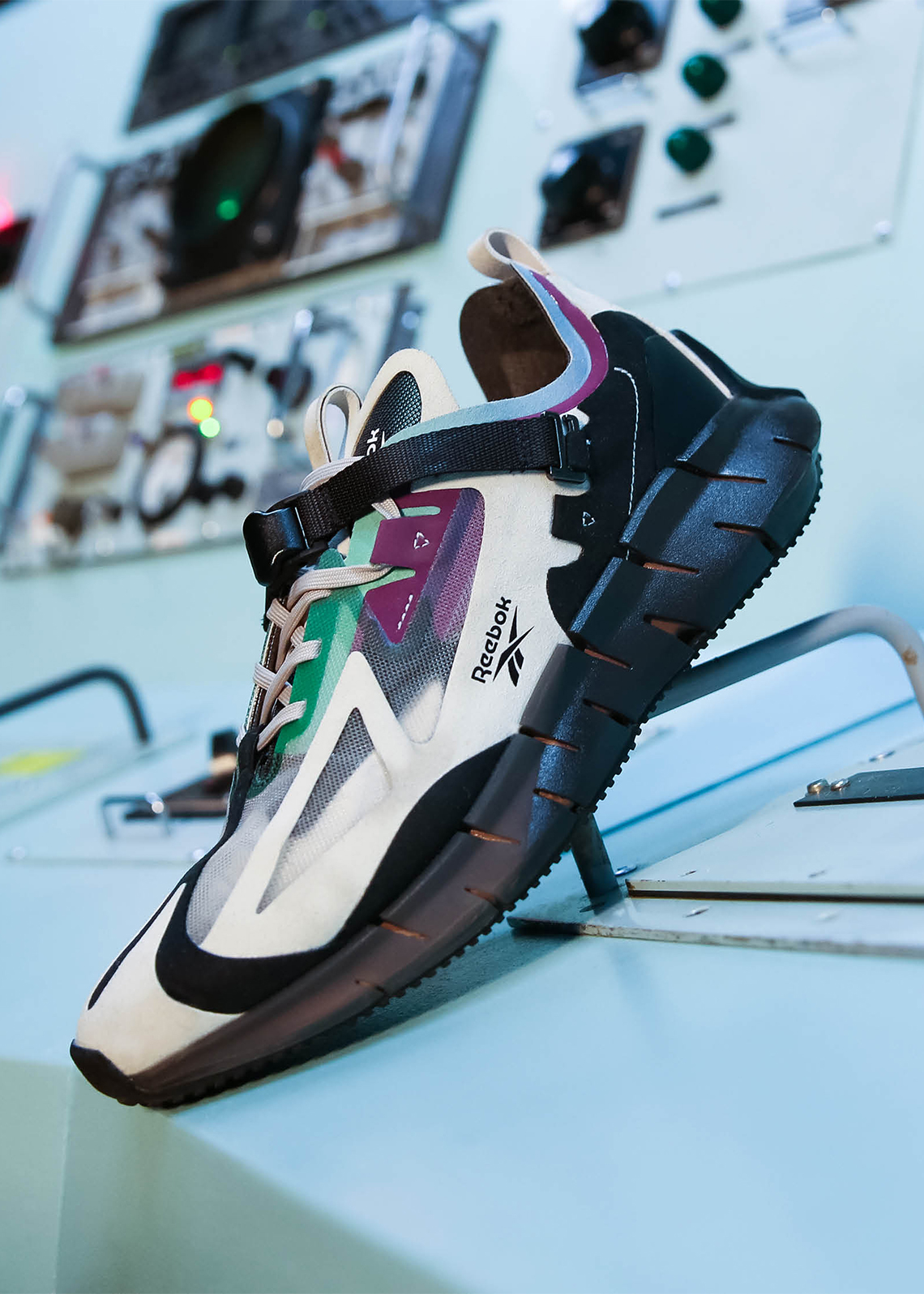 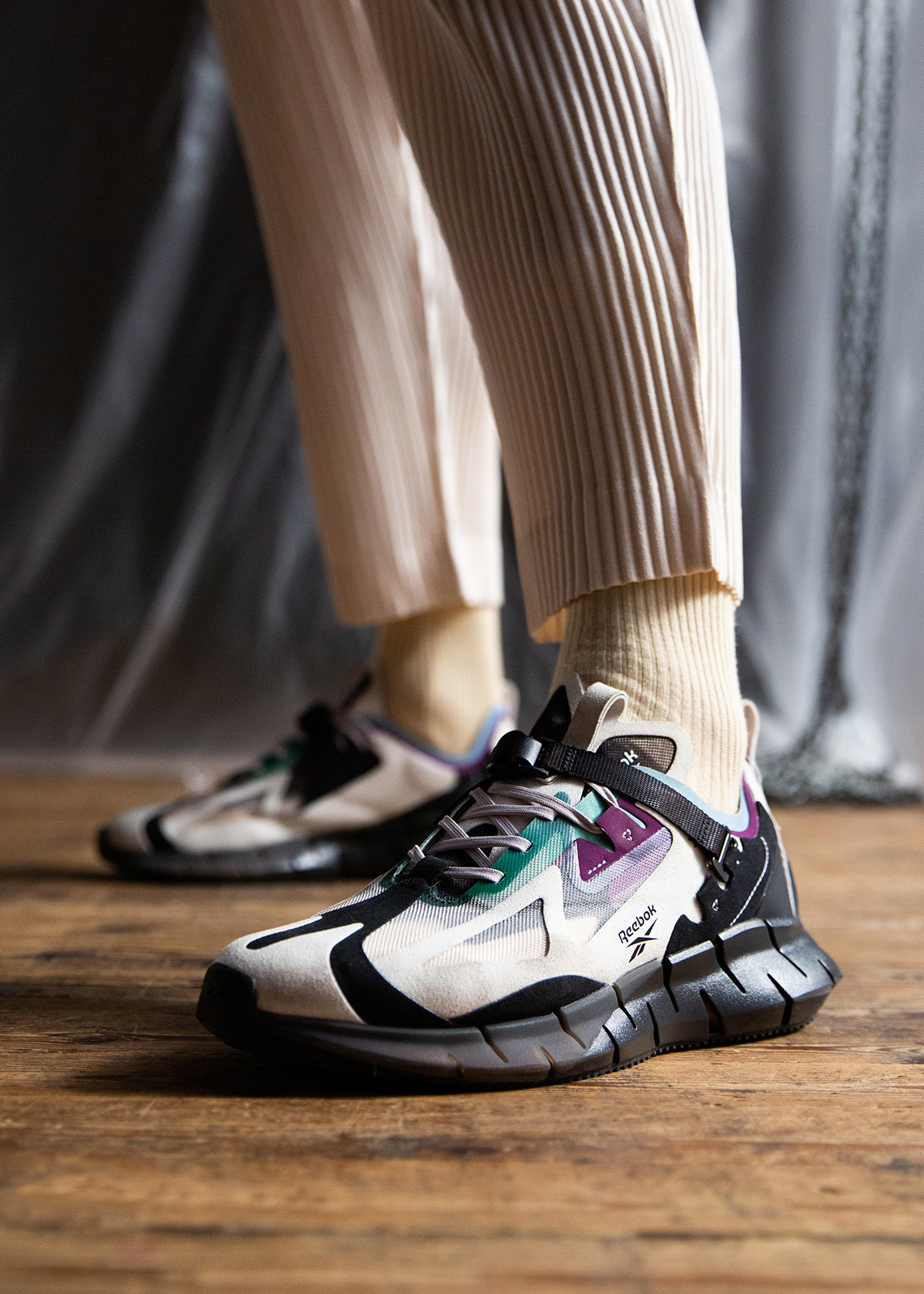 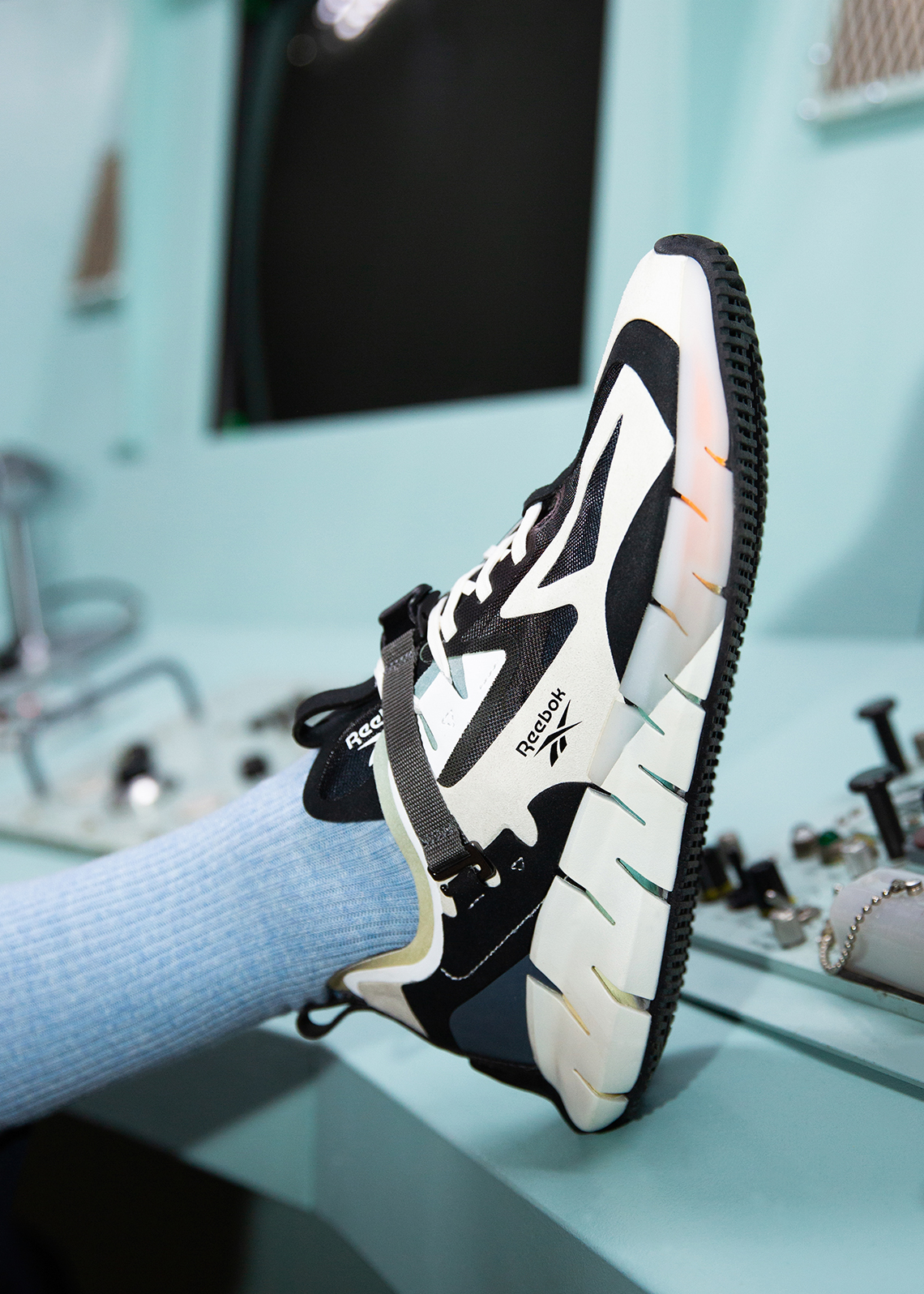 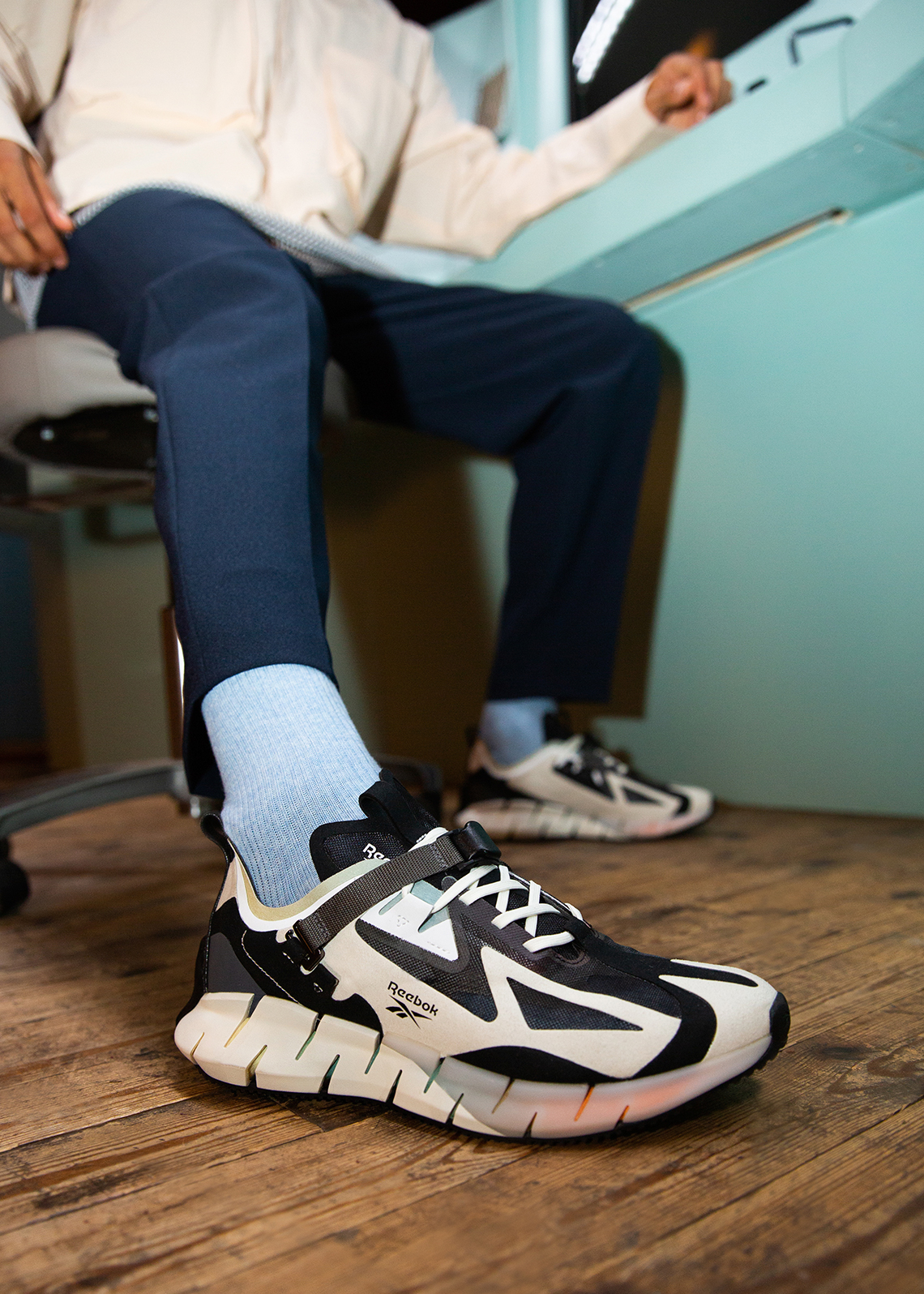 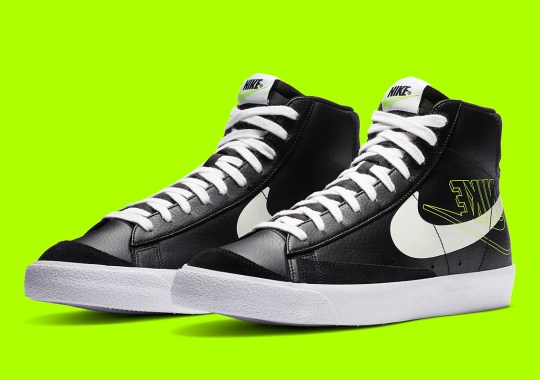 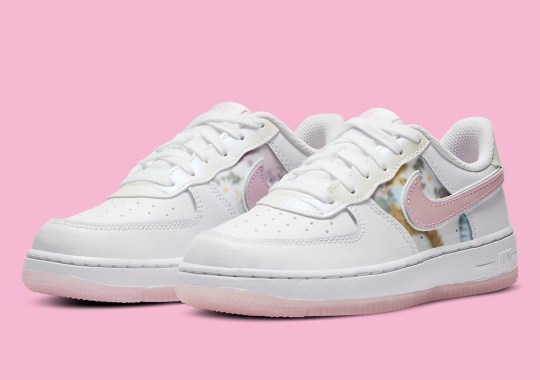 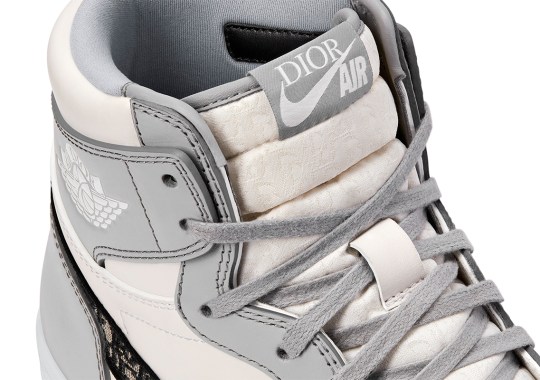