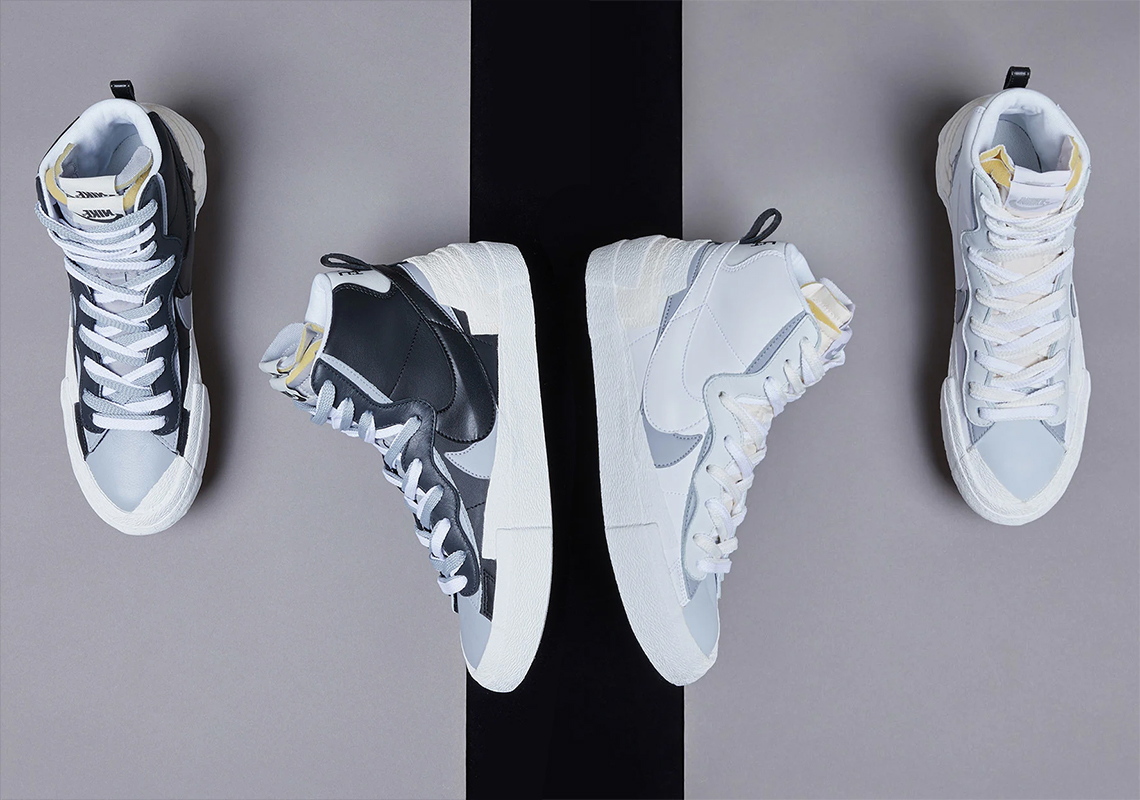 Chitose Abe of sacai continues to be one of the most well-utilized collaborators of the Nike family. With her first two LDWaffles making their way up the ladder of both resale and reputation, it’s follow-ups are basking in that same praise though some are just a bit more enticed by this season’s greyscale iterations. With the aforementioned silhouette seeing to both black and white schemes earlier last month, it’s now arriving closer and closer for the Blazer Mids to make their second debut. Both pairs are in heavy departure from its predecessors as they arrive in the same neutral color treatment, forgoing any discernible hits of blue or yellow. Doubled motifs are still very much pleasant, though, with only two tones composing the palette, they somewhat blend in at the swooshes and partly at the eyestay. If you’re looking to get in on this round of releases, be sure to stay tuned in to our store lists below to secure your pair on October 10th. 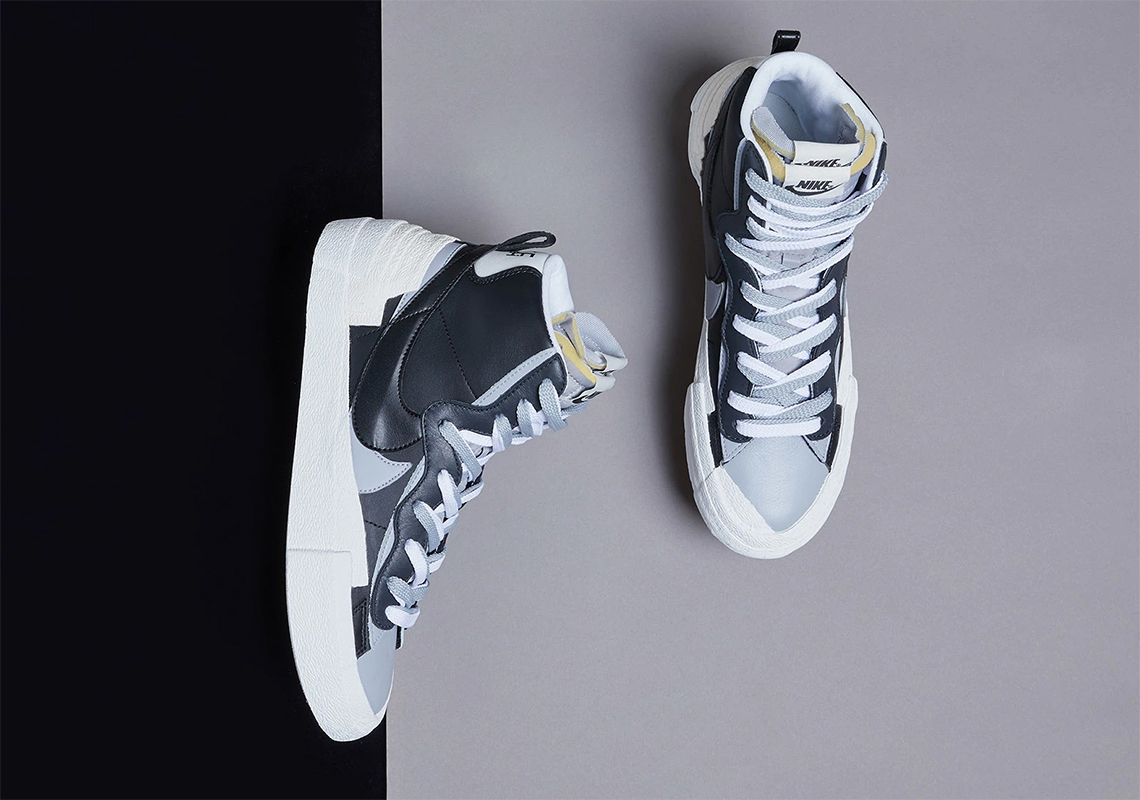 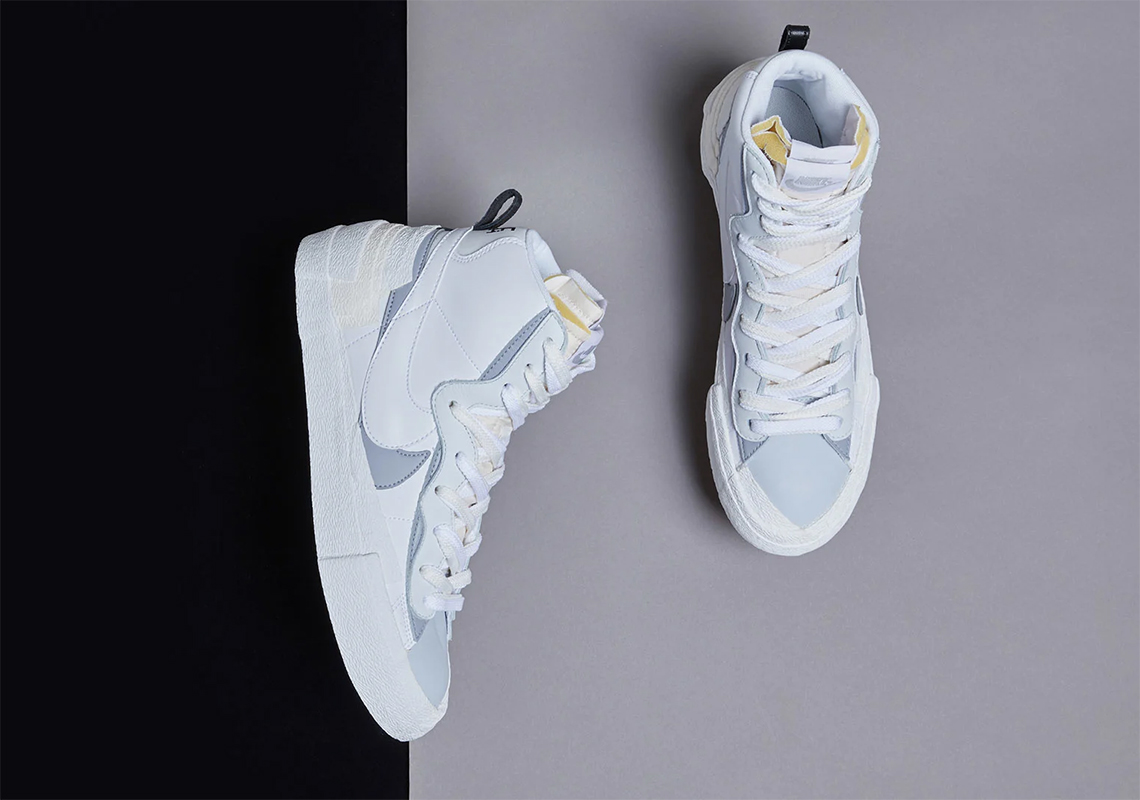 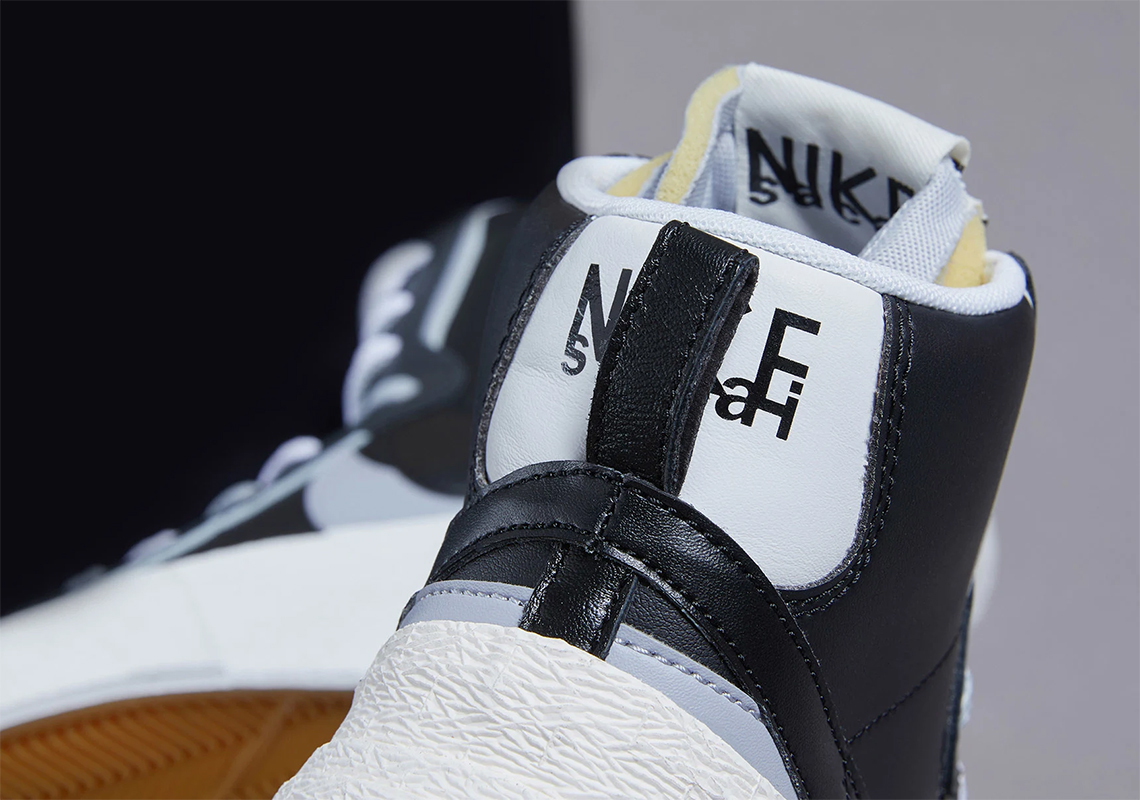 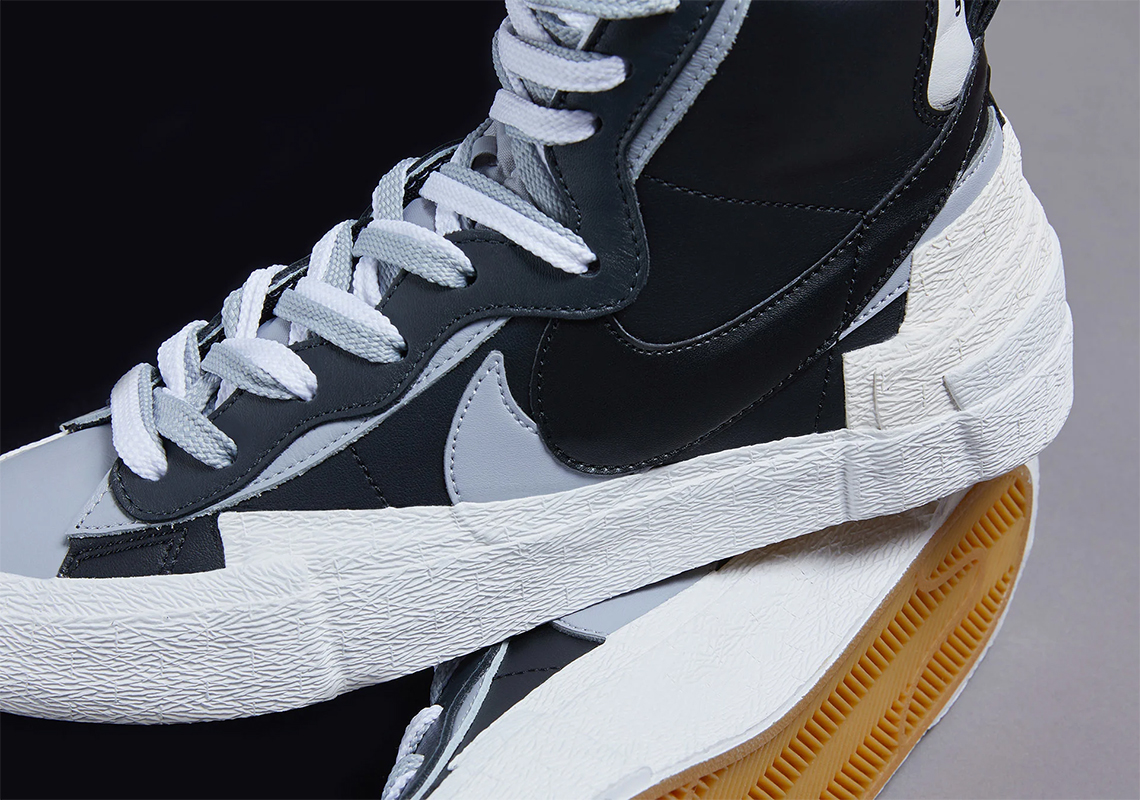 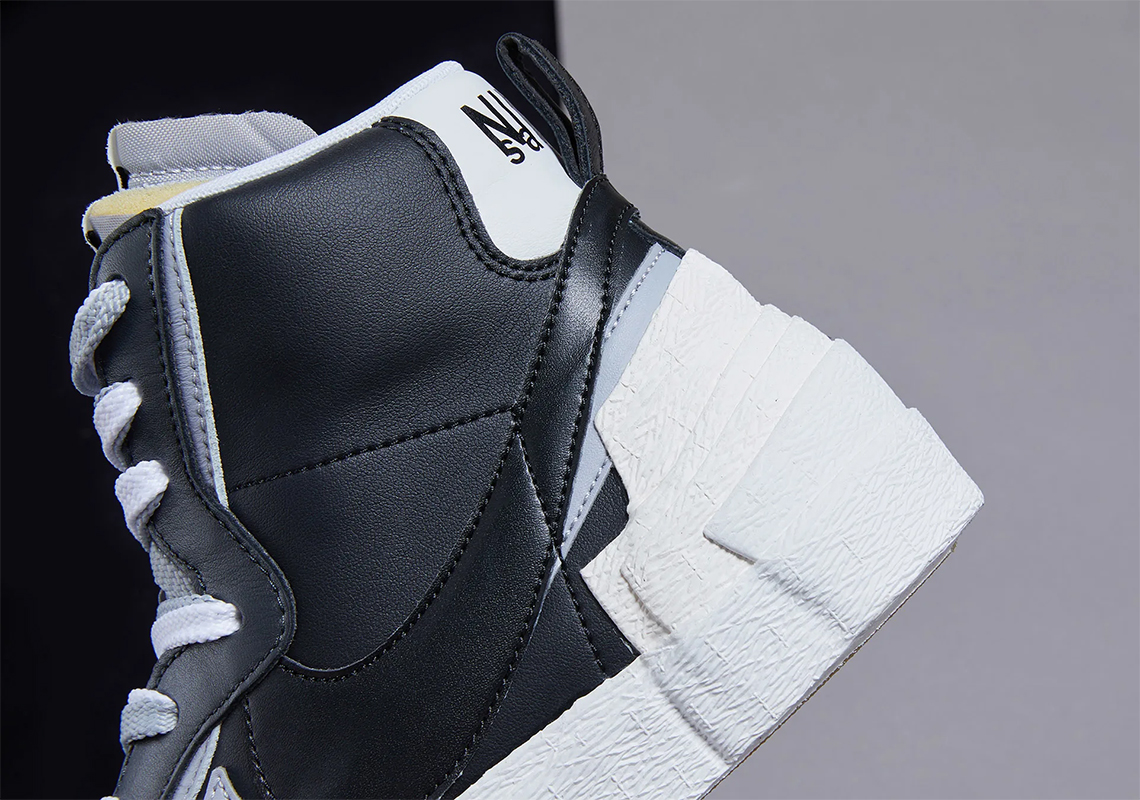 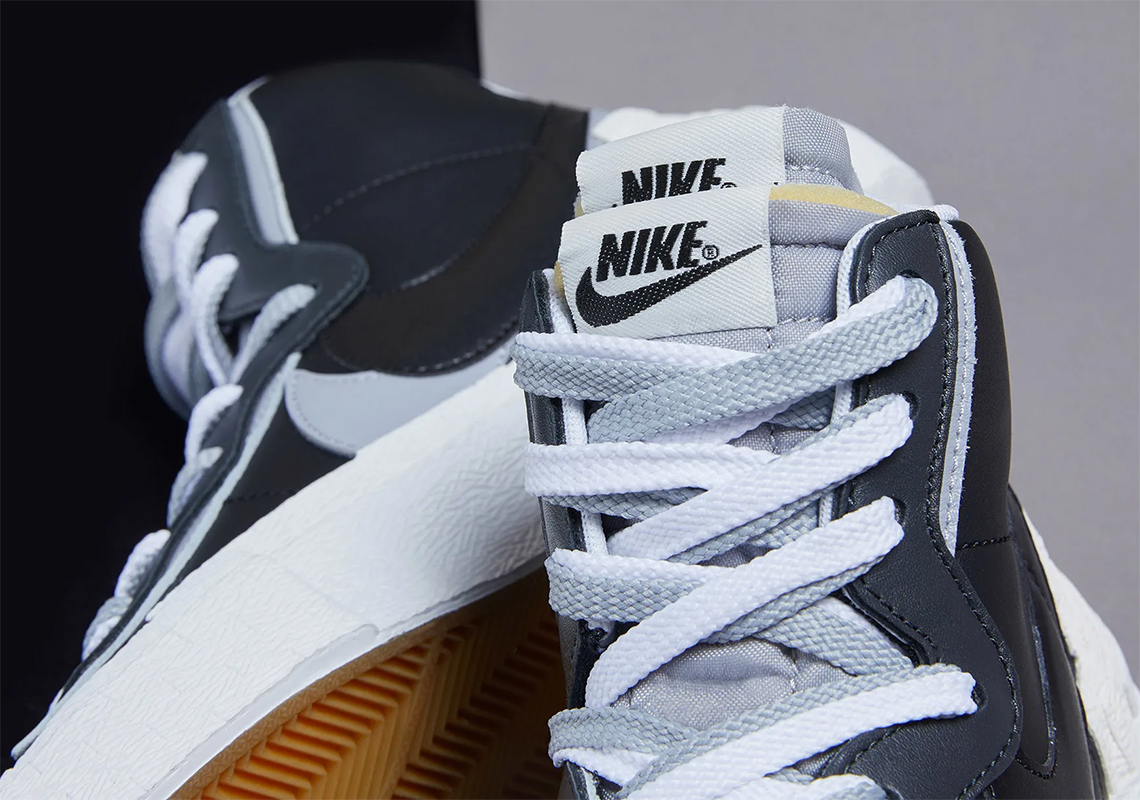 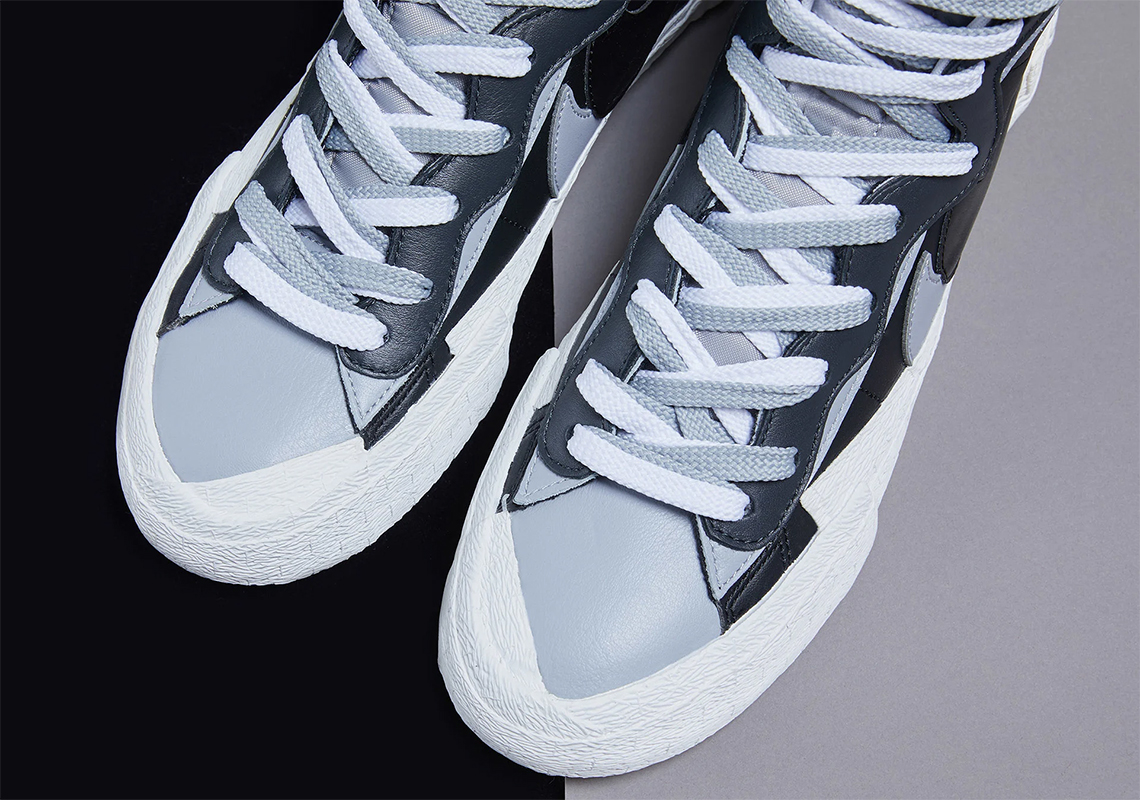 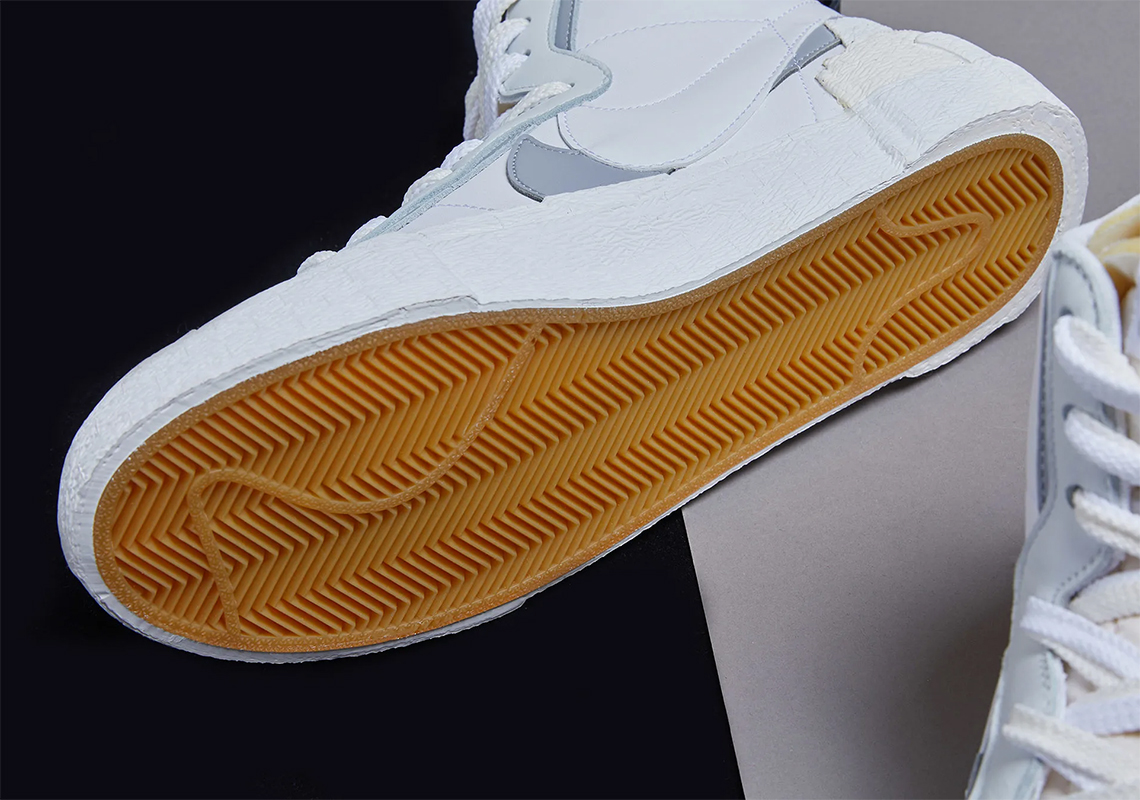 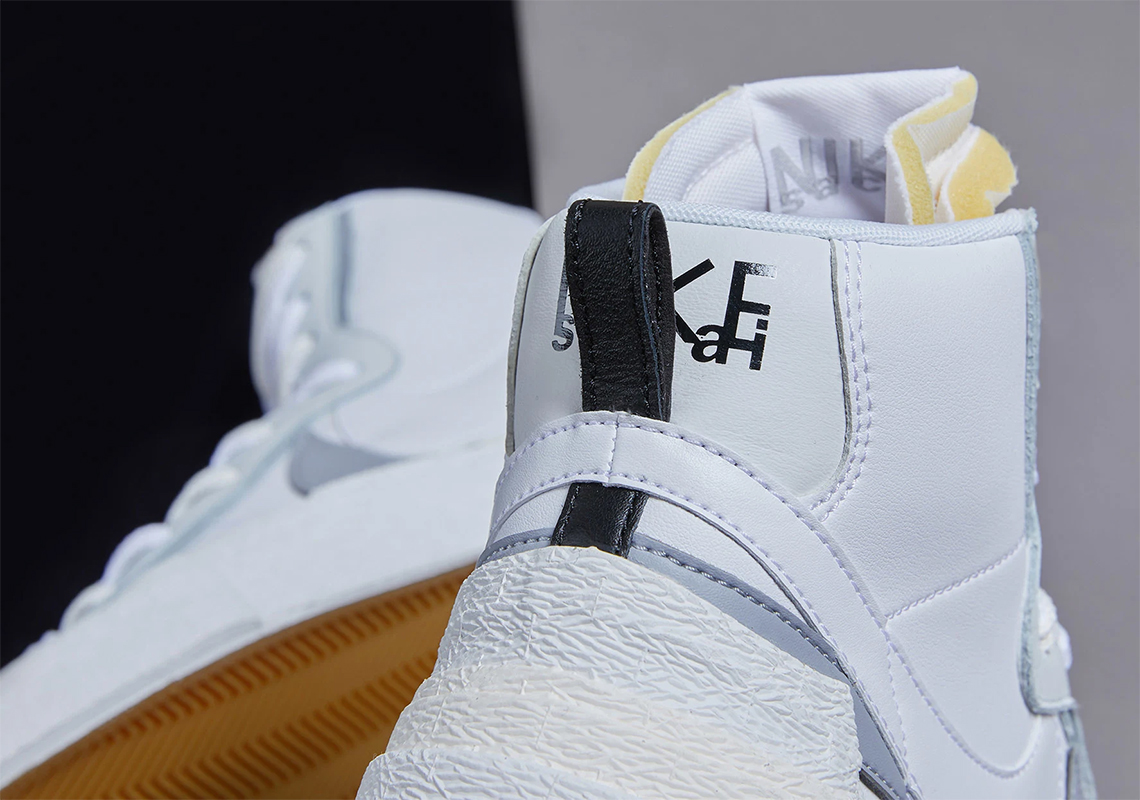 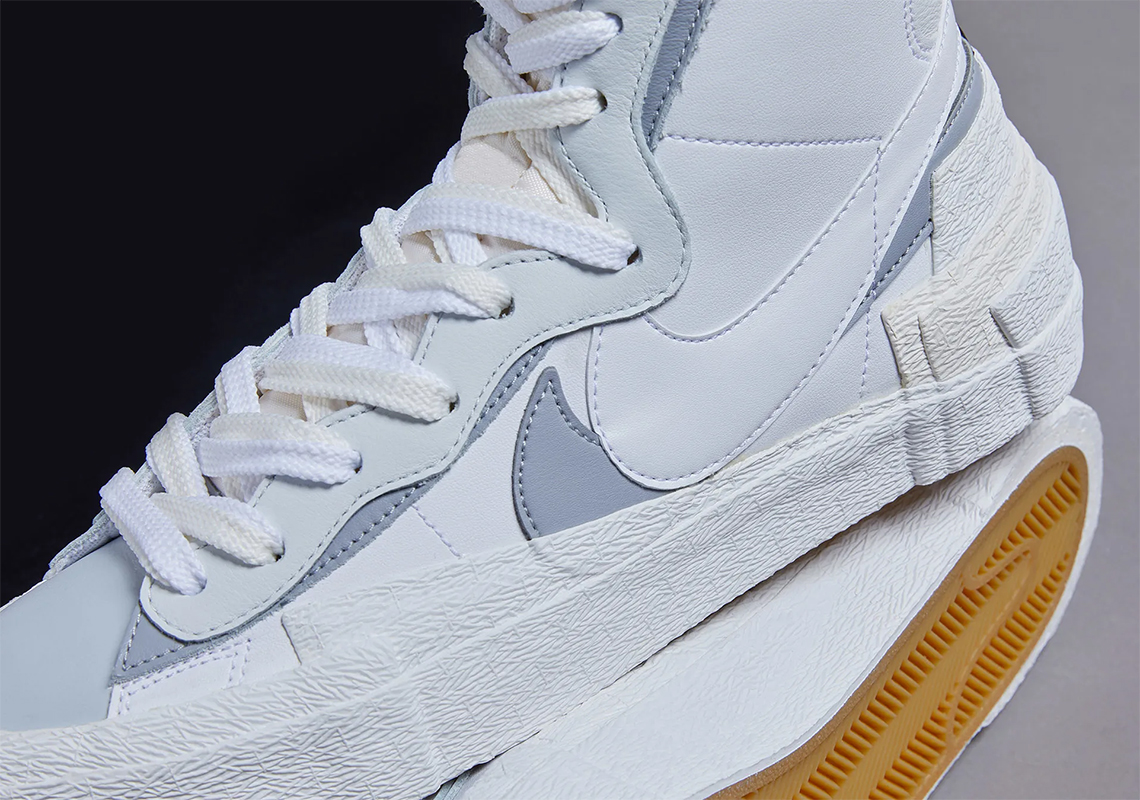 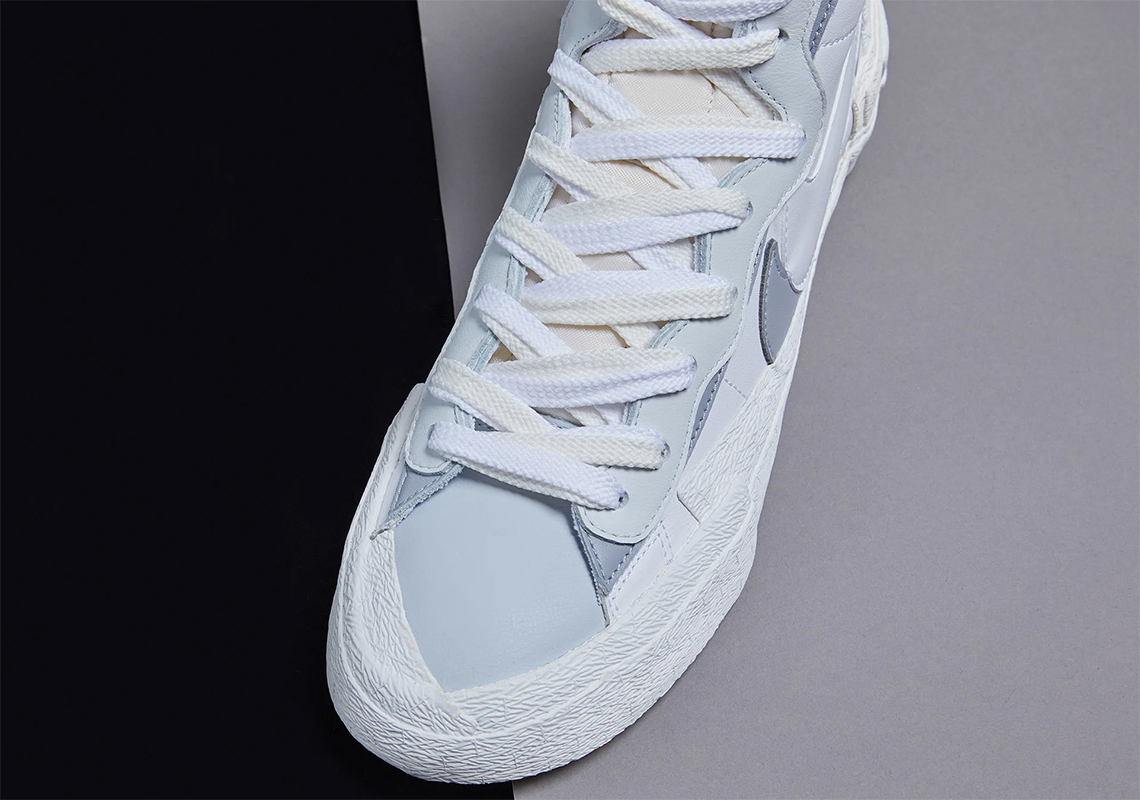 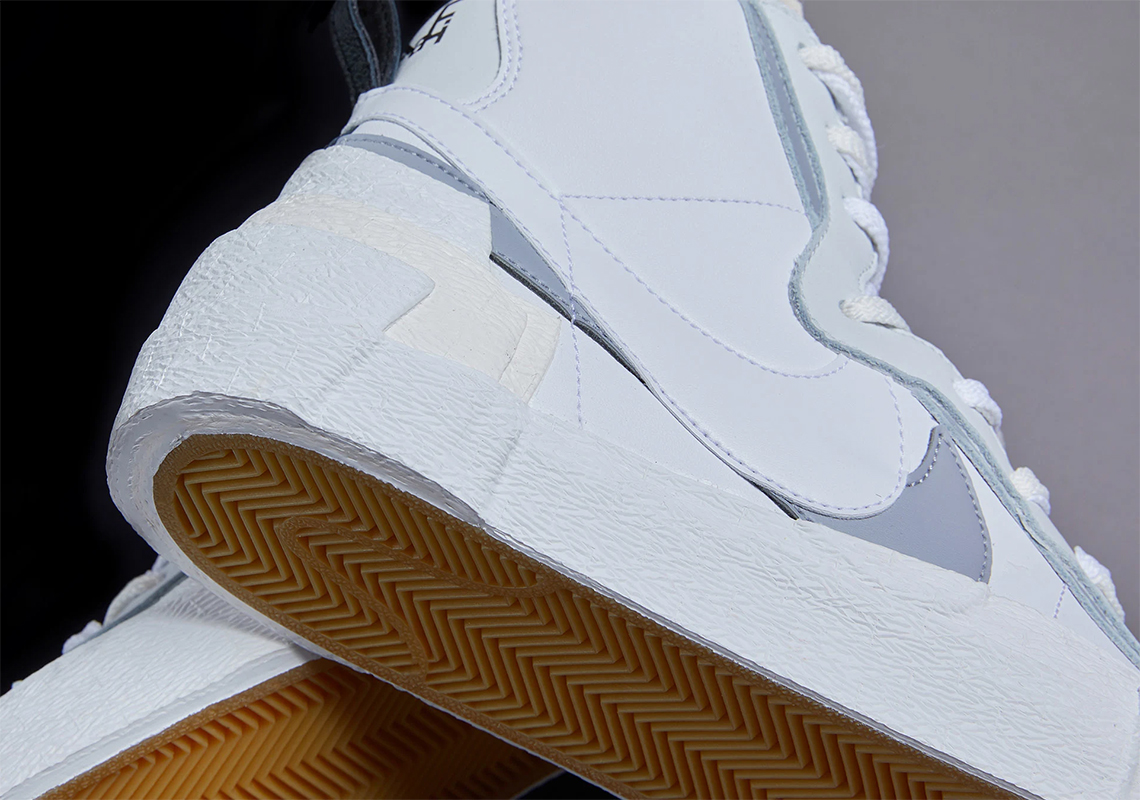