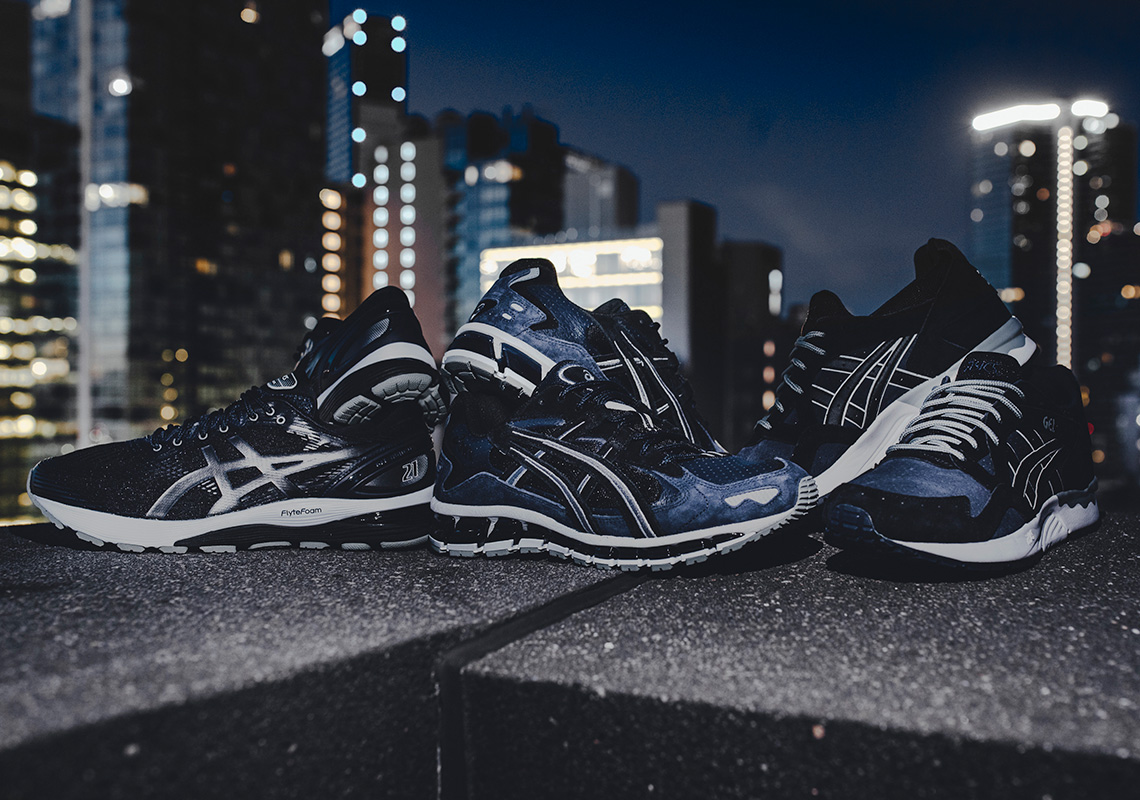 The ASICS “Midnight Blue” Pack Is Inspired By The Night Sky

Graduating from their collegiate career not too long ago, ASICS is going after hours with their latest quickstrike creations as they draw quite apparently from the energy of the night sky. Dubbed the “Midnight Blue” pack, each of the total three is thrown through a lens much more mature — rather than sweater vests and prep uniforms, each conforms to one such facet of design made entirely in dark shades of nature-ridden motifs.

The GEL-Kayano 5 360, which has only recently donned the full cushioning sole unit, bears the most aggression relatively. Its uppers take on a more textural mosaic of perforated leathers and velvety suedes, with the latter, in its ocean blue paint job, most certainly standing out as the brightest of the palette. Adjacent hits rely mostly on darker variations of the cool tone, flipping in execution as the tooling transitions to the GEL-Lyte V. Dark navys, rather than following along, now rest at the overlays with contrast arriving by way of silver outlines and brighter bases. Geared more for performance than lifestyle, the Nimbus 21 sits the simplest: its mesh fabrications, heel supports, and various bits of taping all rest extremely close together on the color spectrum with only white midsoles acting in departure.

Grab a detailed look at the pair right here, and if you’re interested in picking up any of the mentioned, then expect to find them hitting retailers come October 11th. 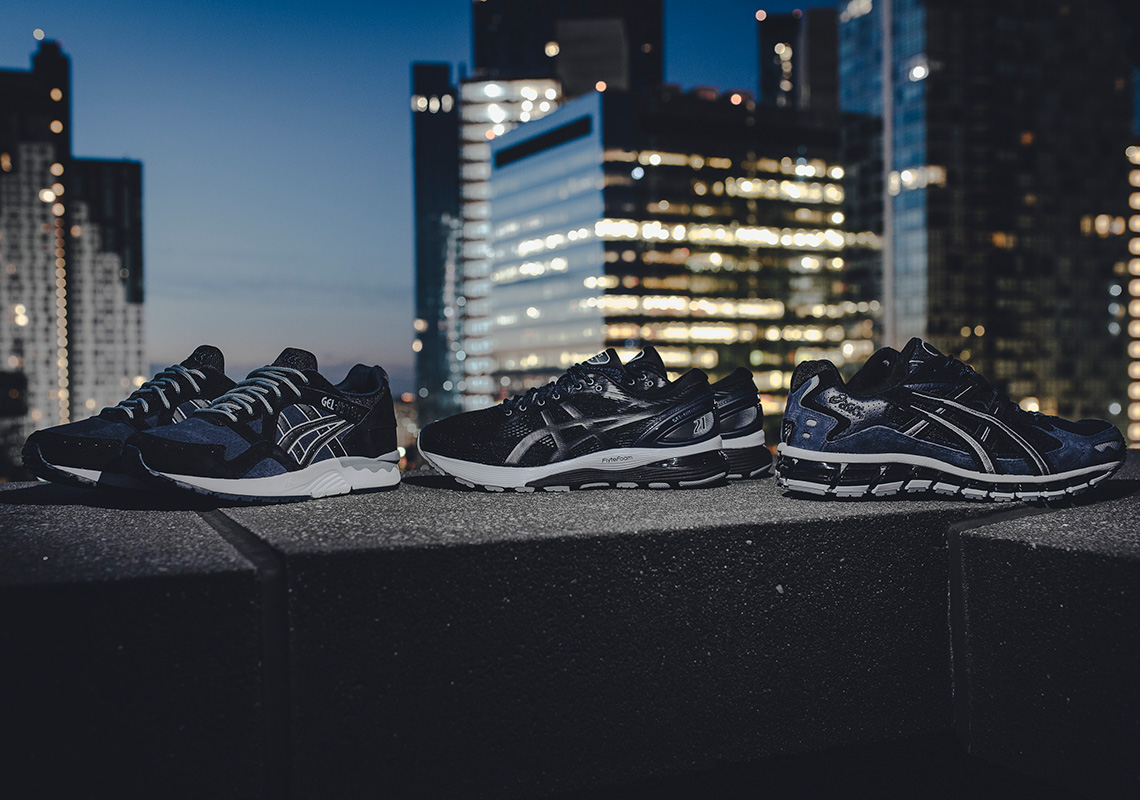 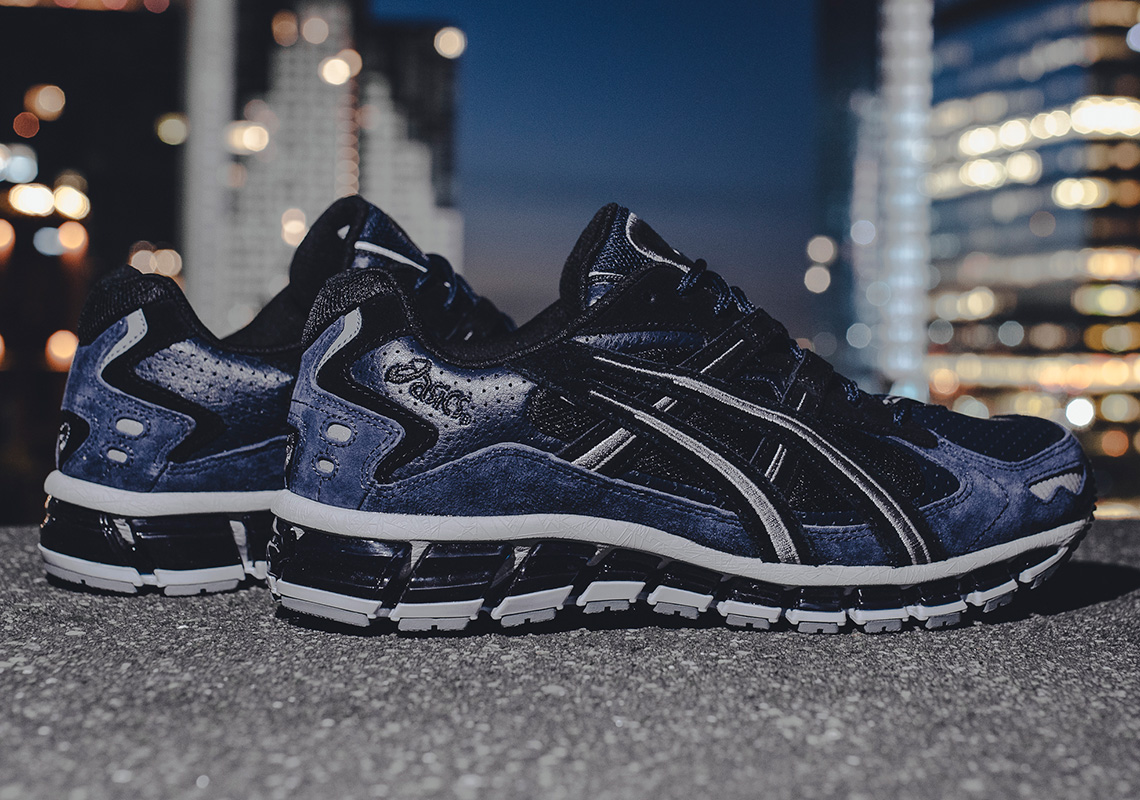 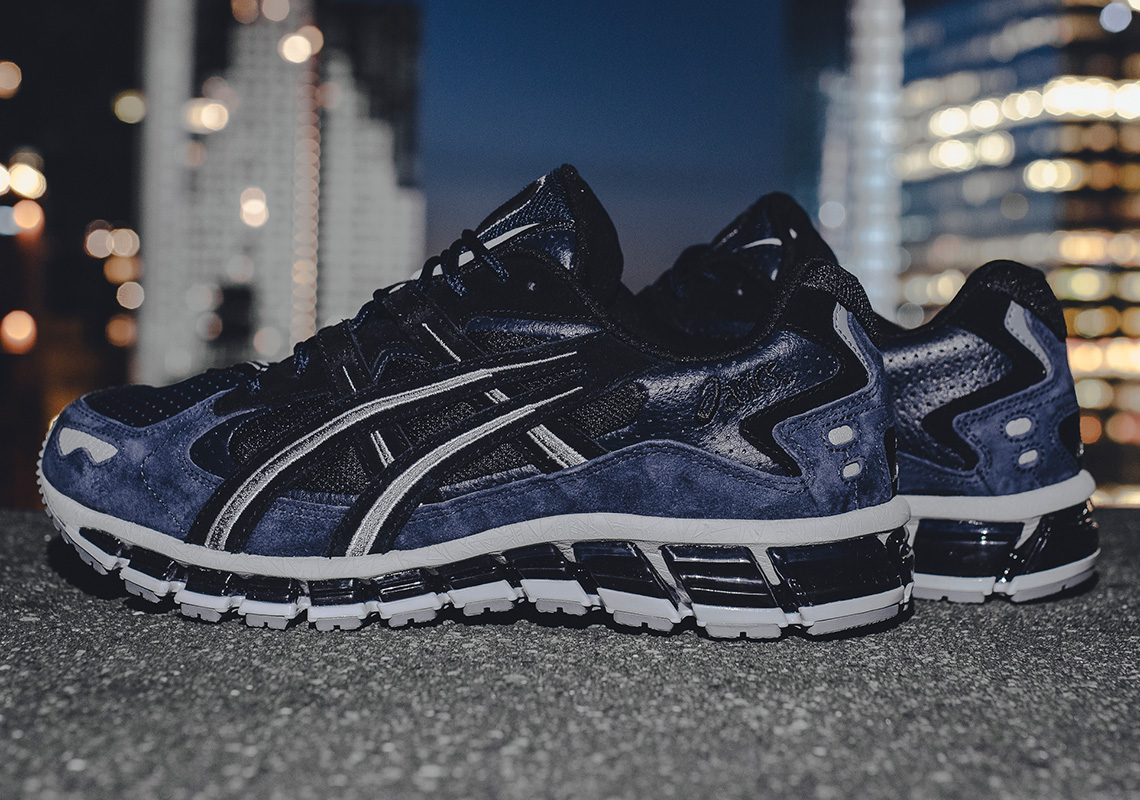 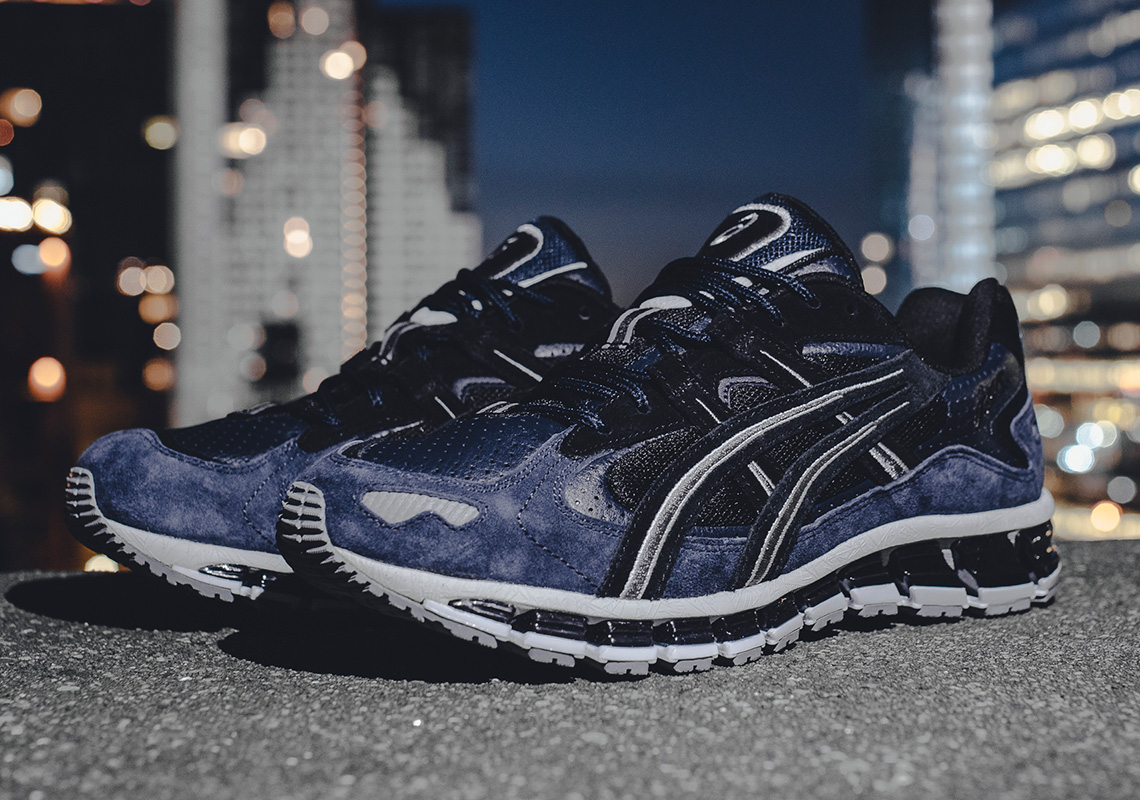 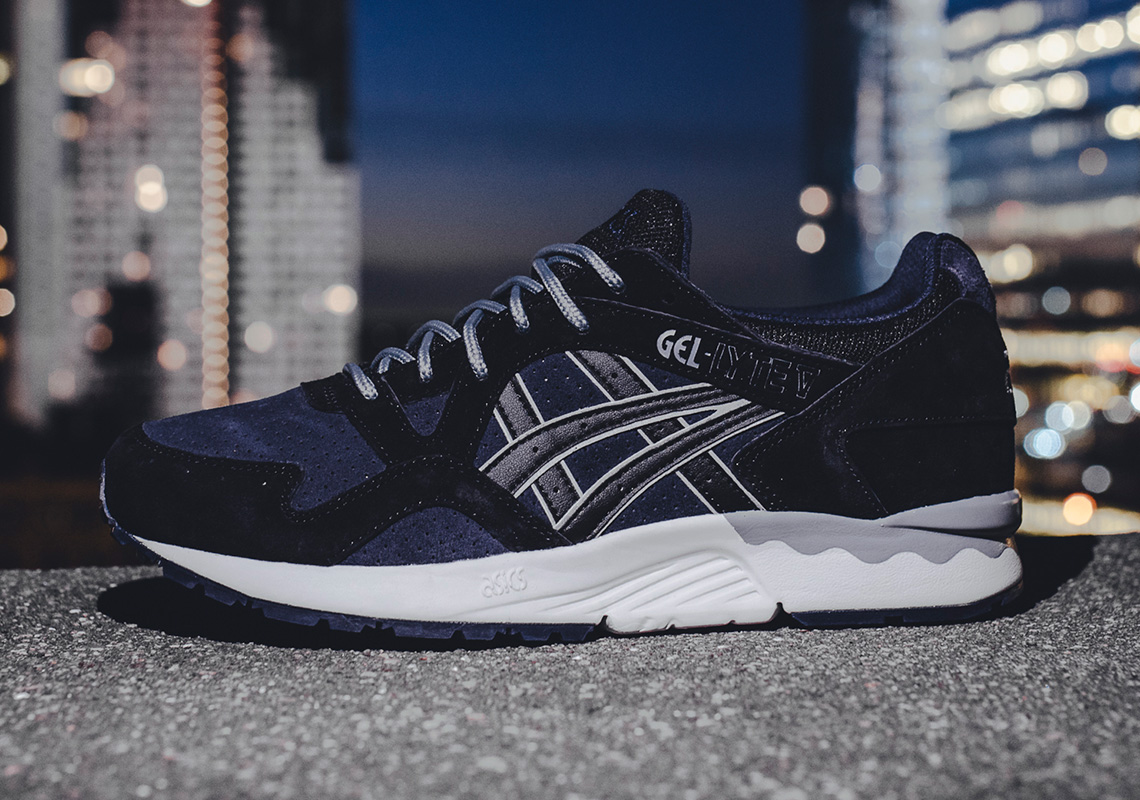 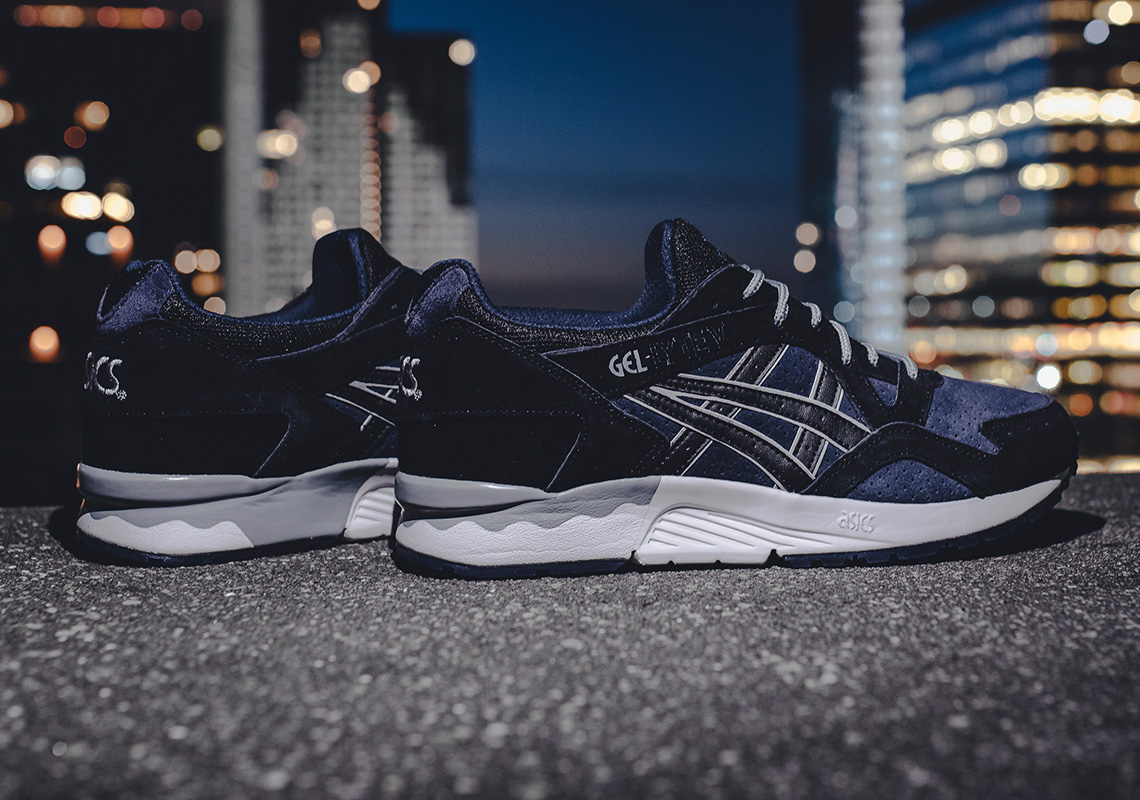 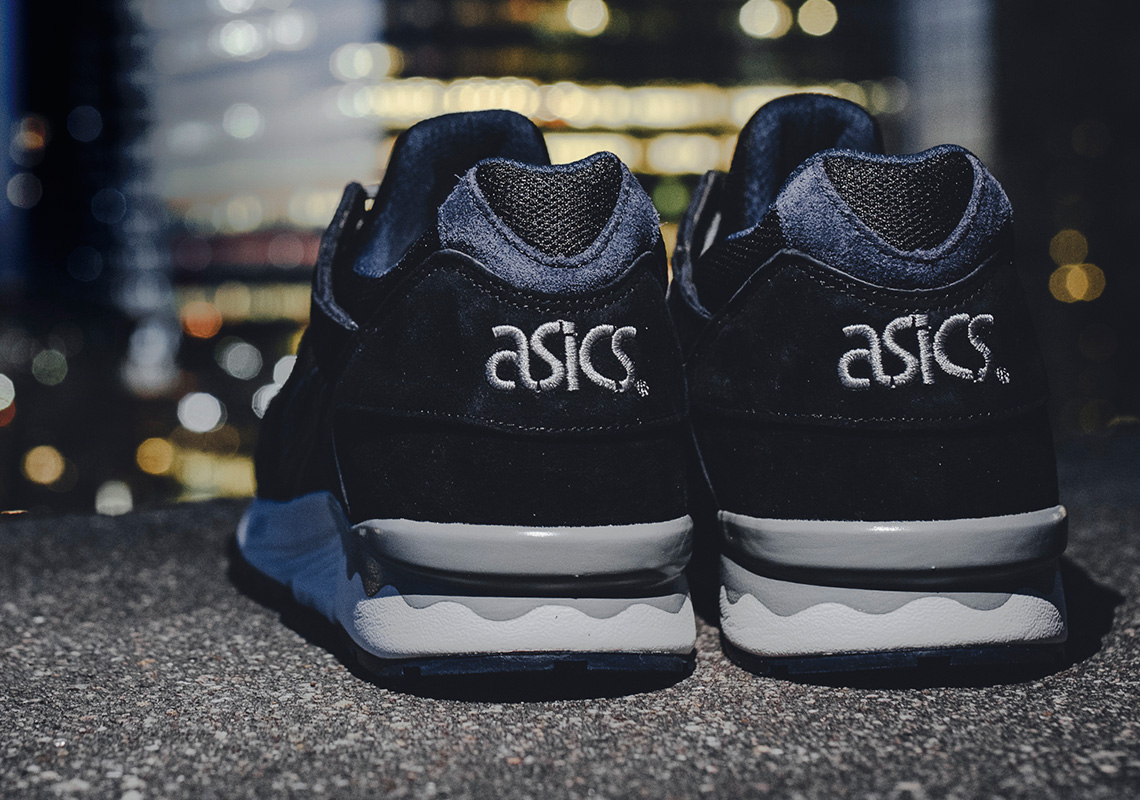 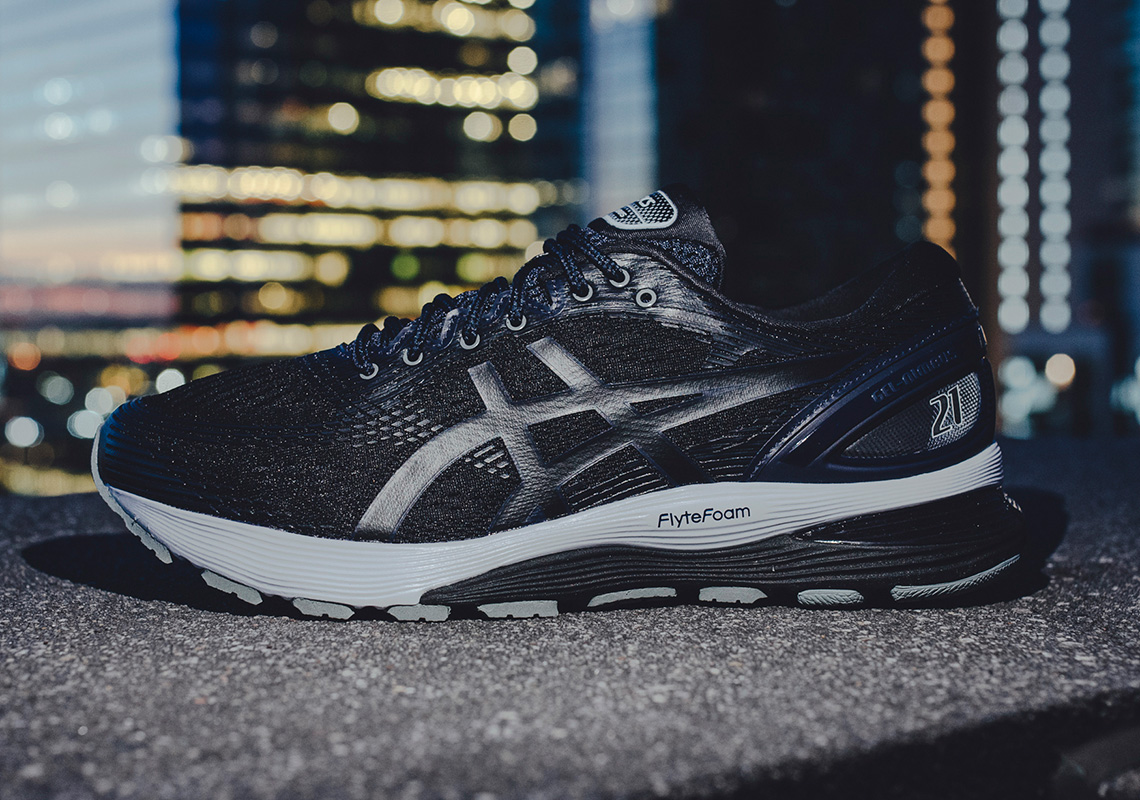 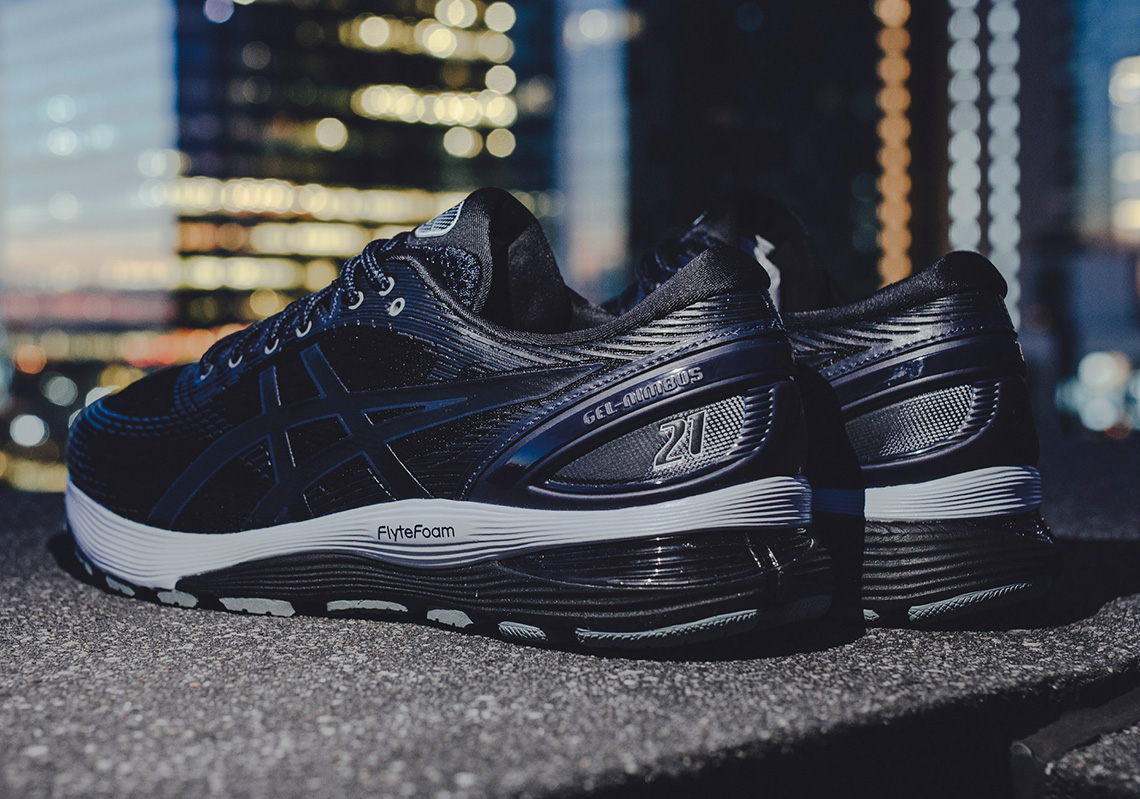 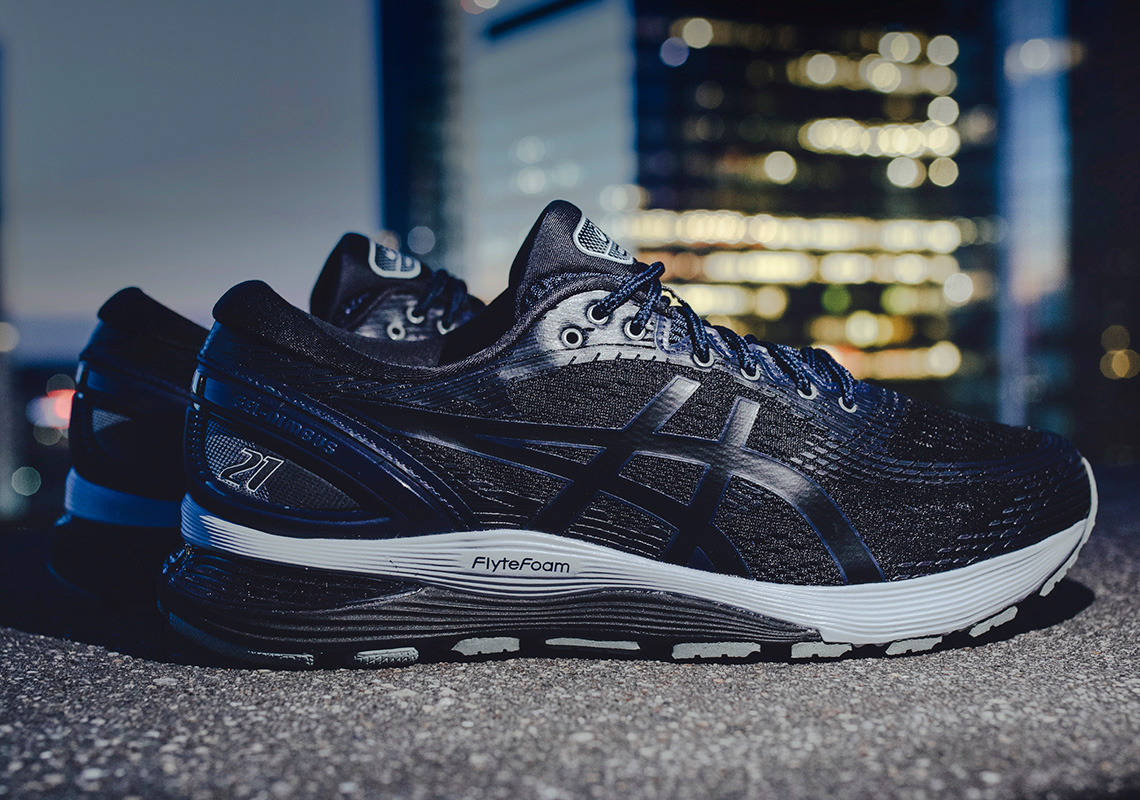