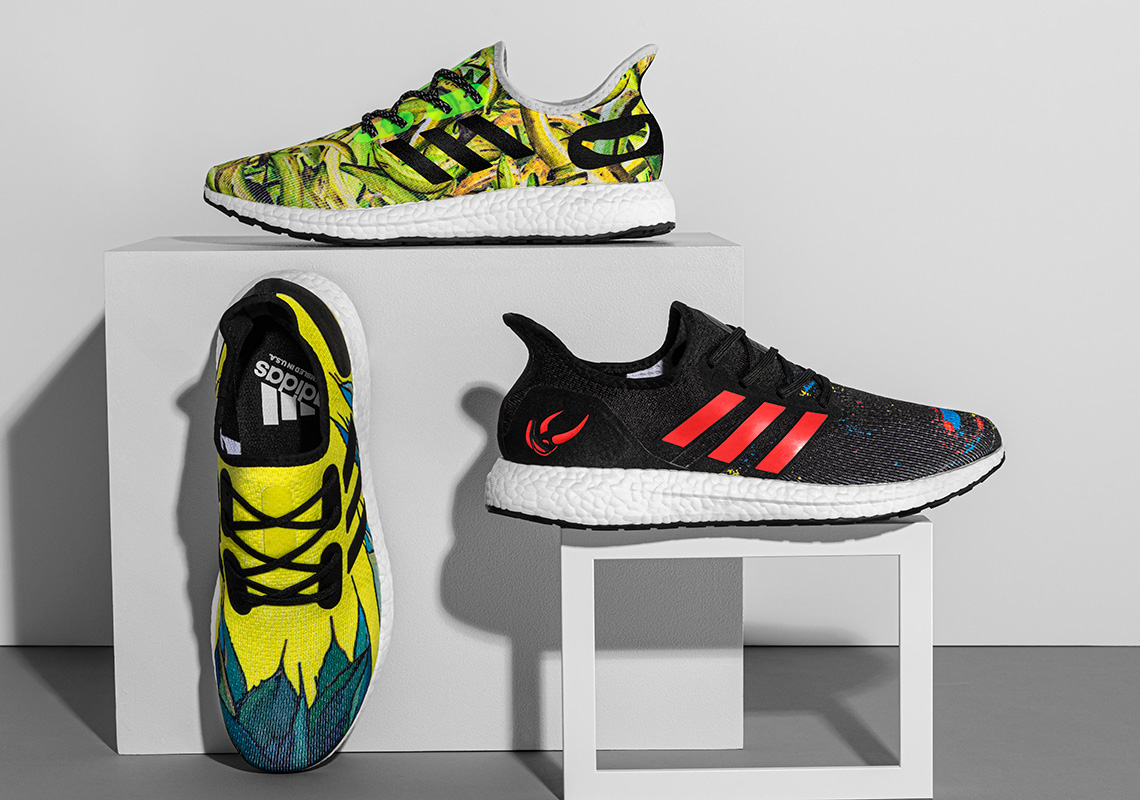 Lying at the intersection between art, culture, and fashion, Foot Locker’s Greenhouse initiative has set its sights on lofty goals, evolving past its parent’s standard retail operations to further involve themselves in the popular world at large. Rather than observe, they’ve begun introducing themselves with assistance from burgeoning labels across the globe, and now that they’re more than established, the imprint is joining forces with adidas SPEEDFACTORY to close out Hispanic Heritage Month with a bang. Three Latin-American artists were given the chance to infuse their own artistic expressions on the the staple AM4 running silhouette, with each certainly standing out in its own right.

The first, crafted by none other than Lucia Hierro, is a prideful and bold piece inspired by the Dominican Republic, or, more specifically, one of its favorite fruits: the plantain. Easily one of the most striking both in flavor profile and visuals, the banana family member covers the model’s upper in all-over print. Ripe yellows and just barely ready greens add diversity in the tonal palette, accented by neutral black taping and stark white lining and Boost soles. Hailing from the same Caribbean country, M. Tony Peralta takes quite a different approach: rather than draw from the locale, he more so prefers the artistic and chaotic executions of paint splatter. These are swiped across the toe almost entirely — with little splashing over to the heel and its logo emblem — breaking up the black knit with reds, yellows and blues. Bryan Avila, or otherwise known as The Producer BDB, creates with close semblance to Hierro’s own motifs. Born in LA but of Mexican heritage, the music stalwart fittingly pays homage to the blue agave, the plant most notable for its role in the making of tequila. Its rich leaves extend from the bottoms of his pair’s construction, growing out against a bright wallpaper of neon yellows.

For a detailed look at each of their takes, be sure to take a peek right here. If you’re interested in grabbing either of the three, they’ll be releasing on October 10th at 10am ET exclusively on the Greenhouse app. Alternatively, you can enter for a chance to win the entire pack through our Instagram giveaway below.

GIVEAWAY: We’re teaming up with @greenhouse to celebrate their upcoming adidas SPEEDFACTORY #HispanicHeritageMonth collection. One winner will receive the entire pack. adidas and @greenhouse teamed up for an exclusive collection of adidas SPEEDFACTORY sneakers designed by three leading Hispanic-American artists: M. Tony Peralta (Dominican Republic/New York), Lucia Hierro (Dominican Republic/New York), and Bryan Avila aka The Producer BDB (Mexico/Los Angeles). HOW TO ENTER: 1. FOLLOW @greenhouse 2. LIKE this photo 3. TAG 3 friends in the comments The giveaway will end on October 15th at 11:59 PM ET and a winner will be announced on this post. The collection releases exclusively on the Greenhouse app on October 10th. 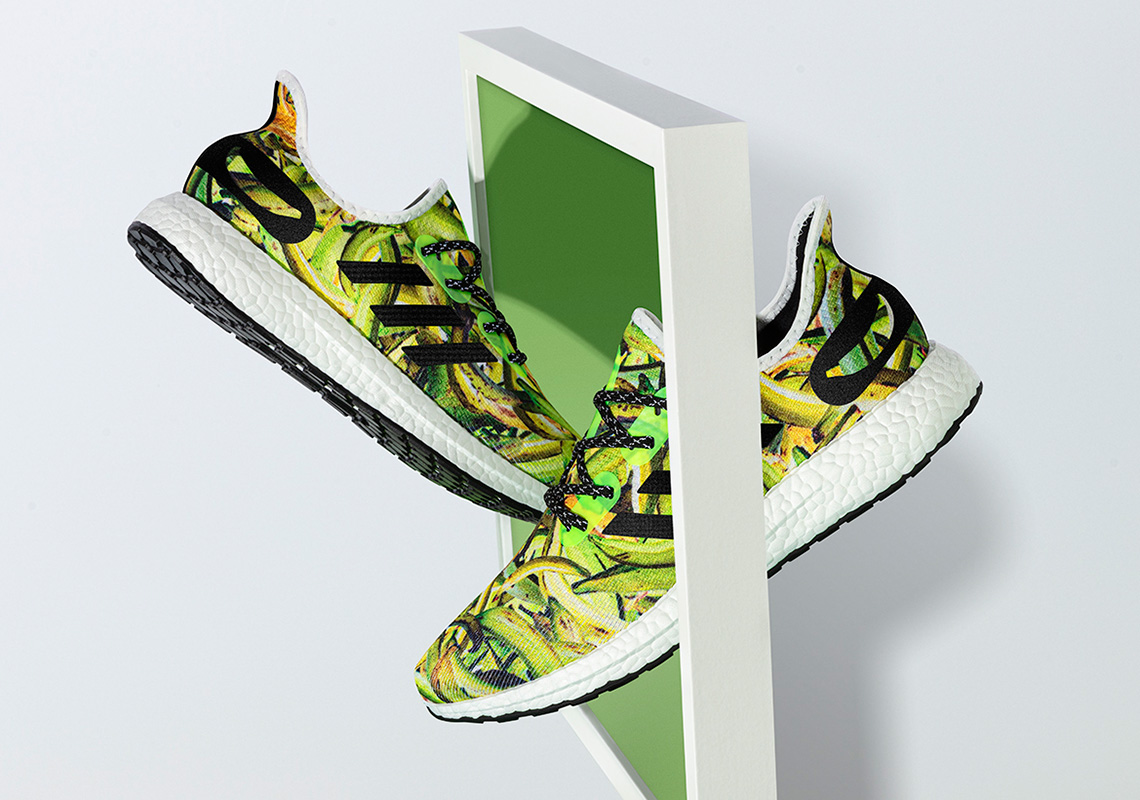 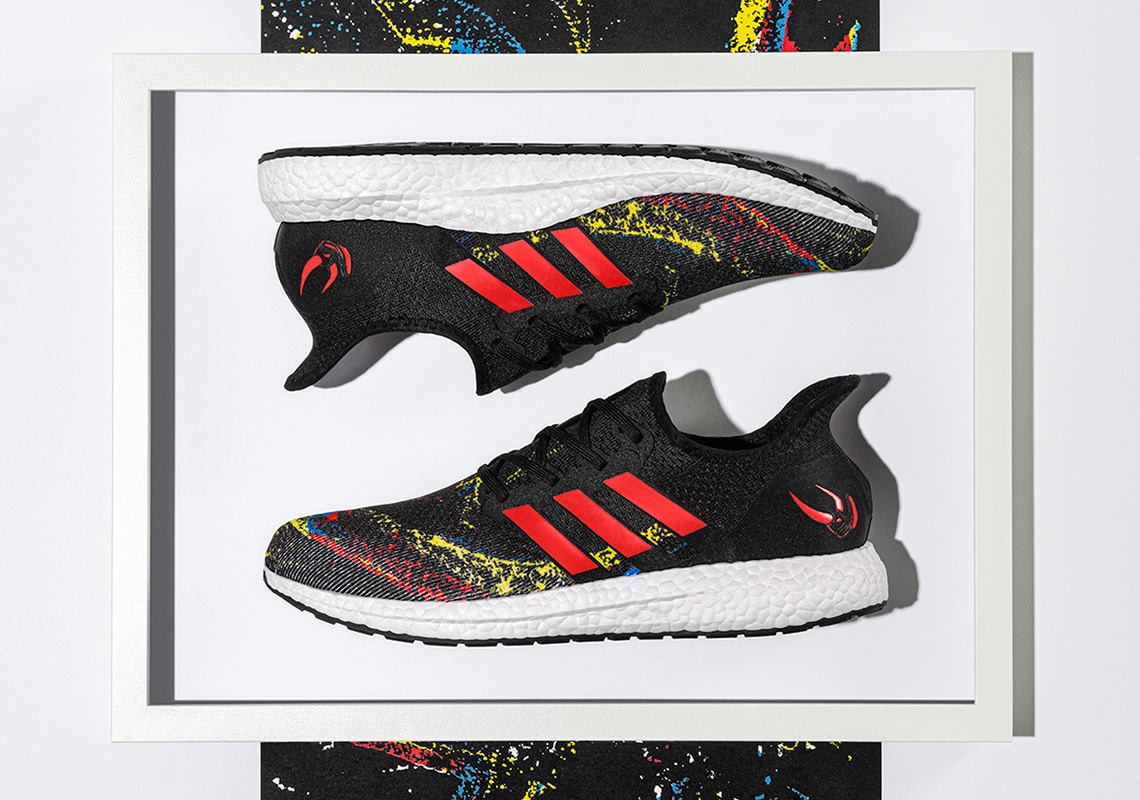 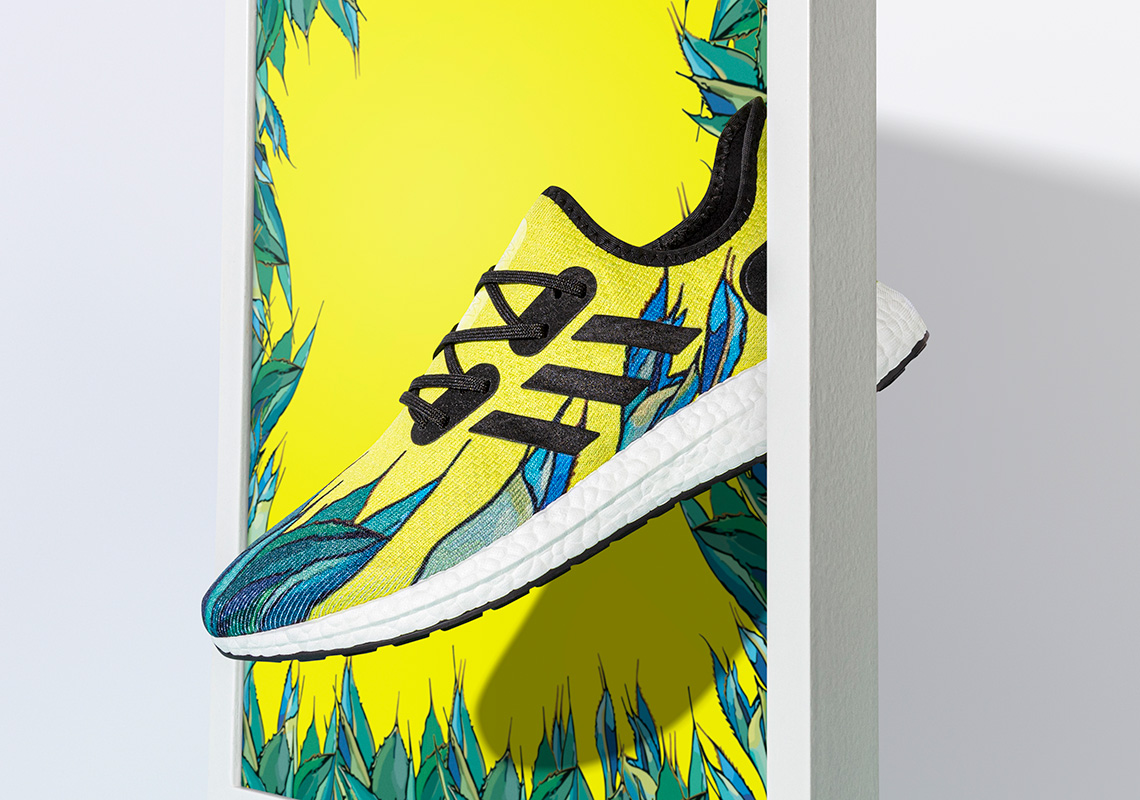 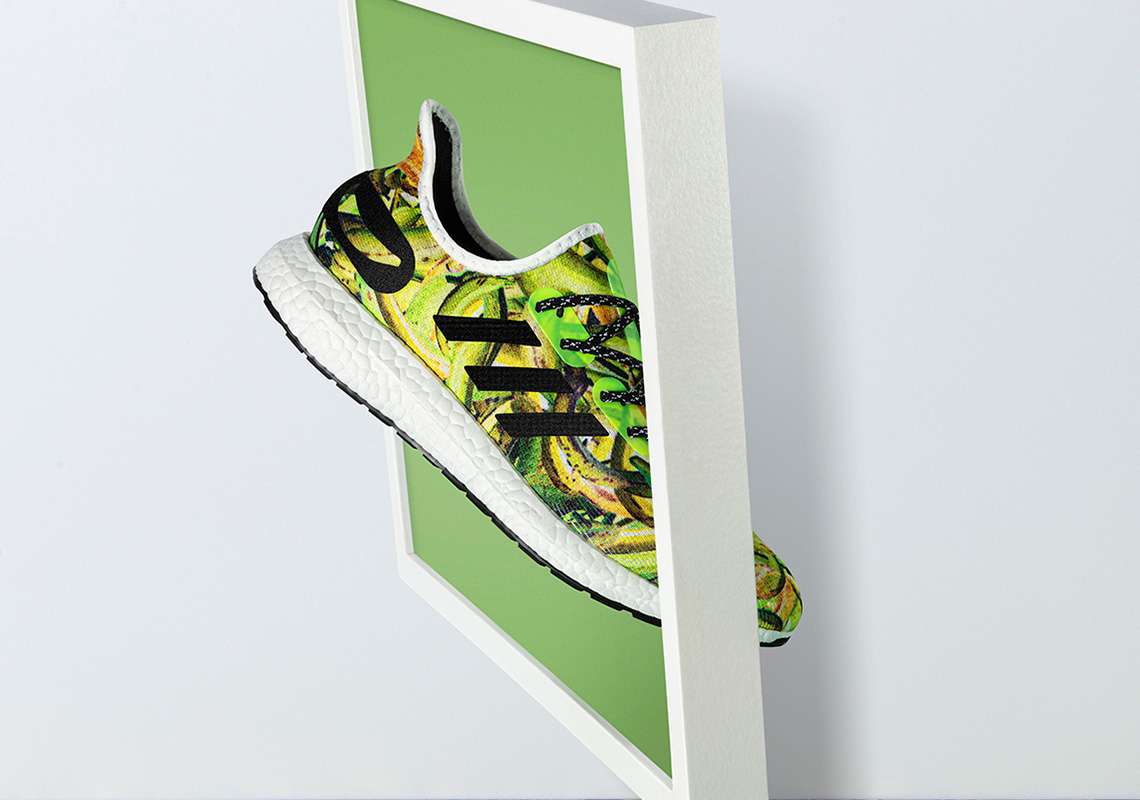 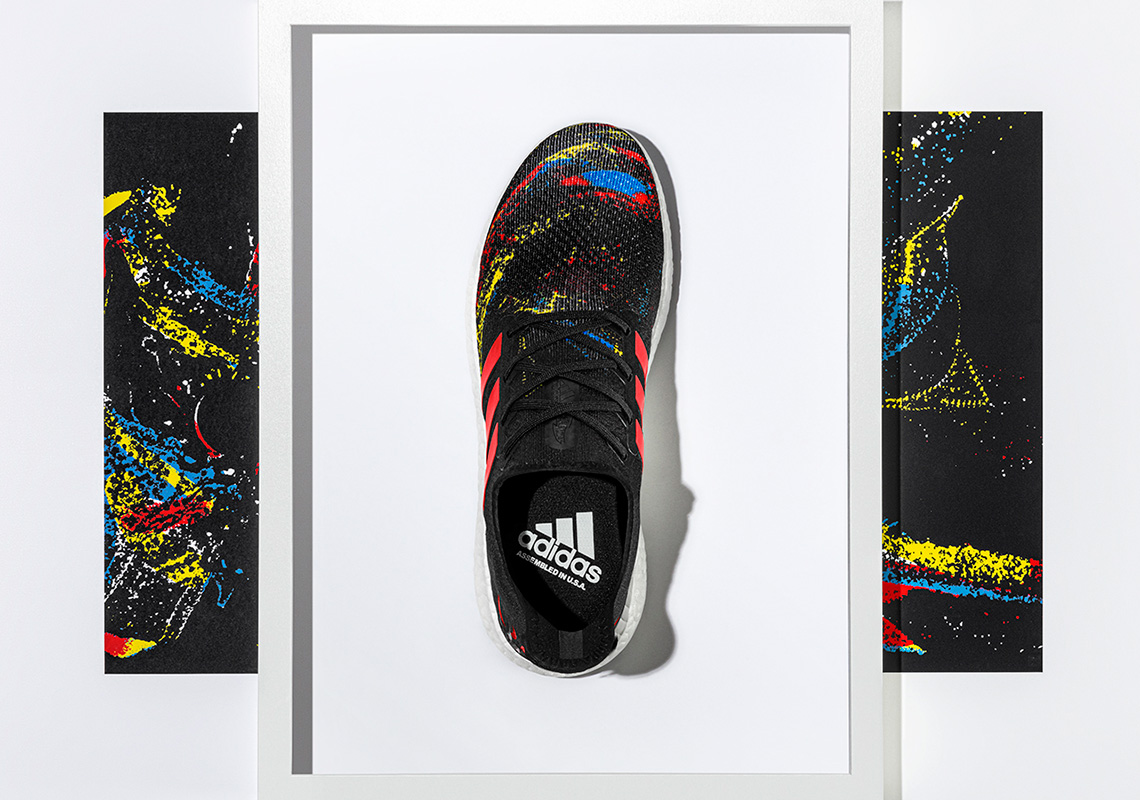 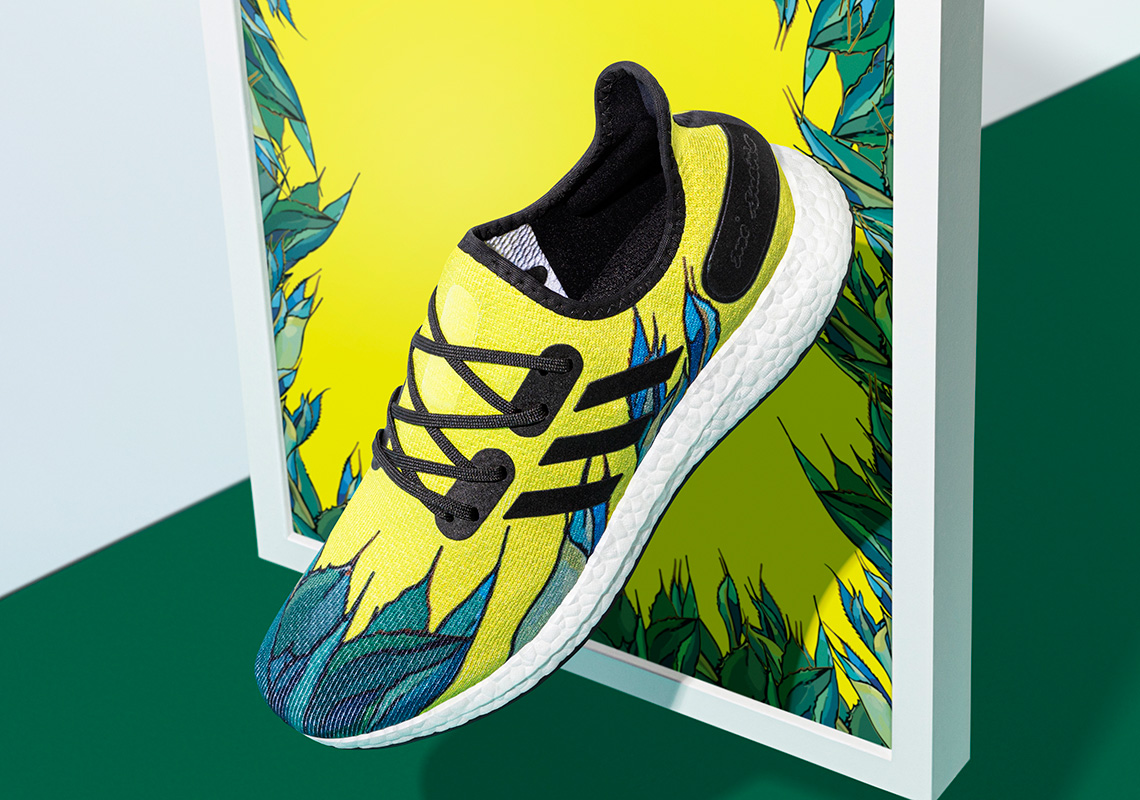