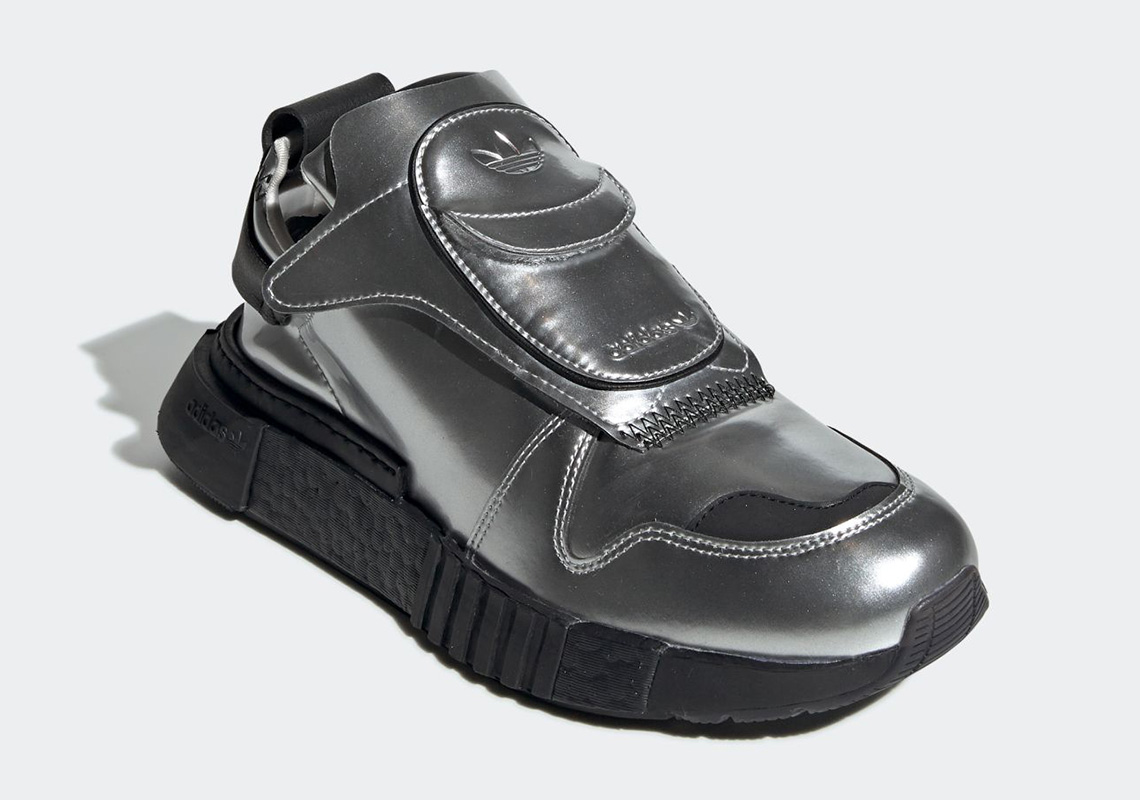 The adidas Futurepacer Appears In A Metallic Silver Theme

Following the themes of its own namsake, the adidas Futurepacer taps wild metallics across its entire upper, showing a bit of its crazy side though still exemplifying a bit of restraint. The pair, with its forward thinking upper, is arguably quite simple in execution as the focal material makes up the majority of the outward construction. Boost soles black out alongside the leather overlays at the heel, spelling out branding in matching shade along the former and arriving entirely barren on the latter. Three Stripes are also removed, allowing the silver sheen of the core body to do most of the talking; lace shrouds, which partially cover both the later and medial, are unequivocally the most standout feature as it adds visual bulk to the silhouette with logo utilizing the classic trefoil and standard “adidas” type in striking debossing. Grab a look at the pair right here and find it hitting select retailers as well as adidas.com soon. 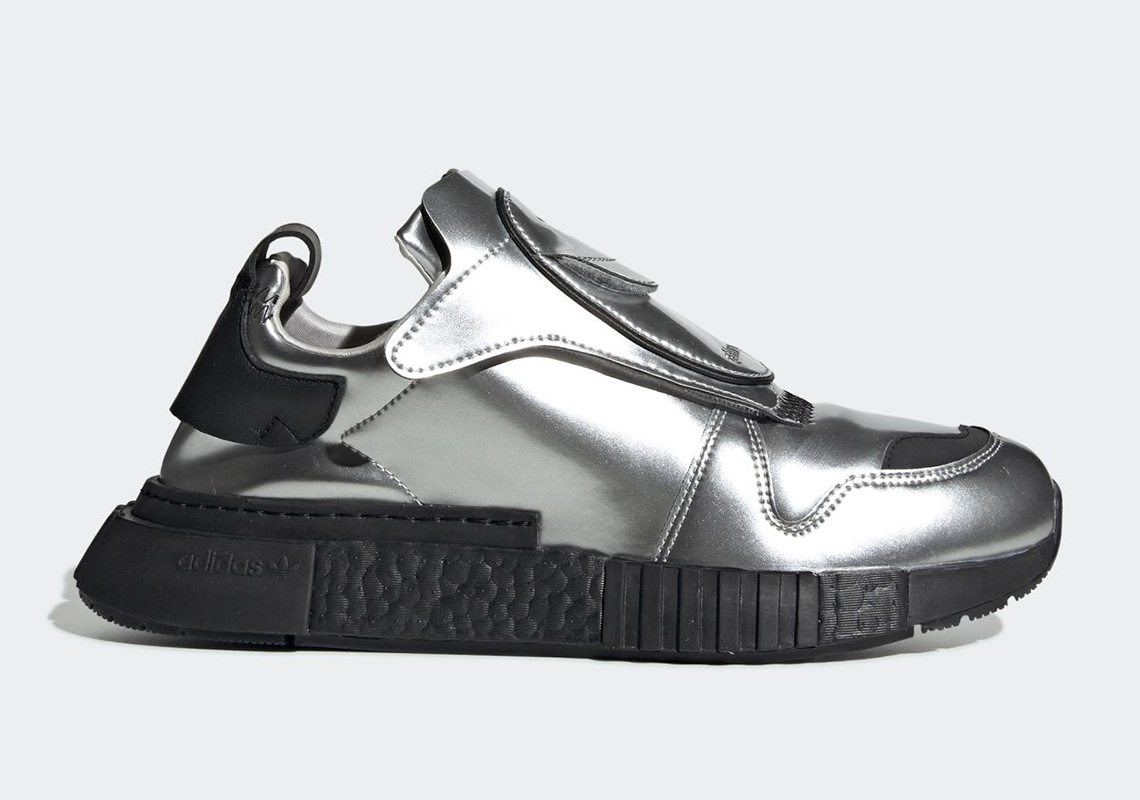 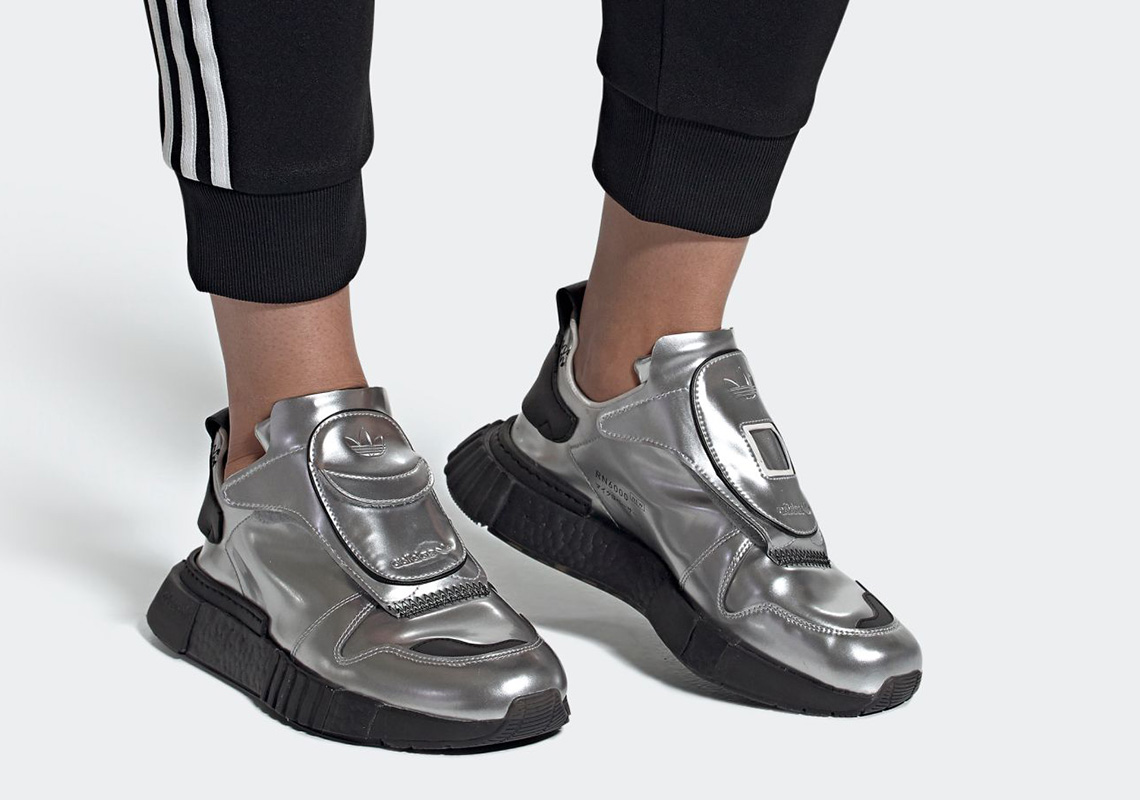 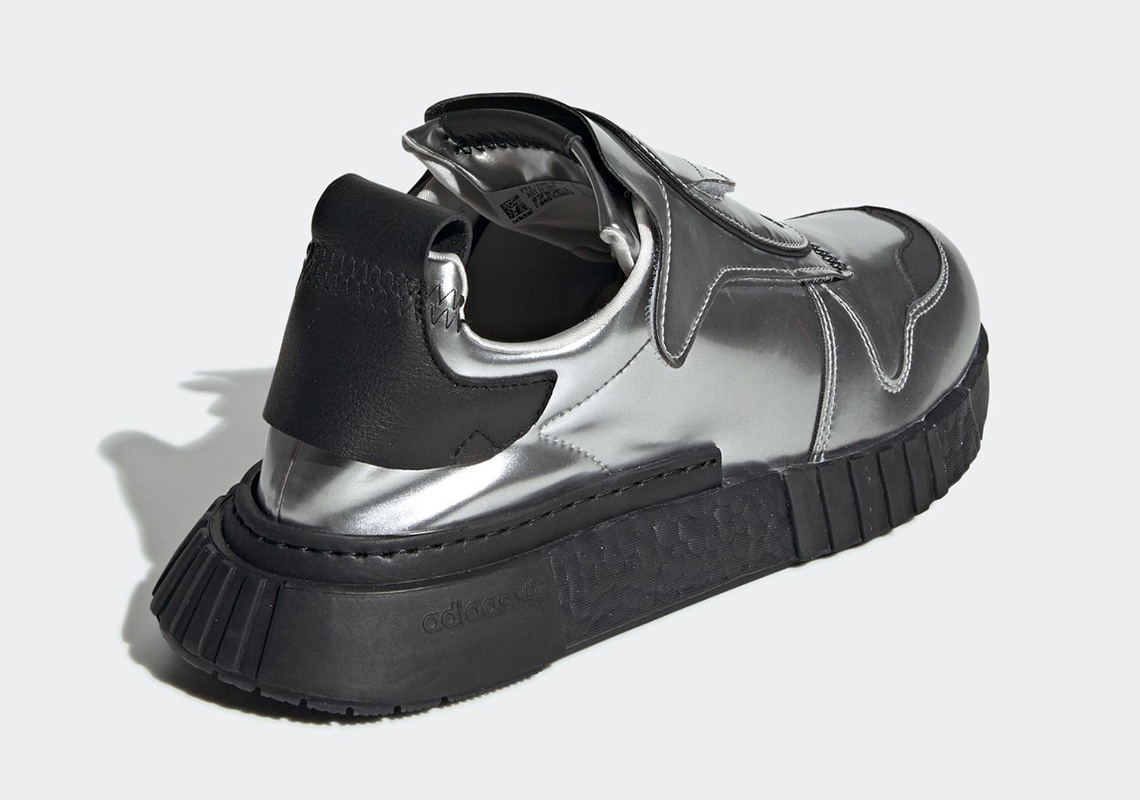 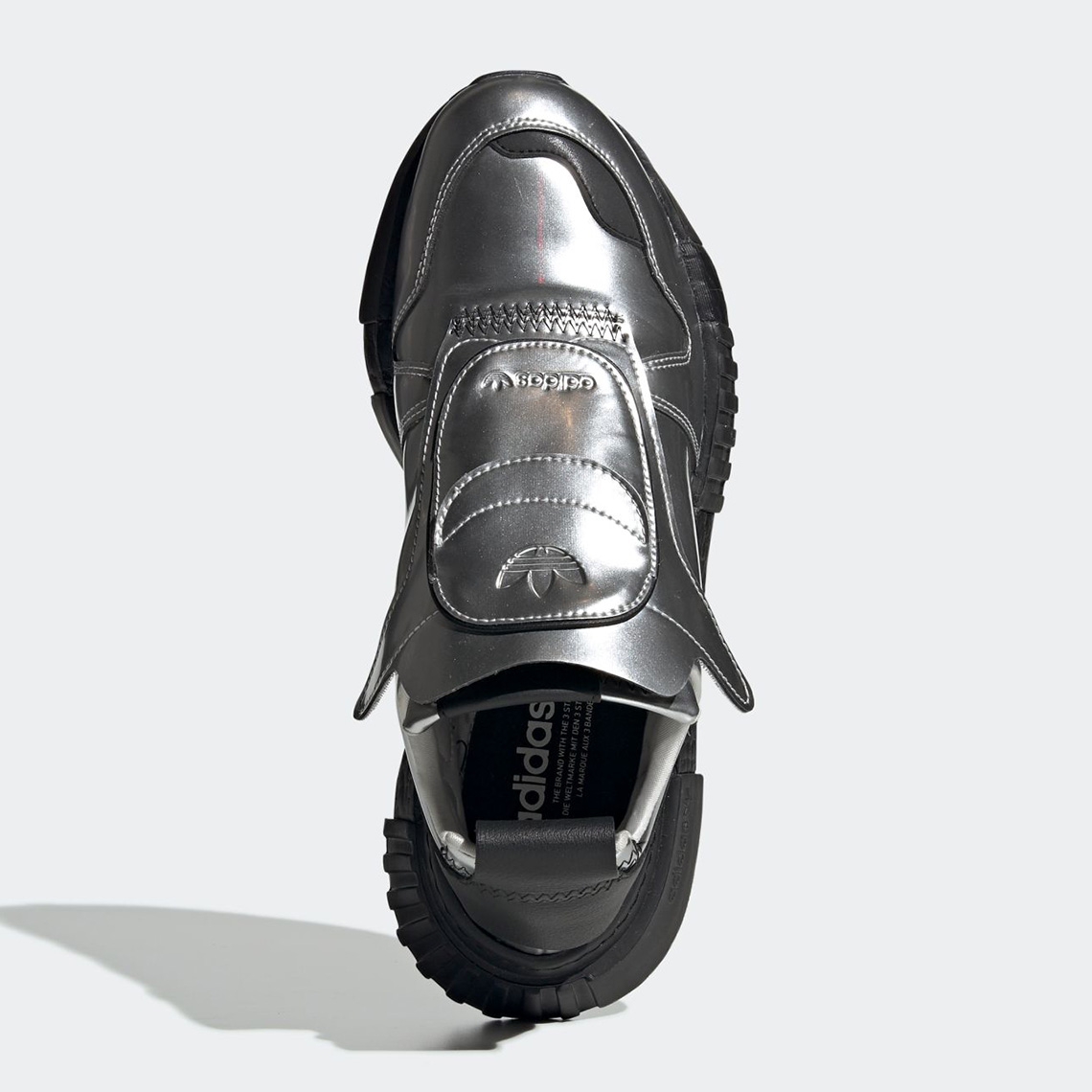 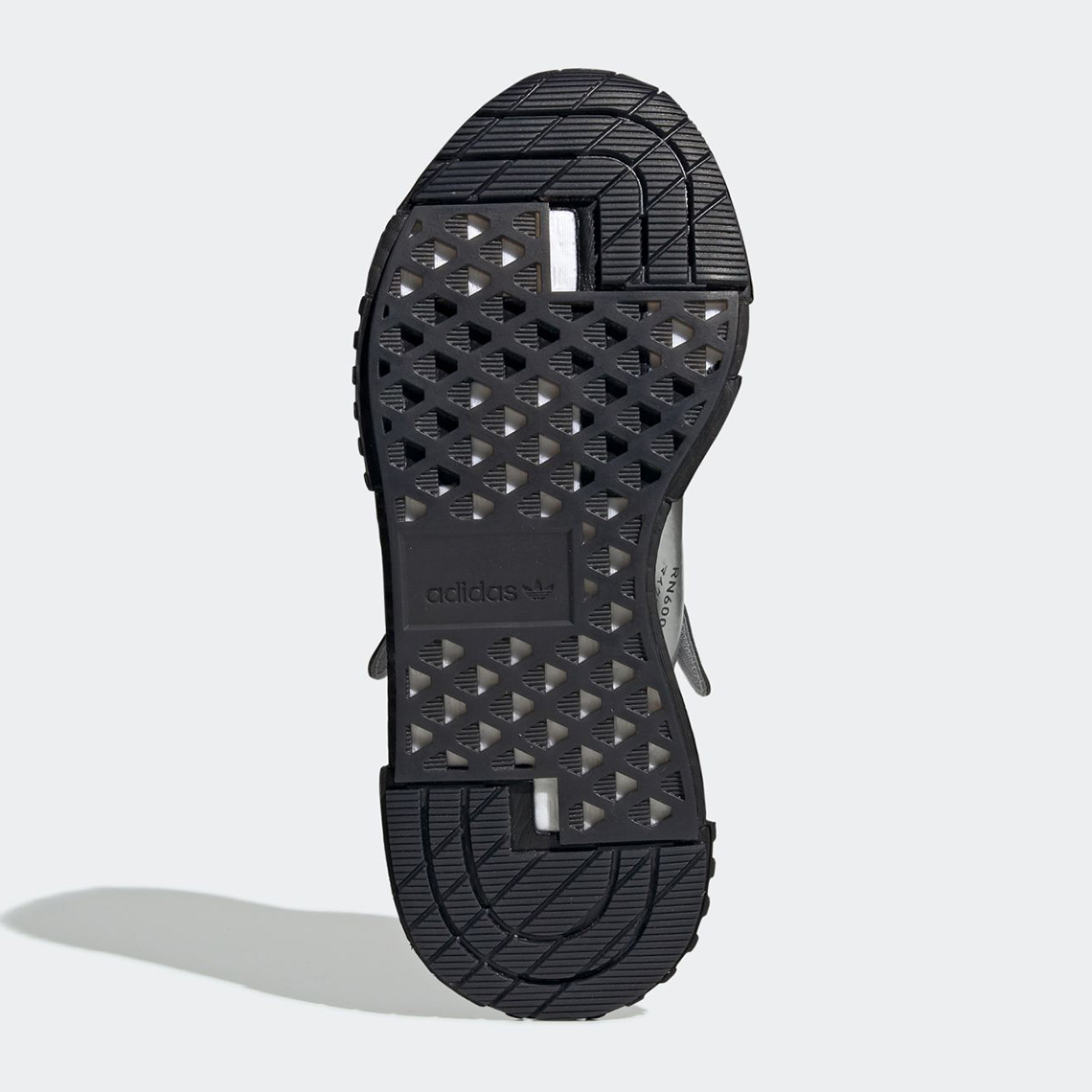