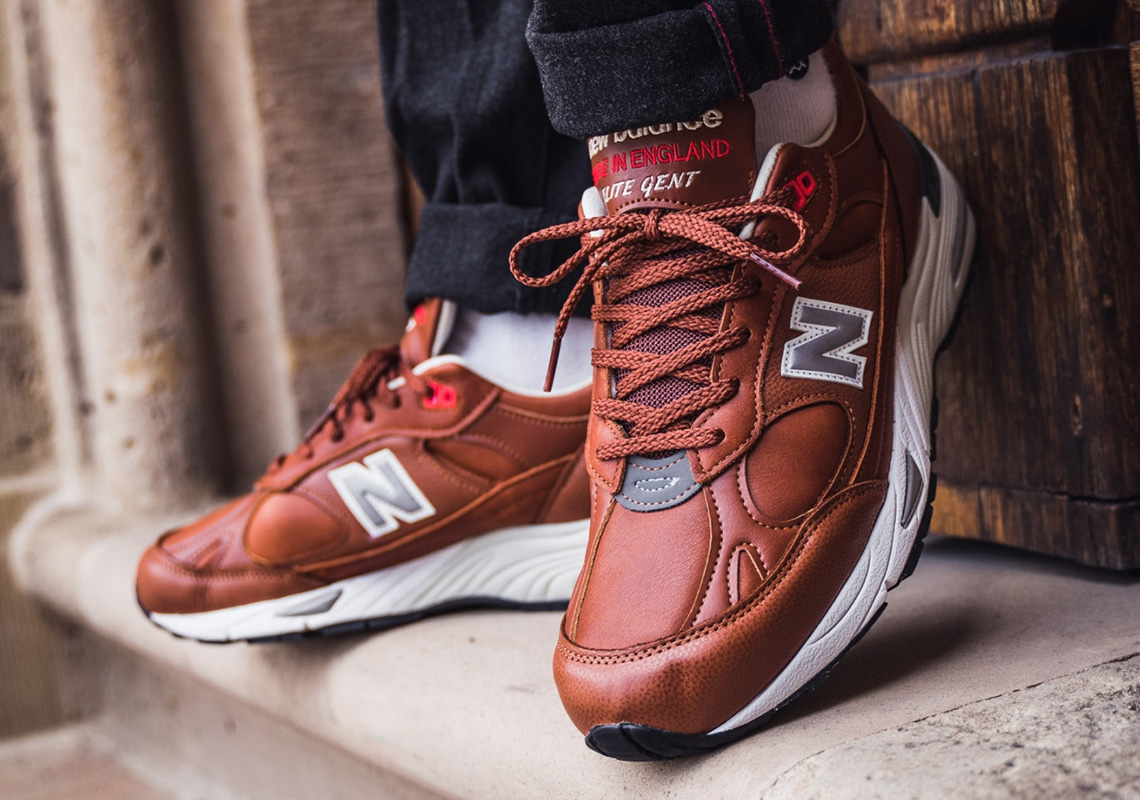 Worn by high fashion enthusiasts, art critics, and menswear aficionados alike, New Balance further refuses to be typecast with many of their staple silhouettes often drawing from different facets of popular culture. Backed by notables like JJJJound as well as No Vacancy Inn prior, the brand is now pushing a mainline story of quality craftsmanship with its “Elite Gent” collection, which quite overtly arrives inspired by goodyear welted shoes or even footwear ateliers such as Red Wings, Allen Edmonds, and John Lobb.

The 991, whose usage is has been few and far between as of late, bears brown leathers of different finish throughout: toes and heel wraps are tumbled with textures ever-so-slightly pebbled while supportive constructions at the profile and forefoot are smoothened out with a barely lighter polish. “N” logos are still reflective with white outlines, staying true to form just as the embroidery at the tongue though it does add “ELITE GENT” right underneath. Adding on some of the same embellishments, the 1500 departs most apparently in its color. Rather than the aforementioned’s tan tones — which intermingles only in few places here — the upper treatment more prefers a dark mahogany throughout with top lines and midsoles contrasting in their neutral white appearance.

Known for doing things in 3s, the “Elite Gent” pack might have a bit more in store for us than what’s been revealed. Grab a look at both of the pairs mentioned right here and find them hitting select retailers soon. 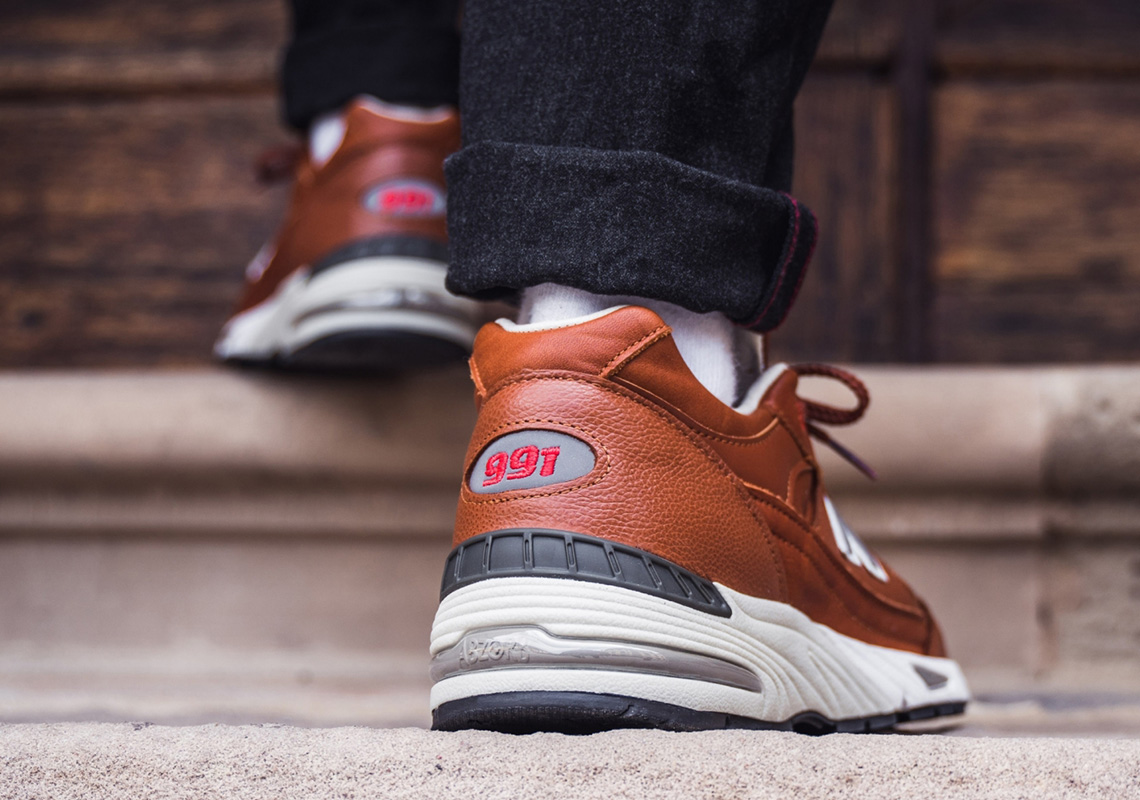 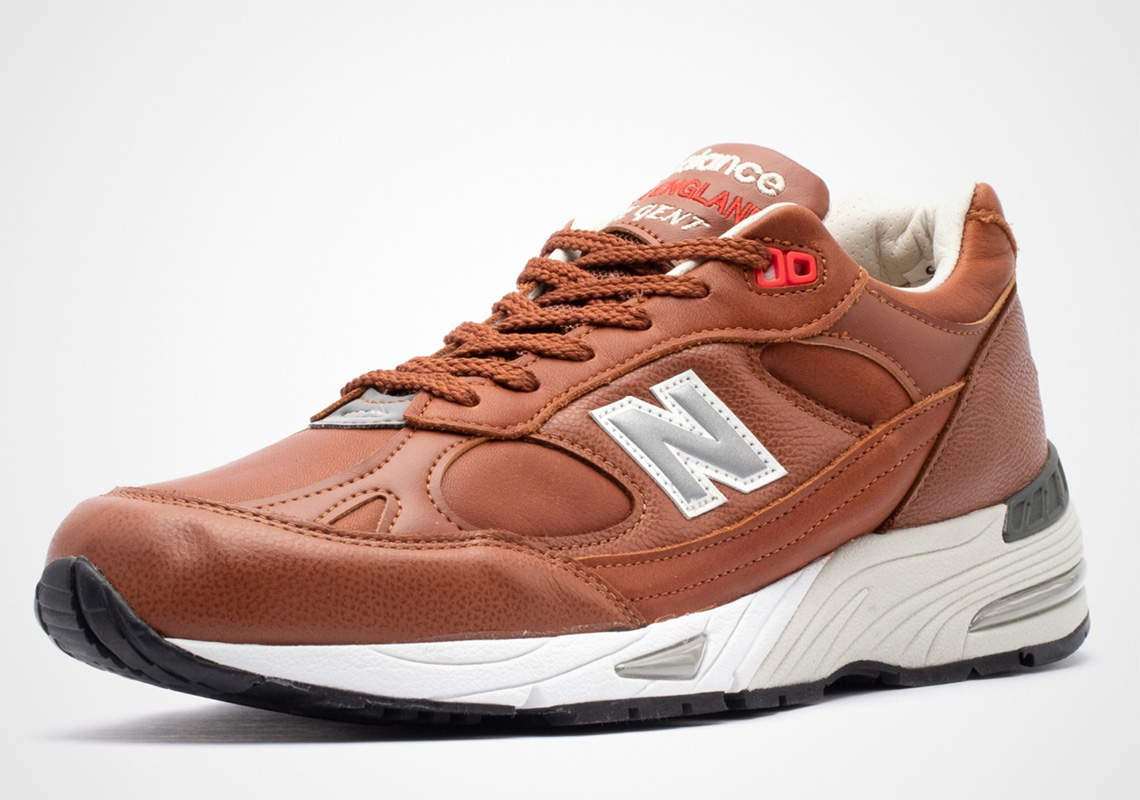 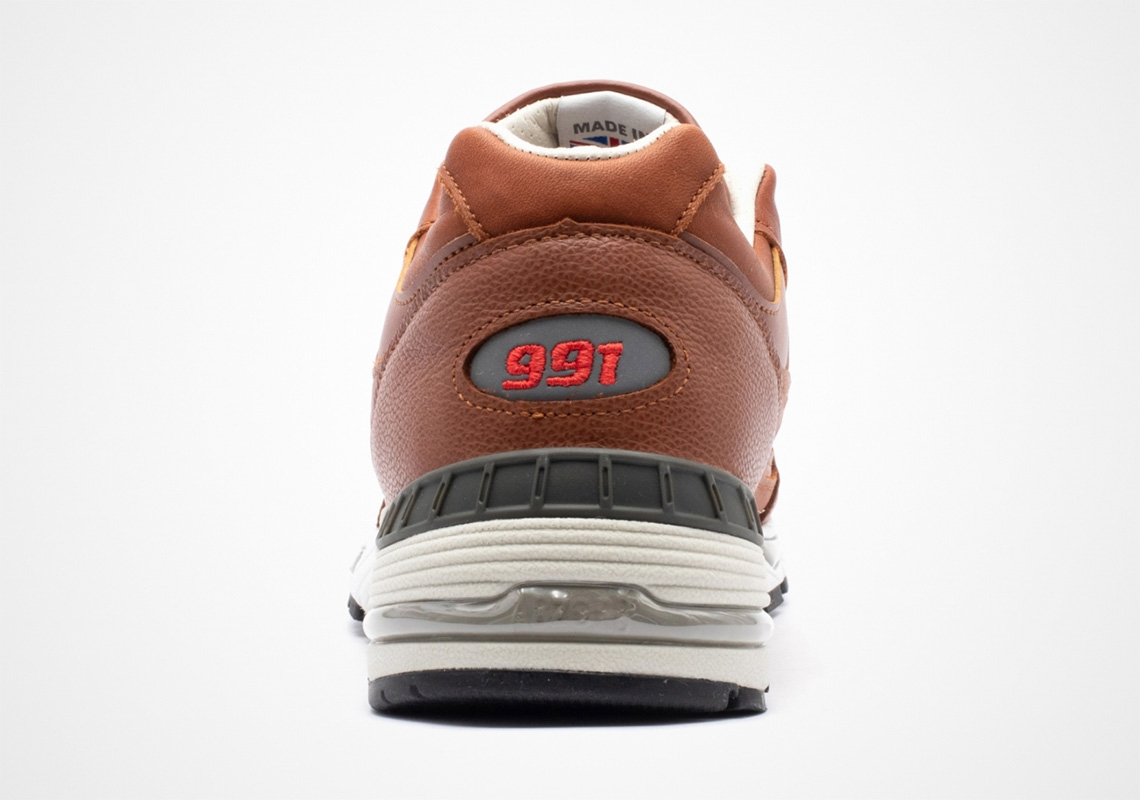 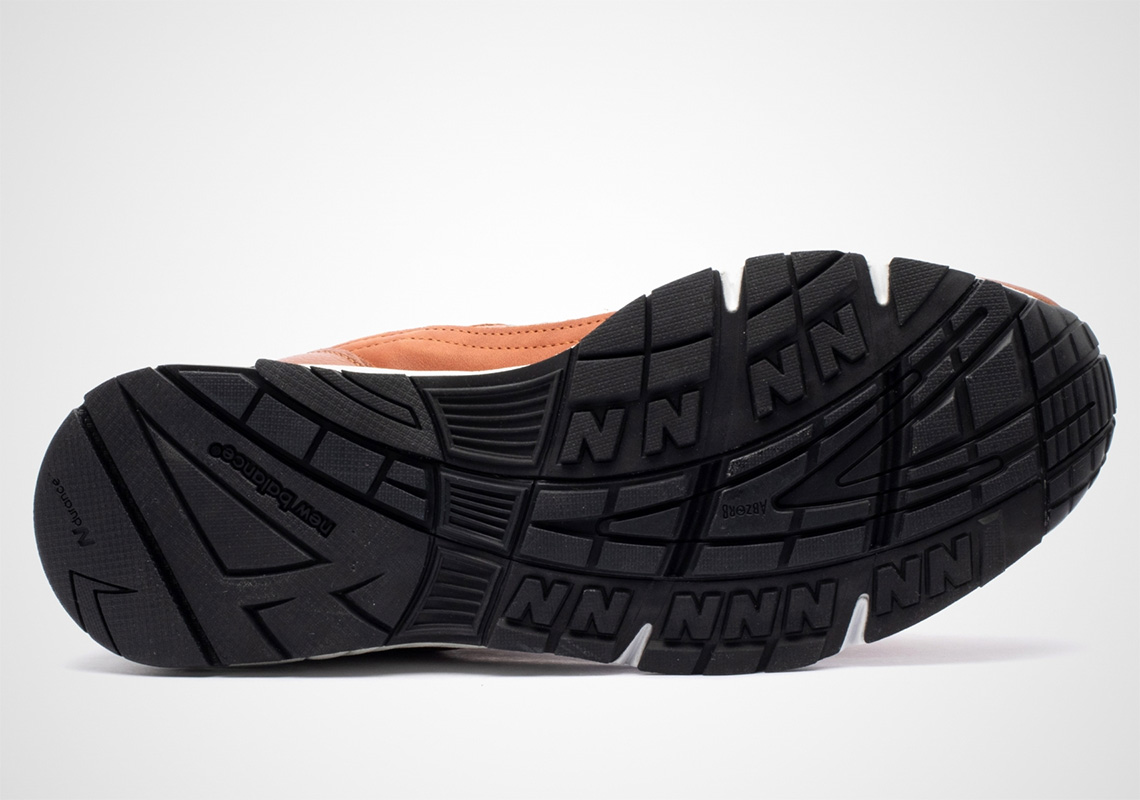 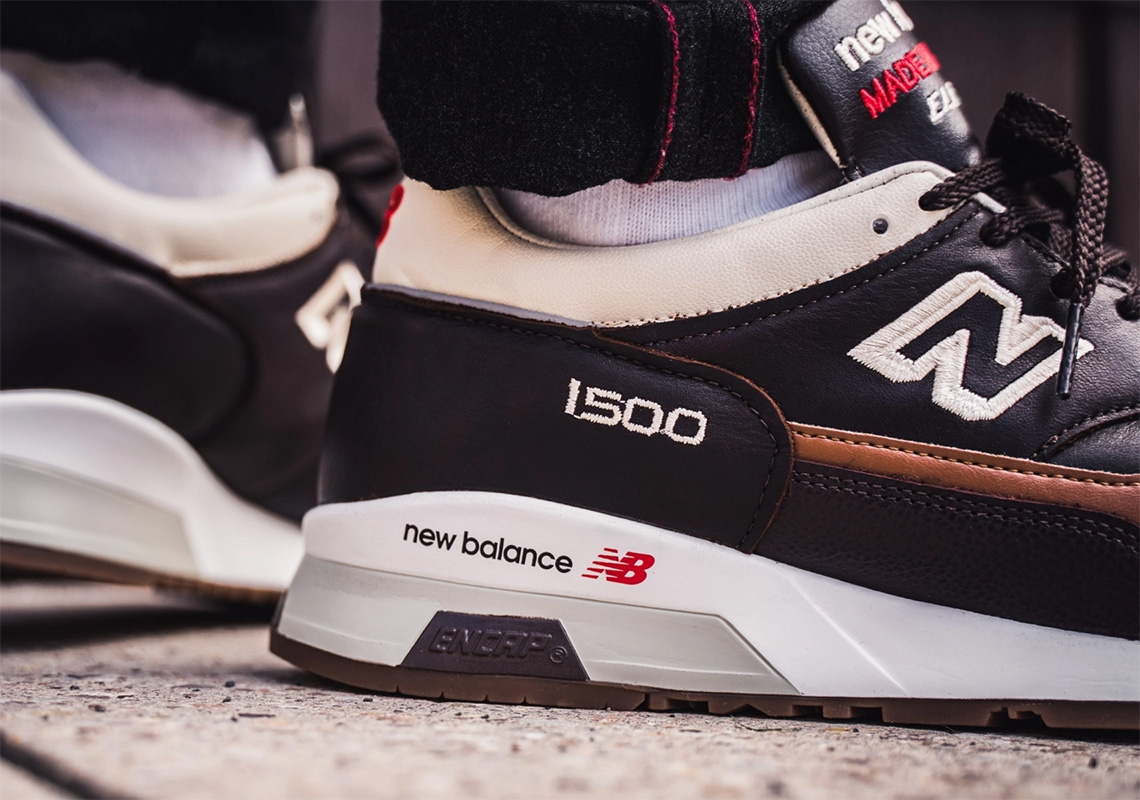 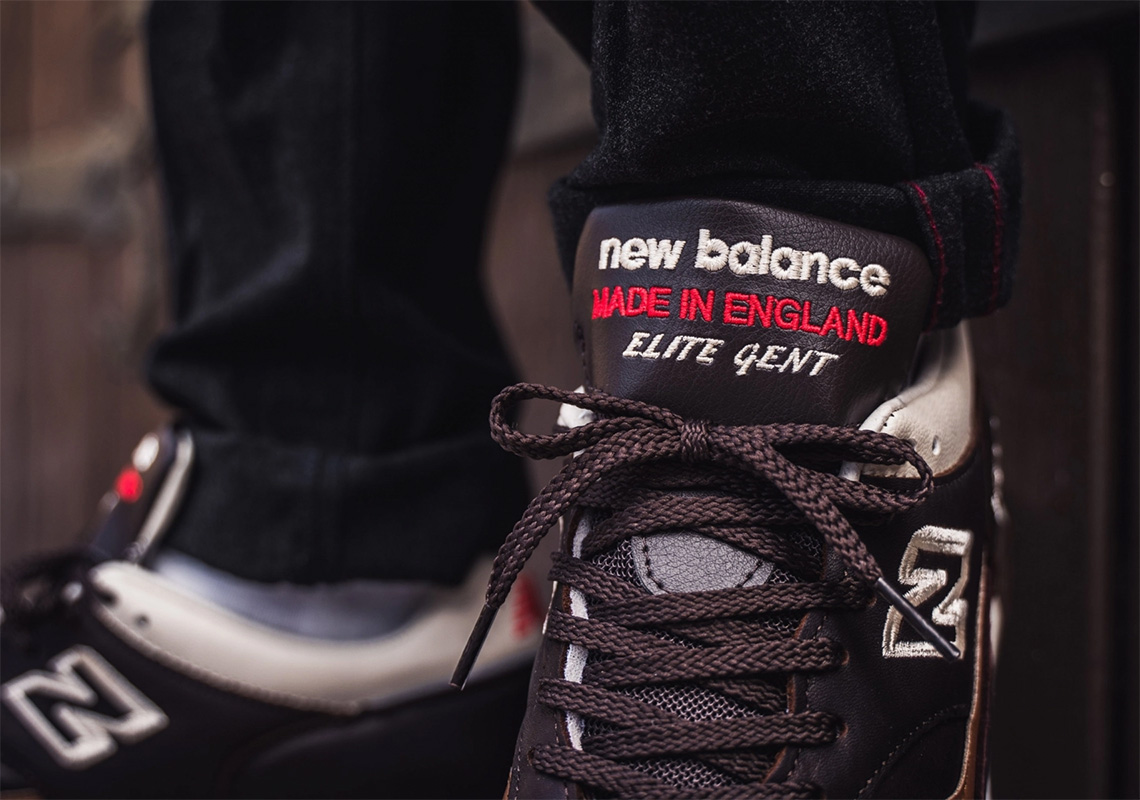 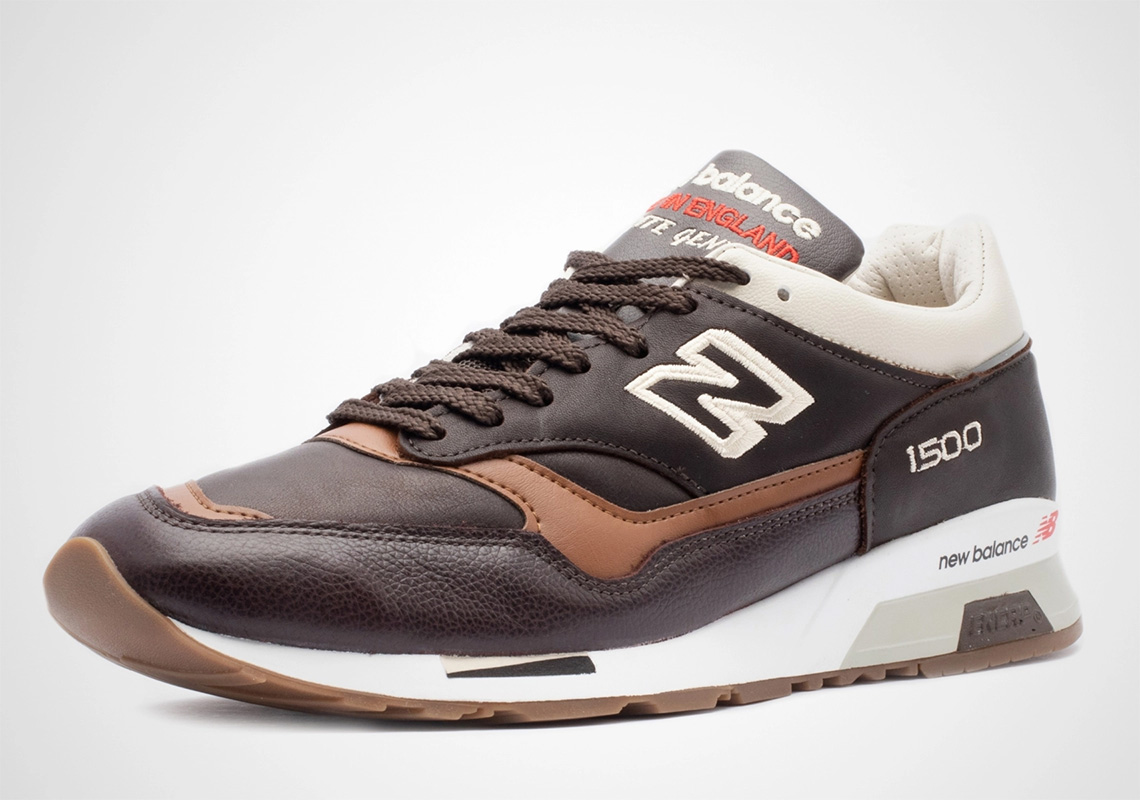 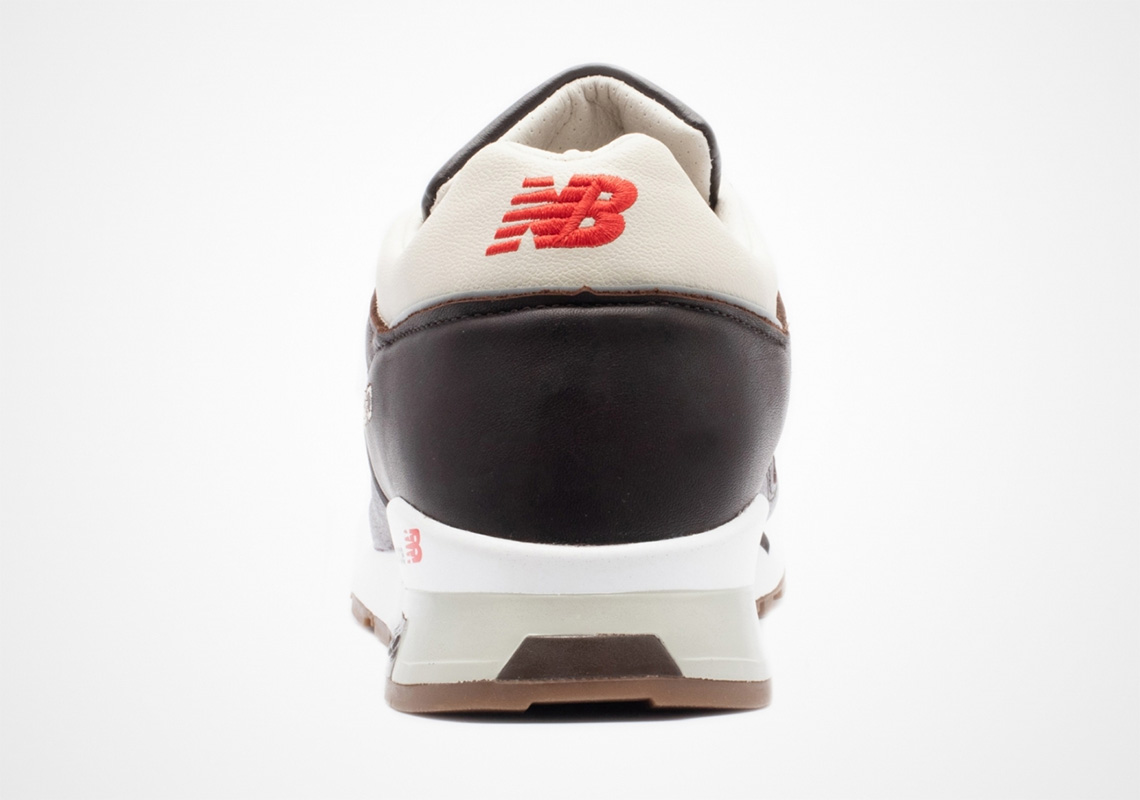 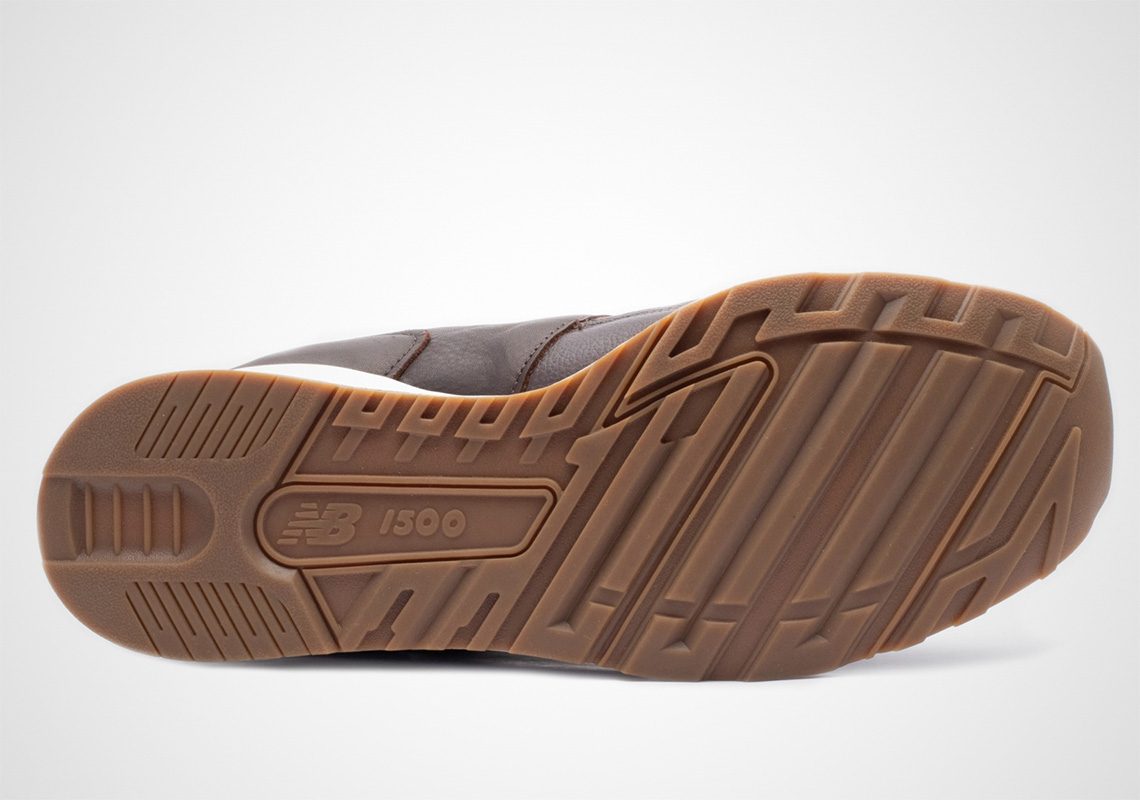