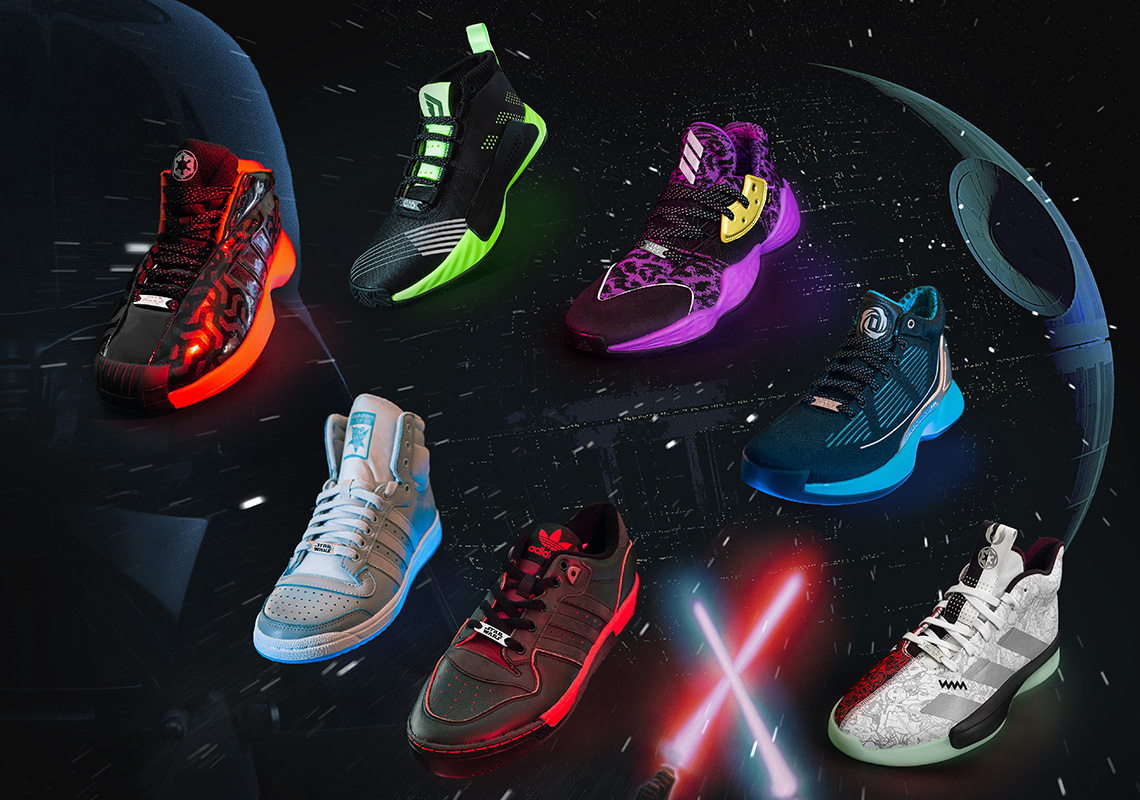 Revealed only partly a few weeks, the adidas and Star Wars collection has cooked up to be something of a universe on its own with many a silhouette drawing from some of the most recognizable details out of the franchise itself. Partly lifestyle and a whole bunch more basketball, the collaboration is lead mostly by its pack of Hoops silhouettes as the Dame 5, Harden Vol. 4, Crazy 1, and Rivalry Lo, D Rose 10, D.O.N Issue 1 color in the hues of some of the cast’s many striking sabers. Either Darth Vader or the unique purples of Mace Windu, some go even further beyond with the Pro Next splitting down the middle in a nod to the battle between the Sith and the Jedi. Others, however, are much more specific in their likeness with Obi-Wan Kenobi taking up seat along the Top Ten Hi with his bright blues of the good side of the spectrum. With kids and adults pairs lined up for release a whole month prior to the newest trilogy’s end, the Three Stripes and LucasArts themselves have surely prepared the most important part in your day one wardrobe. Grab a detailed look at all of the mentioned and more right below and find the entire pack to arrive at adidas.com and likely select retailers on two different dates: the lightsaber colorways will be spearheading on November 1st, the Space Battle editions are set to embark on November 21st, and then the Characters pack will follow on November 29th. 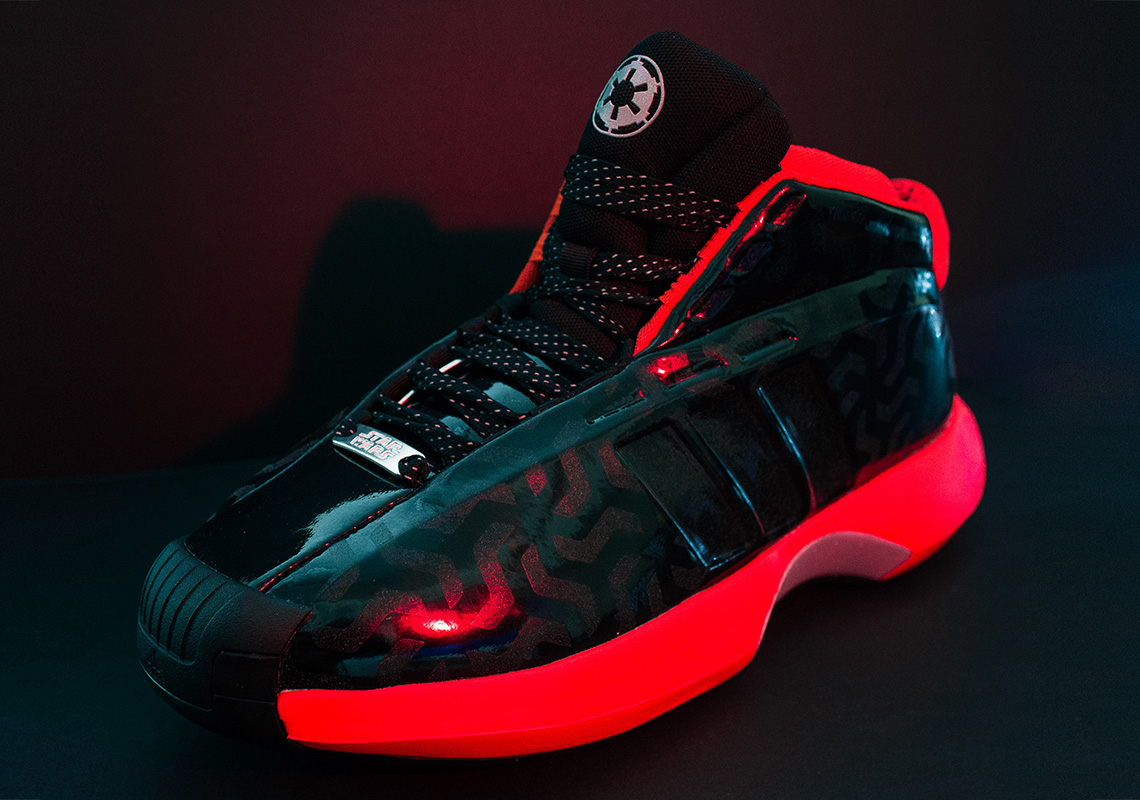 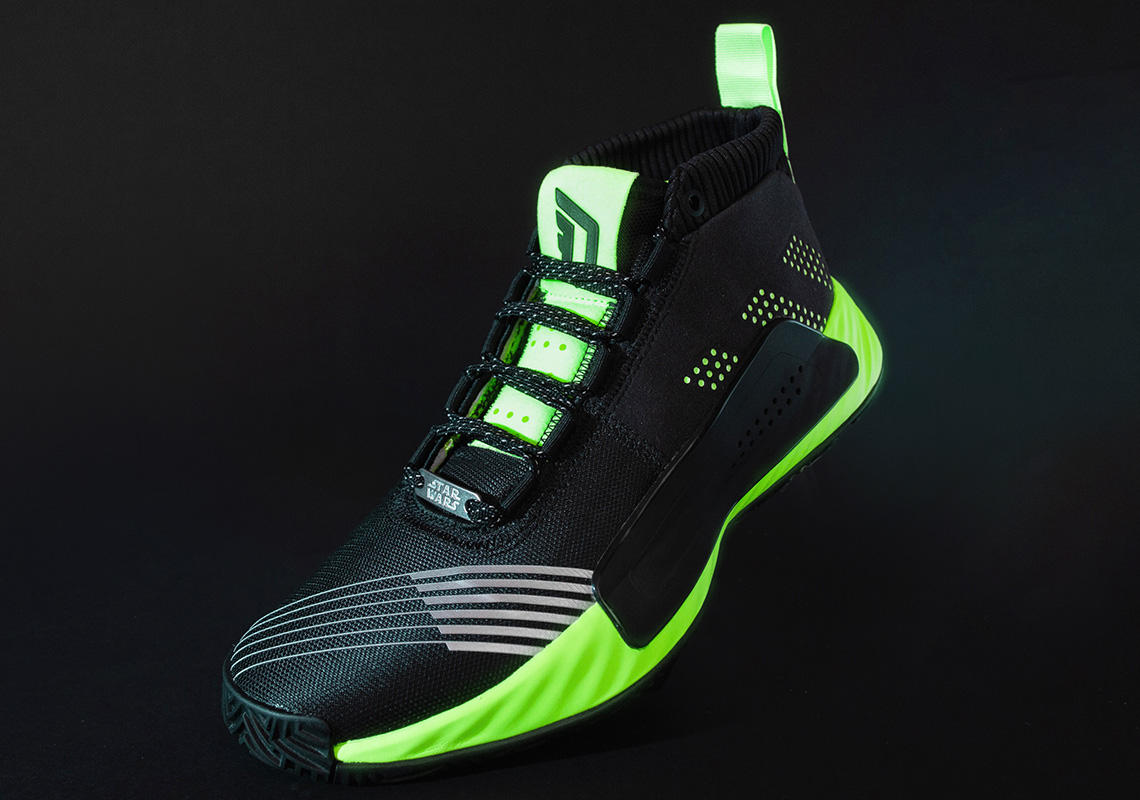 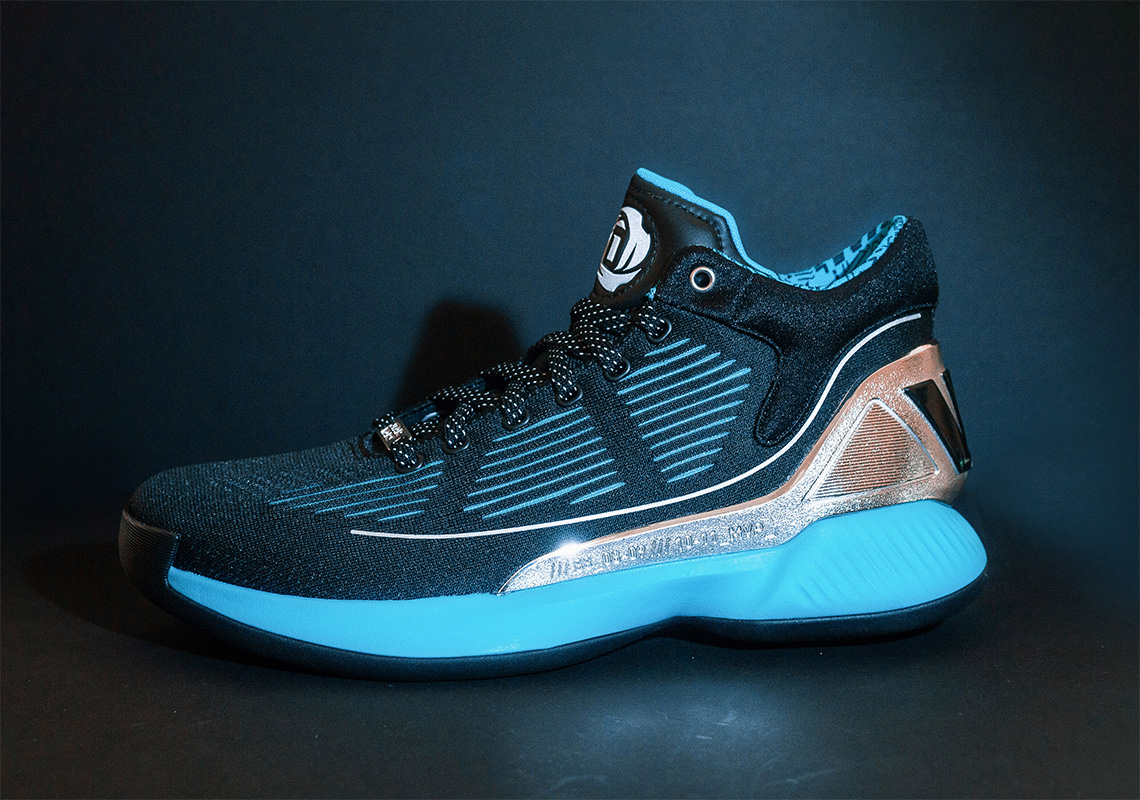 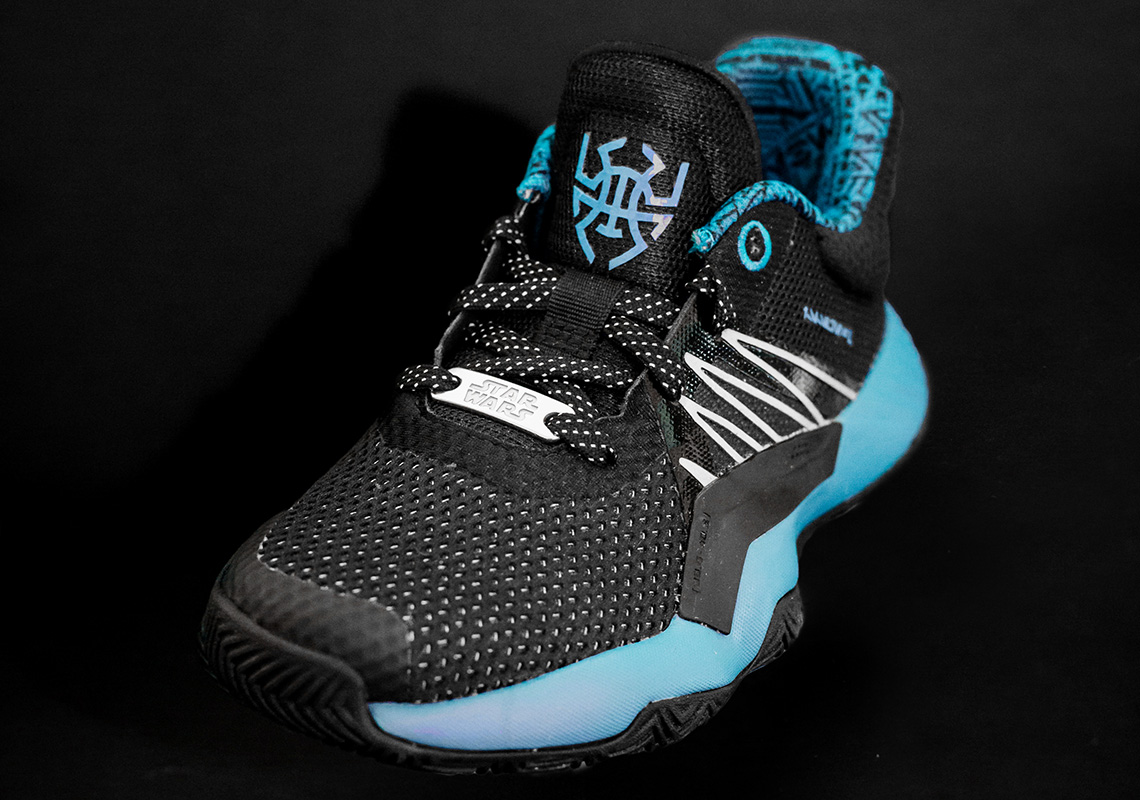 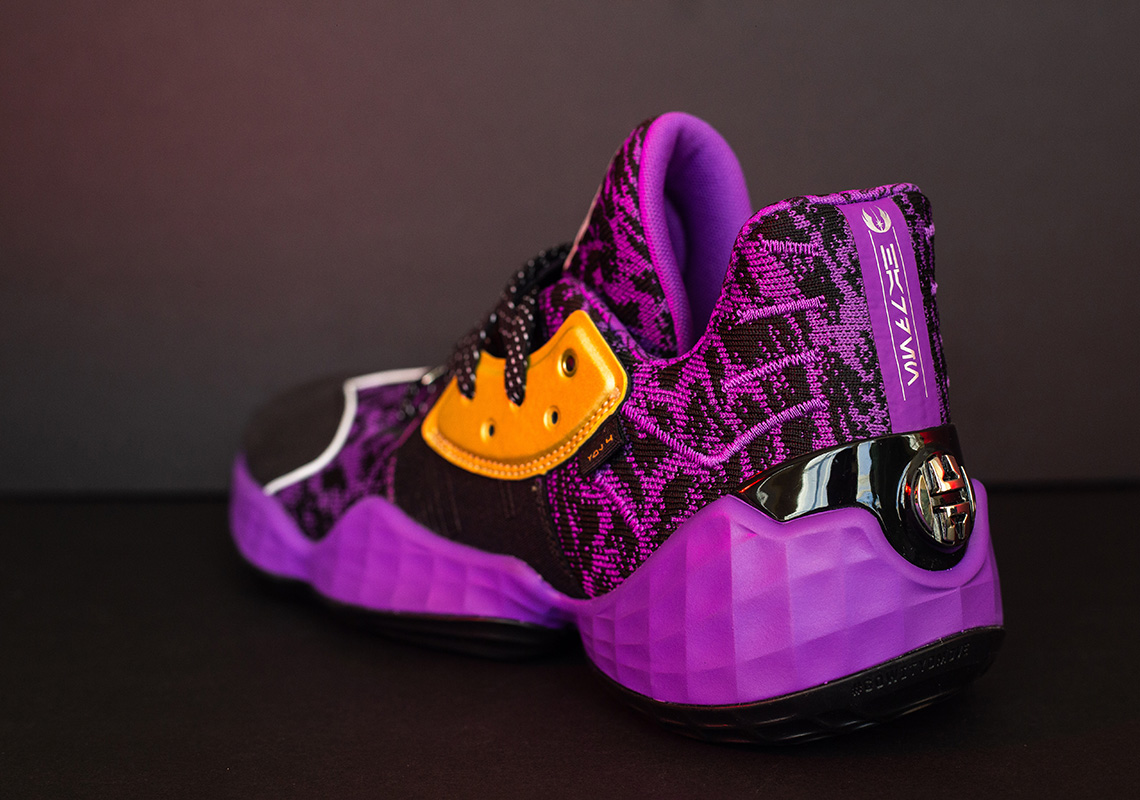 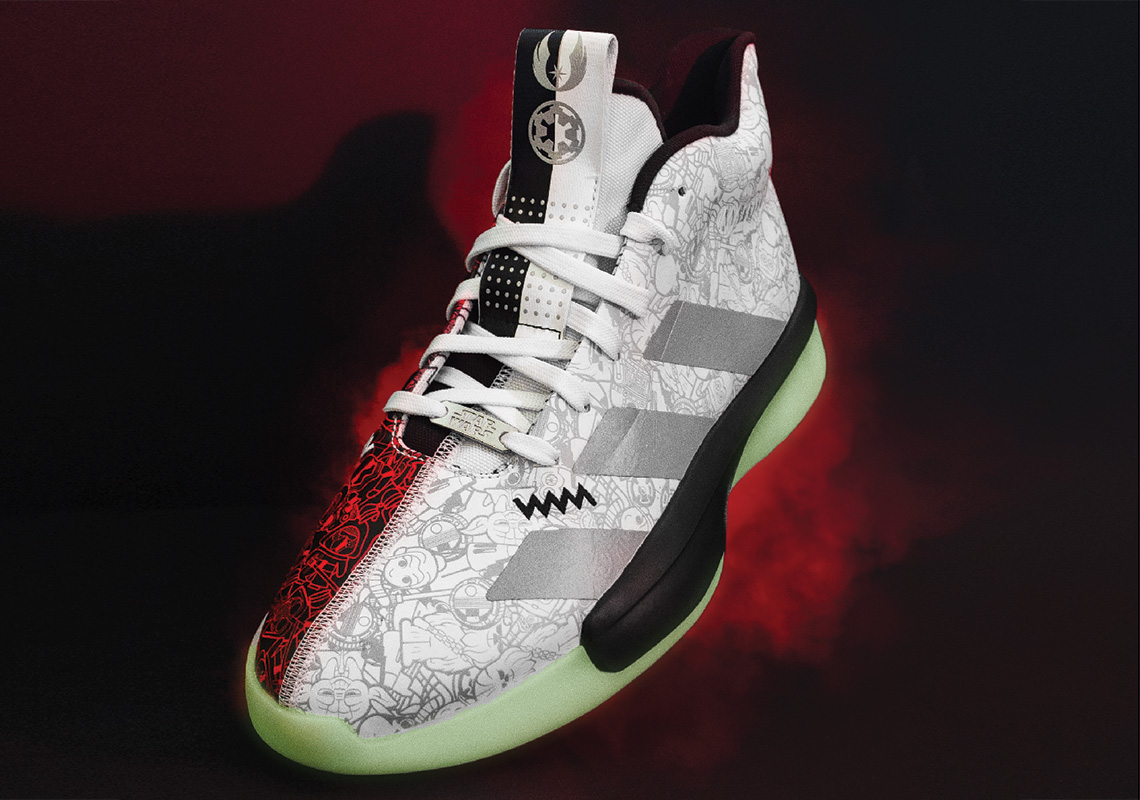 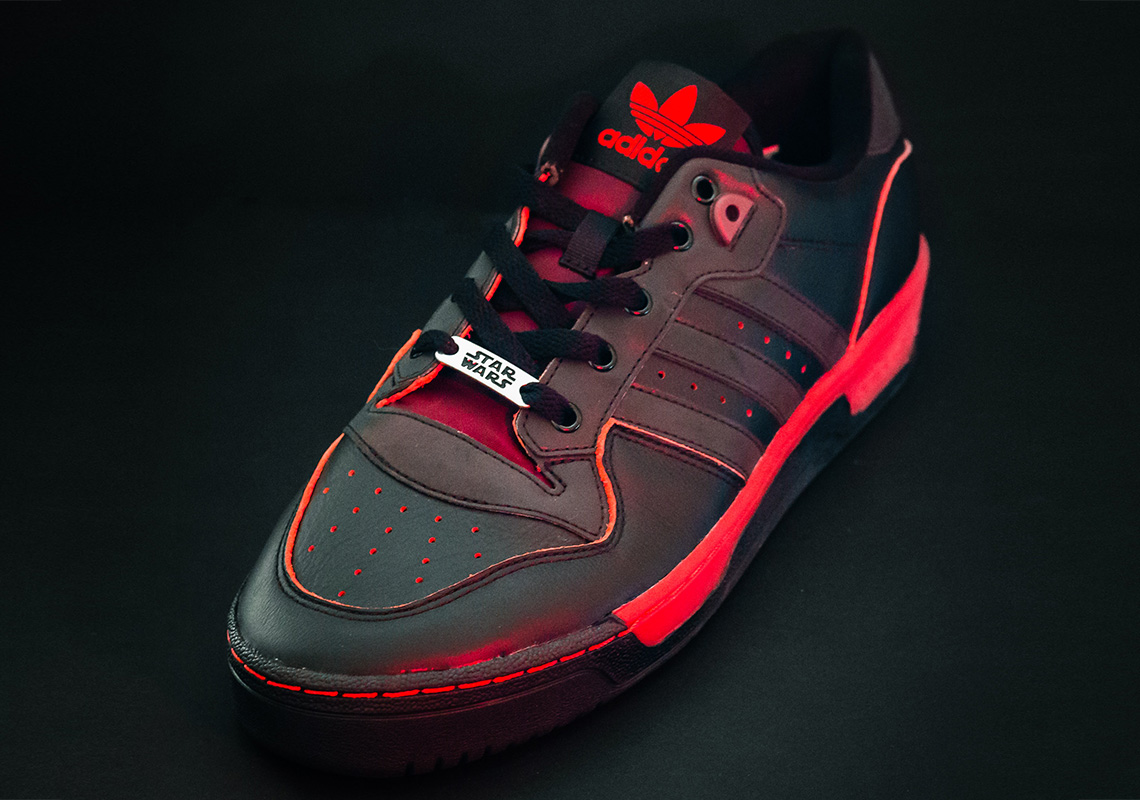 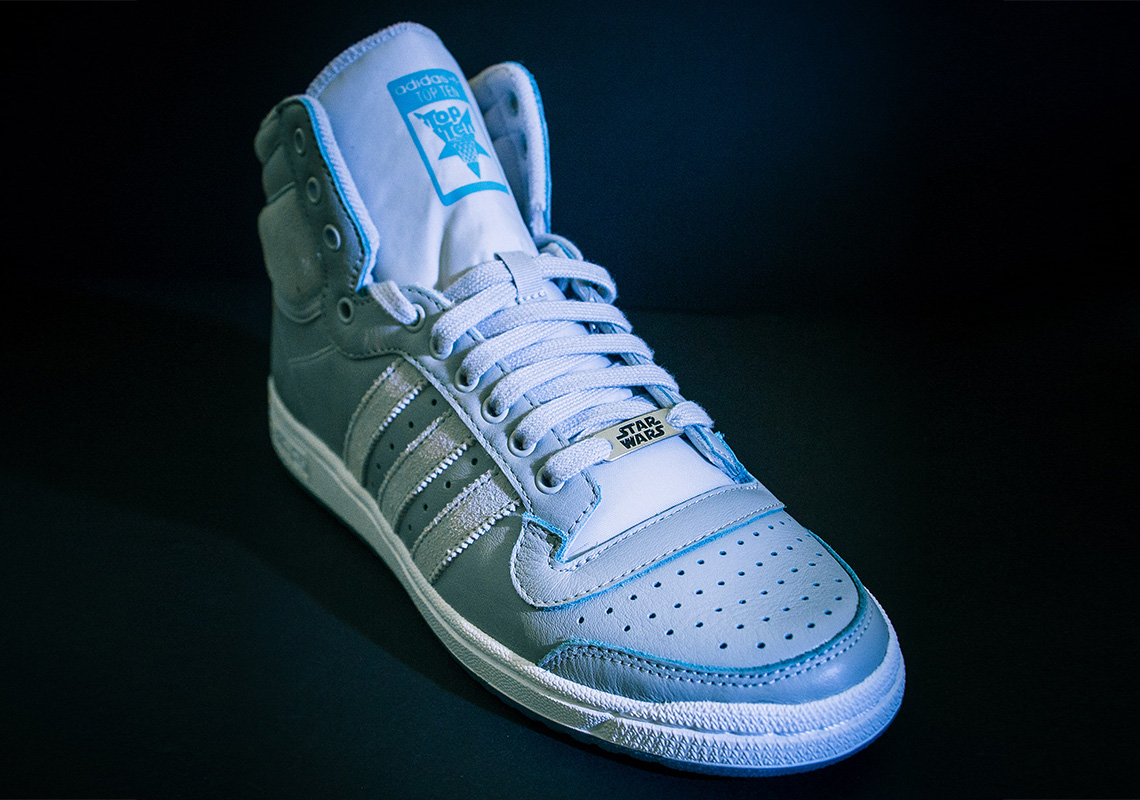