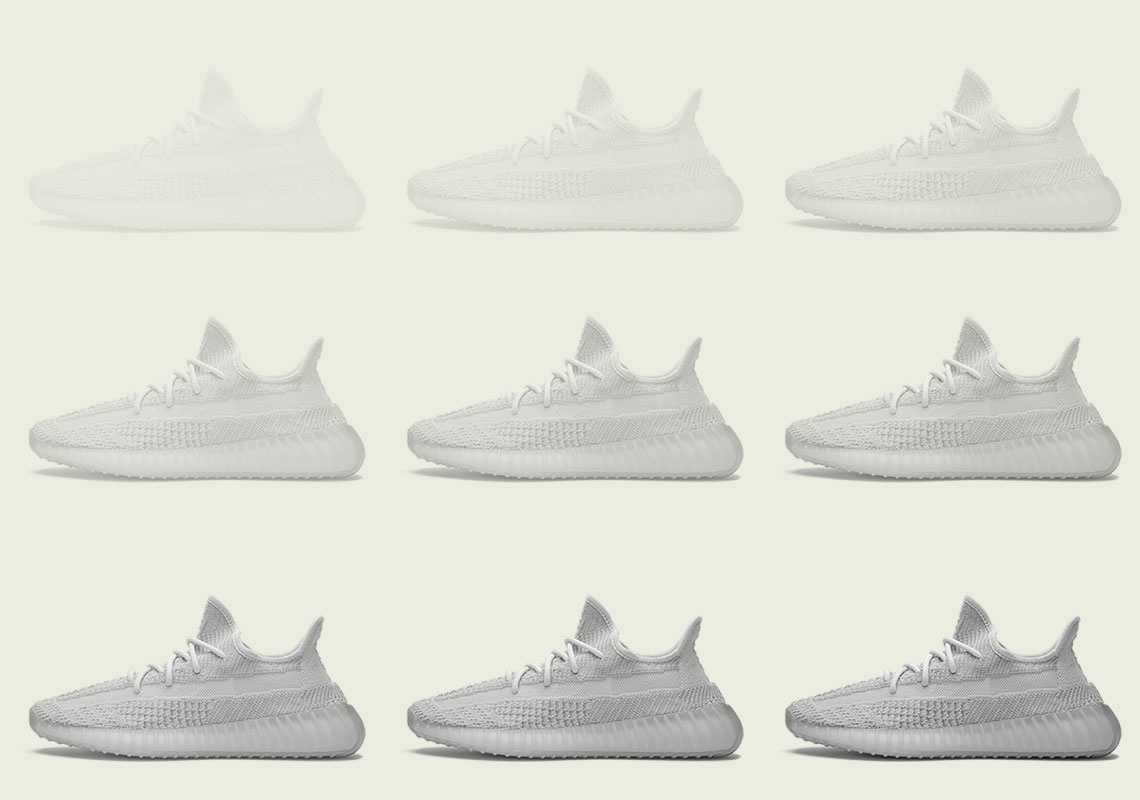 The meteoric rise of the adidas Yeezy can be attributed to one particular shoe – the Yeezy Boost 350 v2. This ever-growing crowd-pleaser has led the way for Kanye’s surge in the footwear market as pairs continued to be snatched up on release date without a single pair left behind. 2019 was undoubtedly a banner year for the 350 as we saw countless styles hit the market, and it’s clear that 2020 is looking to excel beyond expectations as nine different colorways are said to be in the works. According to @pyleaks, these nine new colorways are largely monochromatic, keeping in stride with the tonal look that the Yeezy 350 has championed. We can expect “EARTH”, “MARSH” (Marshmallow also being a possible alternative), and “TAILGT” (likely short for Tailgate). Two variations in Black are also in the pipeline, as well as four other colorways that have yet to be revealed. It’s also not clear if the style of the 350 v2 is the contemporary iterations with the transparent stripe, or its predecessor with the full knit construction.

It’s absolutely clear that the adidas Yeezy 350 will once again rule the world of sneakers as it continues to go toe-to-toe with the Air Jordan 1 as the most popular sneaker among enthusiasts. The real debate is if Kanye will ever truly jump over the Jumpman as he prophesied in 2012’s “New God Flow”.

This all said, there’s still plenty of Yeezys coming in 2019 – all of which can be seen in our Yeezy release preview.