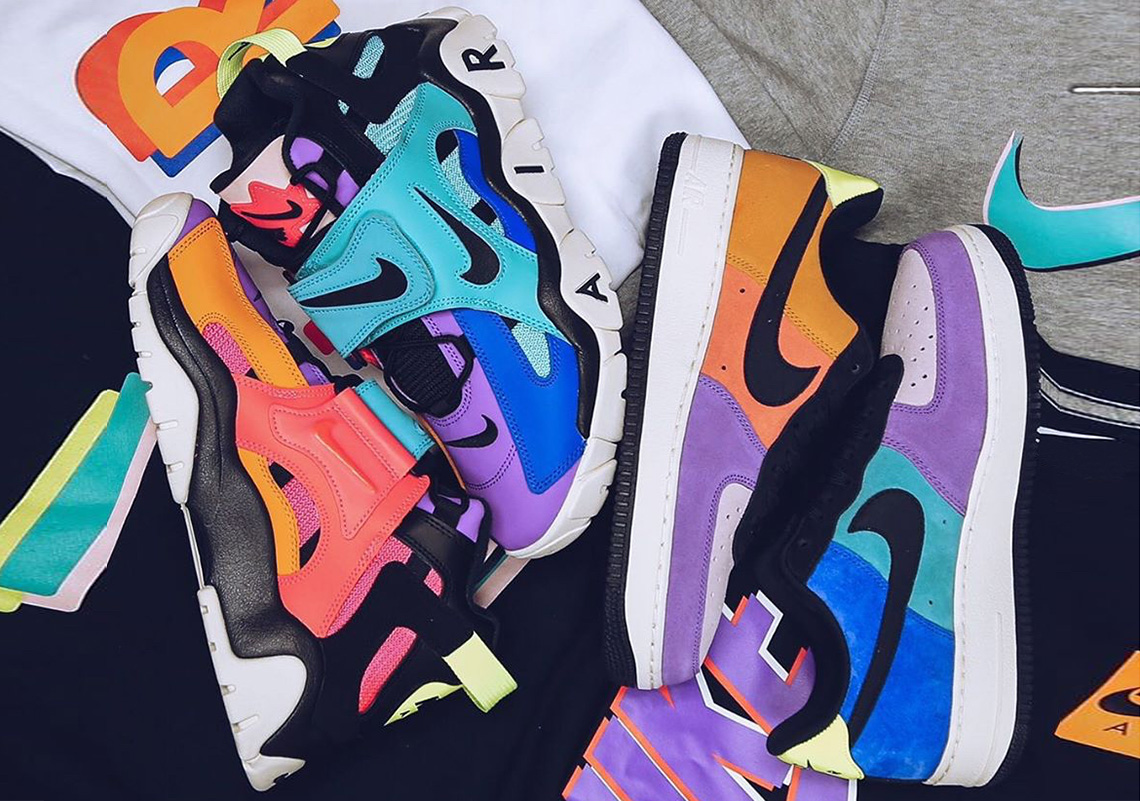 Almost always taking part in wherever a convention might be, atmos and their NYC outpost are set to make quite a big splash at ComplexCon along many an industry native. With exclusives being their speciality — as each of their noteworthy appearances have been met with a release of their own — the Japanese-born imprint is now set to help dish out colorful takes of both the Air Force 1 and Air Barrage Mid. The latter, which isn’t often seen in the spotlight, is now subverting much of its neutrals and sports-themed colorways for a tooling of a retro playfulness close to few collaborations prior. Uppers, in luxe material hits of nubuck and leather, are almost all individually colored across both feet, landing on an asymmetric scheme that prefers cool tones on one side and bright oranges and pinks on the other. Air Force 1s tag along in this very same design yet only its rear arrangements swap from one tone to another. Grab a detailed look at the pack as well as its apparel here and expect to see it making an appearance during ComplexCon weekend at the atmos NYC booth from November 2nd to the 3rd. 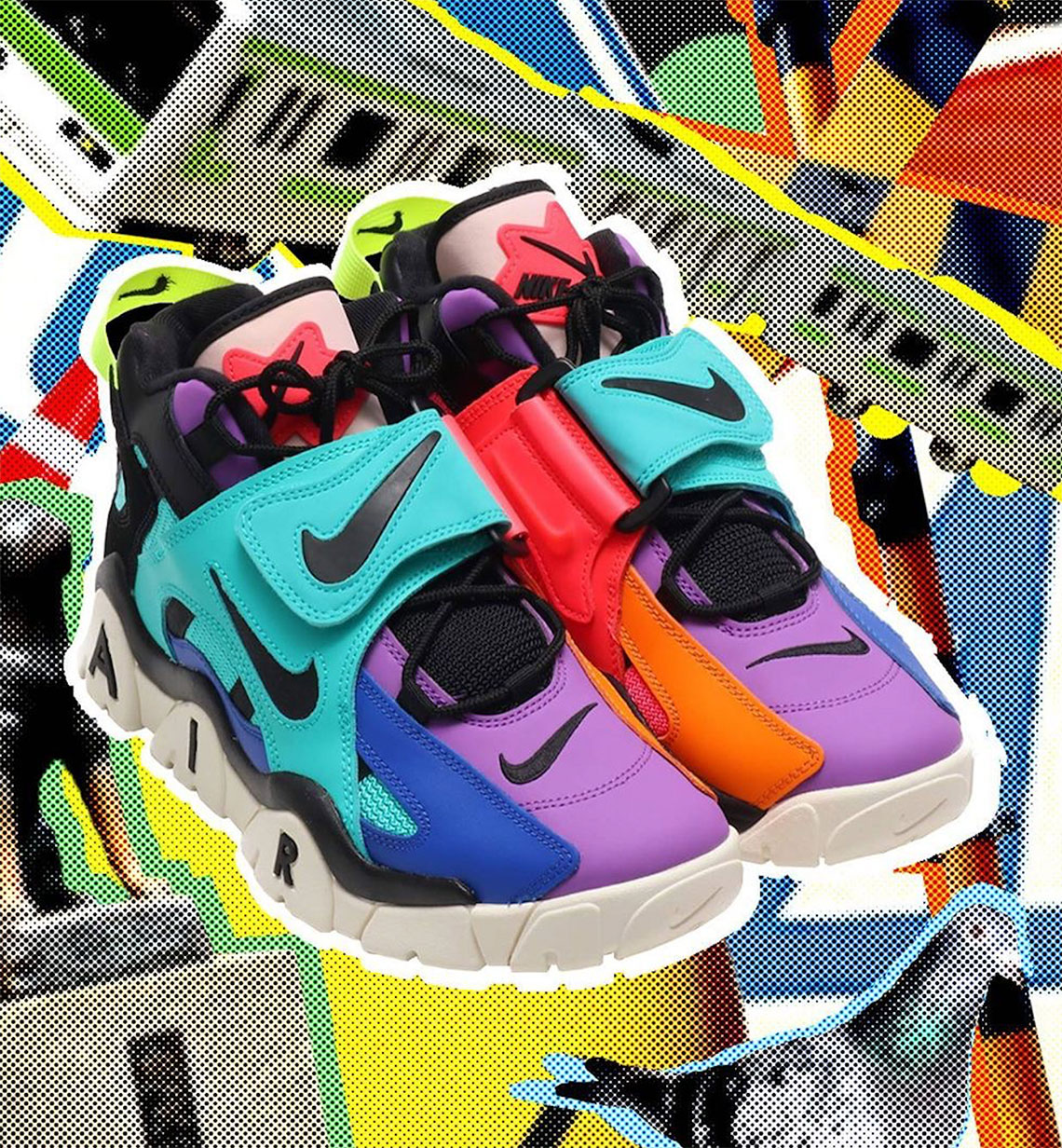 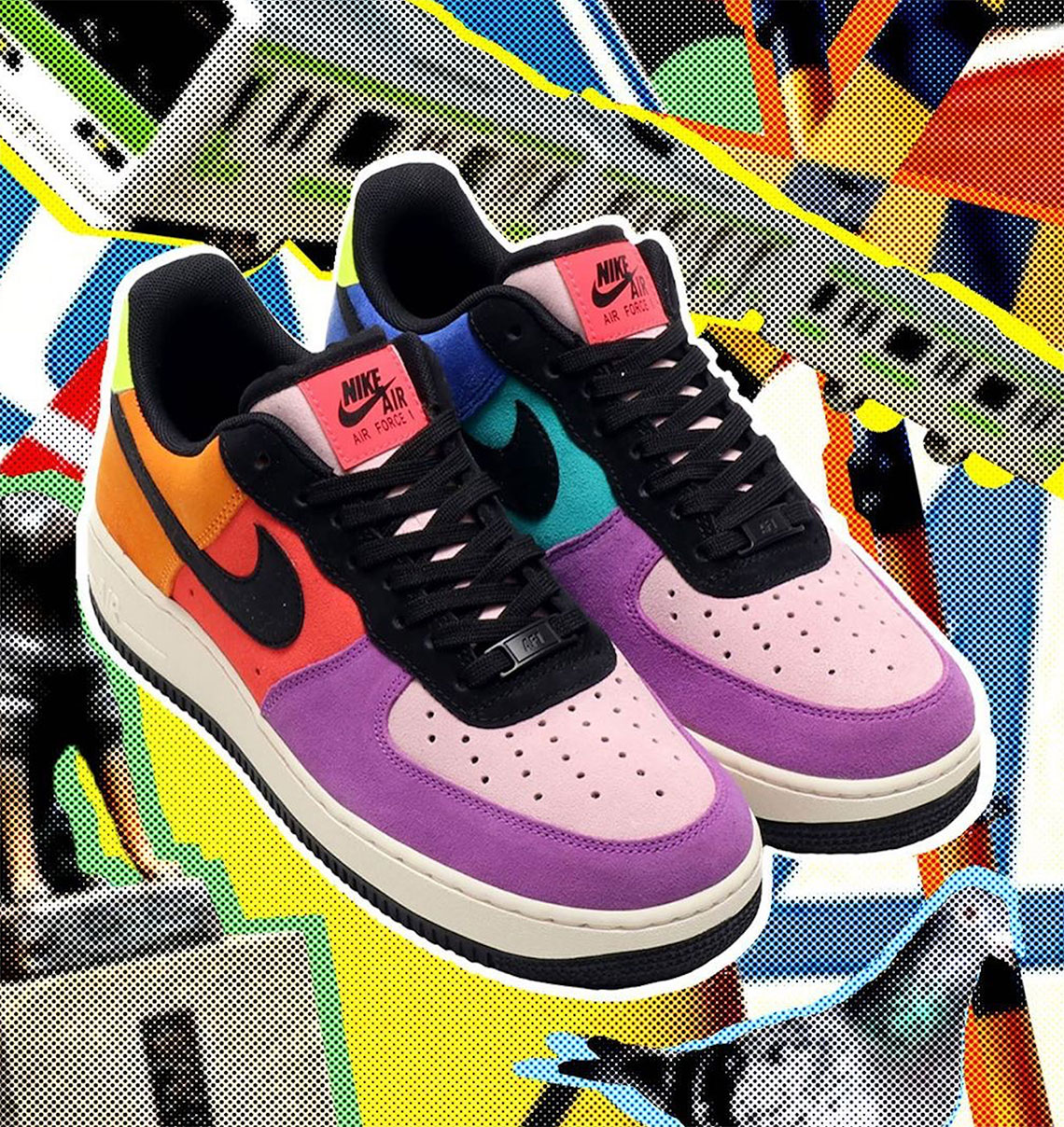