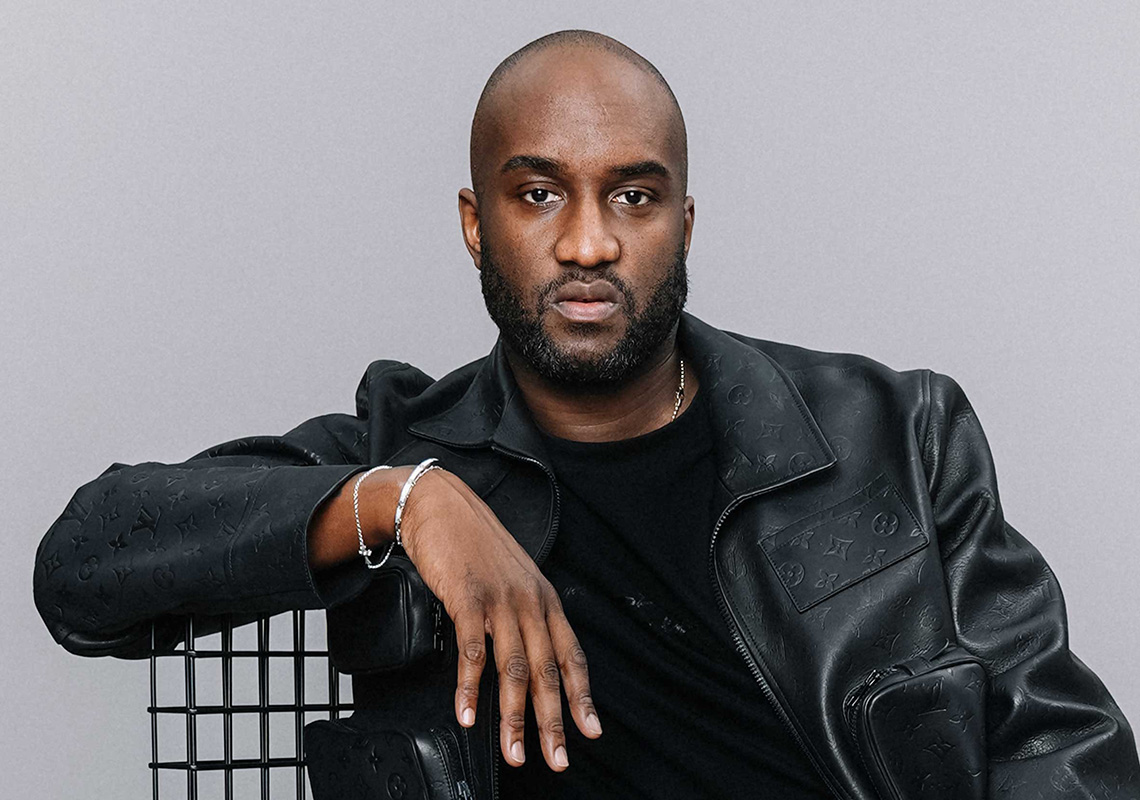 One of the most notorious designers of this generation, Virgil Abloh has always relished in as much love as he does hate, but no matter what you think of the Off-White head, it’s indisputable that he’s always done big things. From some of the best Nike collaborations to an upcoming pack of Dunk Lows, the Louis Vuitton menswear director is now set to turn the luxury house into an atelier of his own. From iridescent creations, to the ever-trending trunk bags, Abloh’s latest foray is one ripe with his own footwear tastes. A retro kit borrowing elements from past basketball notables, the LV408 is growing to be one of the most sought after high-end sneakers and it’s set to see many a regional exclusive from the United States all the way to Japan. Releasing today, October 31st, Seoul’s pair is one ripe with bright red accents along a base of black and grey; next, New York will have their opportunity on November 25th for a blue alternative. December 4th, however, will see to the most expansive run of the sneaker across Chicago, Paris, Milan, London, Dubai, Shanghai, and Tokyo in a rainbow mosaic of different hues. Take a look at the release map just right below, and be prepared to shell out a pretty penny for them on whichever date’s convenient. 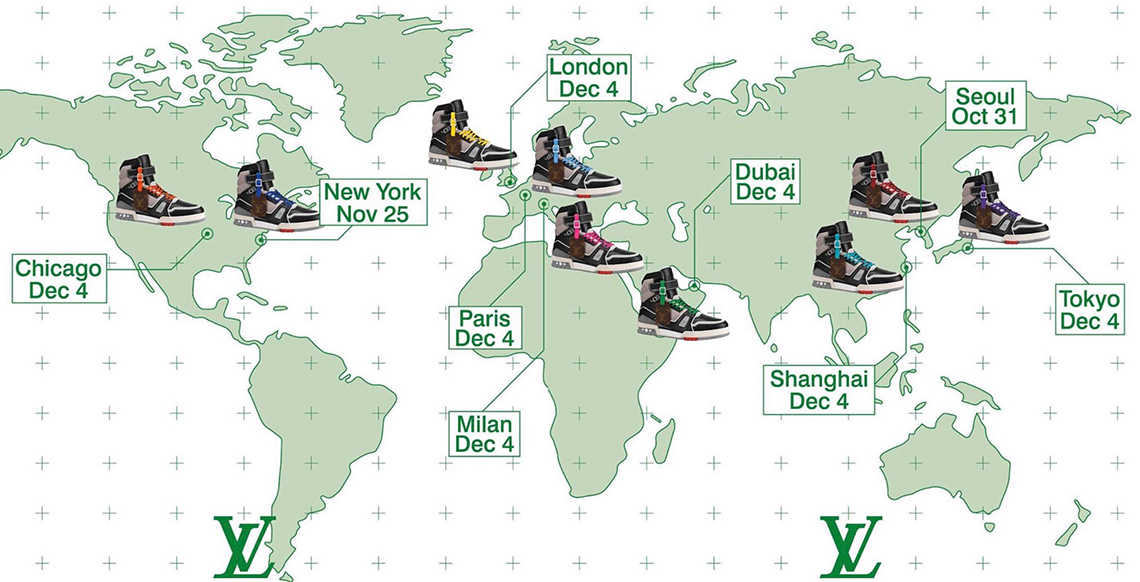 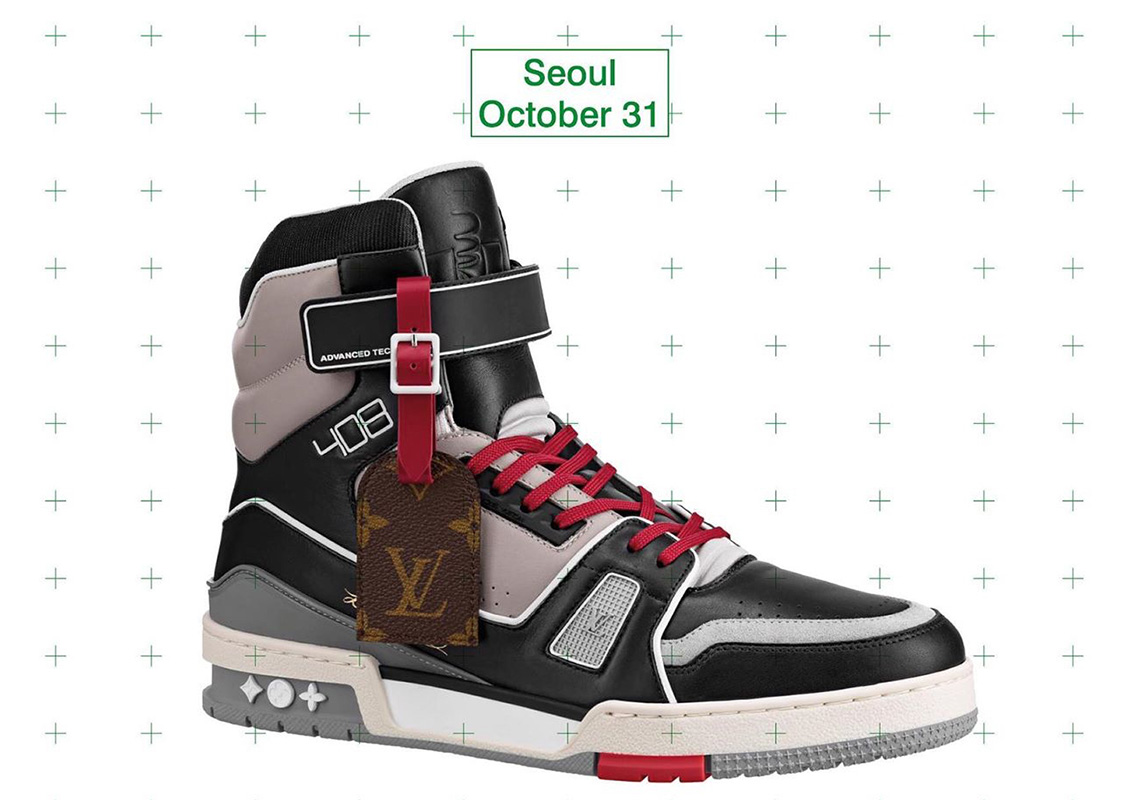 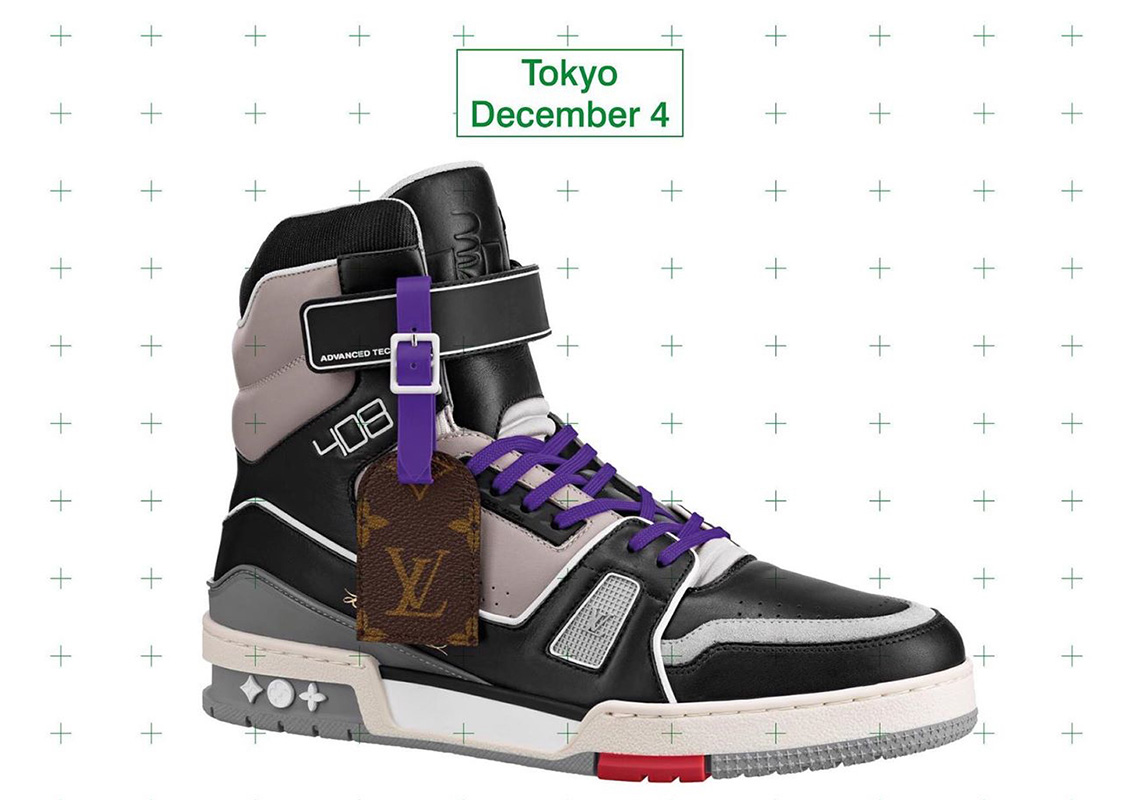 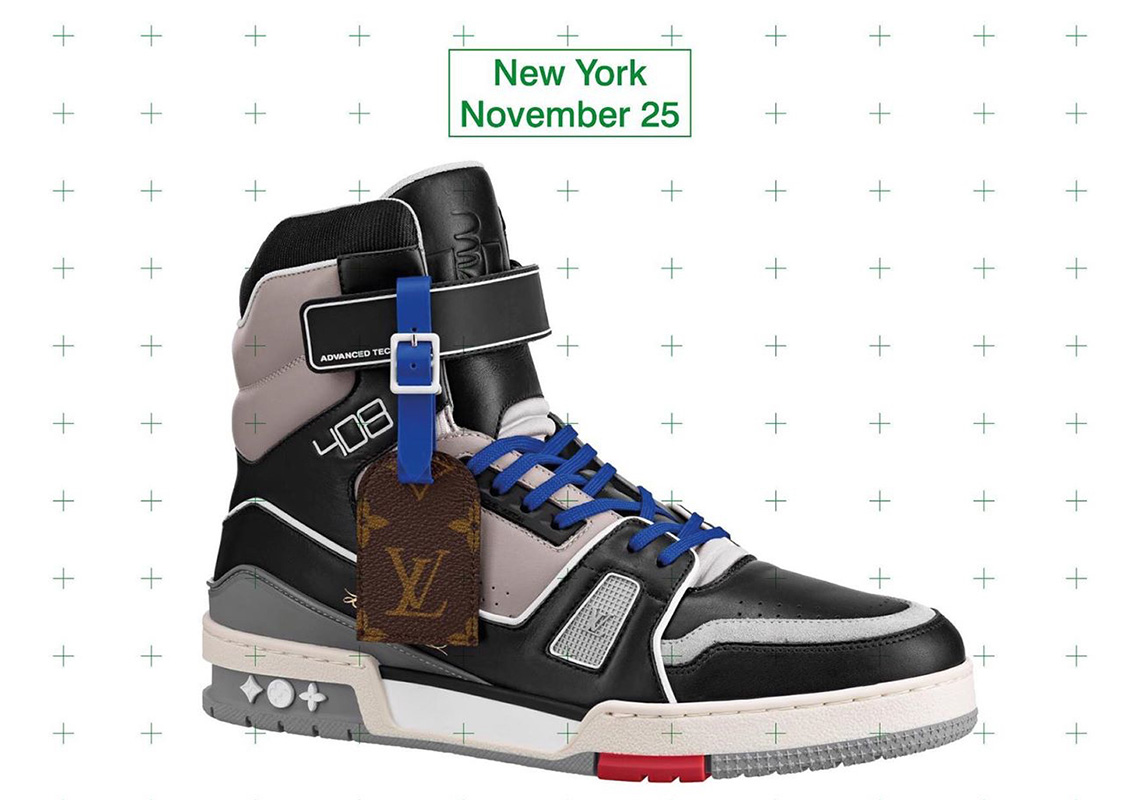 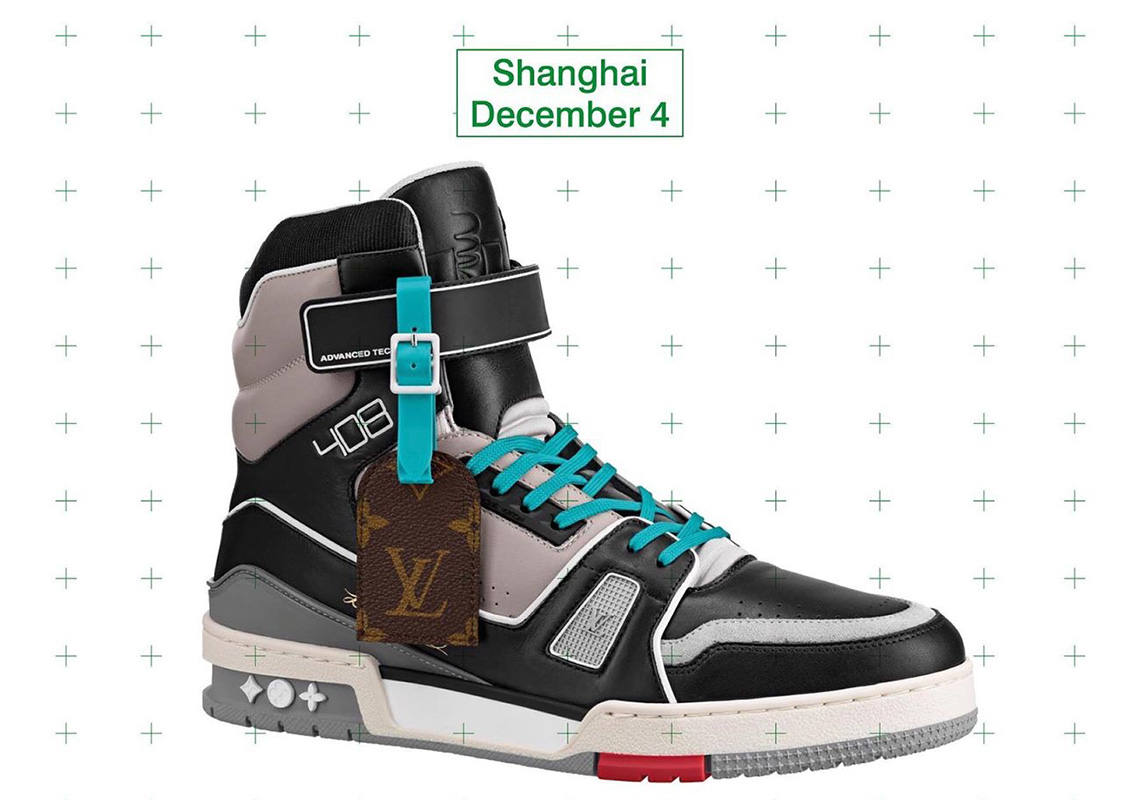 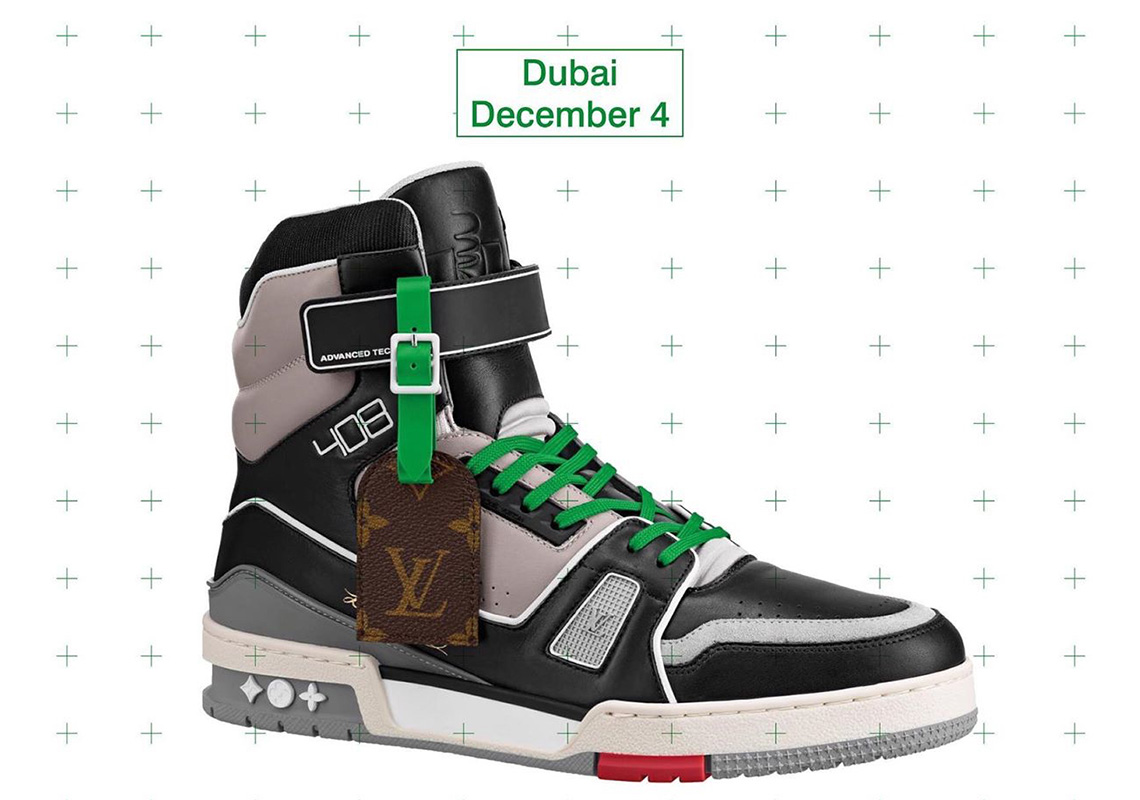 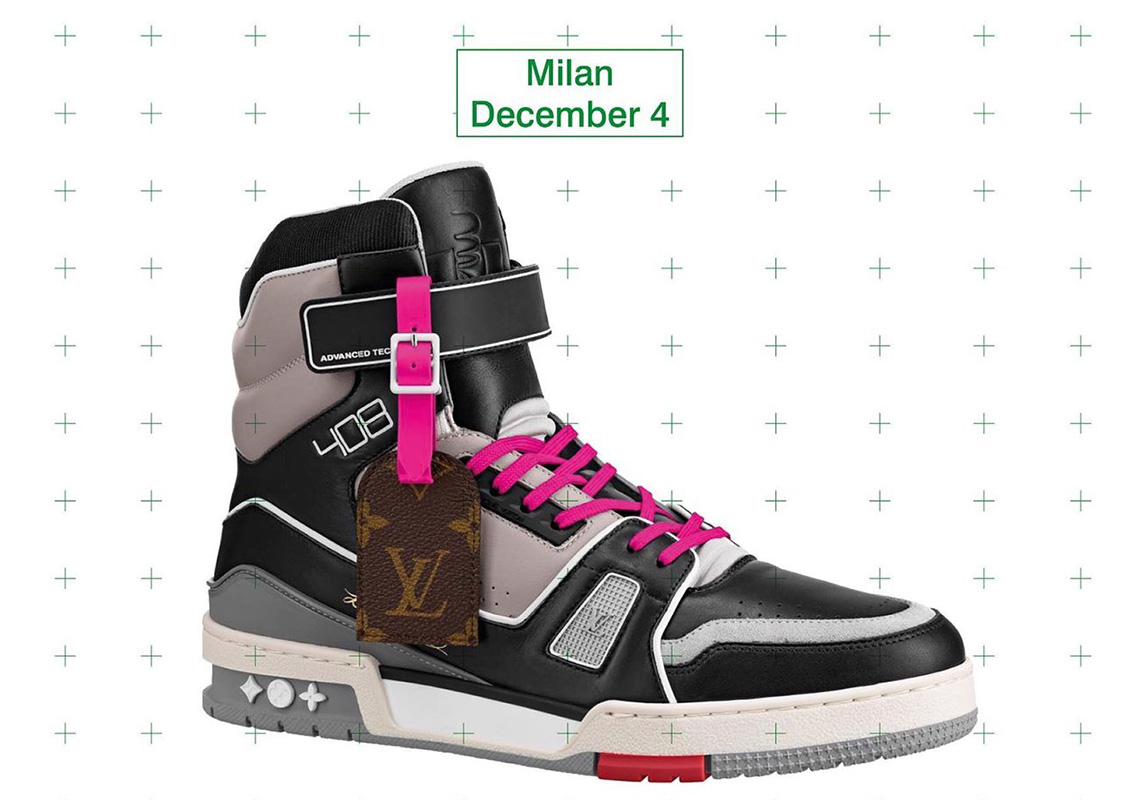 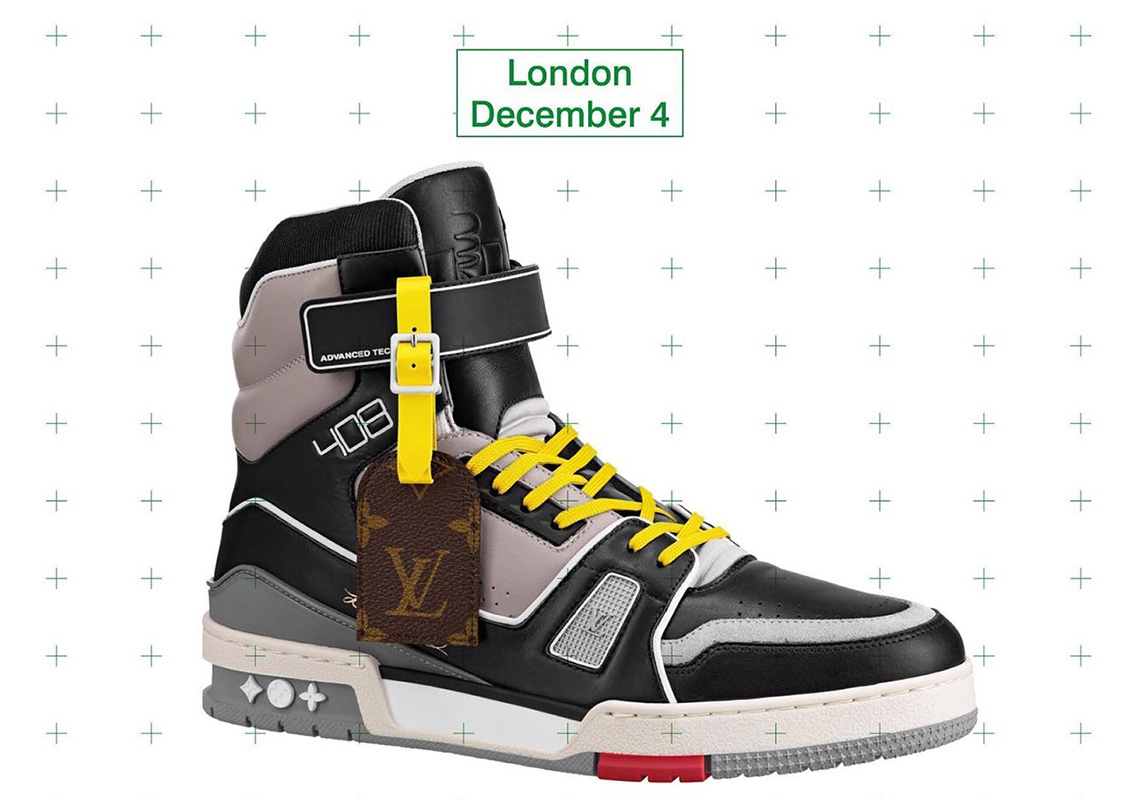 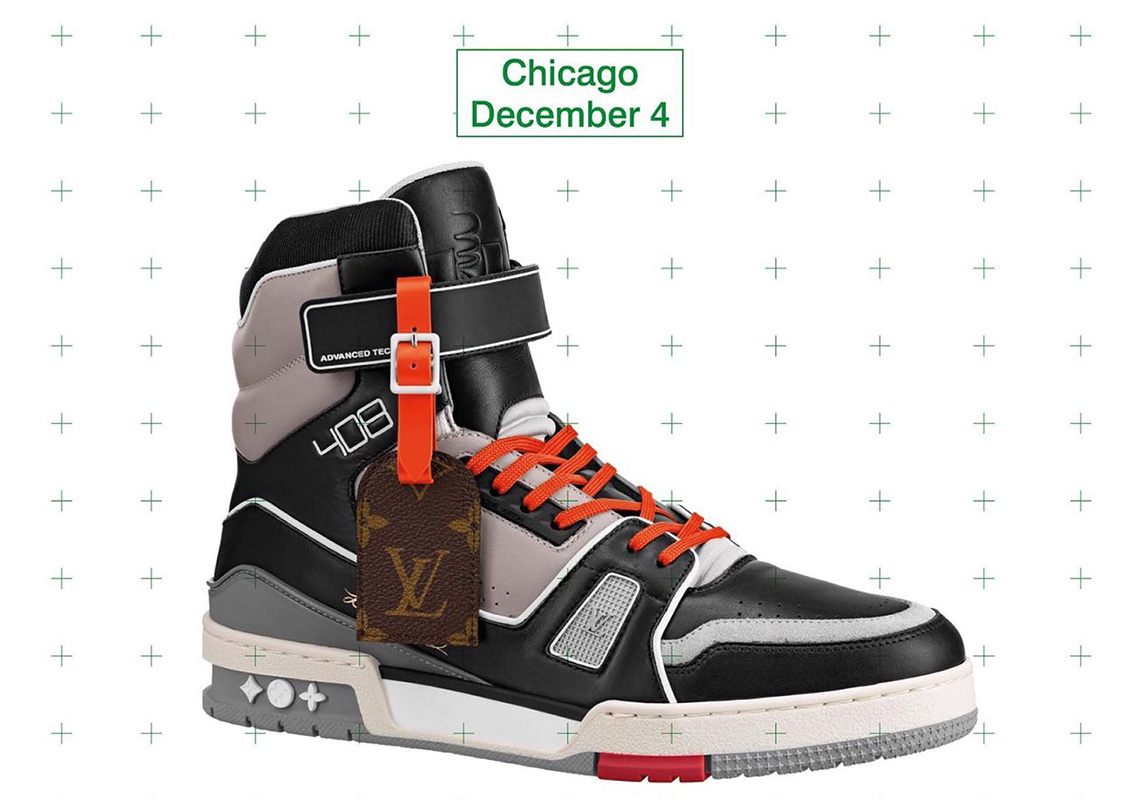