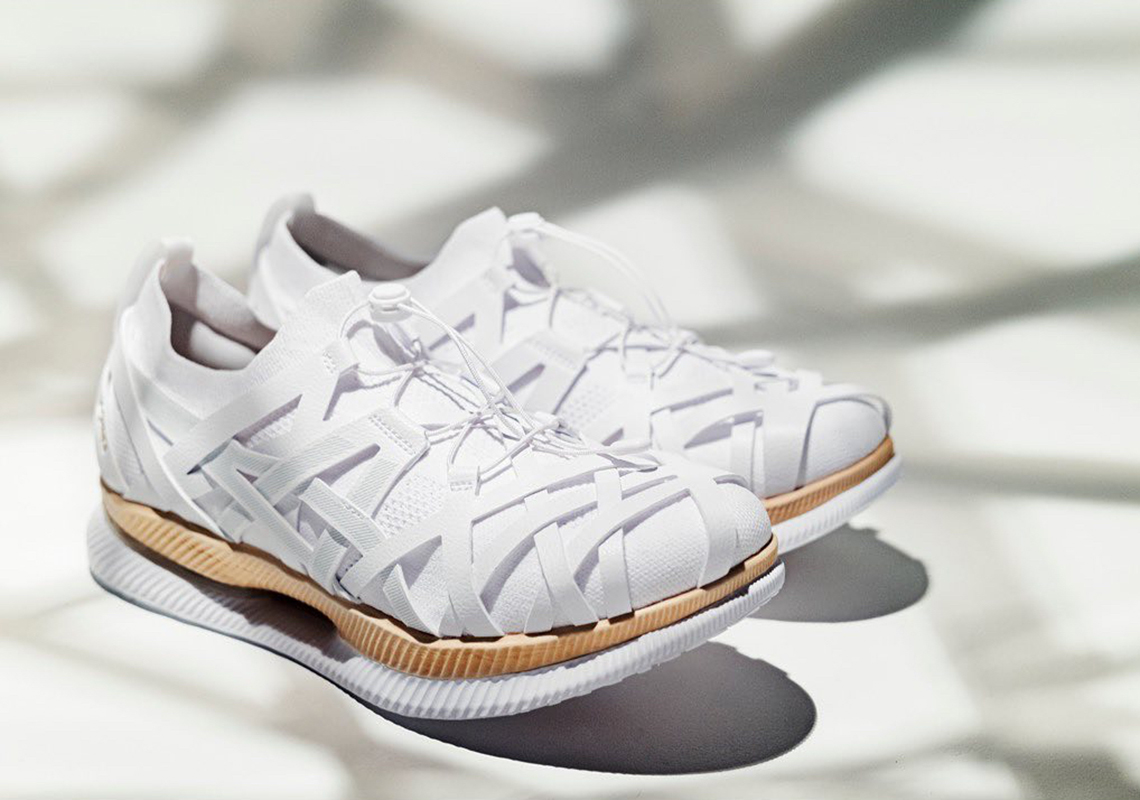 Fusing his own design philosophy with that of footwear institution ASICS, Japanese architect Kengo Kuma has crafted what he considers to be his smallest building yet with a collaborative take of the brand’s staple METARIDE silhouette. A mix of both comfort and structure, the upper itself boasts a two knit materials with the outer layer making nod to a traditional bamboo weaving technique. These, which cross over atop the entire woven backdrop, wrap in and out between the profile’s tiger stripe logos while also forming the eye stays of the toggle lace lock. Sole units, dressed more minimally than the runner’s mainline editions, are given a wood-akin finish at its topmost layer while diving down into the same colorless shade all along except for the signature opening at the shoe’s center. Becoming a moving piece of architecture as is fitting of the designer himself, the pair will be available this Friday, December 20th, likely only overseas.

UPDATE: ASICS has just released these on their global Ecomm site. 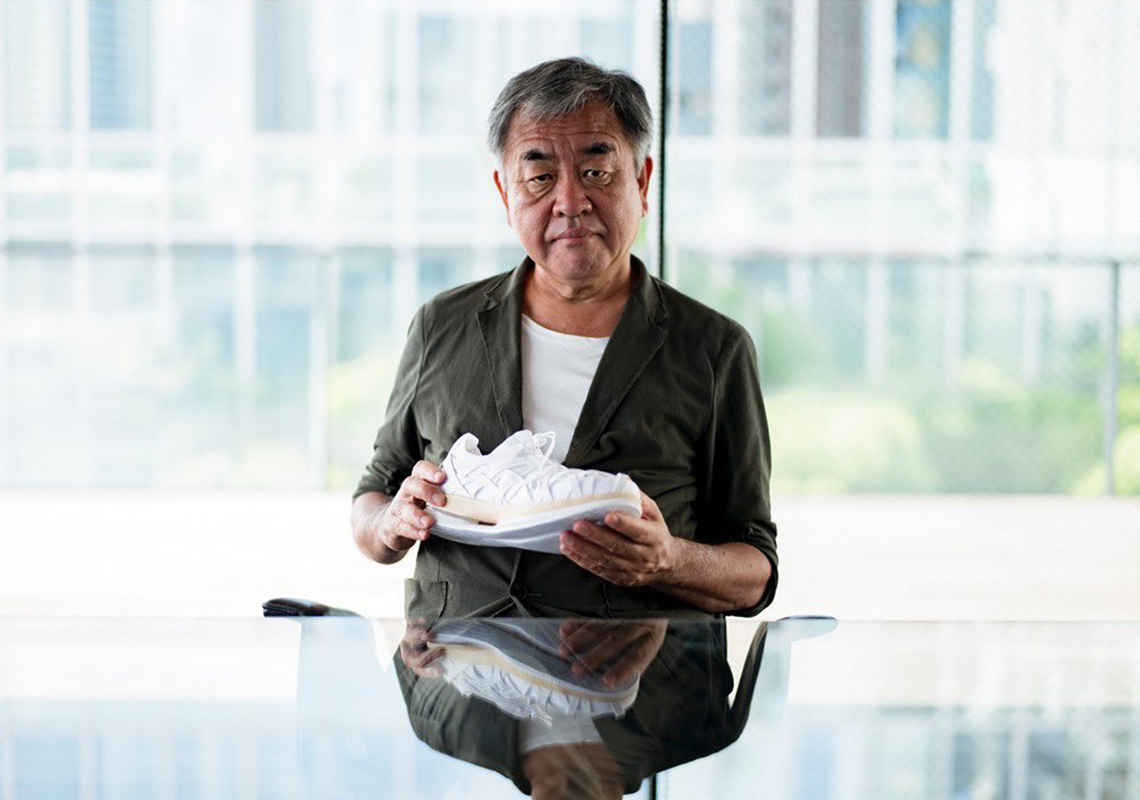