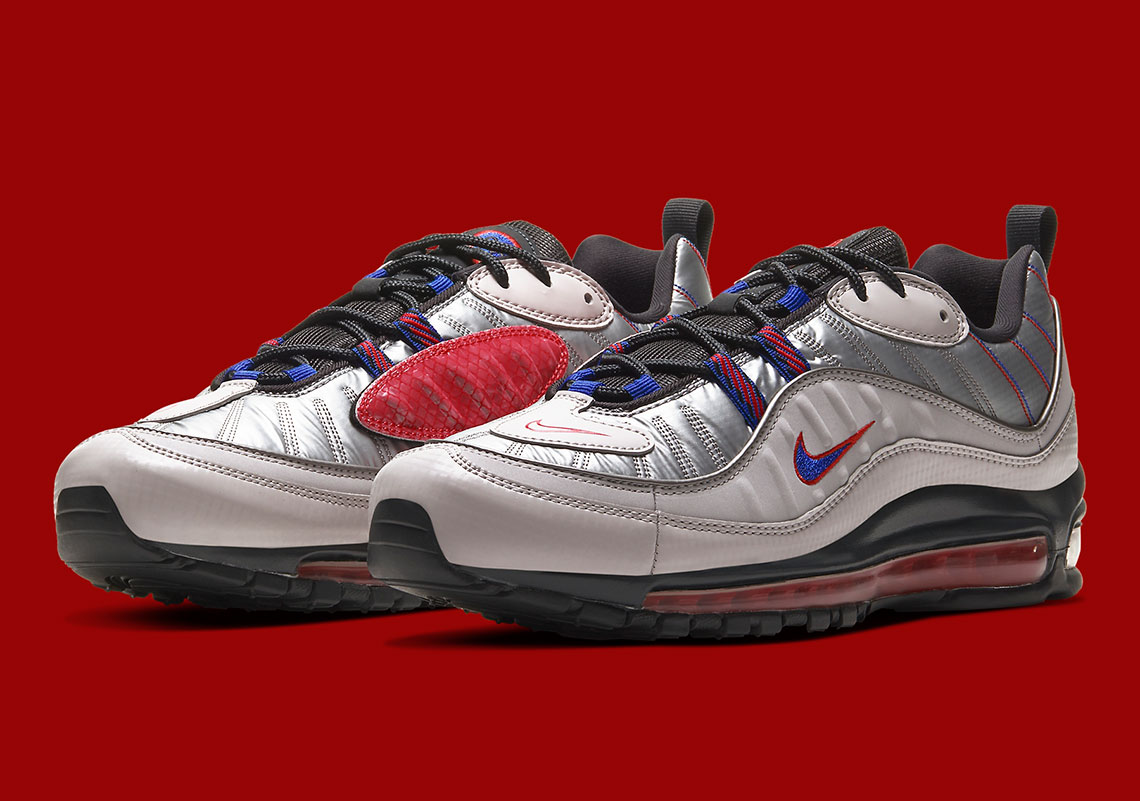 Earlier this Fall, Nike China honored the major milestones of their Space Program with a focused capsule dressed in metallic silver foils, royal blue and red trims, and a bevy of other details that riled up fans of the entire space flight aesthetic. While not officially part of that collection, this Air Max 98 NRG drop does its best to resemble that purposeful concepts as it shares a nearly identical color profile, although are some key differences in this upcoming release. Rather than a crinkled foil, the silver here opts for a matte “duct tape” appeal, while a curious removable patch with metal grate overlays appear on the medial side. A numerical reading on the heel alludes to a specific value of a time frame of some sort, but details are sparse. Many of Nike Sportswear’s inline models have appeared with random call-outs to its past, so what’s the case here? Check out the photos below and give us your guesses. 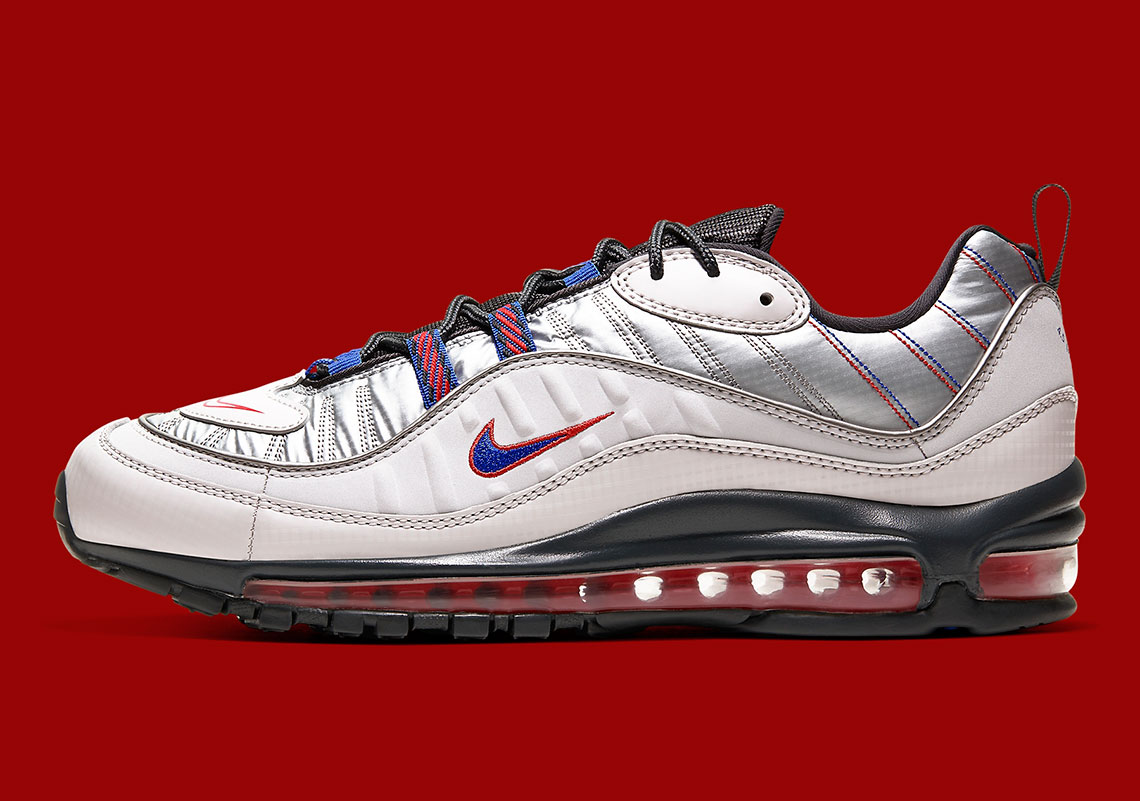 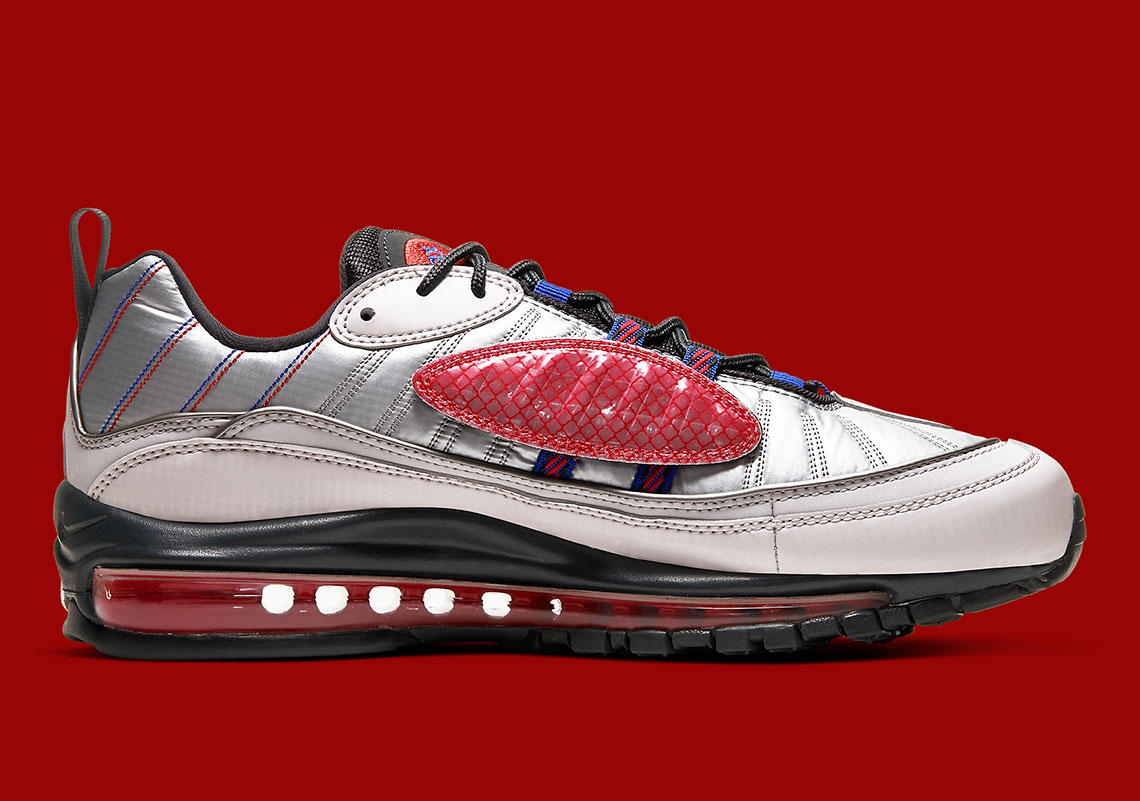 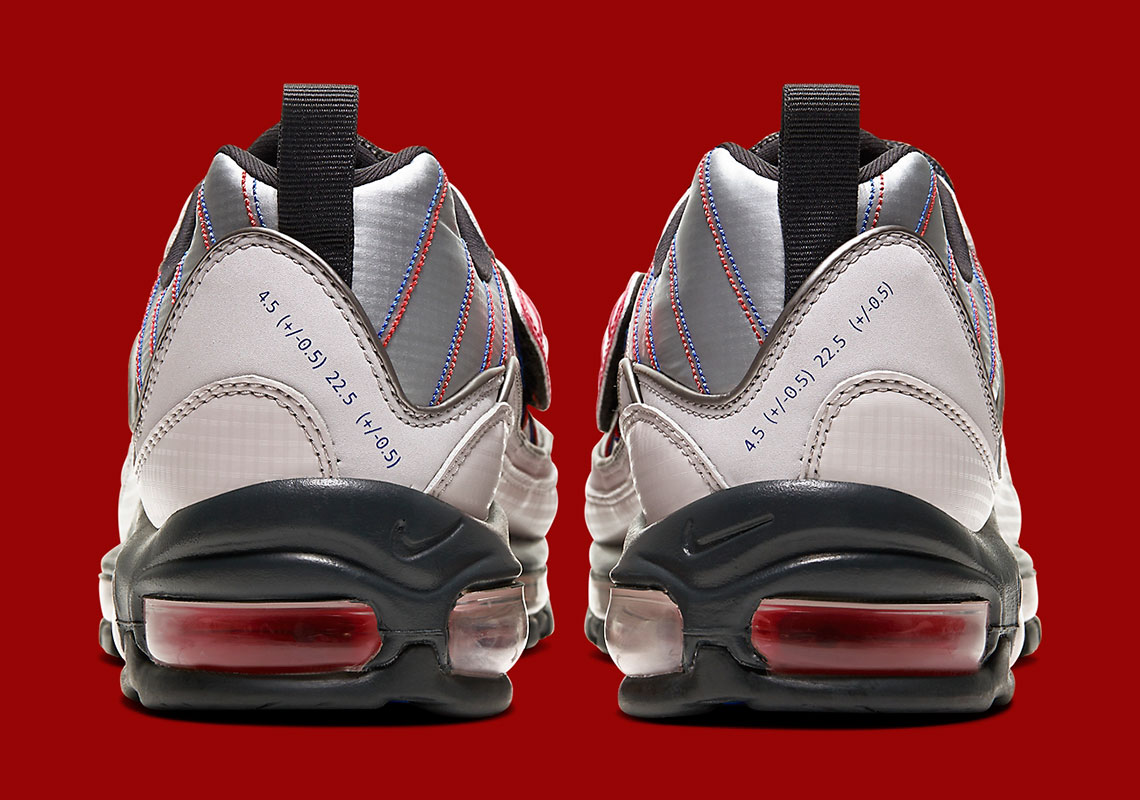 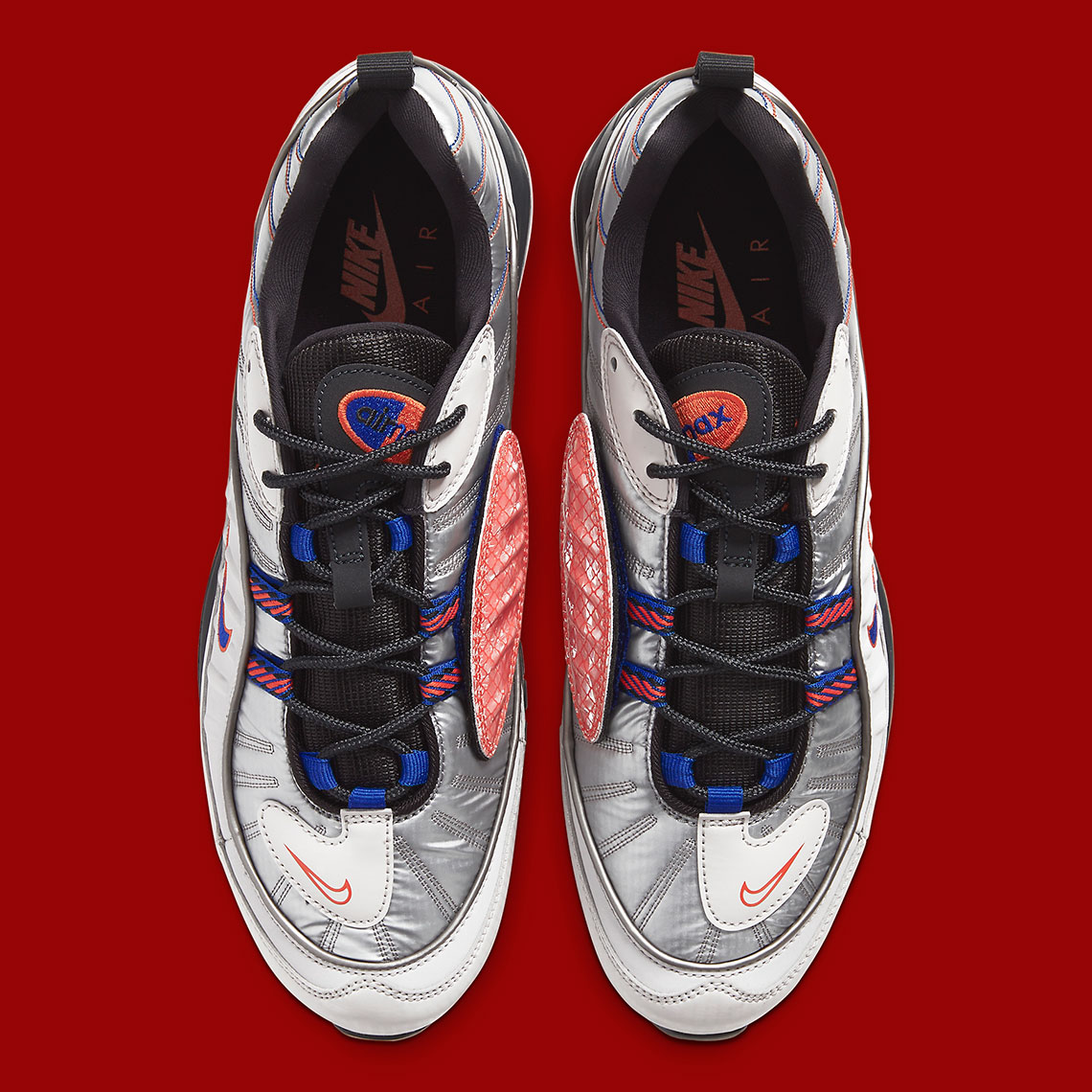 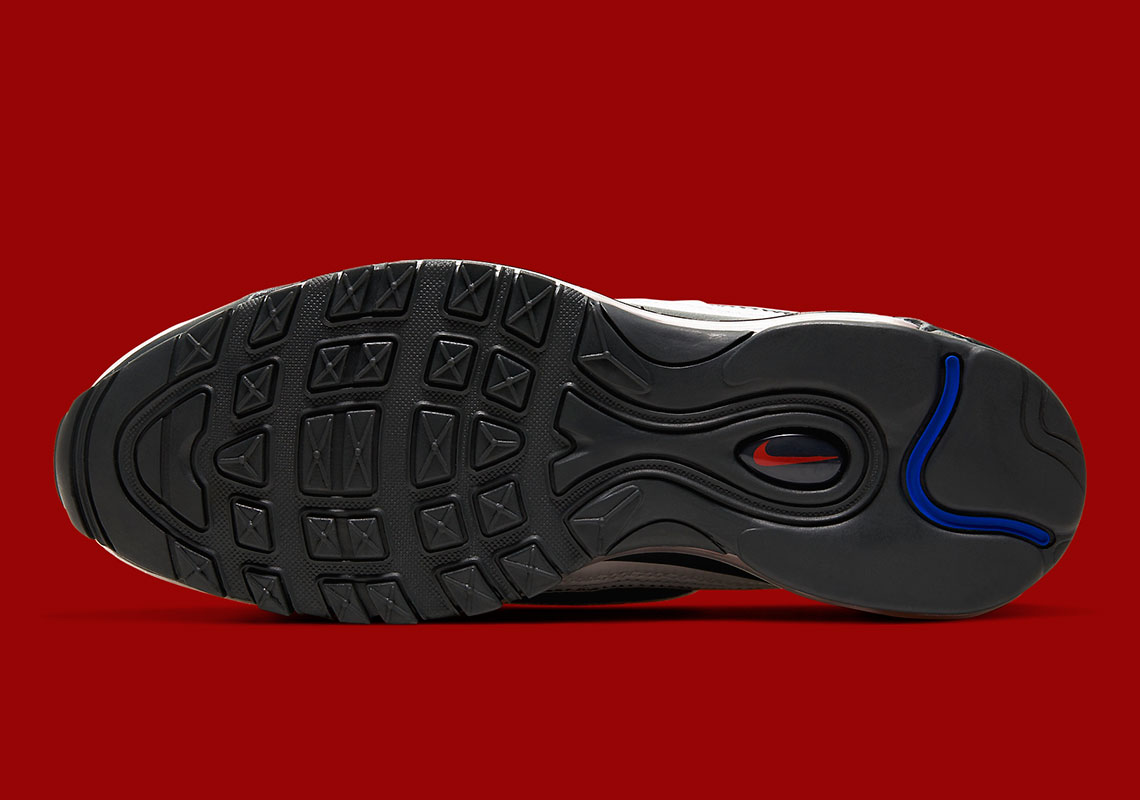