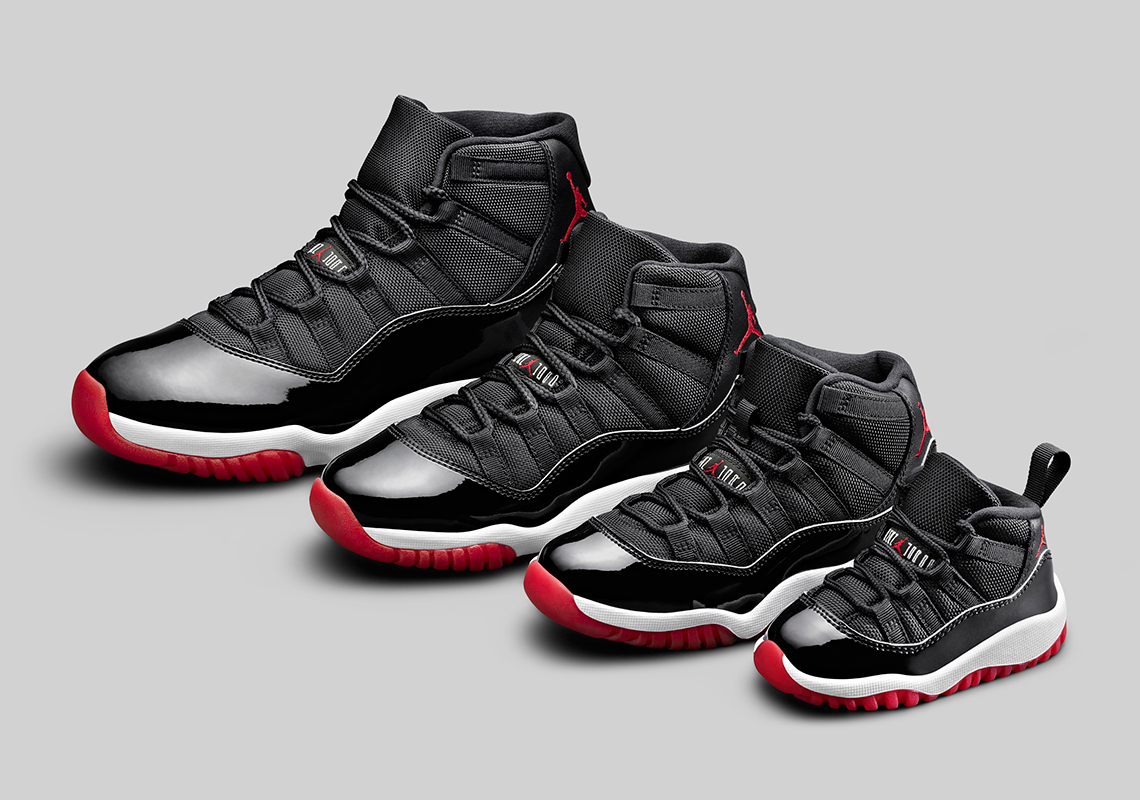 Shattering sales records year after year, the December release of the Air Jordan 11 Retro has risen to be Jordan Brand’s most significant Jumpman release of the four seasons. That said, the bar is set rather high for the upcoming drop of the famed “Bred” Jordan 11s as this original colorway from 1996 is scheduled to hit stores on December 14th in adult, big kids, little kids, pre-school, and toddler size offerings. While each and ever OG colorway of the patent leather shoes have their own esteem, many consider the Jordan 11 “Bred” as the pinnacle exemplar of luxury and sport as Jordan rode this colorway all the way through the unthinkable 72-10 season and ensuing NBA championship.

Here’s a brief history of Air Jordan 11 “Bred” releases: First released in 1996, then retro iterations followed in 2001, 2008 (the CDP package), 2012, and now in 2019 – complete with the “remastered” shape that aims to keep the total package as true to the original. Check out these official images and stay tuned to the what is poised to be the best-selling Nike shoe release in the entire history of the brand.

Where To Buy (PS)

Where To Buy (TD) 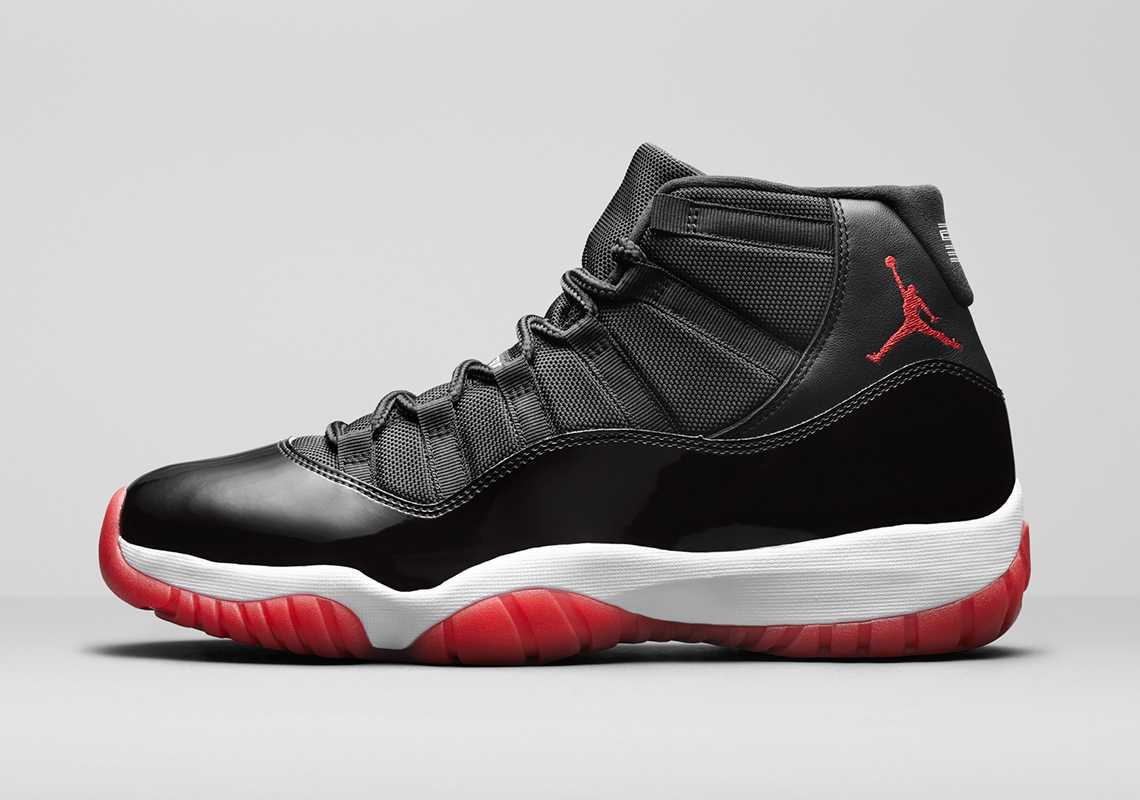 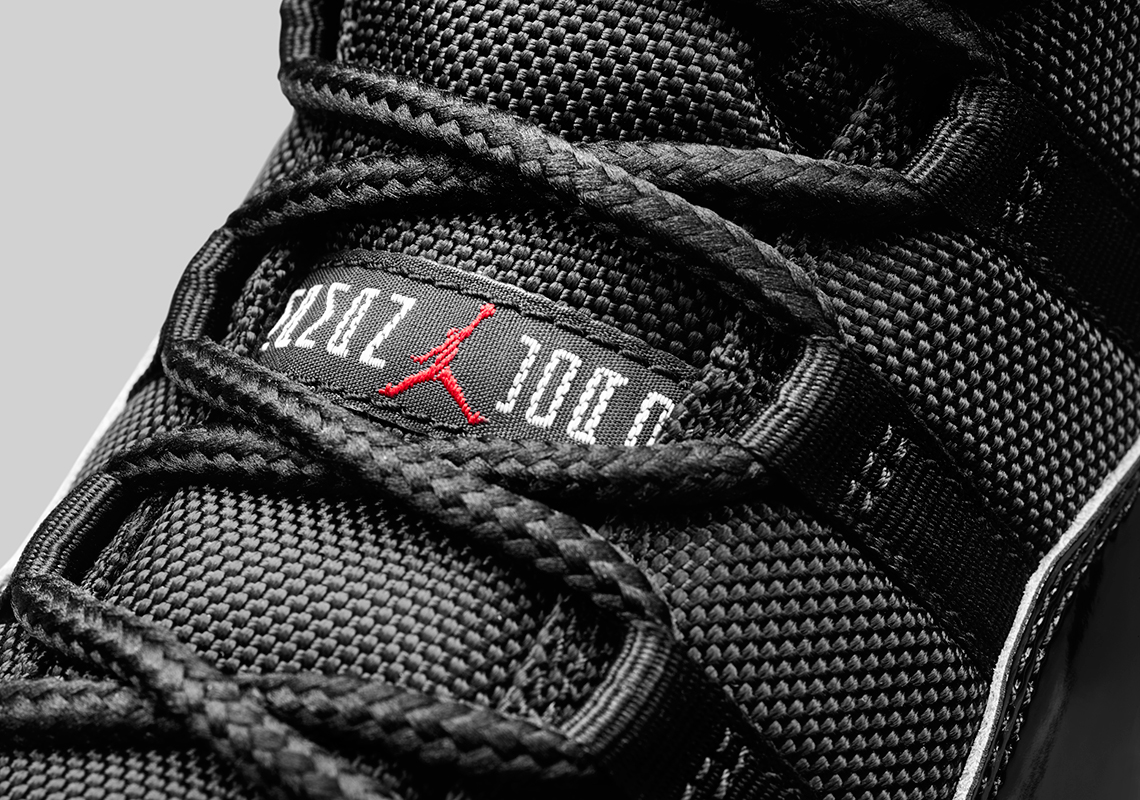 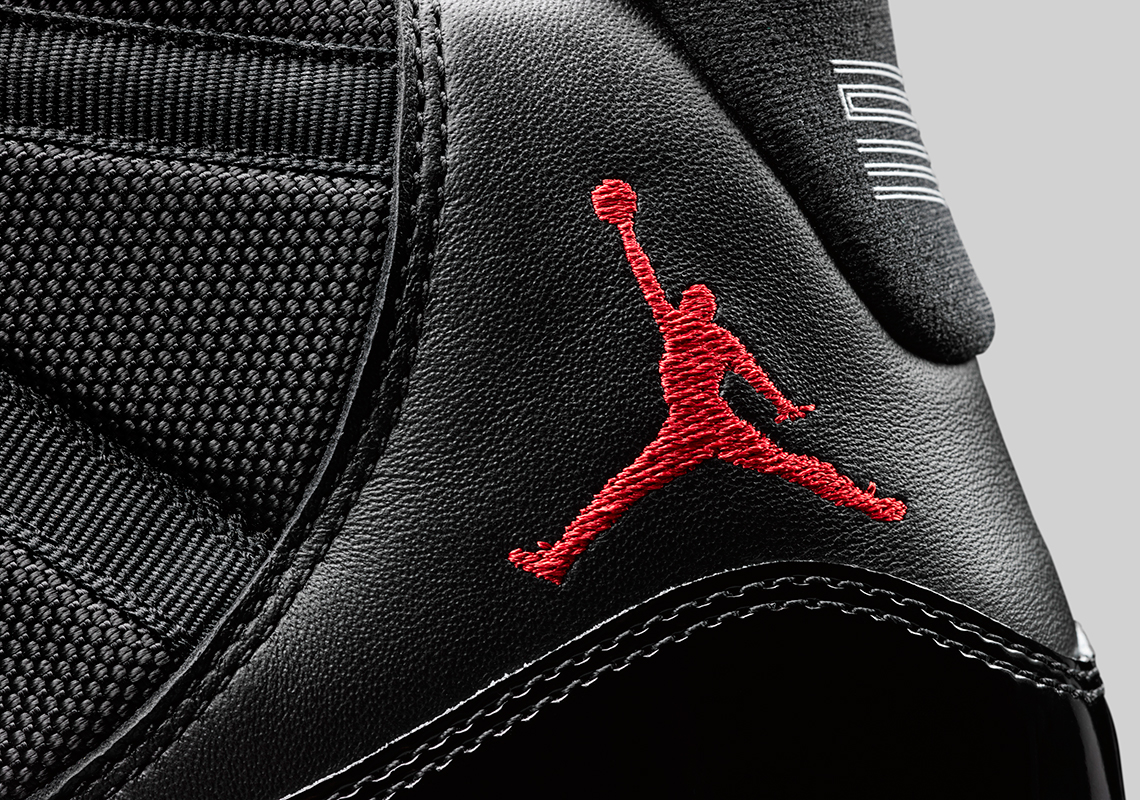 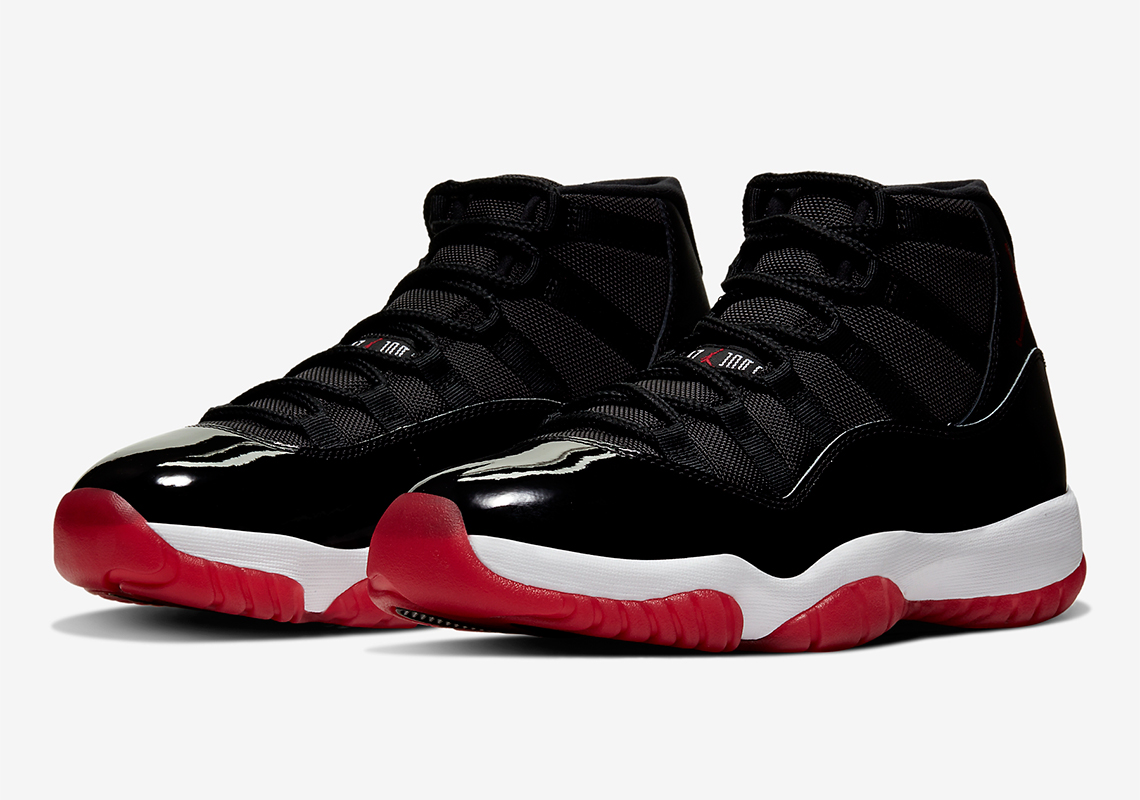 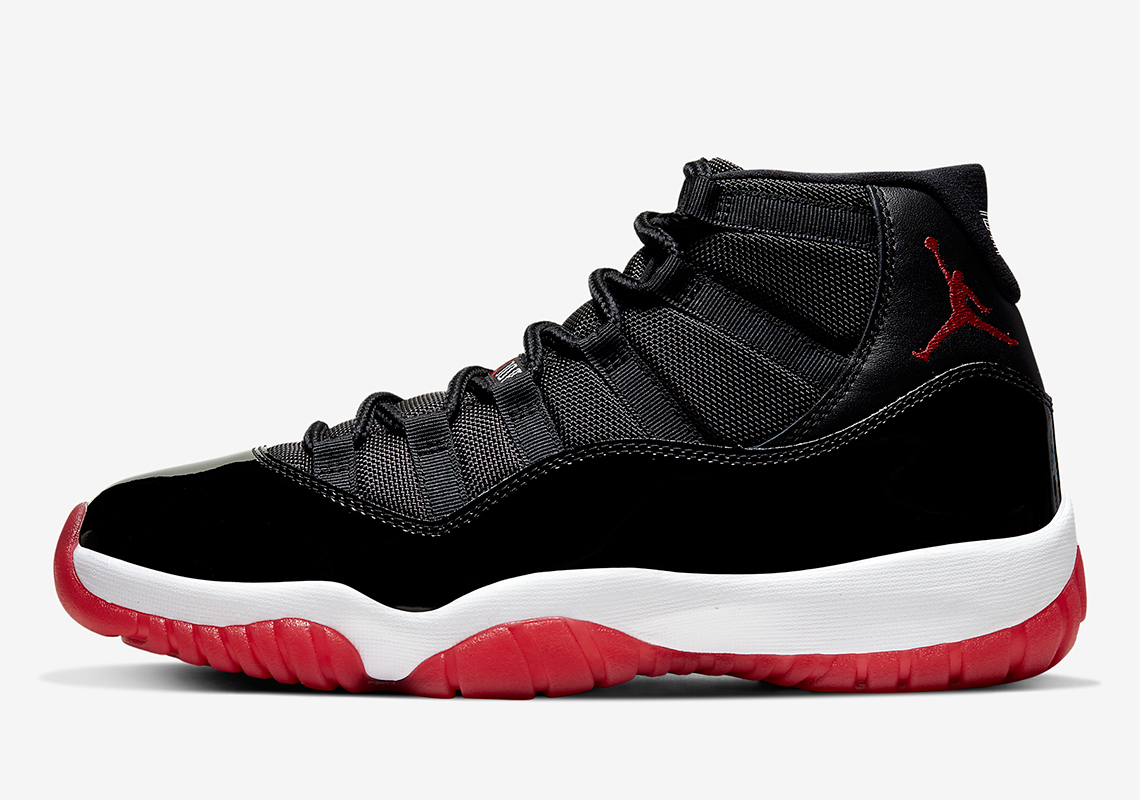 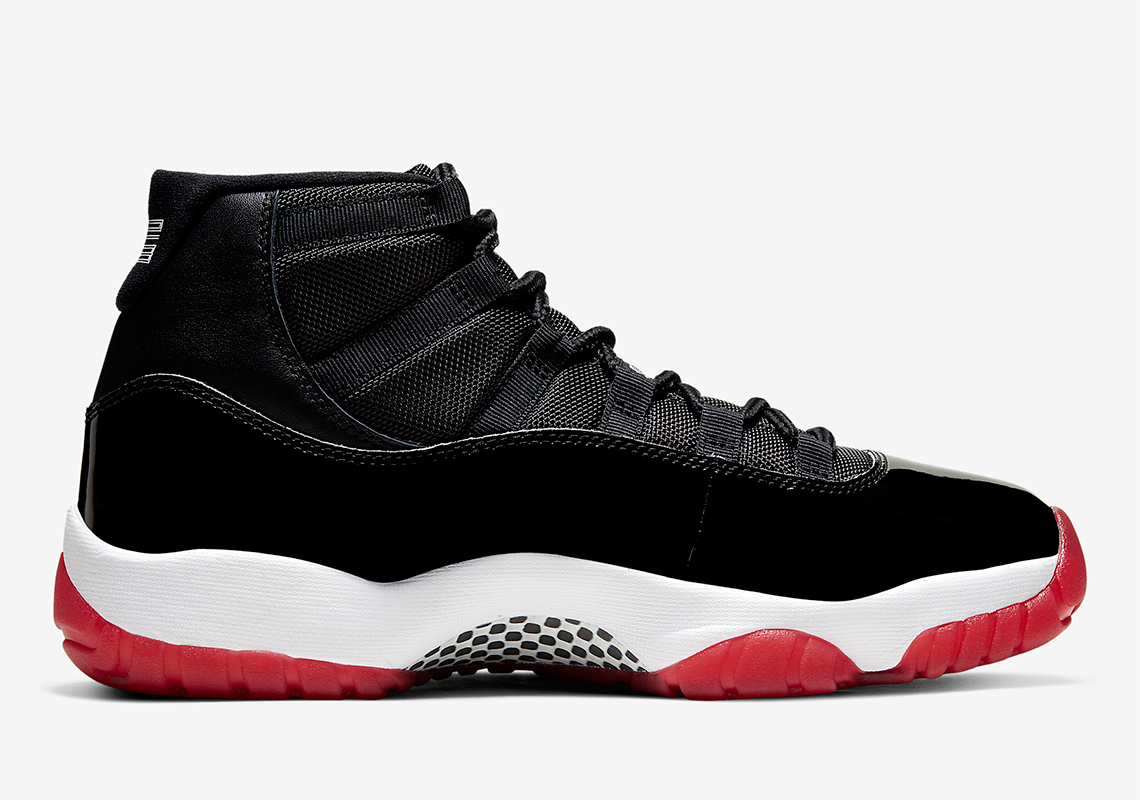 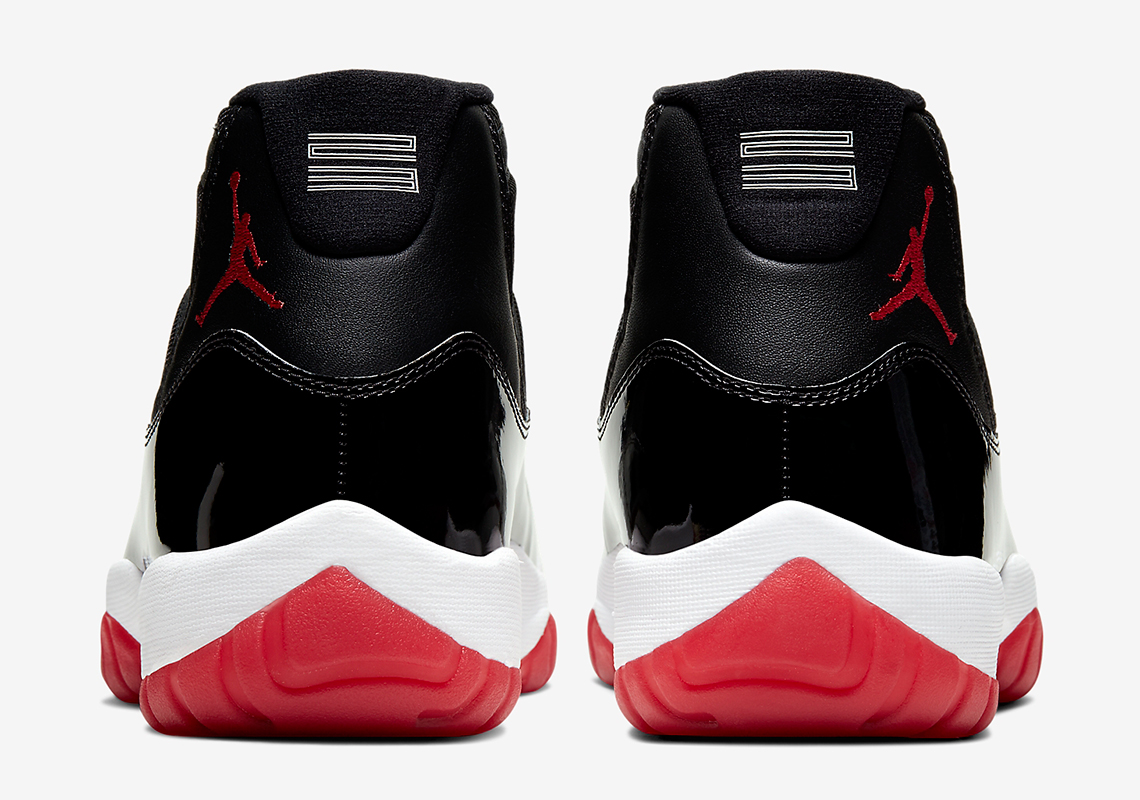 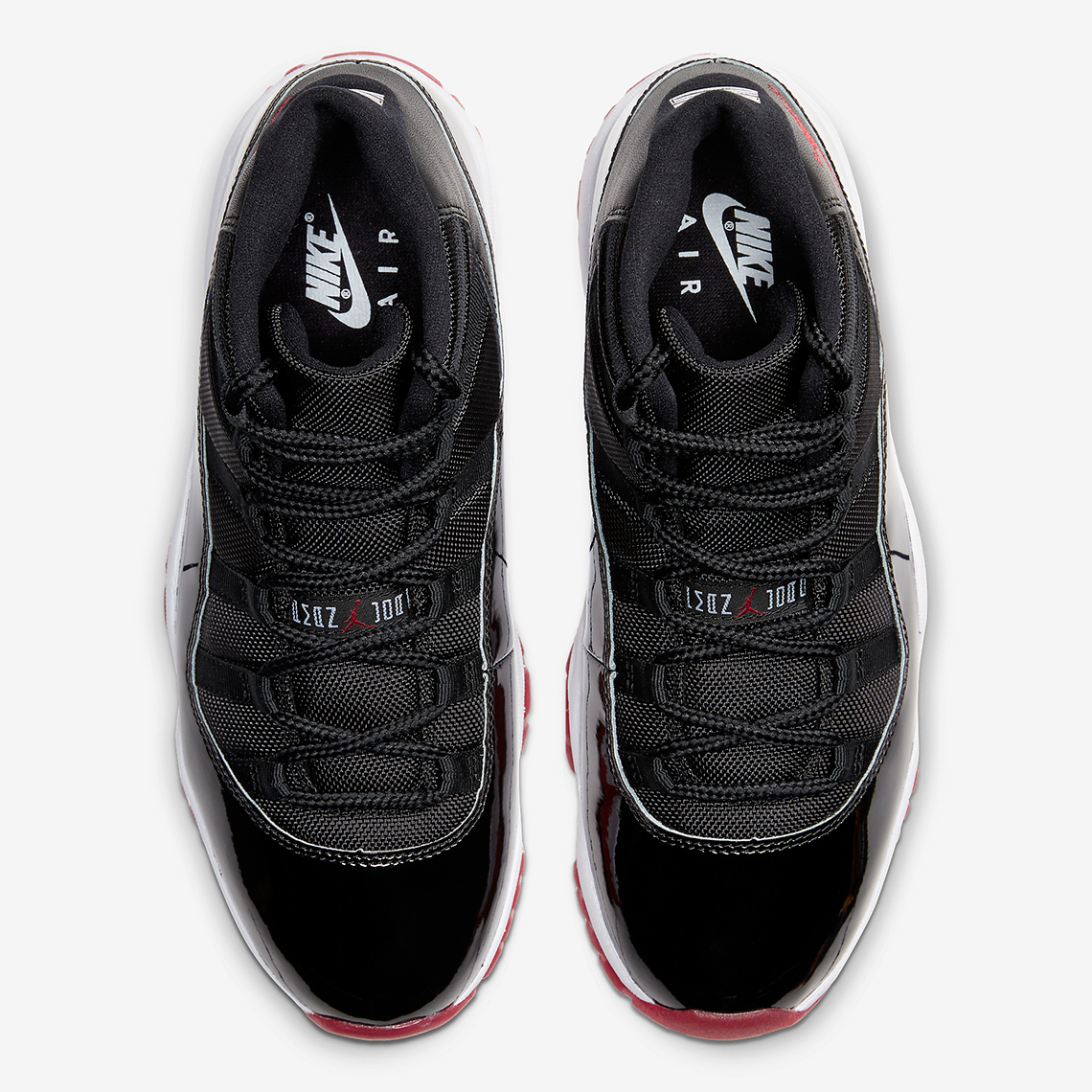 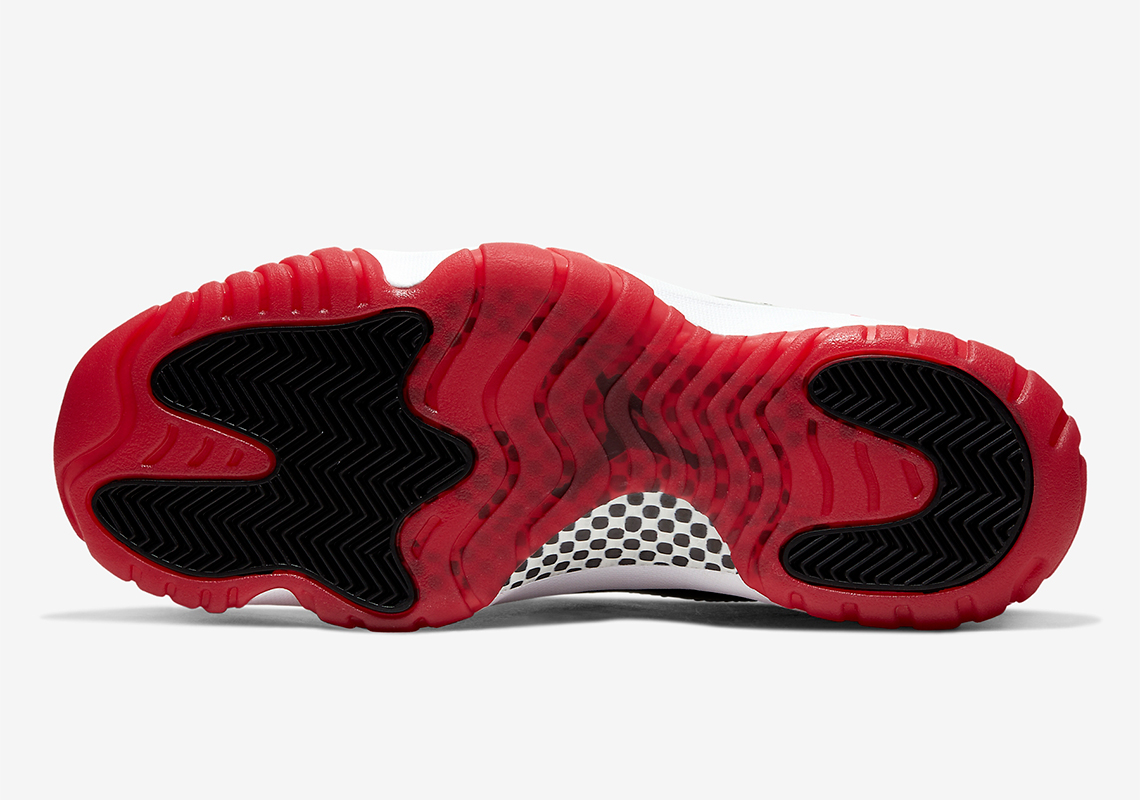 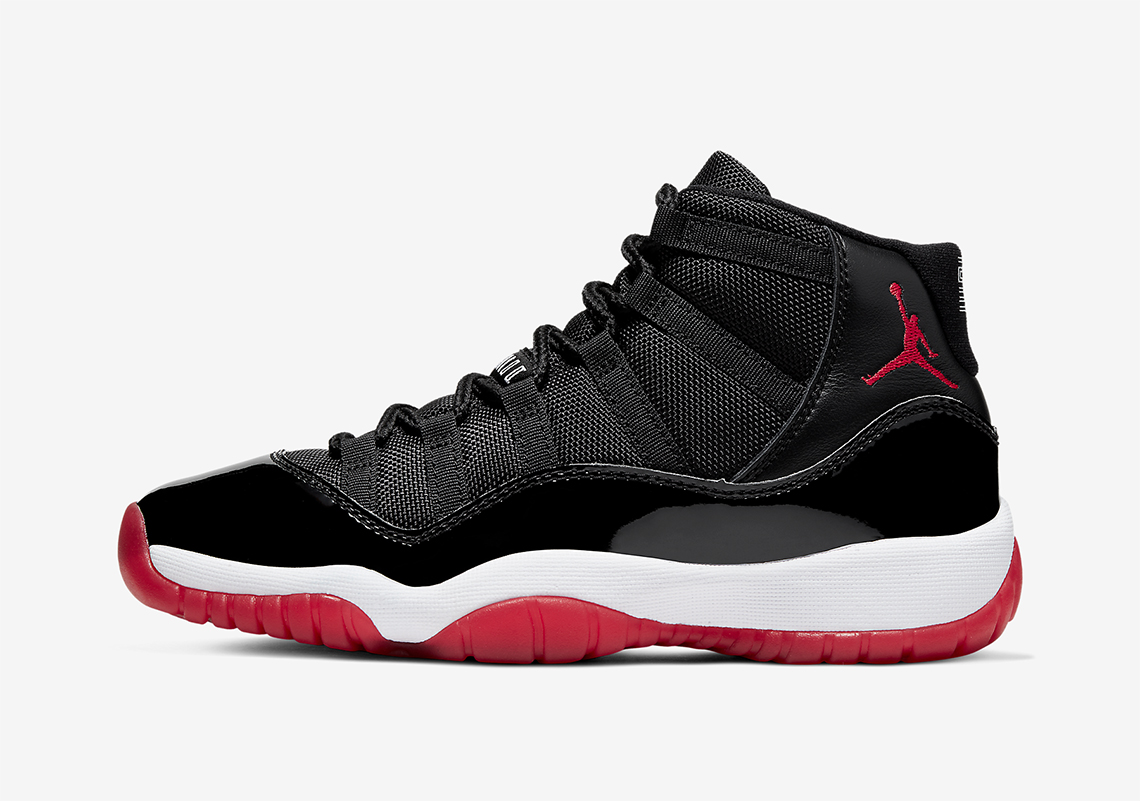 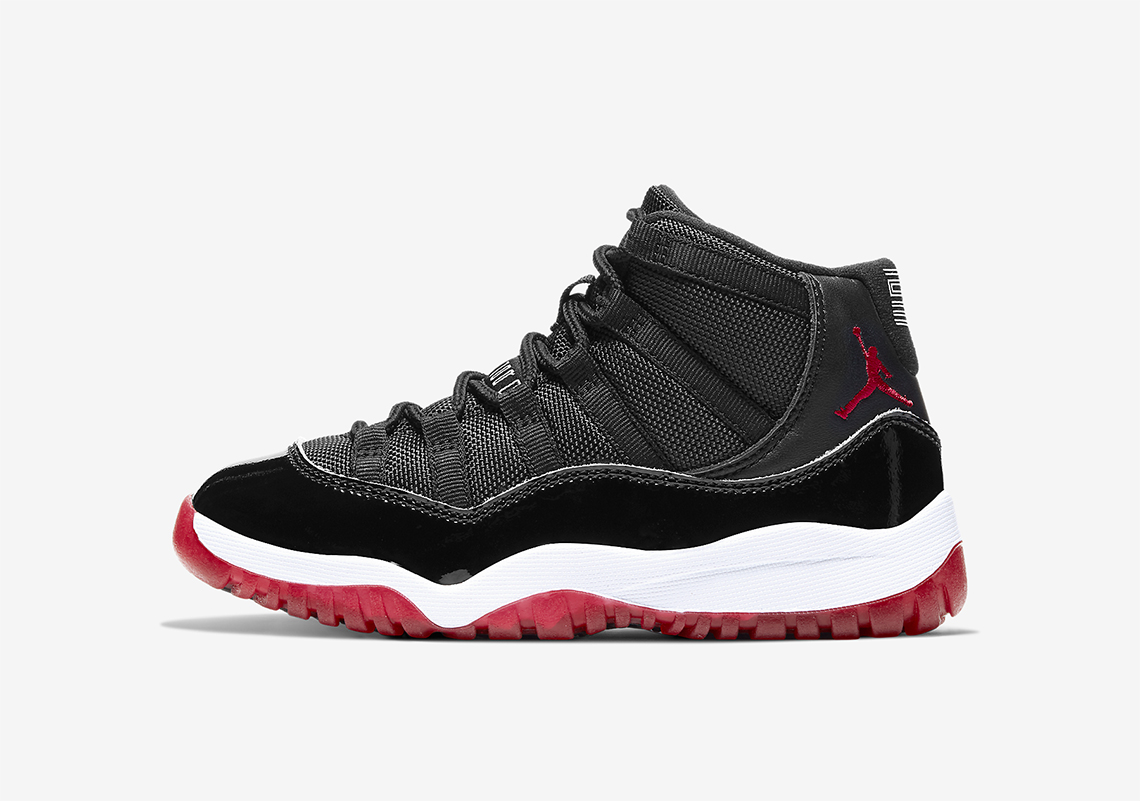 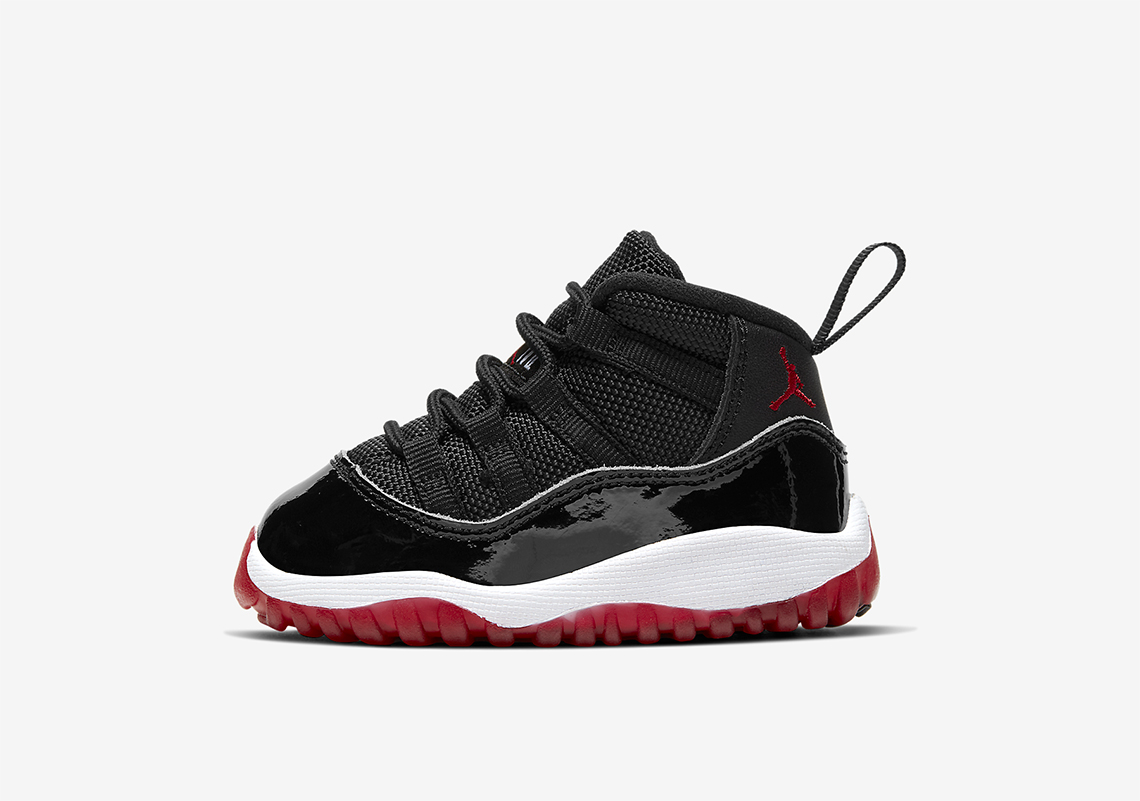 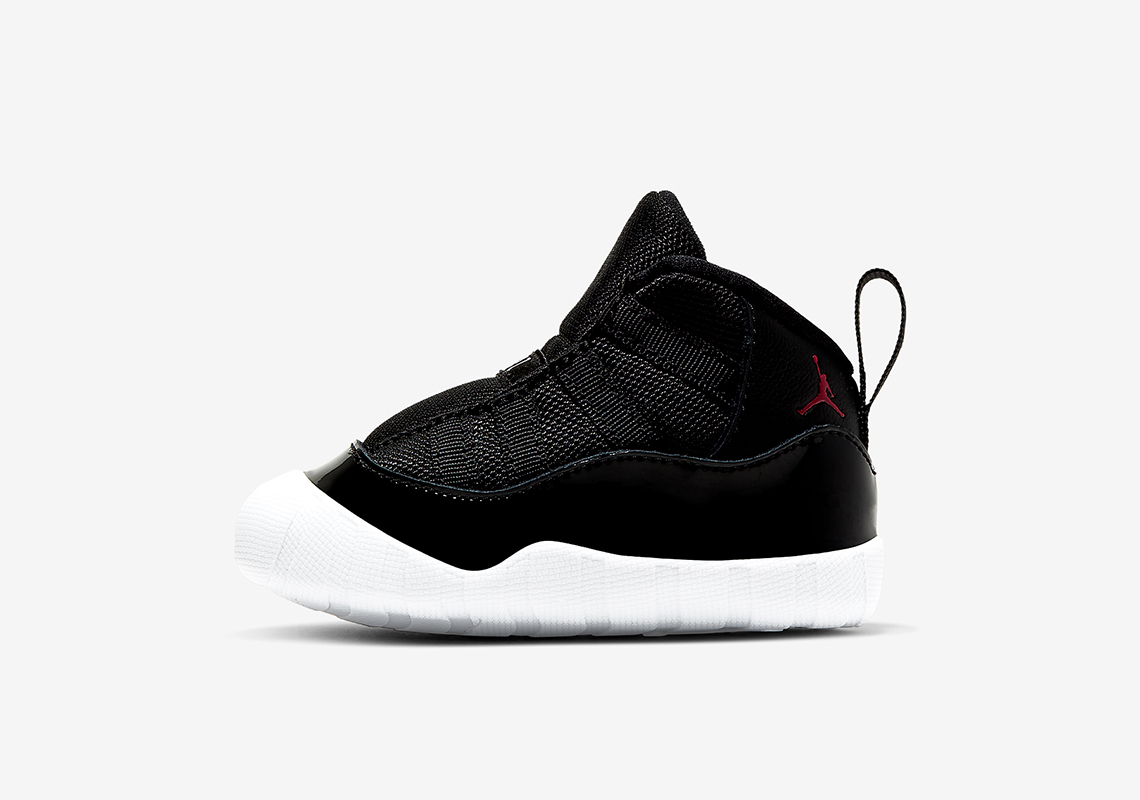