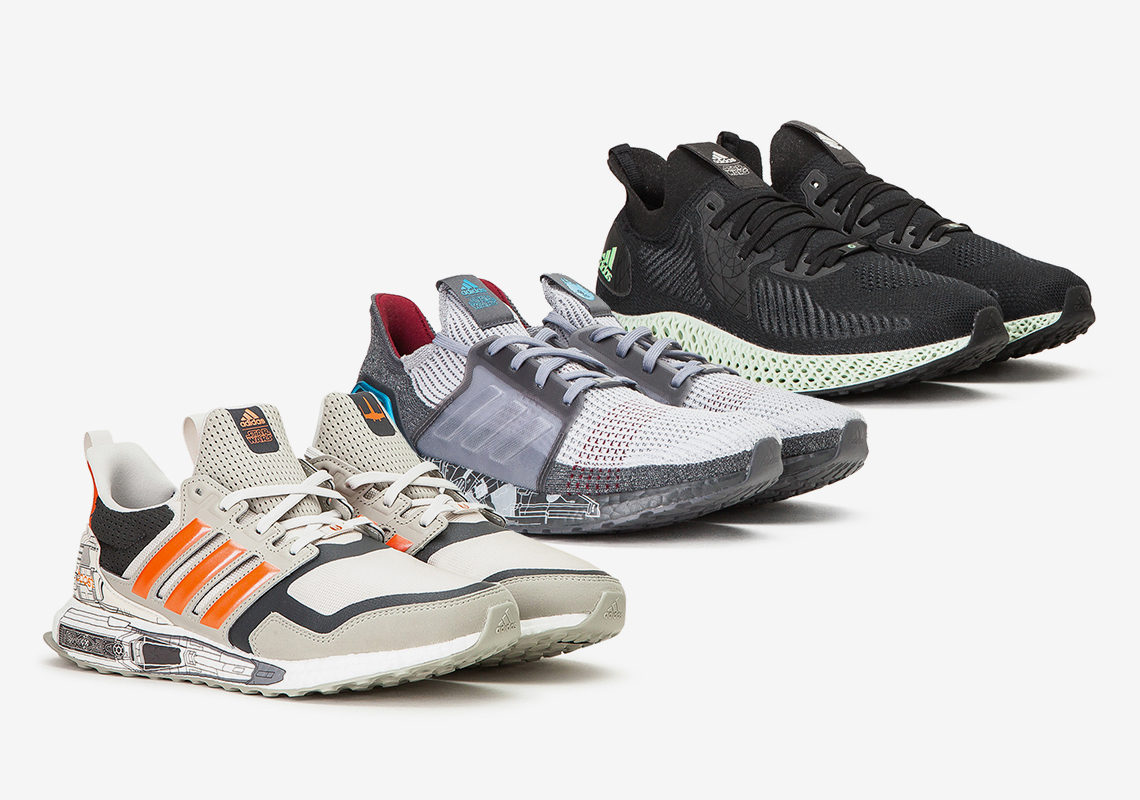 Whether it be a Stormtrooper in a customized red track suit armor or the jaw-dropping action figure style packaging from their 2009 capsule, the three stripes and the Star Wars film franchise have consistently delivered harmonious crossover concepts by carefully appeasing both audiences. With a large scale footwear collection set to drop this season via the German brand’s various sport categories, there’s plenty of goods to choose from as the collaboration honors the most memorable characters ever. This trio by adidas Running chose to highlight the modes of transportation that, like the Ultra Boost, Ultra Boost 2019, and Alphaedge 4D, have willfully served their purpose of getting A to B in style. The agile X-Wing, powerful Millennium Falcon, and initimidating Death Star are all featured on three of the brand’s contemporary performance silhouettes, all of which are dropping on November 21st at the shops listed below. Likely to be chased down by both fanbases, the Star Wars x adidas Running capsule is likely to disappear – so study our Where To Buy guide below. 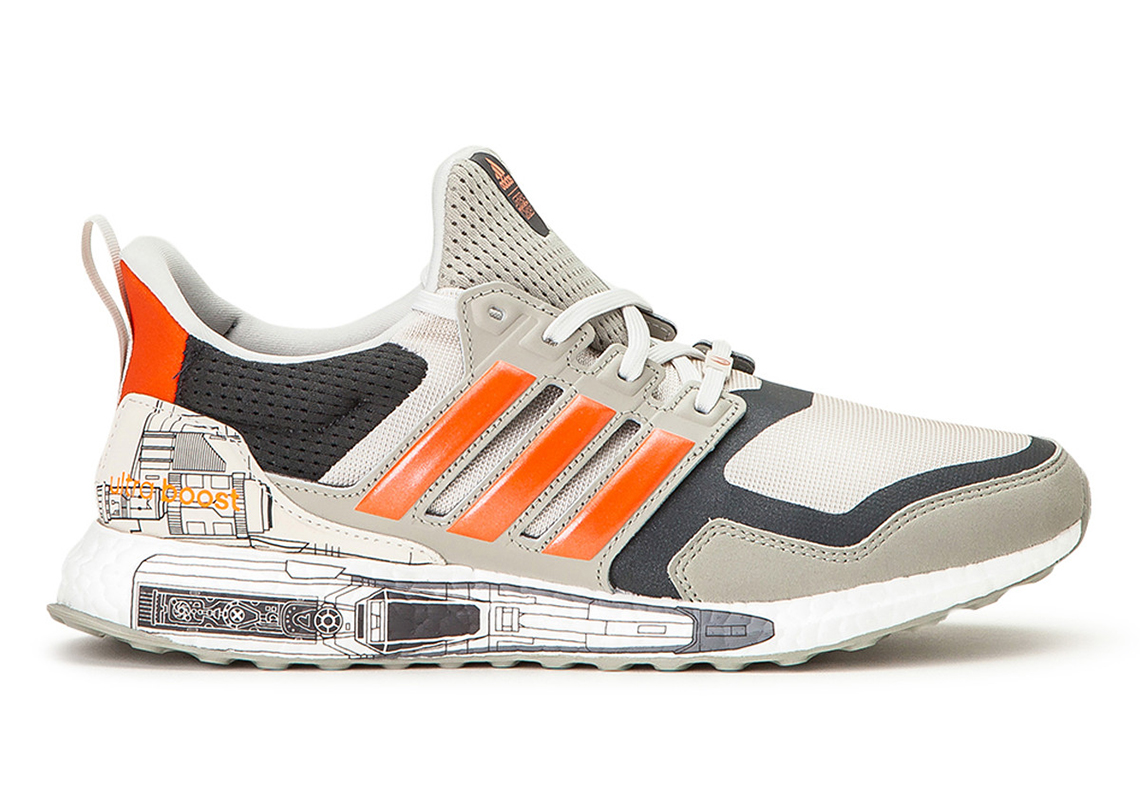 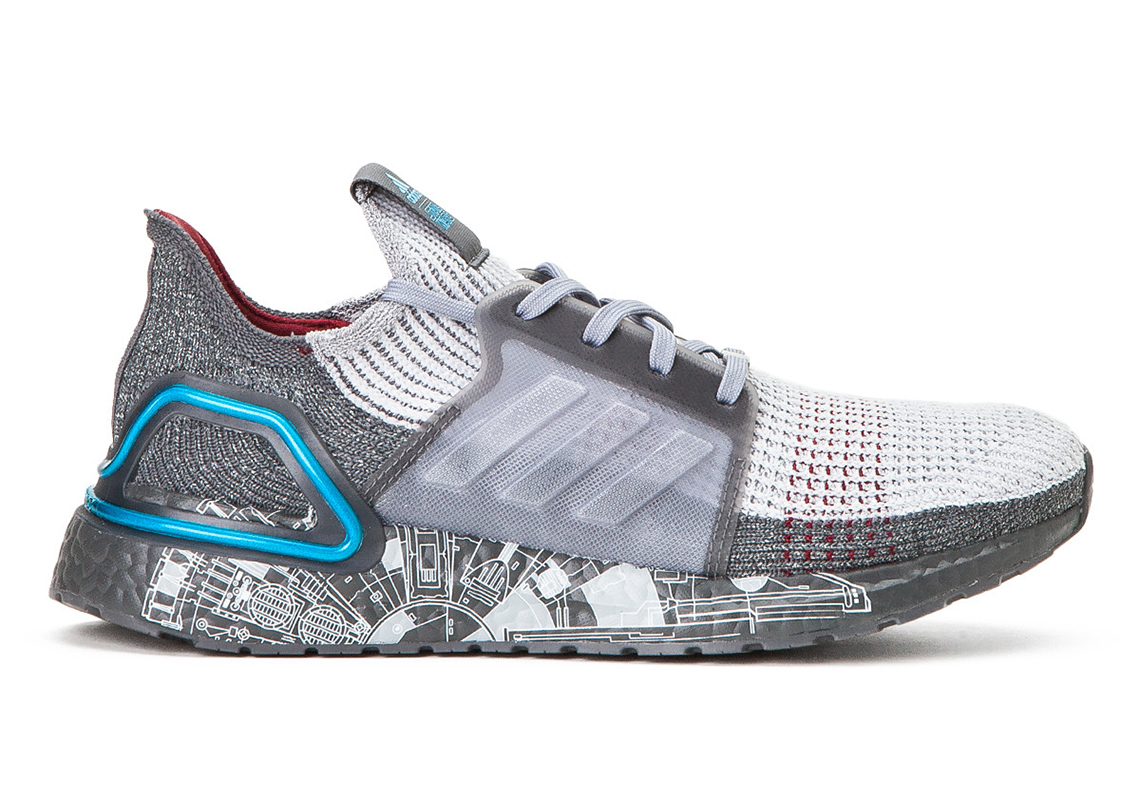 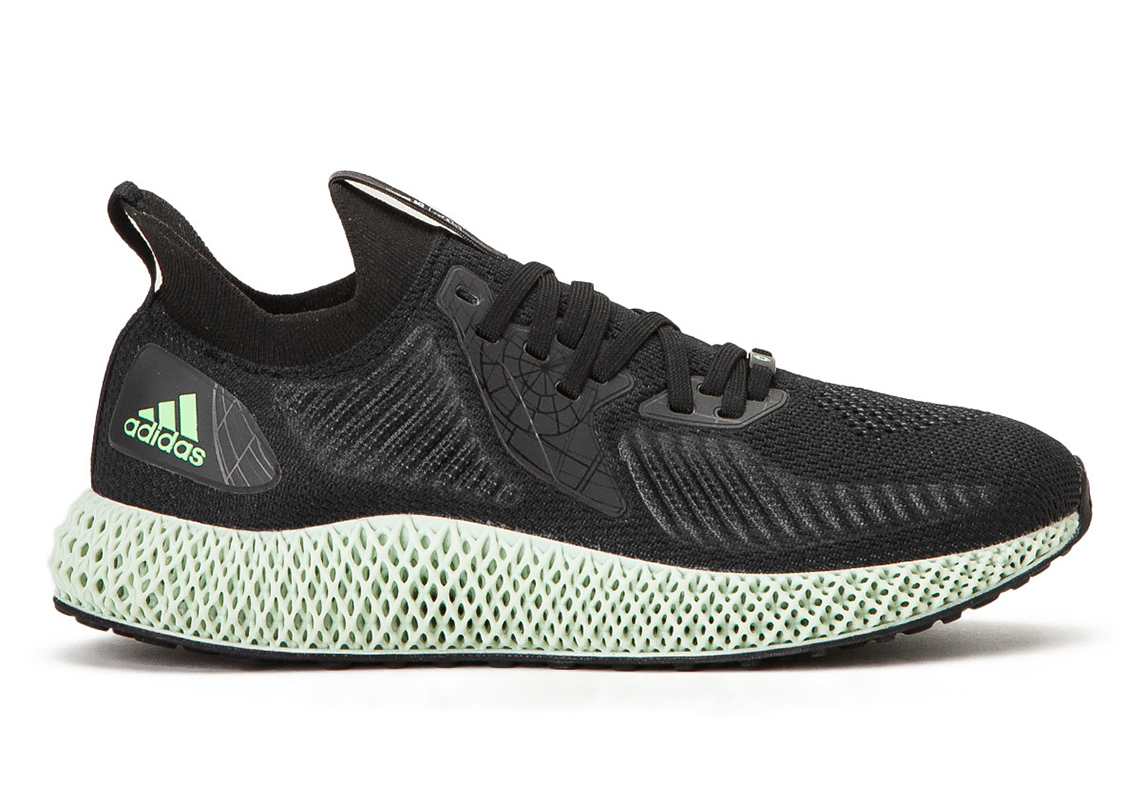